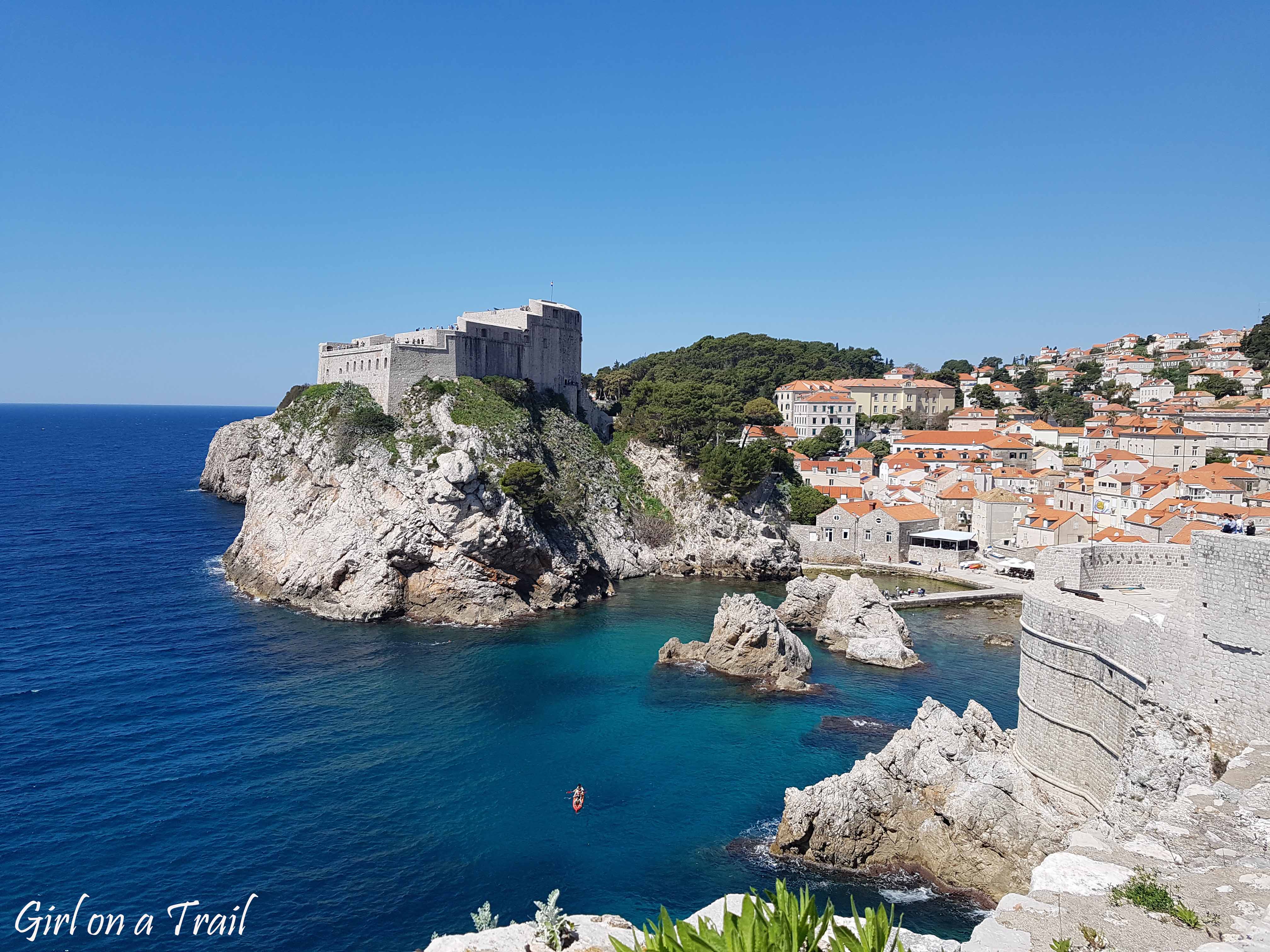 Dubrovnik, also known as the Adriatic Pearl, attracts millions of tourists every year. Some come here to see the famous King’s Landing from the Game of Thrones, others the city of gamblers – Canto Bight from the Star Wars, the last ones simply want to visit the historic old town.

Regardless of the purpose, there are so many people that the term “tourist trap” seems to be a suitable synonym for the name Dubrovnik. So how to survive a visit to Dubrovnik without losing nerves and a lot of money?

Public parking around the old town is usually located in the 2nd parking zone which  is intended solely for locals. If you don’t have special card, don’t park here, as it may cost you  600 € fine.

The exact map of parking zones with prices (they are subject to the season) you’ll will find here.

There are private parking spaces in the old town area, but one hour costs there 40 HRK (over 5 € – data from 2019) or even more. However, there’s one option to reduce significantly these expense.

Here’s my proposal:
Instead of an expensive private parking lot, I chose the public one close to the Dubrovnik main port.

The advantage of this place was that I didn’t have to drive through the congested city, and in addition, an hour of parking cost me only 10 HRK, which was 4 times cheaper than in the parking lot in the center. Right next to the parking lot there’s a bus stop, from which buses: 1 a, and 3 operate straight to the walls of Dubrovnik. The ride lasts about 15-20 minutes depending on the number of cars on the road.

Ticket can be bought from the driver for 15 HRK  or on newsstands for 12. However, I took another option. At the Hotel Petka, in front of the parking lot across the street, I purchased a 1-day Dubrovnik Card for 250 HRK, which is about 34€ (the card can be bought via the internet, then it’s cheaper)

It’s  a bit expensive, but this card entitles to the unlimited usage of public transport within 24 hours. In addition, it includes admission to the famous Dubrovnik walls, which costs 200 HRK, as well as many other attractions. You can find the full list here. t

The walls of Dubrovnik – the symbol of the city, are definitely must – see place. It’s the element that distinguishes the historic Dubrovnik from other cities. Their powerful impressive construction has guaranteed the safety for centuries. The system of walls is almost 2 km long, at the highest points it reaches up to 25 m and it’s up to 6 m wide.

There’re plenty advantages of visiting the Dubrovnik from the perspective of the walls, above all they offer amazing view of the area, thanks to the cool sea breeze, the heat here is less oppressive, and the last but not least they are less besieged by tourists than the main old town area.

The city’s fortifications  are composed of many strongholds, the characteristic point is the Minčeta Tower, which was used in the Game of Thrones as the House of Undying in Qarth, where Danaerys sought her dragons in the second season of the series.

Furthermore, you can see here the famous Fort Lovrijenac, located on the Rocky Peninsula. Game of Thrones fans, should associate this place with the Red Keep. What’s more, if you want to organize a truly royal party, you can always  rent it 😉

On the other side you can see the old Onofria Well and the main Stradun Street, which leads to the Placa square – the main point in the Old Town.

Here you can visit the Sponza Palace, which among other few building survived the earthquake that struck Dubrovnik in 1667.

On the other side of the square you can see St. Blaise Church, named after the patron of the city, who, according to legend, was supposed to warn the local people of the oncoming dangers.

Just outside of church is the Rectors’ Palace – former city hall and the Cathedral of the Holy Virgin Mary.

An interesting point is the St. Ignatius of Loyola Church, with the characteristic Spanish stairs beneath, After the 5th season of The Game of Thrones these stairs are also called the Walk of Shame. They appeared in a scene where Cersei had to walk naked through the streets of King’s Landing,  from the great Sept of Baelor to the Red Keep. More importantly, it was supposedly one of the most expensive scenes in the series filmed in Dubrovnik. The explanation it’s not surprising, removing plenty of bars, restaurants and stalls on the streets of the old town, to film the scenes must have cost fortune. Currently you can drink there so-called “Shame Cocktail”.

The walls also a good point to admire  a beautiful view of the Lokrum – a small island which is now a nature reserve. There are regular ferries from the old port .

The fortifications also guarantee an amazing view of the Dubrovnik old port. The number of yachts, boats and ships in the picturesque bay makes an amazing impression.

From the city walls you can also see many historic churches and monasteries for instance the old Franciscan Monastery, which you can visit free with Dubrovnik Card.

However, in my opinion, the most interesting are the roofs of townhouses, narrow alleys, green backyards, and insight into local life here.

Leaving Dubrovnik on the road towards Montenegro you can stop at the special terrace with excellent view of Dubrovnik. 🙂