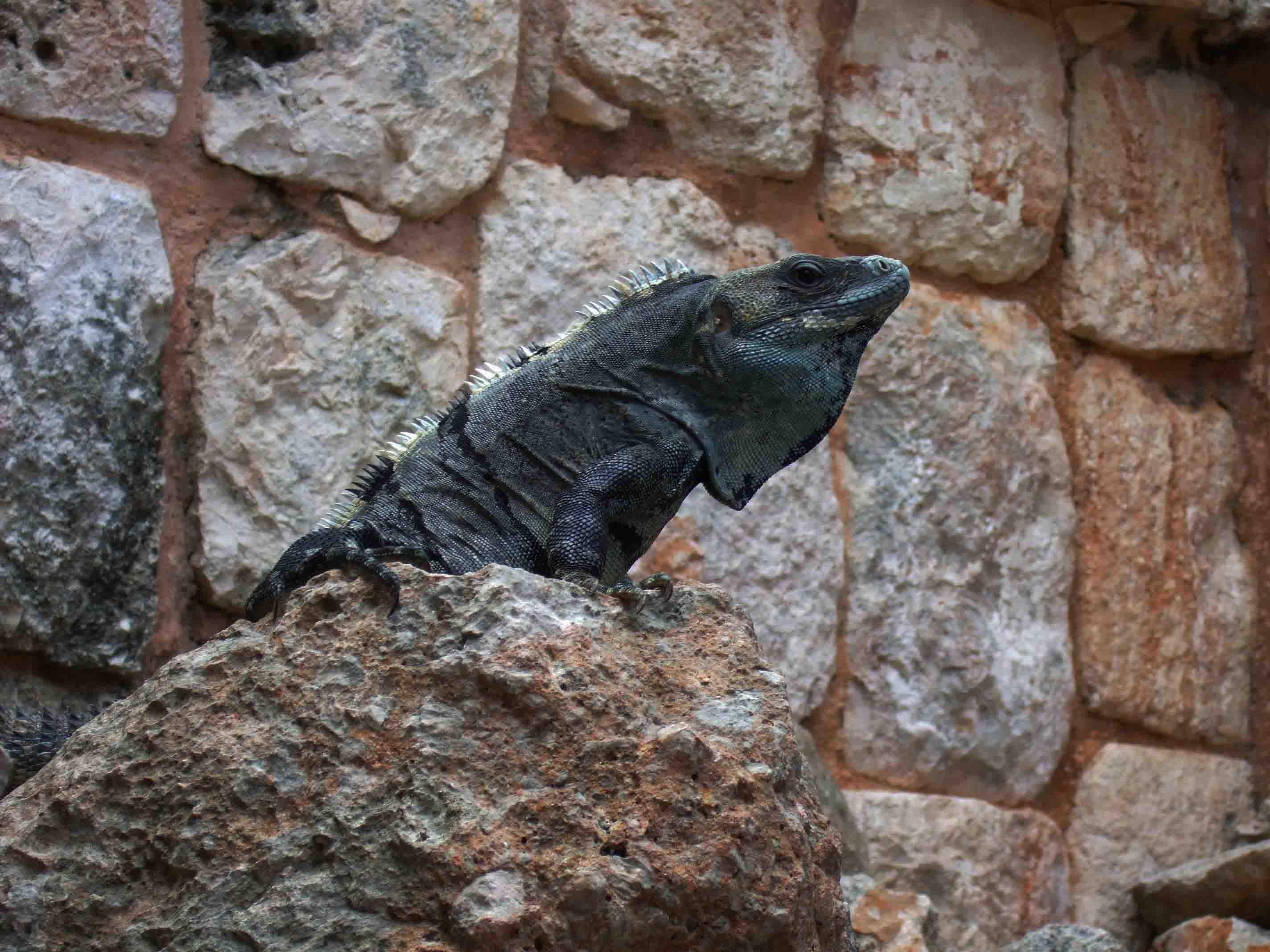 Uxmal is the second most – important Mayan city in Mexico, just after Chichen Itza. The city is famous for its architecture and ornamentation. The most surprising is the fact that there’re no drinking water reservoirs in the surroundings and even there’s no evidence that they existed.  Probably, potable water was being cached during rains and used in the dry season. The lack of water resources explains the abundance of reliefs presenting Chaca – god of rain. 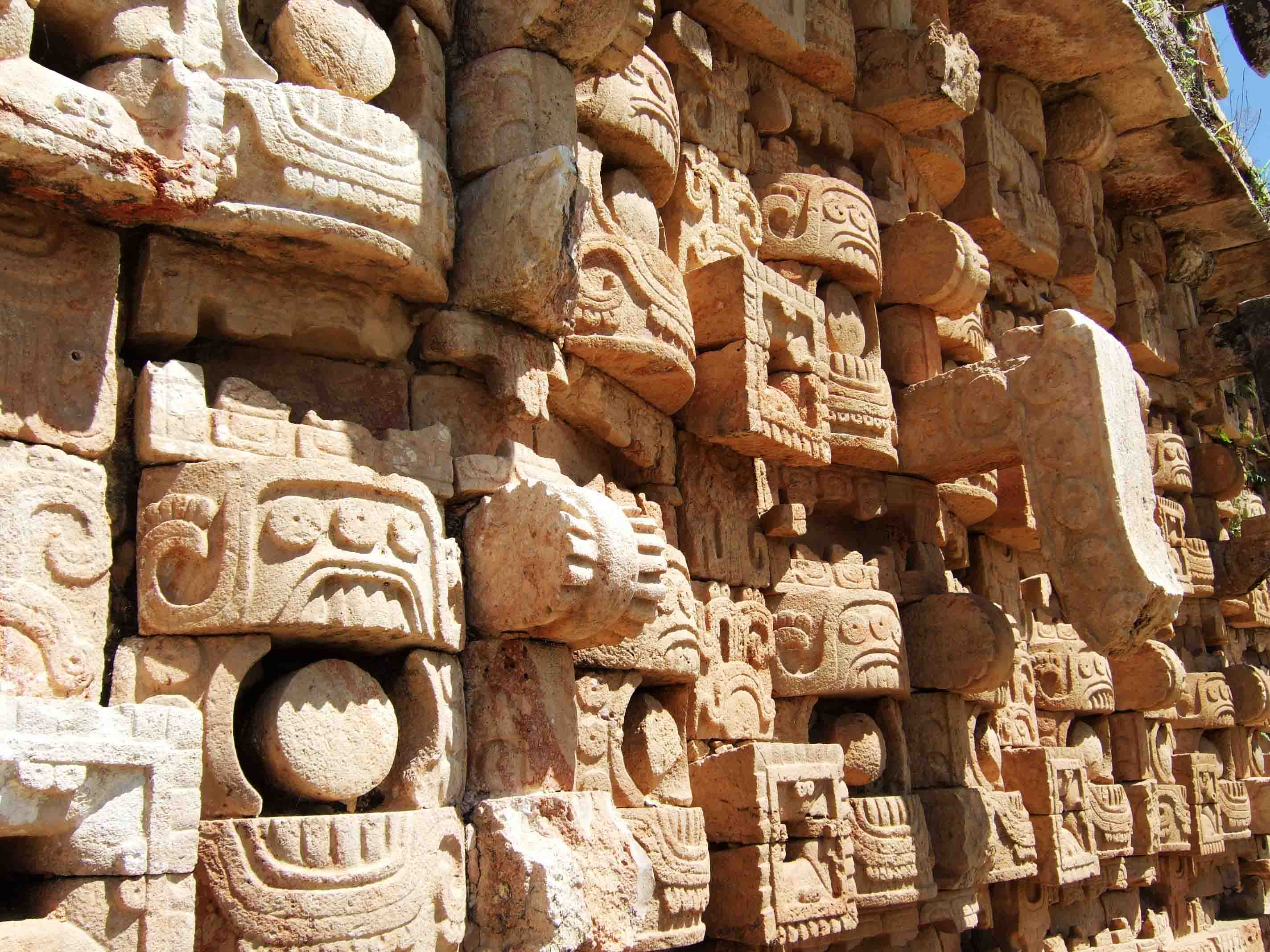 The most representative point is the Pyramid of the Magician, towering over the city.  Similarly to Chichen Itza, this pyramid was being used for ritual purposes. During rituals, priests offered still beating hearts of blue painted people,  as a sacrifice. The bodies were thrown down the pyramid stairs. Looking at the pyramid, one can imagine this bloody ritual which was intensified by scary Mayas’ appearance. They had flat forehead, squinted eyes and sharpened front teeth.  Additionally during rituals, they used natural hallucinogens like peyote (made of cactus) or magic mushrooms. 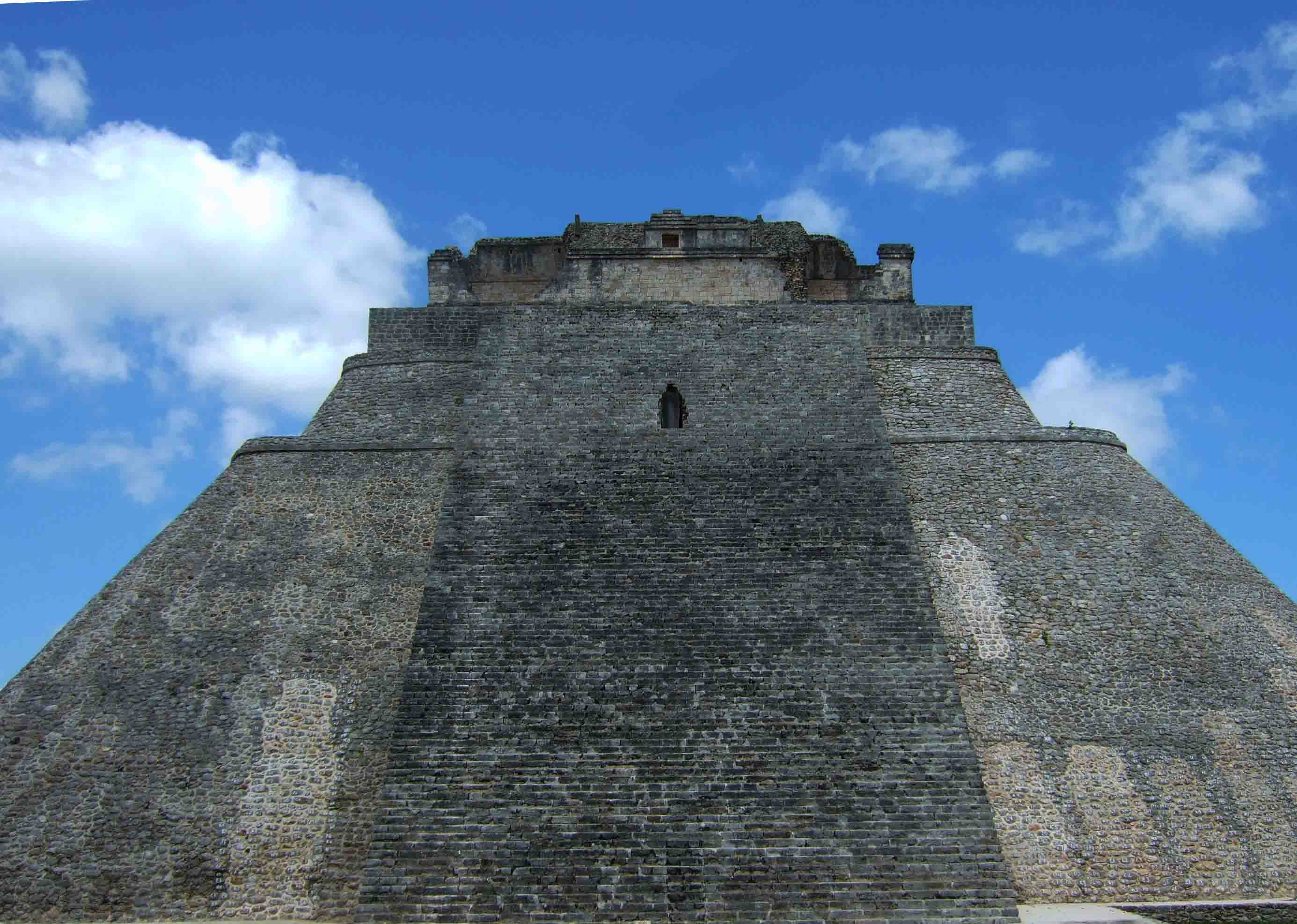 On the west side of the Pyramid of the Magician is the Nunnery Quadrangle, also decorated with Chaca reliefs. Probably it was a military school or palace complex. 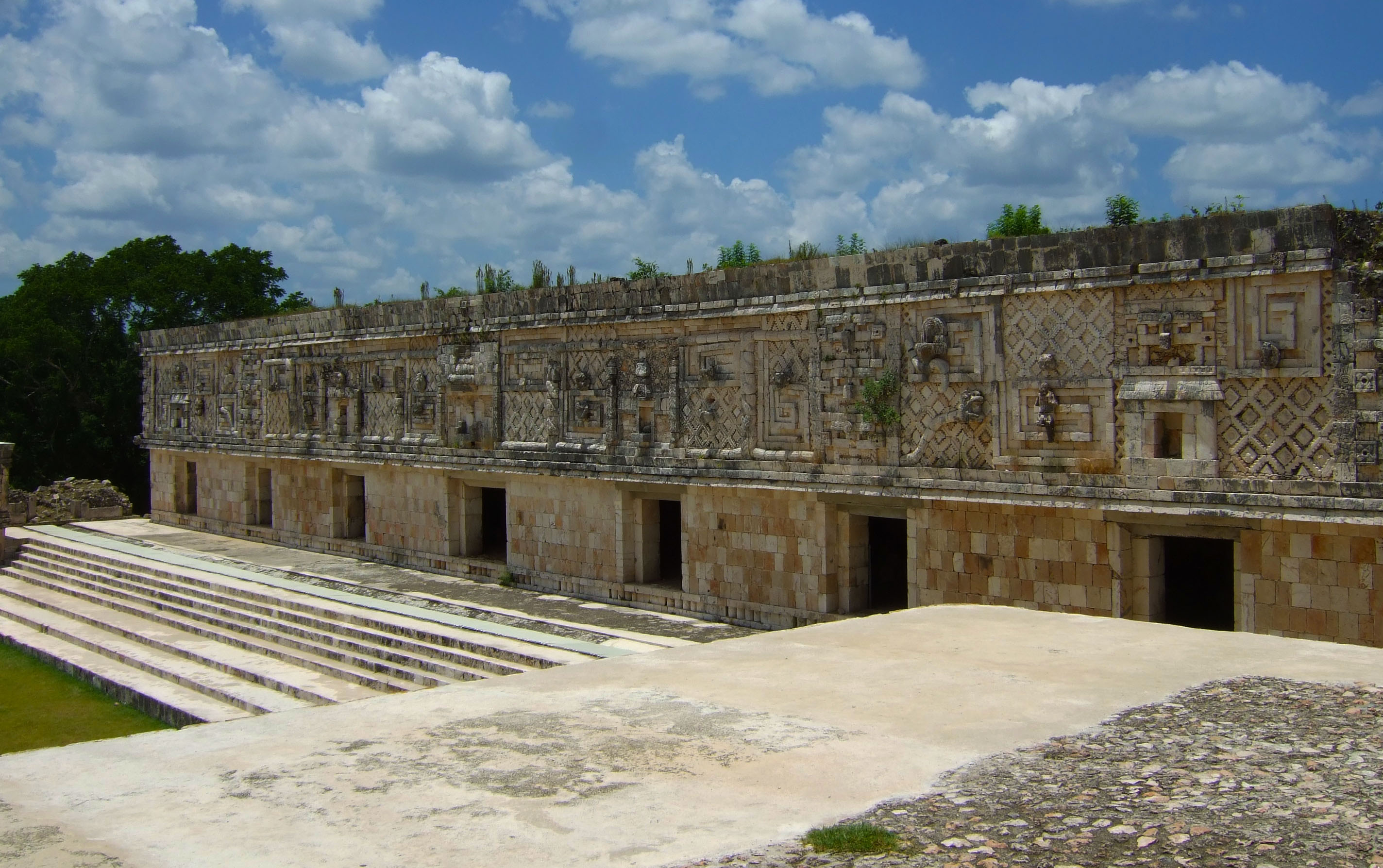 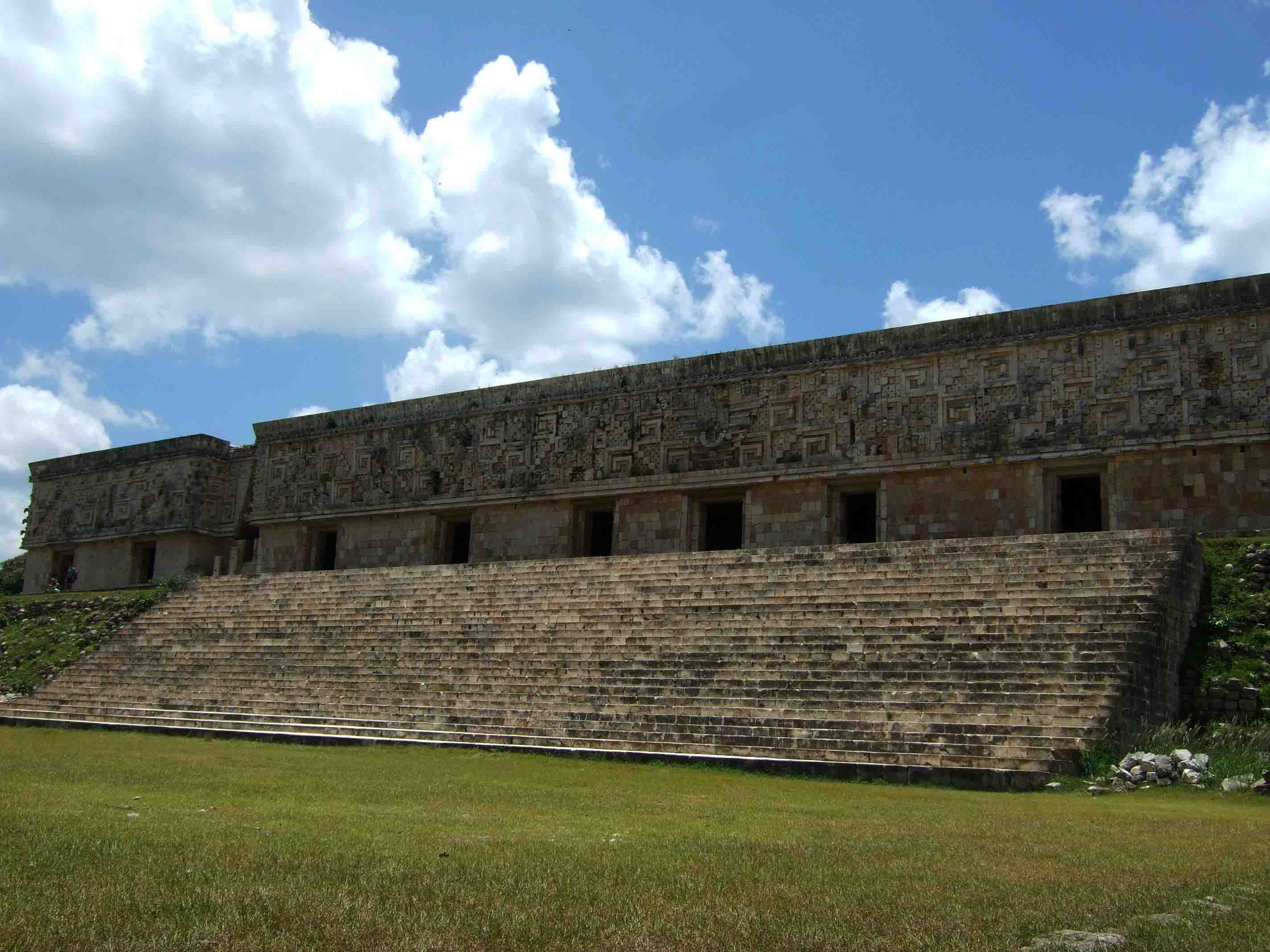 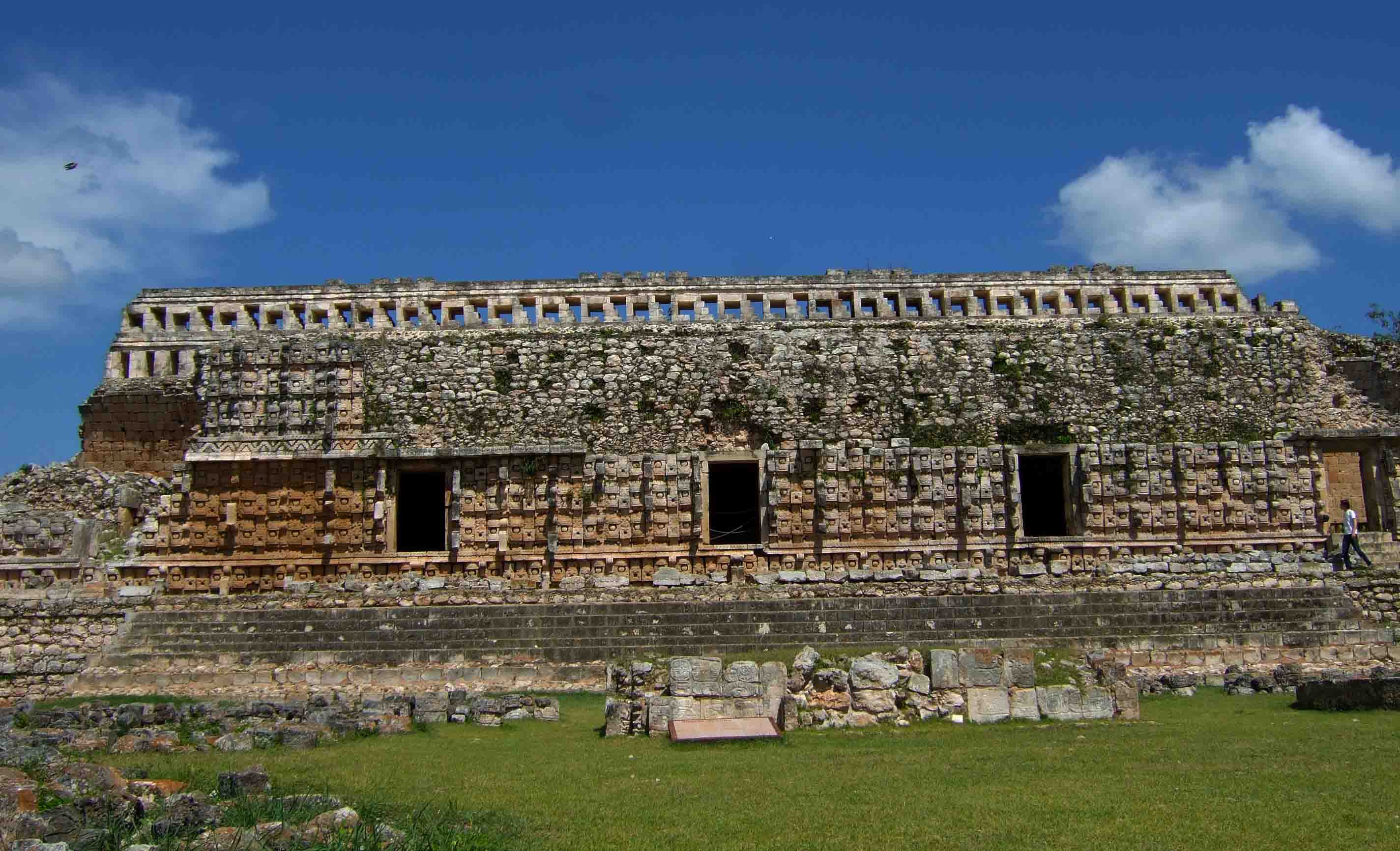 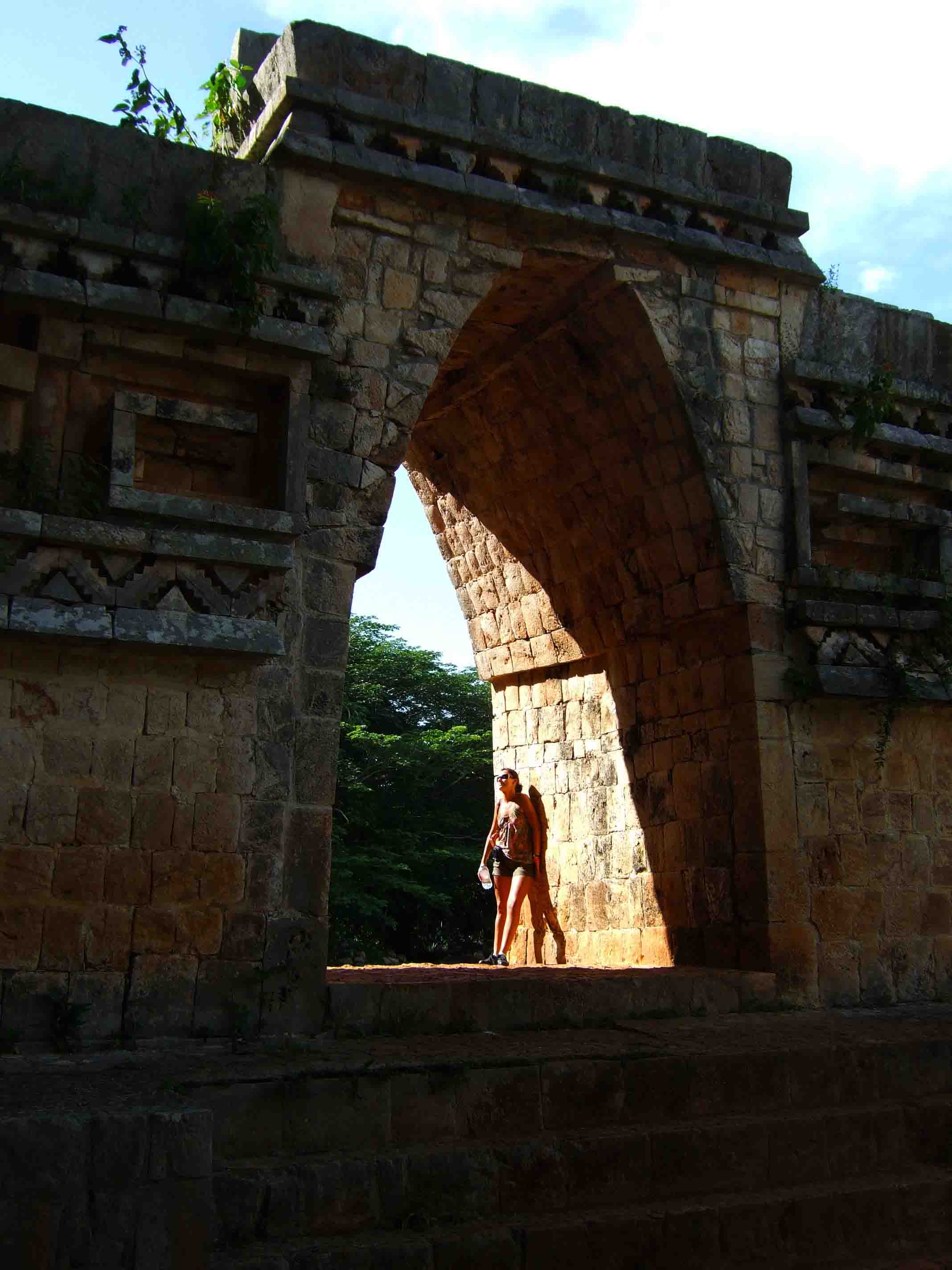 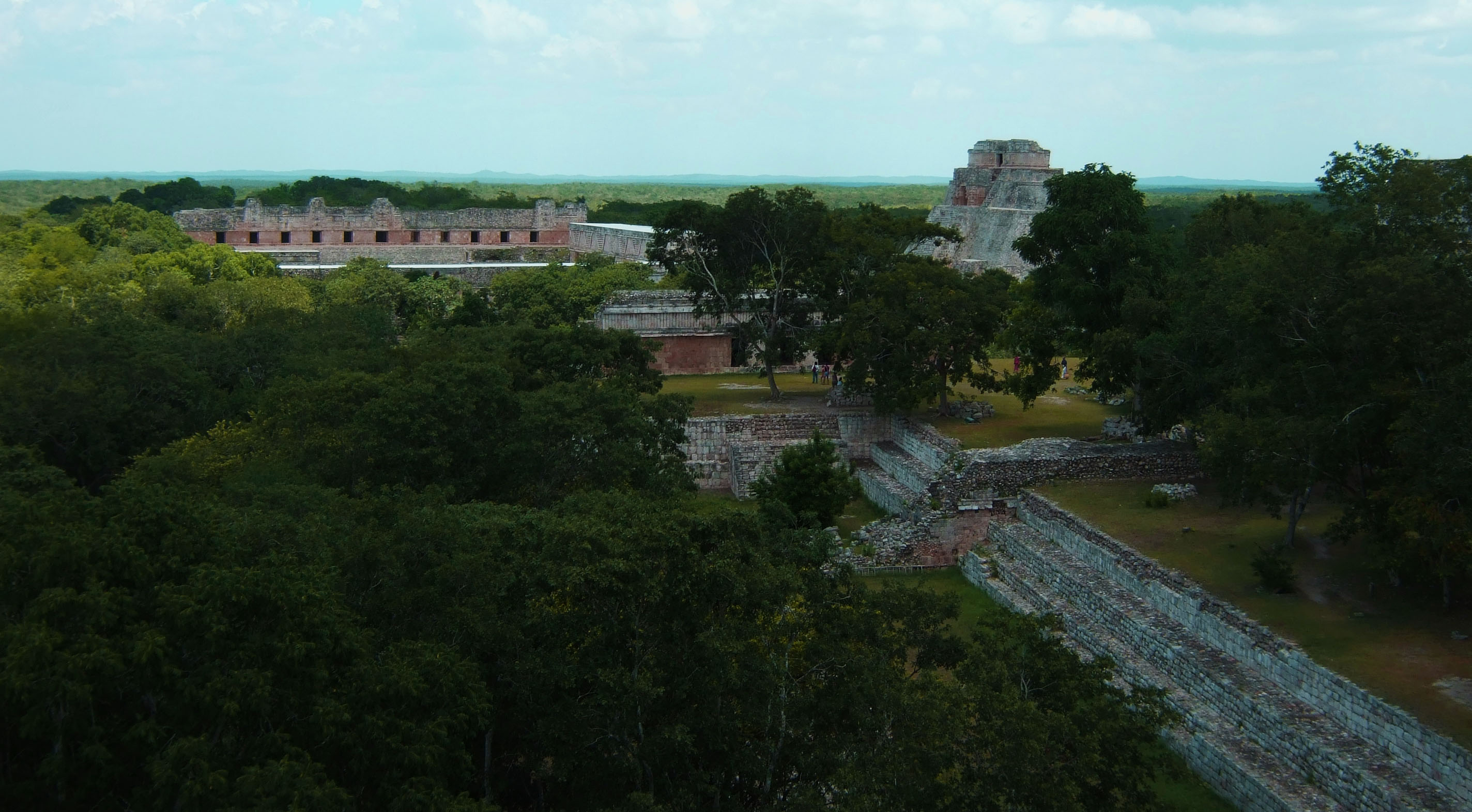 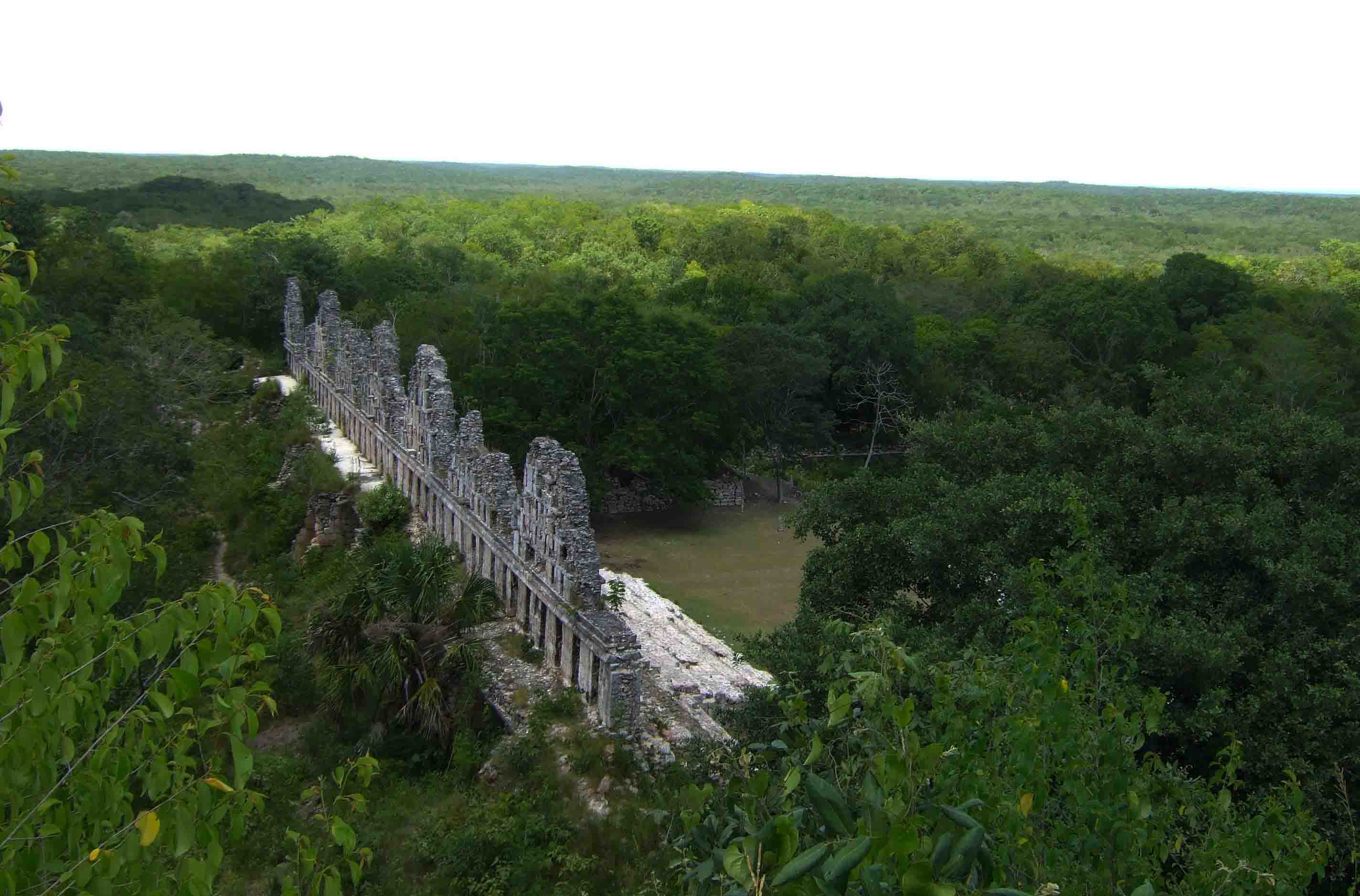 Uxmal is located in the very center of the Mexican jungle and its unique ambience is created by iguanas which can be seen everywhere. 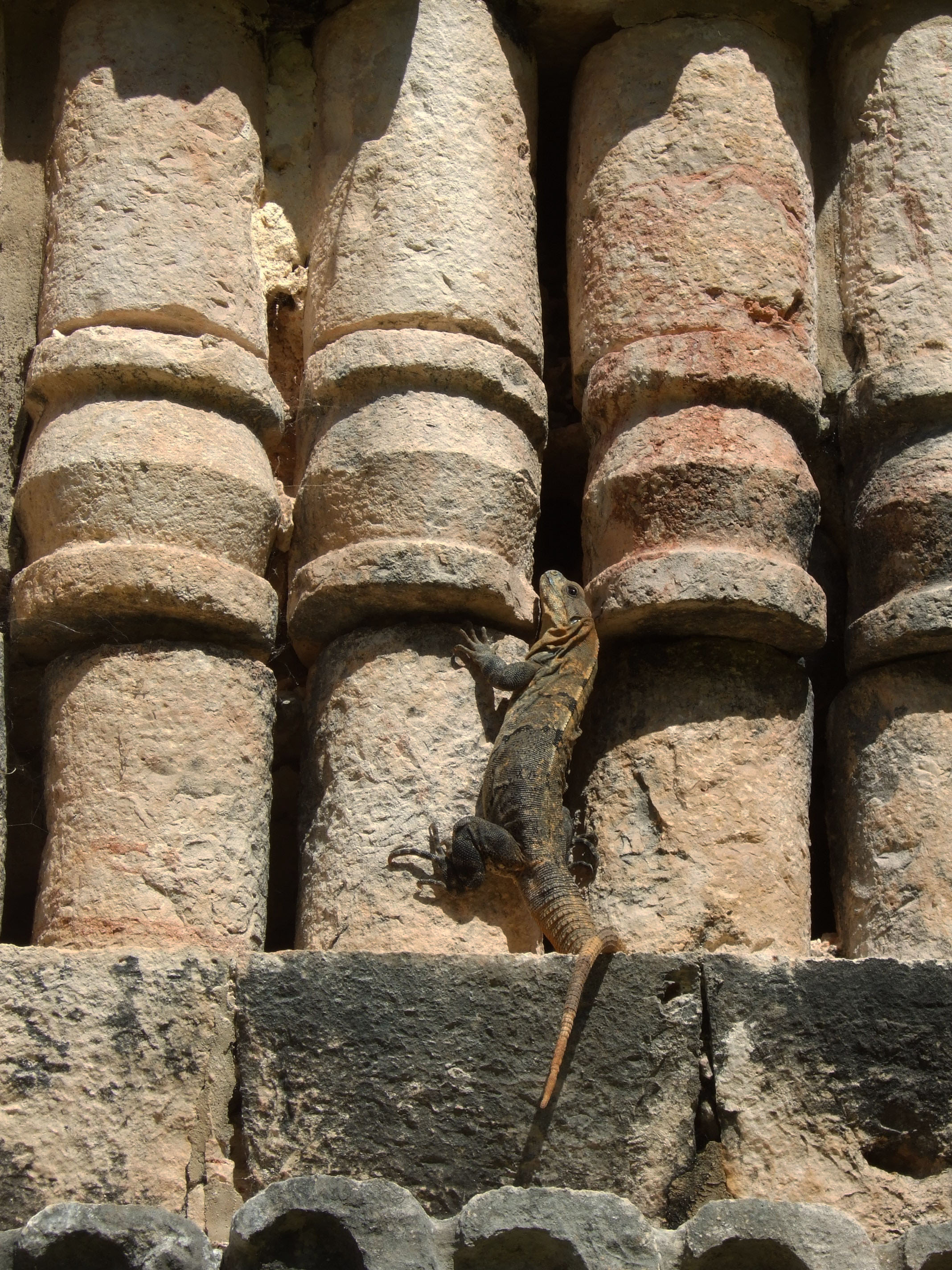 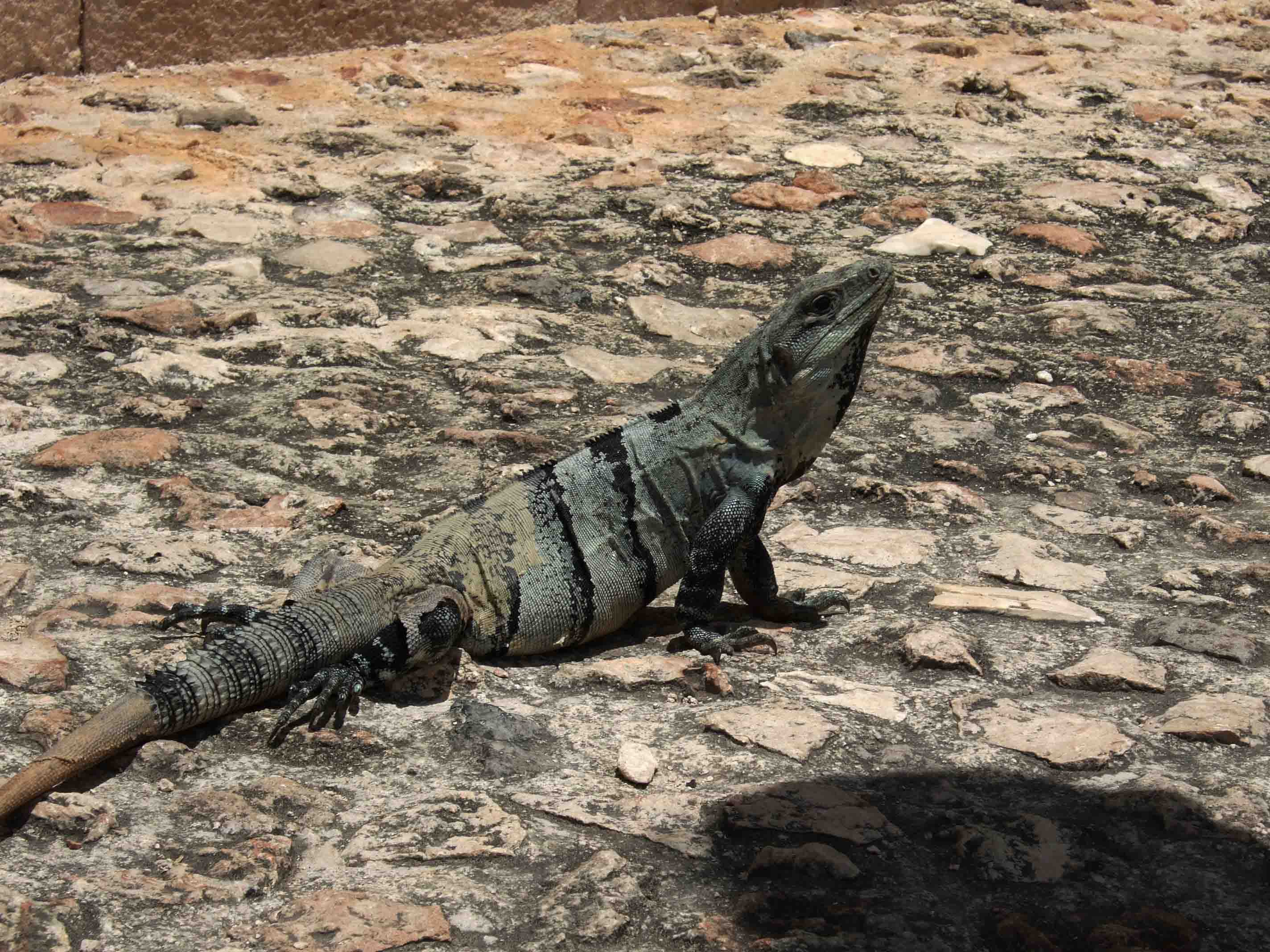 If anyone has enough stories about bloody Mayas’ rituals, close to Uxmal there’s also another interesting place. It’s a post – colonial city – Campeche. It was established in 1540 by Spanish conquistadors in the place of the former Mayas’ town called Ah Kin Pech which means: the place of serpents and ticks. 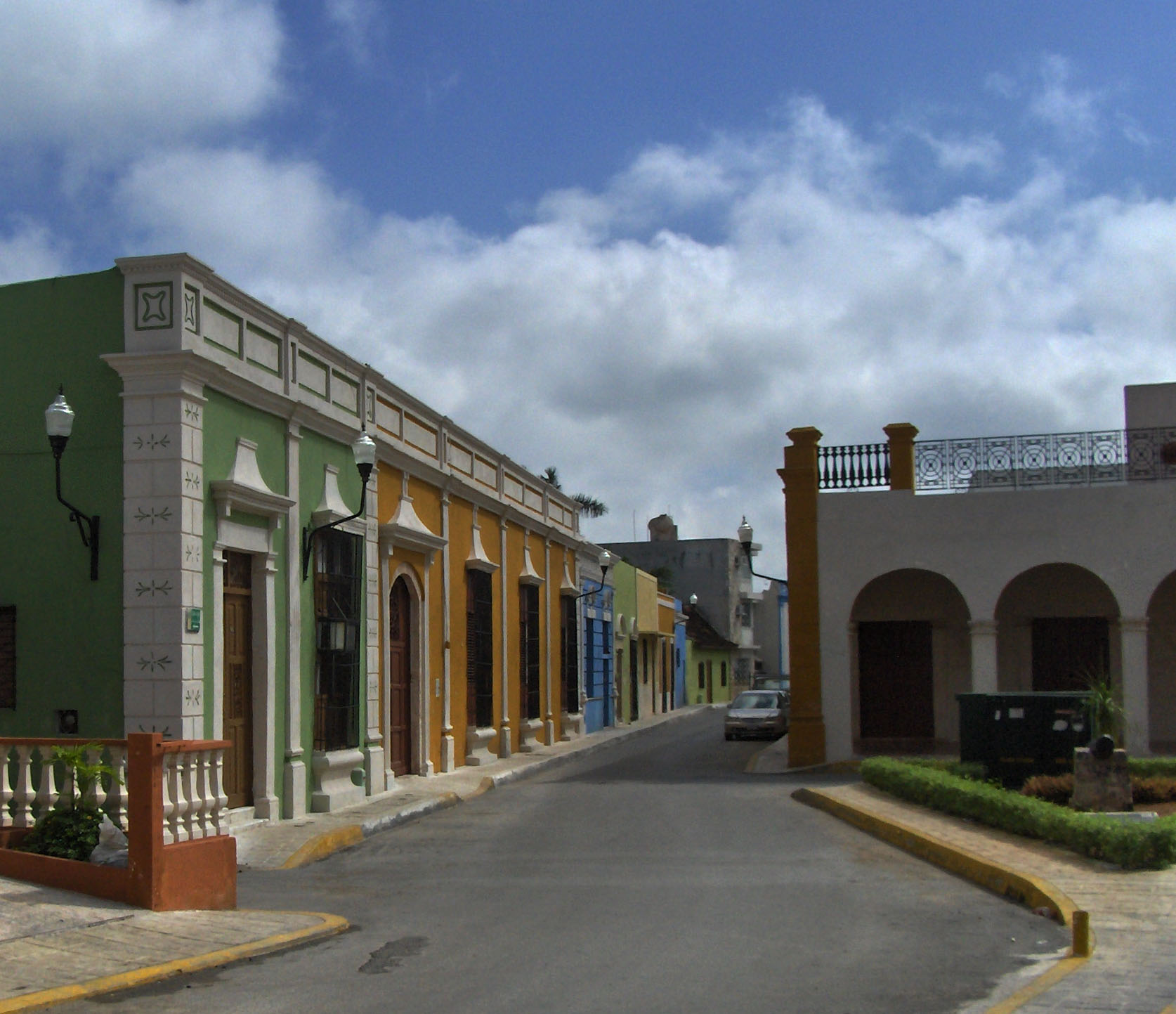 Fortunately, as it may seem Campeche isn’t a tourist’s nightmare. It turned out to be pleasant, baroque city with pastel buildings from colonial times.  Empty, colorful streets and old churches make Campeche a unique place. 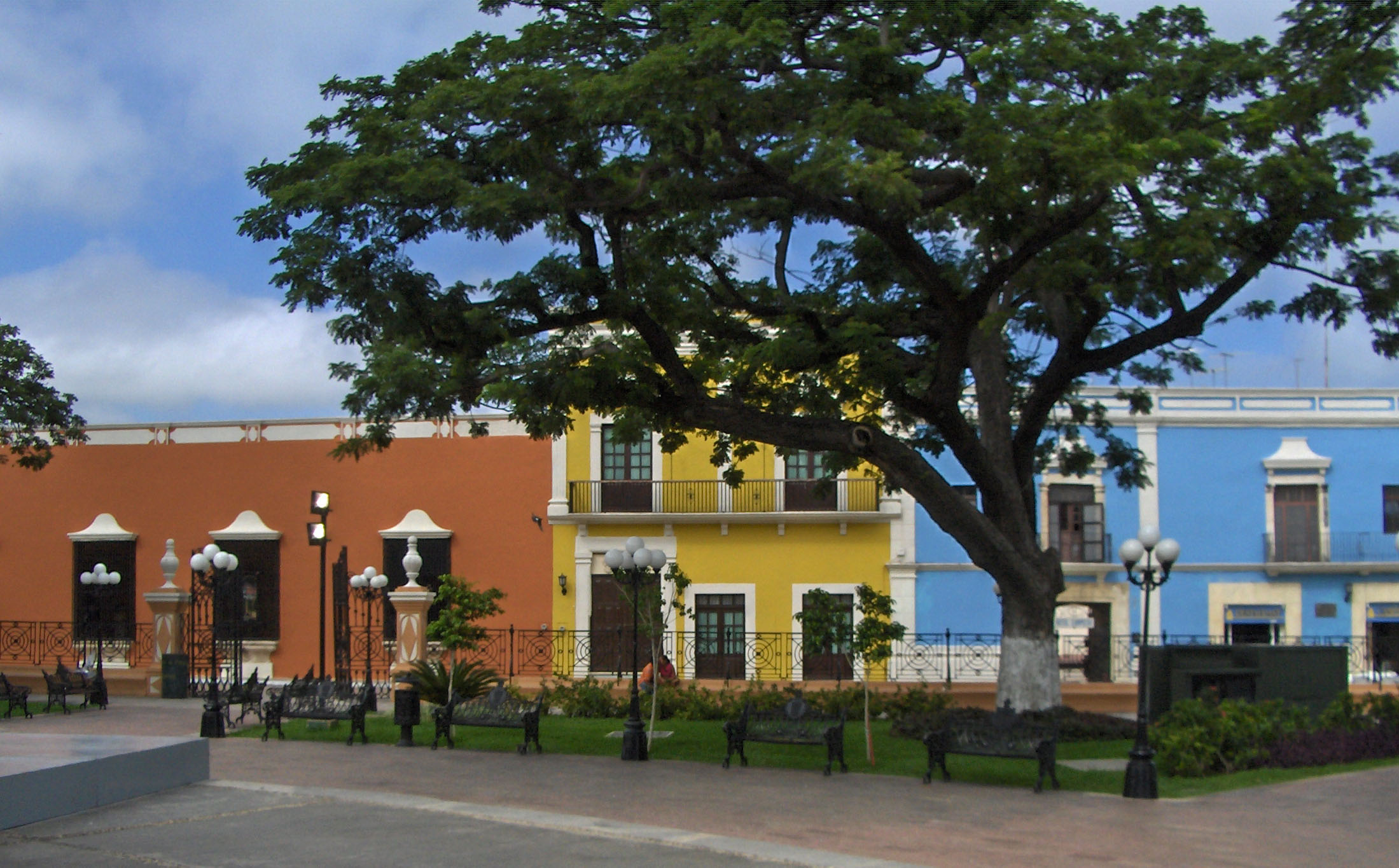 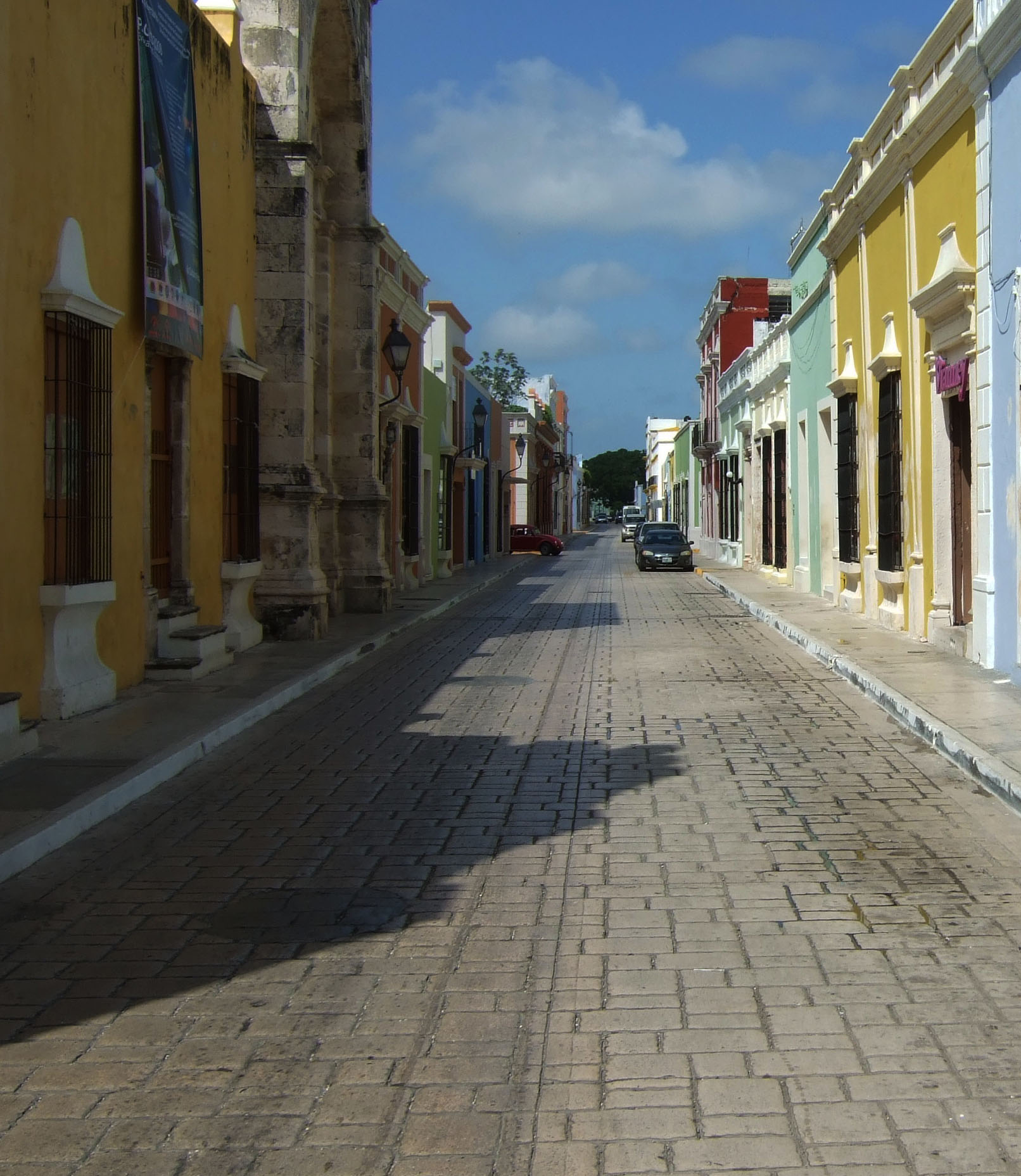 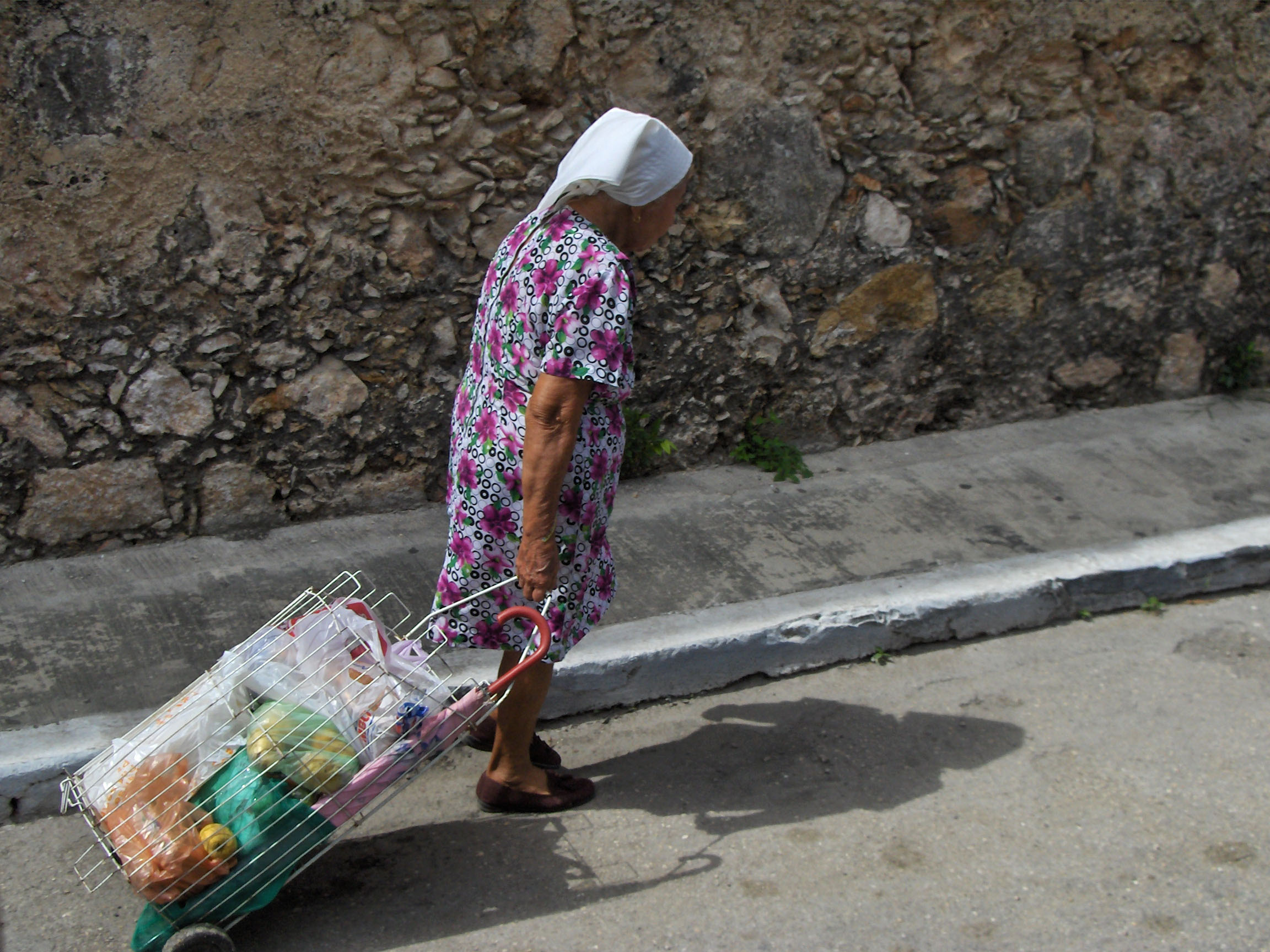 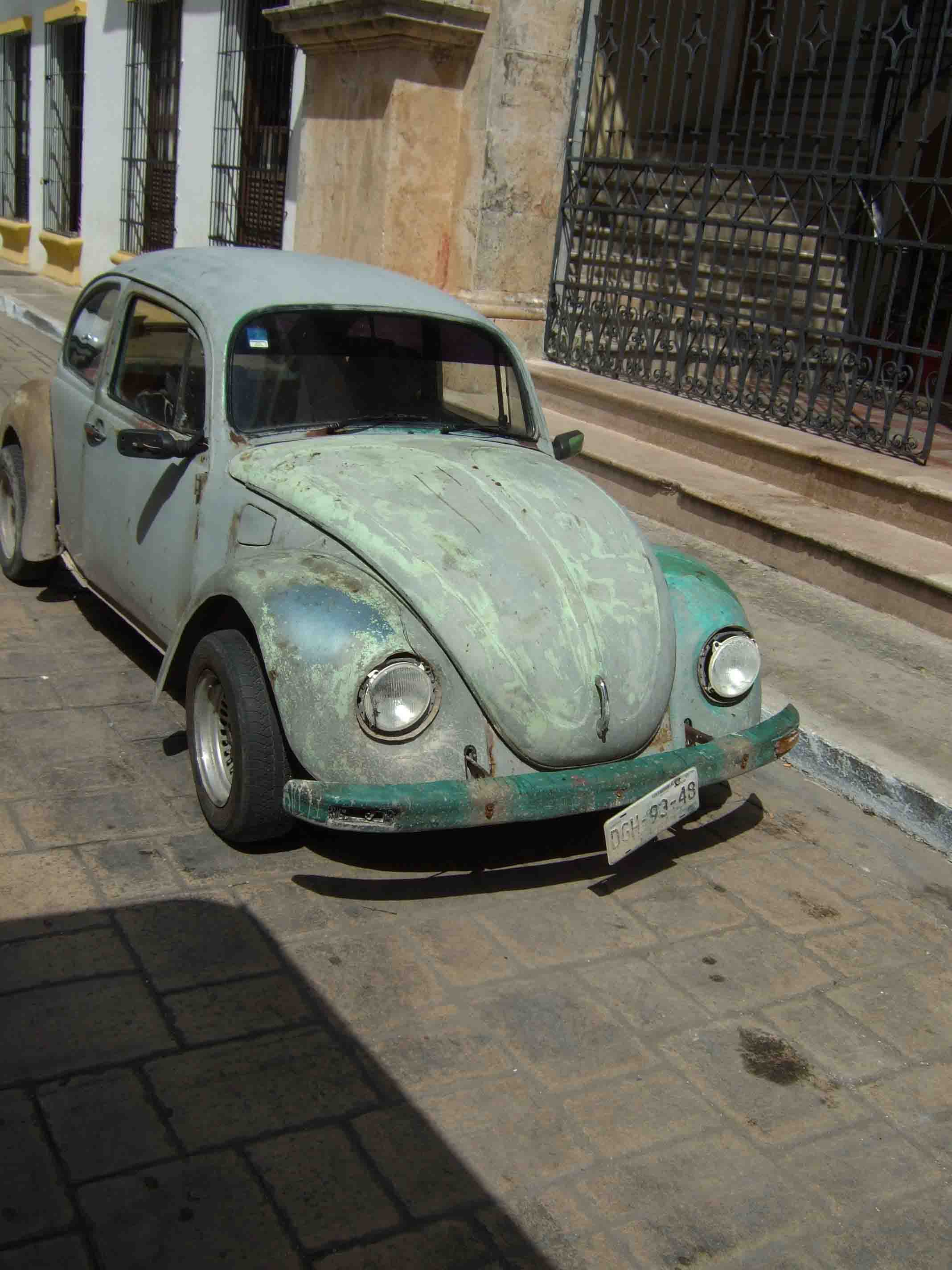 Washington D.C – Arlington, a short visit to
prev next