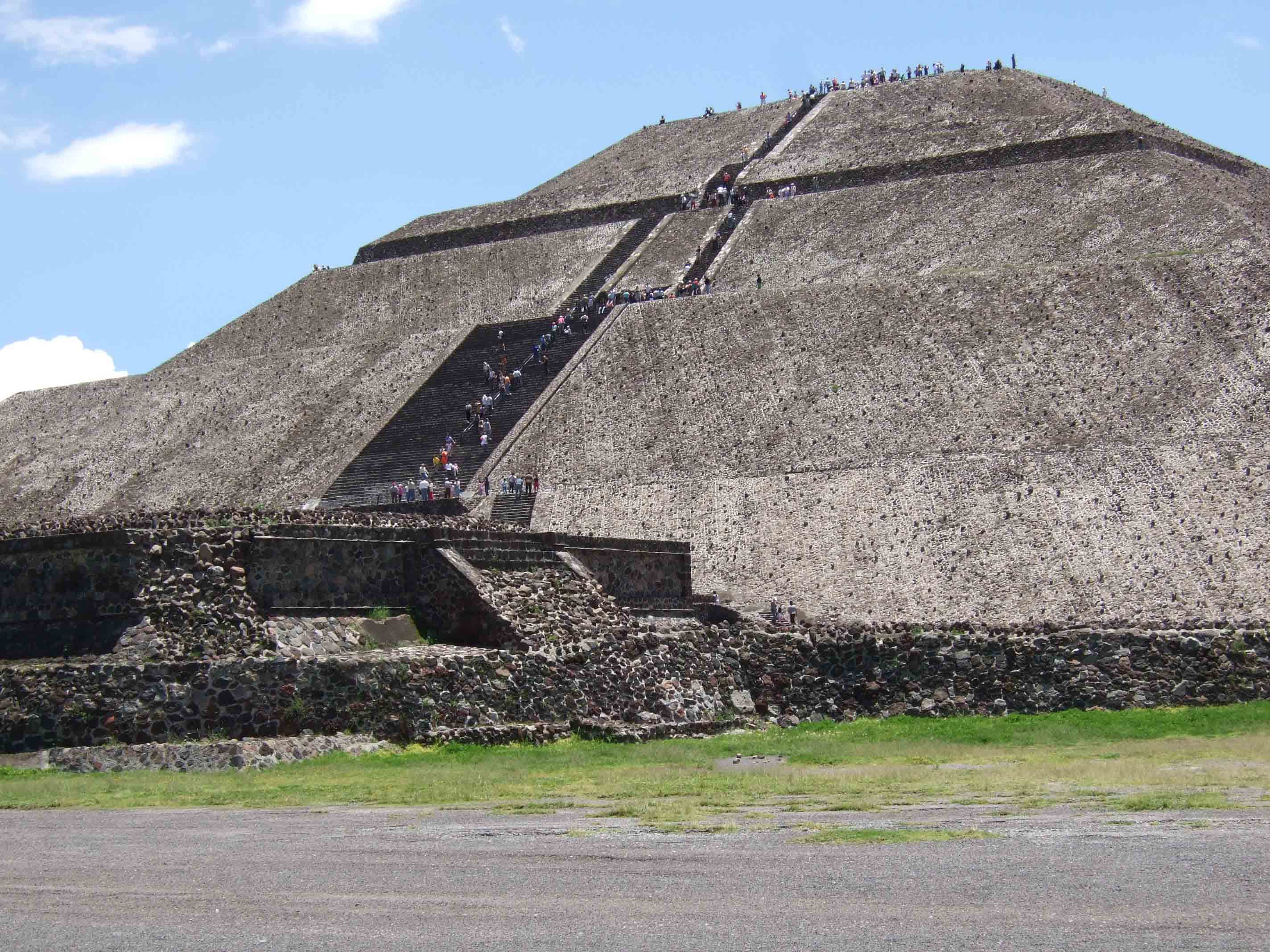 Located about 50km form Mexico City, Teotihuacan is one of the greatest mysteries in  the history of humanity. Mysterious circumstances and time of its establishment are not known till now. We have only a legend, according to this city was built by giants called quinametin. Their civilization had been destroyed by a great catastrophe, before first man showed on Earth. The most fascinating thing in Teotihuacan is that this all impressive compound was built without usage of metal tools according to strict layout resembling solar system. It’s estimated that first buildings were built in 2nd century BC and the peak of this empire could have taken place between 4th and 7th century. Then its covered 30 square kilometers of the area with the estimated population of 150-250 thousand citizens. Teotihuacan was the biggest city in pre-Columbian America, which served as a popular pilgrimage place for Meso-American tribes. People thought that this empire was the source of the world, the place where the light separated from the darkness and moon and sun were created. It was like a magnet for pilgrims, because in translation for Aztec’s language the name Teotihuacan means: the place where people become gods. The centre of this empire was the Alley of Departed. 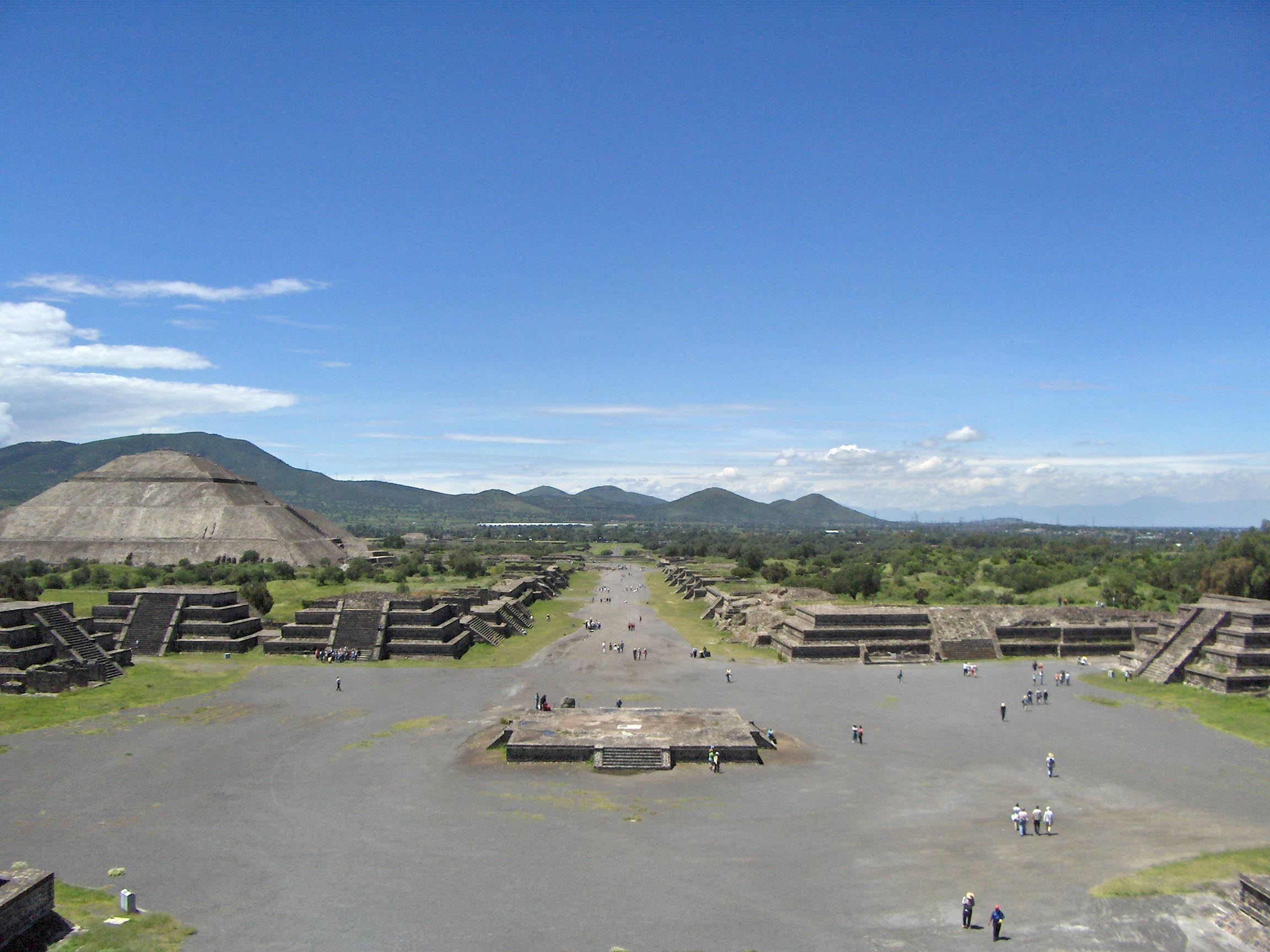 At the northern end of this alley, there’s a 43 meters-high pyramid called Pyramid of the Moon where bloody rituals took place. 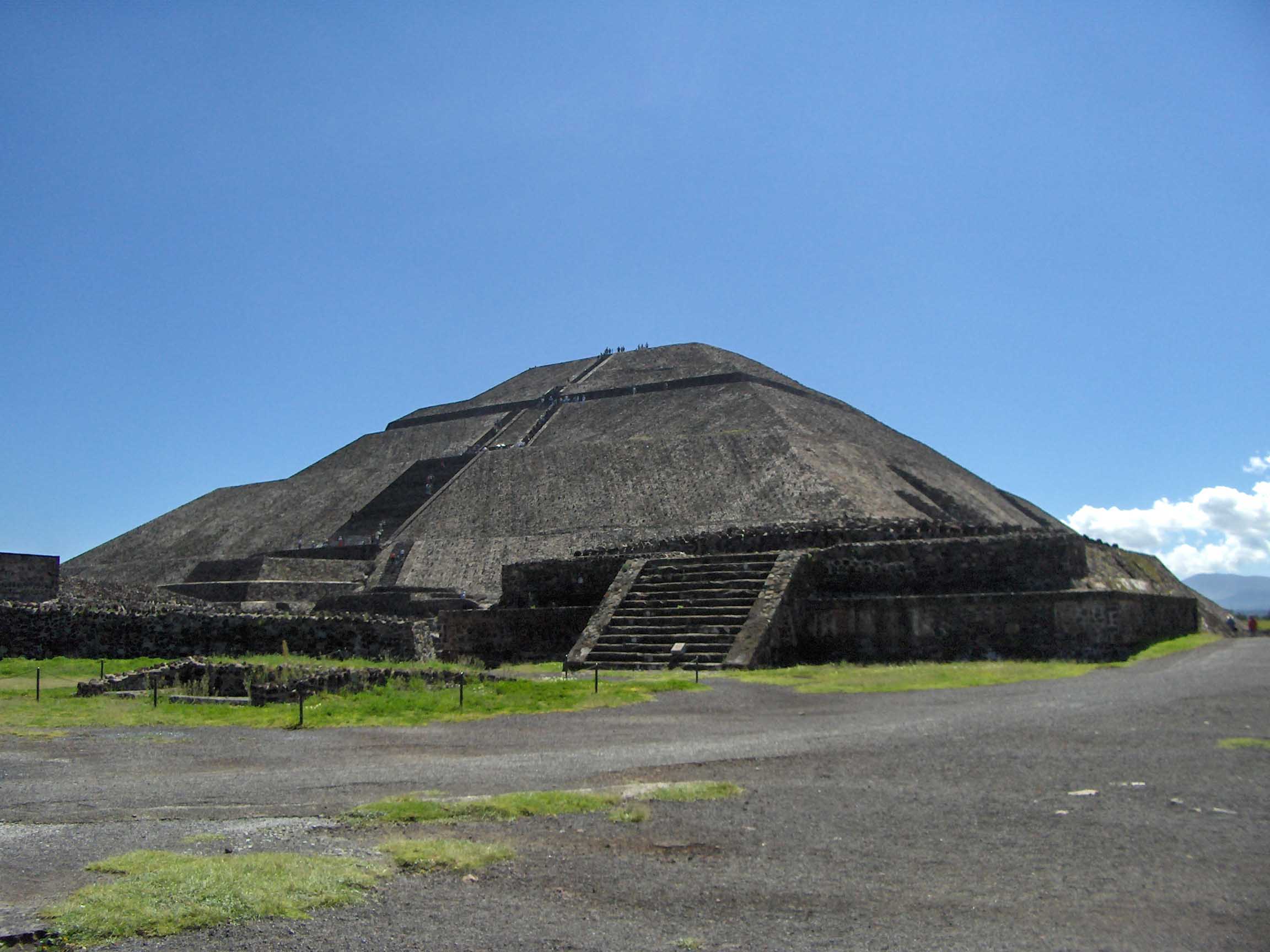 It’s not a secret that human offerings were popular there. Probably the main victims were POWs. Between the wide selection of killing people we can enumerate: decapitation, incising thorax and removing beating heart, burying alive or placing in the cage with wild animals. 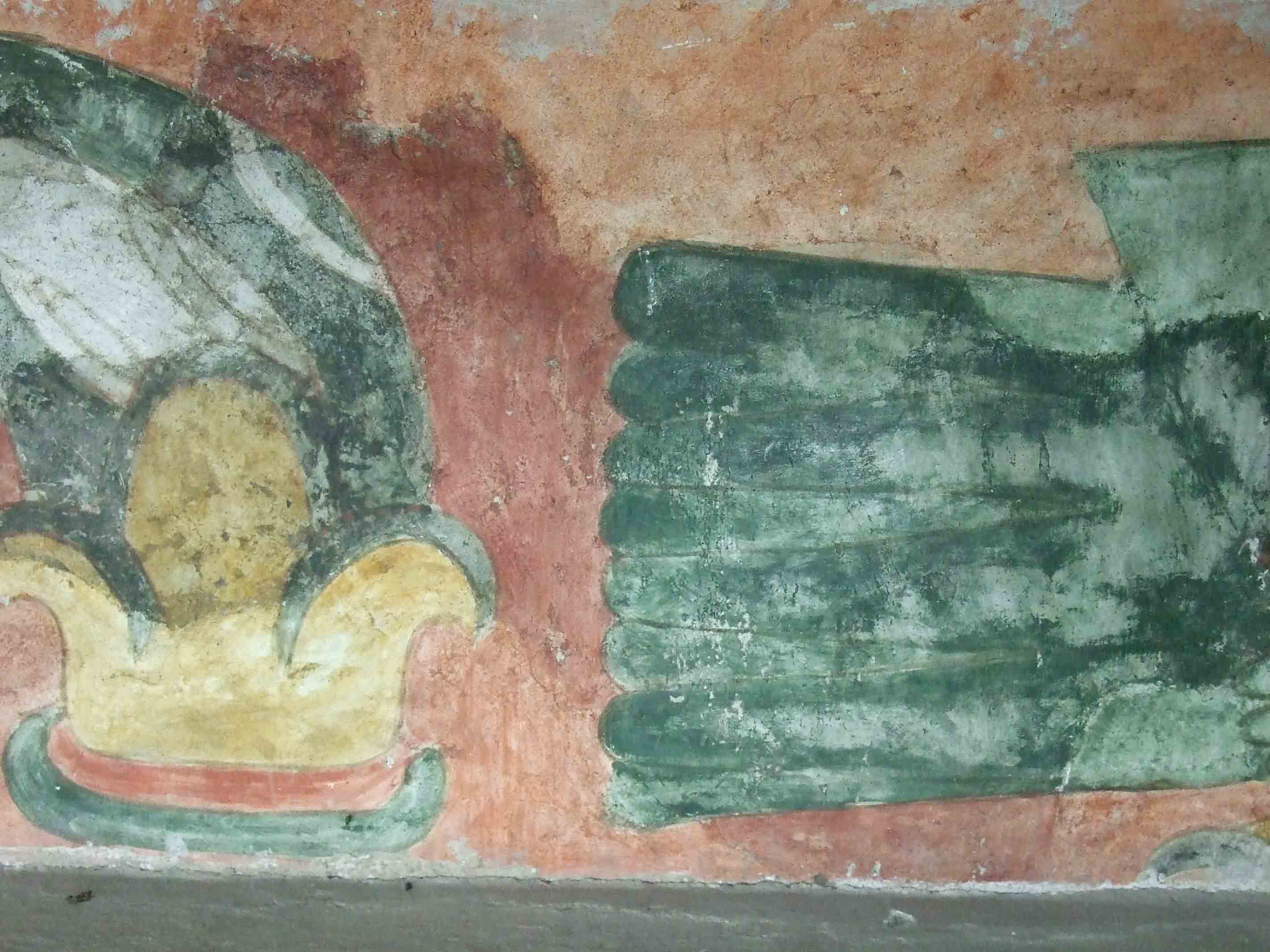 A few steps away we can admire majestic Pyramid of the Sun which is the third largest in the world. This 63m high building was built without using any metal tools. There’re very steep steps leading to the peak, definitely it’s not the place for people who suffer from fear of heights. Some ruins of priests’ chambers remain at the bottom of the pyramid. 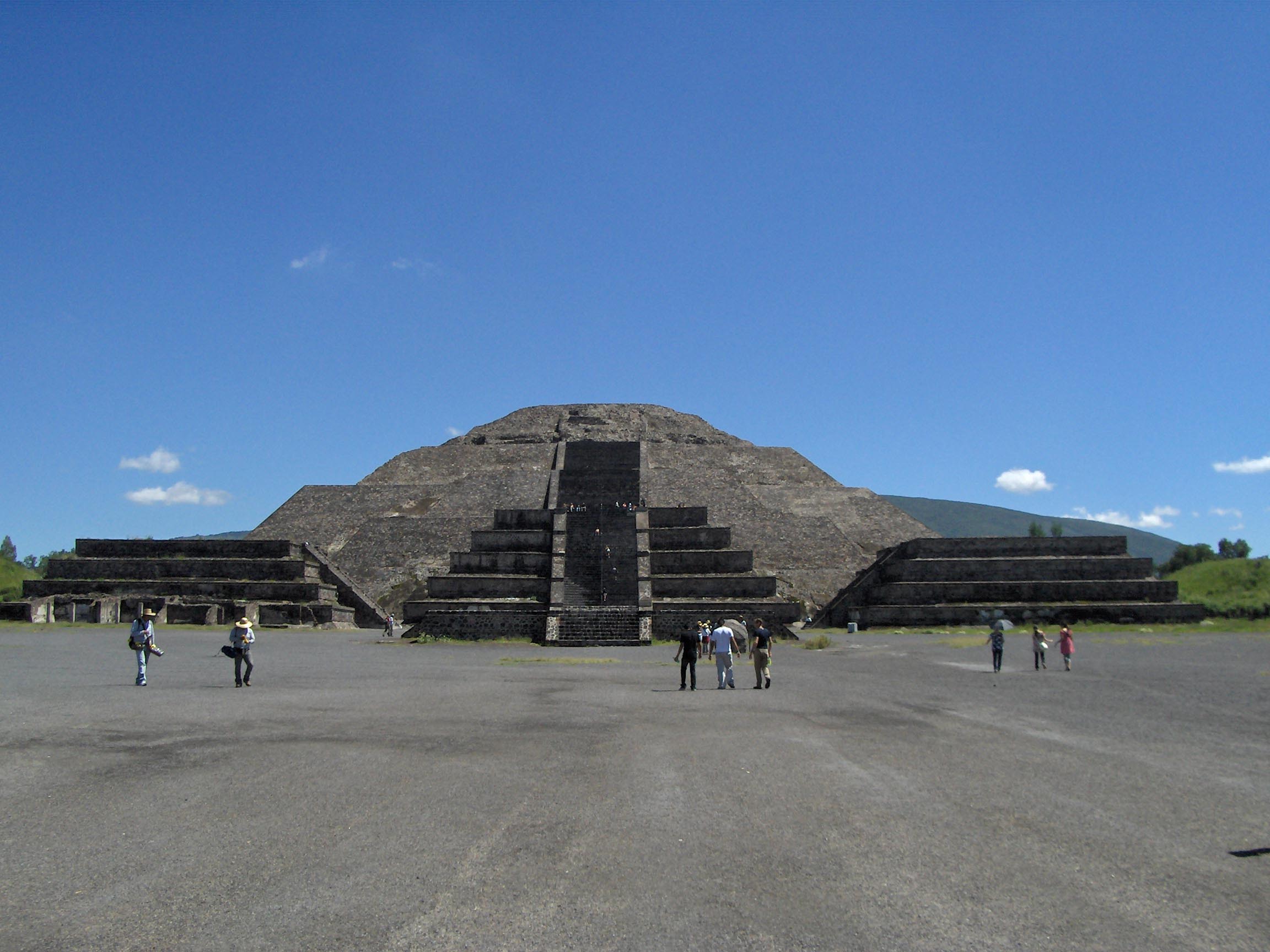 In the south part of this archeological site there’s the Temple of Quetzalcoatl (Feathered Serpent). Traditionally it was built as a pyramid with walls decorated with symbols of the two most important gods: Quetzalcoatl and Tlaloc (god of the rains). 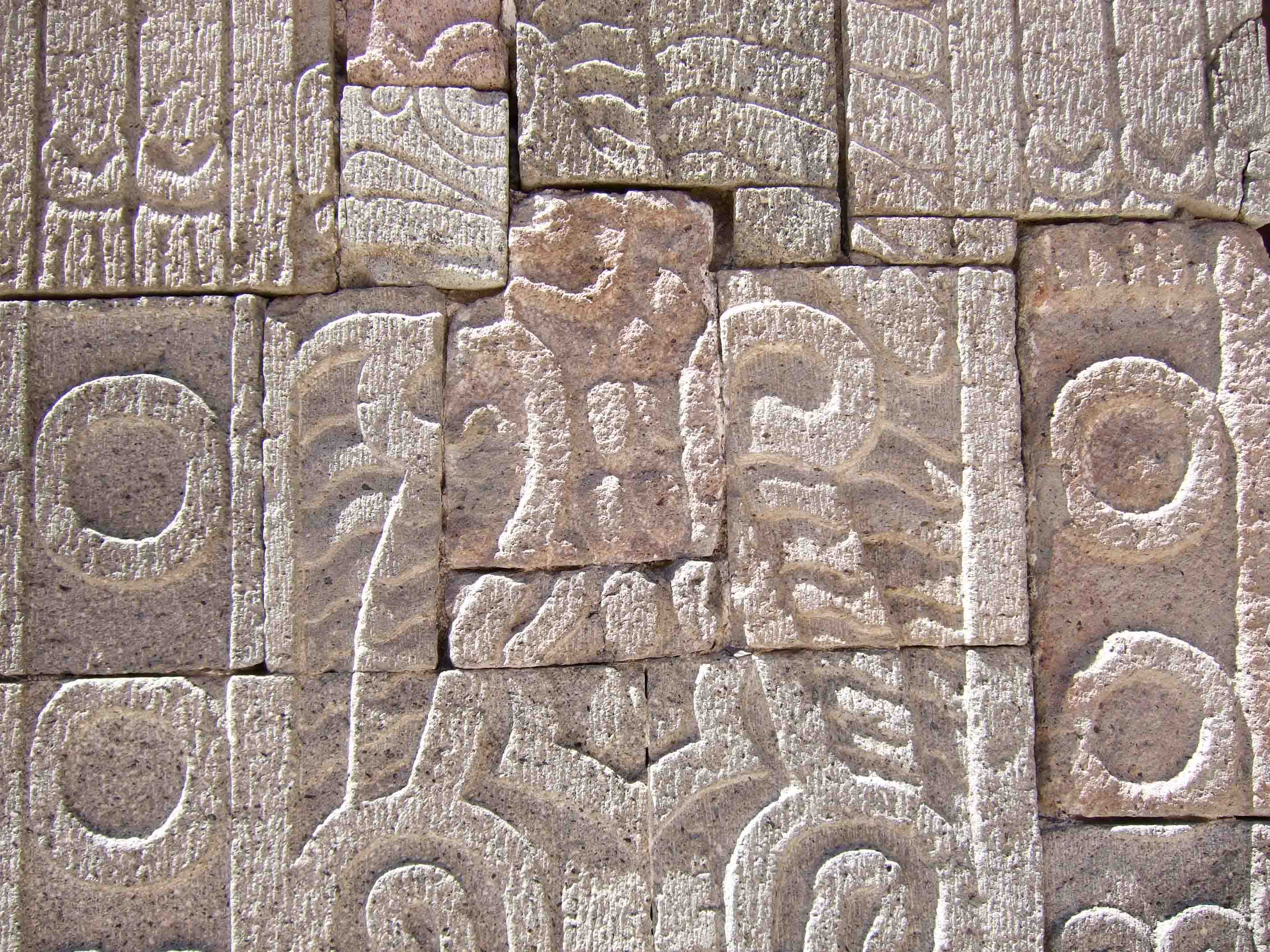 In November 2014 archeologists found large amount of mercury in the basement. Mercury seems to be useless in that time but it’s suspected that it could have been used in rituals in view of its “magical” appearance. Mica was widely  popular from the same reason. Probably it was imported from other places. 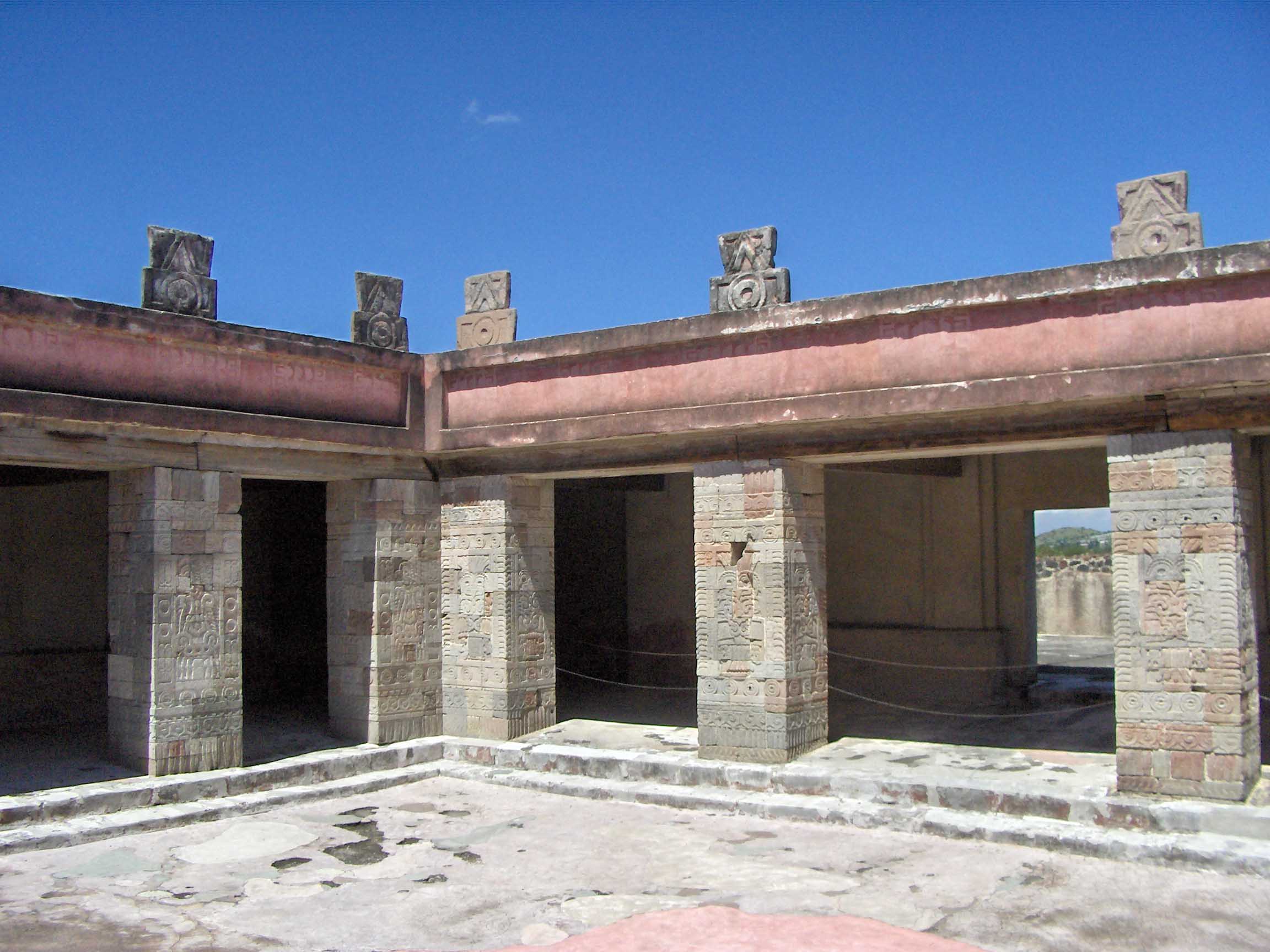 Teotihuacan in its heyday was a very cosmopolitan city with a large variety of different tribes, such as Zapotecs, Mayas, Totonacs. Except sacral and administrative structures, there were also a lot of residential buildings, market places and pelota playgrounds. The city was a very important production center. It had business connections with a large number of other cities in Mesoamerica. 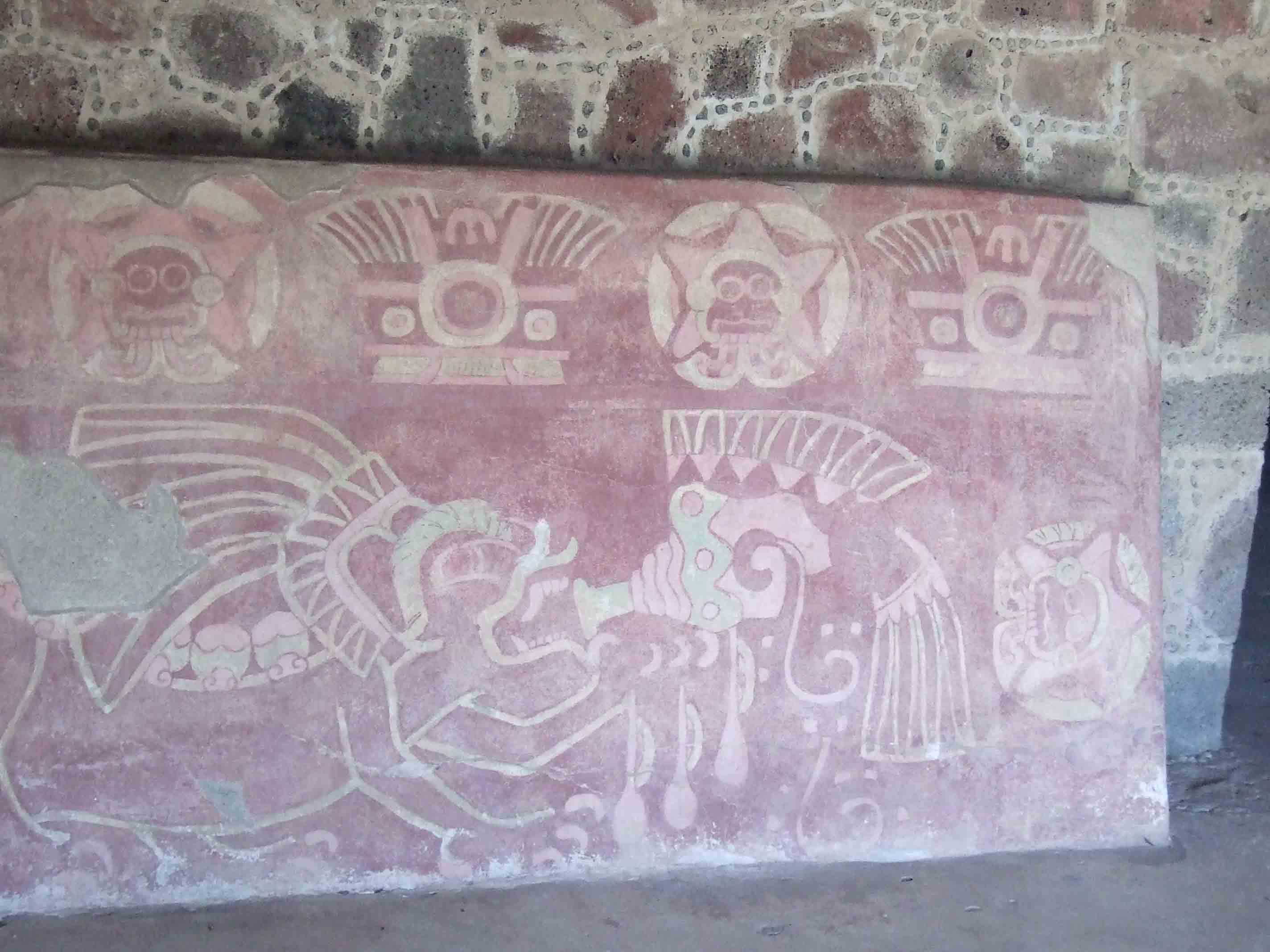 The most surprising fact it that Teotihuacan was abandoned in 10th century. The reason of its decline is a mystery till now. When Aztecs came to this area they saw only emerging ruins form the lush greenery. Fascinated with this spectacular sight of the former civilization, they decided to name it Teotihuacan. This ancient city is also a paradise for botany enthusiasts.  There’s a lot of famous prickly pears. Fruit of this cactus can be eaten raw or used as a main ingredient of numerous juices and preserves. 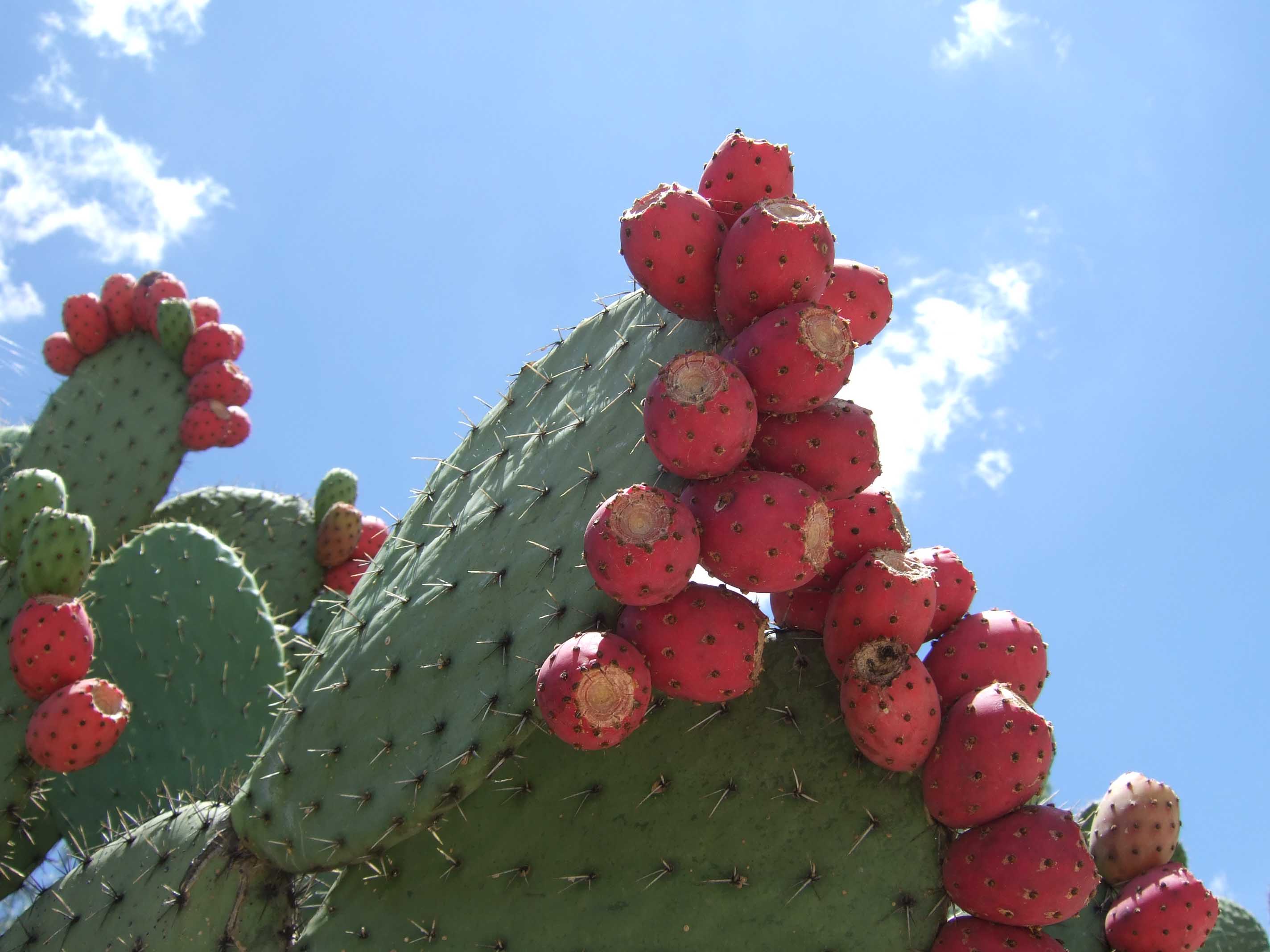 Popular plant on this archeological site is agave which is used in the production of tequila. 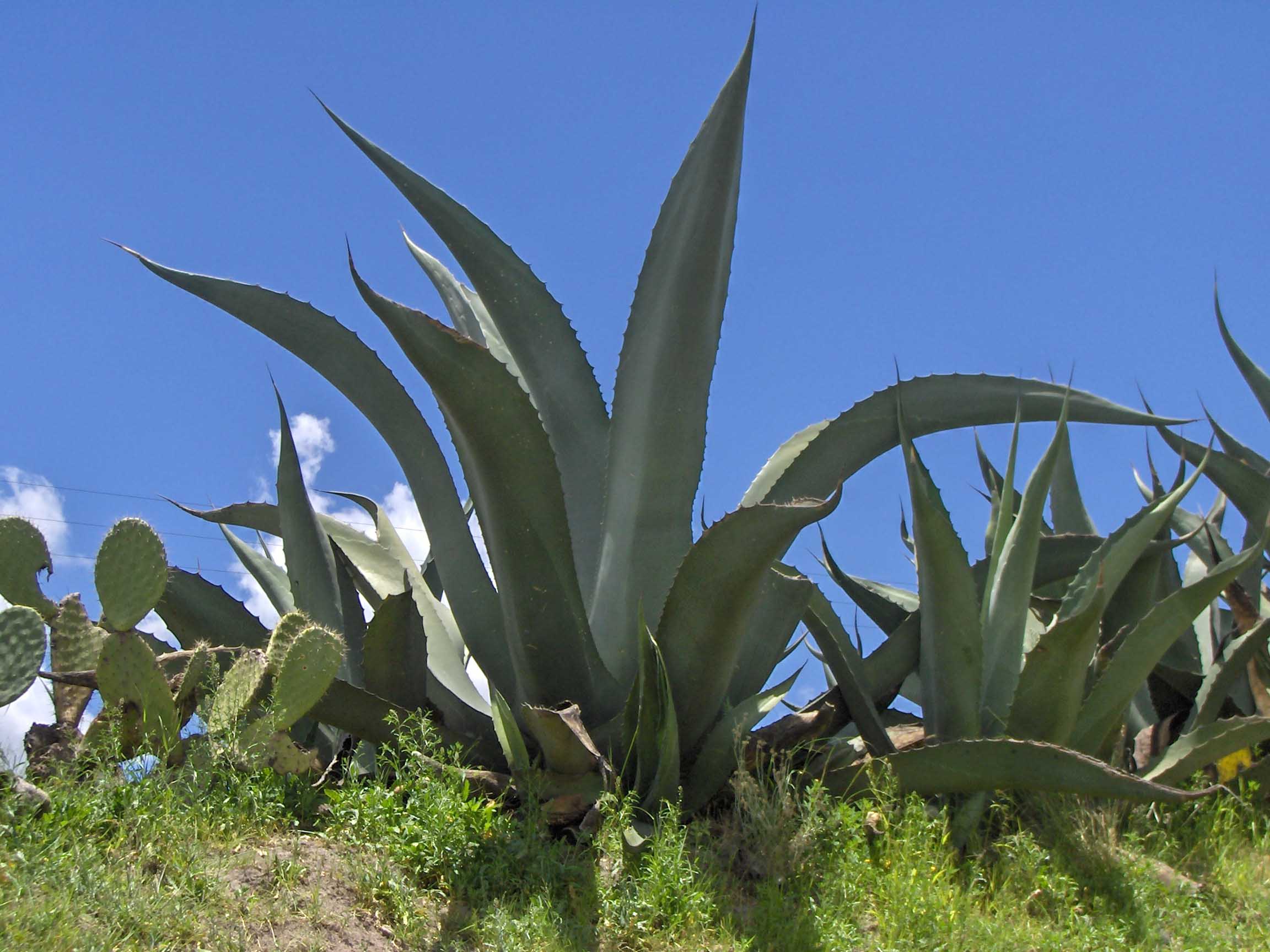 Coney Island – spooky funfair and incubators on
prev next