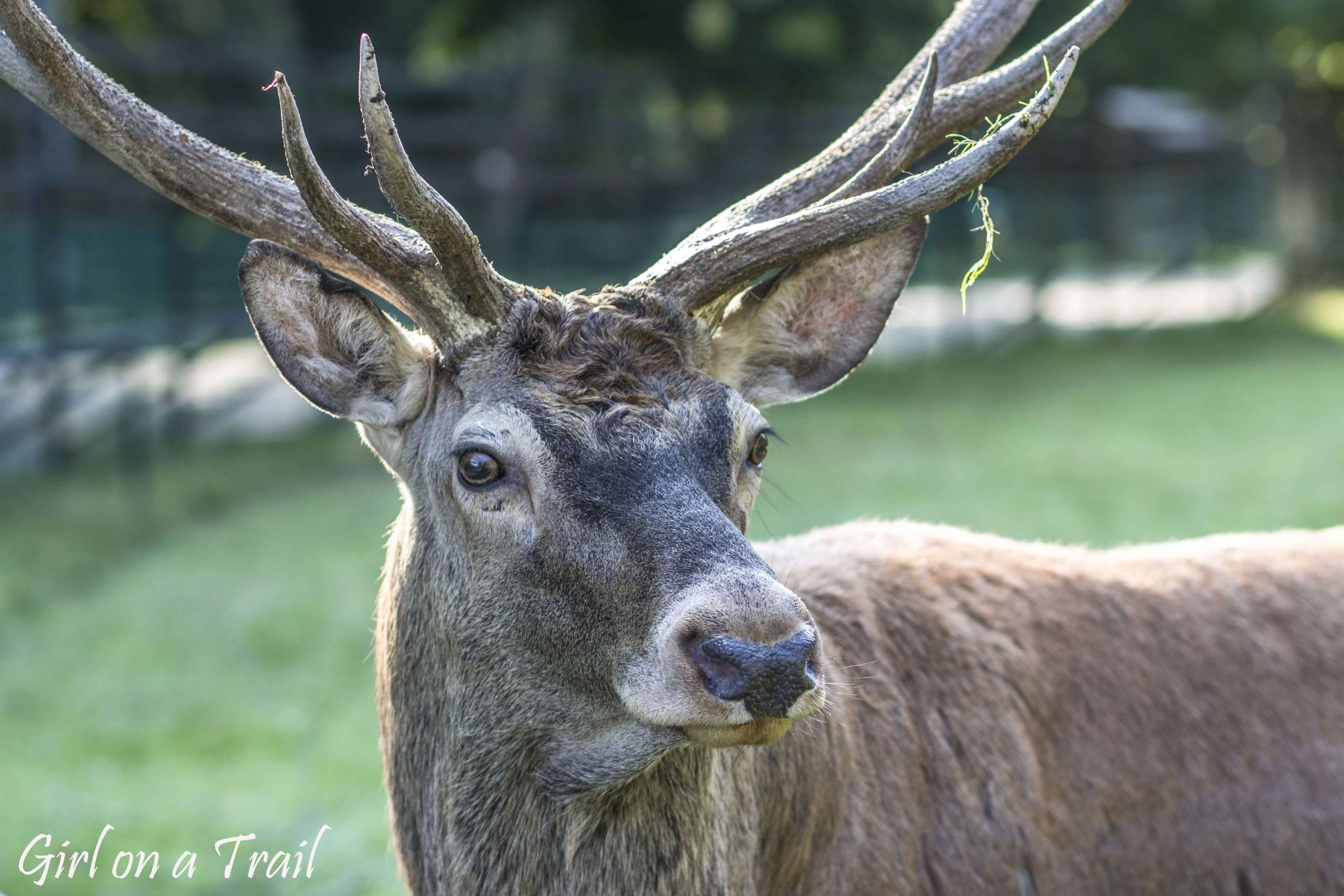 I have to admit, I made a cardinal mistake about my past travels. I had been planning a trip to Podlasie in Poland for a long time, but cheap flight steered me away from visiting this place. Only recently I managed to go there. What I can say, I am disappointed that Podlasie is such an underrated tourist region, although looking objectively I contributed a bit to it myself. This place surprised me with a homely atmosphere, rich history, culture and excellent cuisine. So far I’ve imagined Podlasie as a gray and gloomy place, somewhere on the border with Belarus, meanwhile I’m impressed with the amazing number of colours and atmospheric villages that maintained rustic character. So in order to clear myself of a charge, I decided to write this post 😉 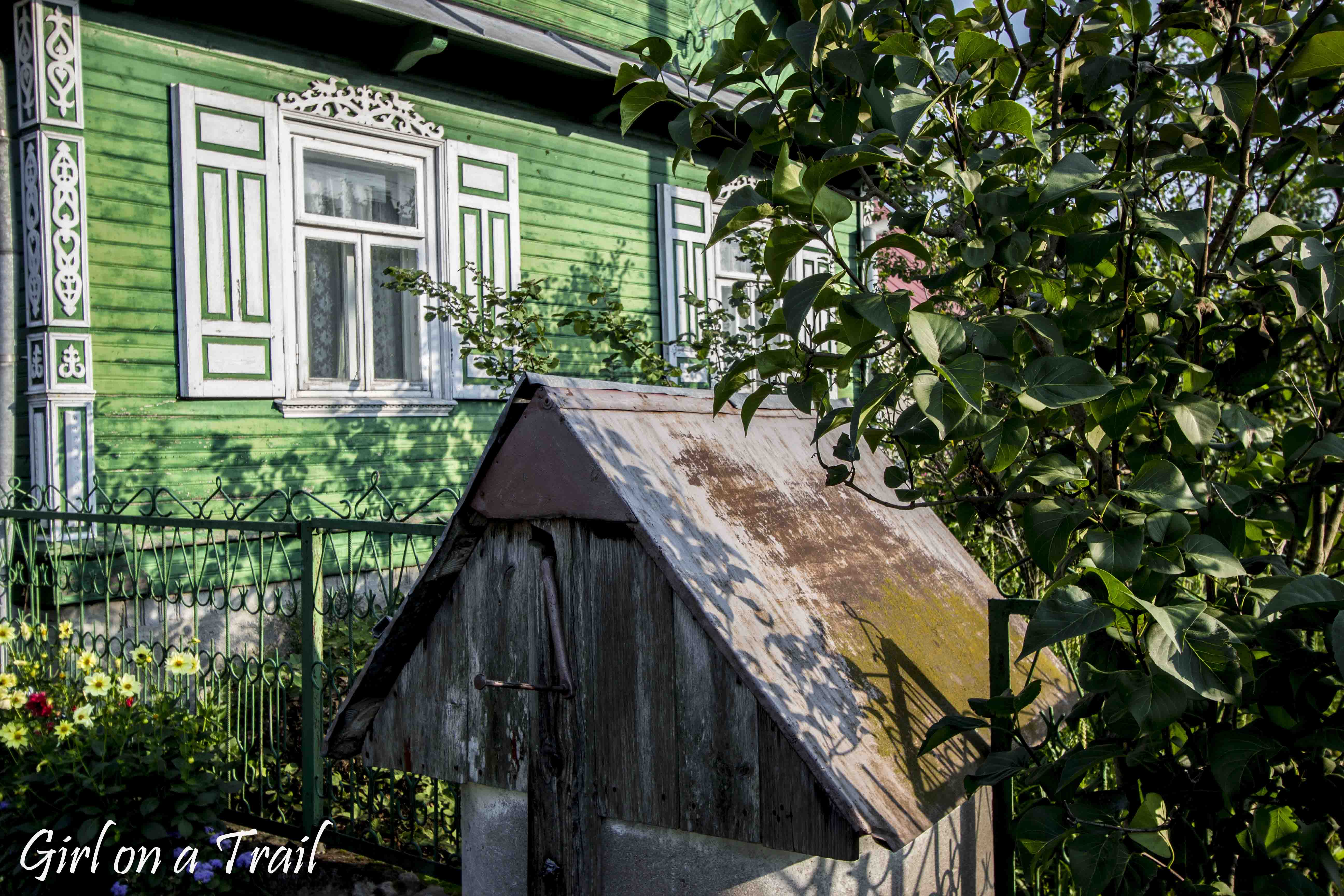 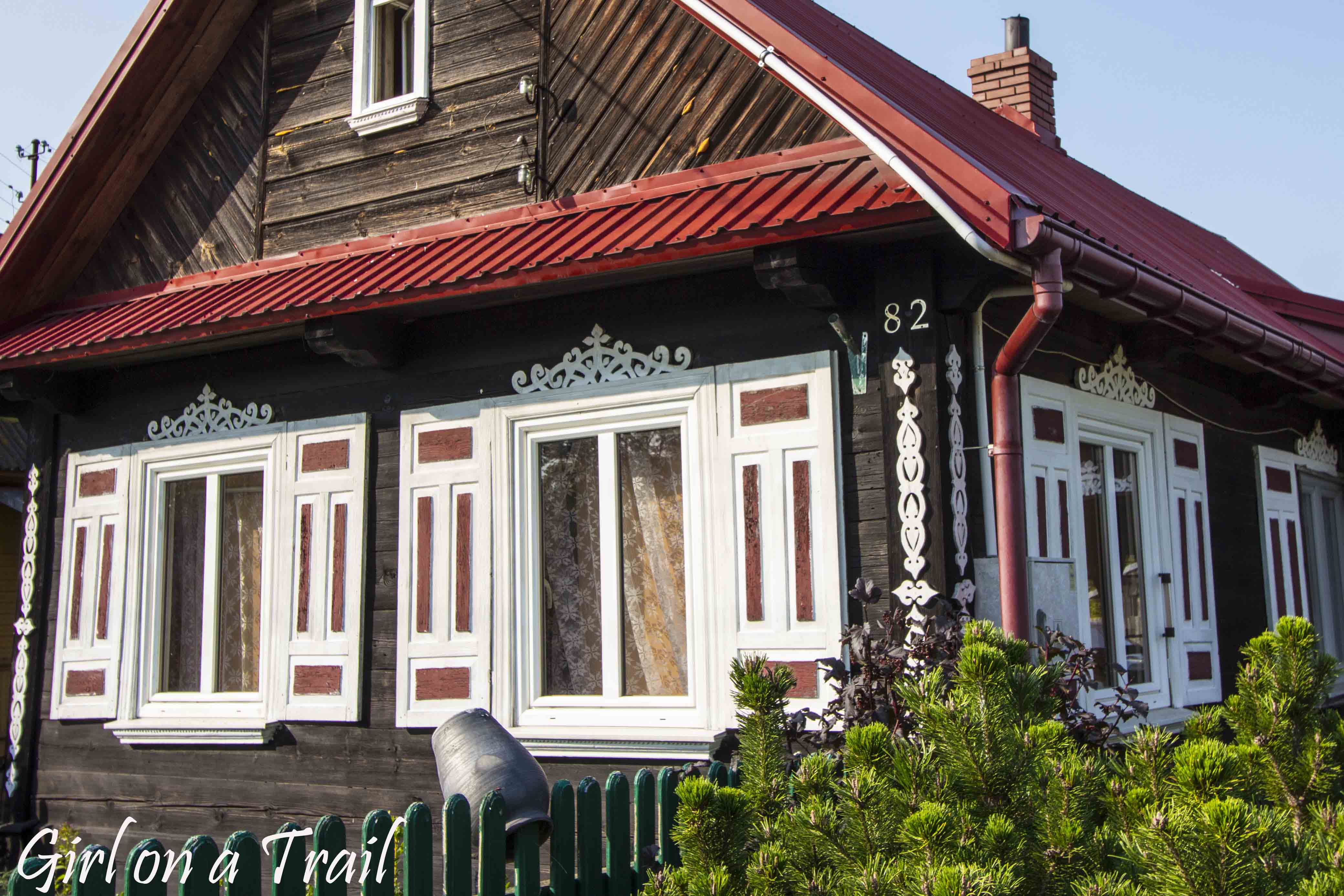 It takes only 2 hours by car from Warsaw to reach the Herbal Corner in Koryciny. This is an atmospheric place which main theme is herbal tradition, cultivated for generations in Podlasie. 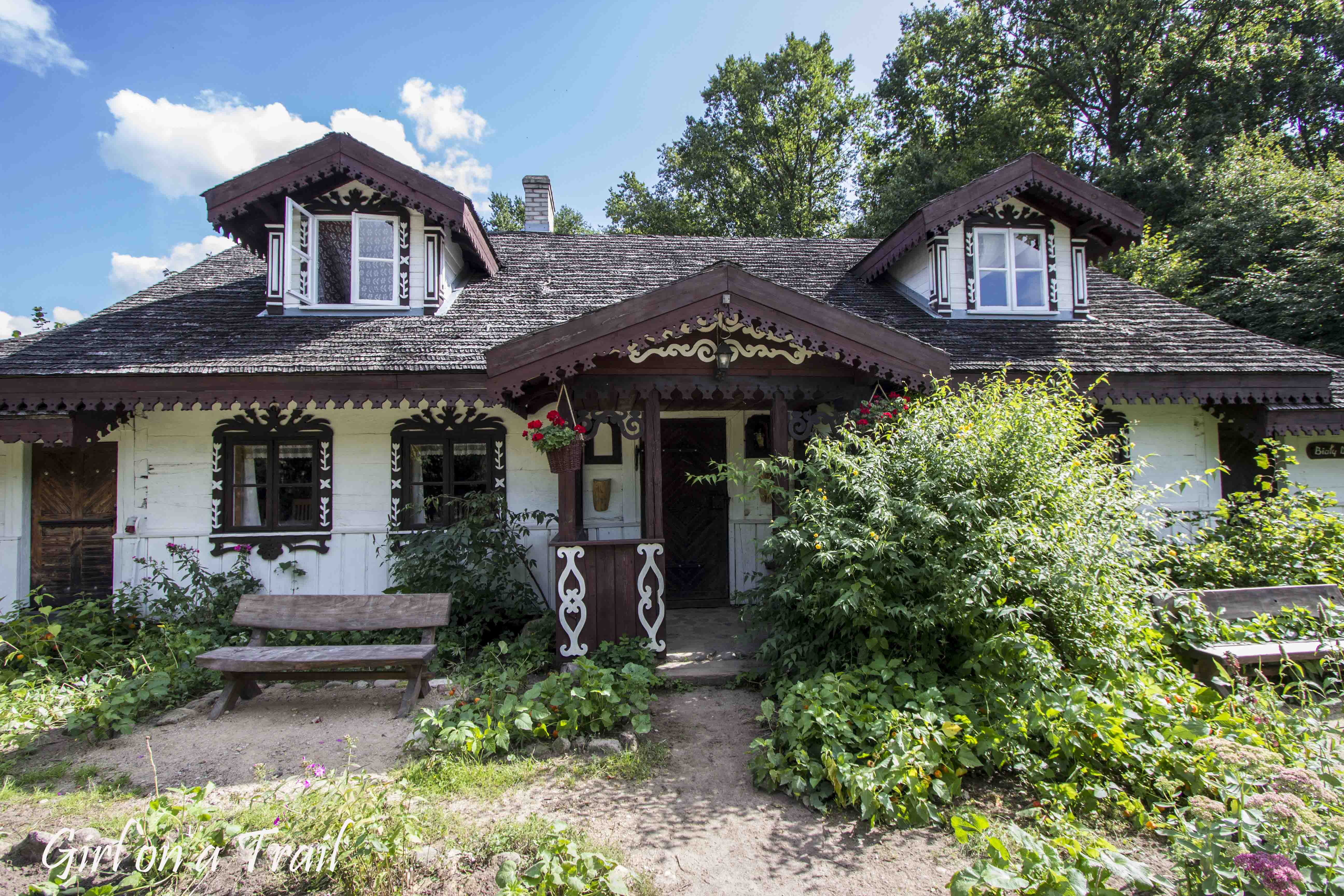 In the Herbal Corner you can visit the Botanical Garden where you can see healing plants and the ones used in local cuisine, as well as read the history of herbal medicine. Smells and colors on site are insane. The amazing atmosphere of the place is created by a traditional architecture of homesteads where goats, chickens, sheep, geese and Scottish cows are bred. 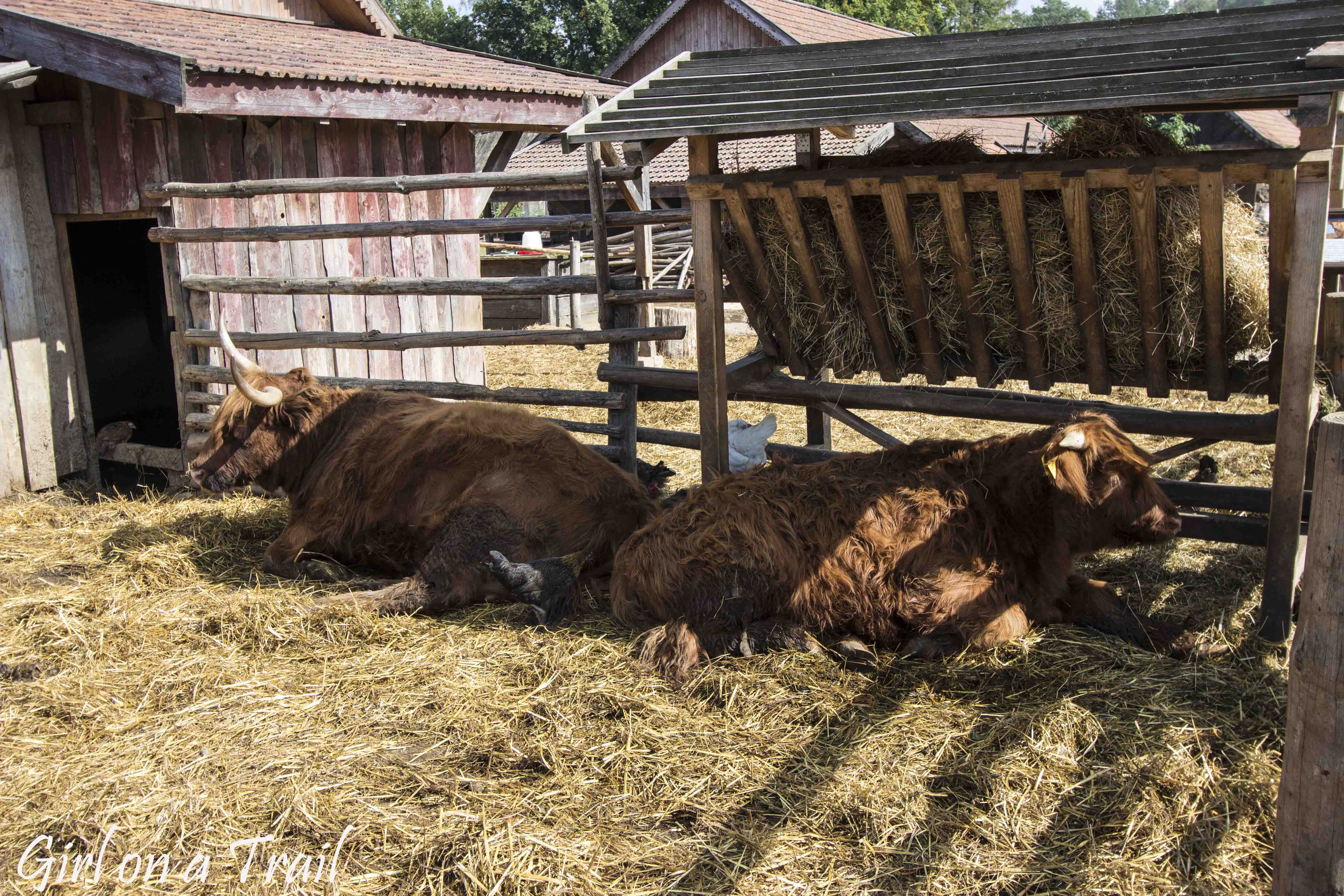 Organic vegetables are cultivated in the vegetable garden, which then are served in the local tavern. The tavern also uses herbs grown in the Herbal Corner and eggs and milk from the pen. Thanks to the natural ingredients, the food is incredibly aromatic. Here you can try potato cake, nettle soup or delicious lavender lemonade. 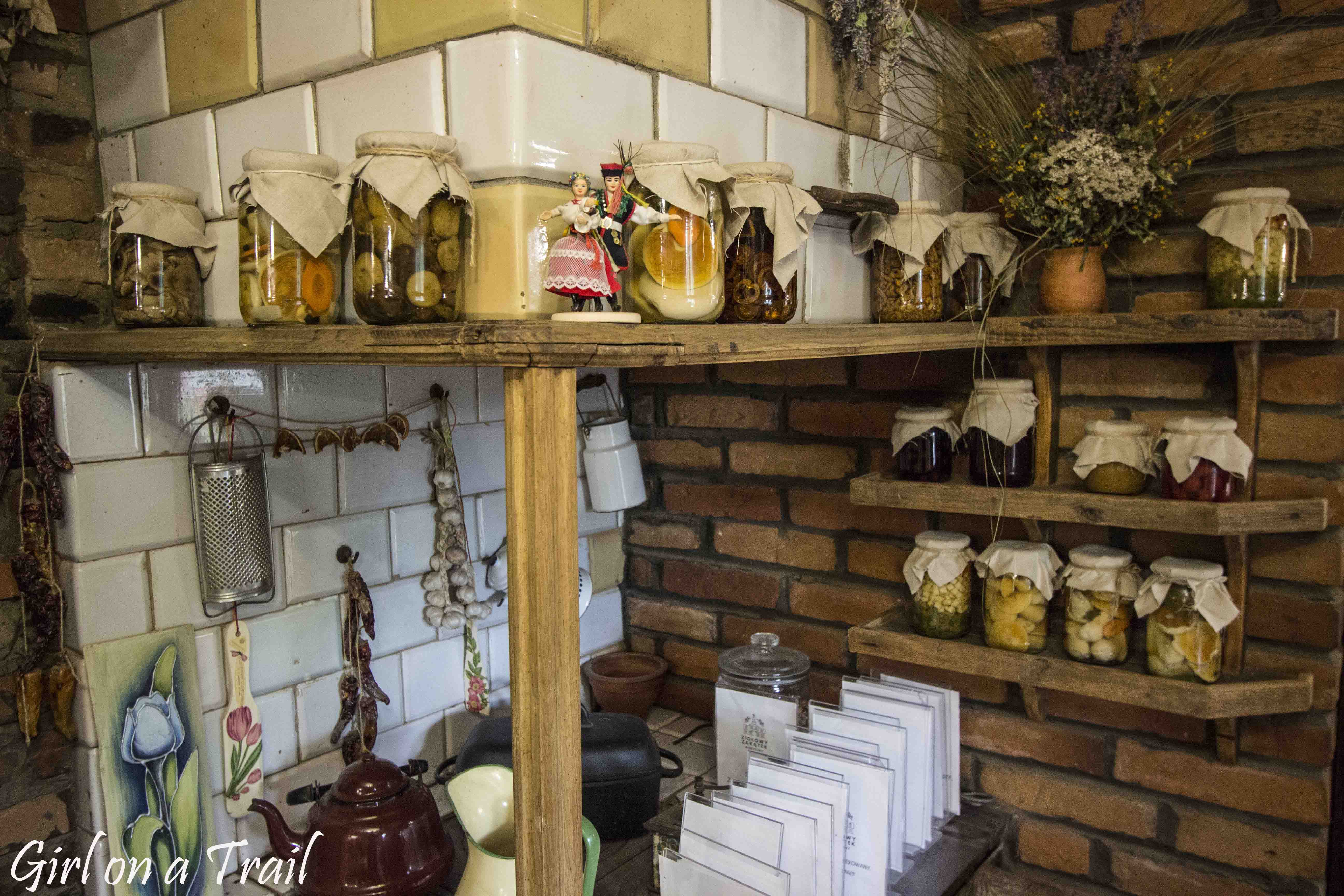 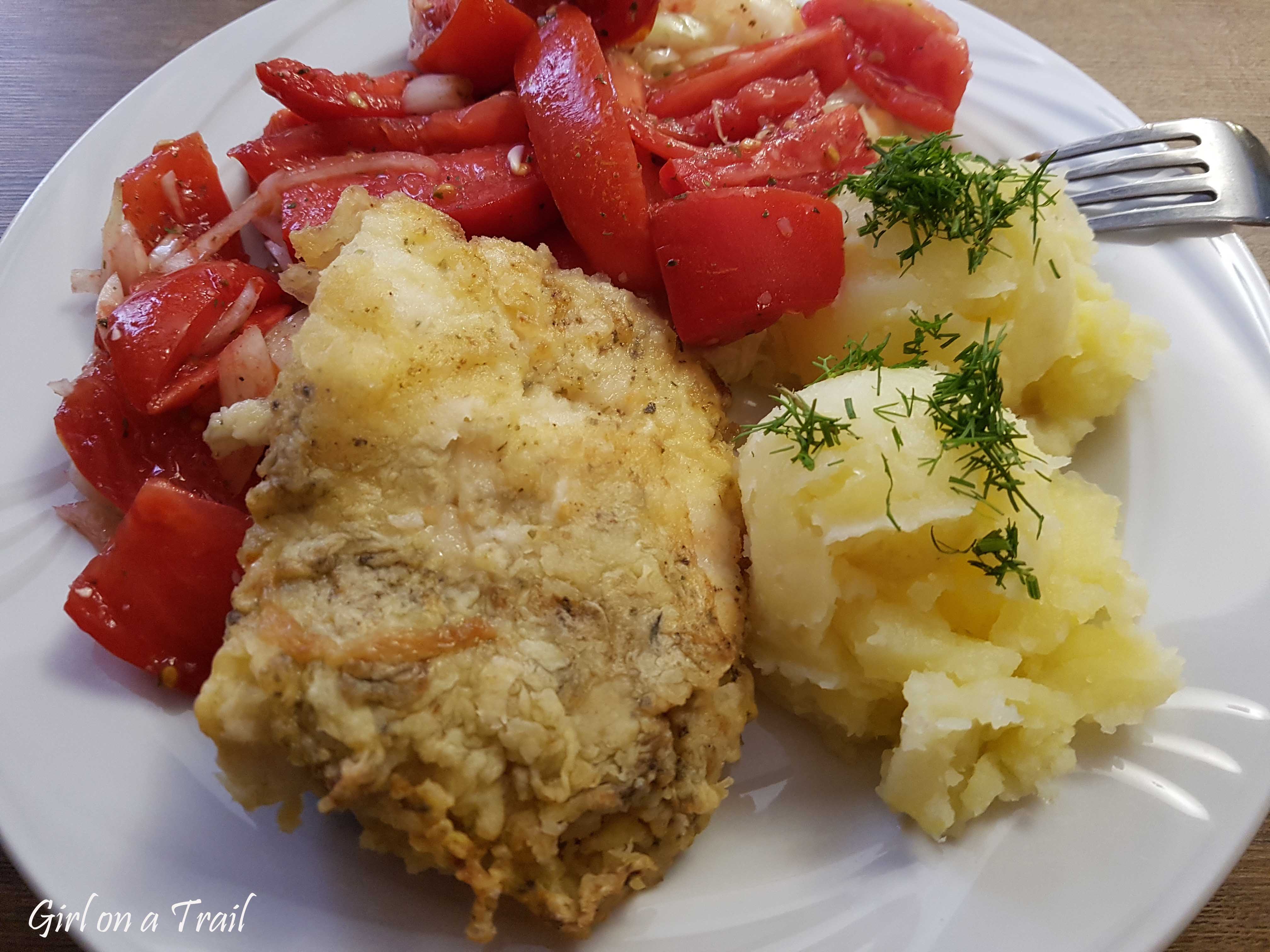 At the local shop you can purchase interesting tea mixtures, spices and various preserves. Anyway, from here a company Dary Natury originates, which has been constantly operating right next to the Herbal Corner for 30 years. 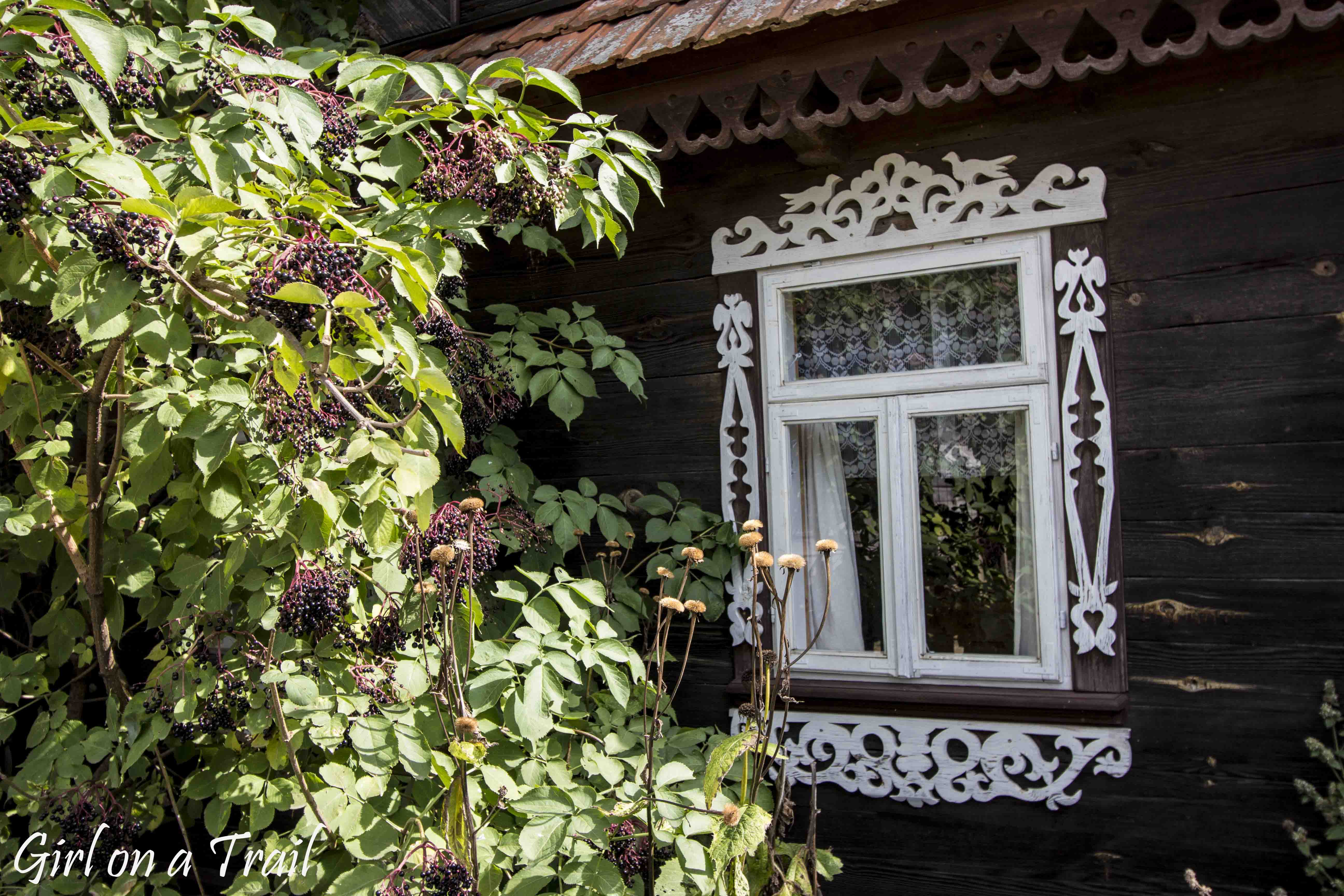 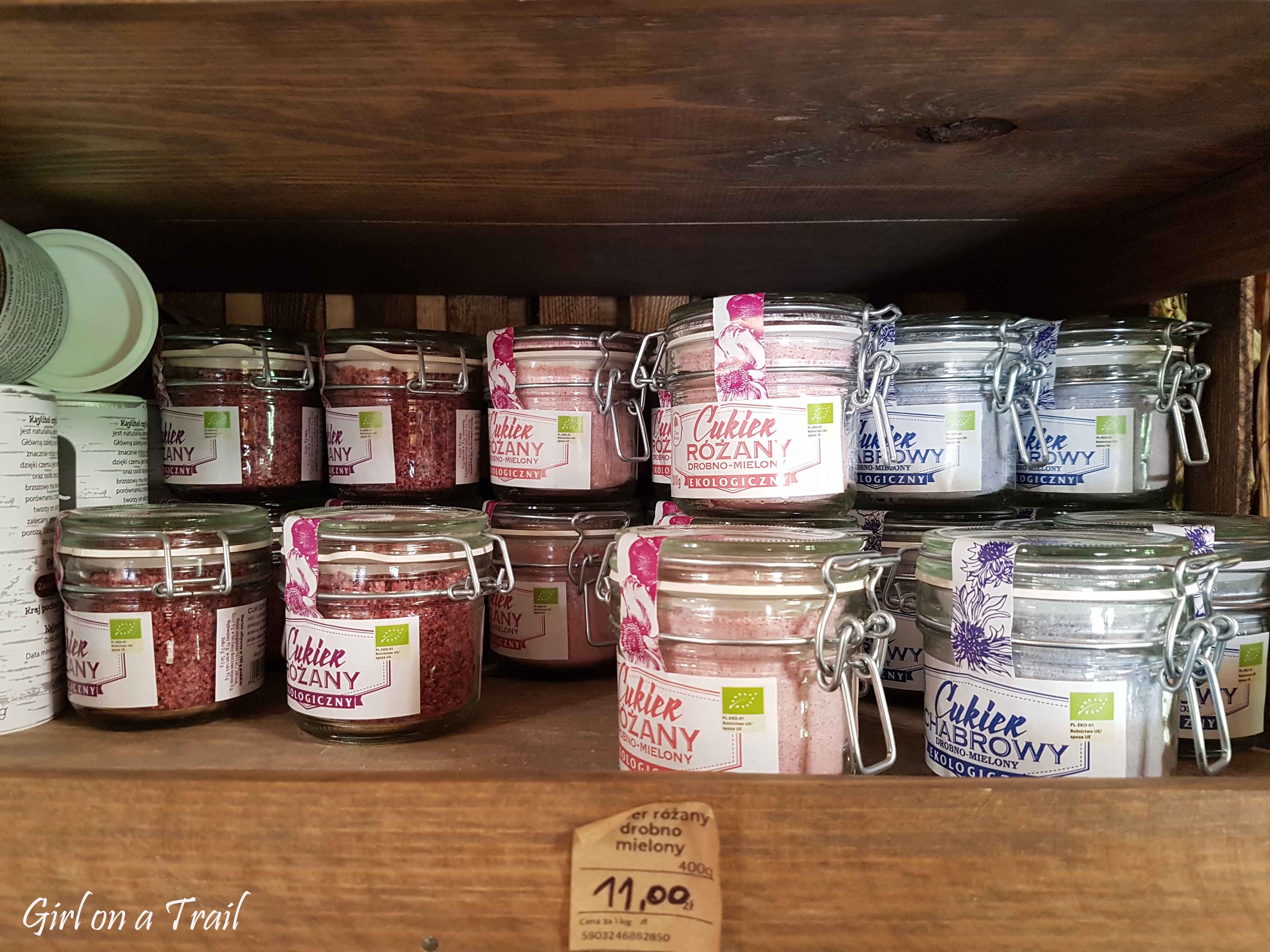 If someone likes this place, they can spend the night here in a traditional, cosy country house. 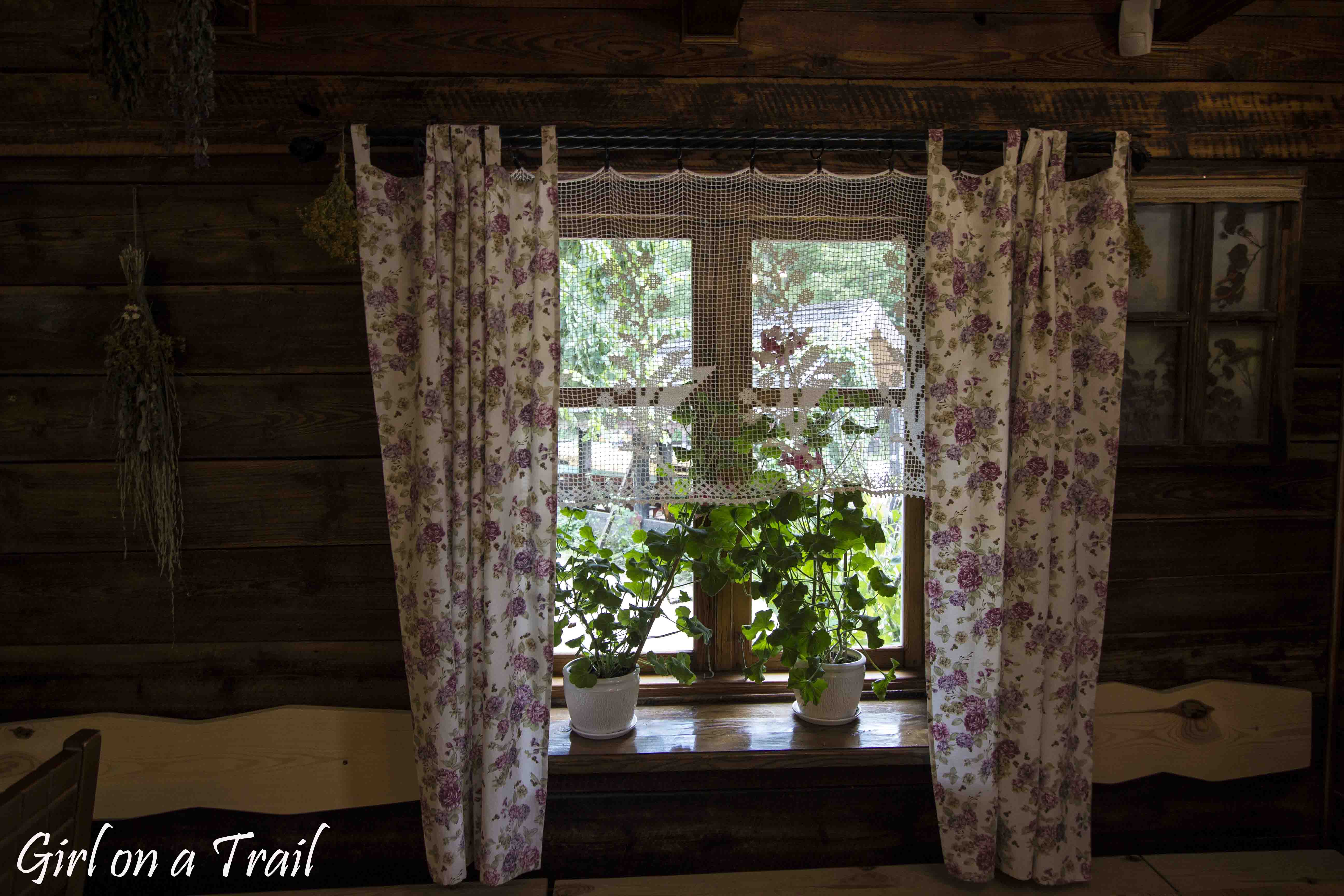 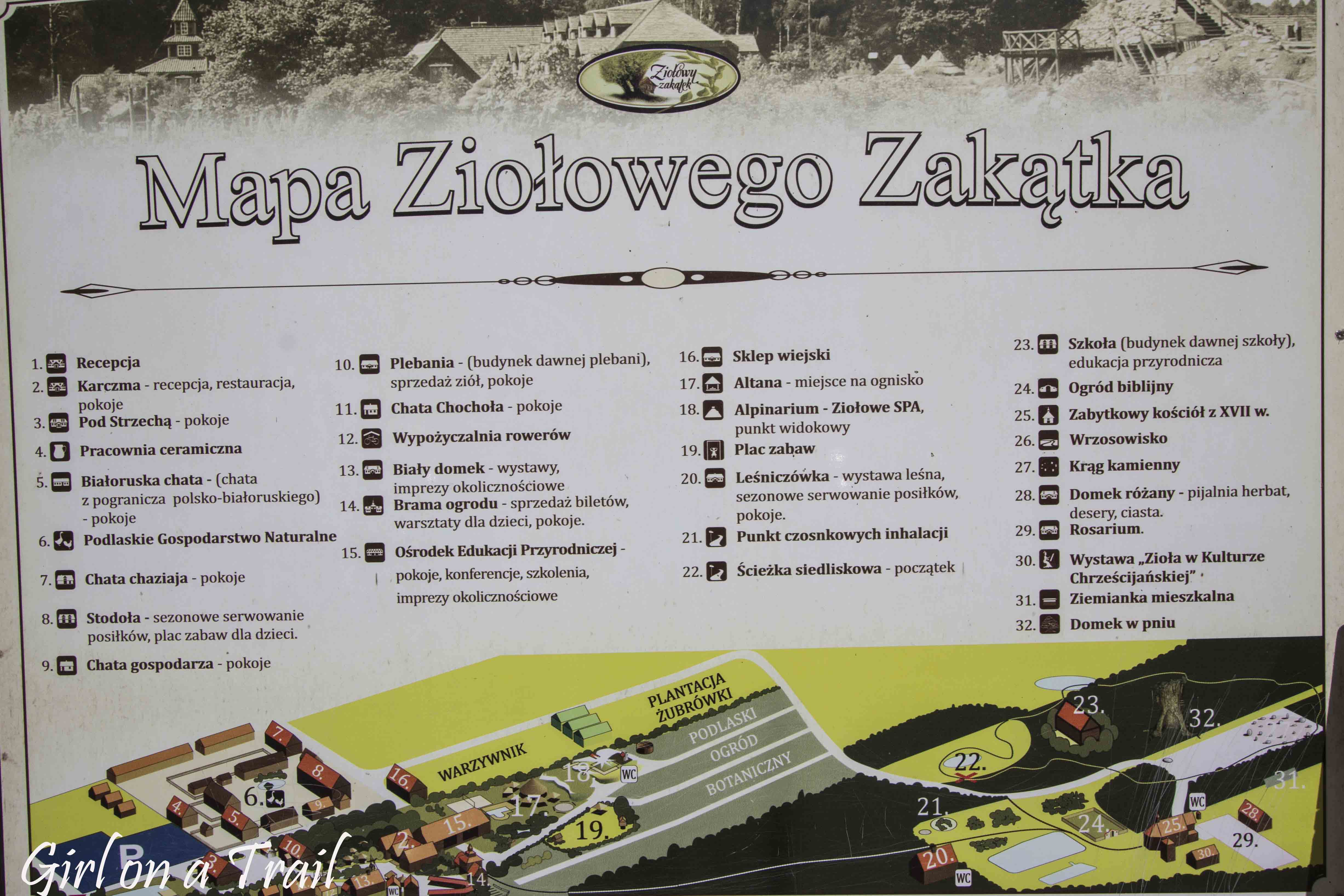 Another point – a castle, called “the Crown of Podlasie”. It’s located on the edge of the forest surrounded by green fields. Perhaps there wouldn’t be anything unusual in this place if it wasn’t for the fact that it was built by Mr Jerzy himself. The builder can be met on the spot and he is happy to share interesting information about his work. At the top of the castle there’s a viewing terrace that looks like a crown. “The Crown of Podlasie “also has its own coat of arms, which is a mirror reflection of the one of the nearby town – Siemiatycze. 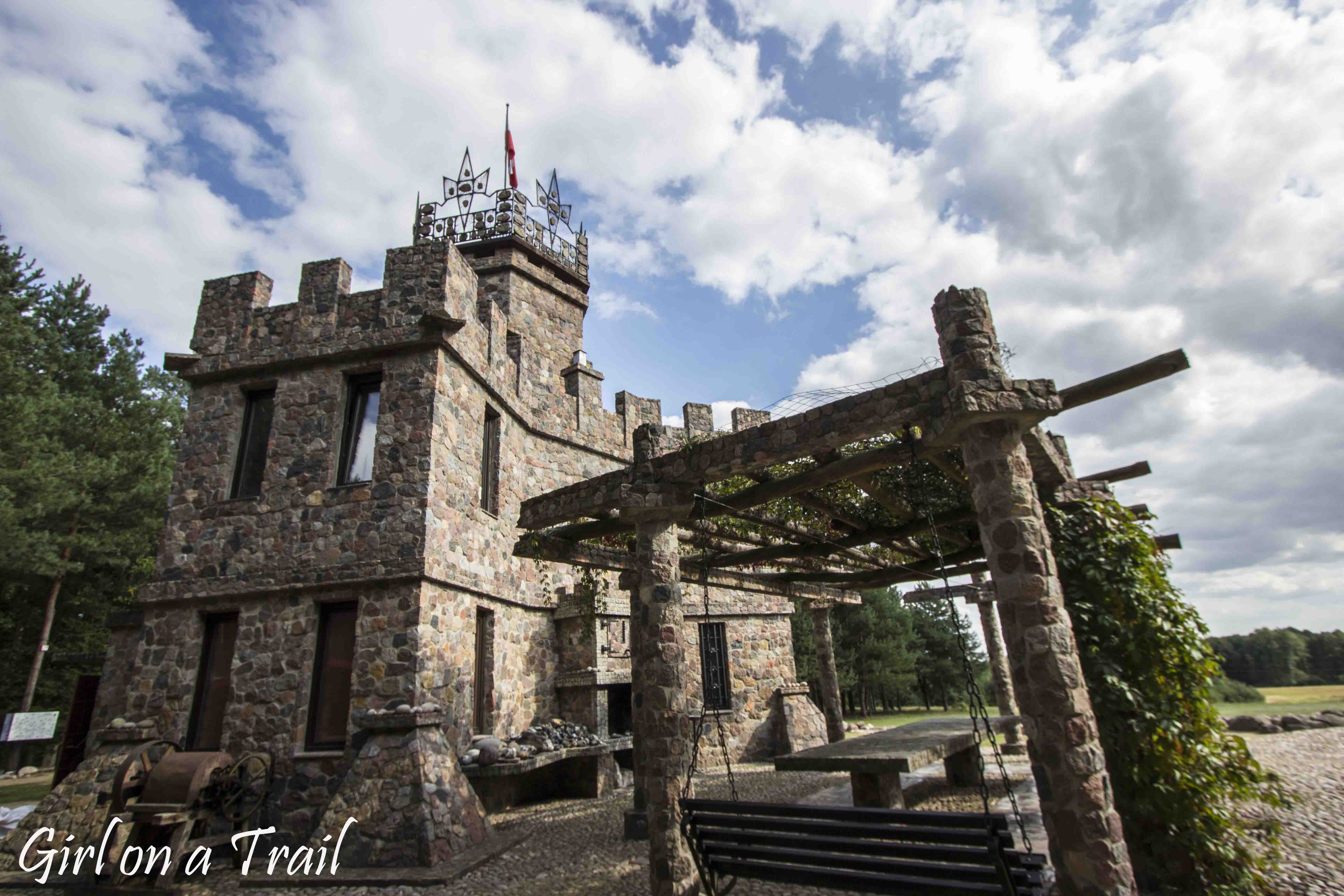 Going just 8 kilometers from “The Crown of Podlasie ” you can visit the Holy Mountain of Grabarka – the main point of pilgrimage of Orthodox followers living in Poland. Every year on August 18th and 19th, thousands of pilgrims leave intentional or thanksgiving crosses on the hill. For this reason, the road to the Church of the Lord’s Transformation, located at the top of the hill, leads through the forest of crosses. 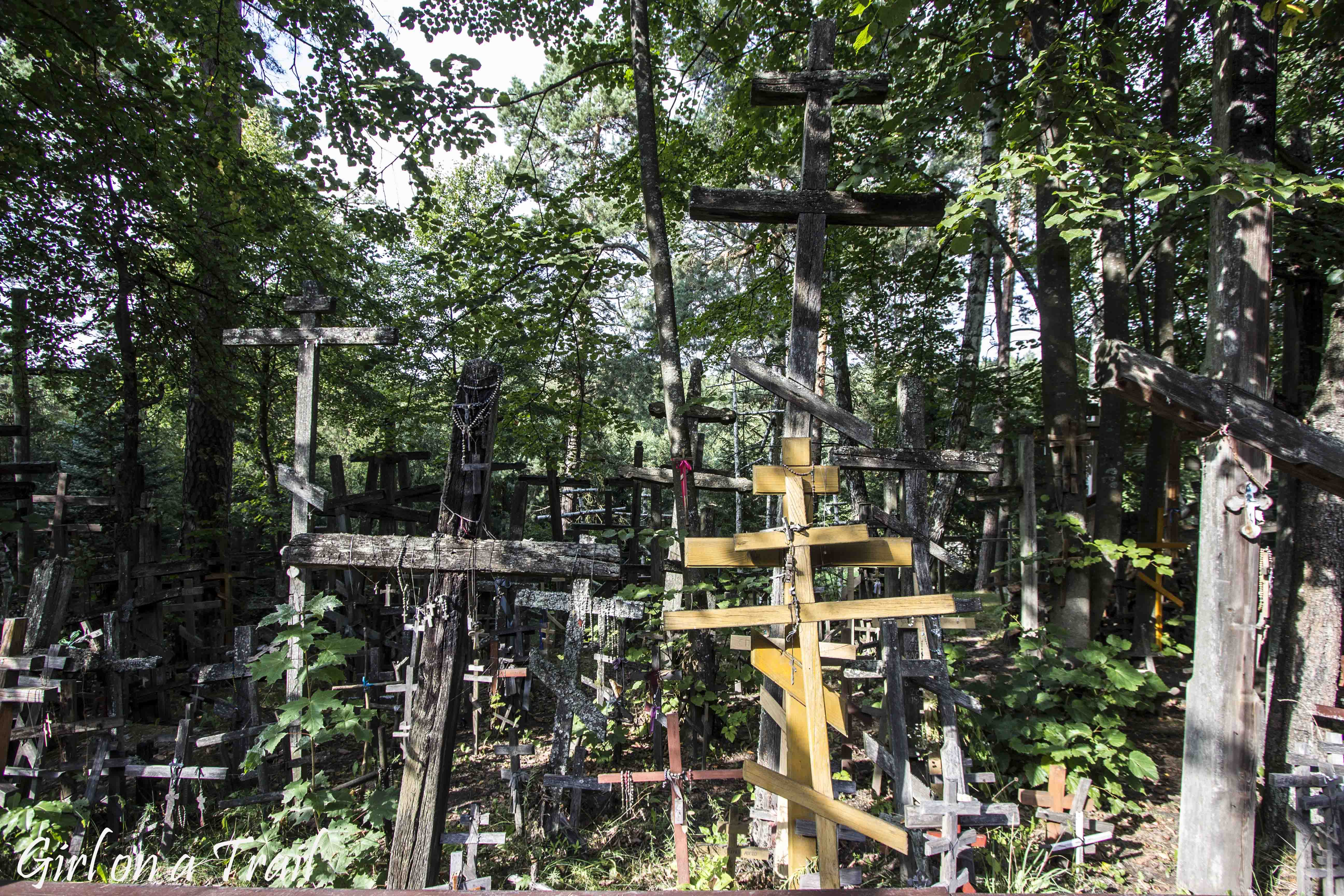 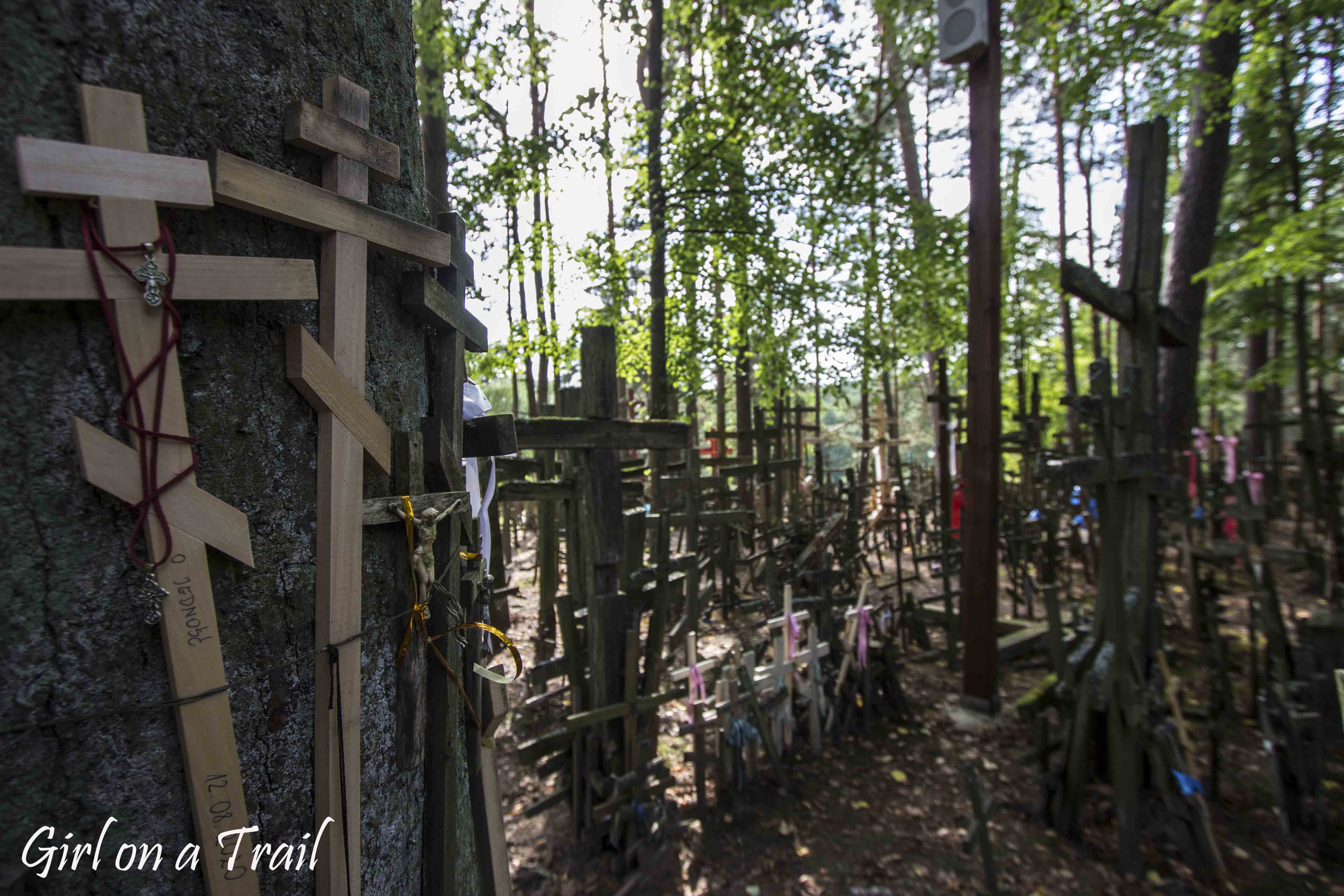 There are also two other churches on Mount Grabarka, but they are not available for sightseeing. At the foot of the mountain there’s a spring from which water supposedly has healing properties. 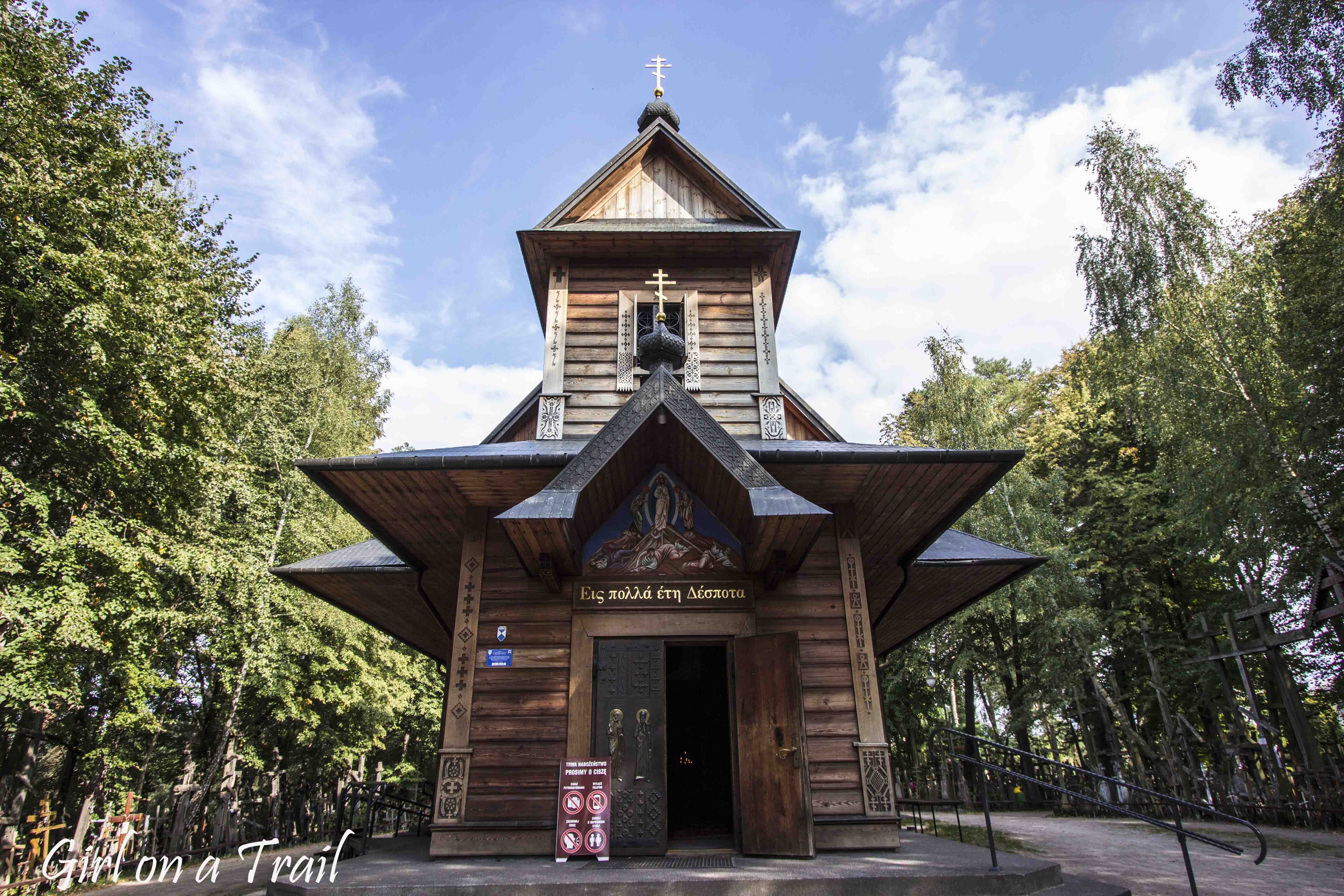 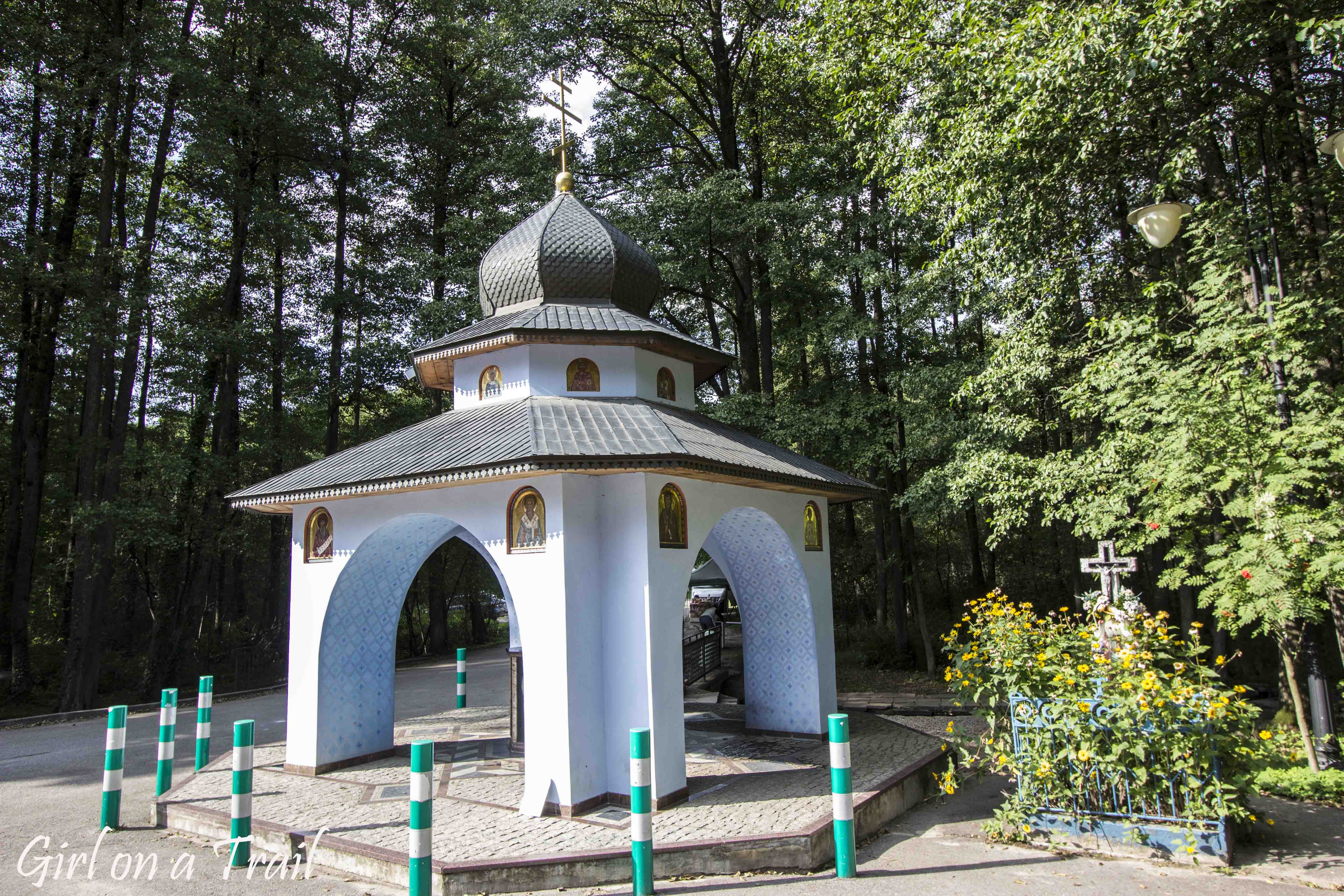 Another interesting spot on the way to Białowieża is Witch’s cottage. Although this place is mainly intended for children, it is worth visiting while being in the area of the town Hajnowka. 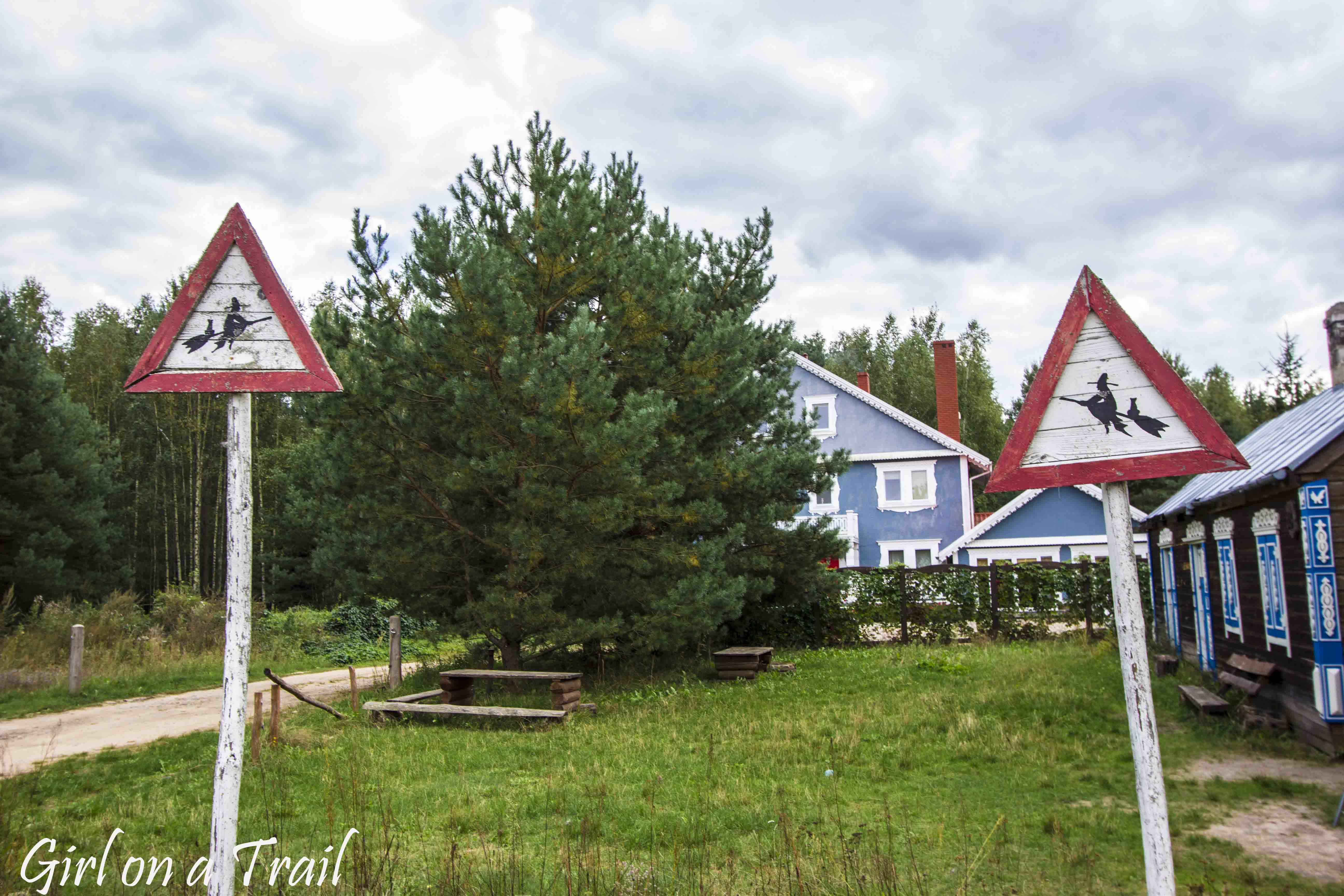 The colorful cottage resembles one big, iced gingerbread, straight form fairy tales heard in childhood. For sure children can have great fun there. 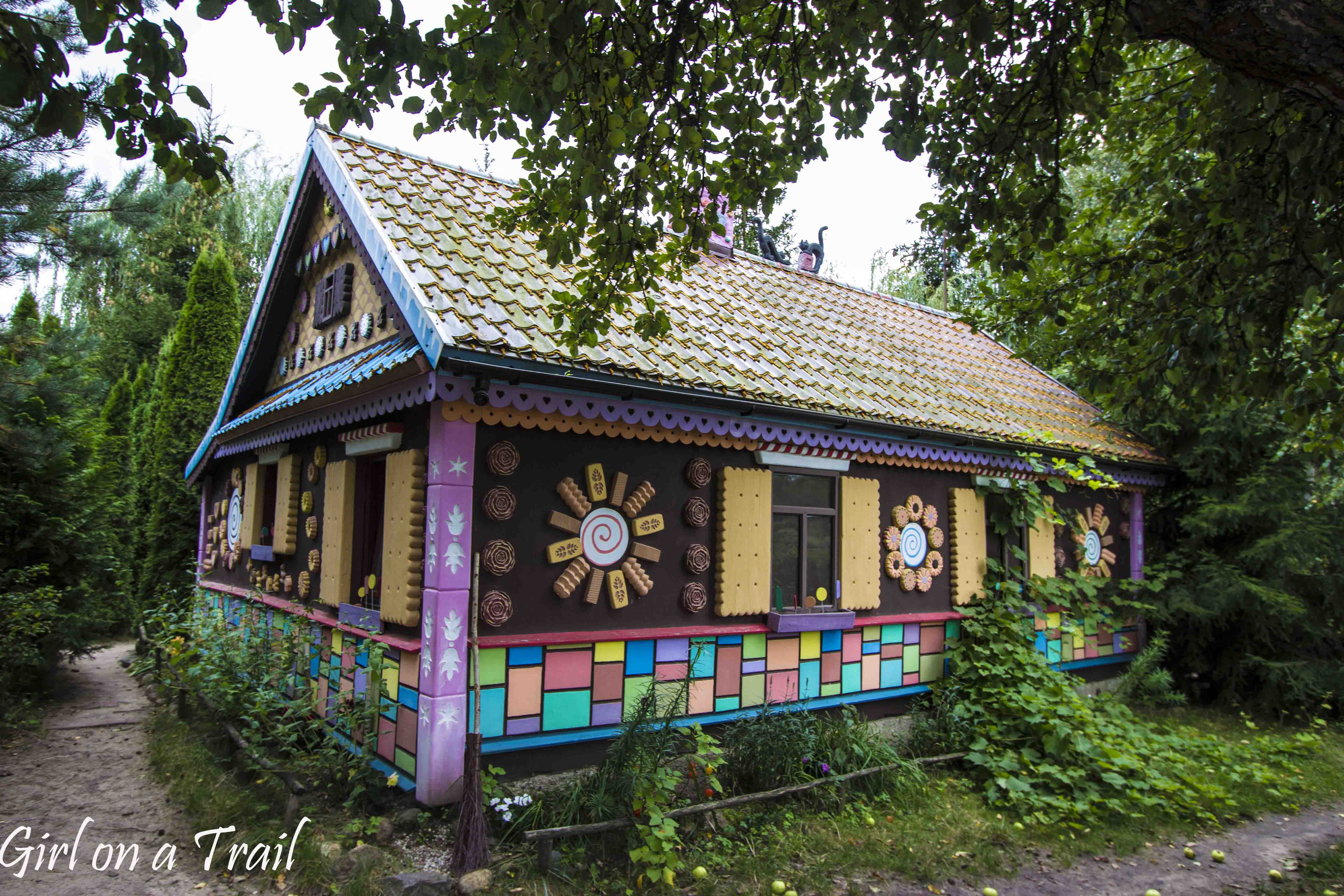 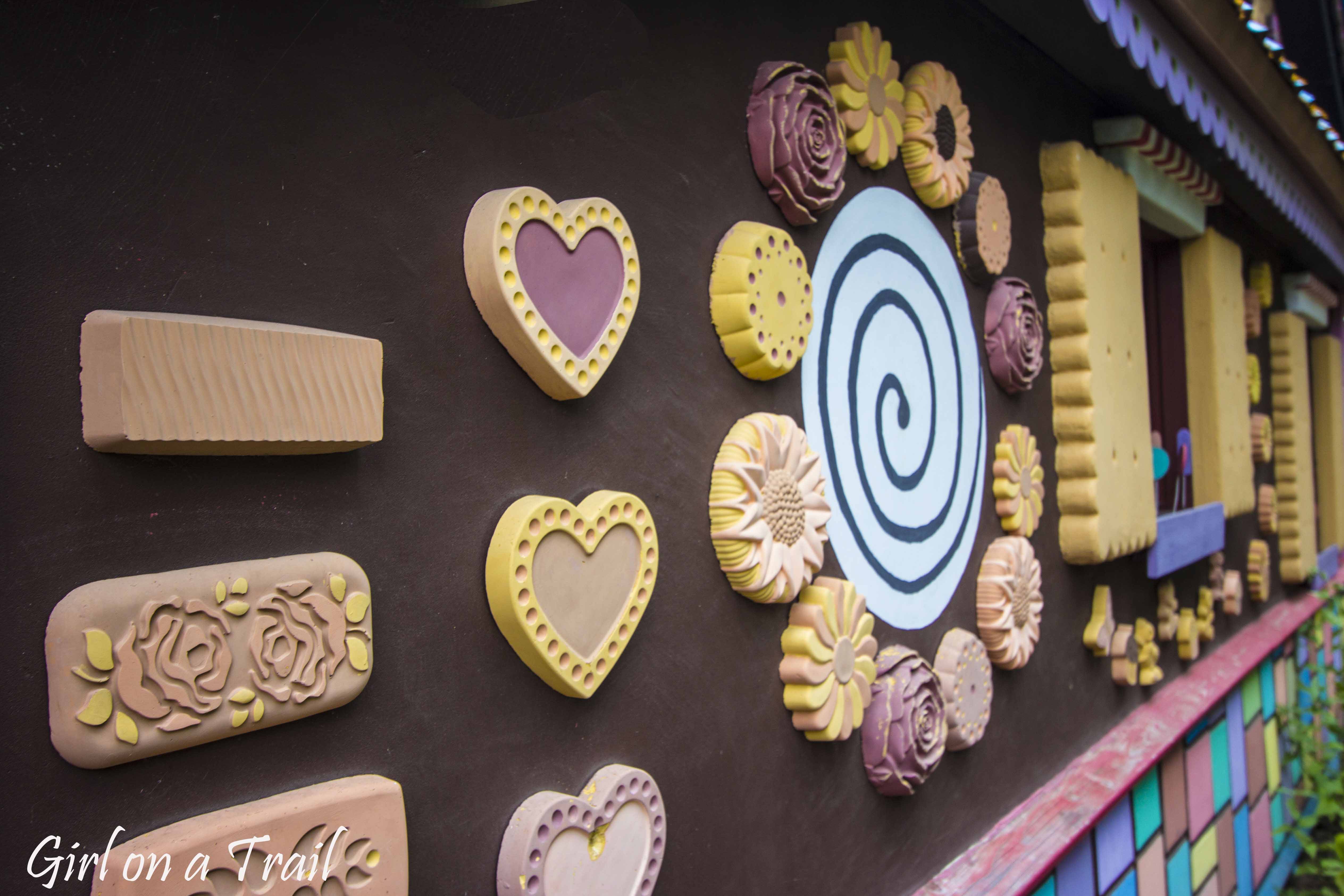 The highlight of the itinerary is the European Bison Show Reserve, located near Bialowieza. It was founded in 1929 in order to restore the bison population in Poland. The reserve did a great job considering that the last bison living naturally in the Bialowieza forest was killed in 1919. 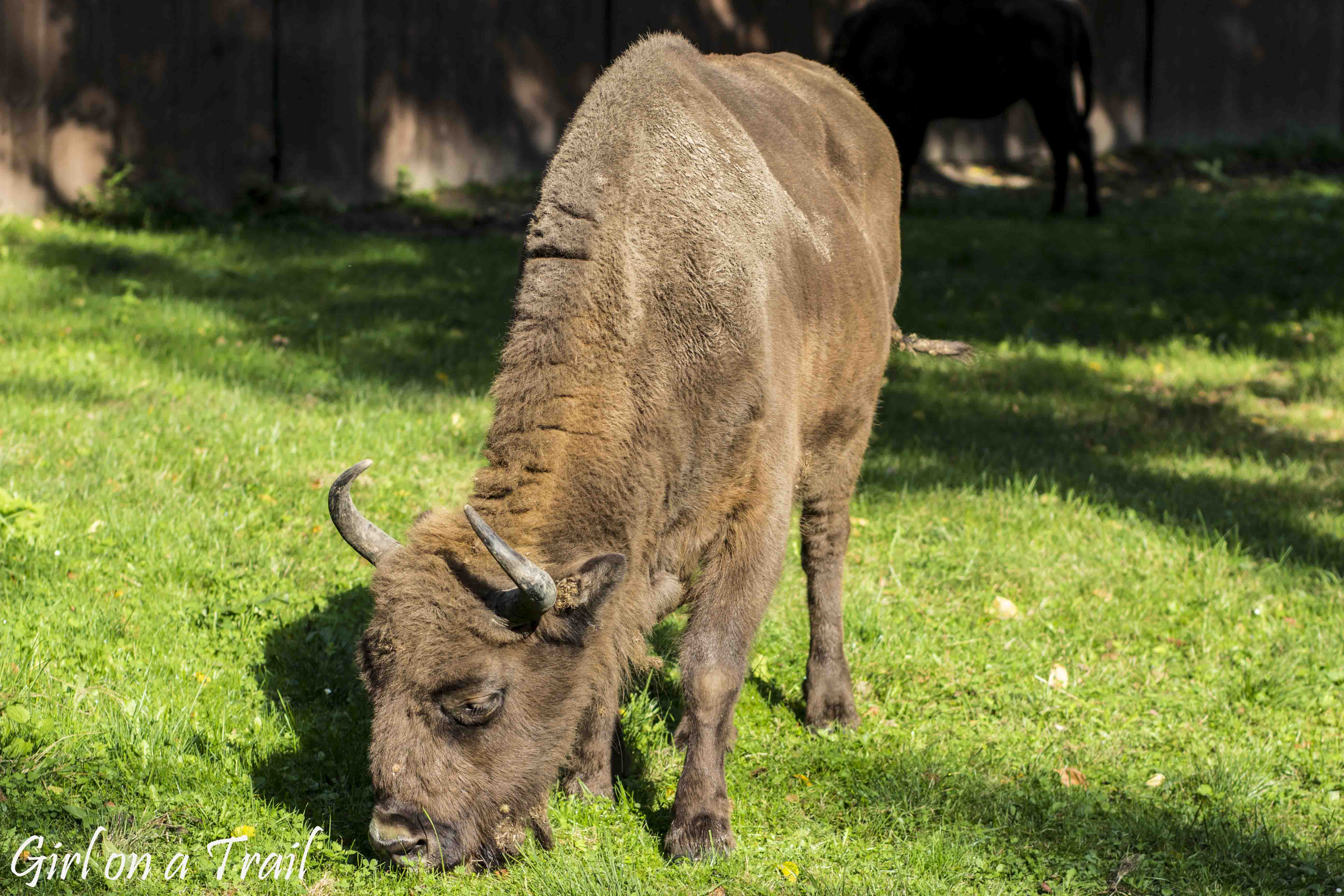 Systematic reintroduction has led to significant increase of wild living bison in Poland. After over 100 years, nowadays we have around 800 wild bison living in their natural habitat – Puszcza Bialowieska. Puszcza Bialowieska regularly appears in National Geographic publications (more information can be found here) as one of the most interesting places to see in Europe. No wonder, after all, the bison is the biggest land mammal on the old continent. If we add the wild nature of the Bialowieza Forest, it all makes a pretty interesting plan for the weekend 😉 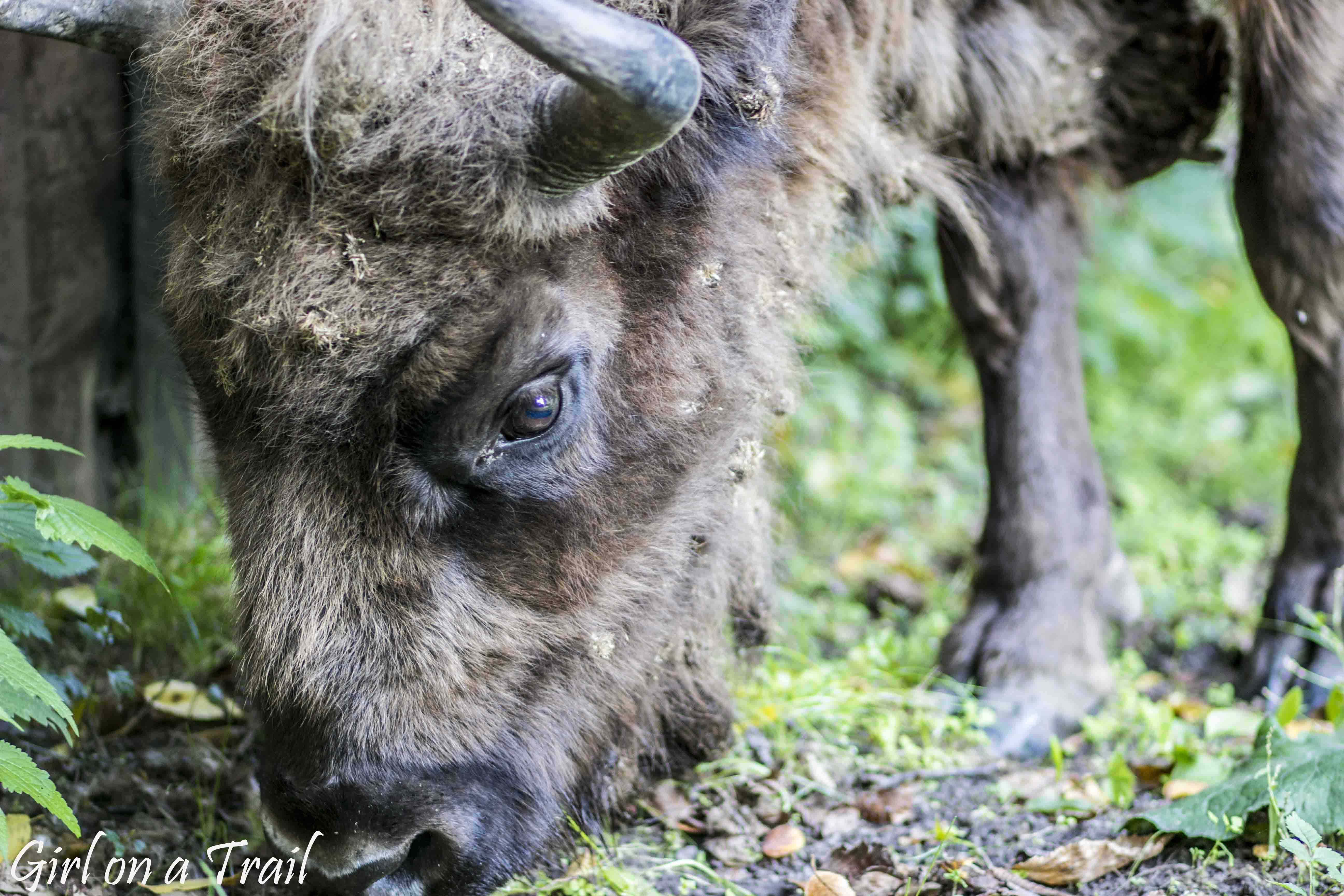 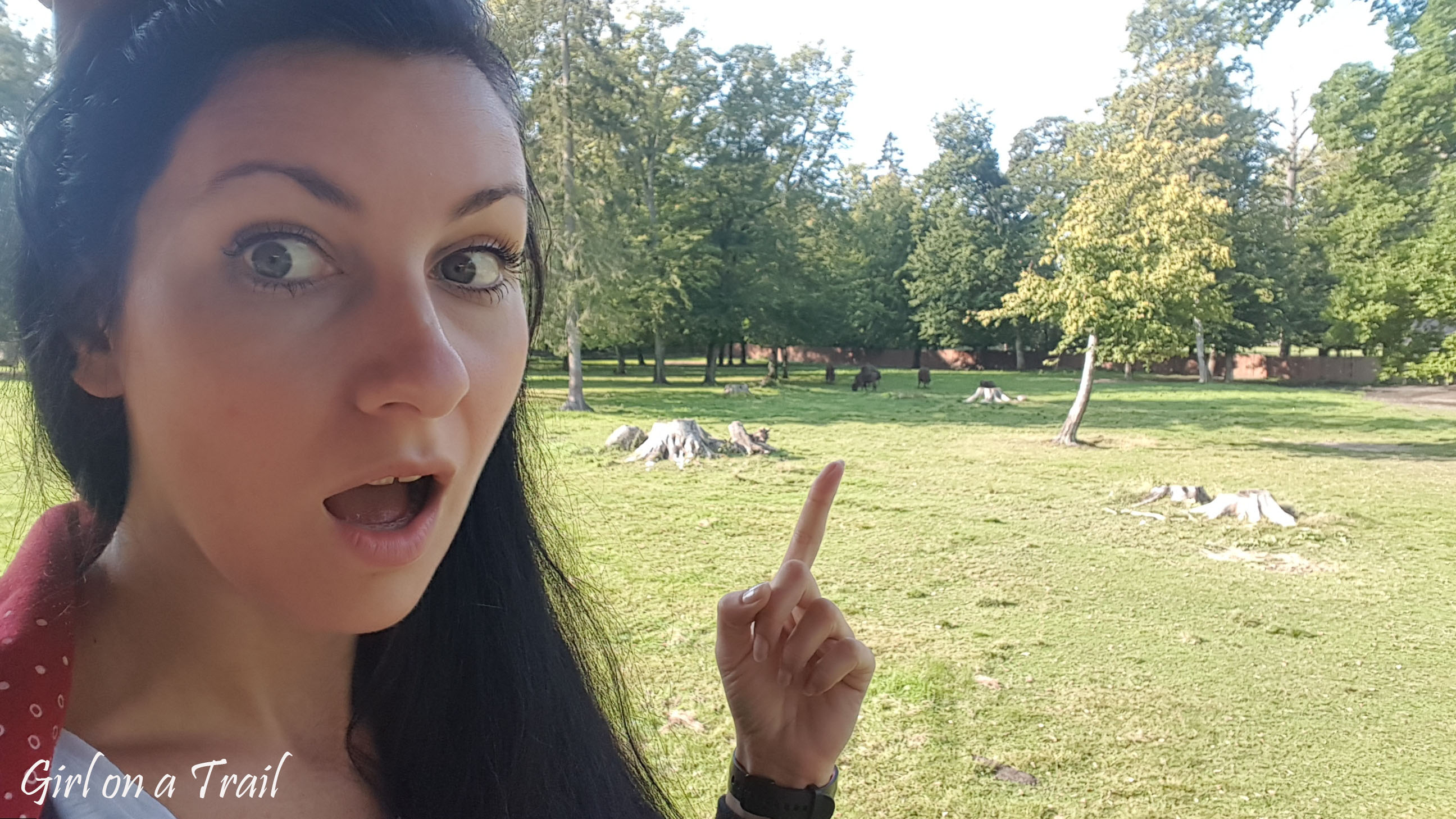 Animals in the reserve are kept in large pens in semi-natural conditions, so even people who are not fans of this type of places will not feel guilty. In addition to bison you can also see here: elk, deer, wolves and lynx. 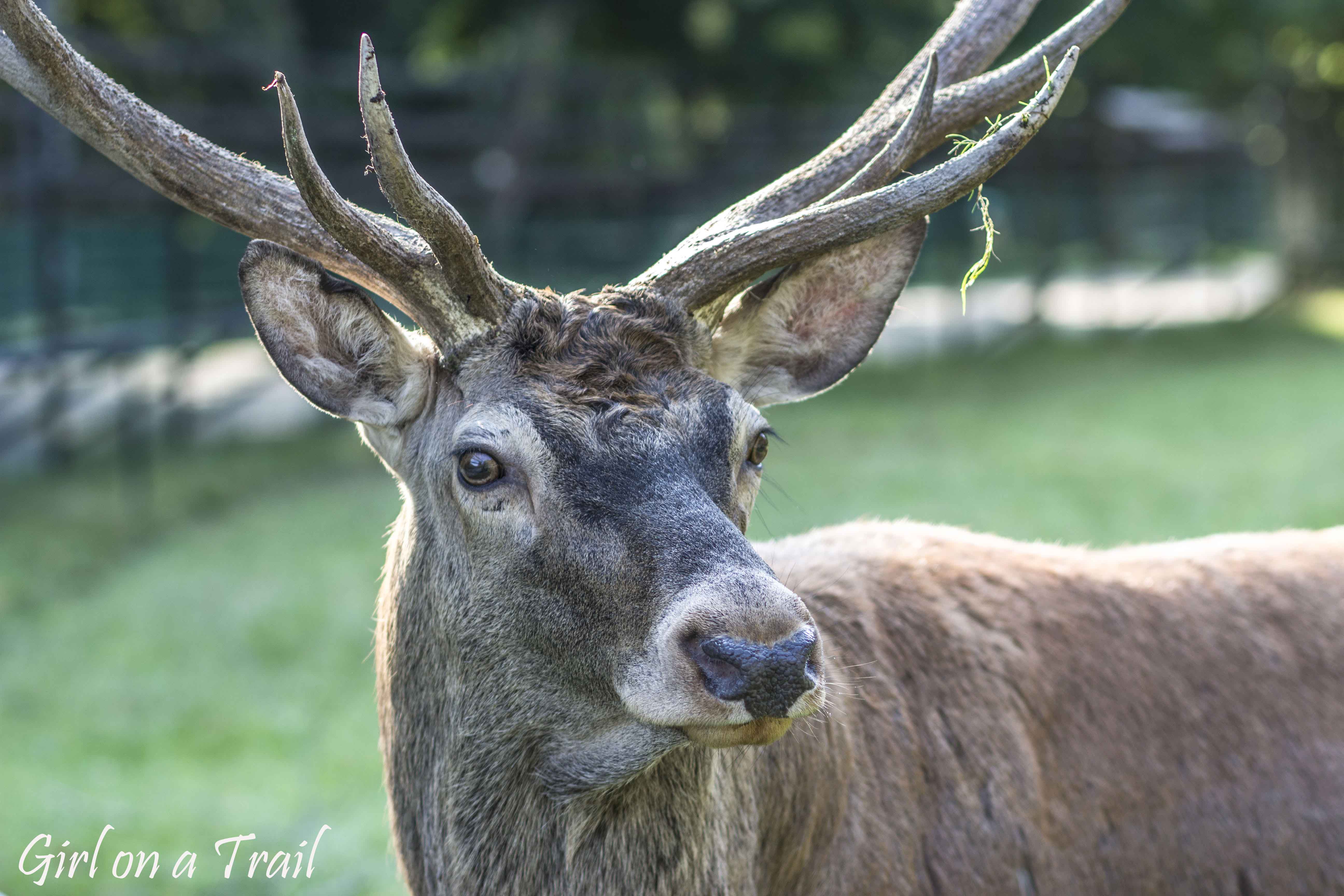 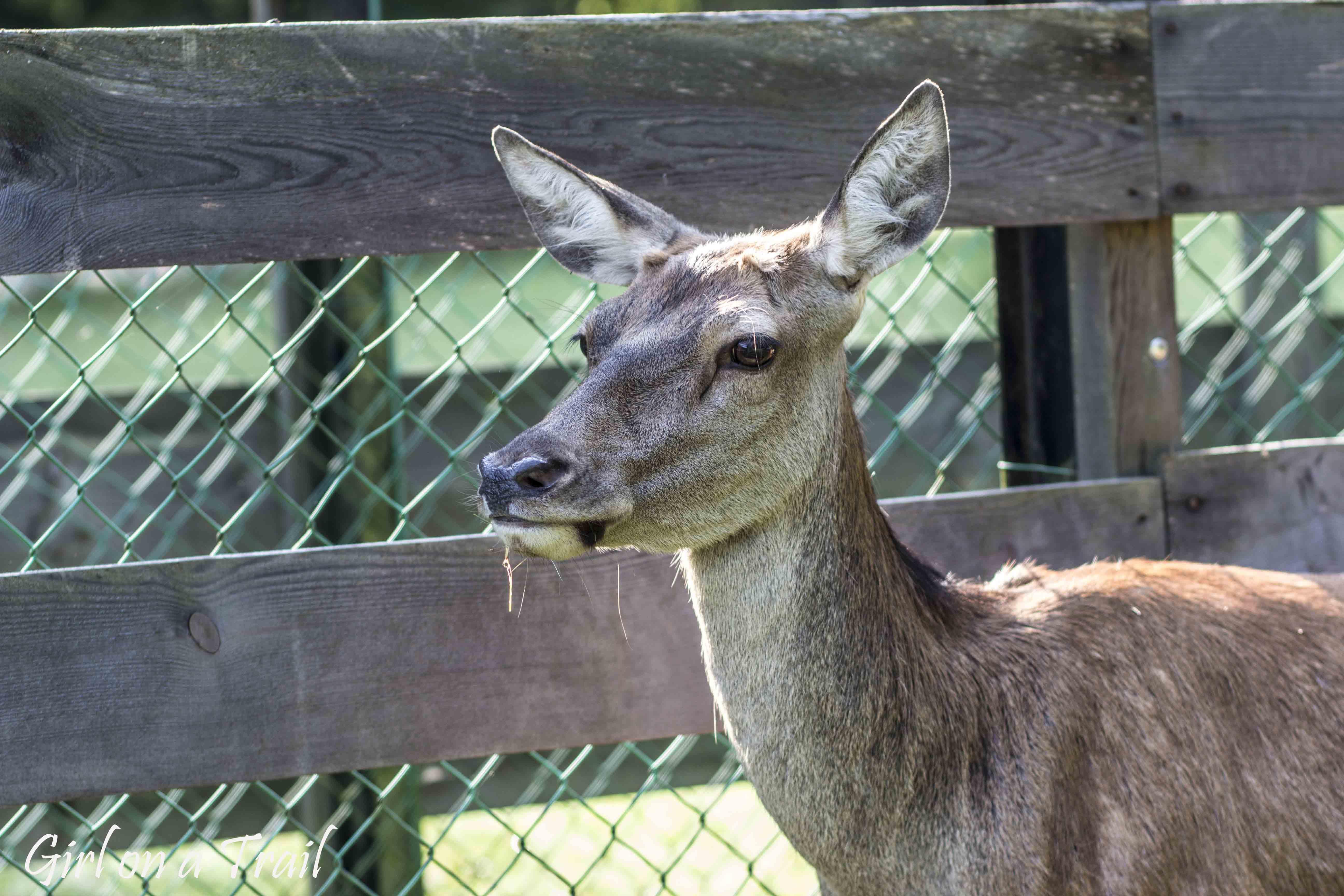 An interesting place in Bialowieza is also a railway station built in the beginning of the 20th century. Interesting building, old wagons and locomotives, aren’t the only attraction of this place. You can also ride a special handcar or a rail bike here. 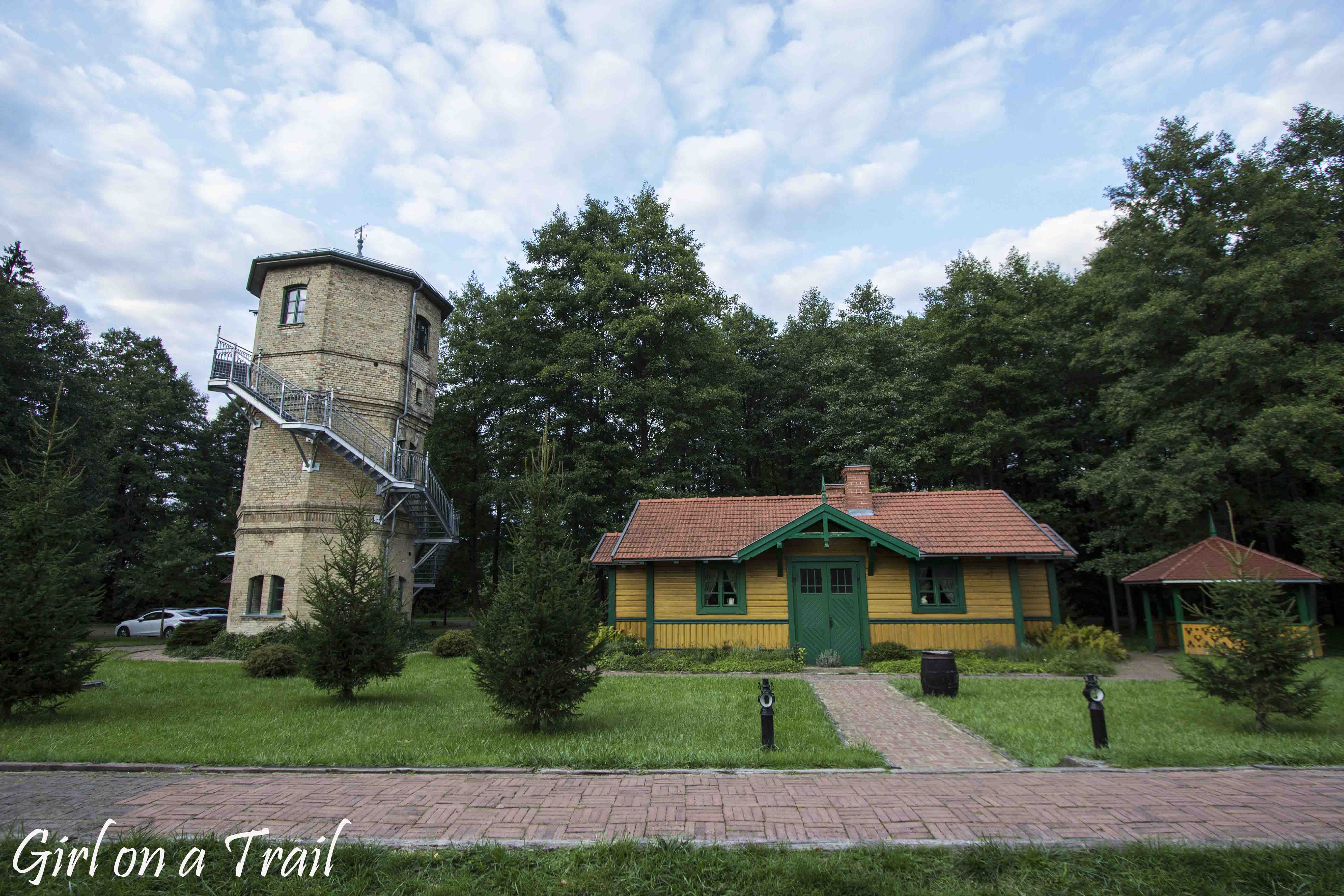 Belarus – 10 reasons why you should visit
prev next 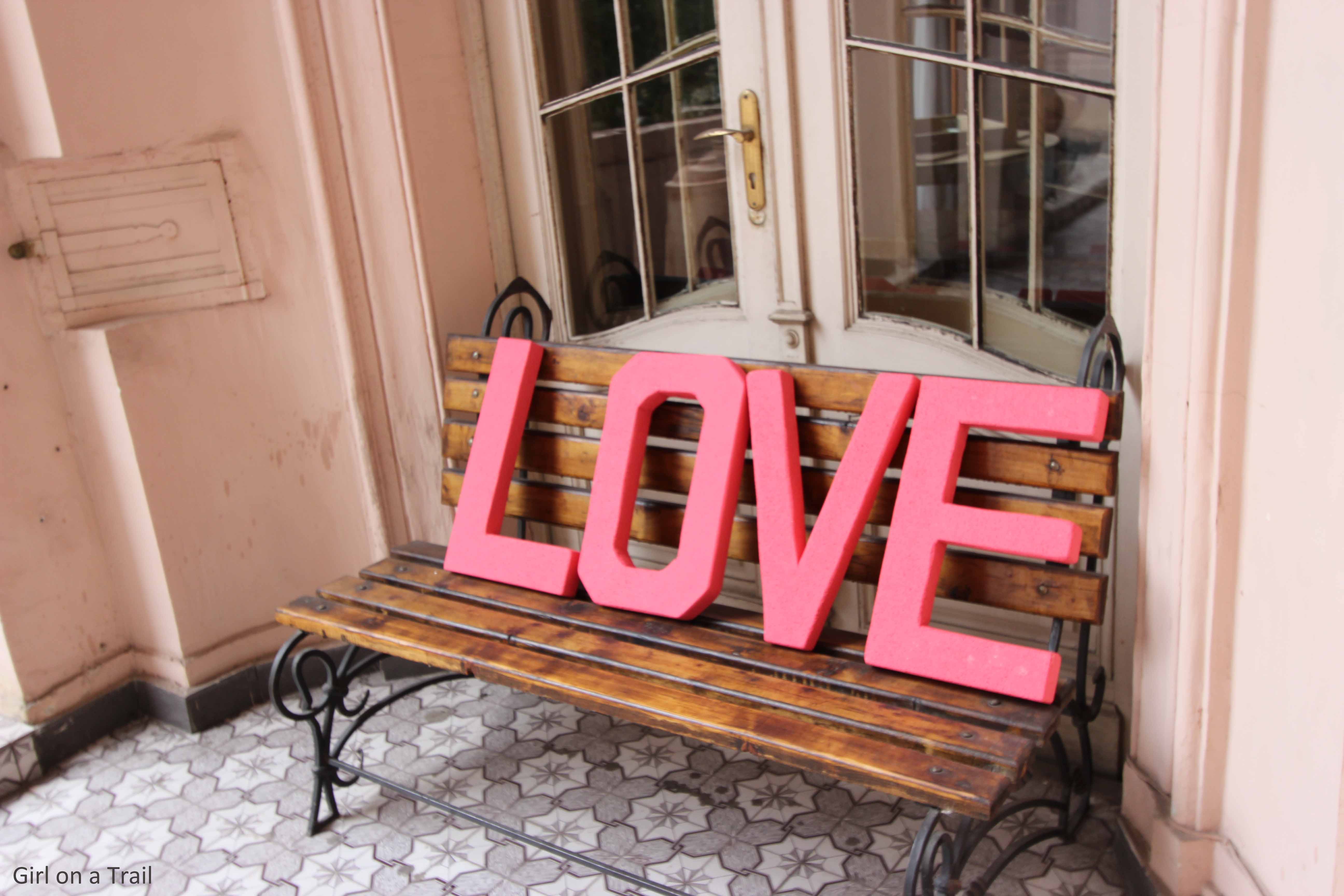 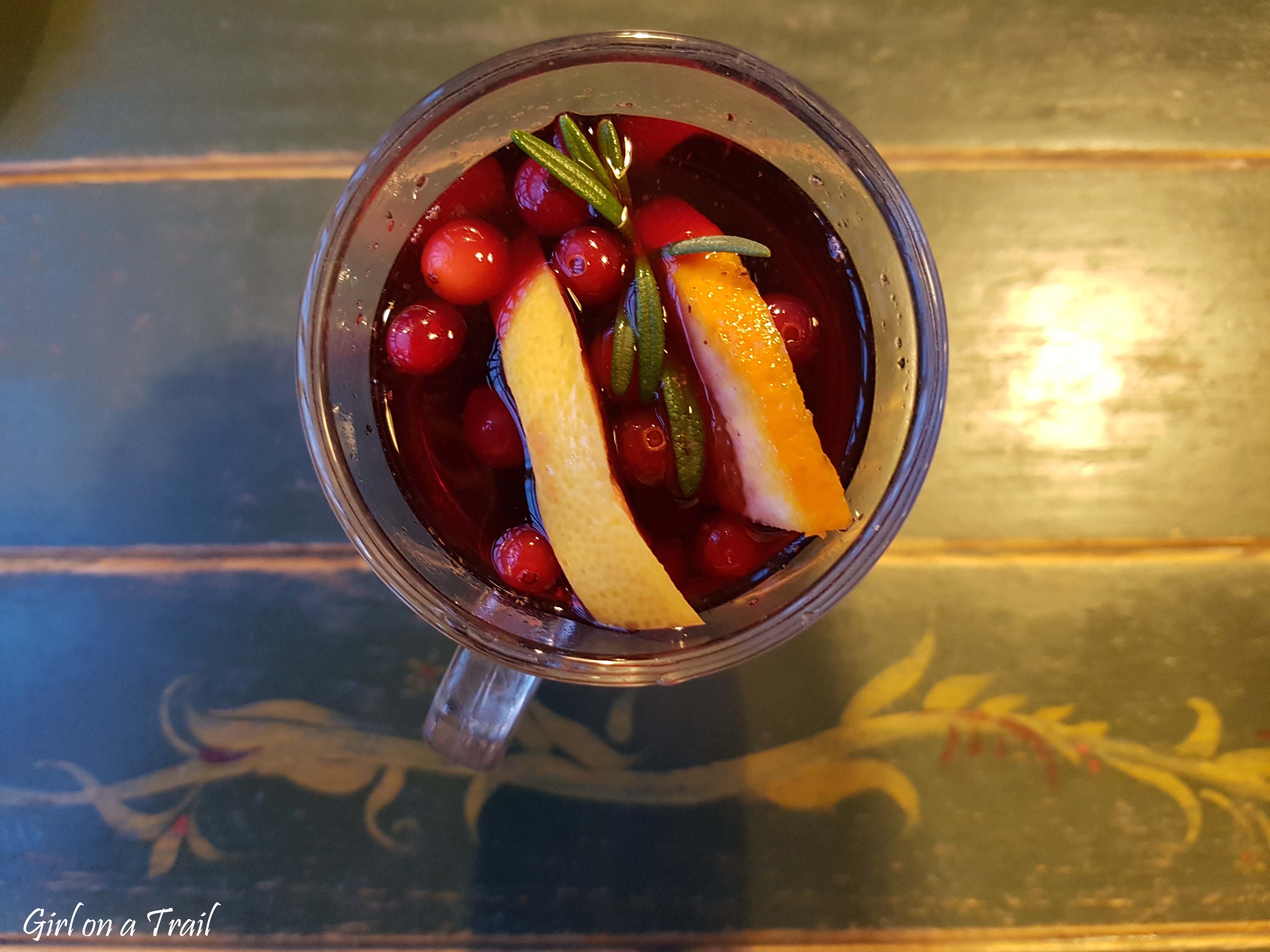