Adrspach and Teplice Rocks are ideal attractions for rock lovers. For a long time, both places had been unknown untill the fire that took place in 1824. It discovered numerous rock formations and  mazes. Both places are located in Czech Republic in the Adrspassko – Teplicke Skaly National Nature Reserve. 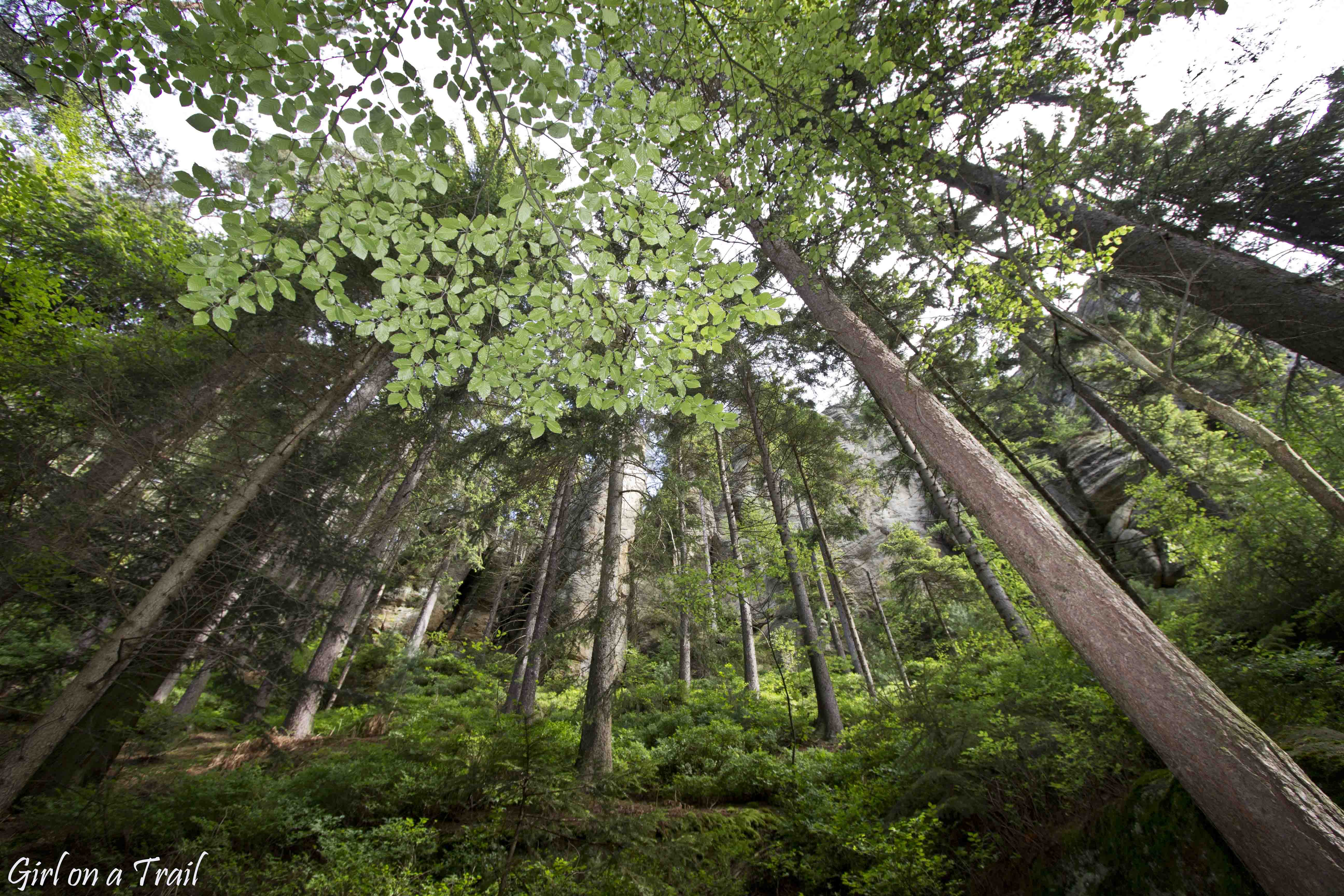 Why is it worth coming here?

The main attraction of both places are numerous ineterstingly shaped rocks. They’re made of light sandstone which contrasts with lush vegetation. Long-term sandstone erosion due to the impact of water, frost and wind affected the unique appearance of these rocks. 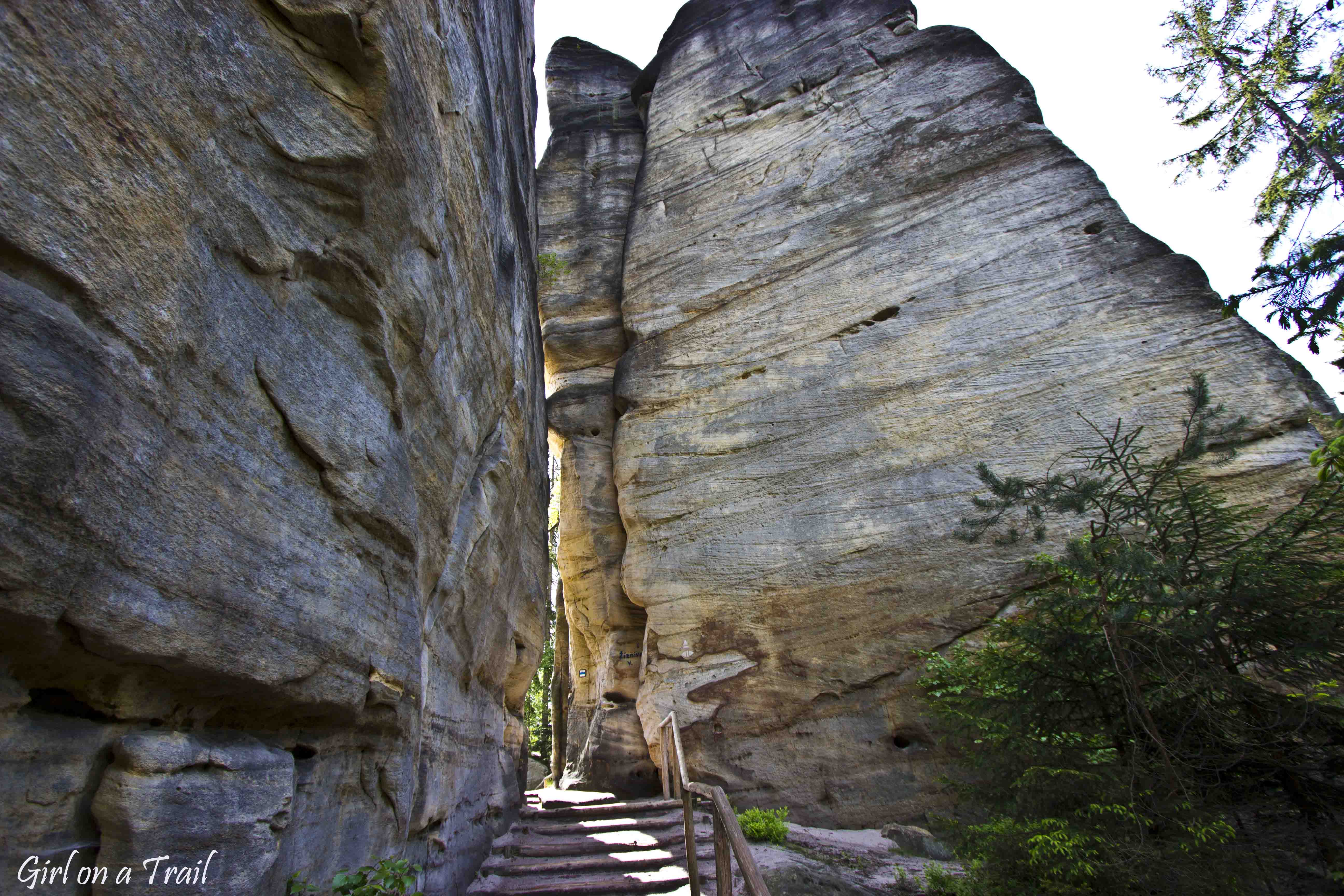 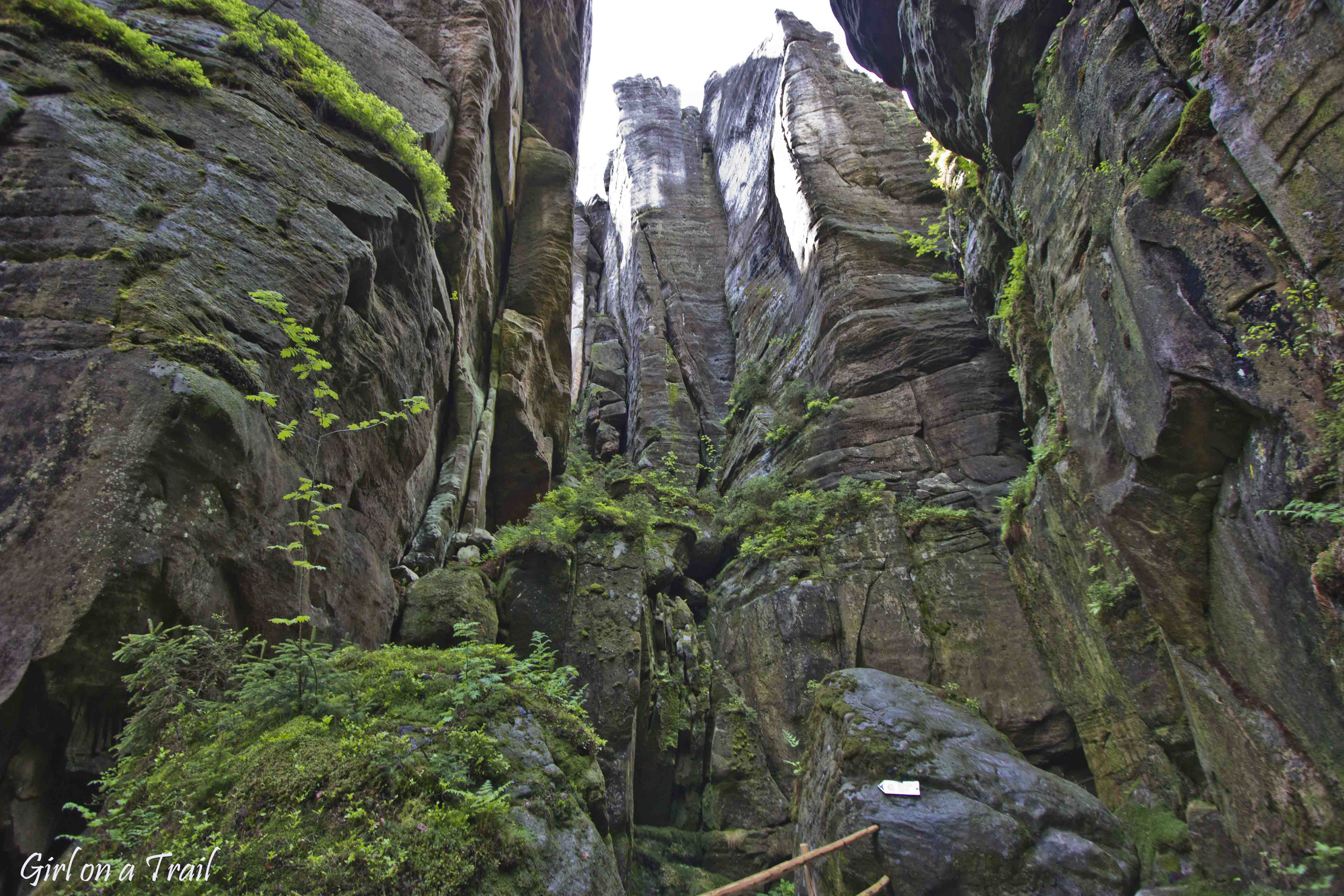 Many of them have their own names. We can see here: Toothpick, Axe, Head of Sugar or Lovers. Some of these rocks create numerous, winding mazes, narrow passages or even tunnels. 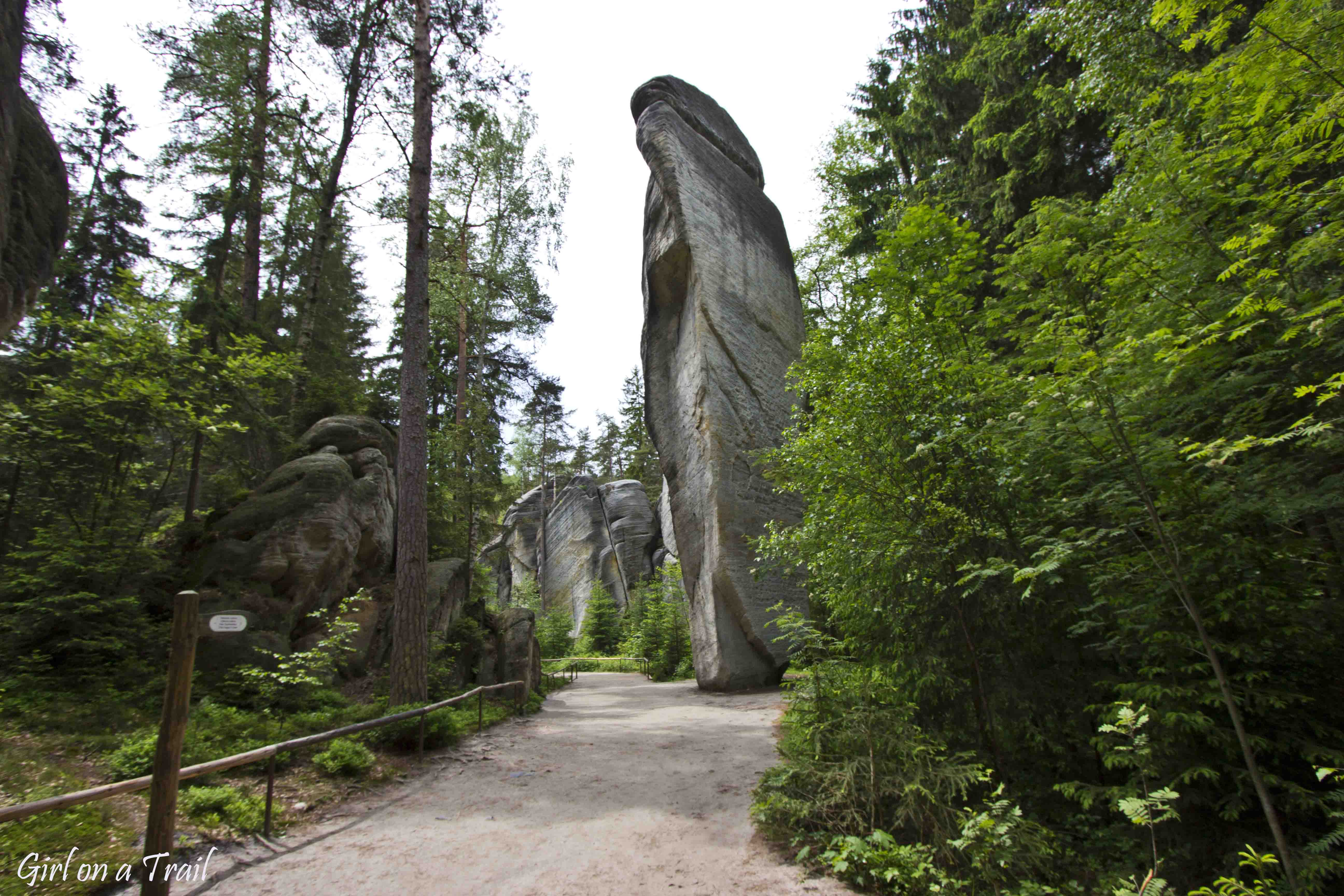 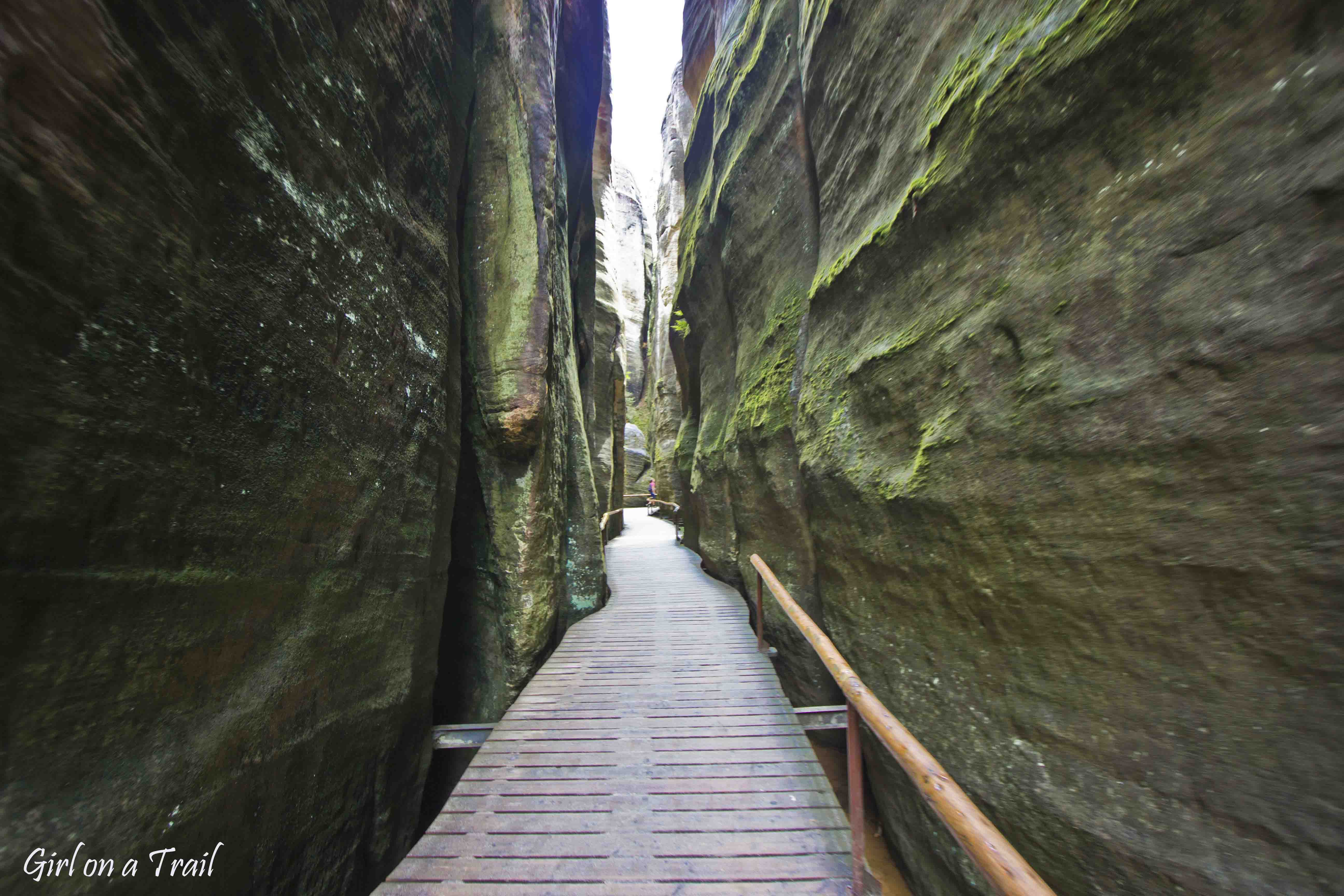 What’s more, you can find here a lot of  scenic ravines and interesting viewpoints. An additional attraction in Adrspach are two picturesque ponds through which the river Metuje flows, creating two waterfalls. The first pond is right at the entrance to the park. There’s a trail around it with multiple viewpoints. On the other lake, special cruises are organised during the summer period and there’s also a possibility of renting a boat. 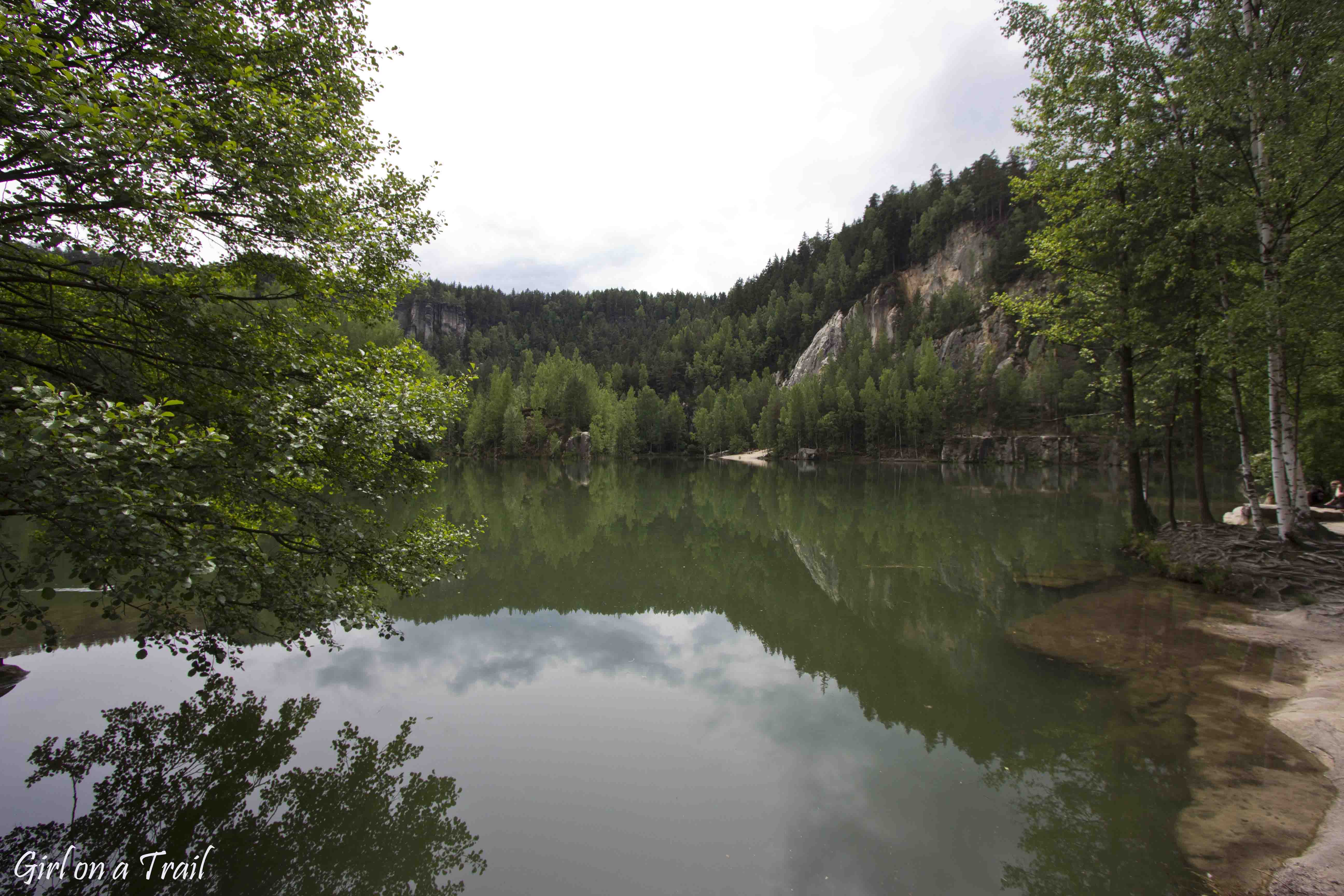 In Teplice Rocks, it’s worth walking to the top of the ruins of the old castle, located right at the entrance to the park. In fact, judging by the state of ruins, it’s hard to dertermine even how the foundations of this castle looked like but the view form the top of the mountain it’s worth climbing. 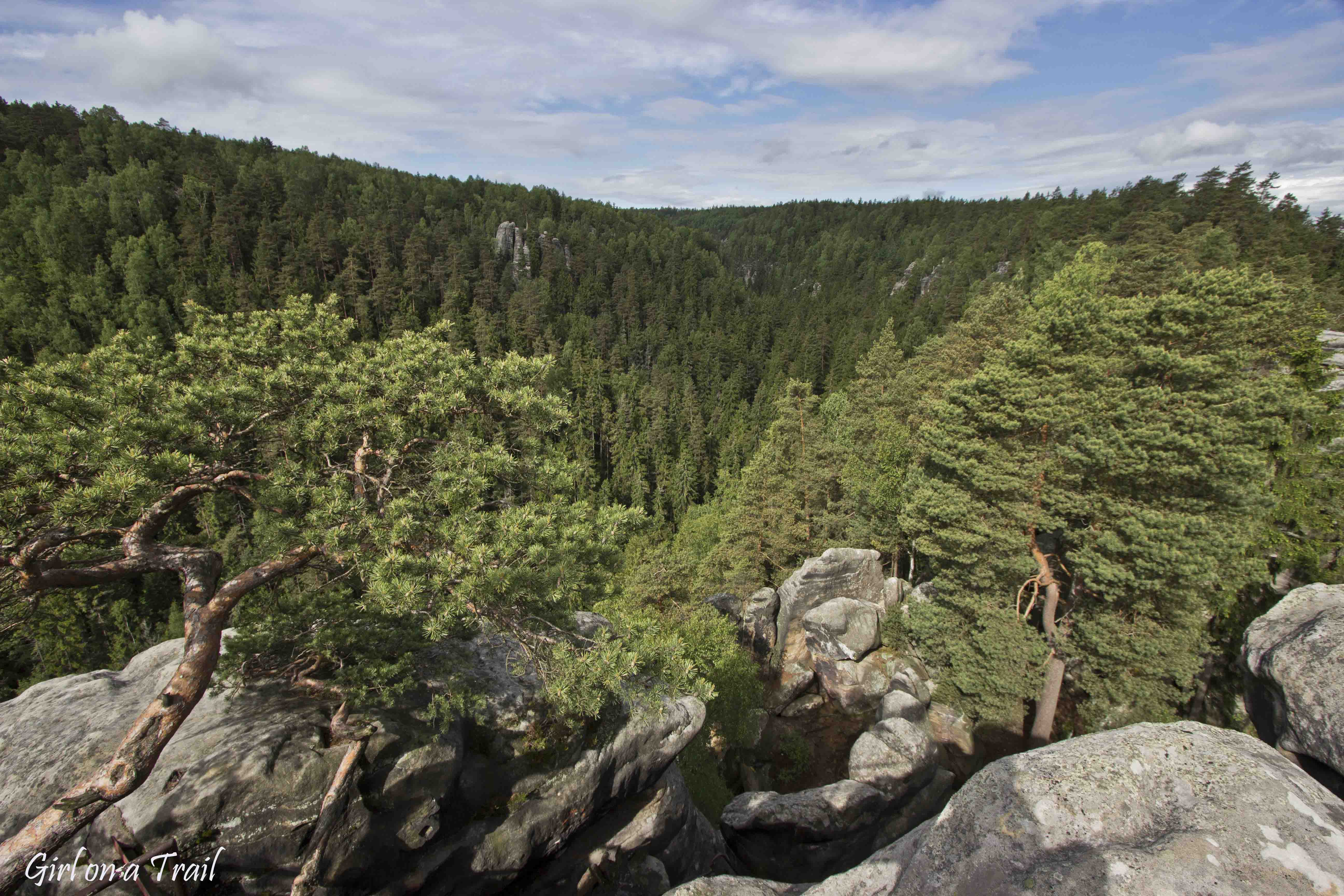 The way upstairs leads through very steep stairs, which is why I don’t recommend it to people with fear of heights. 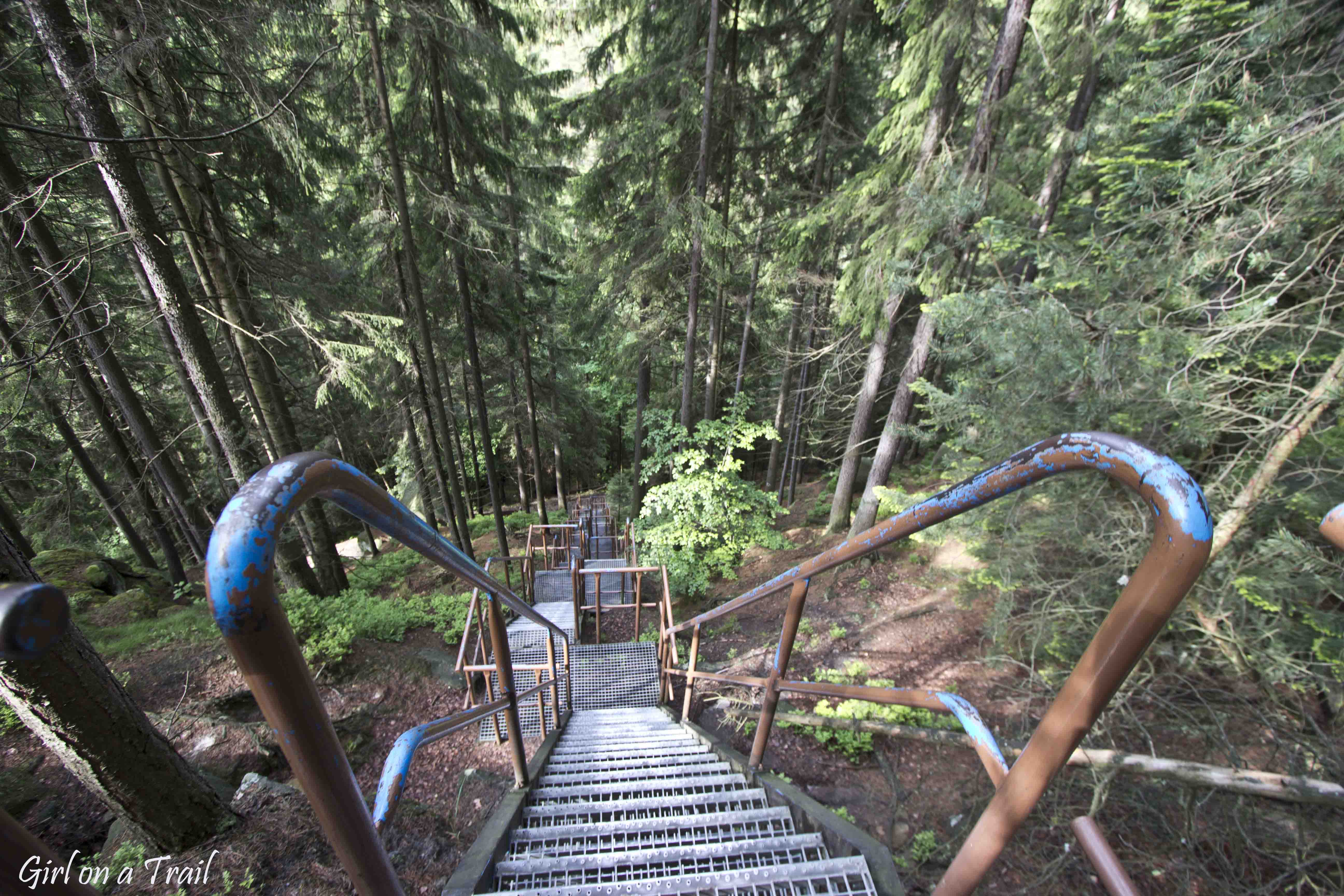 Teplice Rocks also look different than Adrspach. They create high walls, which can reach up to 100 meters. 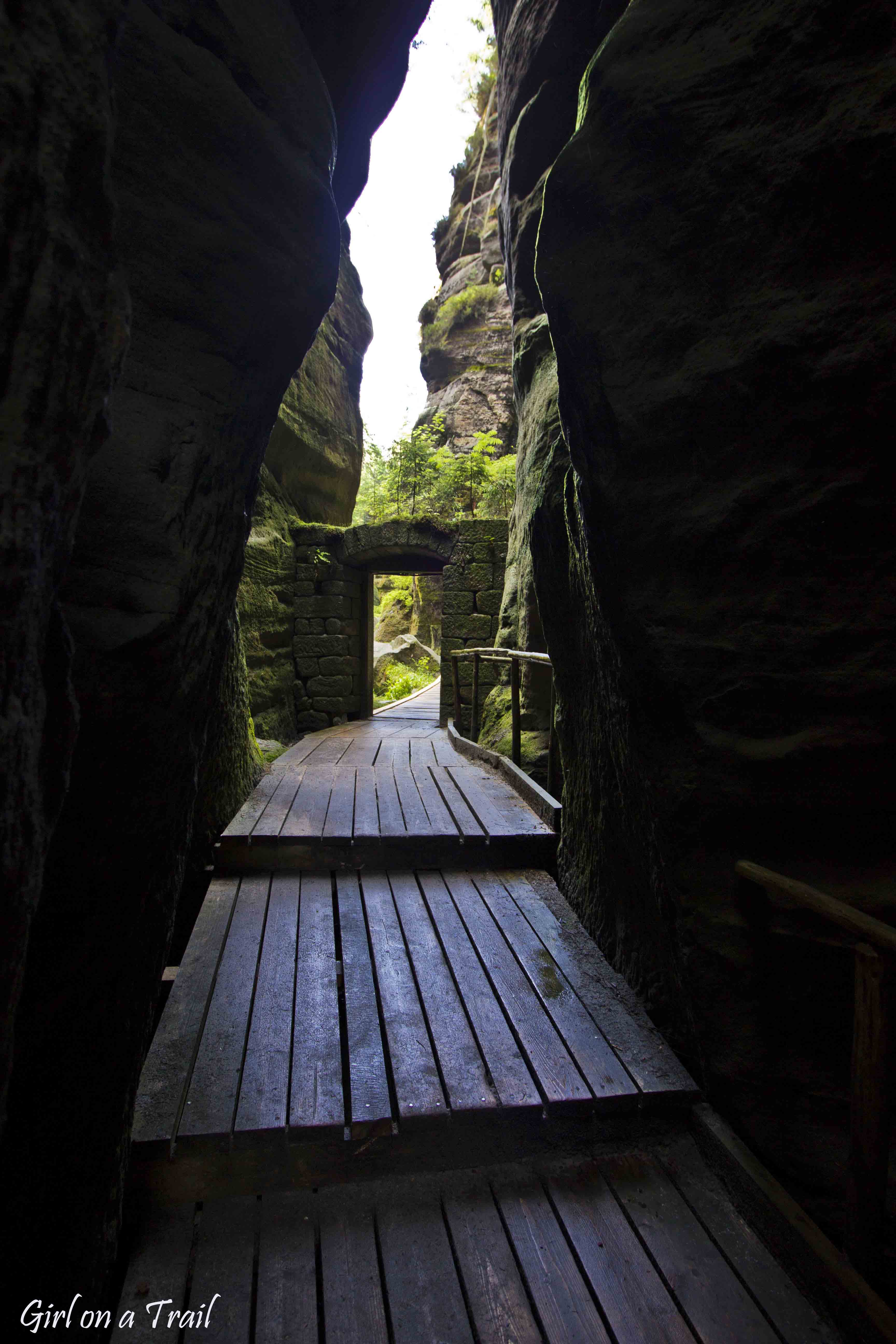 While the trail in Adrspach Rocks takes the form of a labyrinth, here the road leads mainly through scenic canyons. Teplice Rocks due to the characteristic shape of the rocks is a good place to climb. 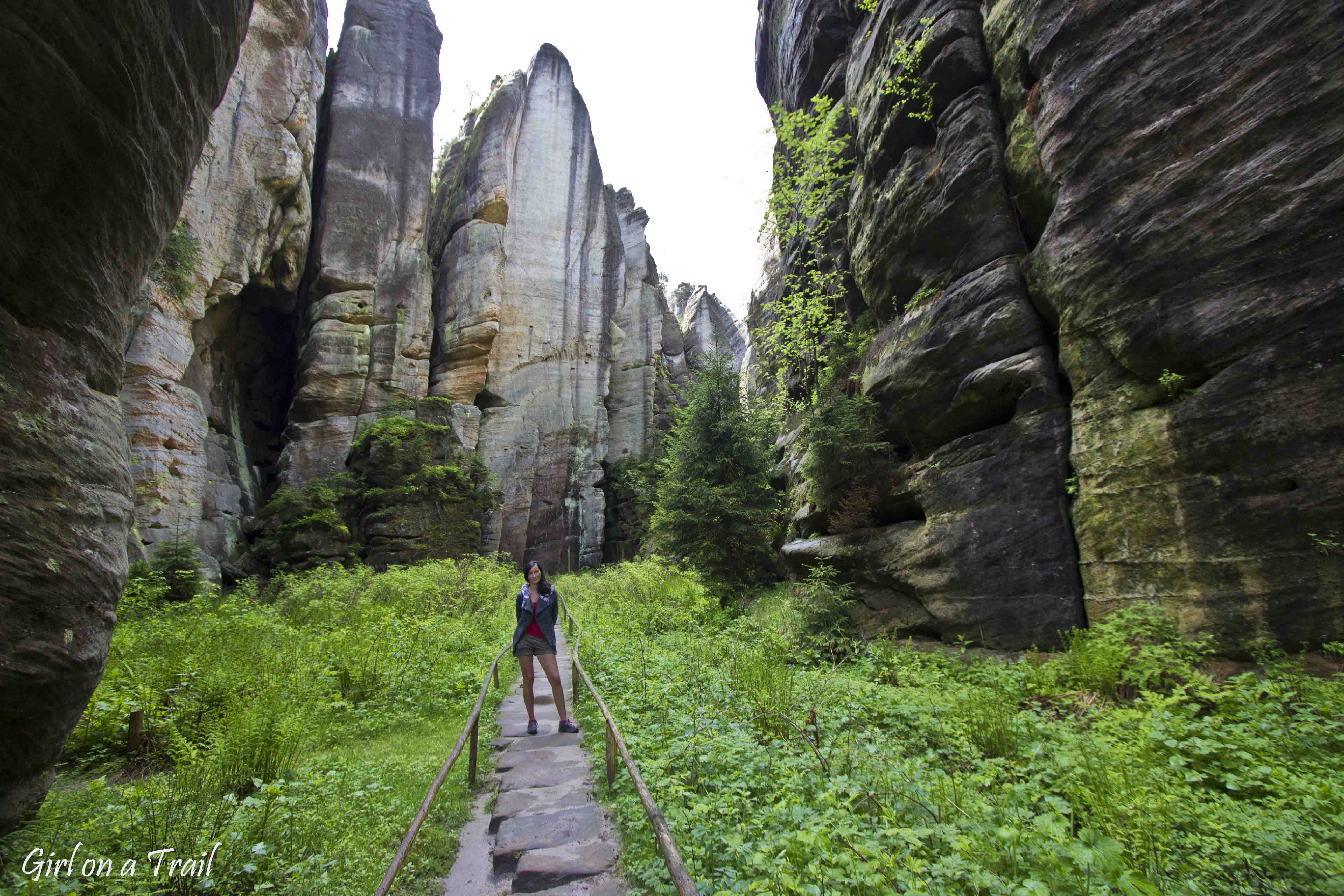 Which place is better to explore?

The best is to visit both because they are next to each other and sightseeing trails aren’t long. Walking trail in Adrspach Rocks isn’t demanding and properly adapted to everyone. 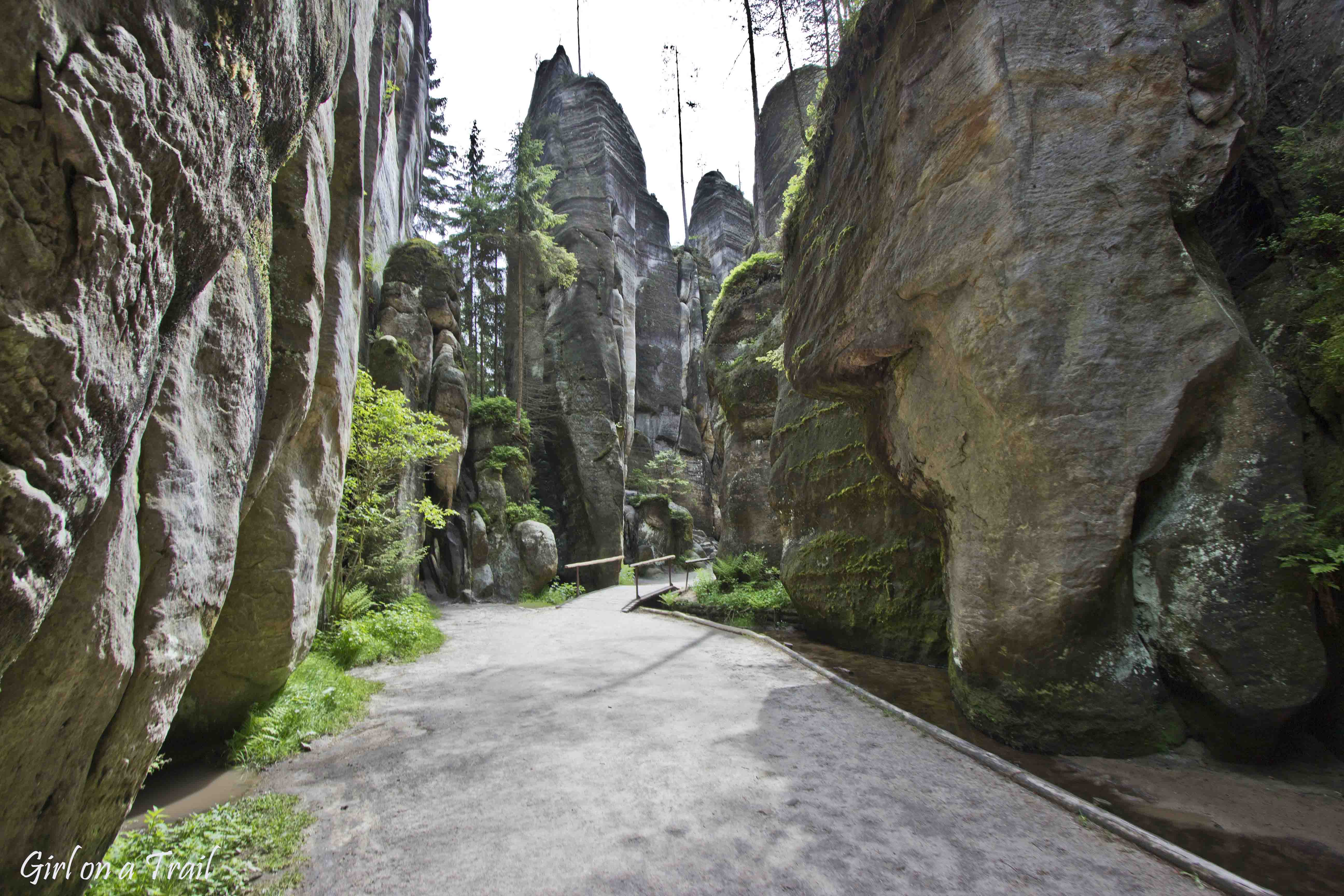 A large part of it are sections of the easy path, available for disabled people or pushchairs/prams. Unfortunately, it tends to be very crowdy but it’s the only one drawback of this place. 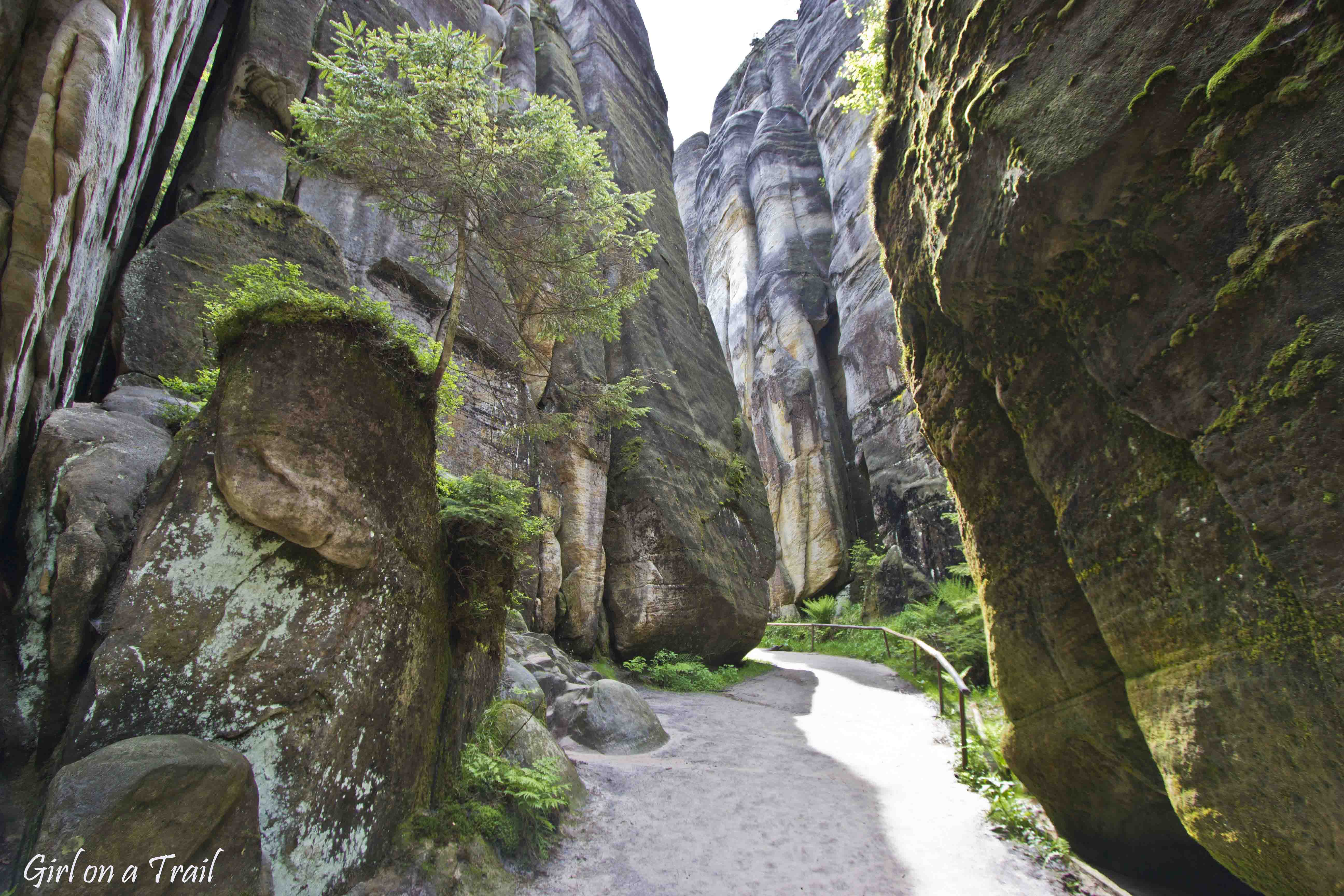 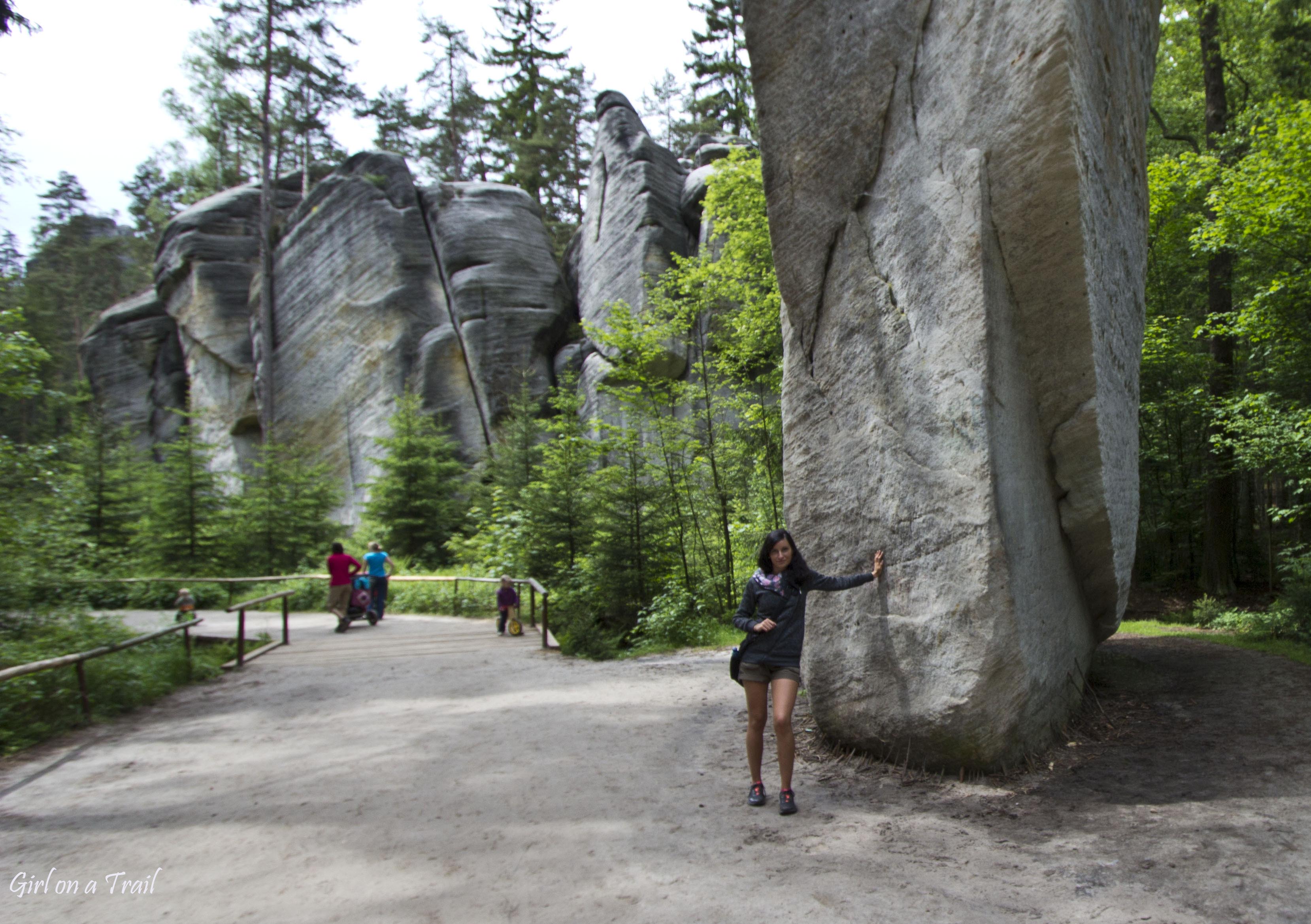 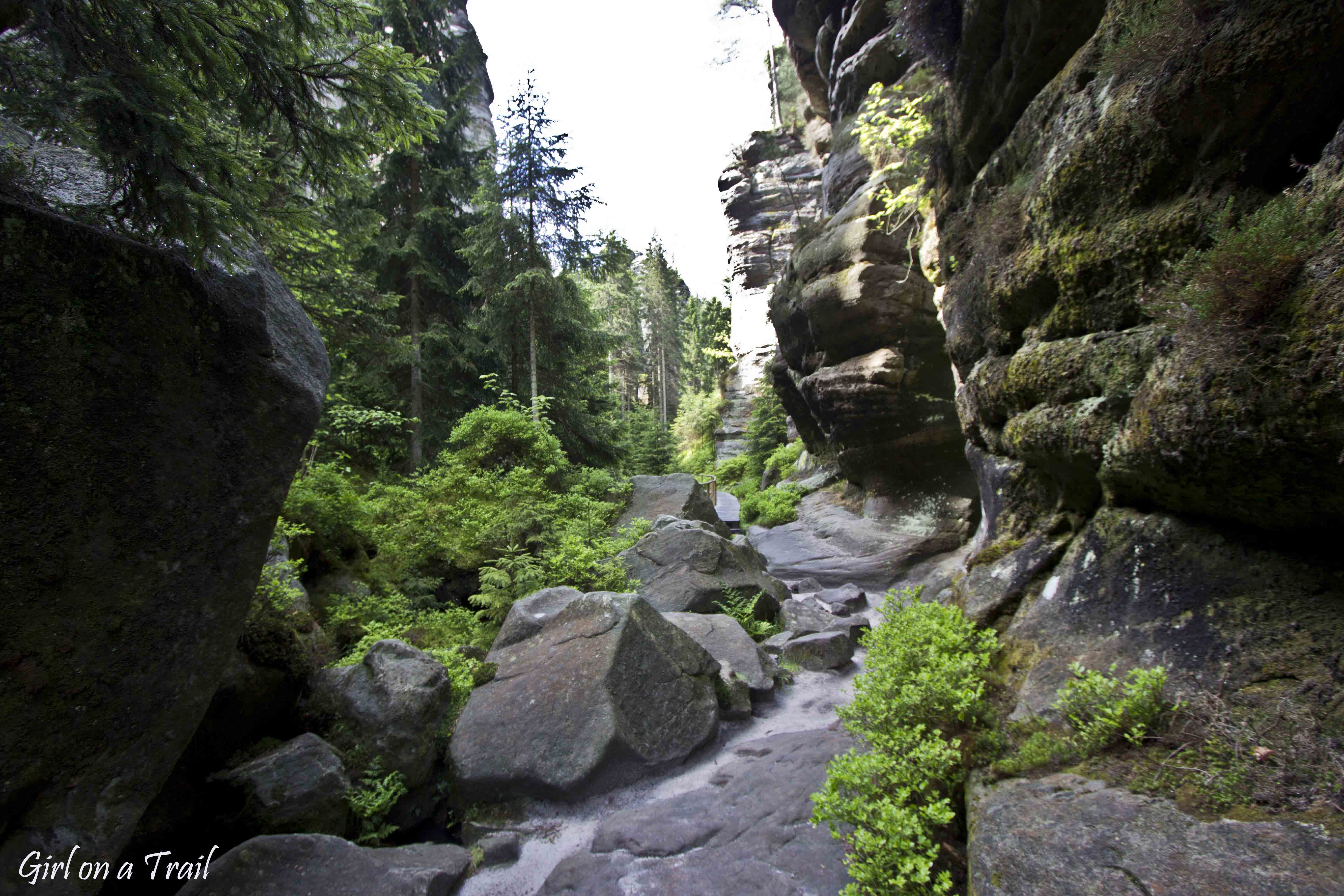 In my opinion, the great advantage of the Teplice Rocks is that they aren’t so crowdy than nearby Adrspach. 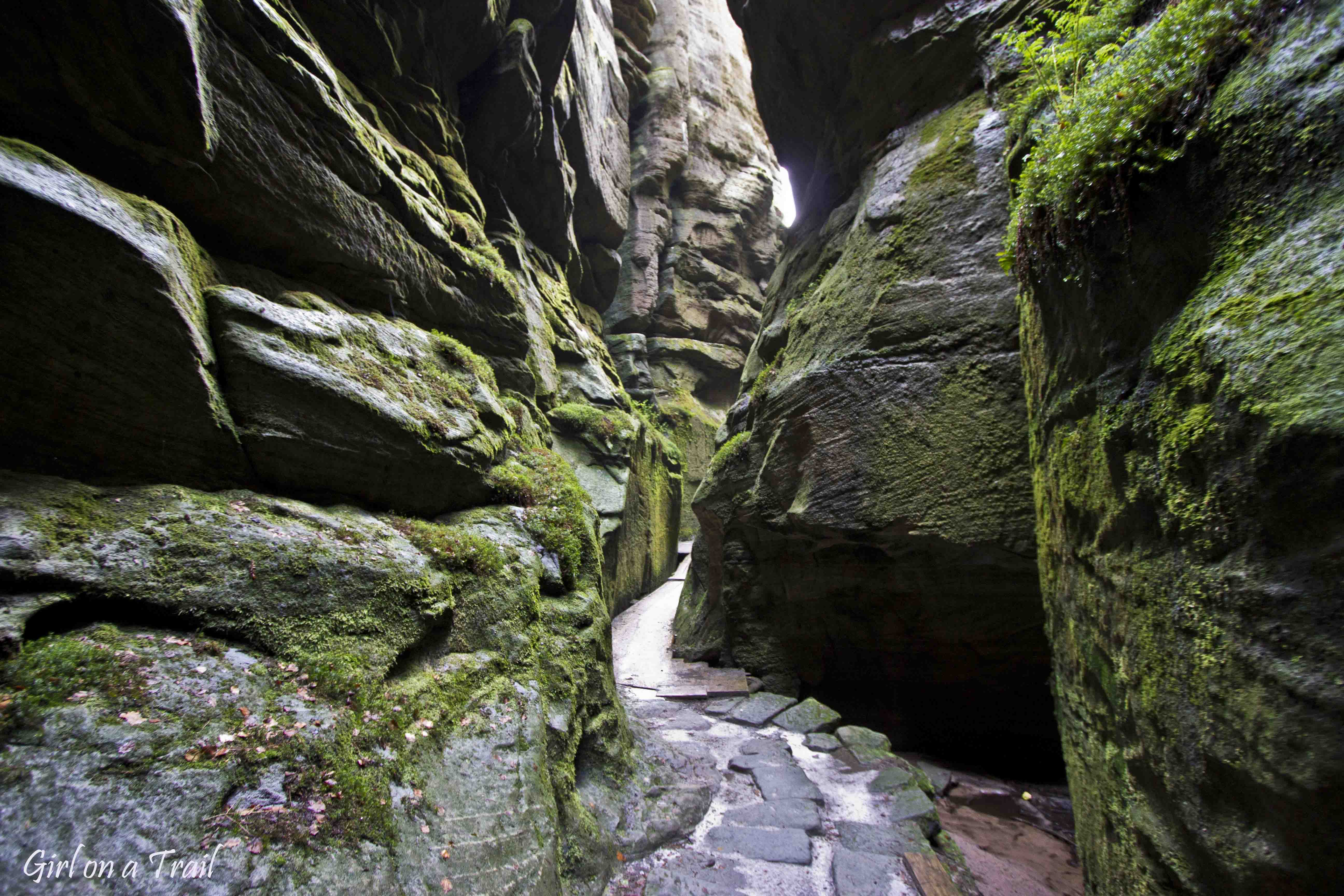 Both Parks are close to the border with Poland. You can reach them by rail. It is best to get on the bus from the main bus stop in Kudowa Zdroj cross the border and get off in Nachod. Then in Nachod you should take a train to Teplice or a bit further to Adrspach (depending on which rock city you want to visit). The railway station in Teplice is less than a kilometre from the entrance to the park. 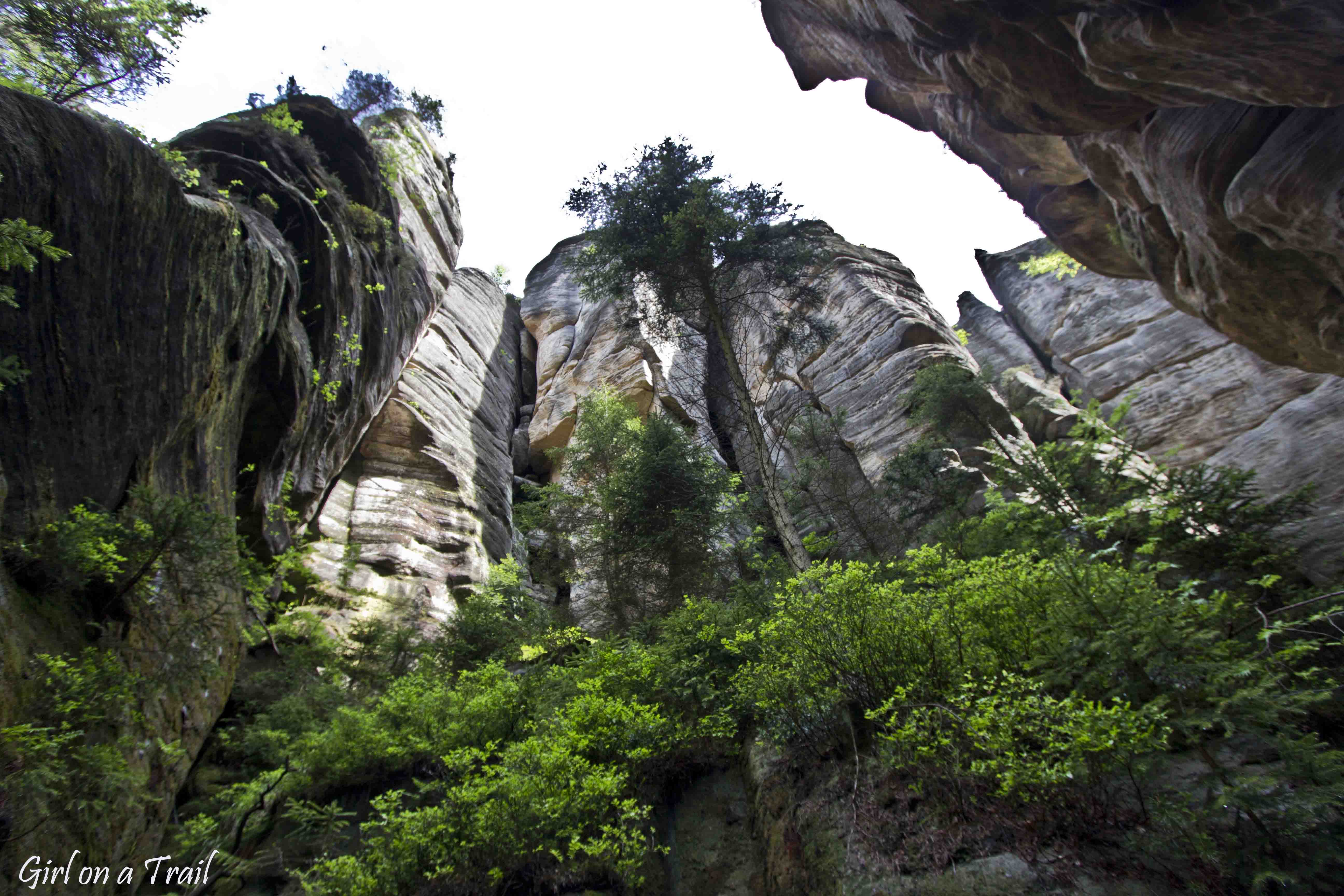 The best solution is to drive by car. I crossed the border in Kudowa – Slone, but there is also an option to go through: Golinsk-Starostin or Lubawka-Kralovec border crossing. 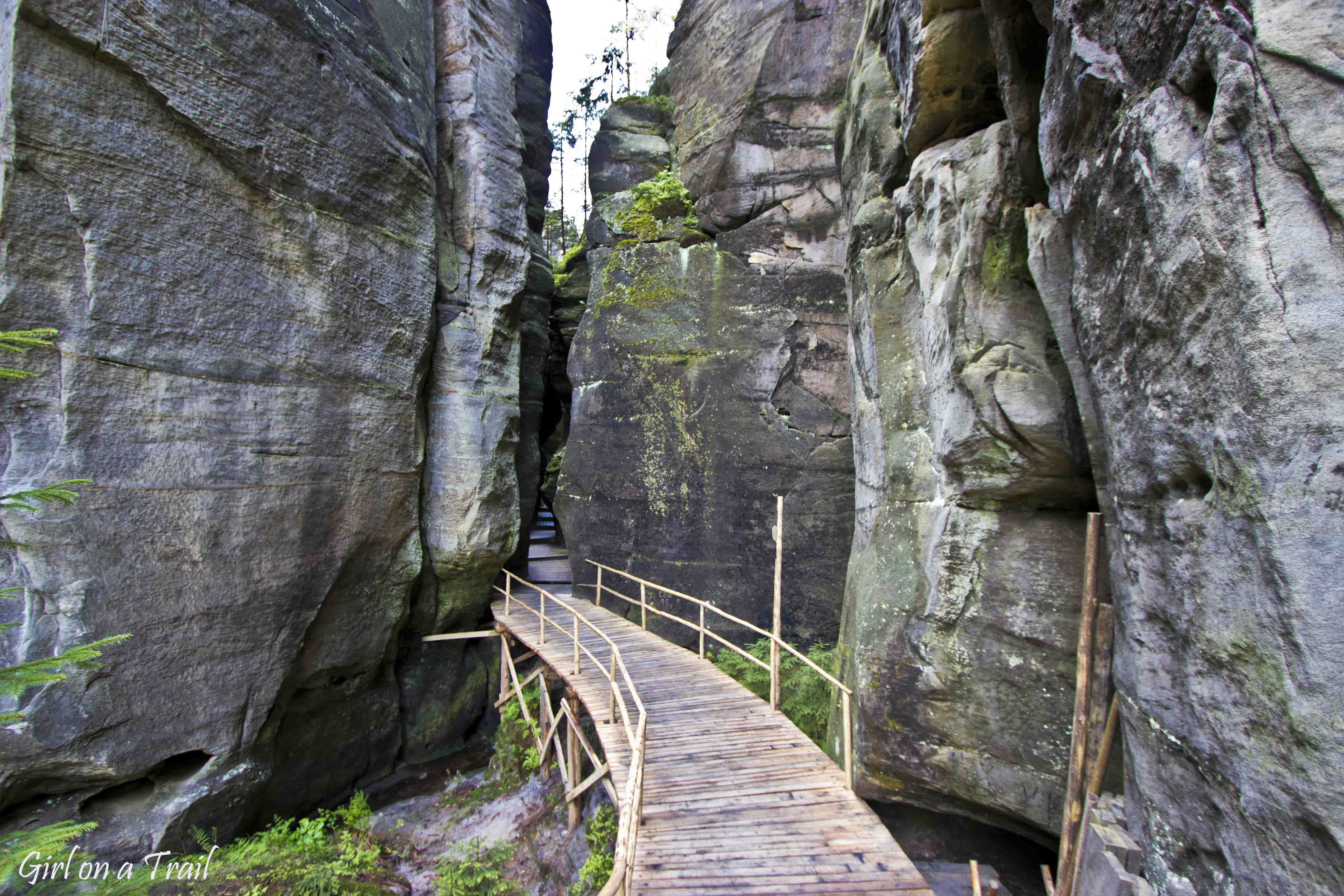 The parking lots are in front of each of the rock parks. Current prices are available here. 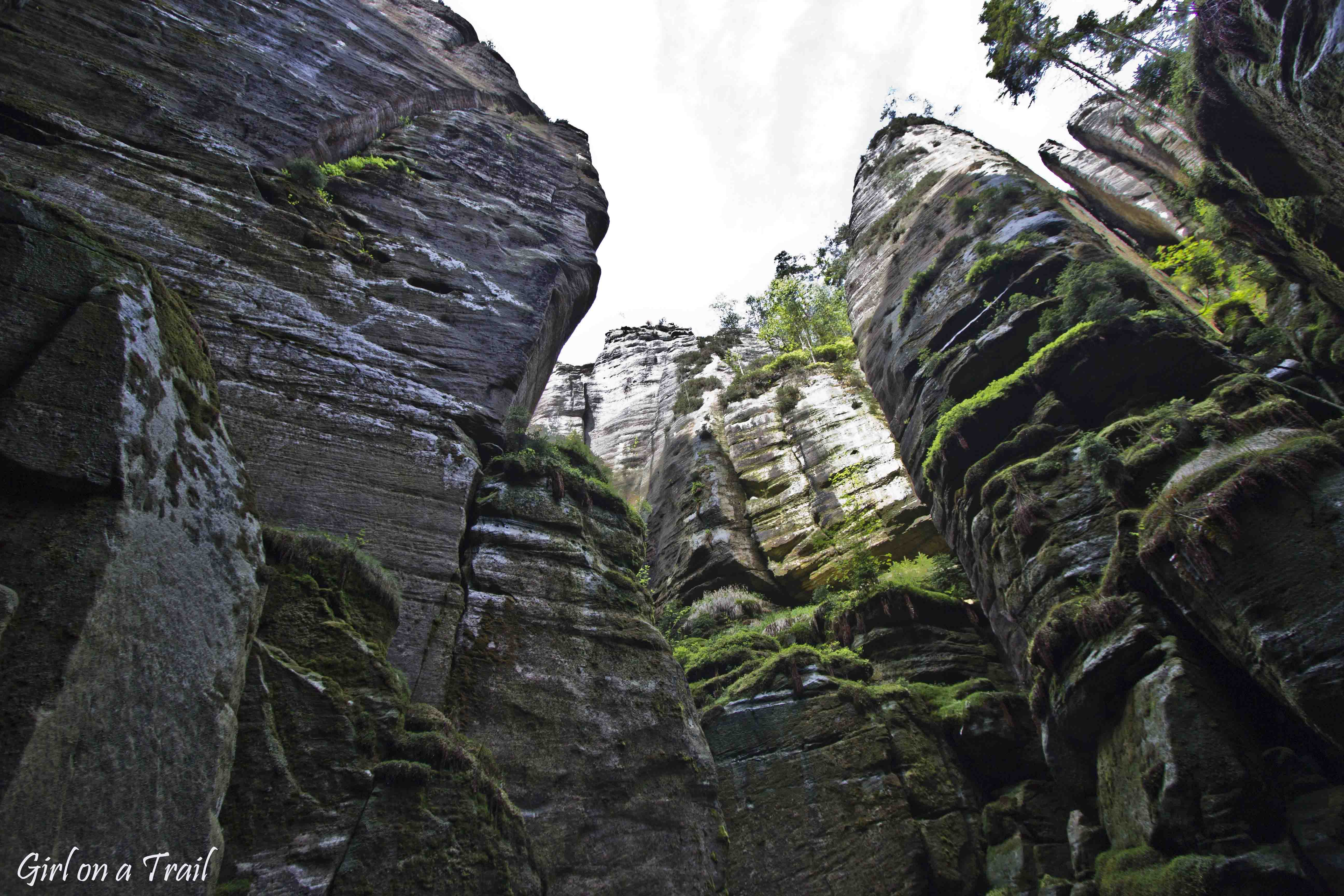 Teplice Rocks can be seen from April to October, every day from 8 to 18. The admission cost to both cities is available here. Together with the ticket, you get a map with the description of the rocks. 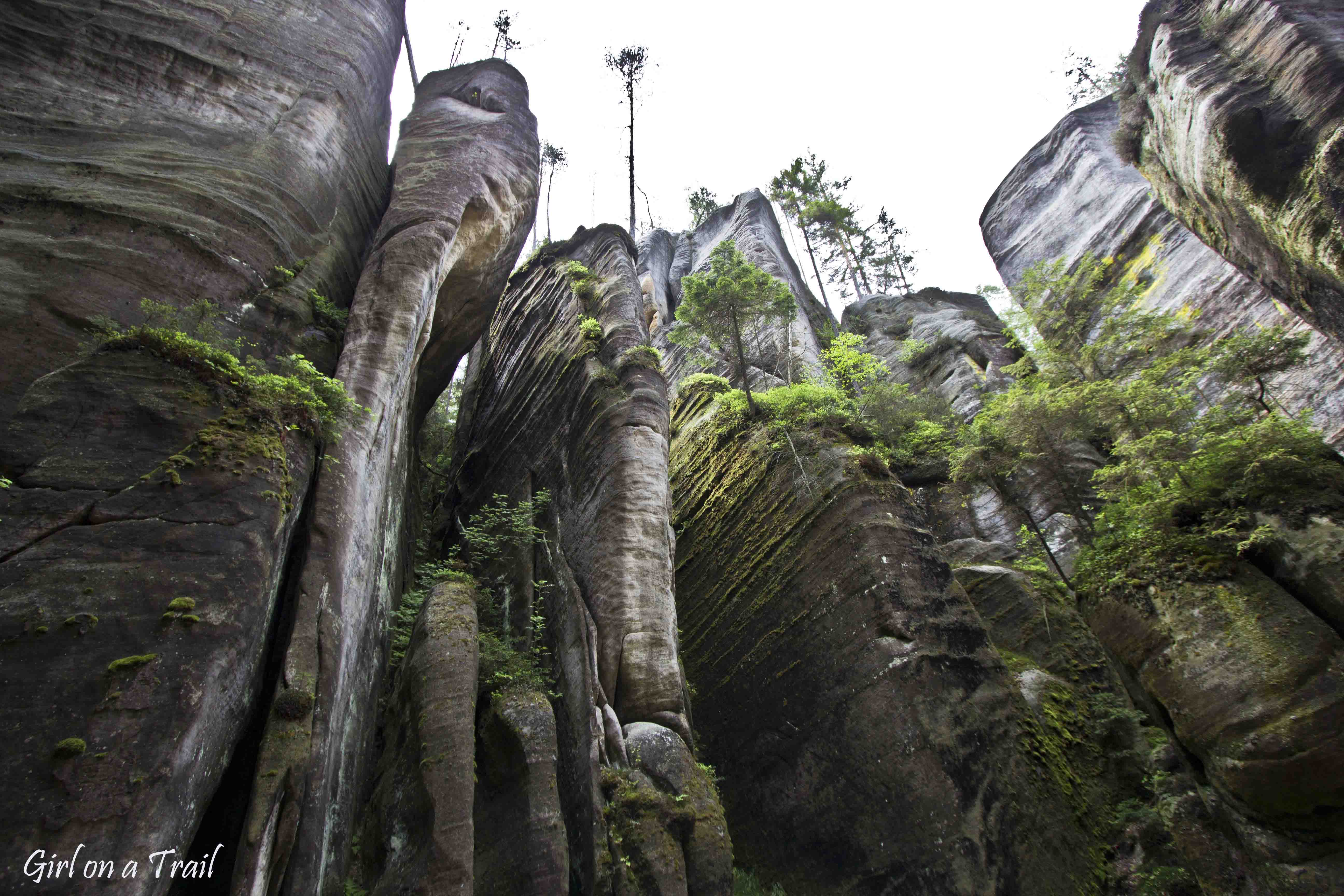 Below is the map from the national park site. 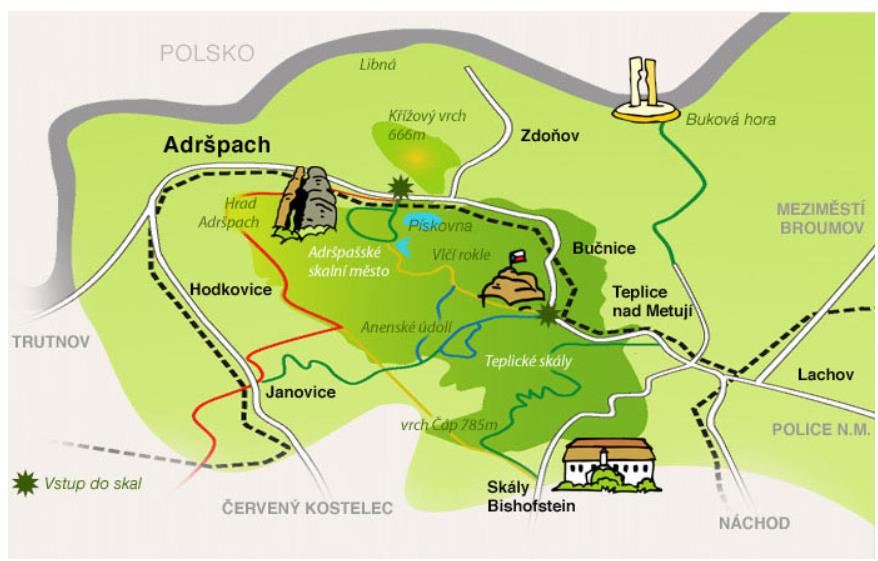