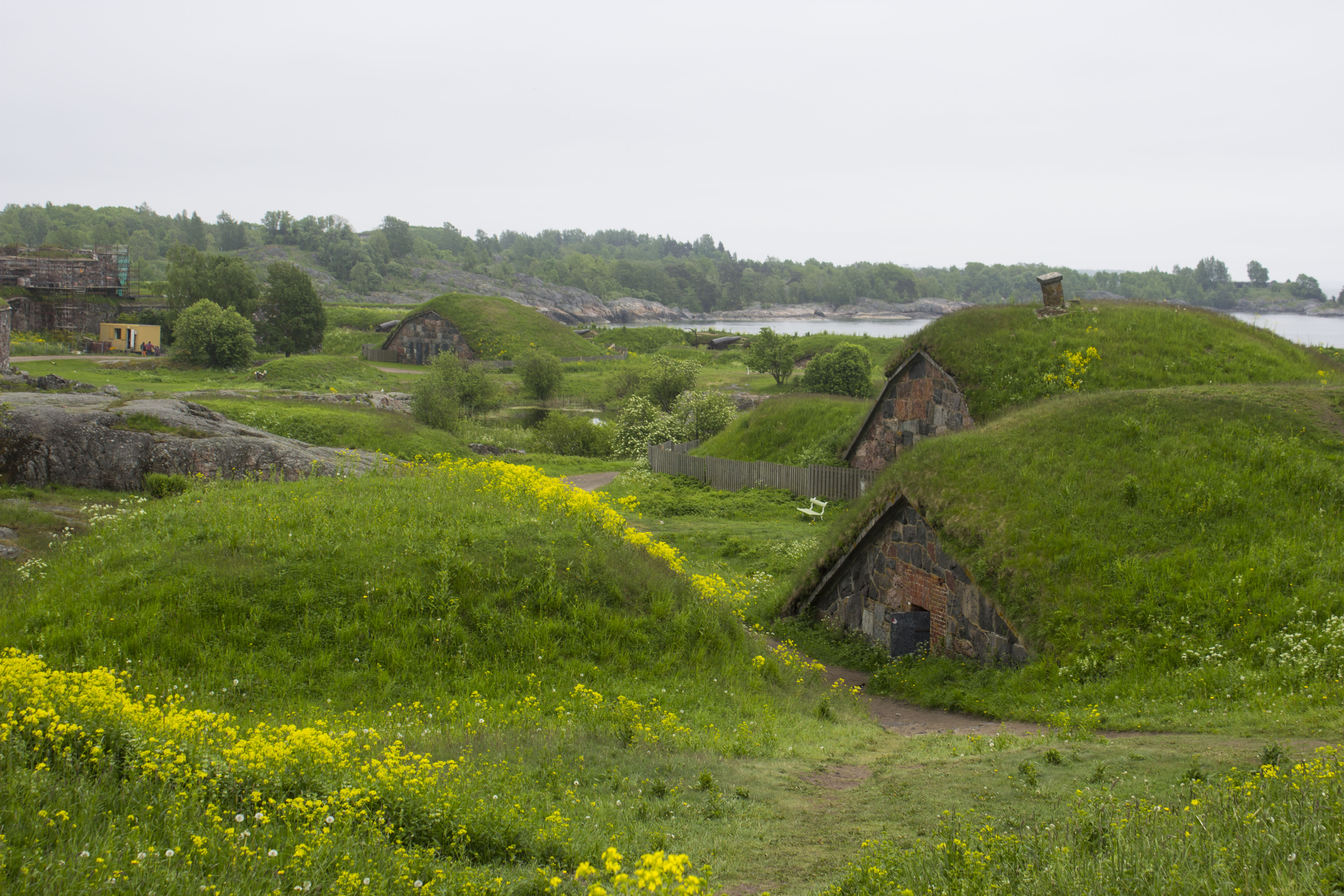 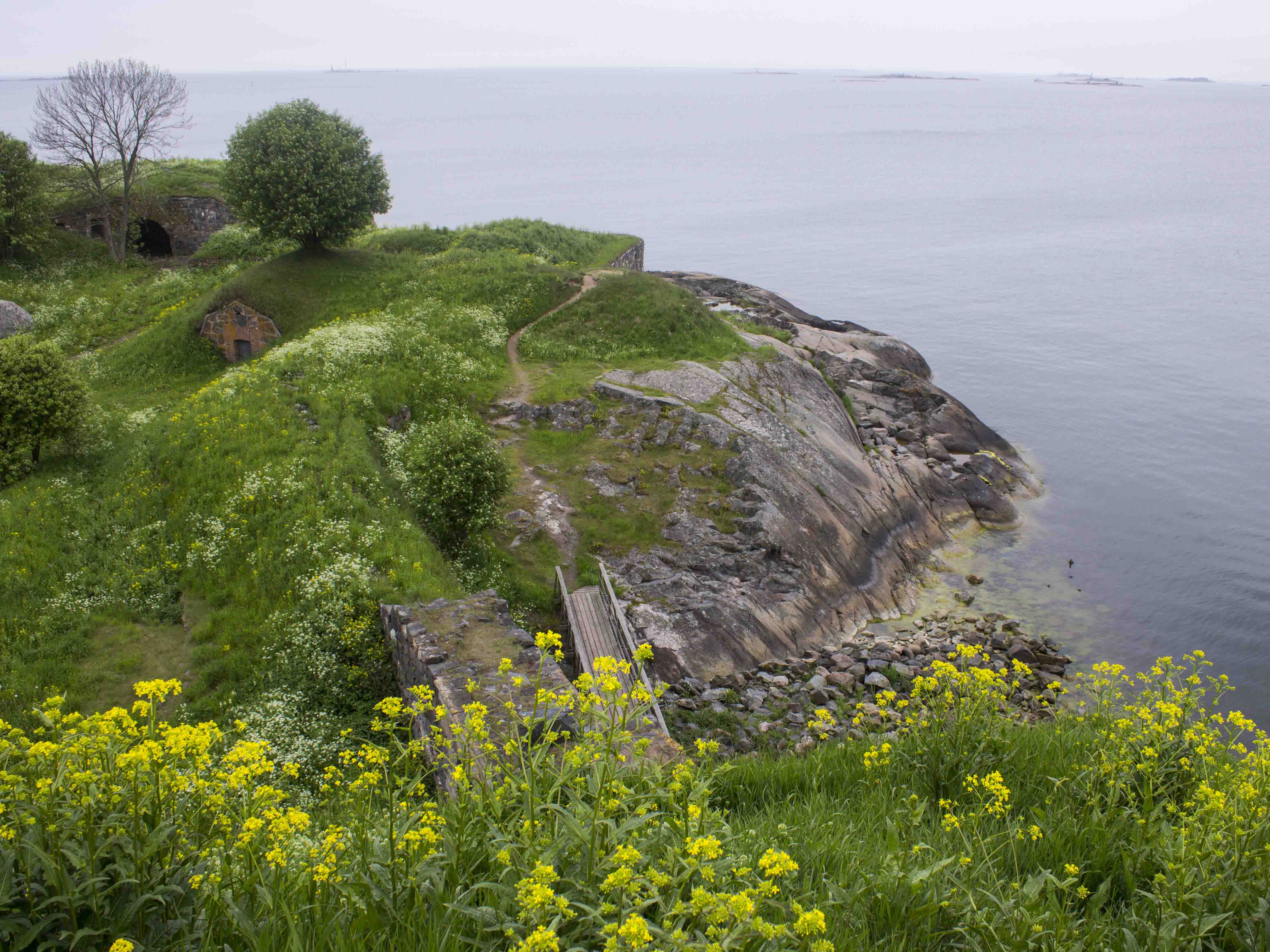 Suomenlinna stronghold, located in 6 islands, is a very important point in Helsinki touristic map. It was built in the half XVIII century by the Swedish in order to defense against Russians. In that times it was the biggest building in the kingdom and the second – largest city in Finland. After a long siege it was finally conquered by Russians in 1808. 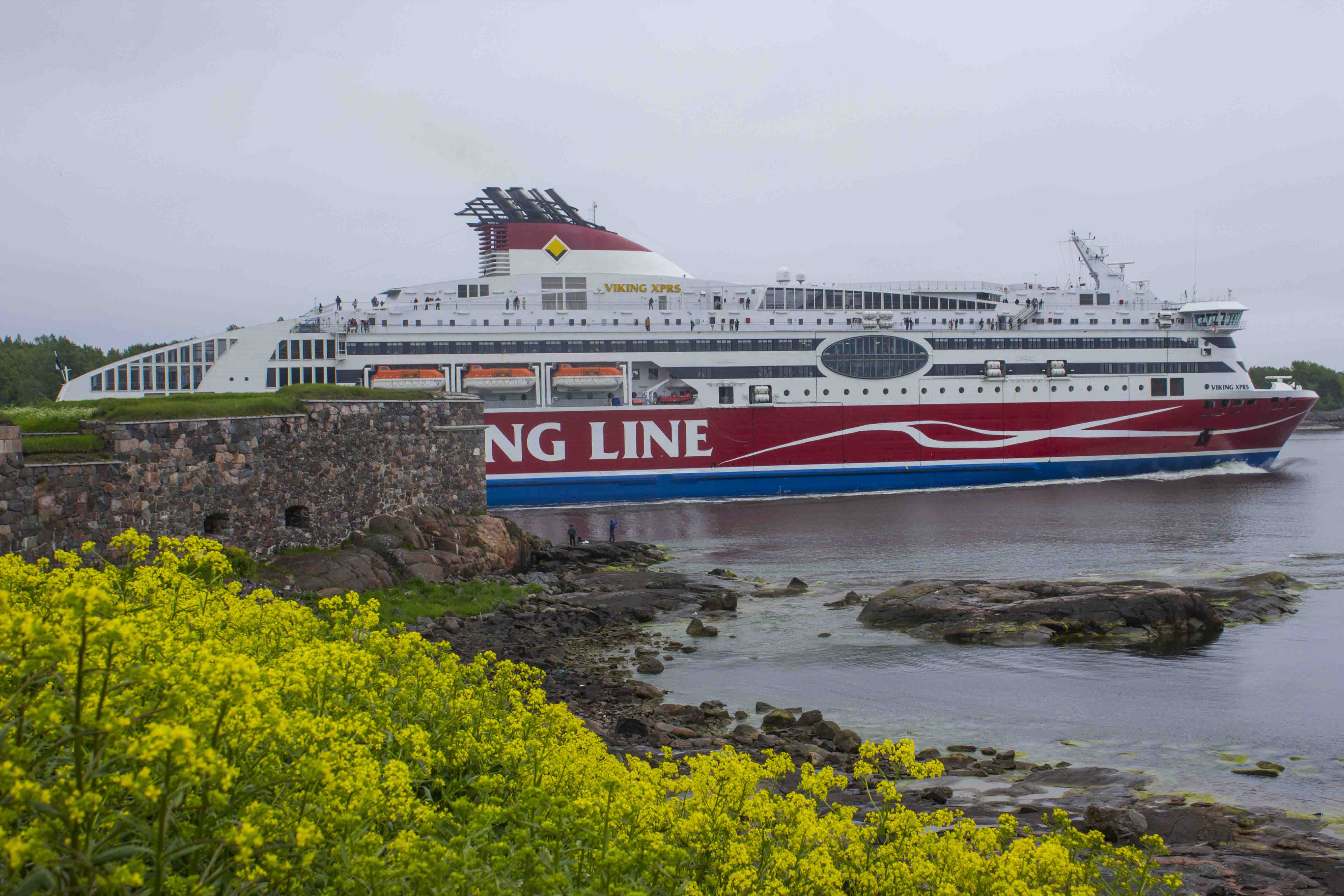 In view of its strategic location, Russians decided to move the capital of Finland from Turku to Helsinki in 1812.  Fortress remained under Russians rule till 1917, when Finland regained independence. 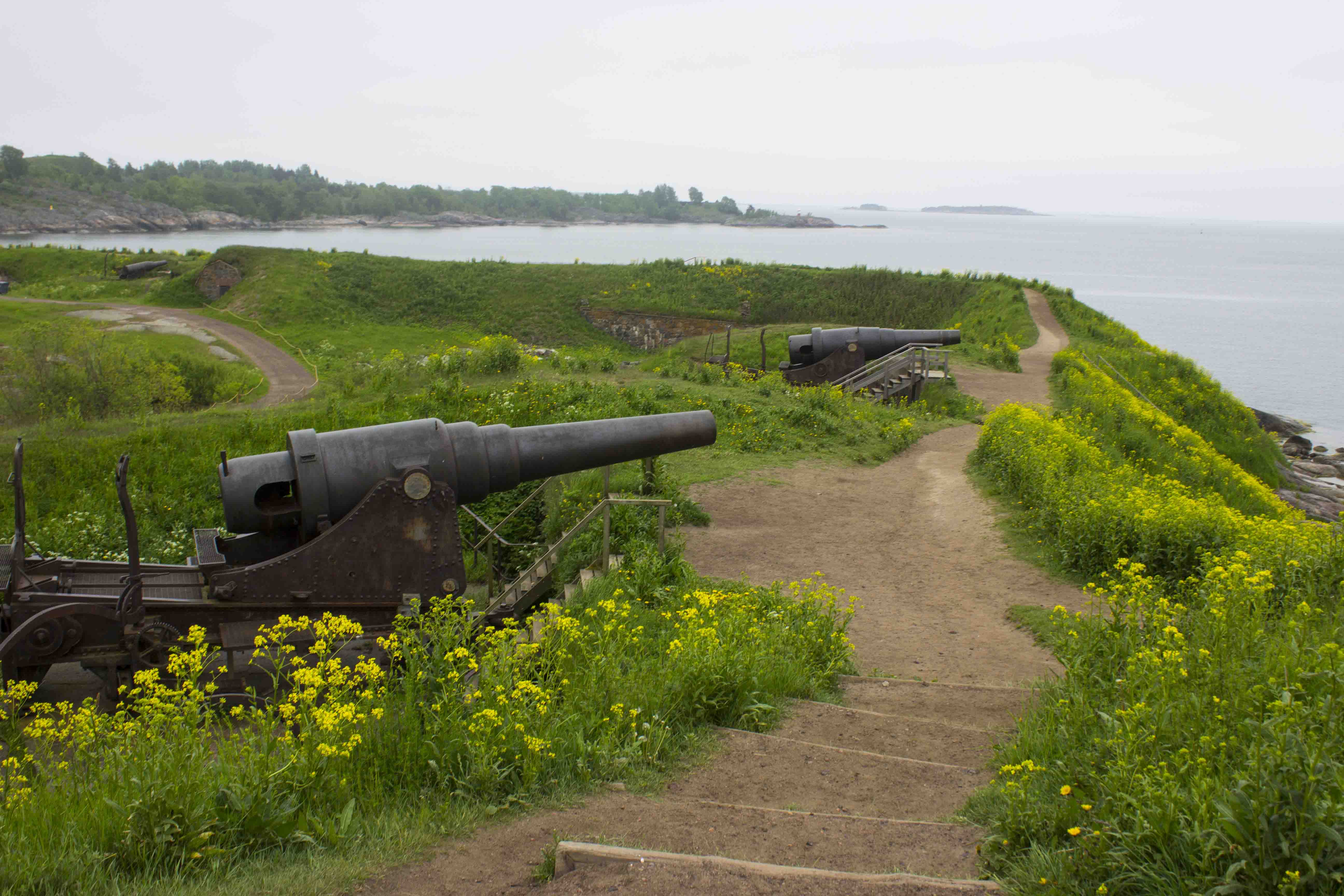 These days it doesn’t have military significance but it’s a very interesting historic monument. The most important attractions are located on two main islands: Iso Mustasaari and Susisaari in the lush verdant surrounding contrasting with intensive yellow flowers.  The most interesting points are: stronghold museum, ramparts, cannons or underground bunkers resembling typical Hobbits’ houses 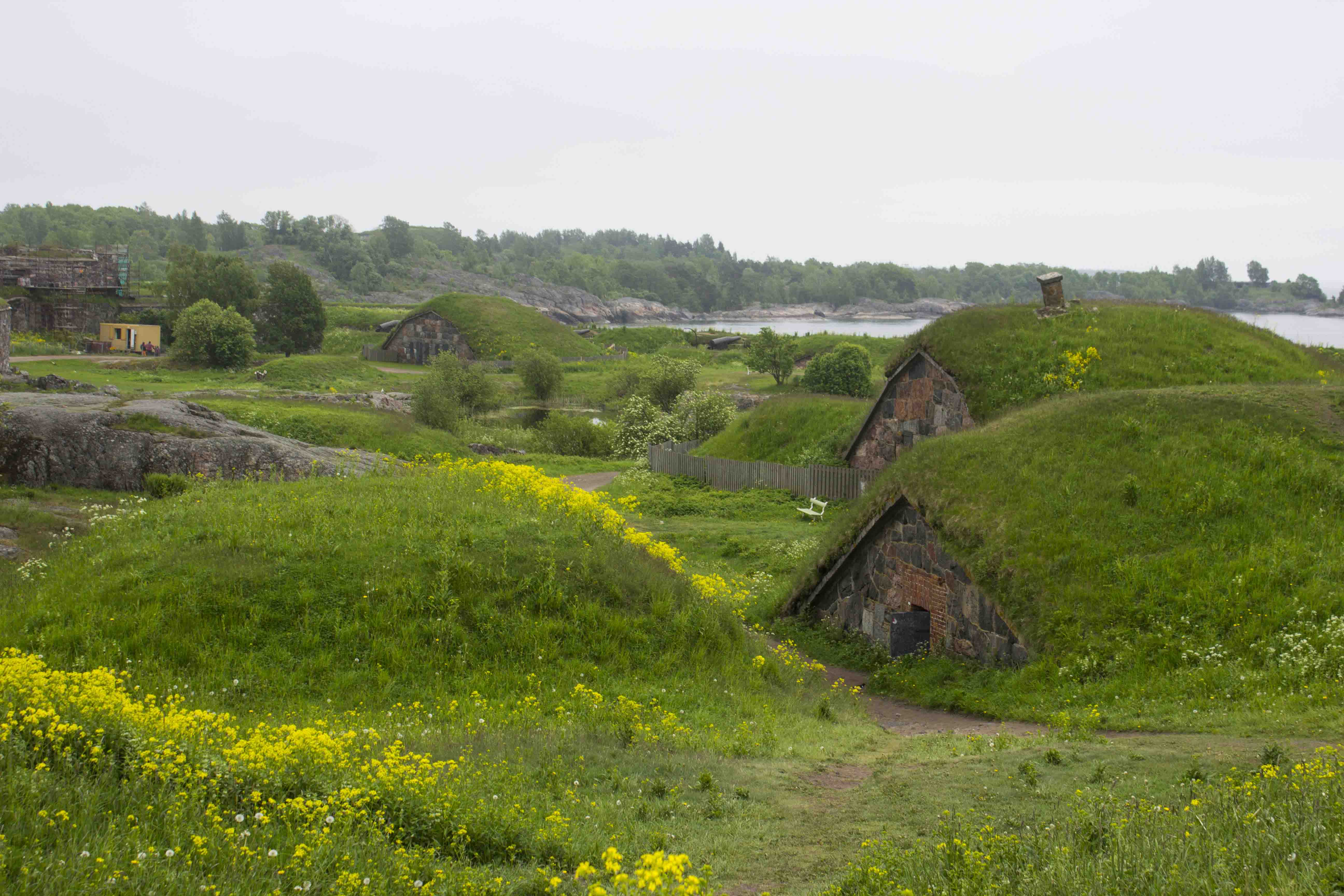 On the stronghold area, in architecturally interesting houses live around 900 people. 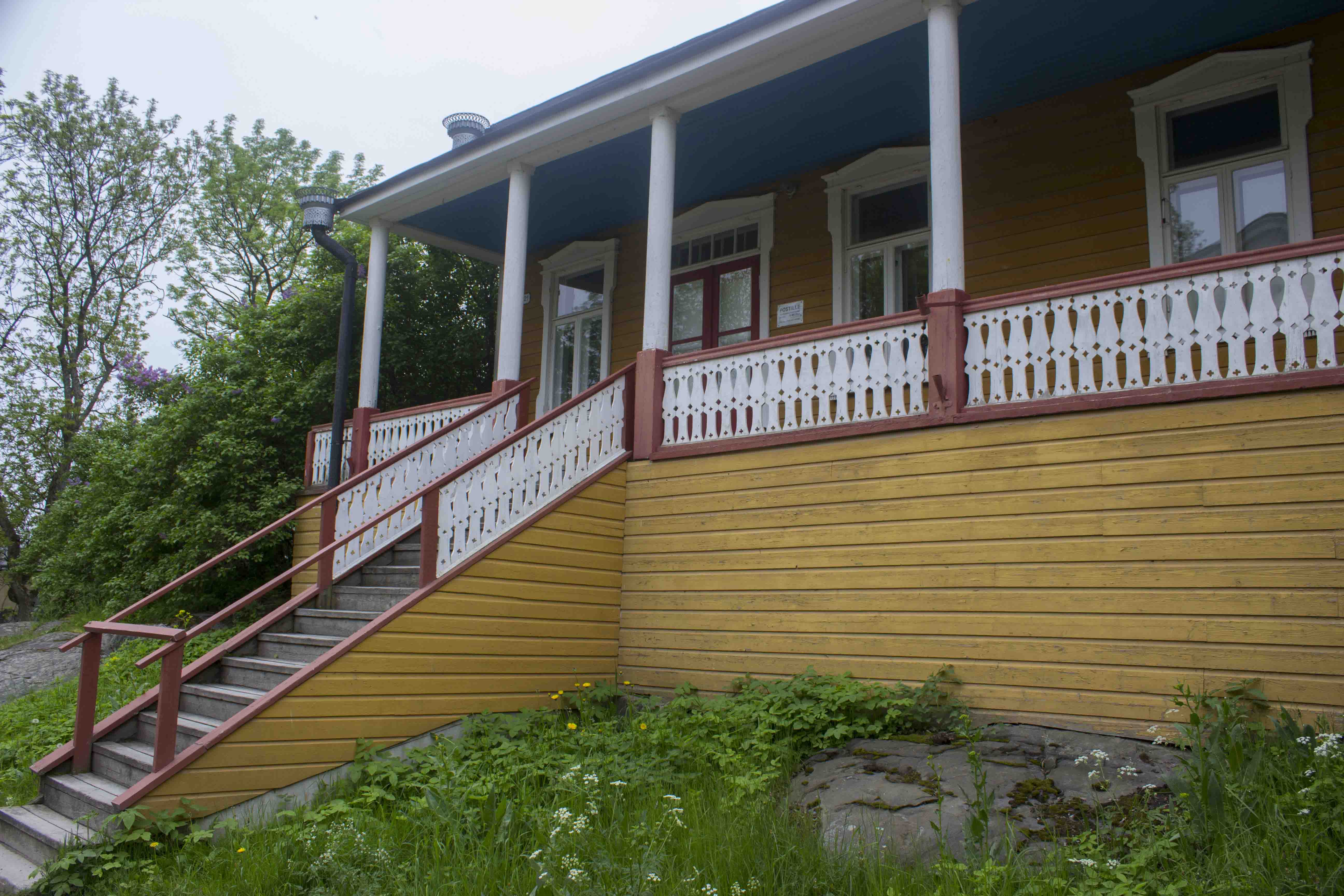 After intensive sightseeing, we can rest in atmospheric restaurants and cafes. 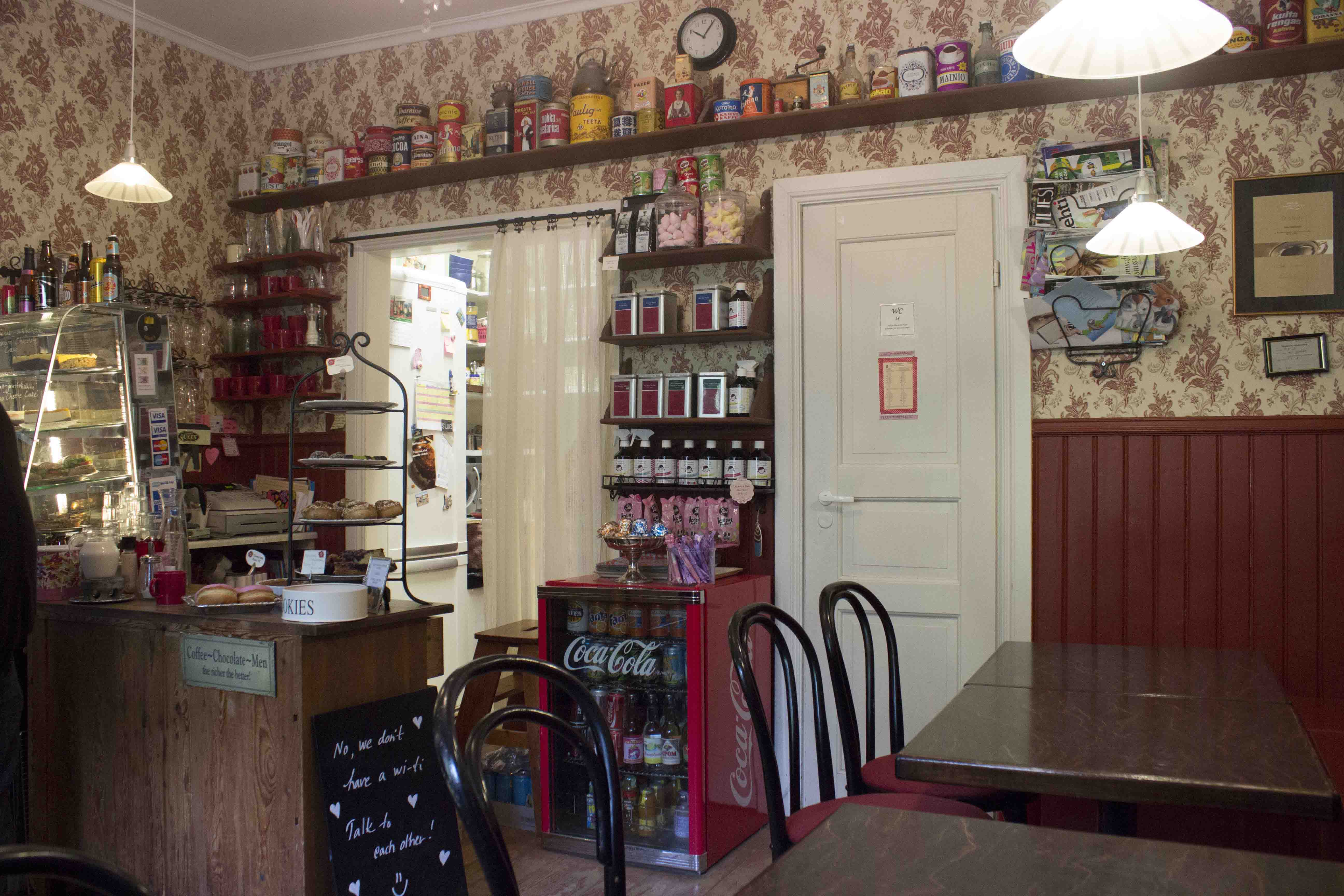 What is the most important, Suomenlinna is not only a relic of the past but its’ also Finns’ favorite place of spending free time. We can get there by ferry which shuttles regularly from Kauppatori market (return ticket costs 4 euro). 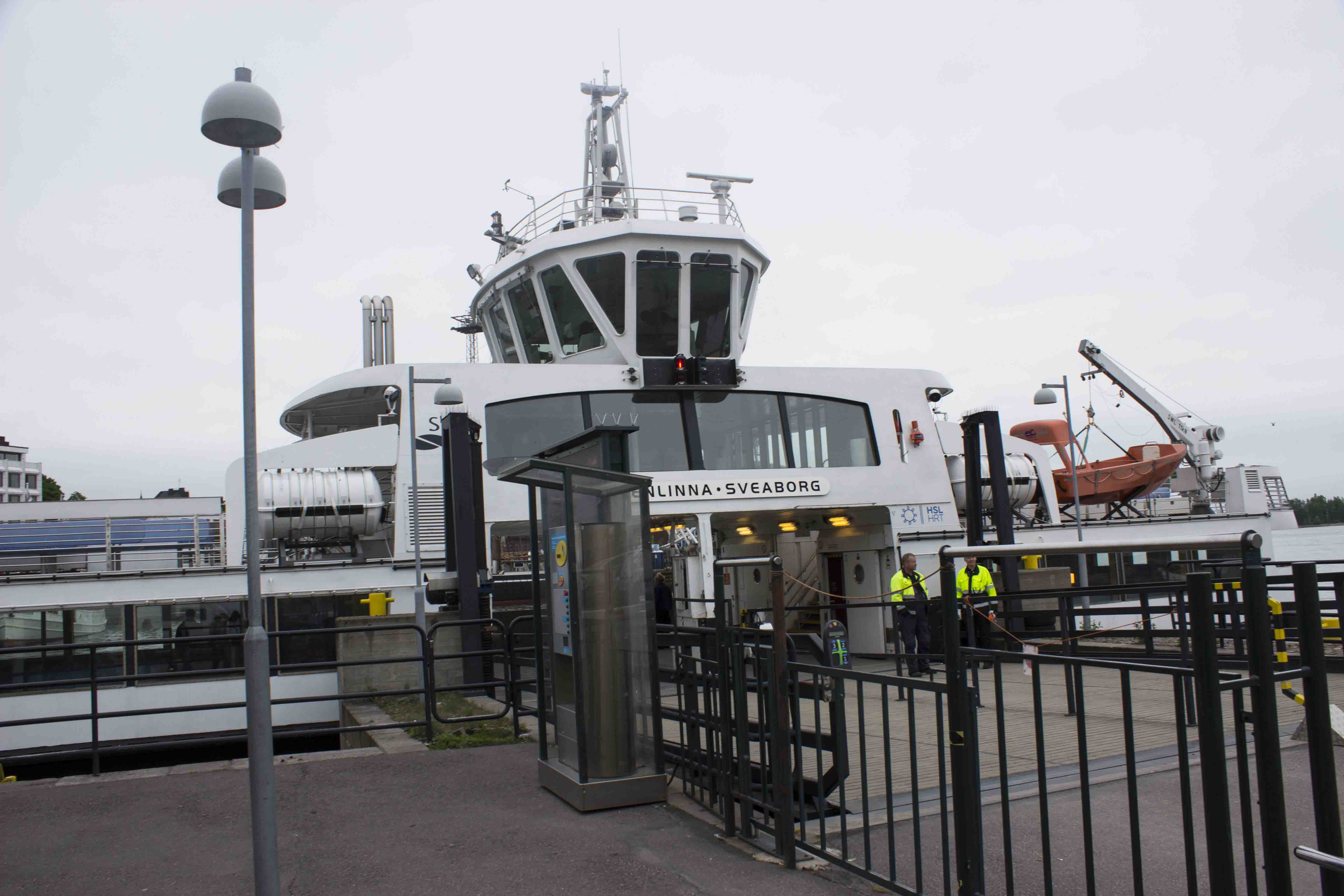 The tally on the ferry was a nice surprise for us. 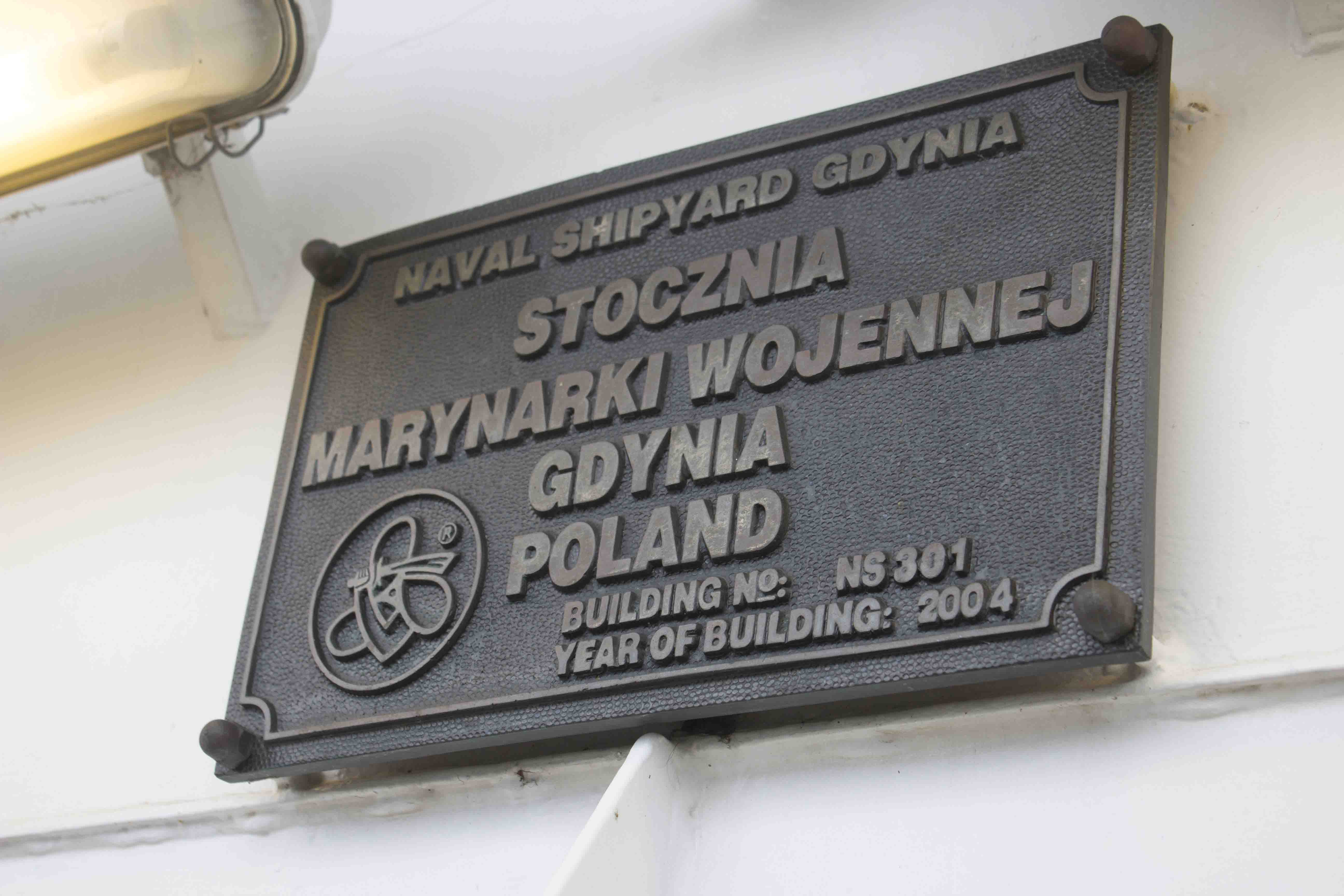 During journey, accompanied by seagulls, you can admire beautiful Helsinki panorama with the Lutheran Cathedral – Tuomiokirkko in the background. 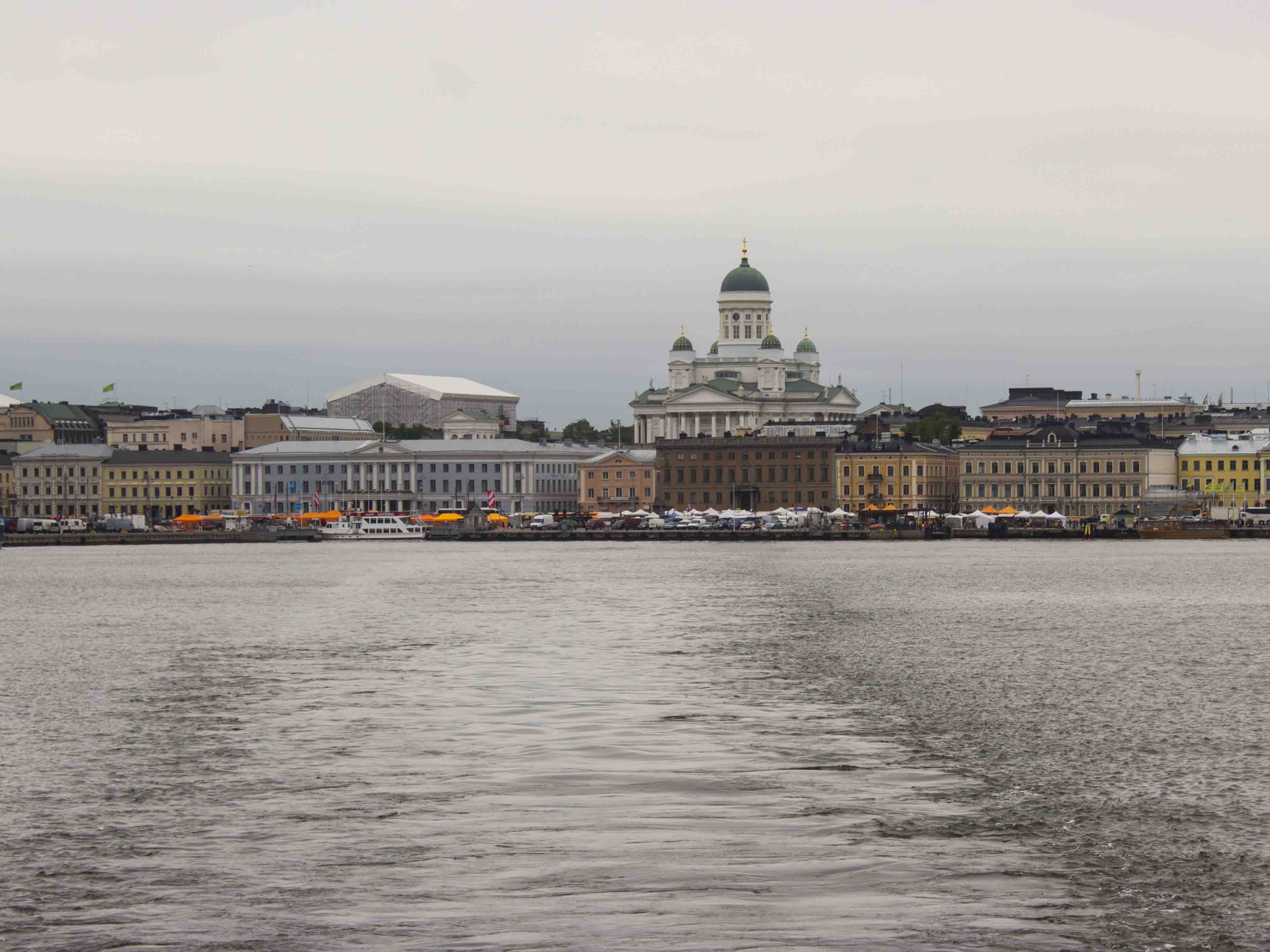 Ferry passes a lot of tiny, picturesque islets which are typical for the capital of Finland. 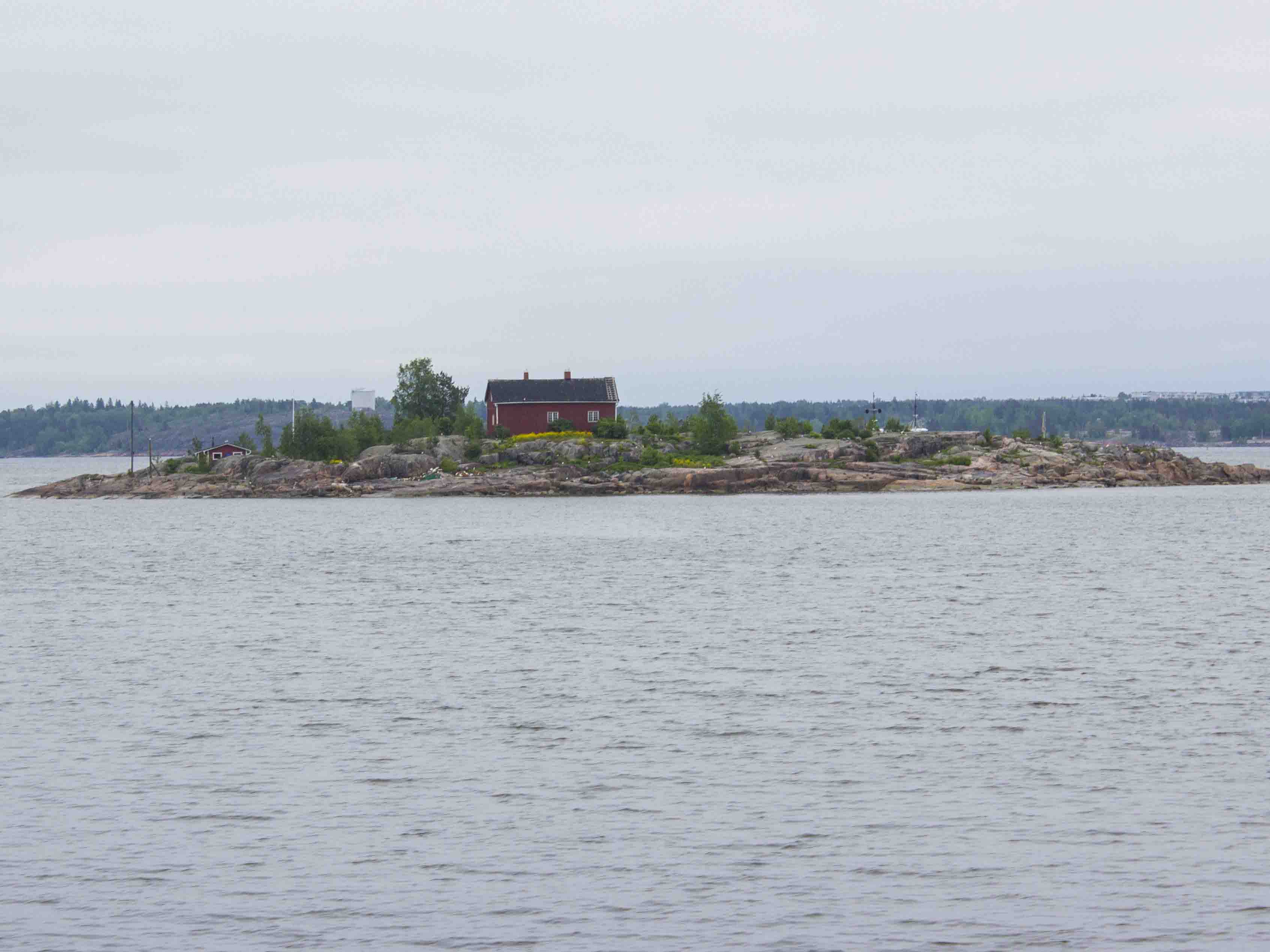 Spain – fall in love with Santander!
prev next 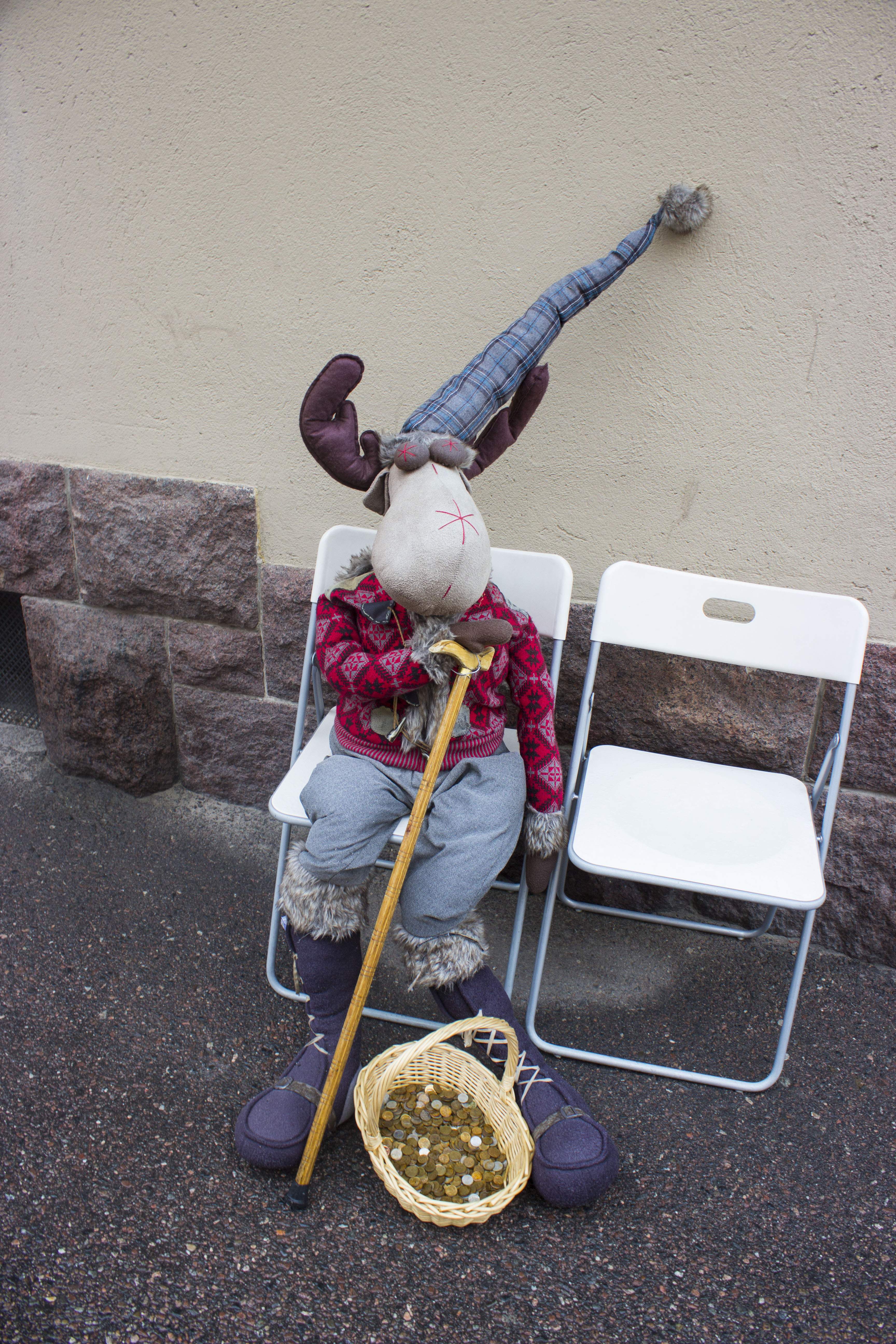