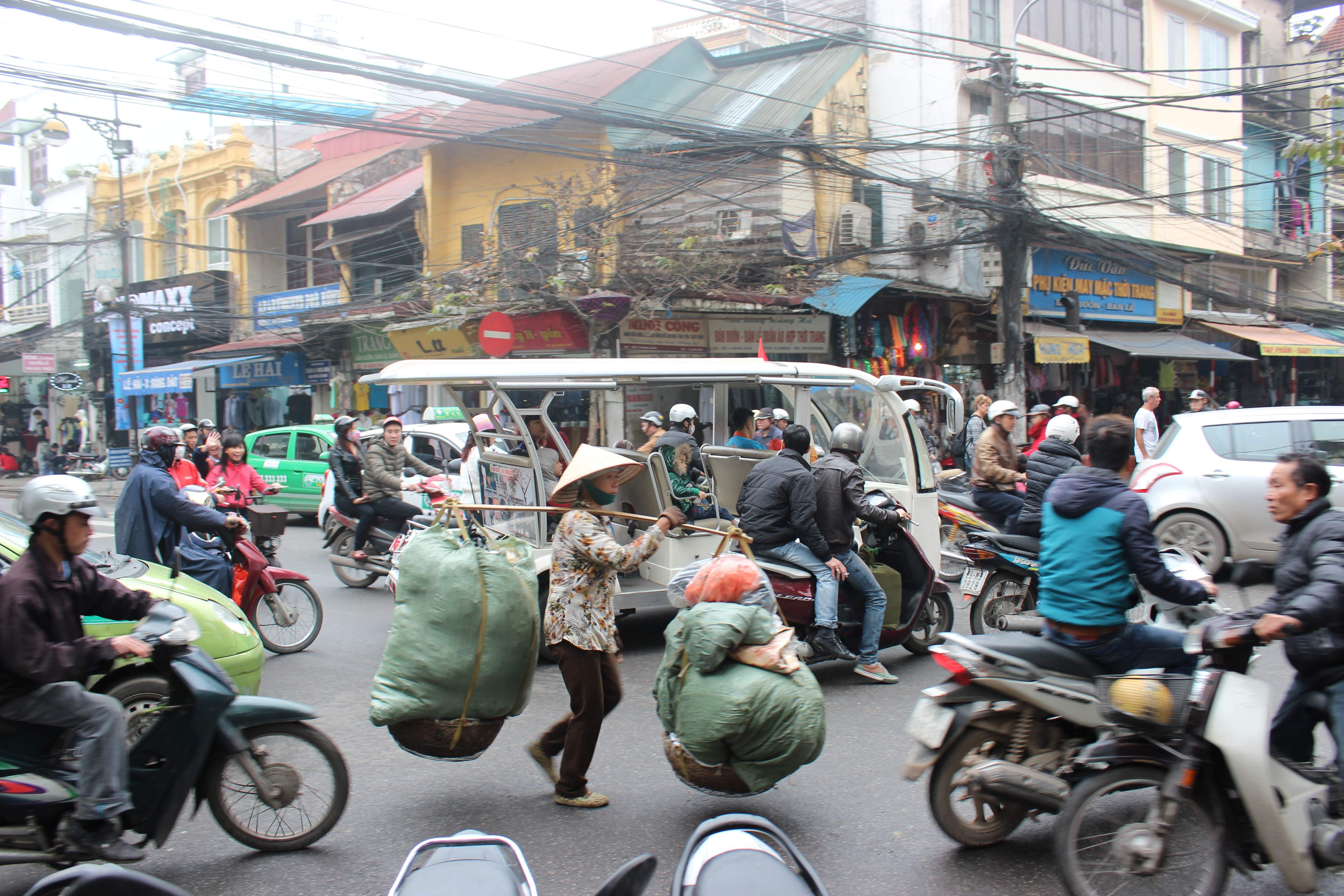 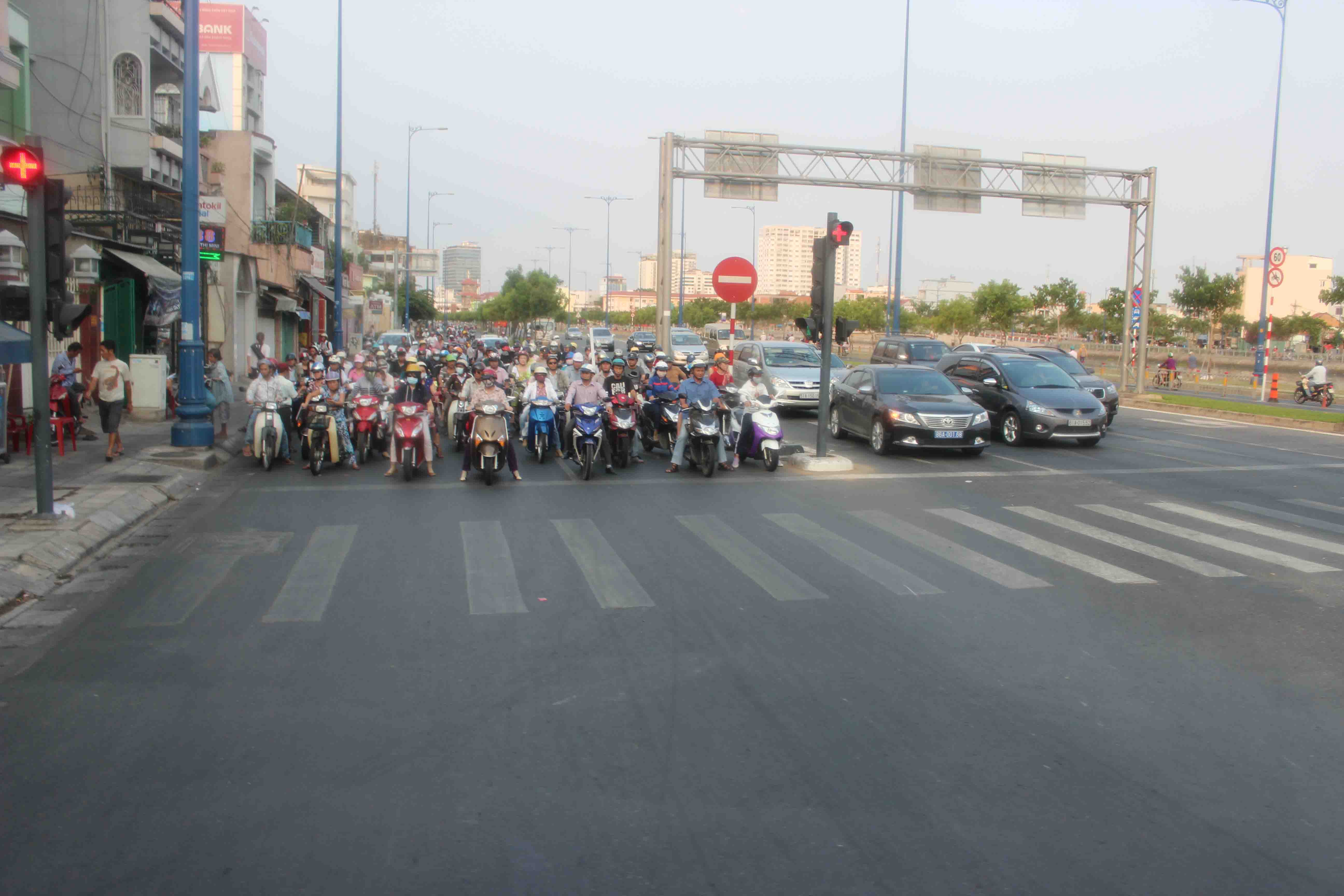 Our funny story with the hotel wasn’t the only attraction which we had during first day in Vietnam. Starving and exhausted after long journey, we decided to go out for a delicious Vietnamese meal. As experienced  drivers, we thought that we had seen every possible thing on the road but as it turned out later crossing Vietnamese streets is a real challenge. Vietnam is a real traffic jungle in the literal meaning of this world. Just imagine agglomeration with at least 7 million people and no traffic rules. 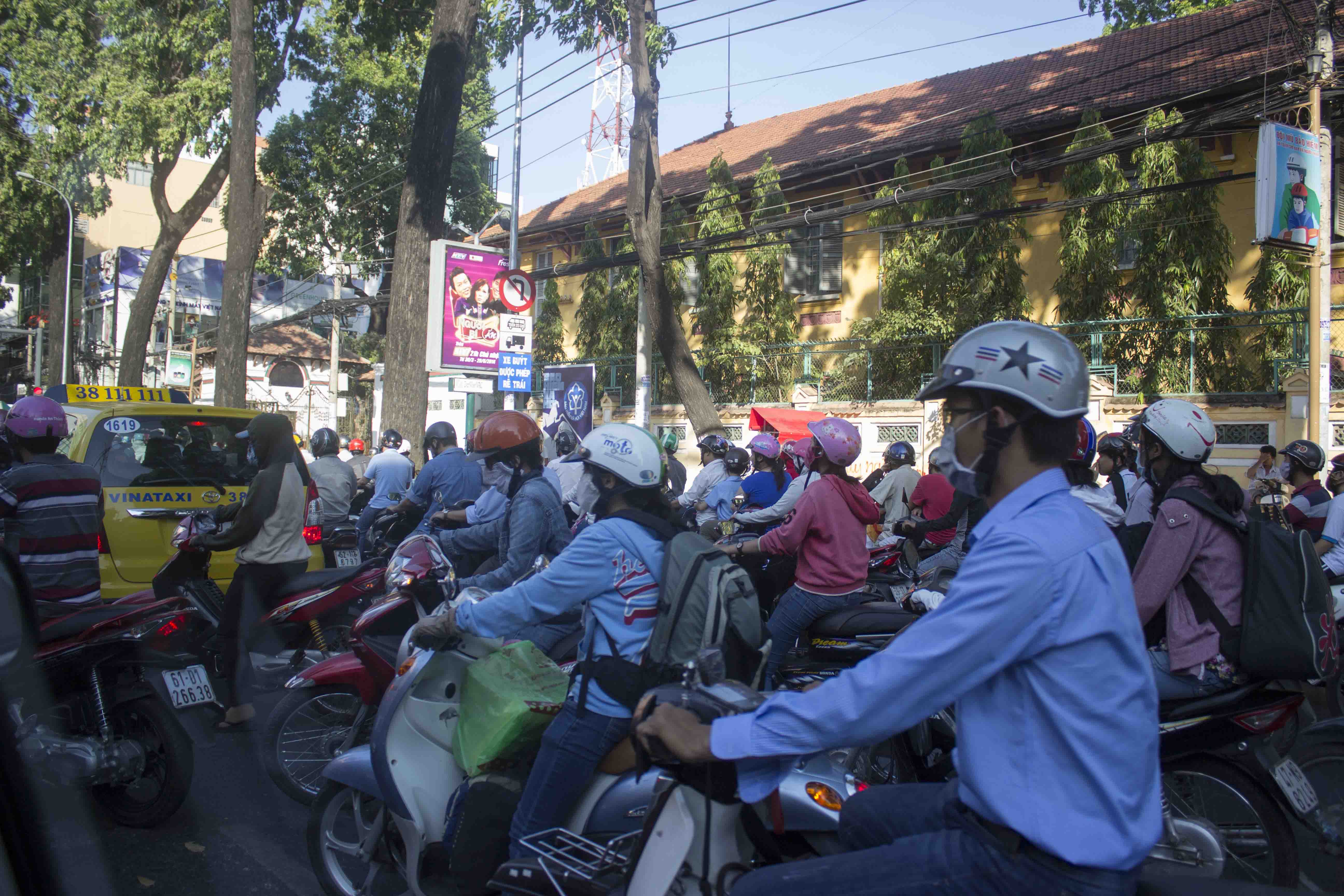 Crossroads with traffic lights and pedestrian crossings are thin on the ground. When they exist they can look like this… 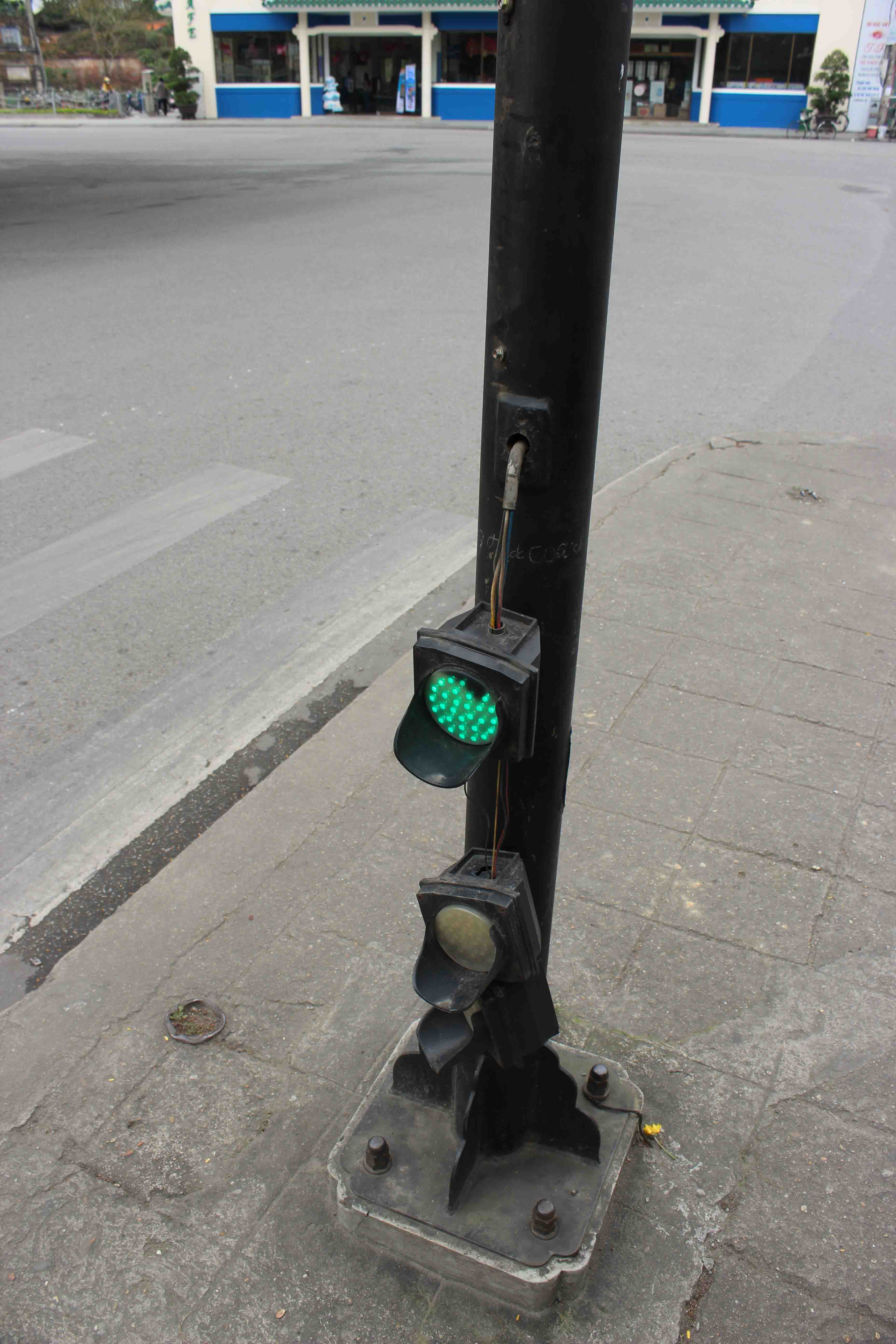 During watching people who were crossing the street, we observed one elementary law  which ruled this breakneck activity. Firstly you should absolutely put aside popular European belief of your pedestrian rights and realize that in fact you are an obstacle on the road. Secondly to cross it safely, you should look ahead (looking around can lead to heart attack) and try to go in a calm and firm pace. It sounds good in theory, but in practice? Just take a look…

After at least 30 hour journey on a “flight diet” and smelling beautiful food aroma form the other side of the street, what else could we do? We made this first, timid step. Our target seemed so close and so distant as well. During crossing the street we’re observing buses, tracks and mopeds going in front of our eyes. Finally reaching the curb was similar to making first step on the Everest peak. 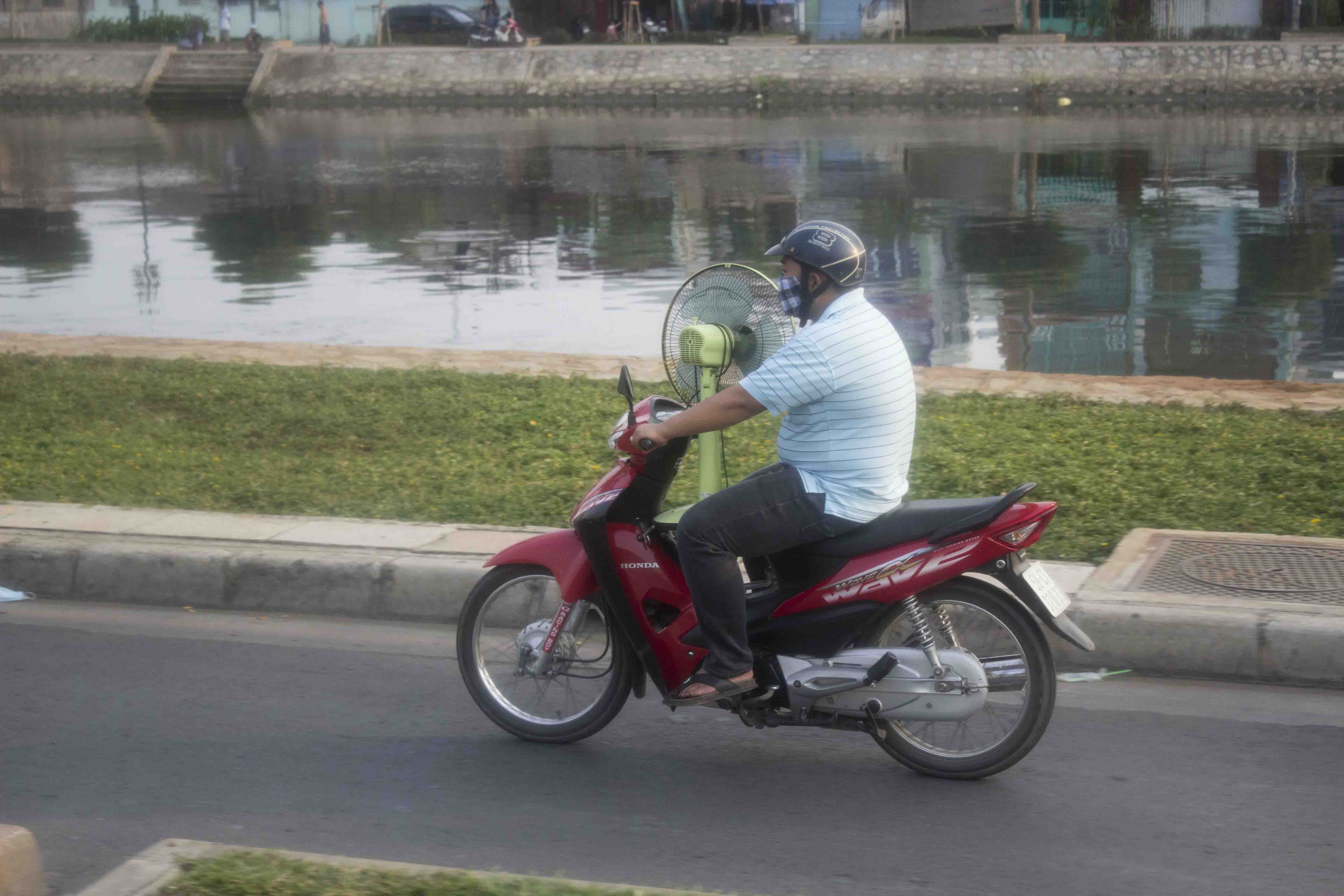 It’s not the end local traffic attractions. Vietnamese people use mainly mopeds. They are used to transport everything, starting from household appliances, construction equipment and ending on livestock! 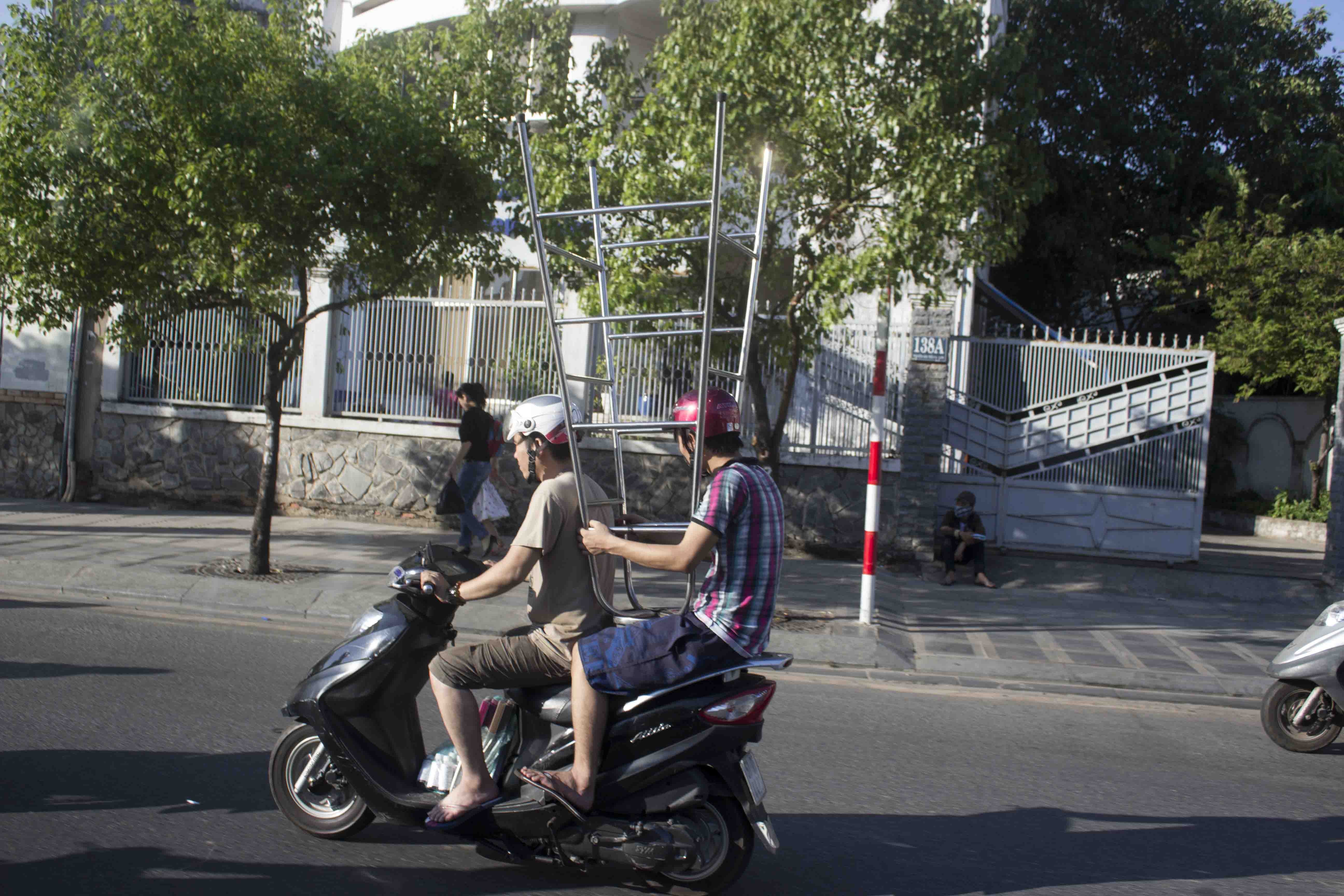 The most bewildering thing was frequent sight of: 6 member family, breast – feeding mother or man who decided to transport a big wardrobe. 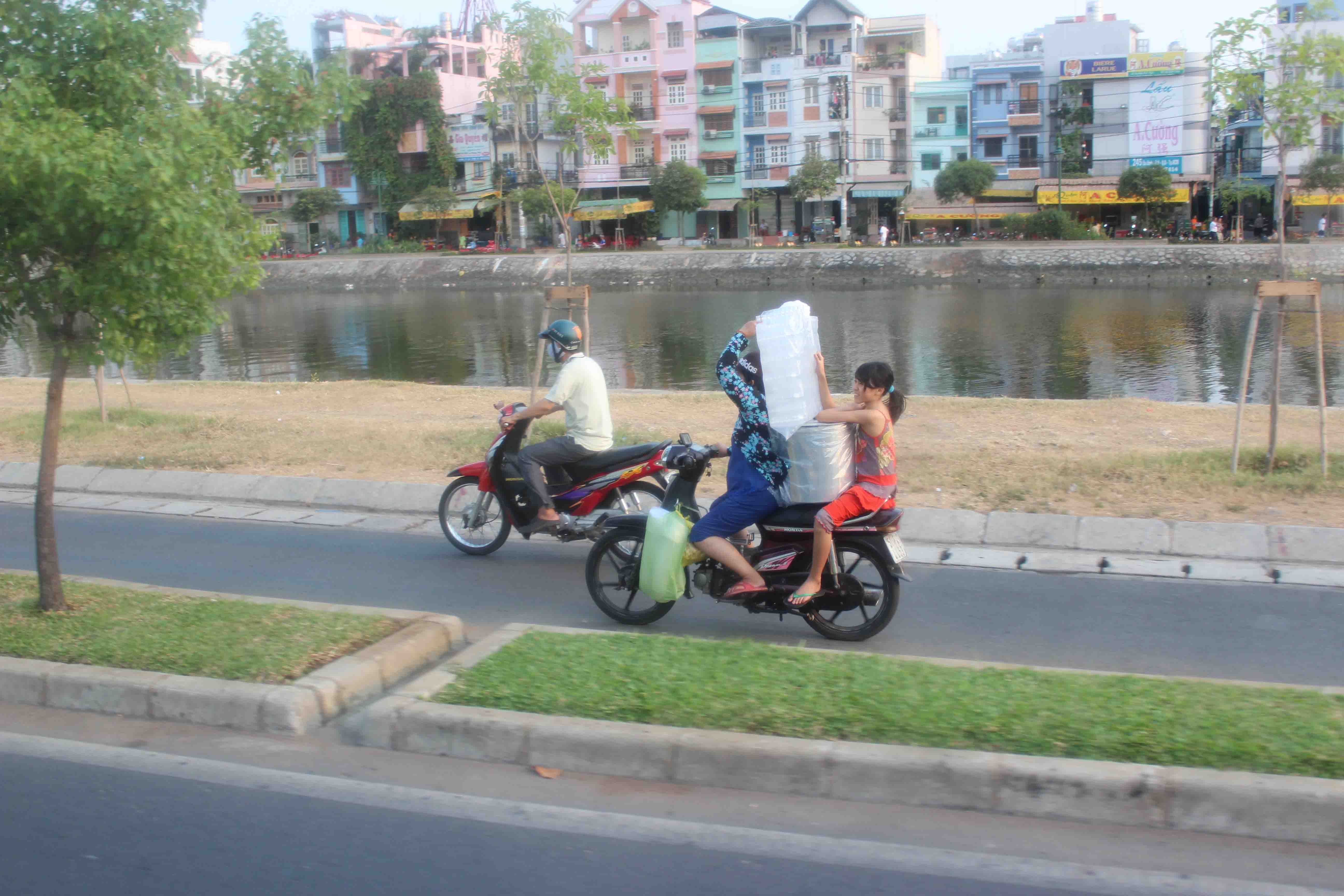 We weren’t alone in our amazement by Vietnamese performances on the road. During our stay in Ho Chi Minh (former Saigon), we saw repeatedly an Australian in the nearby bar. Every day he was sitting in front of the street and sipping beer. Later it turned out that our Australian friend loved spending holidays in Vietnam and watching traffic! Indeed, this thing is really fascinating! Ein Avdat – in the shadow of explosions
prev next 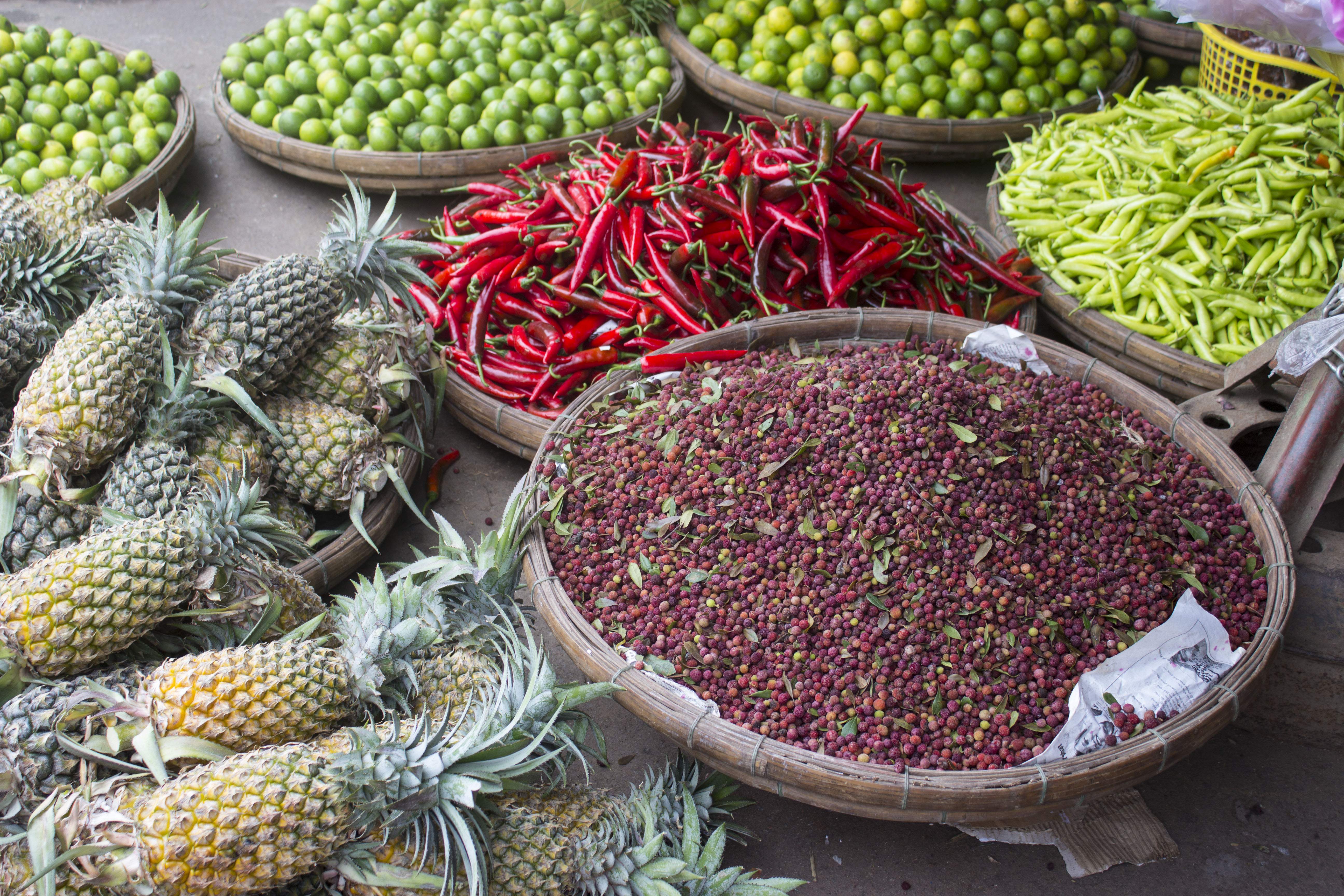 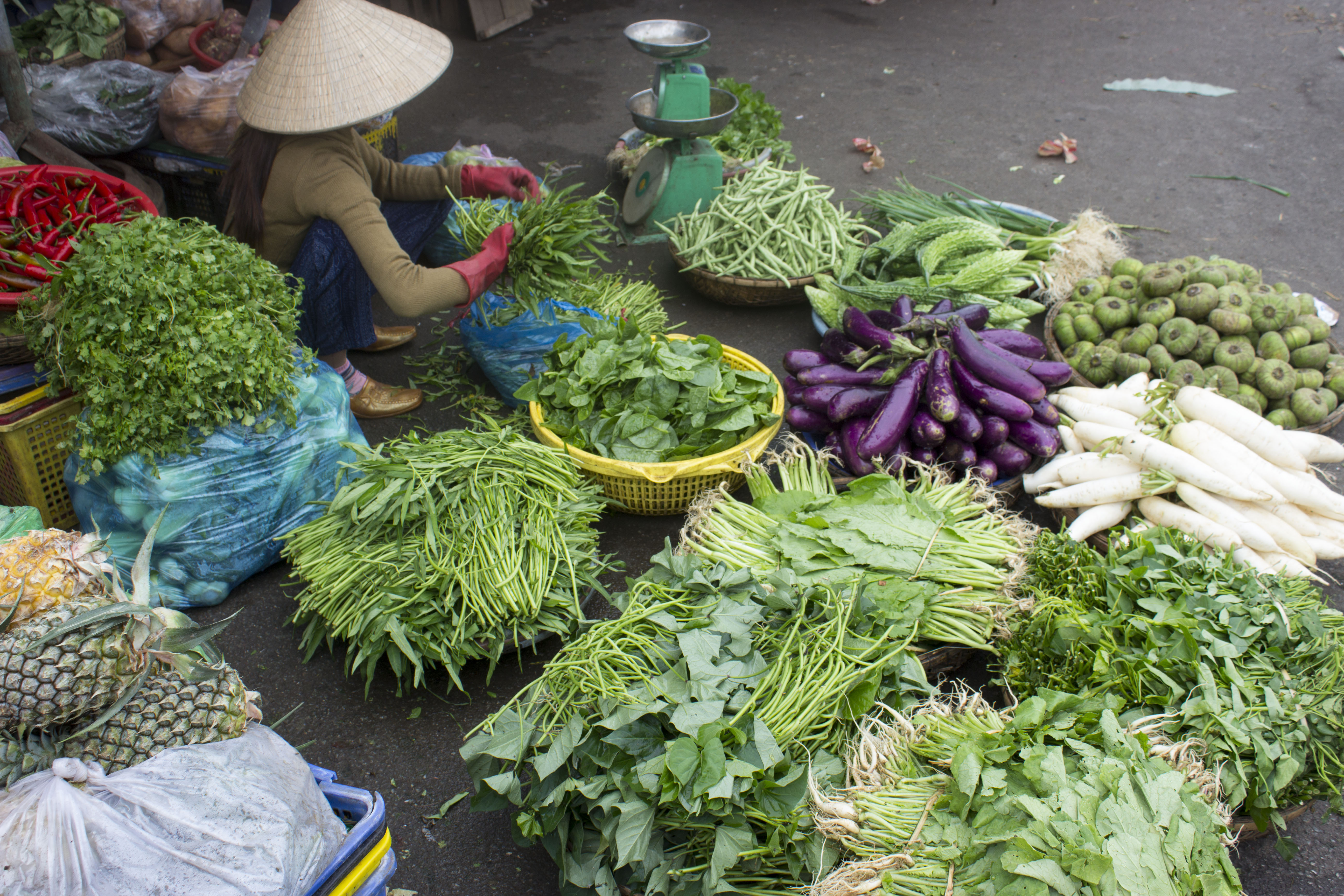 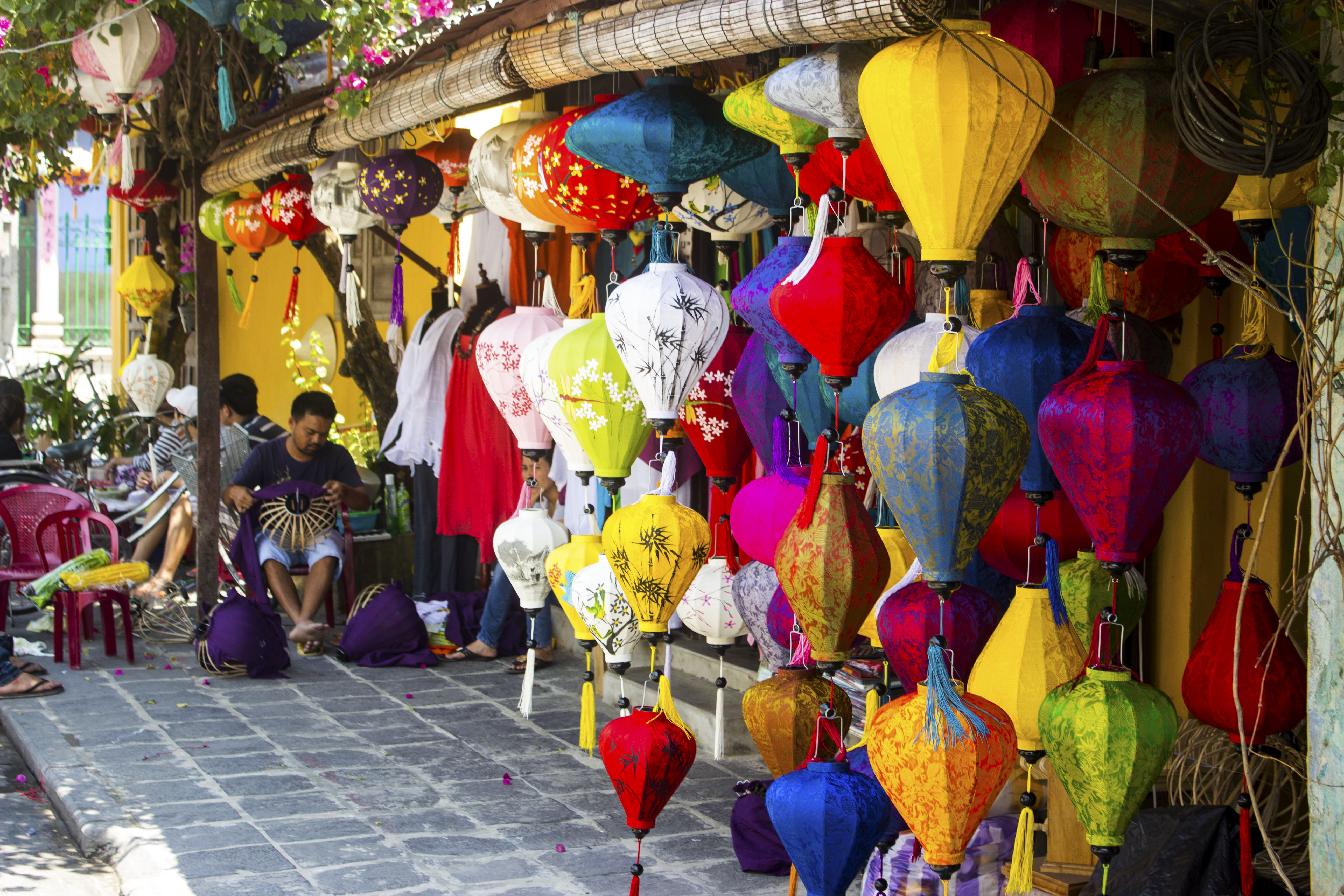