Vietnam War is the most brutal conflict since World War II. Sophisticated techniques of tortures and killing, chemical weapons like: agent orange, napalm or phosphorous bombs, and thousands of dead and wounded. So it isn’t surprising that in memory of the Vietnamese, the war is still alive.

Just take a short walk along the streets of Hanoi and you’ll see the remnants of the war…. 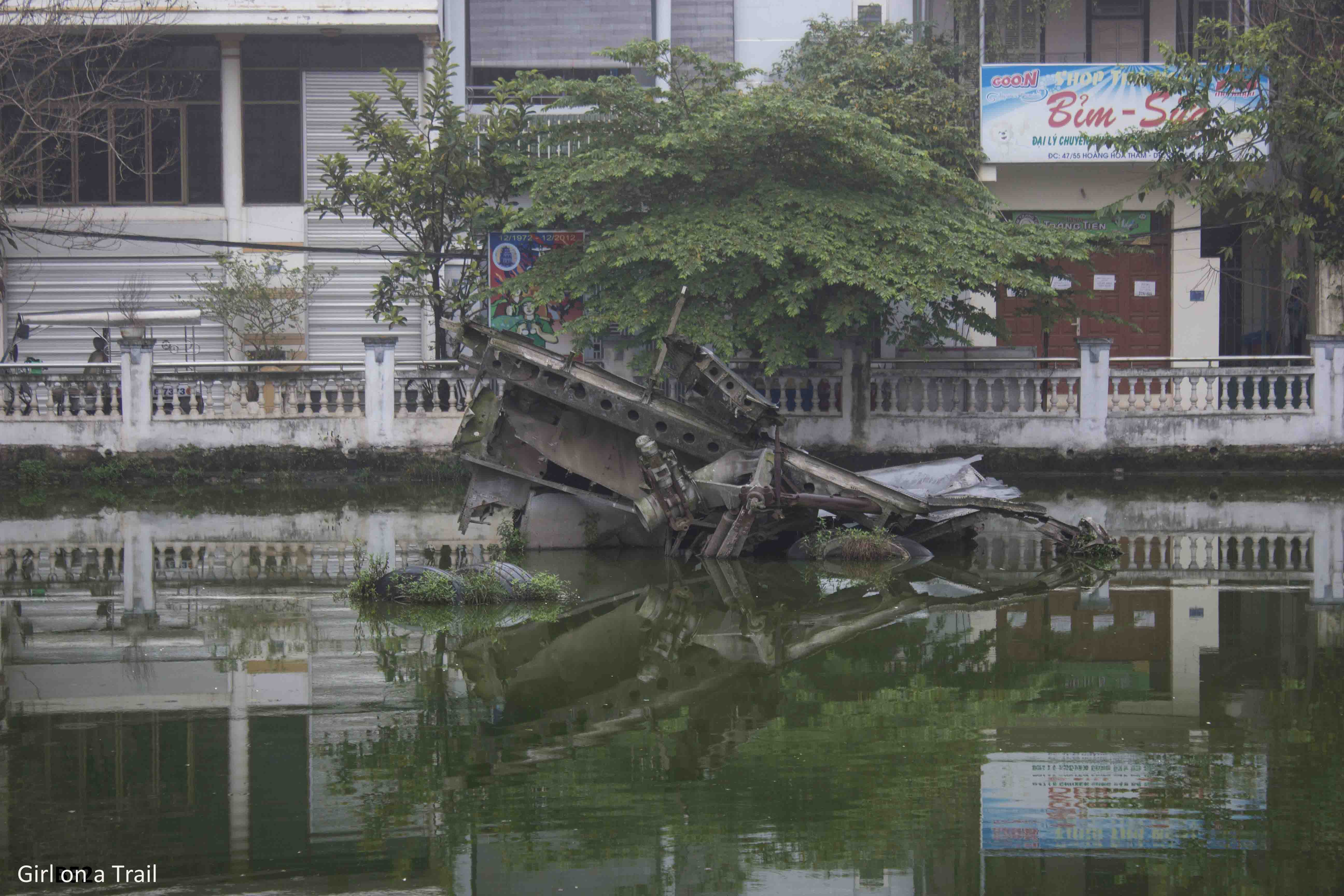 The first point in Hanoi – Long Bien bridge. Its story dates back when Vietnam was a French Colony. It was built at the beginning of the 20th century and was one of the longest bridges in Asia. Architect of this great achievement of engineering, General Governor of Indochina – Mr Paul Doumer (later president of France) modestly named it after his name. 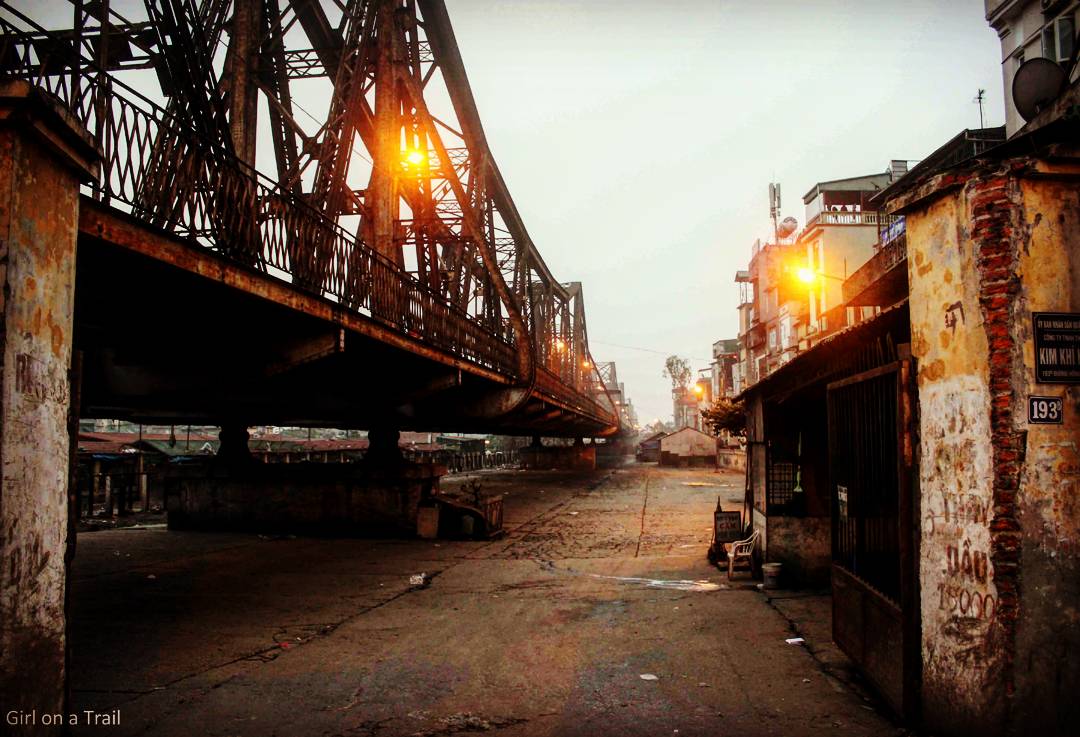 March, 7 pm, the thick fog rises over Hanoi, which is typical at this time of the year. Ahead of me appears wooden, damaged bridge. At the moment, the bridge barely remembers the times of its greatness, but its appearance perfectly matches its role – the symbol of the Vietnamese resistance against the USA. 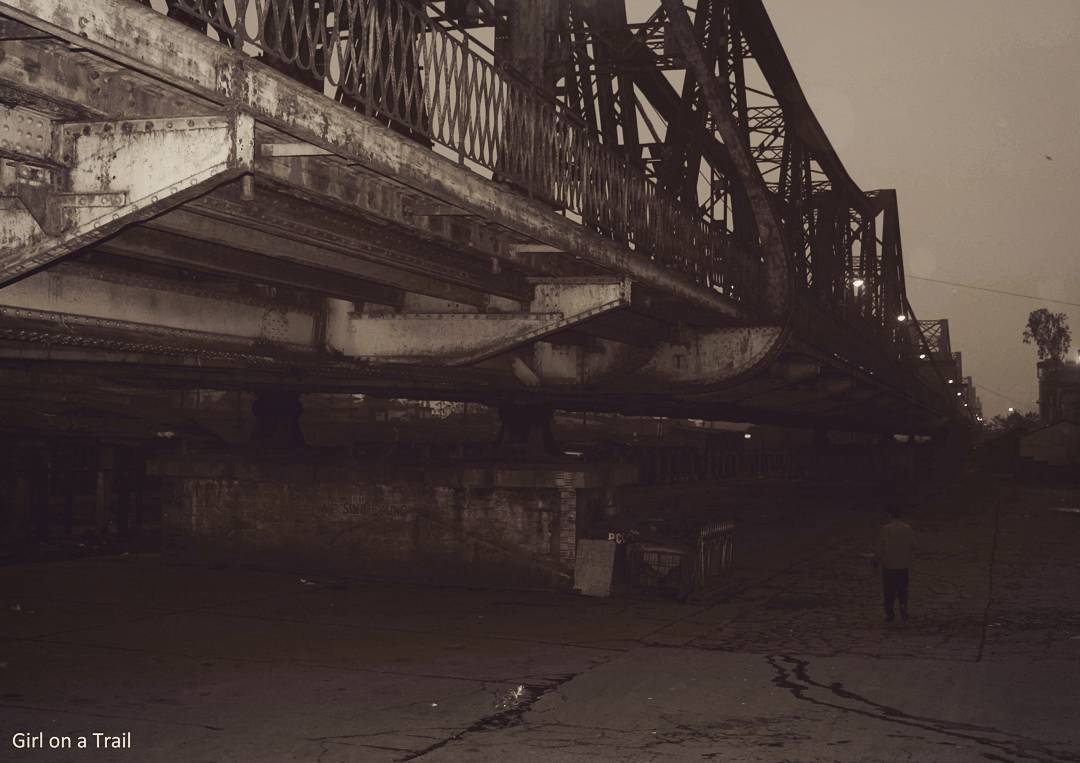 Due to its strategic location (it was the only bridge linking Hanoi to the main port of Haiphong) during the Vietnam war, it was one of the most bombed points in Hanoi. In order to halt the bombing of the bridge and its reconstruction, the Vietnamese were using American prisoners. 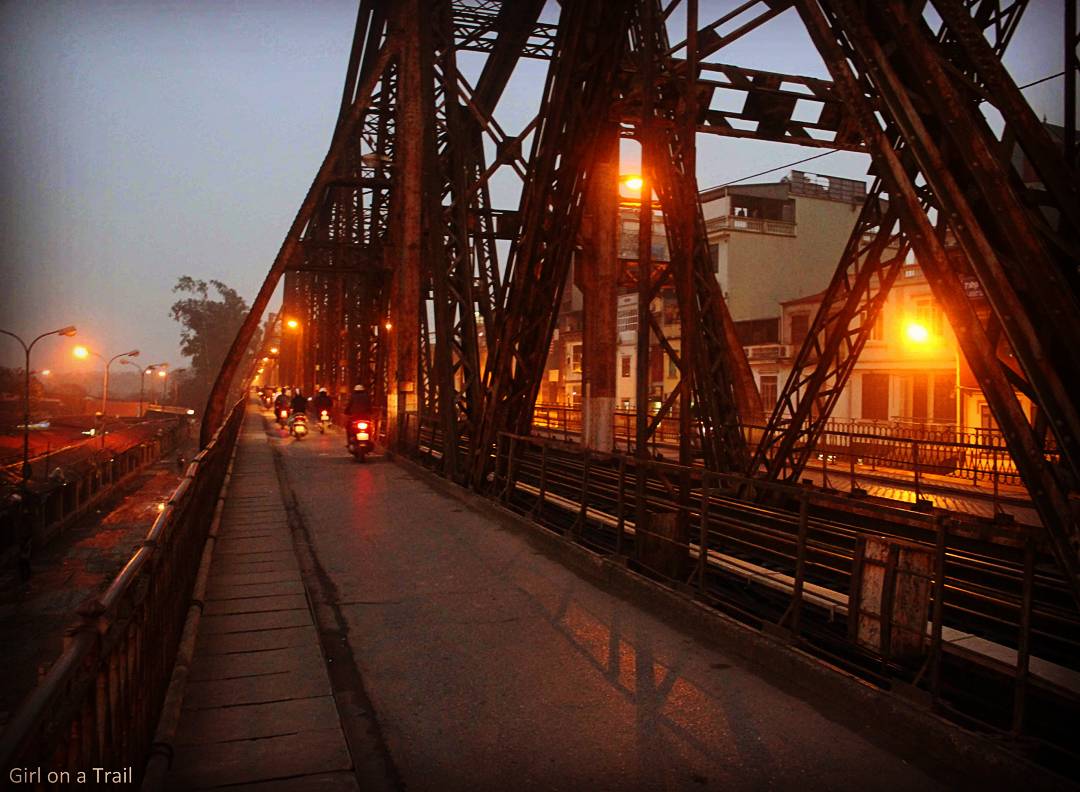 Next point – Hoa Lo prison, better known as a Hanoi Hilton. From the outside, it looks pretty decent, unfortunately appearances can be deceiving… 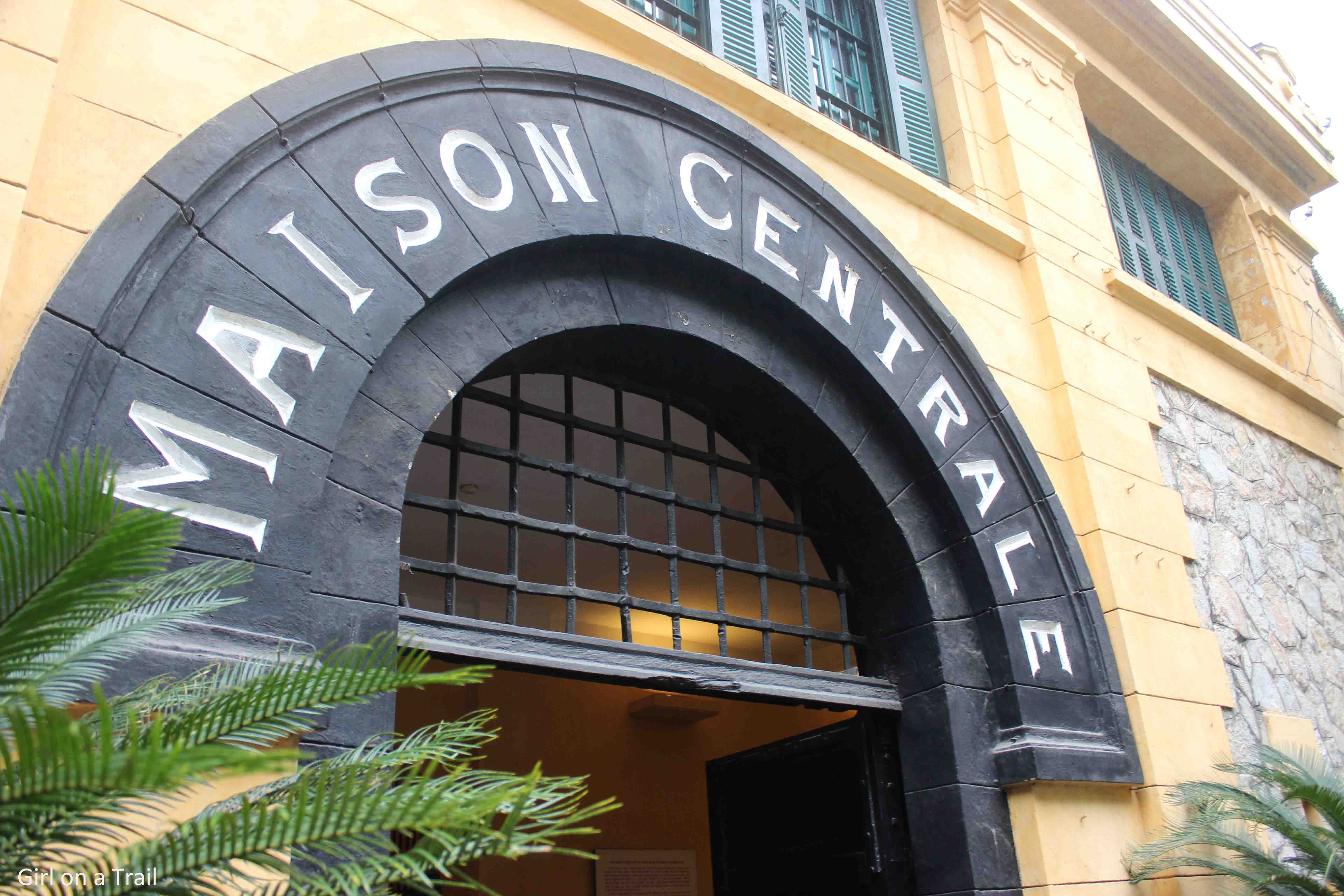 What’s inside? The exposure is divided into two parts. The first in the drastic way depicts the times of the French Colony. You can see a variety of torture tools and claustrophobic rooms. 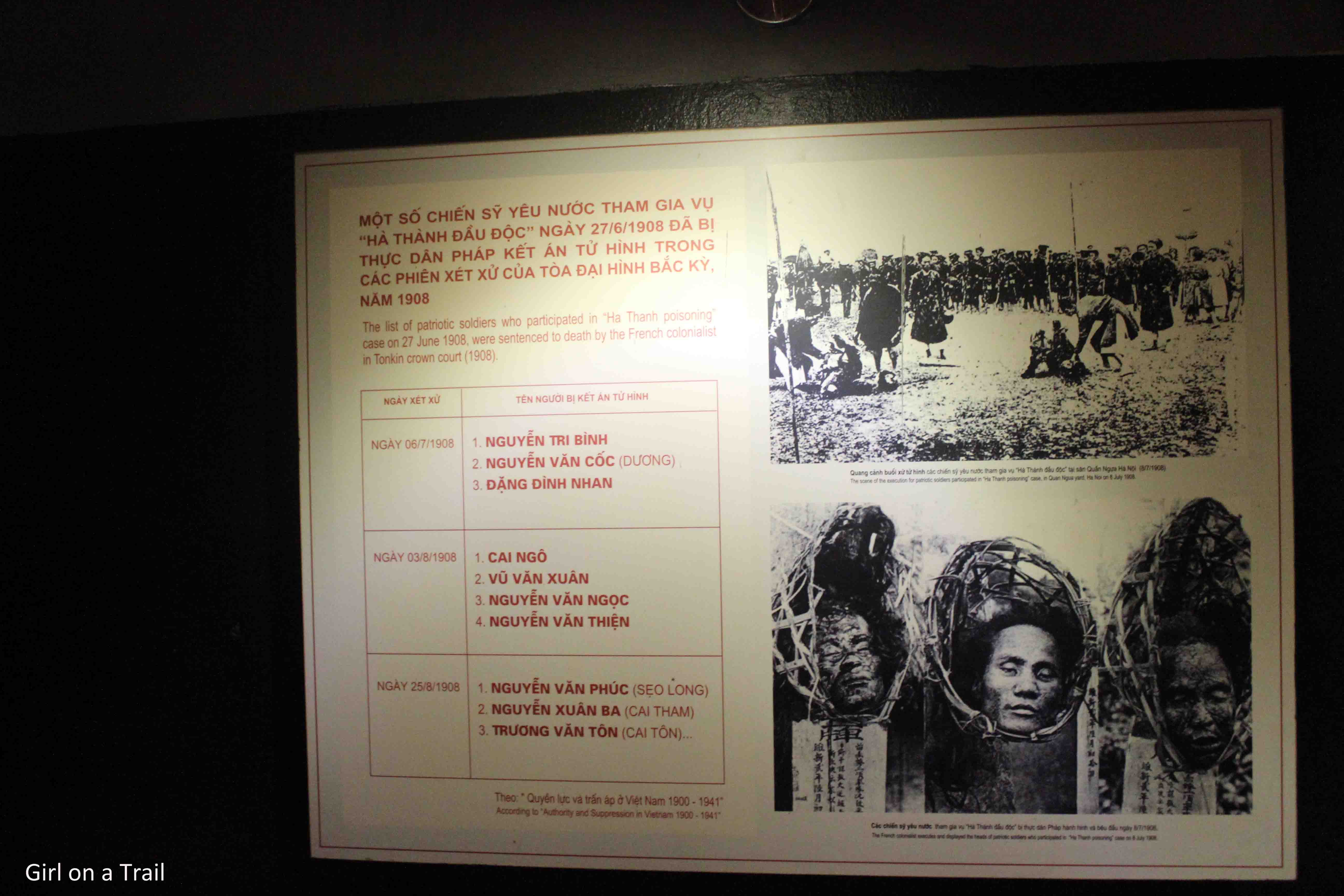 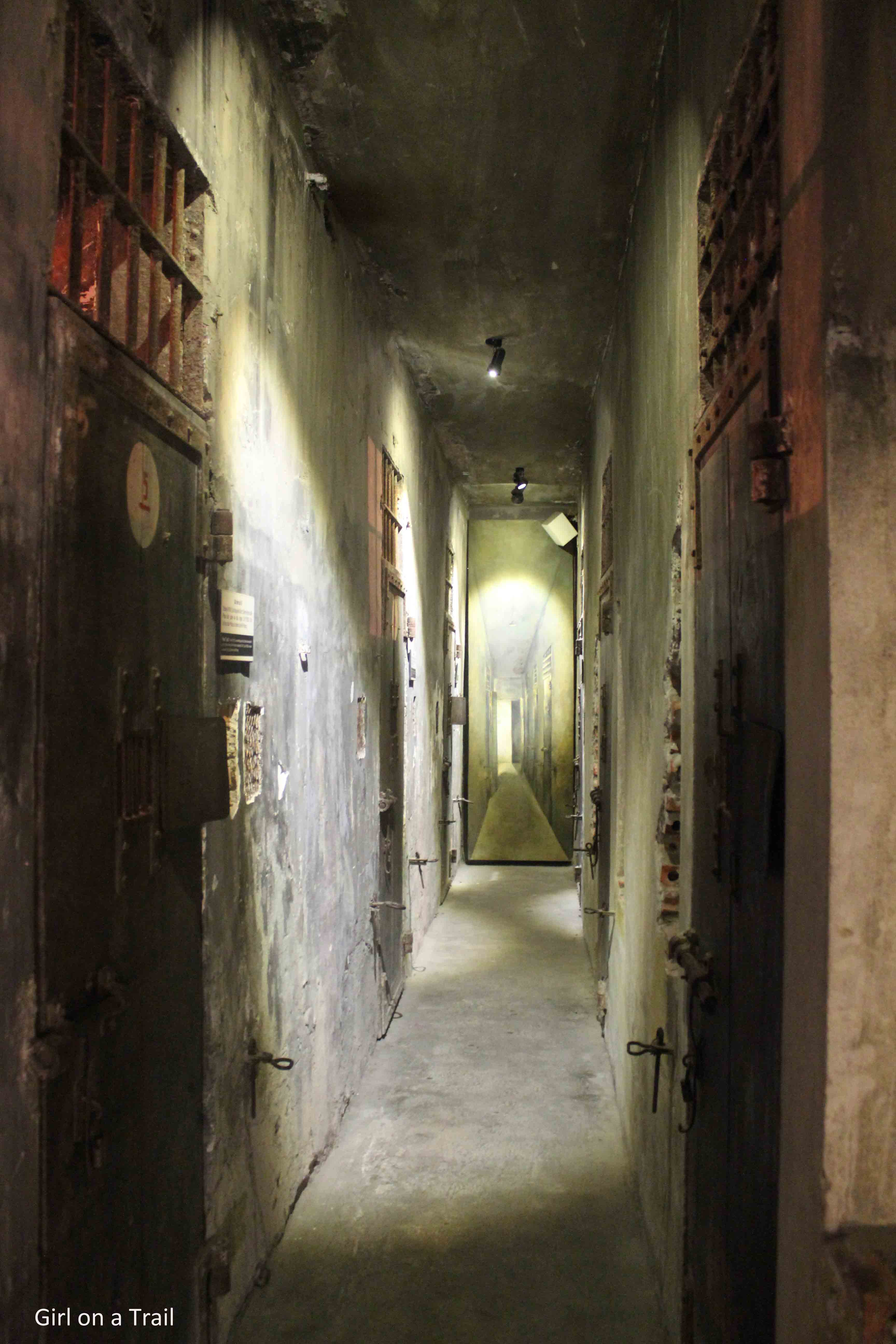 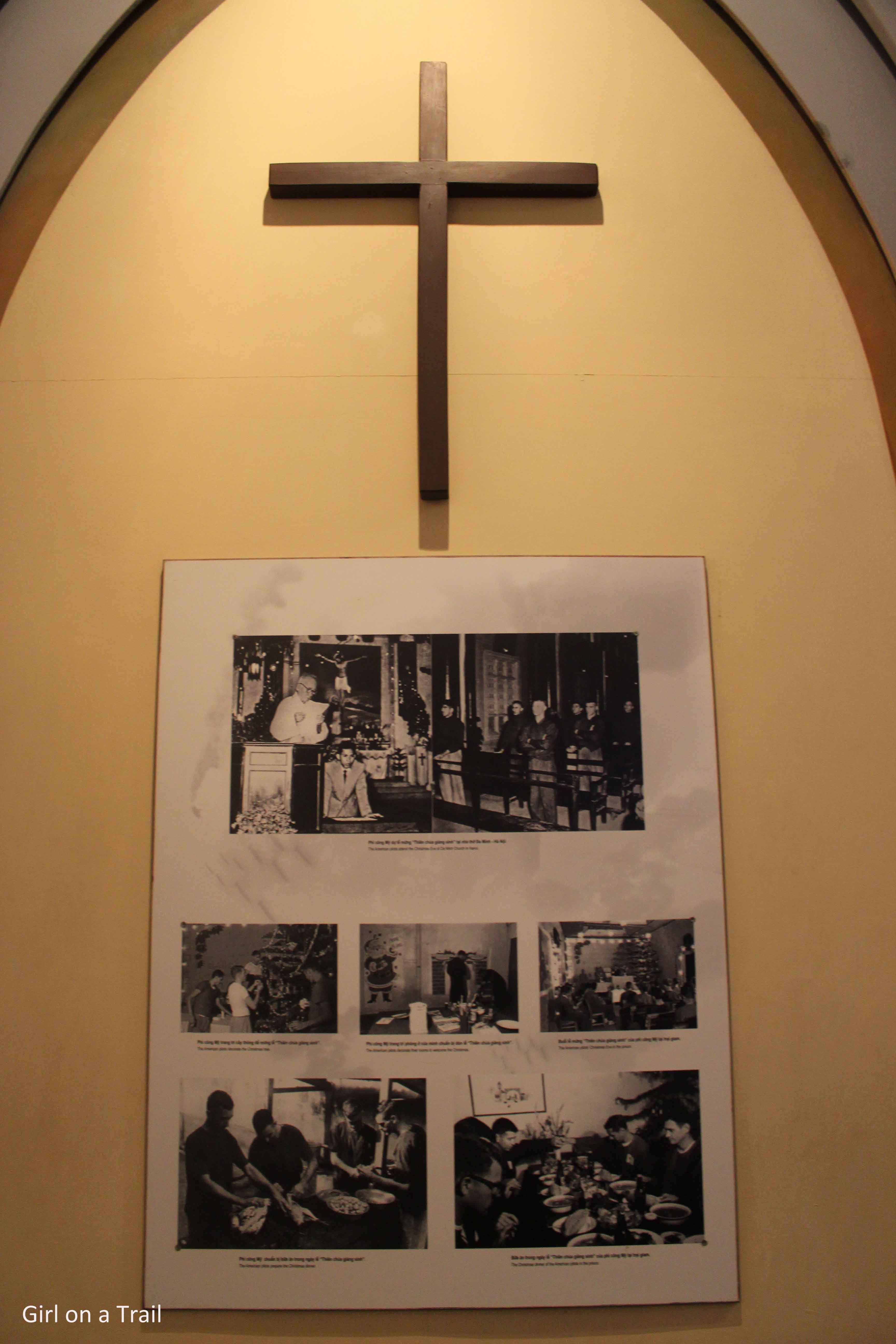 Around 700 km farther, I’m landing in Khe Sanh – an old American base near the border with Laos, and more precisely route 9, used by the North Vietnamese Army to cross the Vietnamese border. 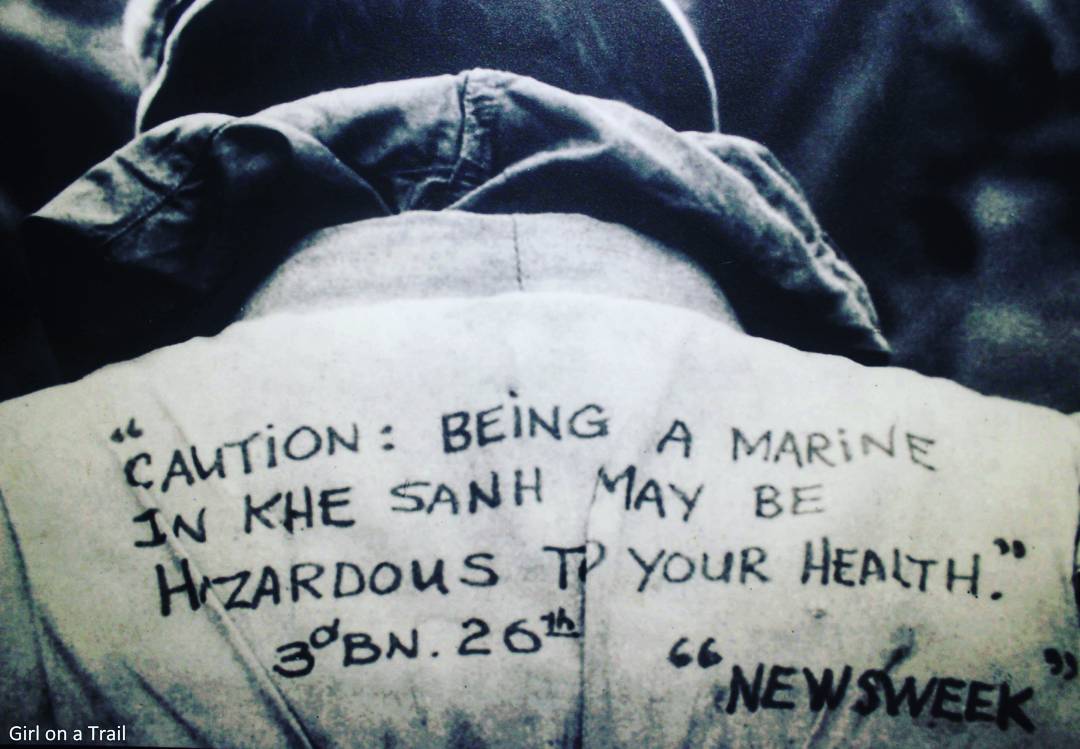 At the end of the 60’s the historic battle took there place. After the bloody battle and the siege which took 77 days, the U.S. Marines managed to keep the base.

Khe Sanh base is located approximately 23 km (14 miles) south of the famous Vietnamese Demilitarized Zone (DMZ). Between 1954 and 1975, it separated Northern Vietnam from its Southern part and in fact, it was one of the most militarized areas in the world then. 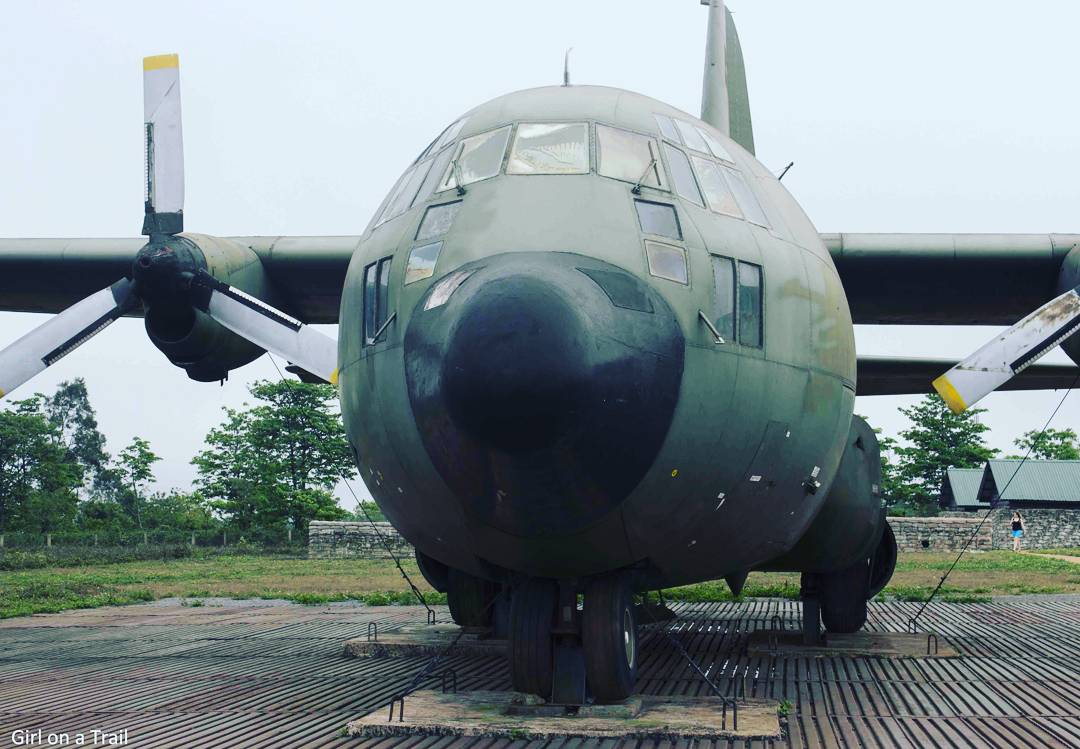 As a result of the intense bombardments of the surrounding area, a complex of tunnels was built to protect the local population. It is estimated that between 1966 and 1972 The U.S. Army dropped about 9 thousand tons of bombs in this area, which per capita is about 7 tones!!! 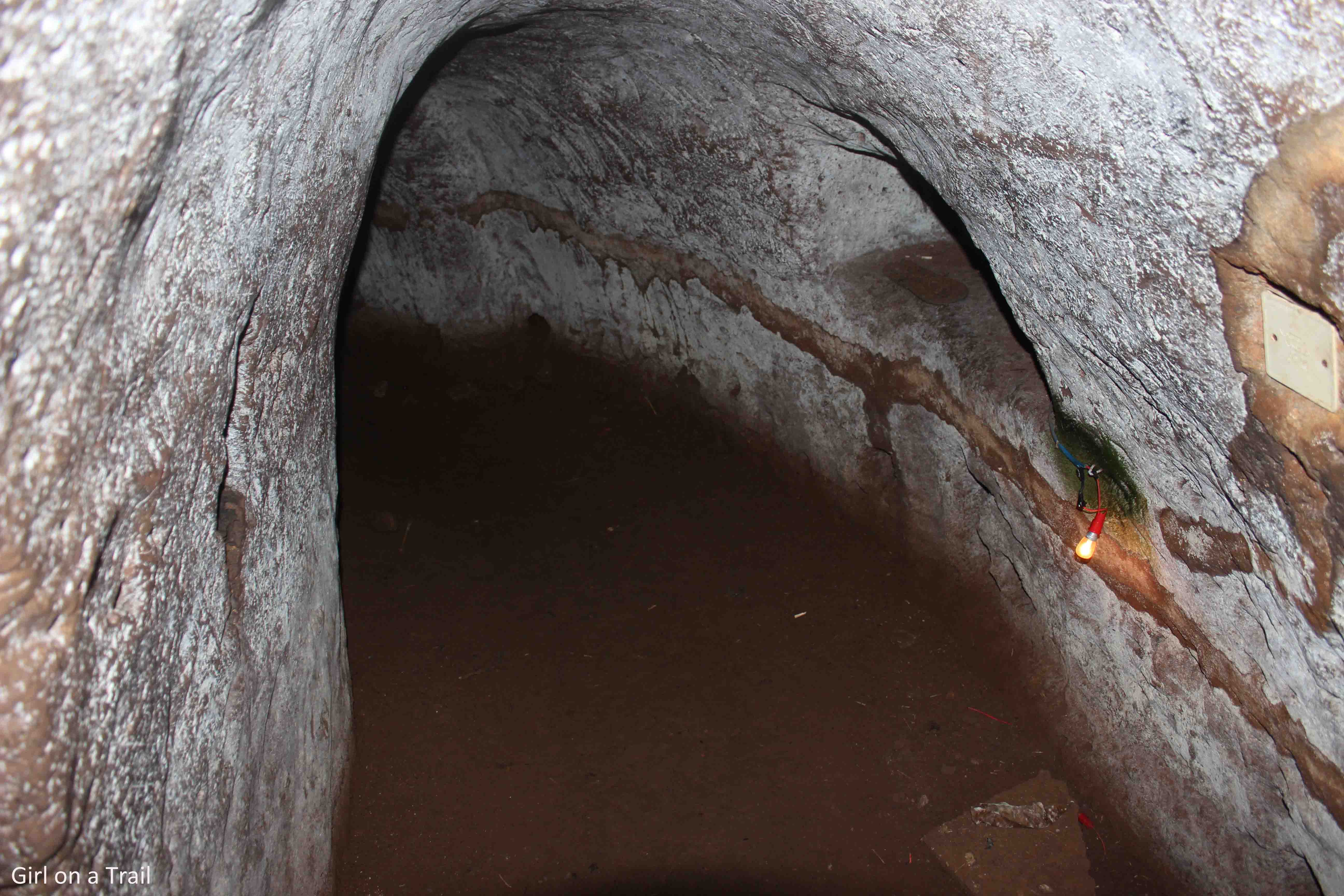 The tunnels were digged with simple tools to depth of 30 meters and a length of 2 km. There were kitchens, separate “rooms” for families and hospital. At three levels, approximately 300 people lived here. Despite numerous raids on this area, no one was killed. 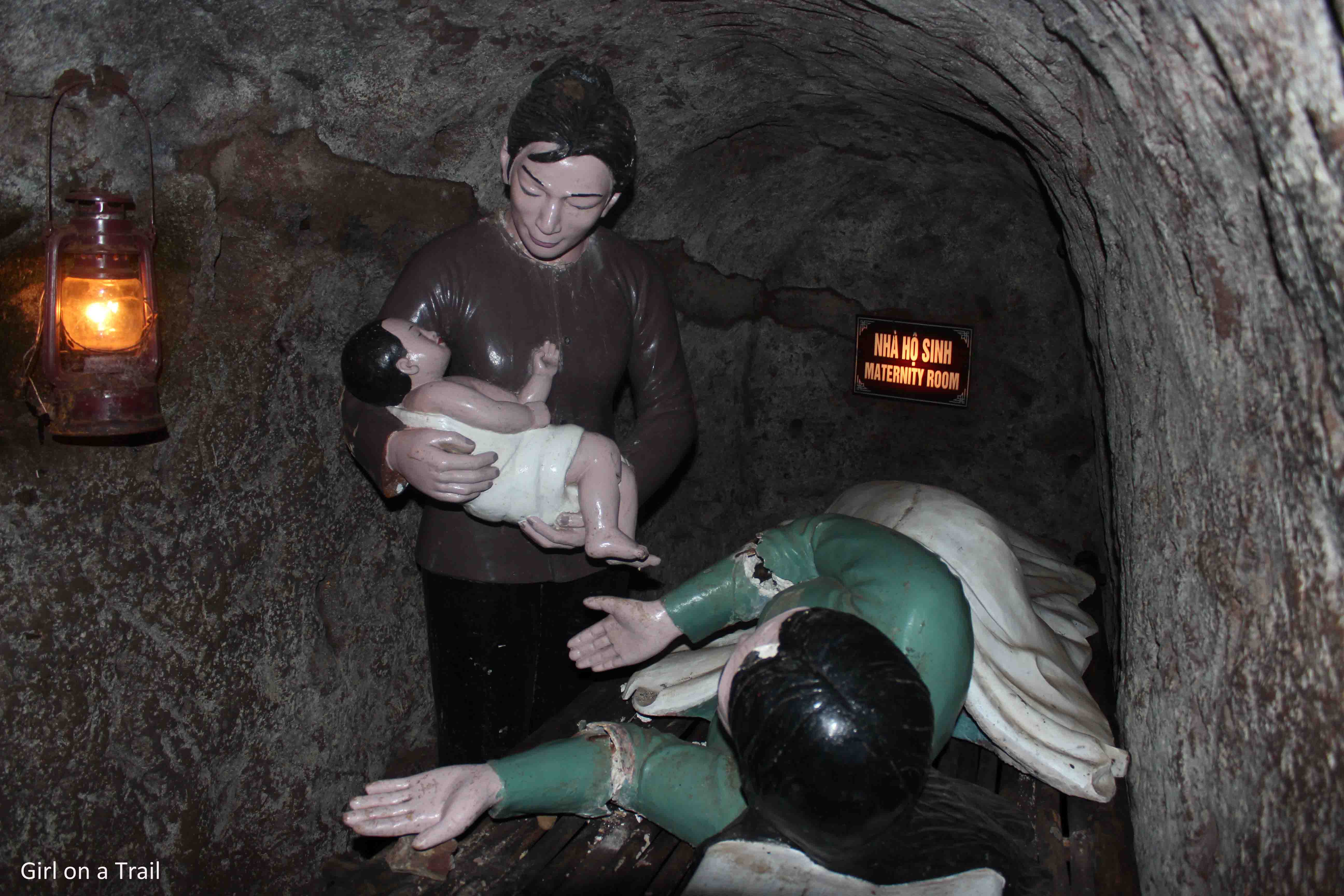 In the Southern Vietnam, close to Ho Chi Minh City (former Saigon), there is also a network of tunnels, called Cu Chi. Their construction began during the French occupation. This is part of a wider underground system of 250 km long, reaching the border with Cambodia! 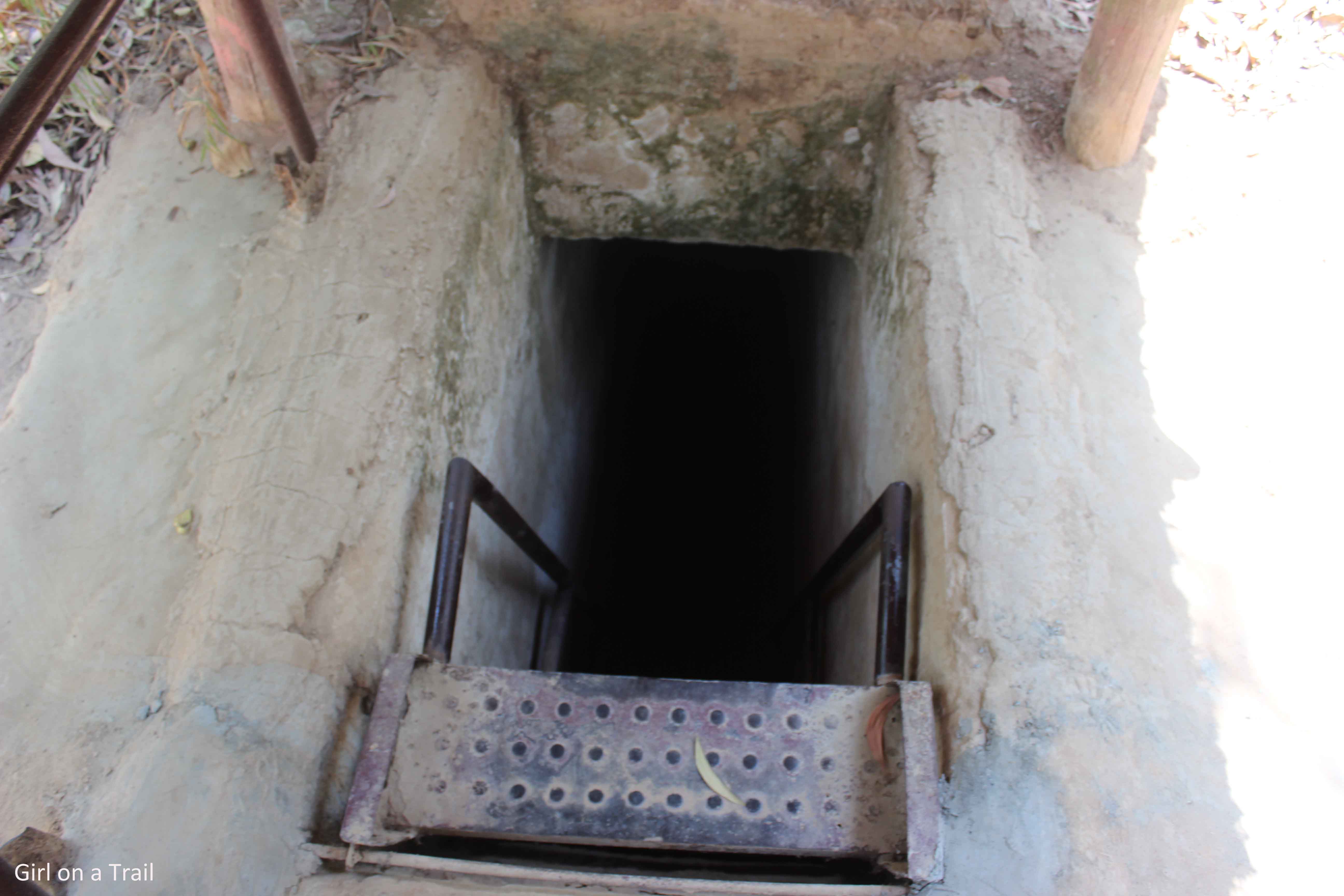 During the Vietnam war, they were used to lead guerrilla warfare, and some of them were passing just below the American bases! They were also the ways to supply weapons and food, as well as a safe place for local people.

Americans unsuccessfully tried to destroy the tunnels by sending there their soldiers. Specially trained soldiers, so called “tunnel rats”, armed only with weapons, knife and flashlight, had to go through very narrow tunnels, encountering on the way to the various kinds of traps, what was the survival rate of them, you can guess…  Another way was using defoiants in order to damage dense greenery which hid tunnels. Eventually, the air raids performed at the end of the war, destroyed some of them.

After visiting Cu Chi tunnels, I went to the so-called The War Remnants Museum, formerly known as the Exhibition House for US and Puppet Crimes. The external eposition of various types of military equipment does not indicate its true character. 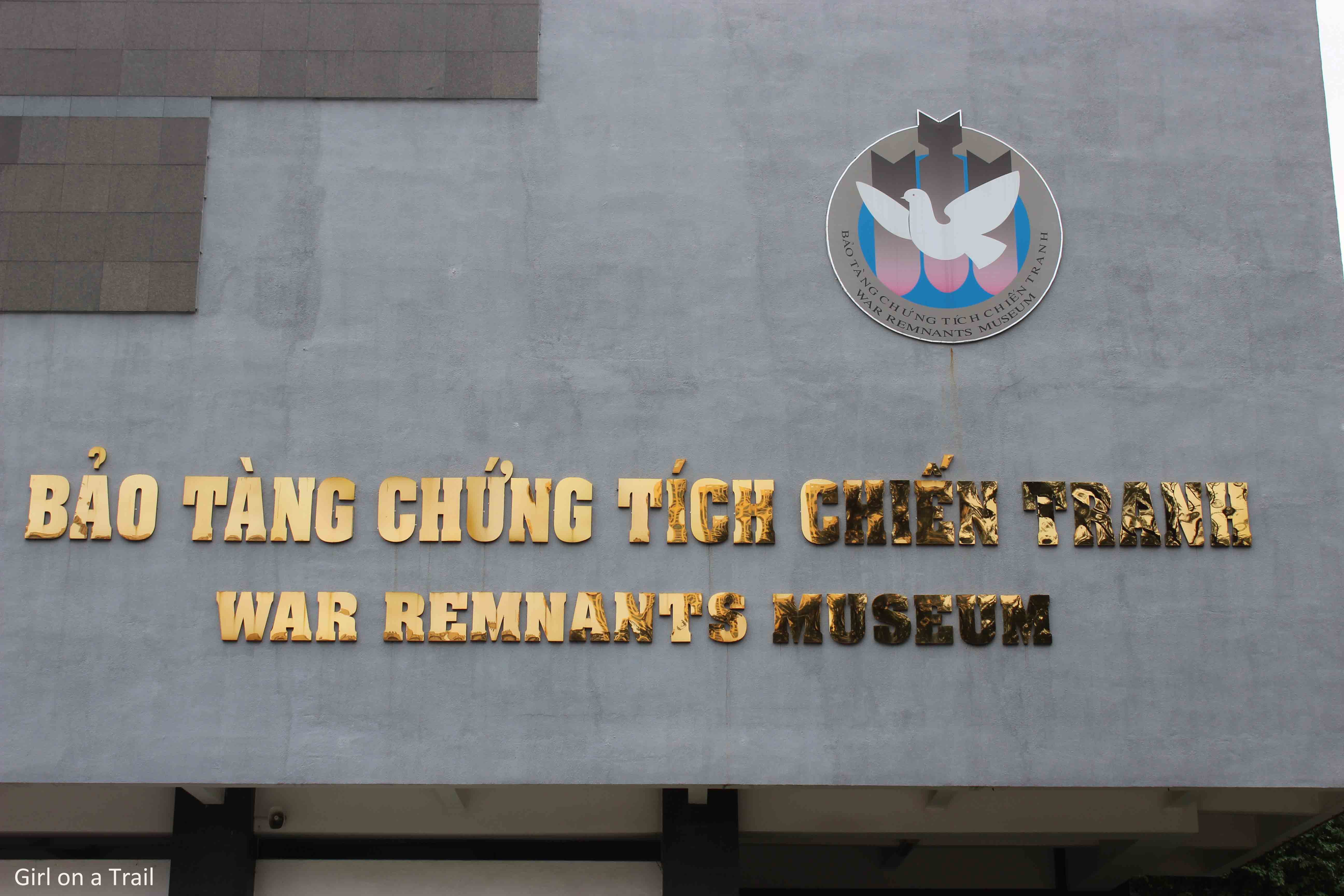 Inside there are horrific war pictures, presenting the effects of the use of an agent orange, napalm and phosphorous bombs. 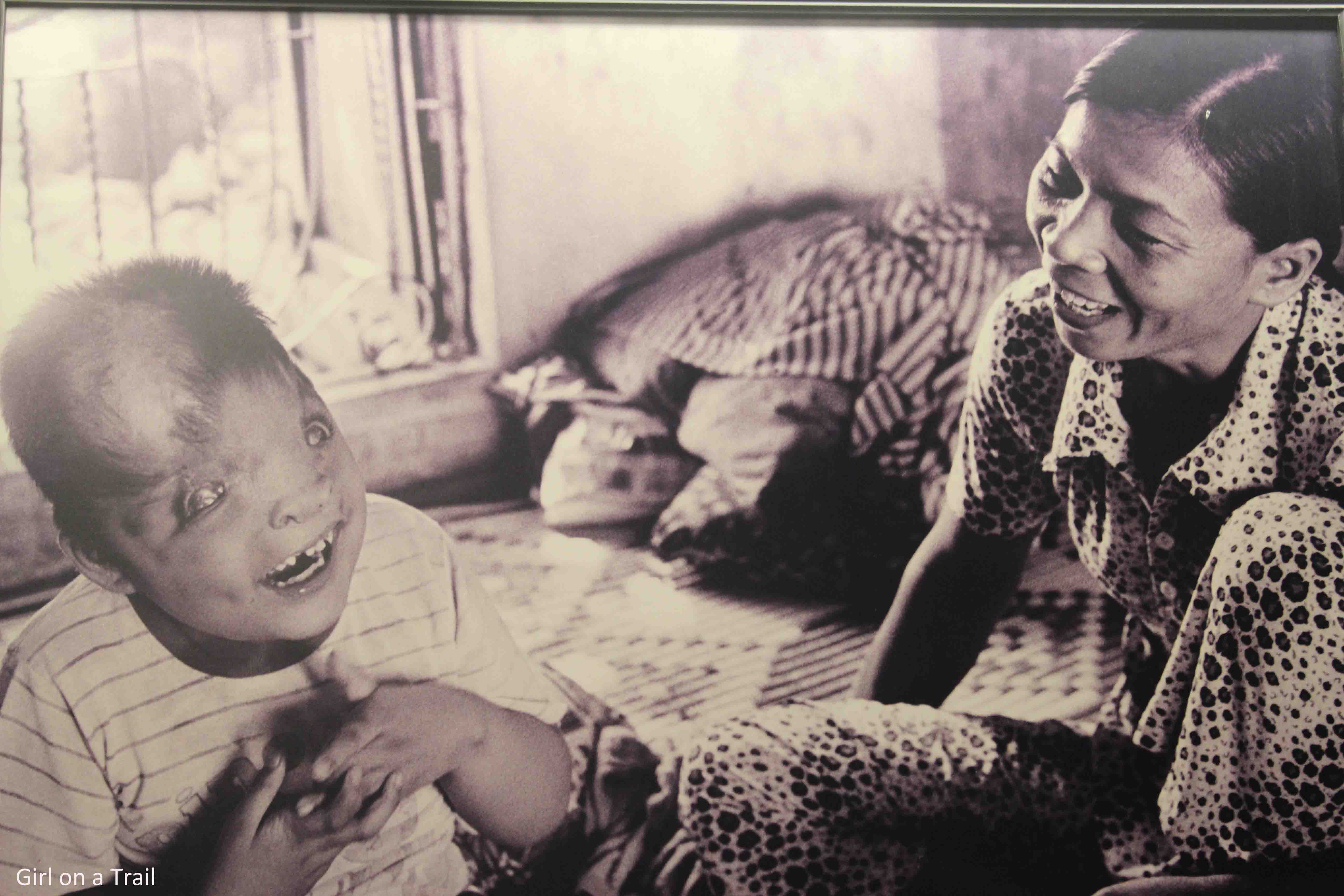 The use of chemical weapons has had far-reaching consequences because it led to increased morbidity and it was the cause of impairment in later generations. 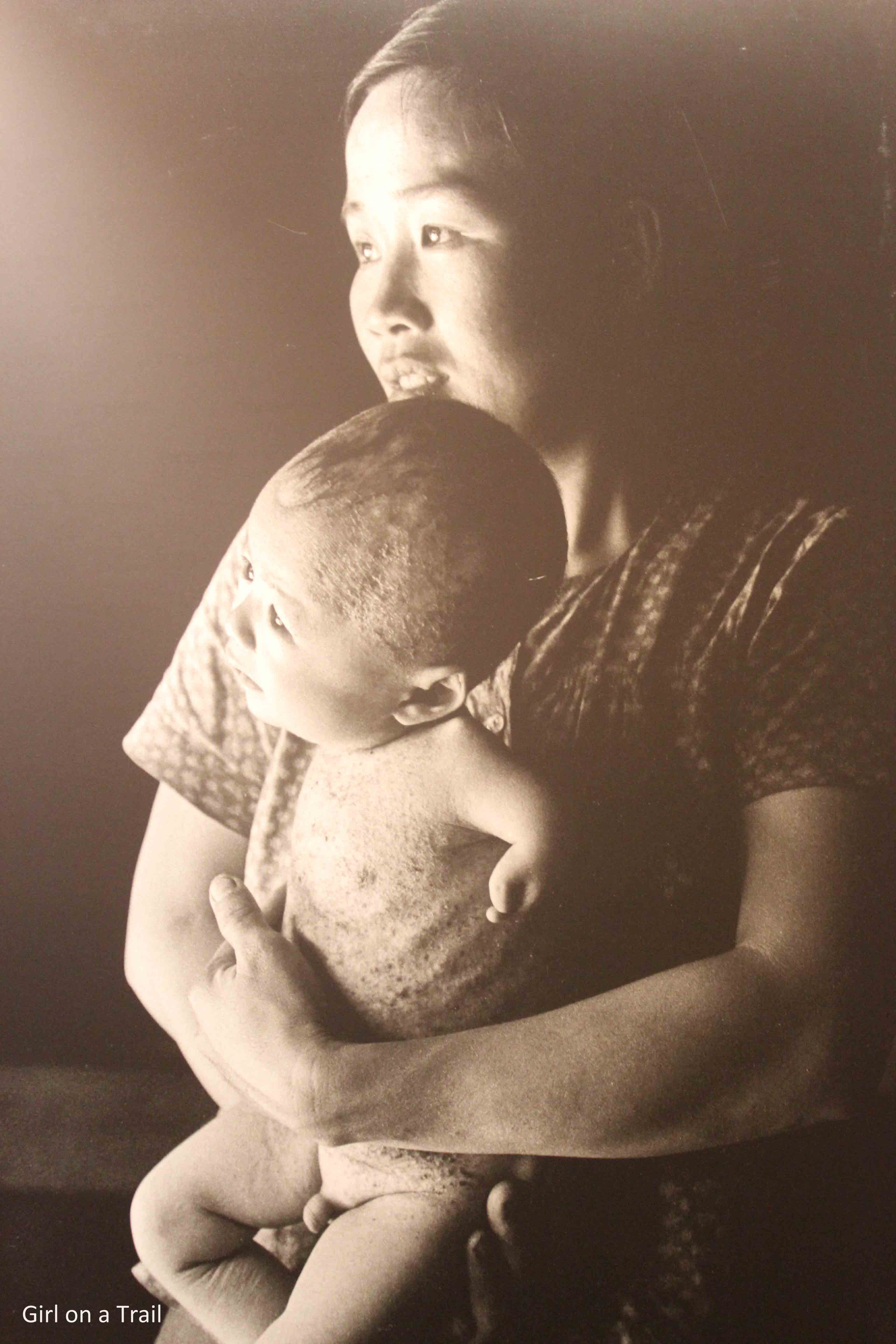 On Purpose, I do not present my comment in this post. You know, every country has its own version of history, and besides, it’s said the winners write history… but can any war be considered in the category of winning? It seems to me that, as far as we can tell, North Vietnam defeated the United States, saying that it won is questionable.