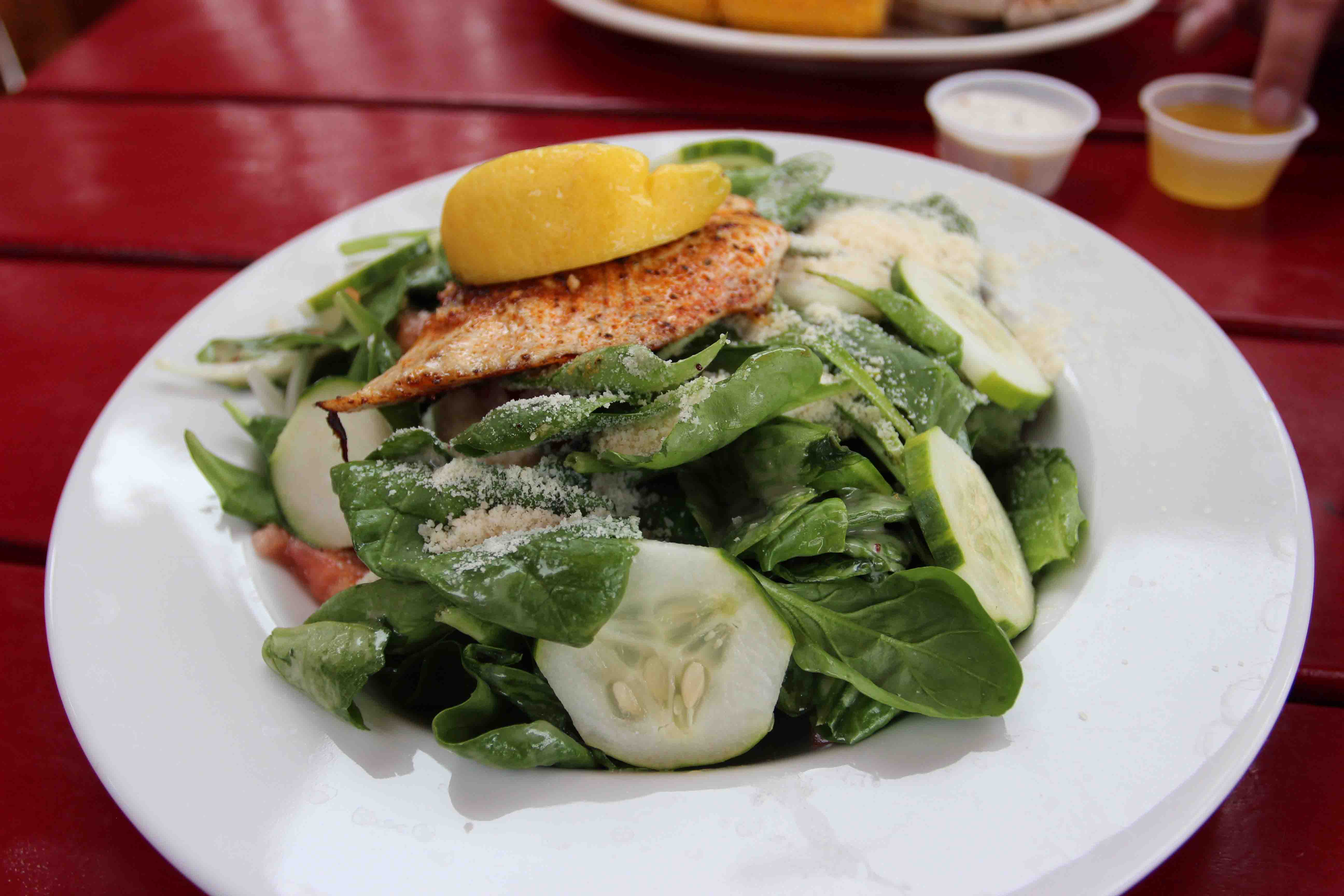 Hawaiian cuisine is very varied and reflects interesting history of these islands. It’s famous for the unique combination of products and spices from every part of the world. The archipelago located in the middle of the Pacific, halfway between the United States and Japan was a main target for many sailors who settled there. Thousands miles from their homes, they wanted to make Hawaiian islands a makeshift homeland by introducing their cuisine. Polynesians, well – known for perfect navigational skills, arrived there first. They planted there taro, coconuts, sugar cane and sweet potatoes. 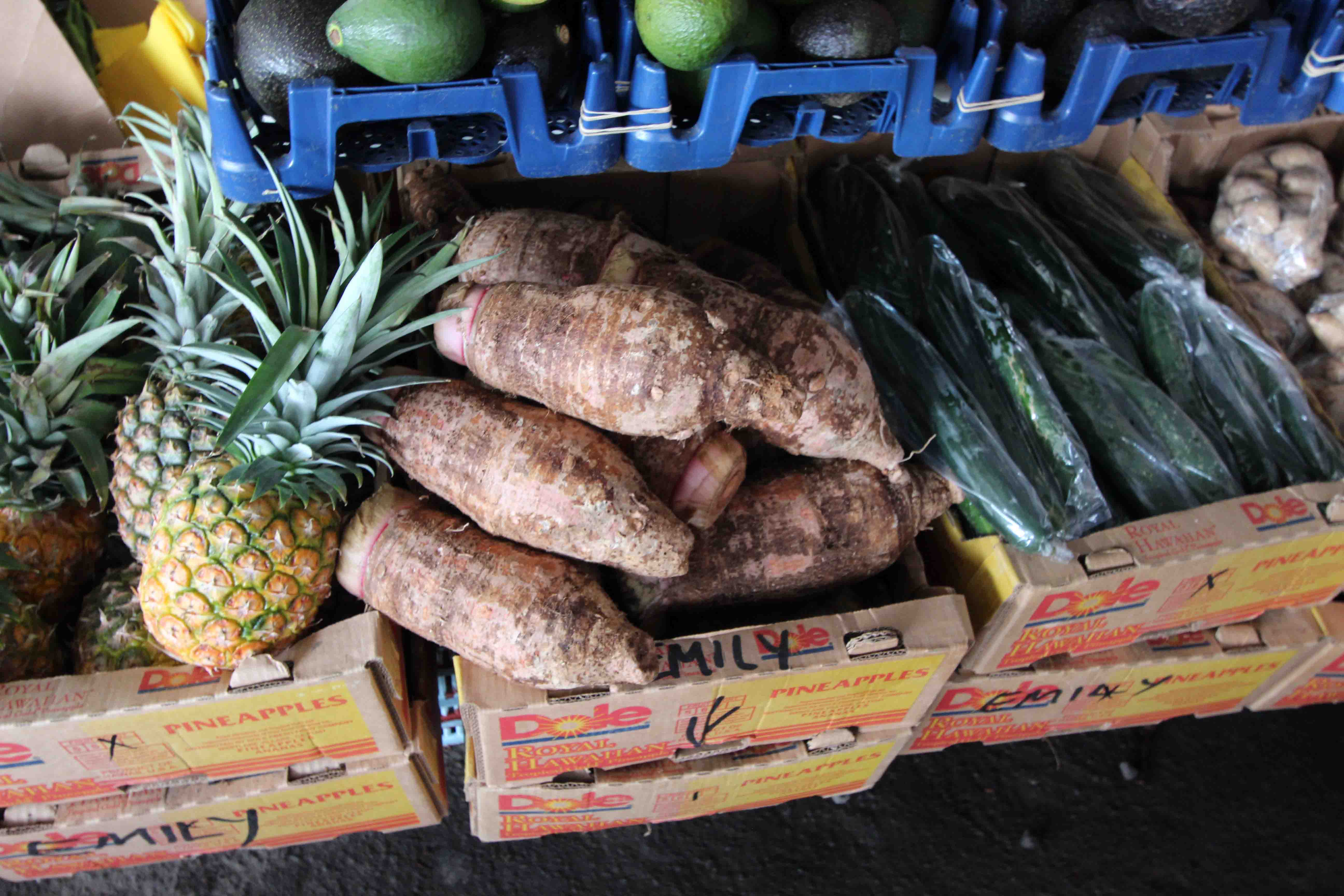 Polynesians’ staple food was poi – thick paste, made of taro, which resembles pudding and tastes like mashed potatoes. It’s the inseparable element of the Hawaiian diet, up to now. Poi was eaten with meat prepared in imu – a special furnace, dug in the ground. The meat was placed on the volcanic rocks and banana leaves. Then it was covered by wet mats. Traditional dish prepared in imu is laulau – pork rolled in taro leaves. The meat prepared in this way is very tender and succulent, while baked taro leaves have similar taste to spinach. 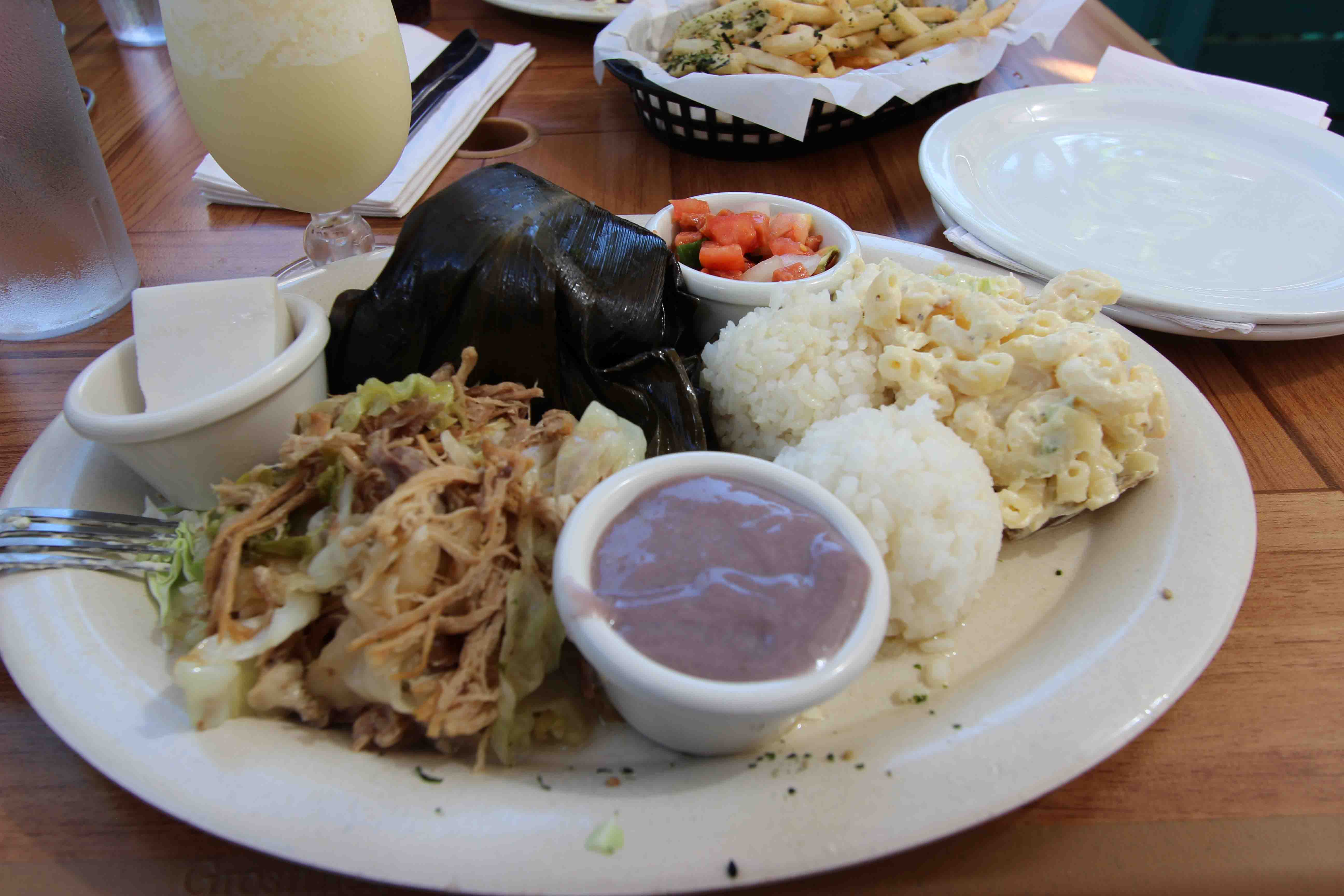 Along with the discovery of the Hawaii by Captain Cook in 18th century, the islands were settled by missionaries and whalers who introduced there American and European cuisine. Initially, Captain Cook named them the Sandwich Islands. Fortunately, it didn’t introduce sandwiches to the Polynesians diet. There was the other reason, the islands where named after the sponsor of the expedition – the Earl Sandwich. English missionaries introduced there English cuisine while whalers – salted and dried fish. It led to the creation of the famous Hawaiian dish – lomi salmon. It’s salted raw fish with tomatoes, onion and chilli. 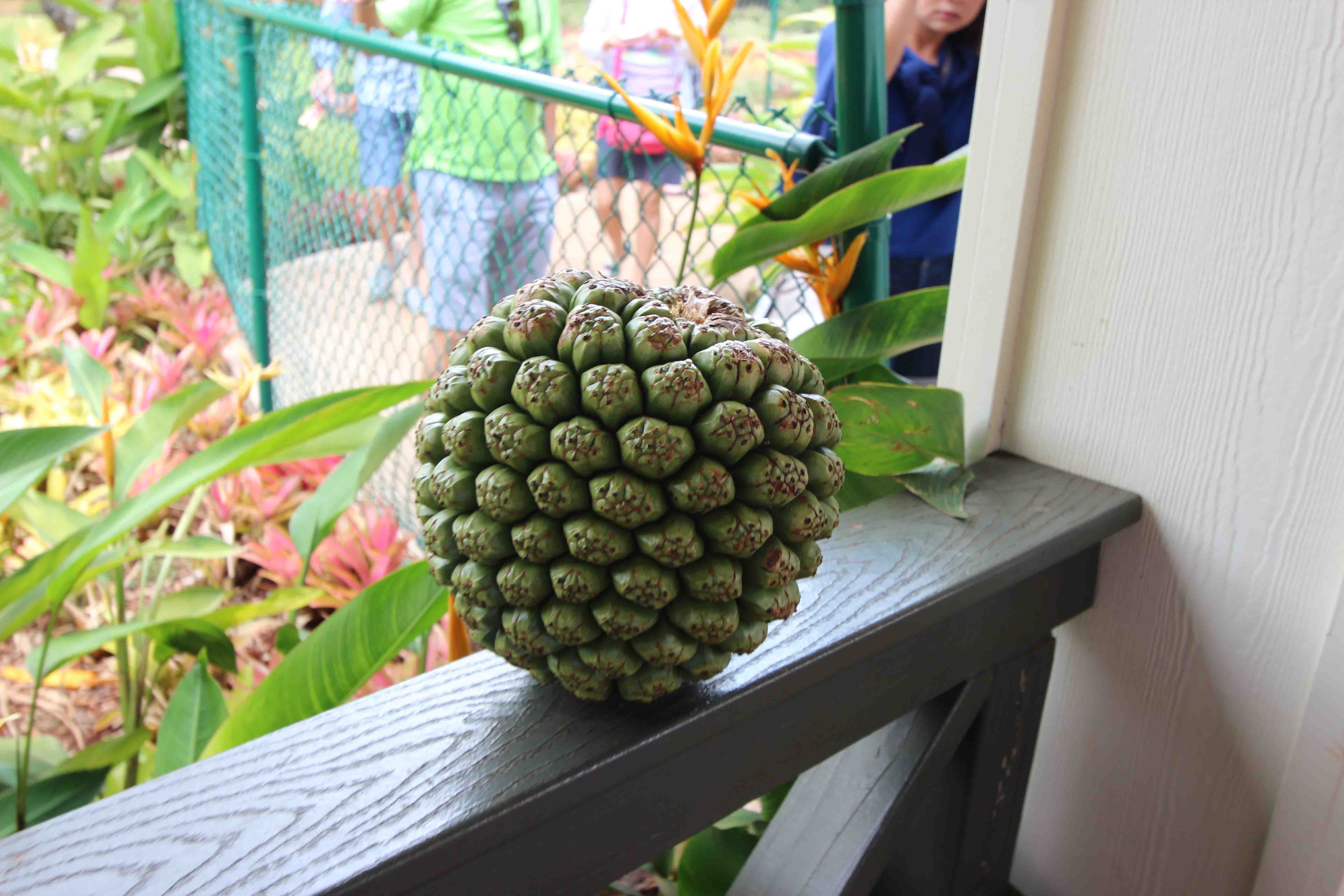 During 19th and 20th century, Hawaiian islands were settled by workers from China, Korea, Japan, Philippines and Portugal. That cultural diversity made the Hawaiian cuisine unique.  Chinese introduced Canton cuisine, which used rice instead of poi, Koreans came with kimchi. Japanese enriched Hawaiian dishes with sashimi, bento and soya sauce. Bento is a specially prepared take-away dish, consisted of rice, fish or meat and vegetables.

During WWII, Spam – imported luncheon meat for the army, gained a huge popularity.  What’s interesting, the etymology of unwanted mails is connected with this tinned meat. Spam is the most famous Hawaiian product and it’s available in various flavours. 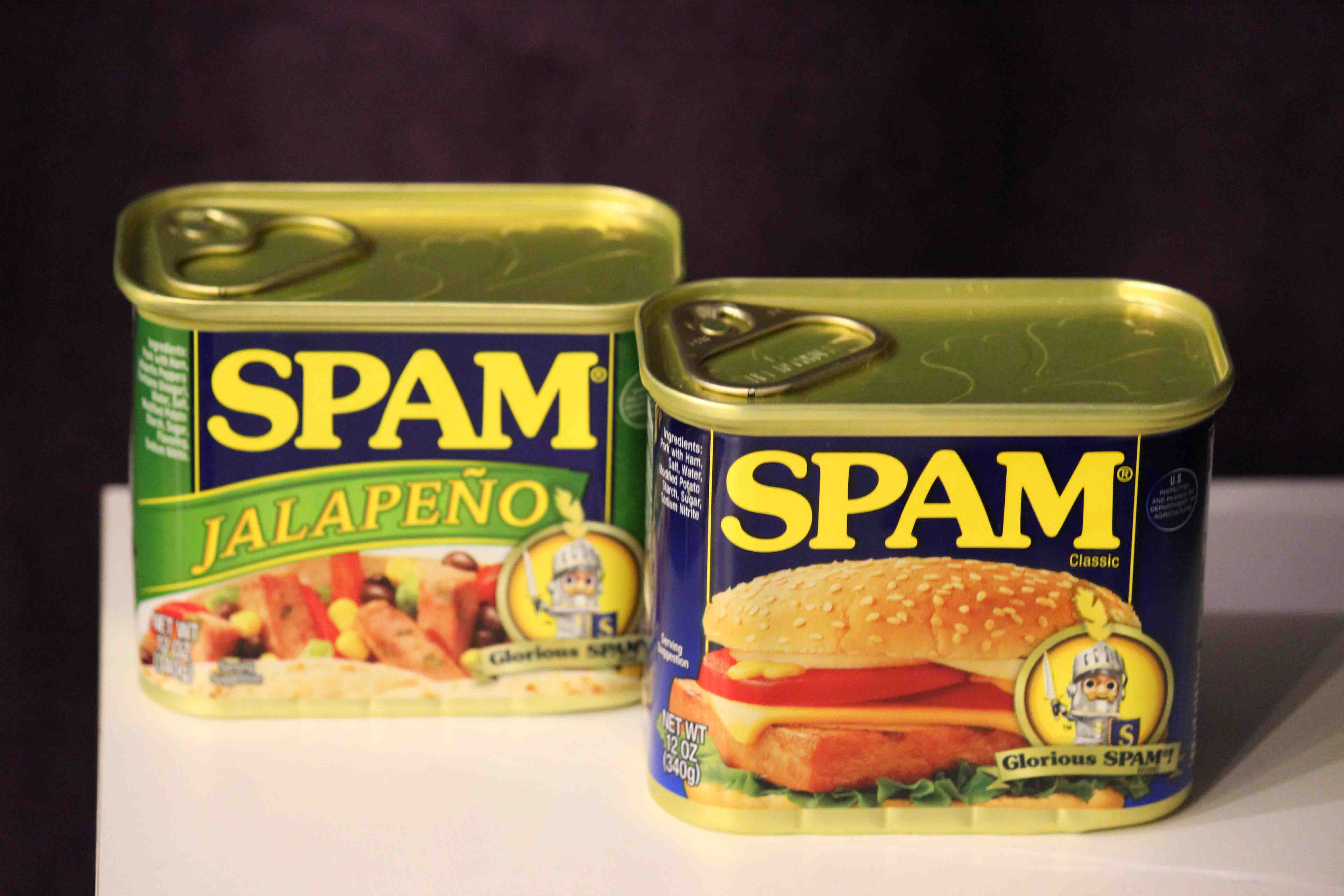 For example, musubi spam – it’s nothing else than a combination of sushi and Spam. Loco moco, another popular dish, consists of Spam, rice with sauce and egg. 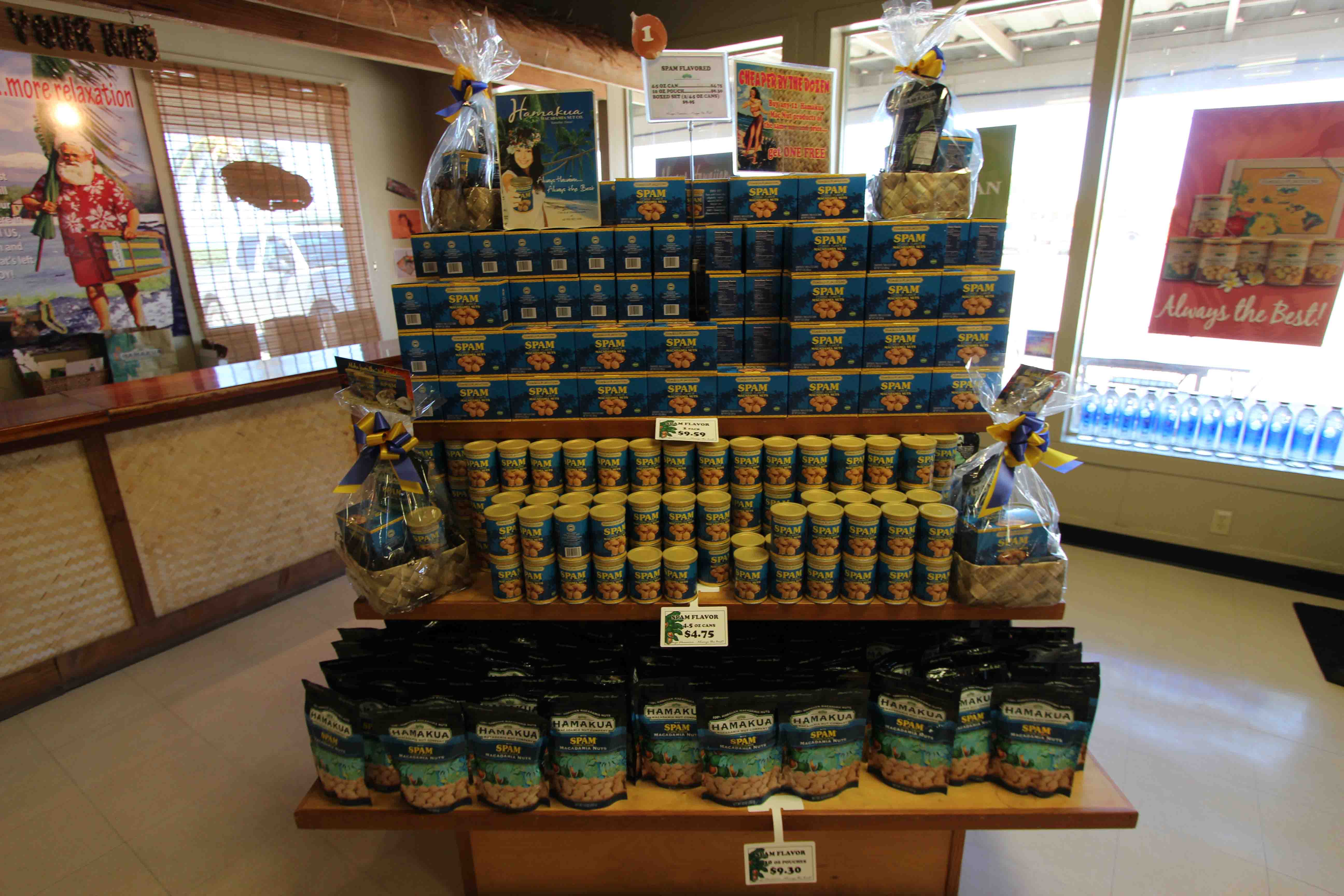 Hawaiian islands are also a haven for fish lovers. The most popular fish is tuna (ahi). It can be fried, served as a Japanese sashimi or my favorite poke. 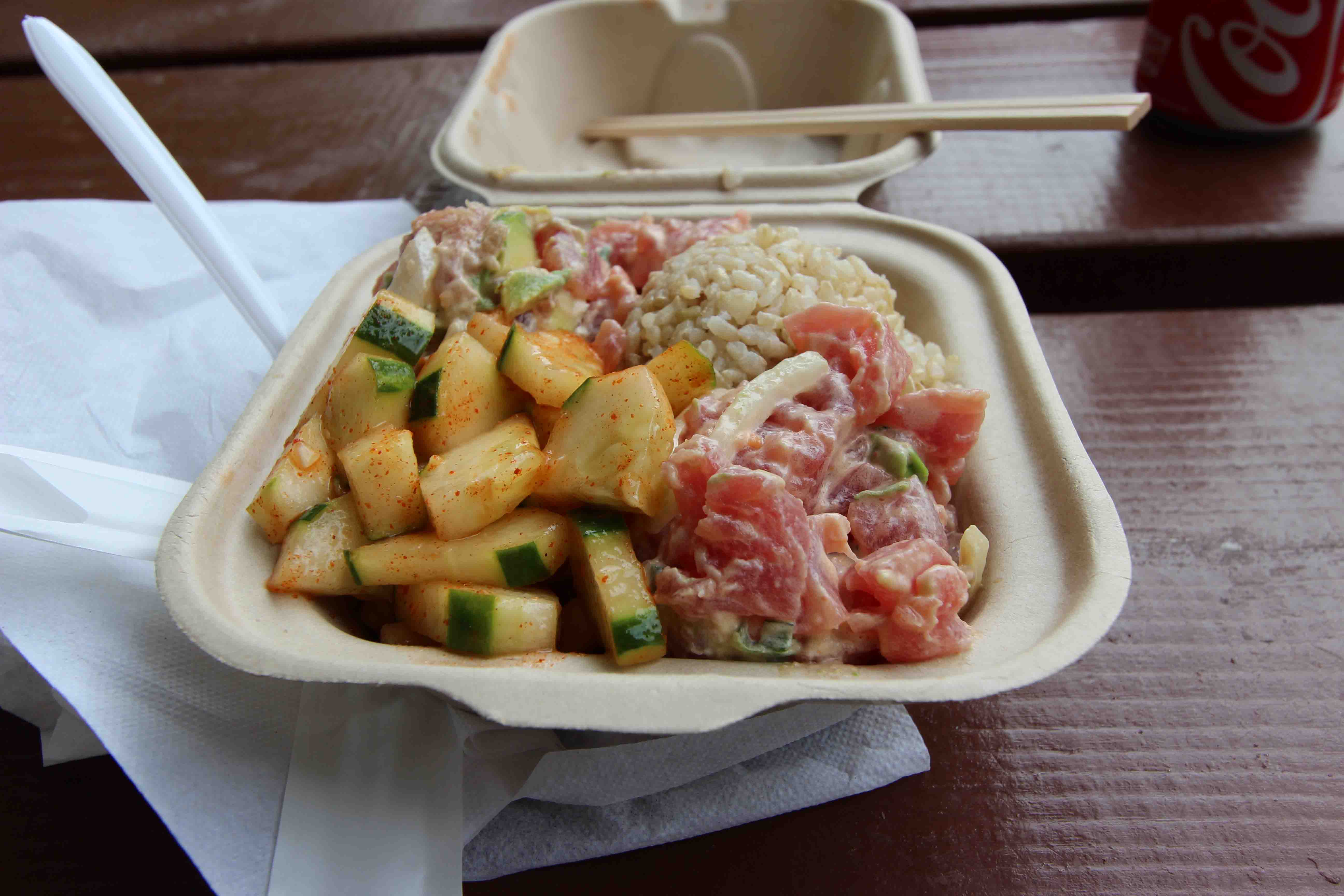 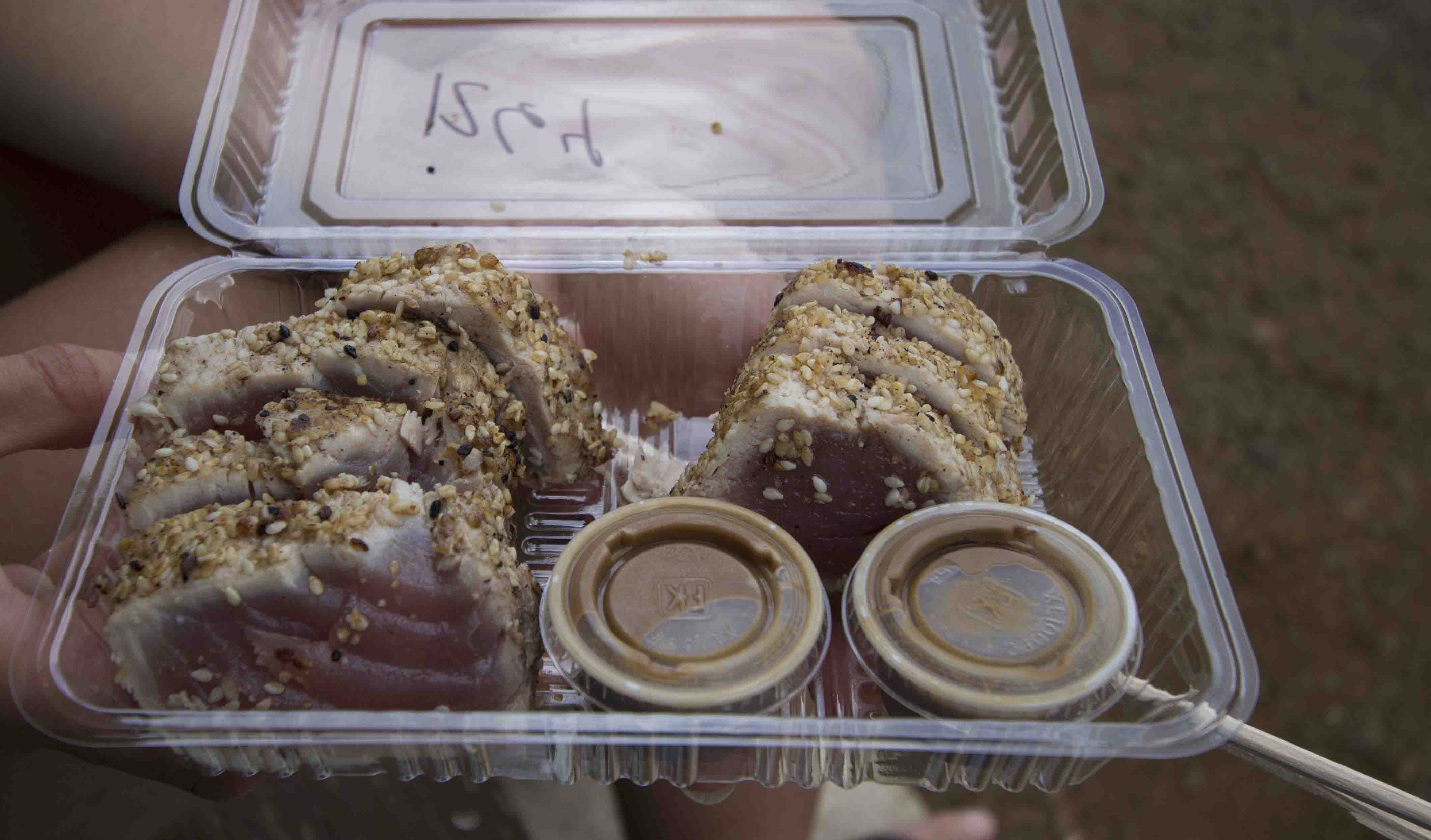 Poke is a raw fish marinated in various spices. 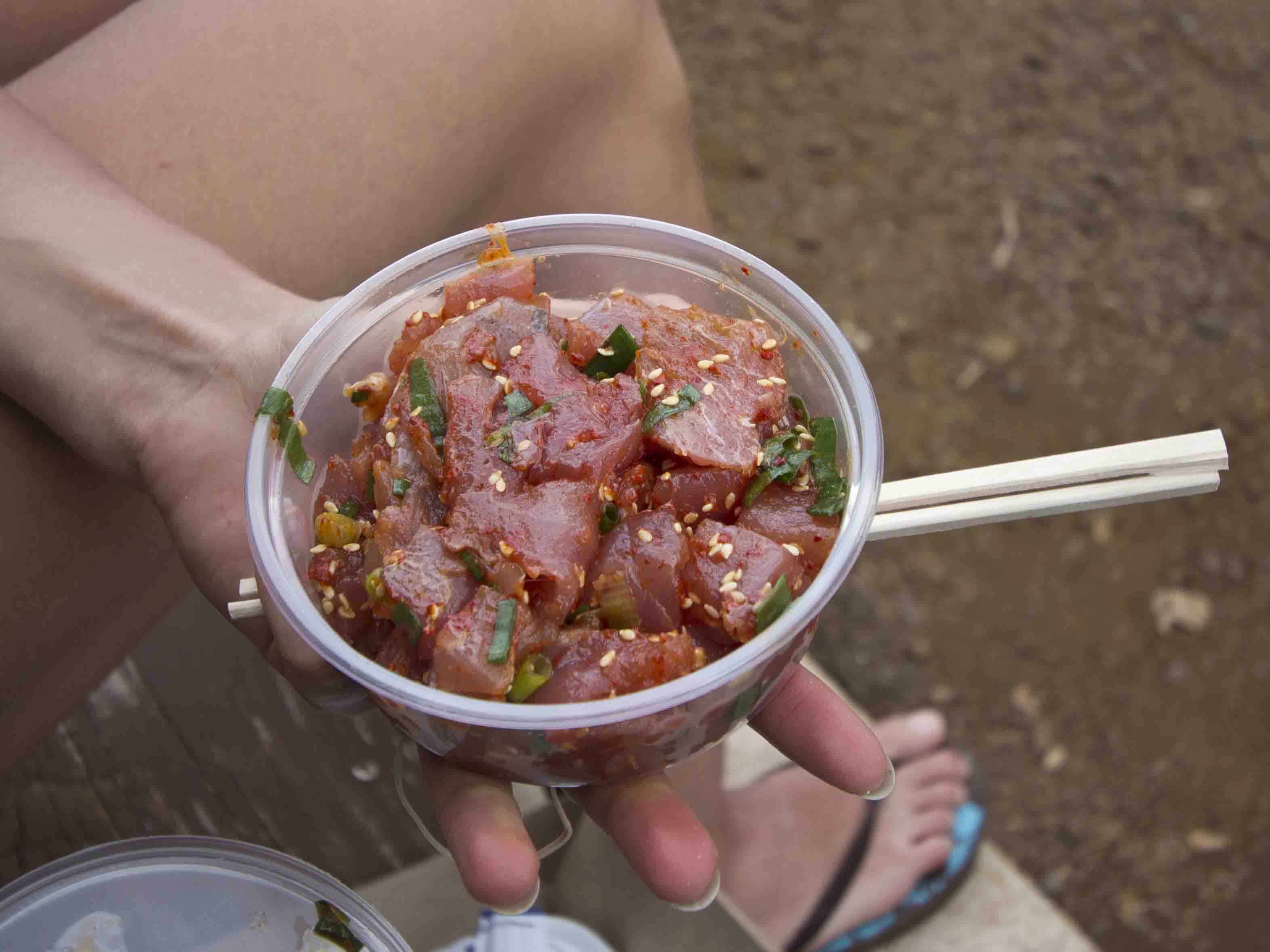 Very popular is also mahi-mahi, known as a golden mackerel. 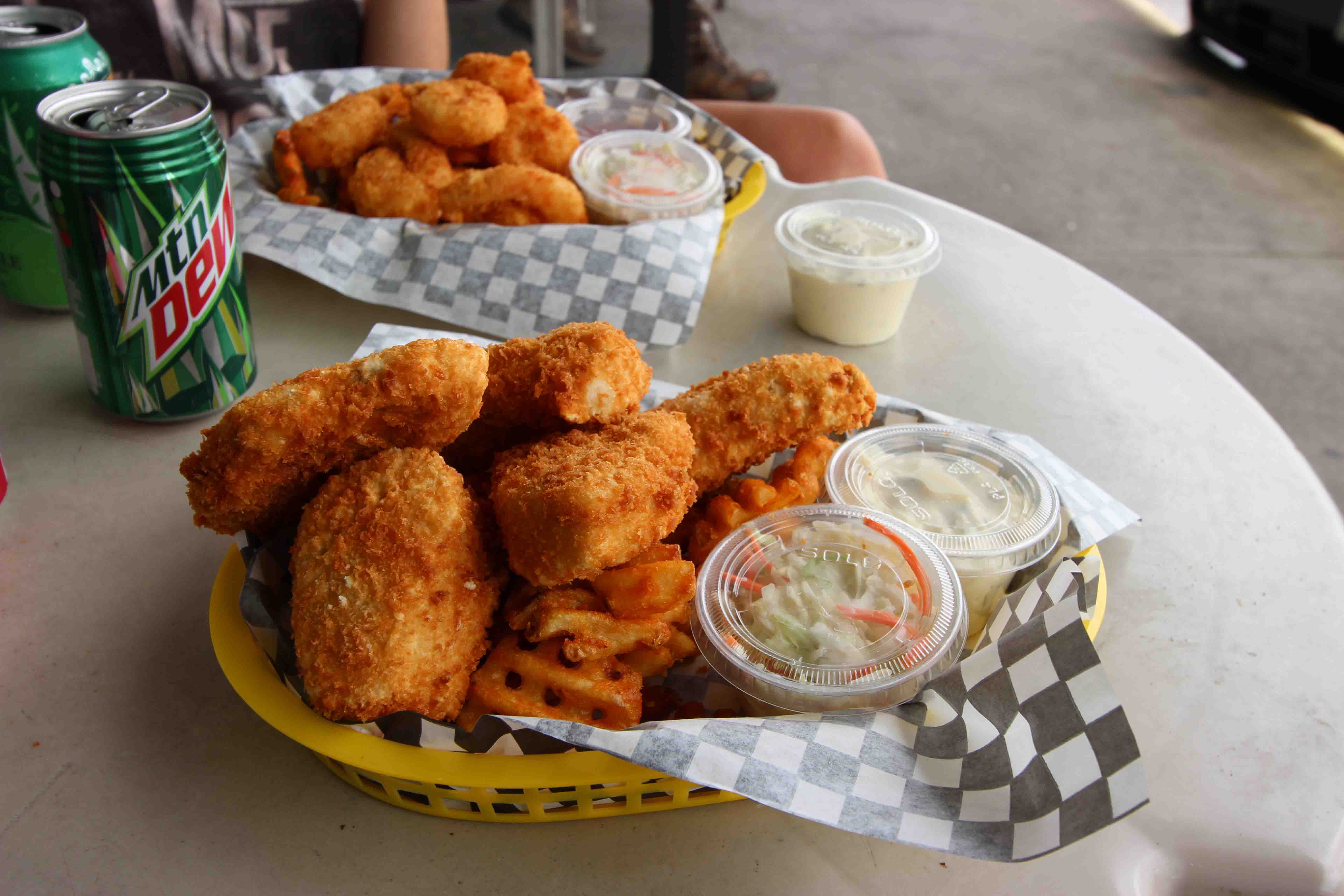 Na Pali from the air – a story of two flights