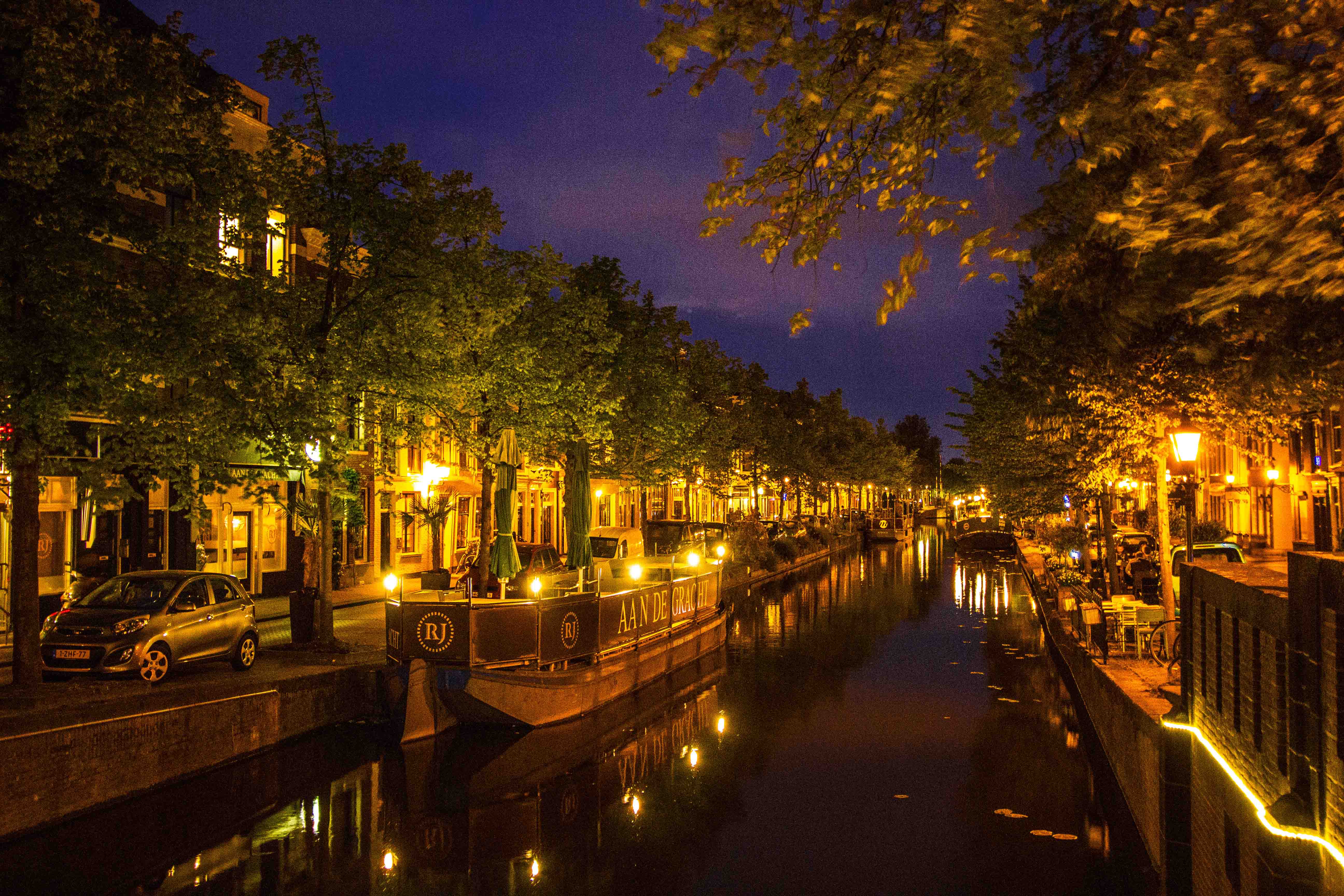 Hague called in Dutch Den Haag was formerly called des Graven hage or for short s-Gravenhage which means “the hedge of the count/earl”. 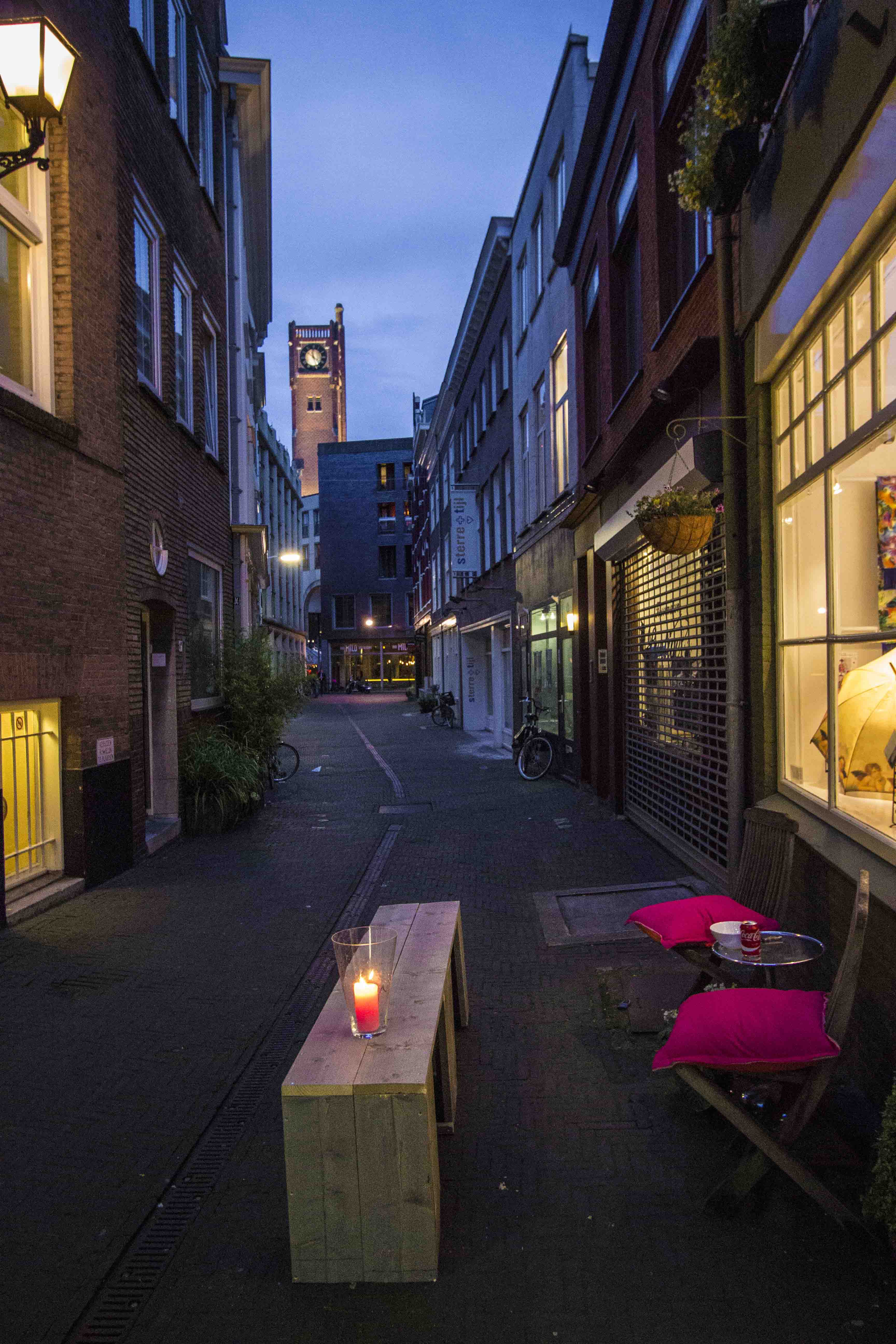 That name dated back to the 13th century when Hague was a settlement with hunting castle which is now known as Binnehof. 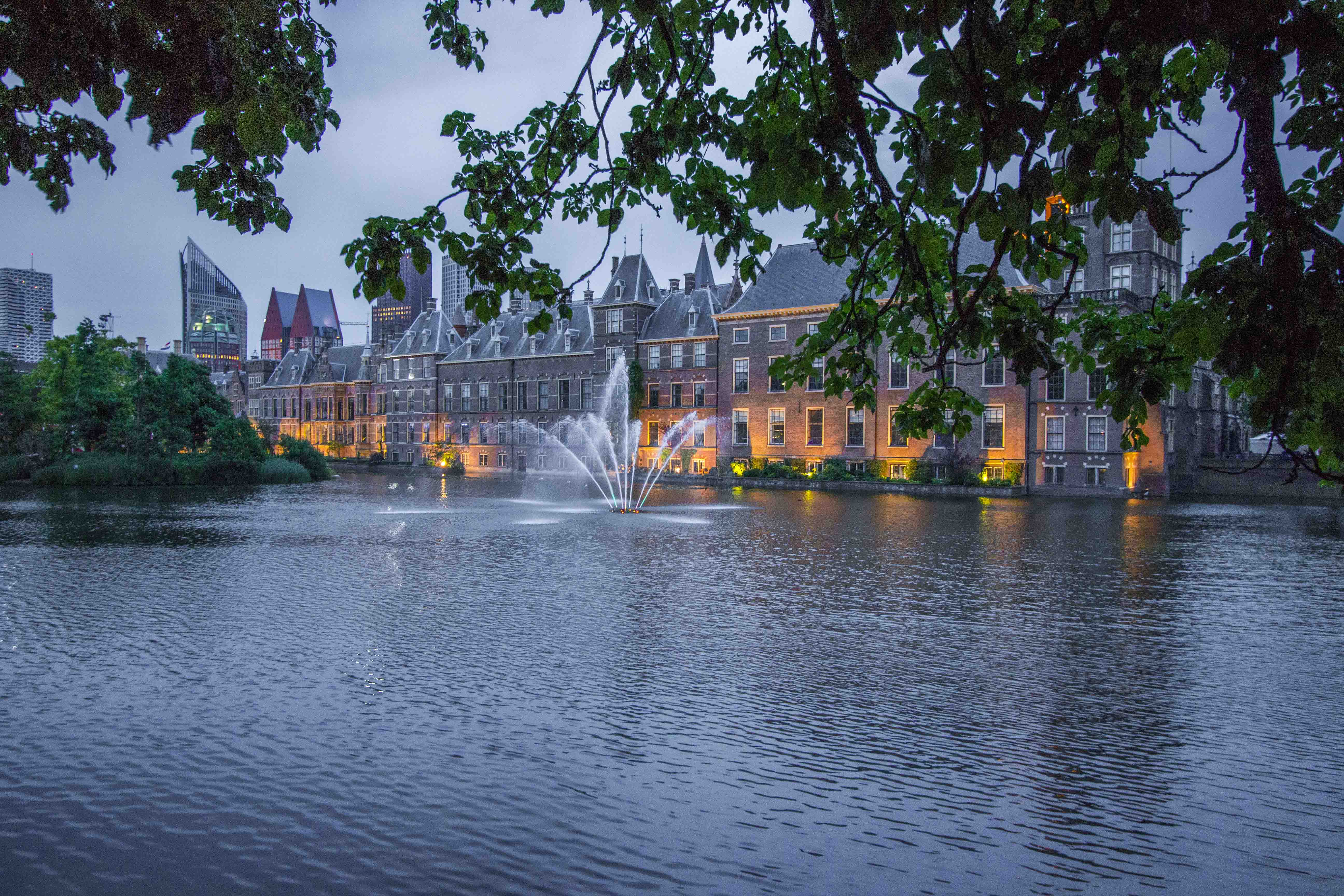 That little hamlet has developed into main administrative center in the Netherlands. There are the most important authorities including parliament and royal residence. 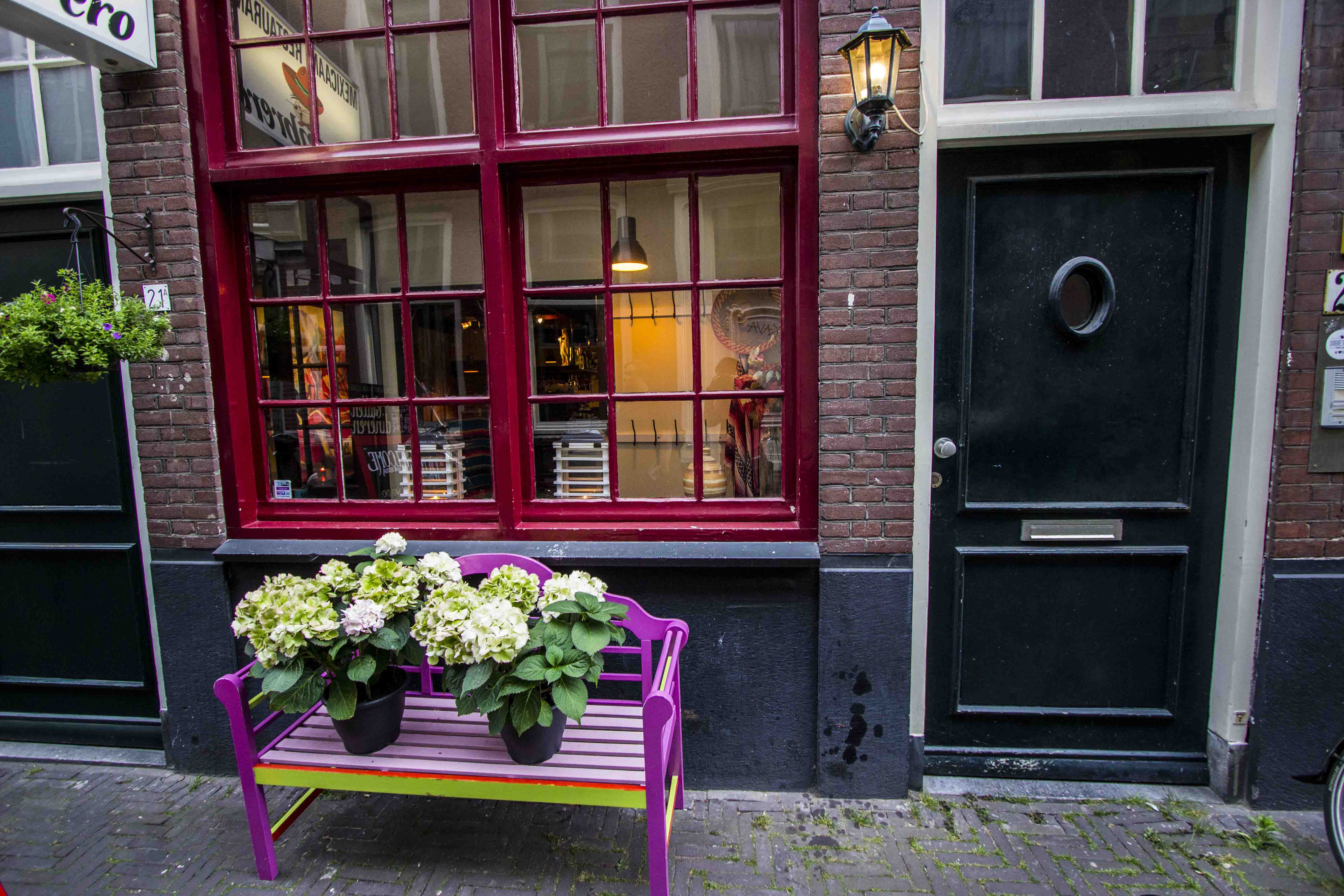 The most surprising is the fact that Hague is only an administrative capital of the Netherlands. The constitutional capital is Amsterdam. 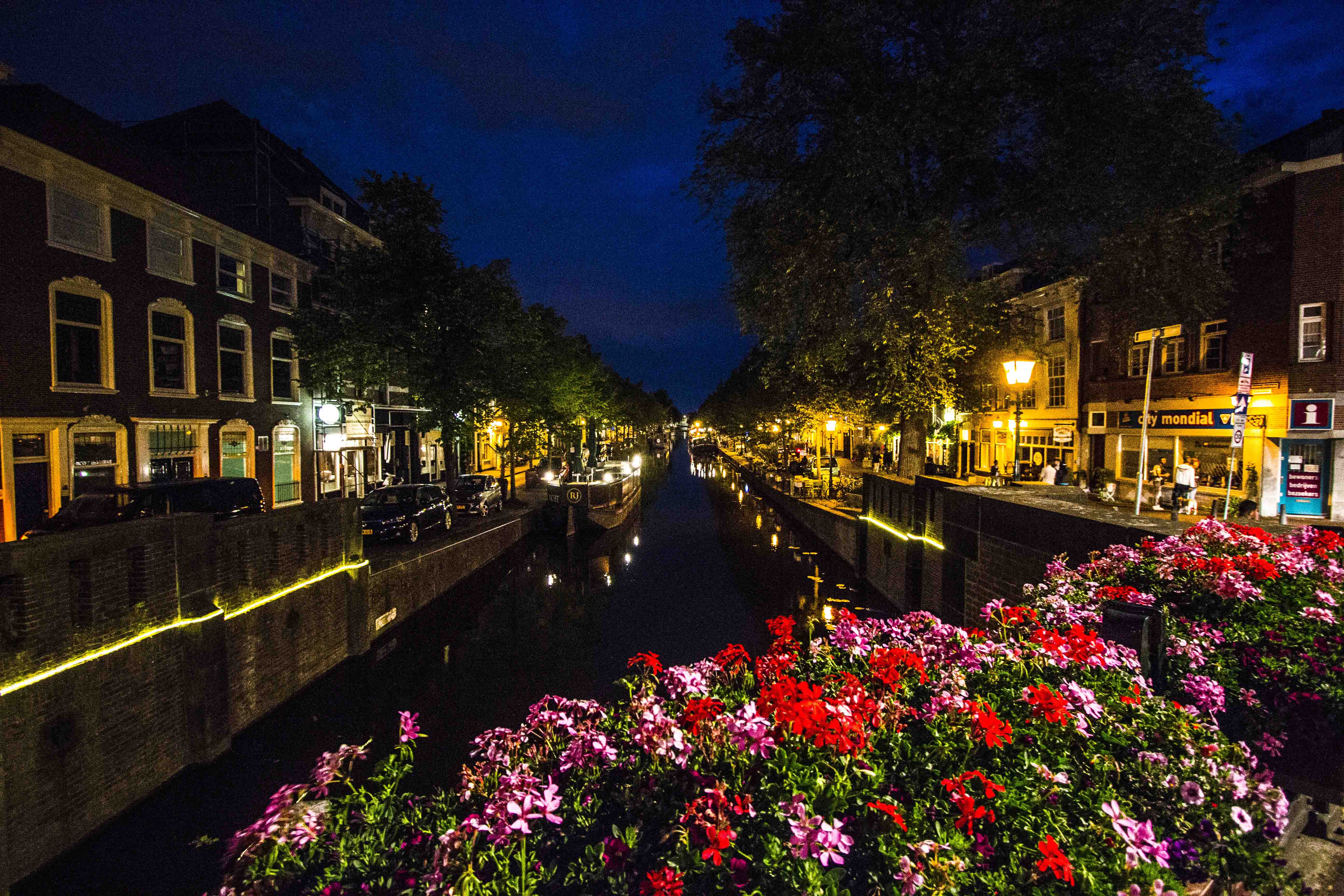 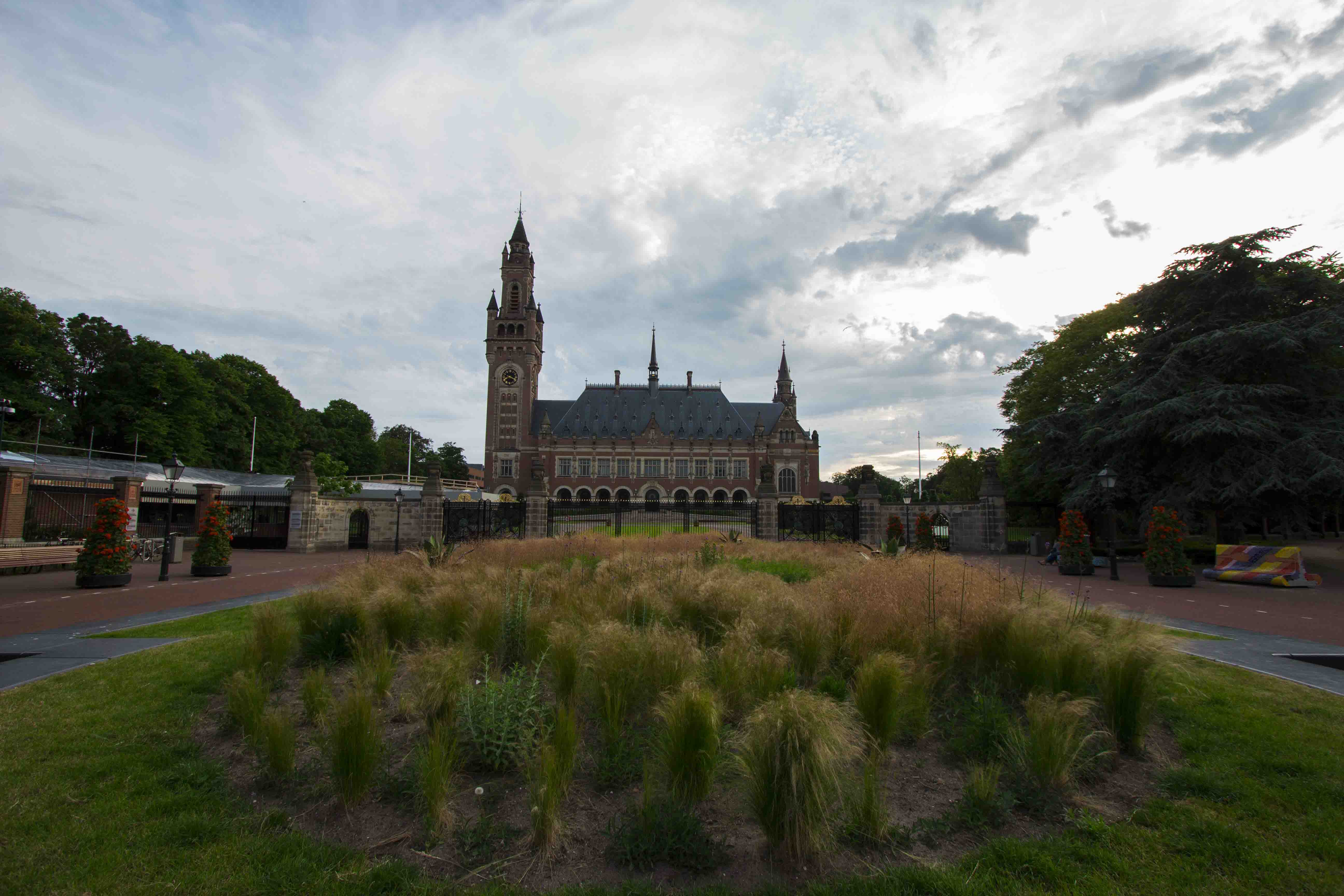 The initiative to establish this institution was put forward by Tsar Nikolai II Romanov. He wanted to create the court which would be responsible for resolving military conflicts without bloodshed. Unfortunately this utopia was quickly dispelled. Ironically only one year after the erection of the Peace Palace (Vredespaleis), First World War broke out. On the other hand, the originator with his all family were executed Bolsheviks, just before the end of the war.  Vredespaleis is a very surprising building because it looks like a church. International institutions located in Hague create its multicultural character. 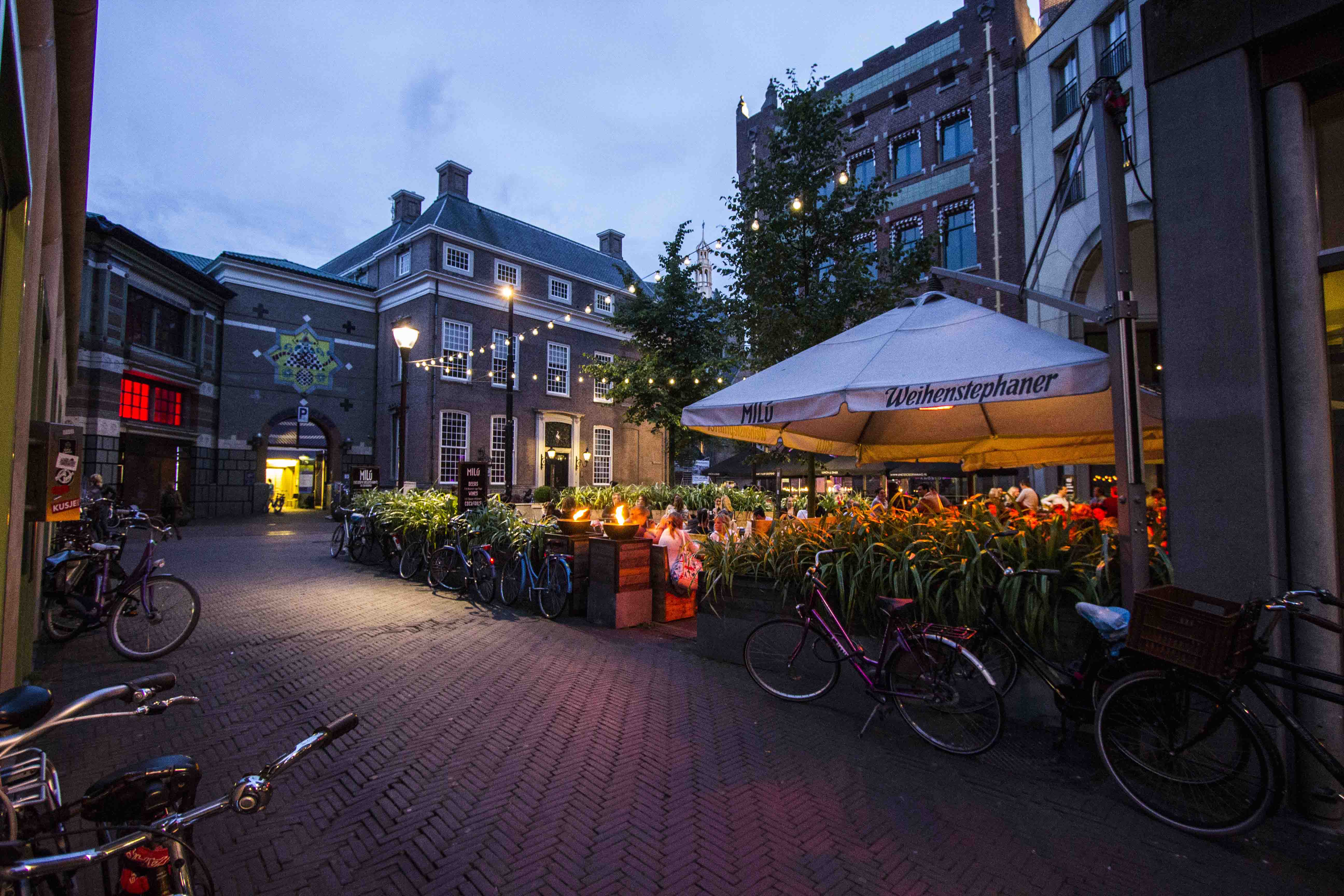 But not only officials live in Hague but also a lot of Turks, Moroccans, Nigerians, Chinese and Poles. 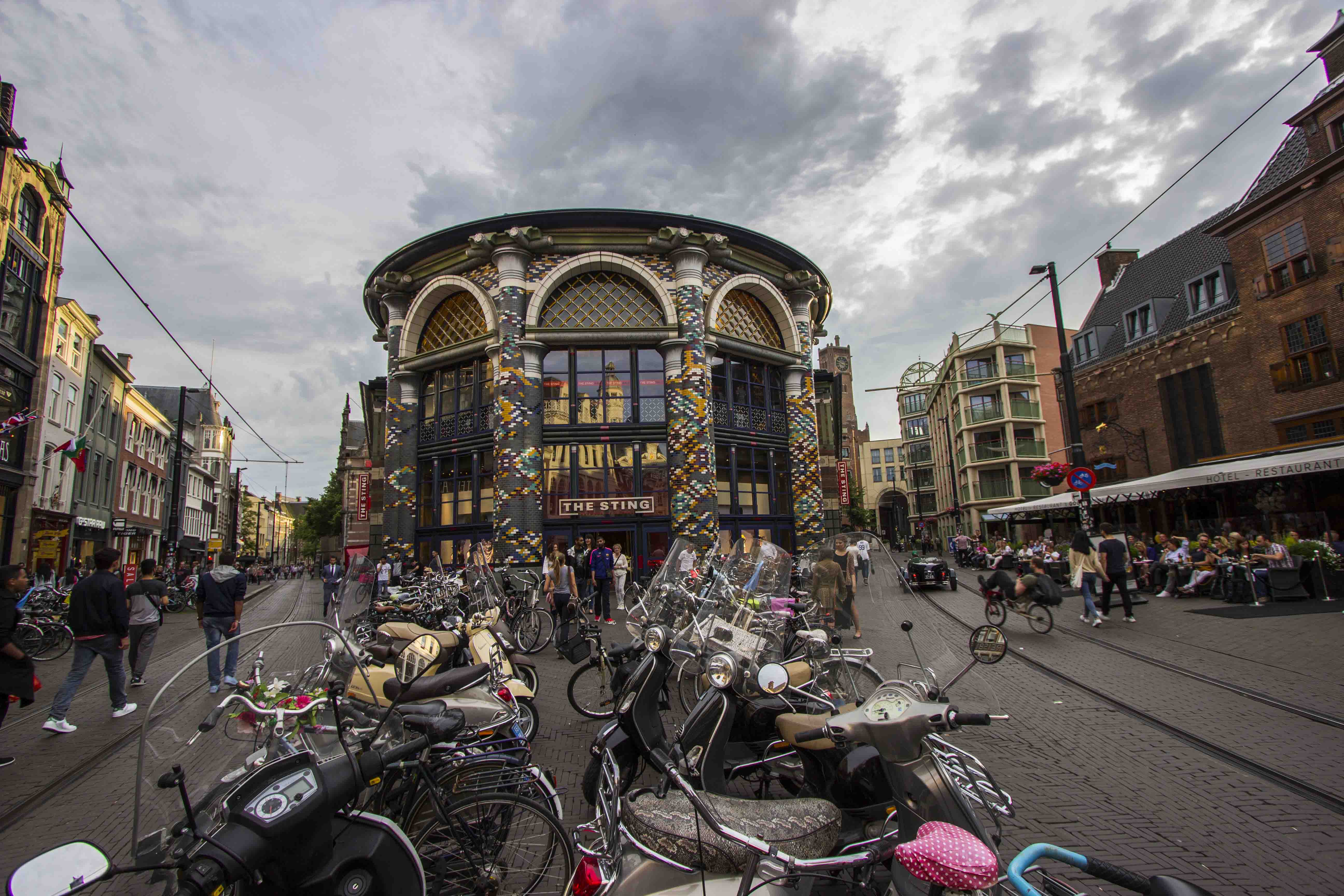 Numerous people are from Indonesia which formerly was a part of the Dutch East Indies. 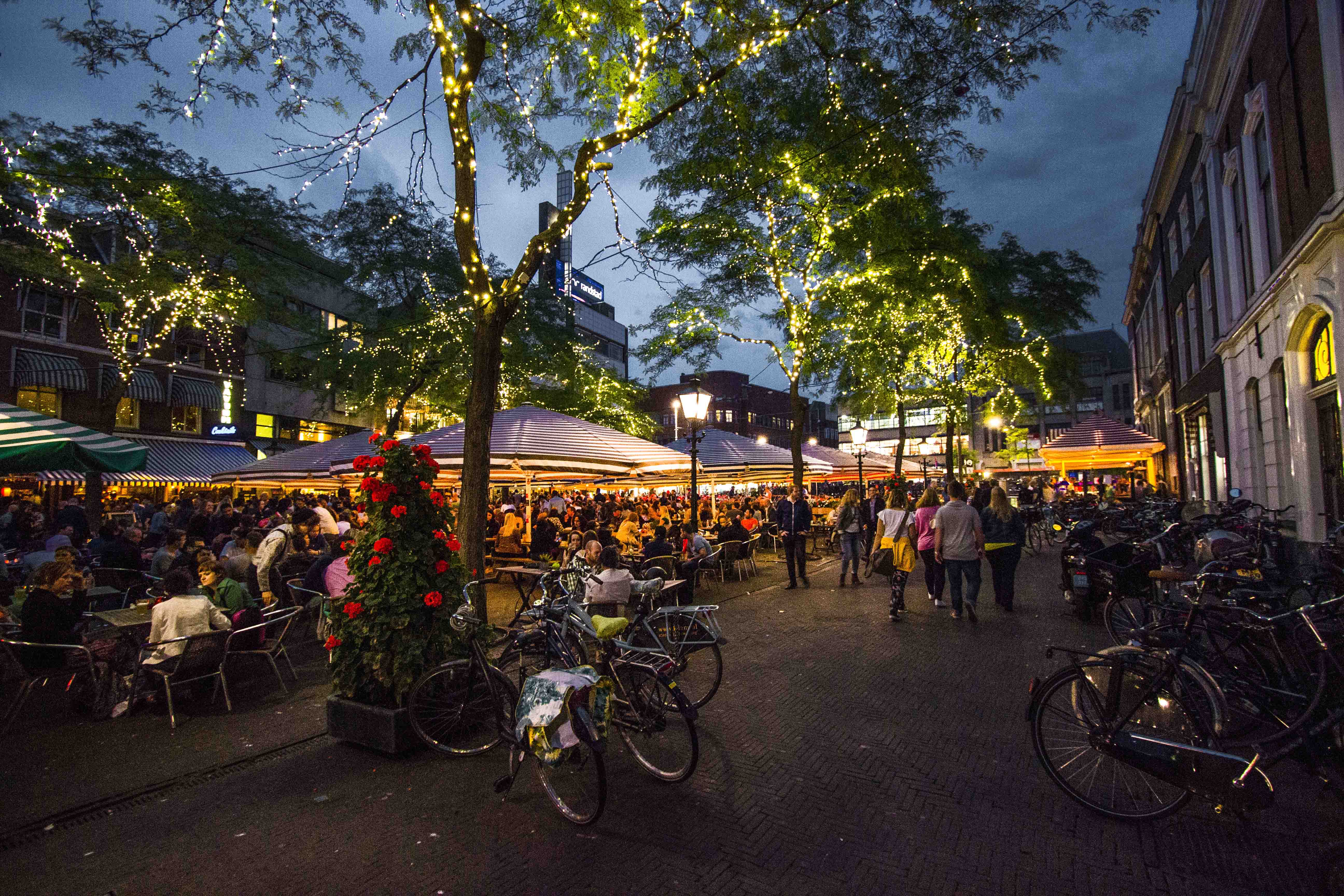 This amazing cosmopolitan character is visible in diverse architecture and city atmosphere. Here you can find Gothic buildings which co-occur with Chinese gates. 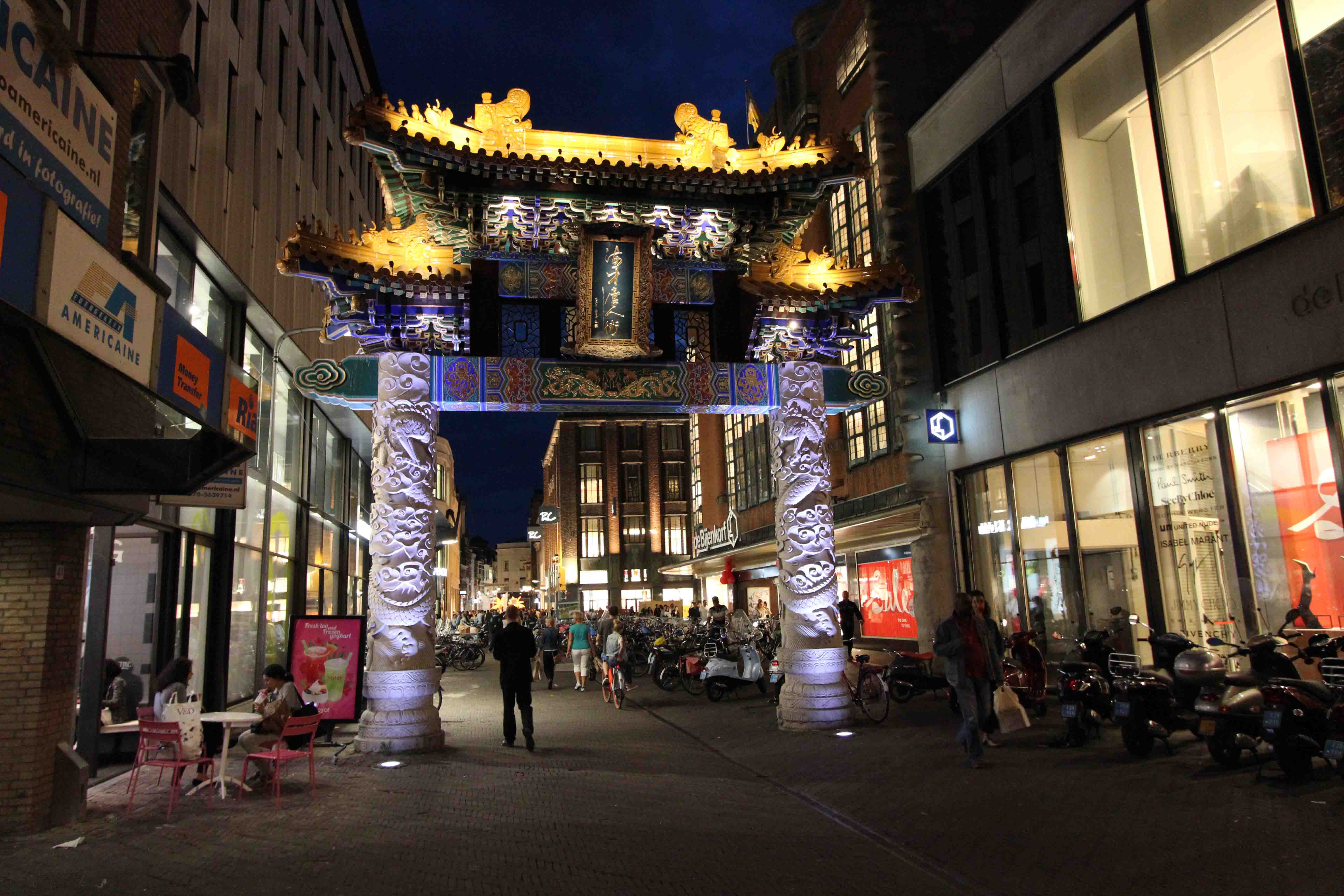 Before our trip, I imagined Hague as a grandiose city which is visited only by officials from numerous international institutions. 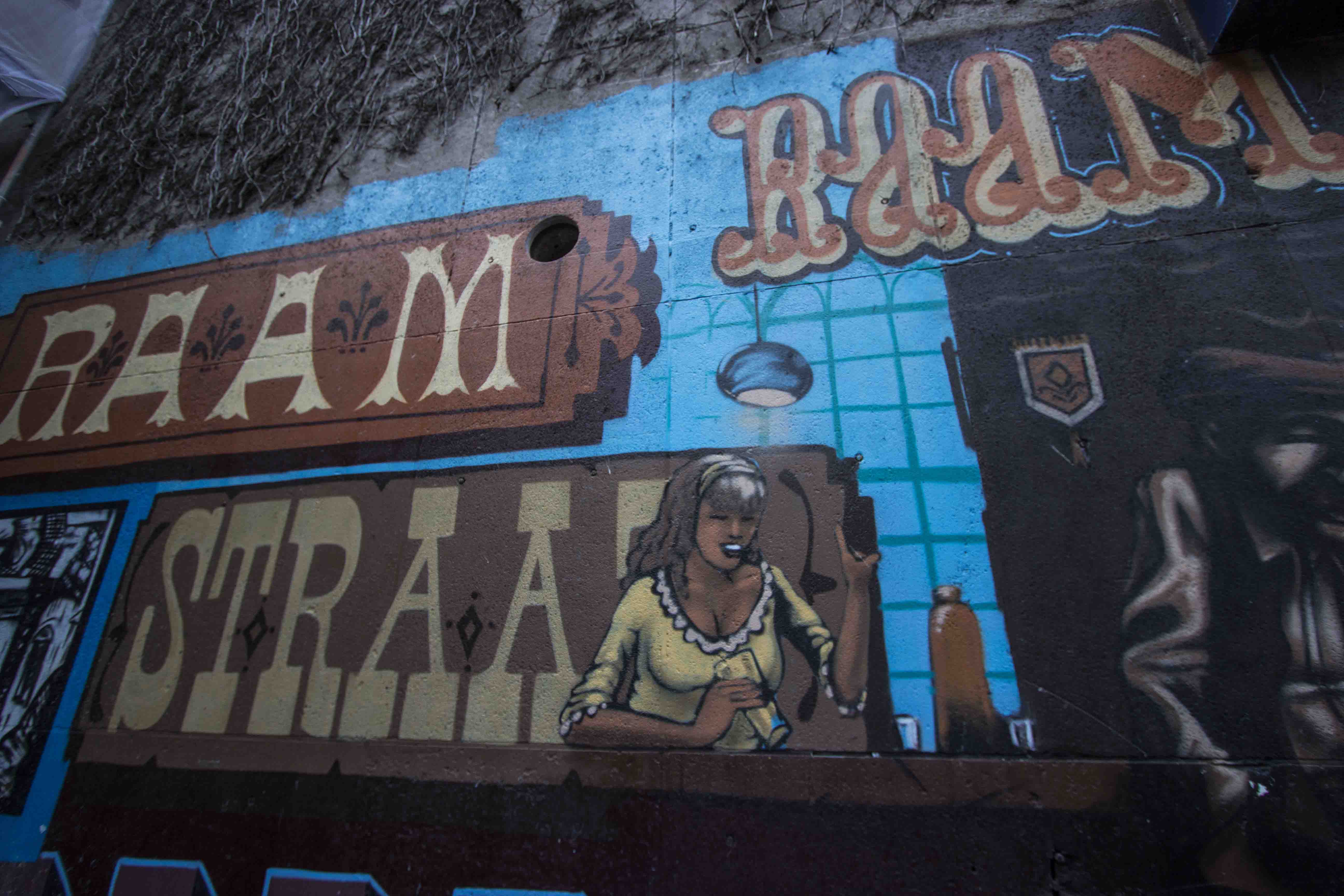 In fact Hague tuned out to be very colorful, lively city. 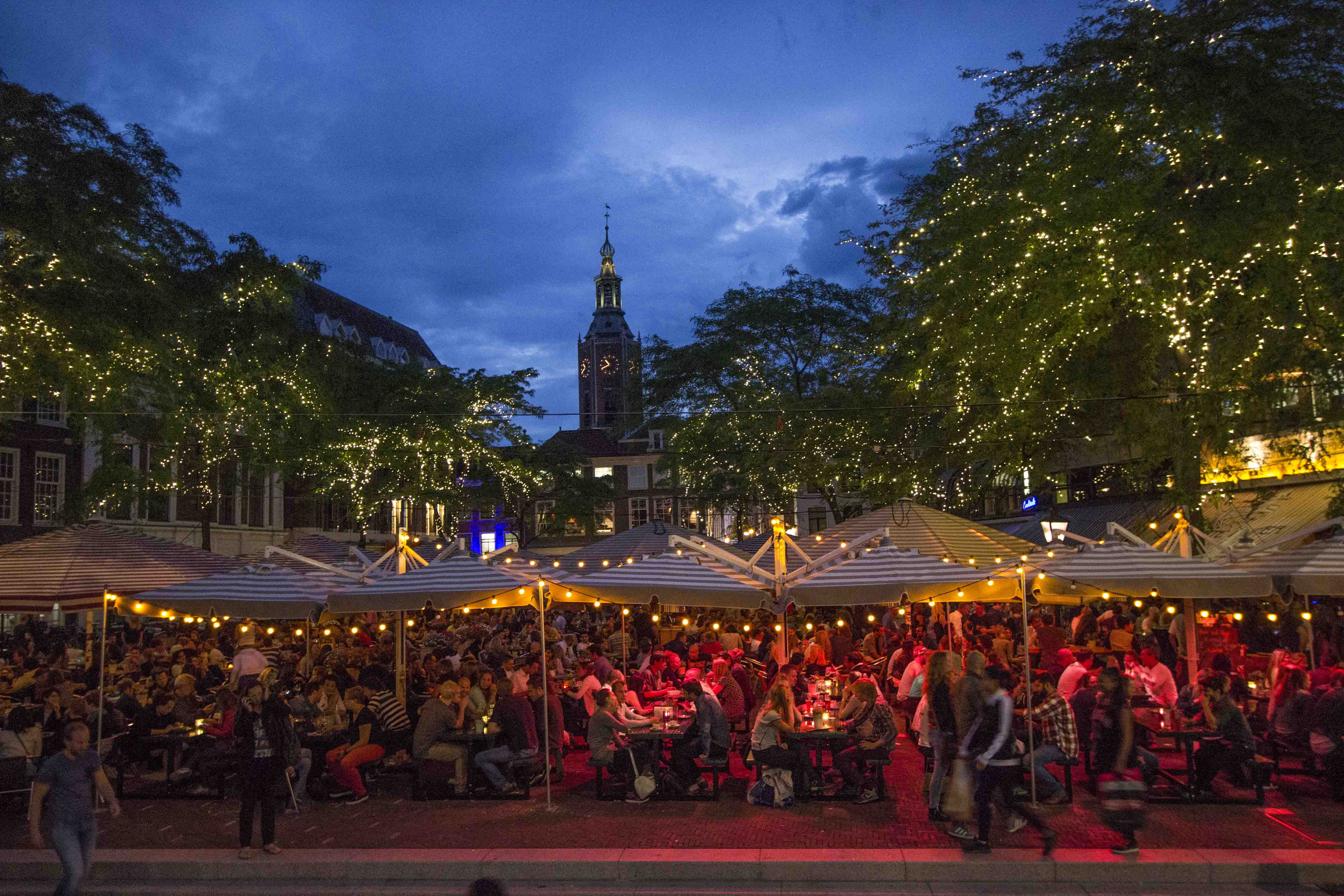 Admittedly we arrived there on 26th June known as a date of famous shopping night. The streets were very crowded, let alone pubs and restaurants. 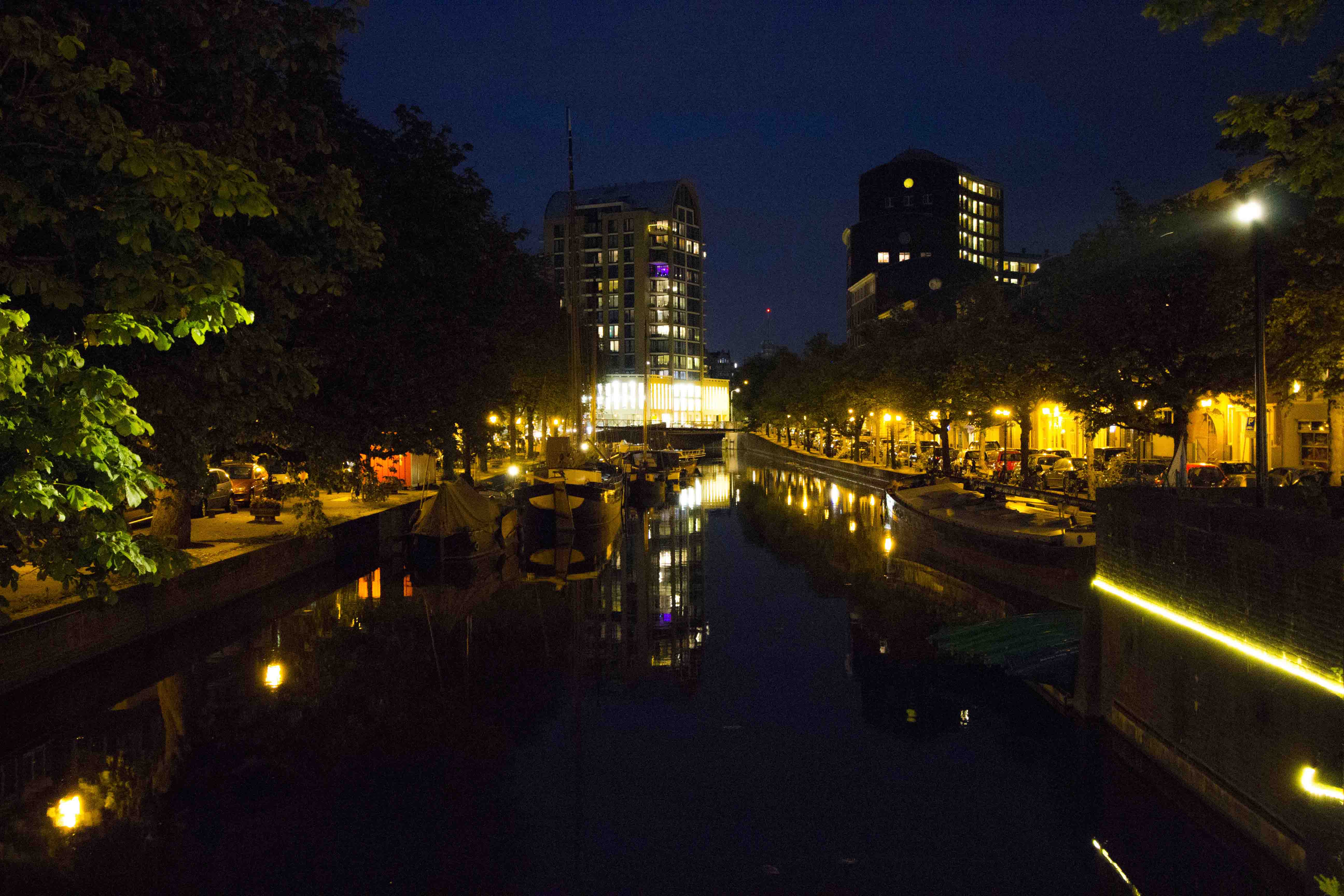 It seemed that every Dutch decided to spend his weekend in Hague. Some of them went on a shopping spree but majority were partying on the streets where live concerts were played outside the shops. 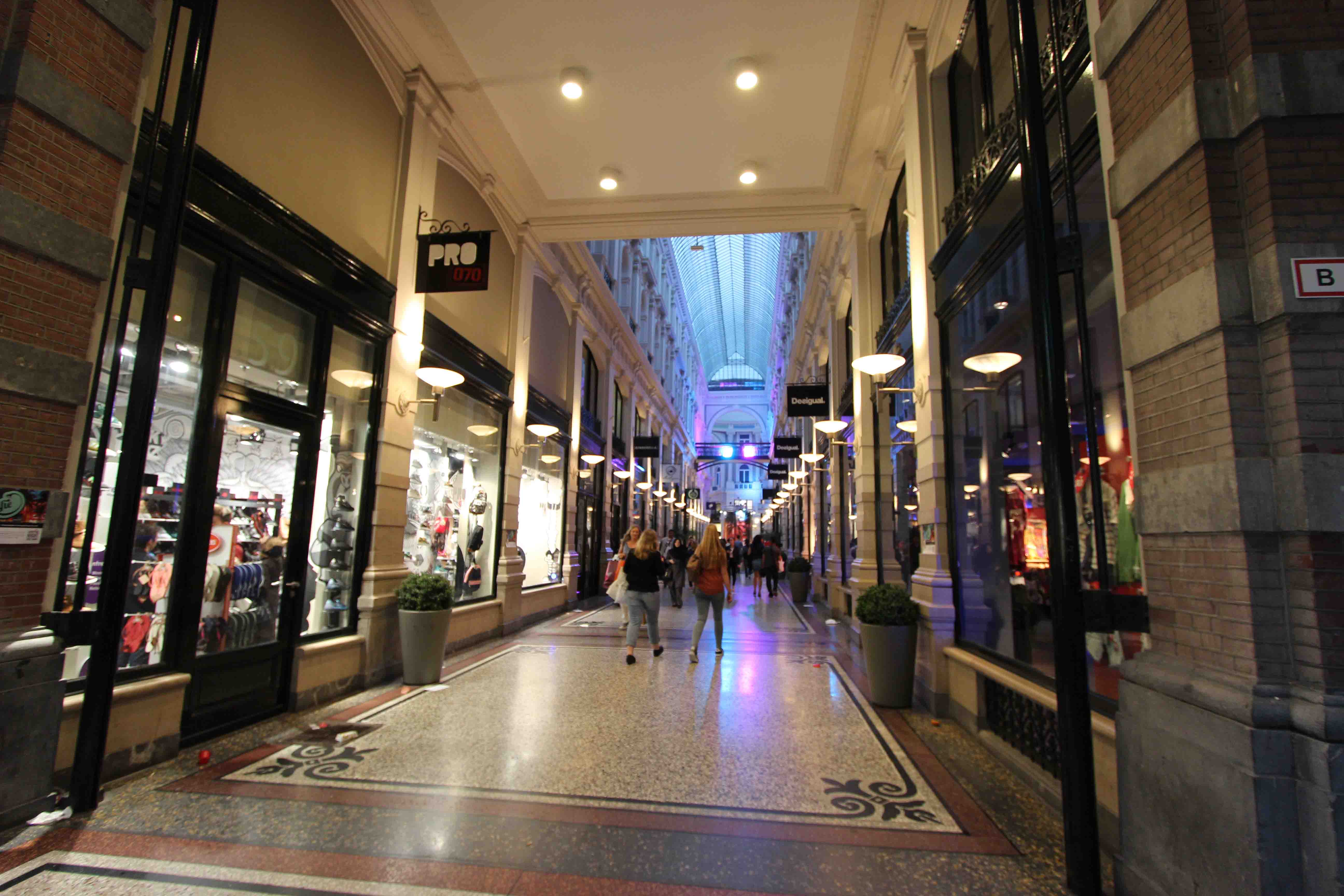 It was an ideal occasion to party in unique atmosphere. 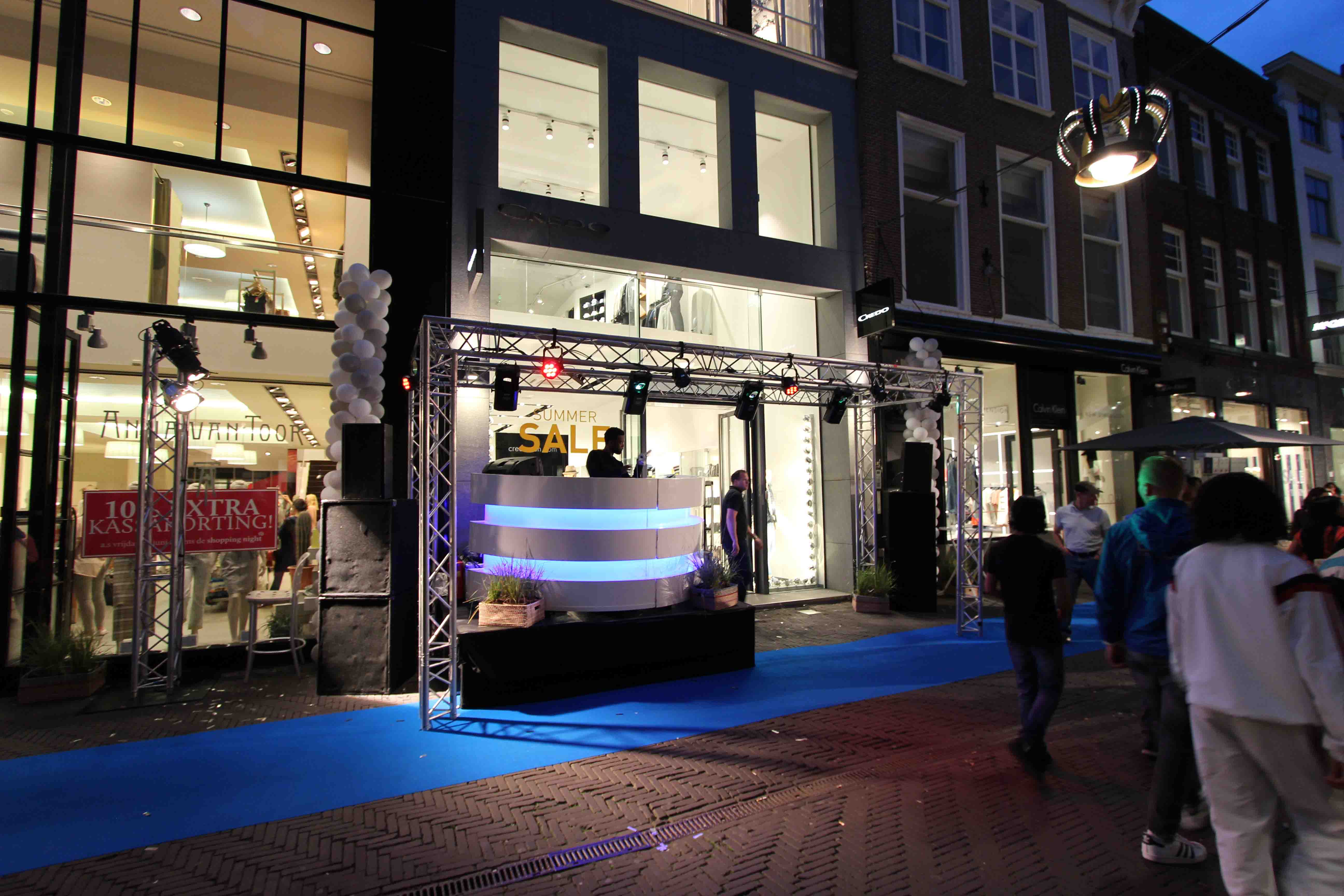 After hard night you can rest in exclusive resort Scheveningen, located only 20 minute tram ride from city center. Here you can find beautiful wide and long beach and go for a walk along the boulevard where you can visit oceanarium and museum called Sprookjes Beelden-aan-Zee. Additional attraction is also a famous pier. 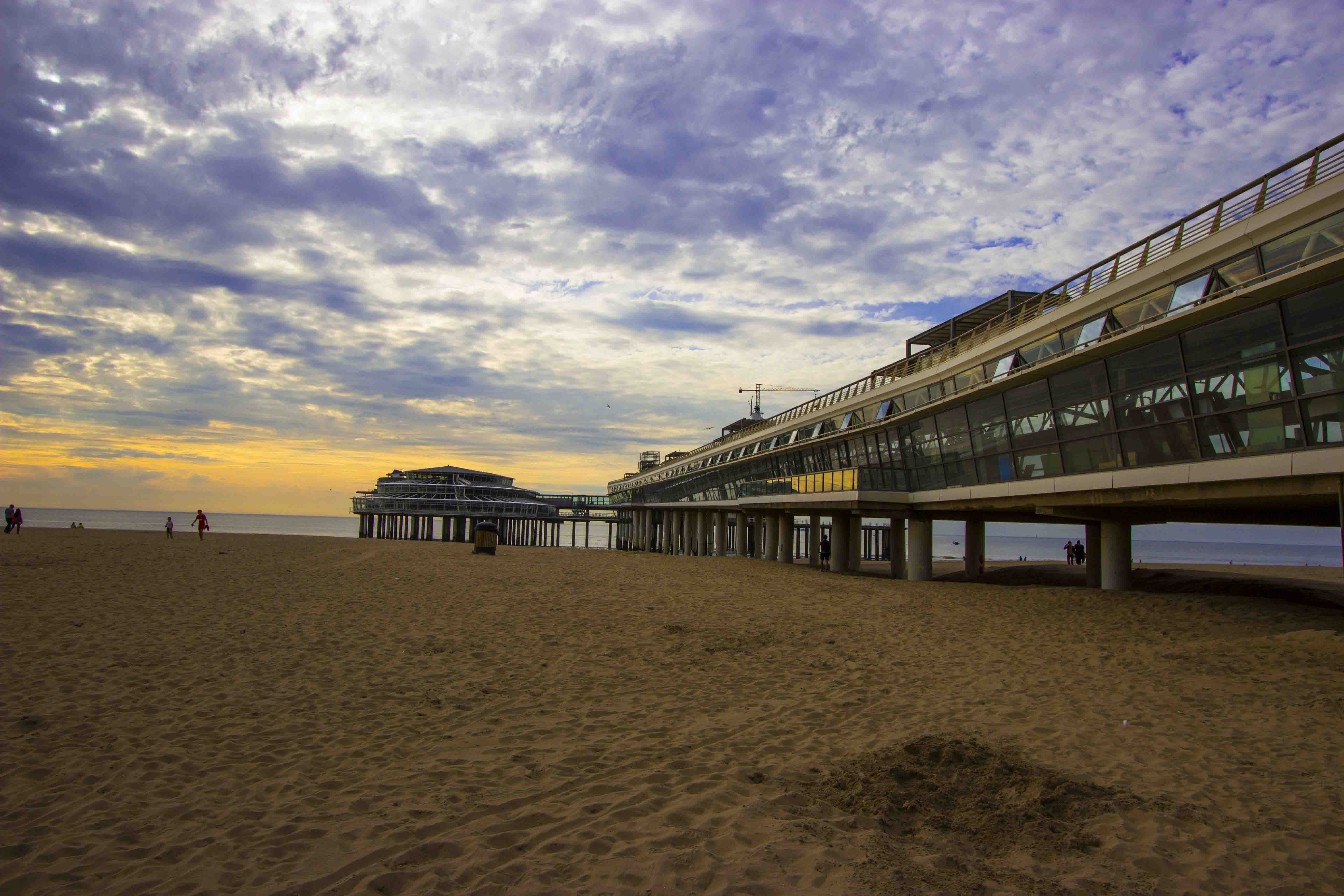 Water – sports enthusiasts will certainly find here something for themselves such as surfing or jet ski riding. After a busy day you can rest at restaurants eating delicious seafood.