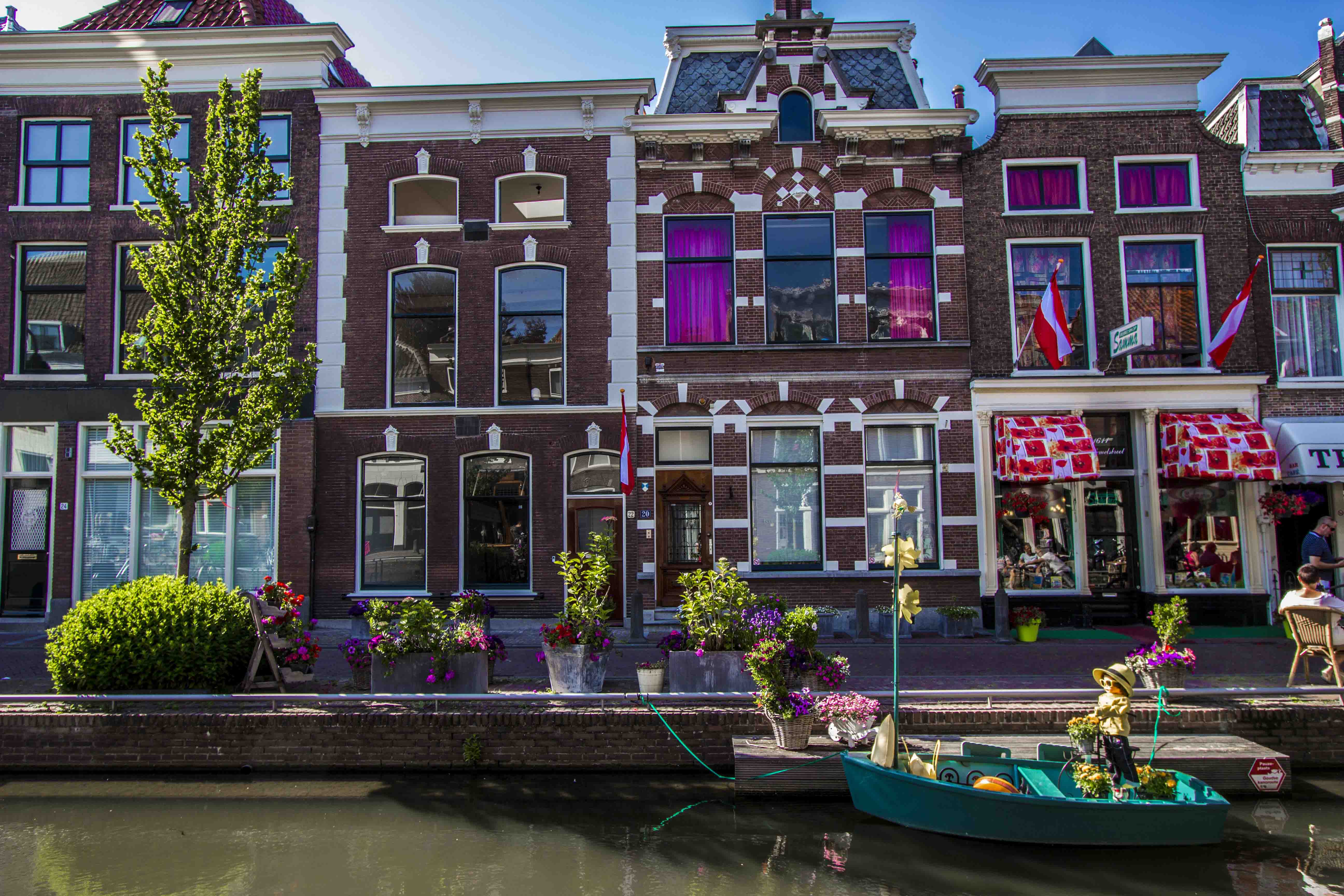 As a great cheese aficionado, I couldn’t forgo visit famous Gouda. We didn’t have much time so we caught hastily the first possible train. We felt really confused when we’re told that chosen train was going to Khowda instead of Gouda. After a fast analysis of our hopeless situation and  possible ways of escape from the speeding train, I passed very timidly our “voucher” for the most expensive trip of a lifetime. Fortunately Khowda turned out to be Gouda and I took my tickets with a poker face from a train conductor. 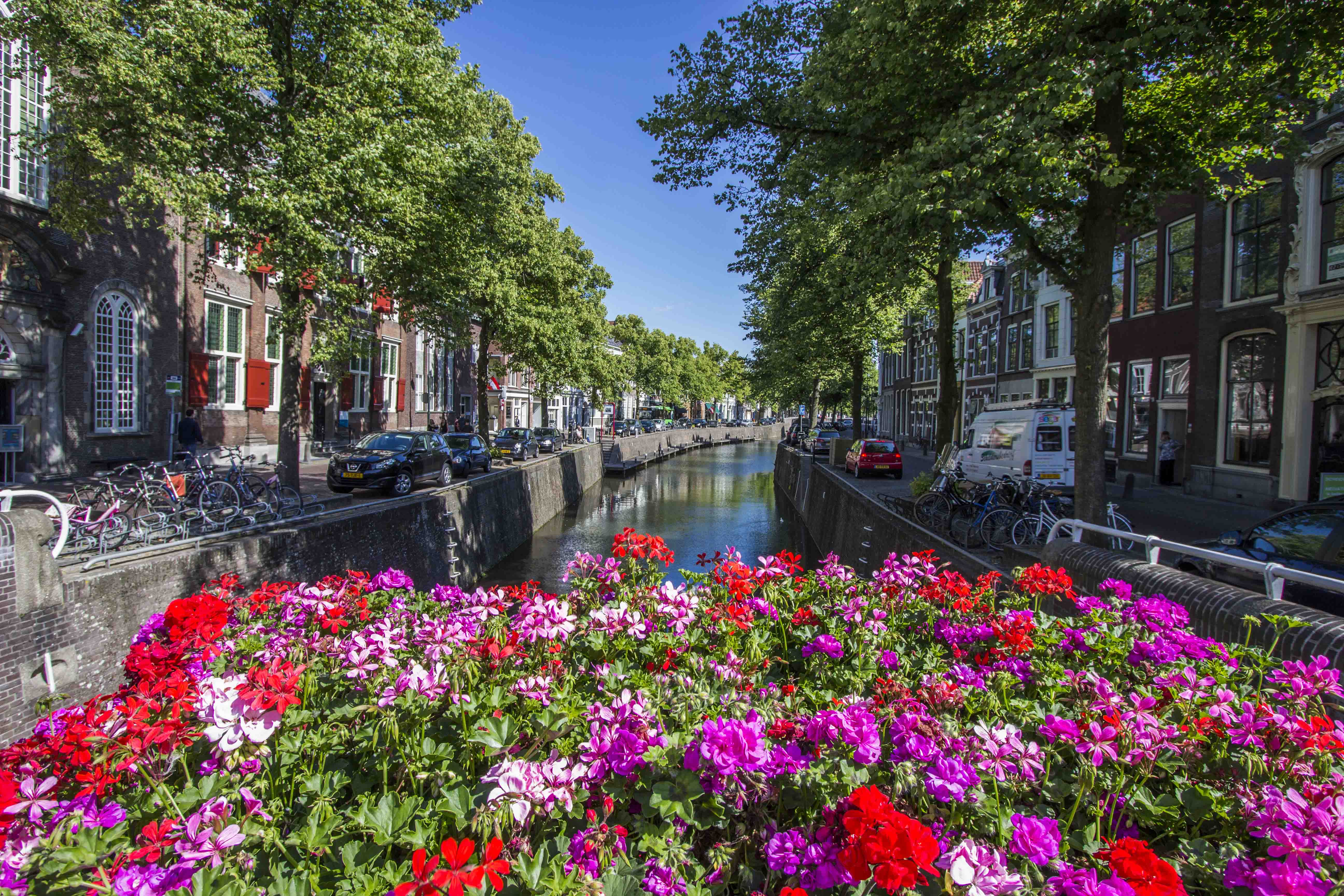 When we came to our destination and saw thousands of cheese decorations, we knew that it was the right place.

Gouda the most popular product of “Khowda” is one of the oldest cheese produced untill now. Recipe was well known in 1184. 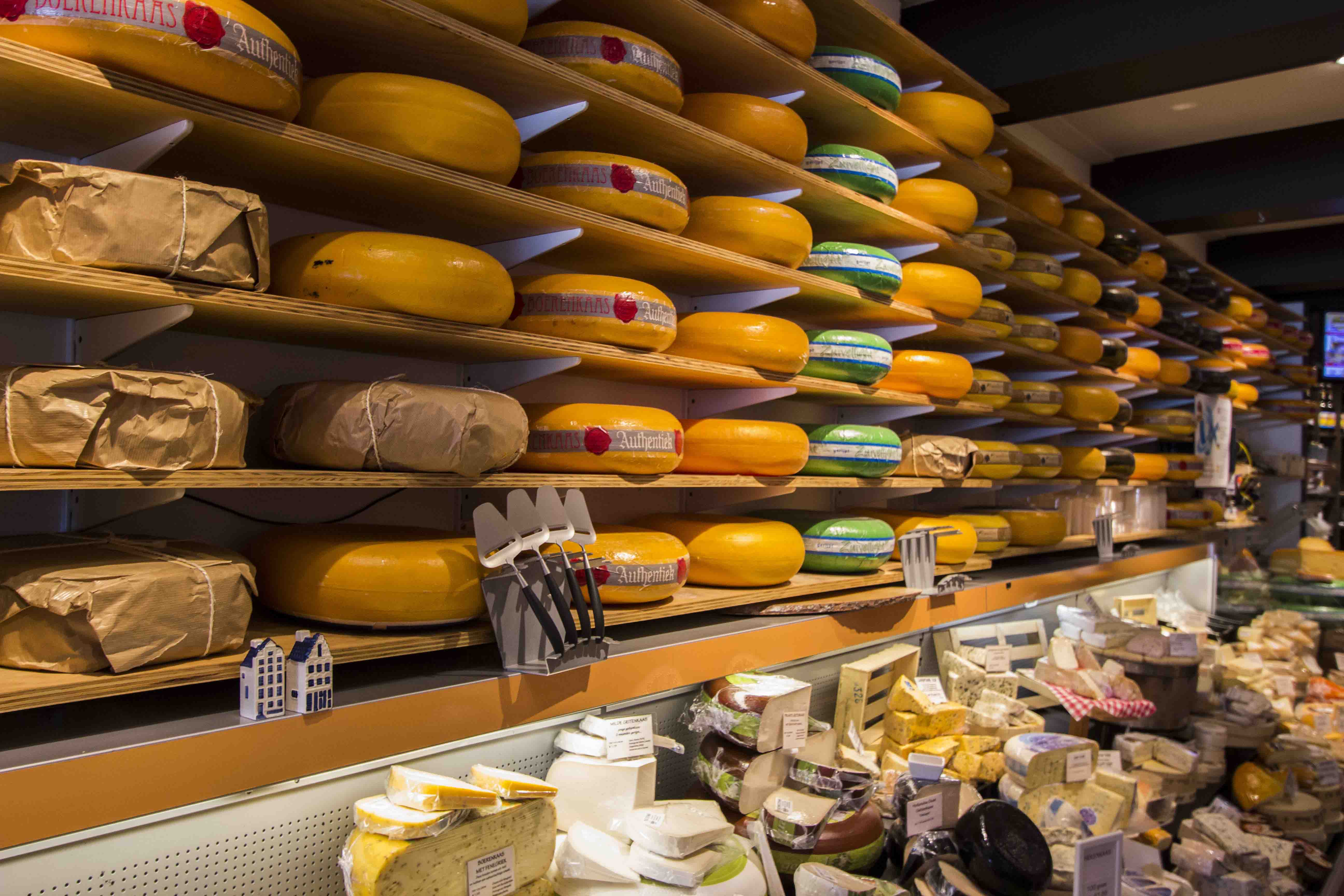 What is rather surprising is the fact that this the world’s most valuable cheese isn’t made in Gouda but in surrounding villages. All products of this farms are called Gouda in view of their trade place. 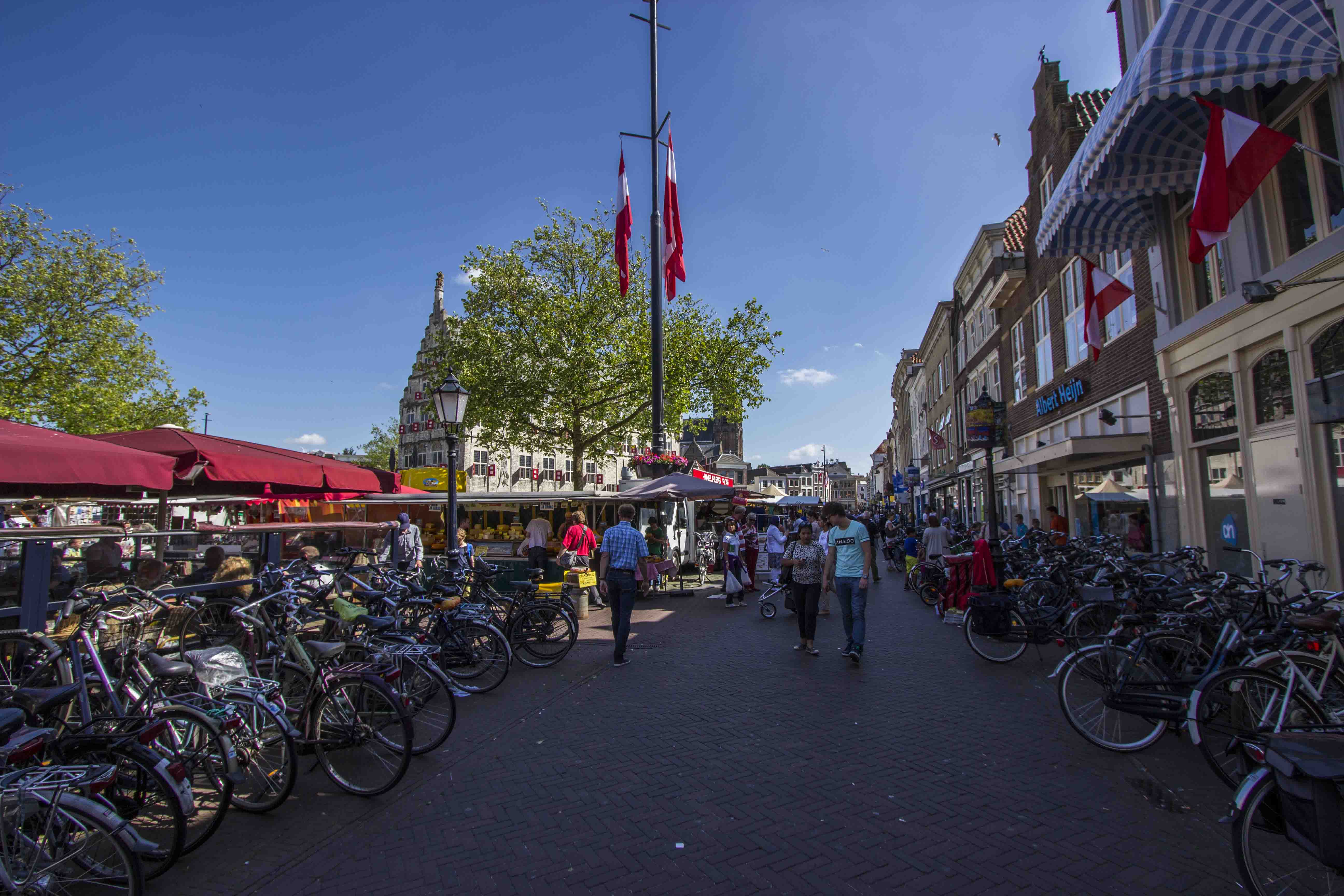 In former times, merchants came to the city and spread out their products on the Old Market Square. Quality of cheese was evaluated before selling it. Buyers were tasting it and prices were negotiated by something similar to giving a five. When products were priced, they went to Cheese Weighing House (so called Waage – Bouw) where cheese was weighed and sold. This little building built in 1669 is the main symbol of the town. Its facade is decorated with Goudas’ coat of arms and relief presenting the tradition of weighing cheese. 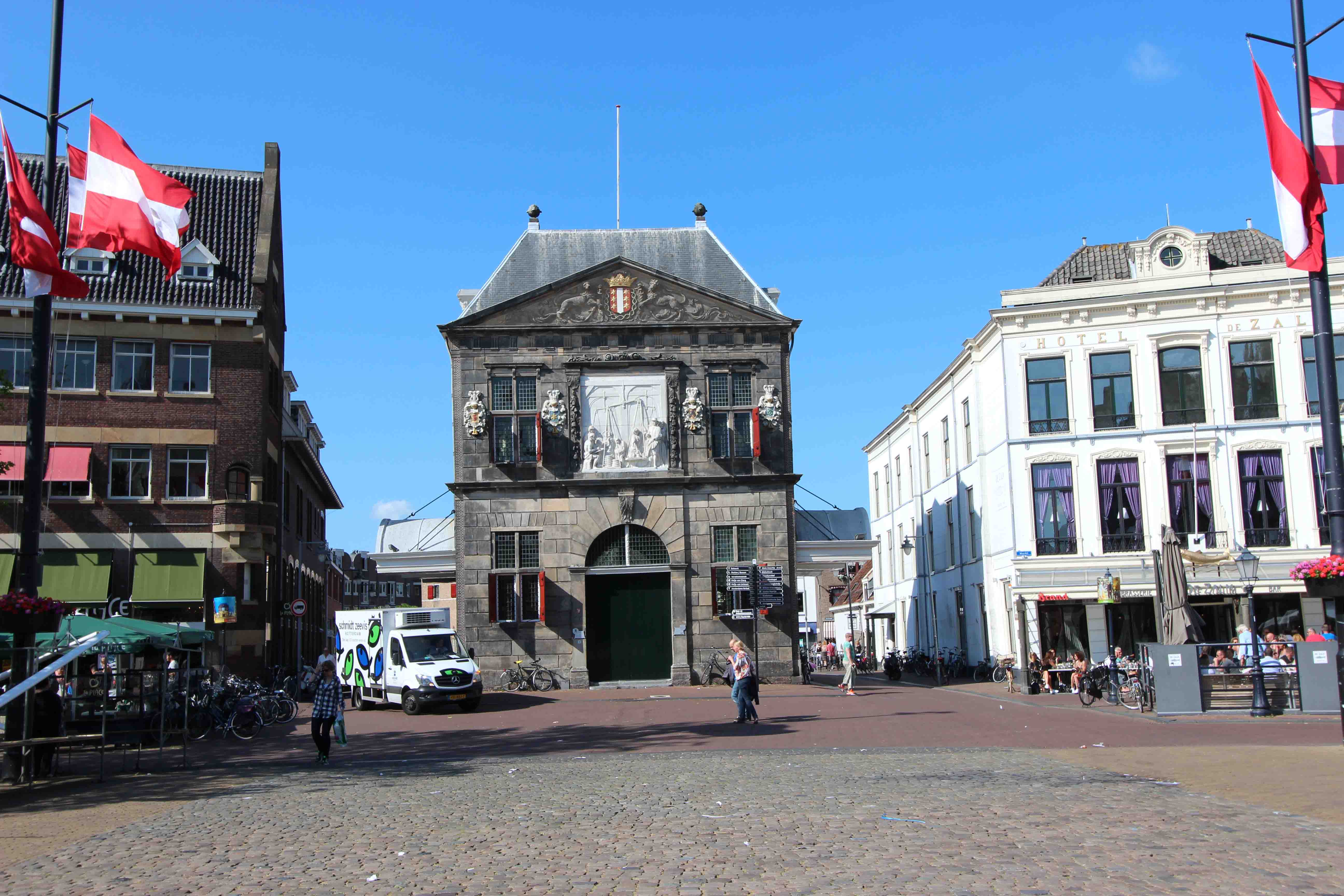 Even nowadays every real Dutch cheese is signed with special label which indicates the method of its production.

So what’s the difference between cheese sold in supermarkets and real Dutch product? The secret is the main ingredient – milk. Typical Dutch cheese is made of natural, unpasteurized milk. The mature time is also very important. The youngest, delicate cheese, known from supermarkets, matures from 4 to 6 weeks. However the most delicious is high cheese. Its mature time lasts at least 12 months and can reach up to 18 months, like famous brand Old Amsterdam. 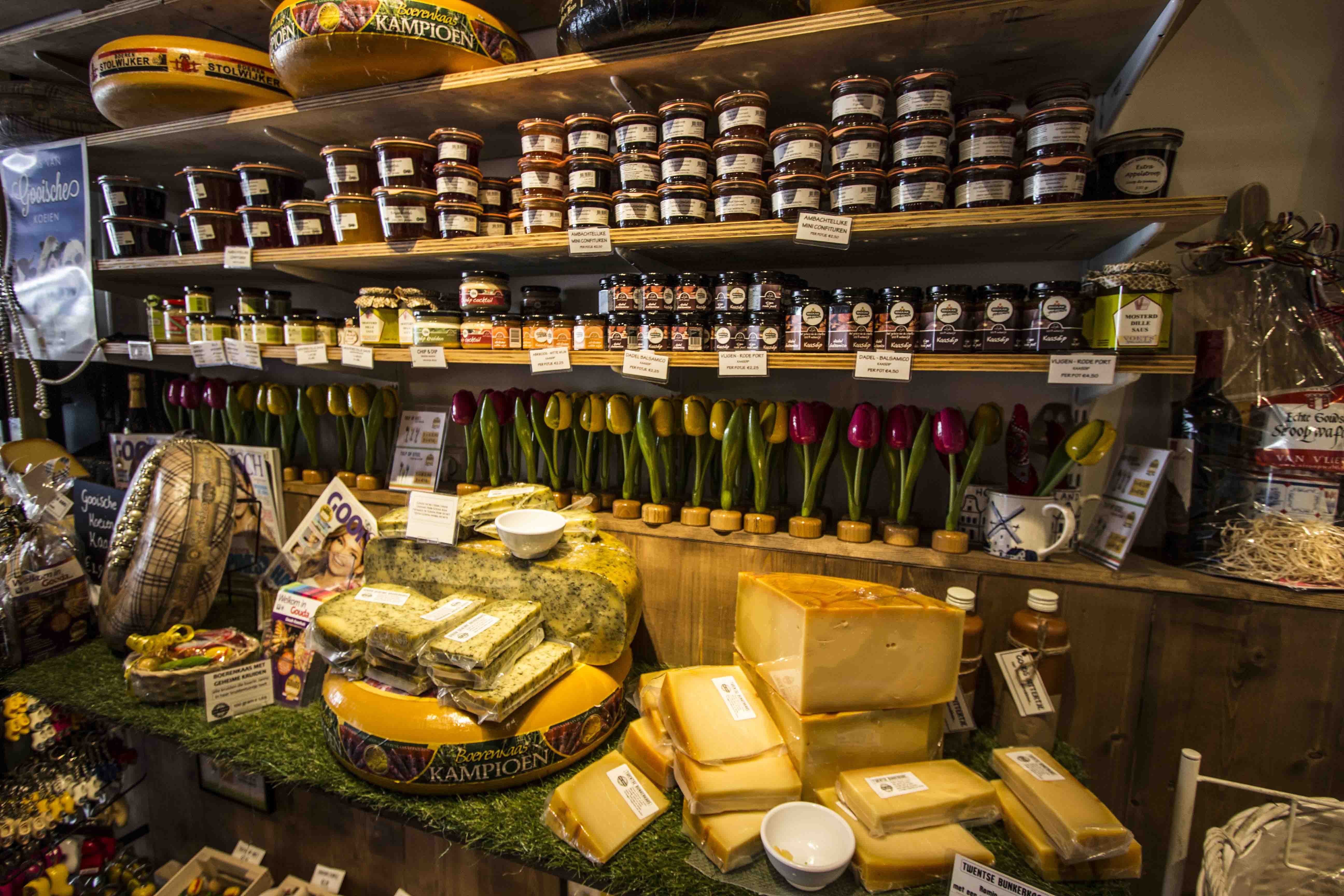 Unfortunately cheese made like this is a Hing of the past. Nowadays only 300 Dutch farms use traditional methods of production.

Additionally name Gouda doesn’t indicate Dutch origin. The proper name of original Dutch cheese is “Noord-Hollandse Gouda” or “Boerenkaas”. Buying cheese marked with this label, we can be sure that it’s from the Netherlands. 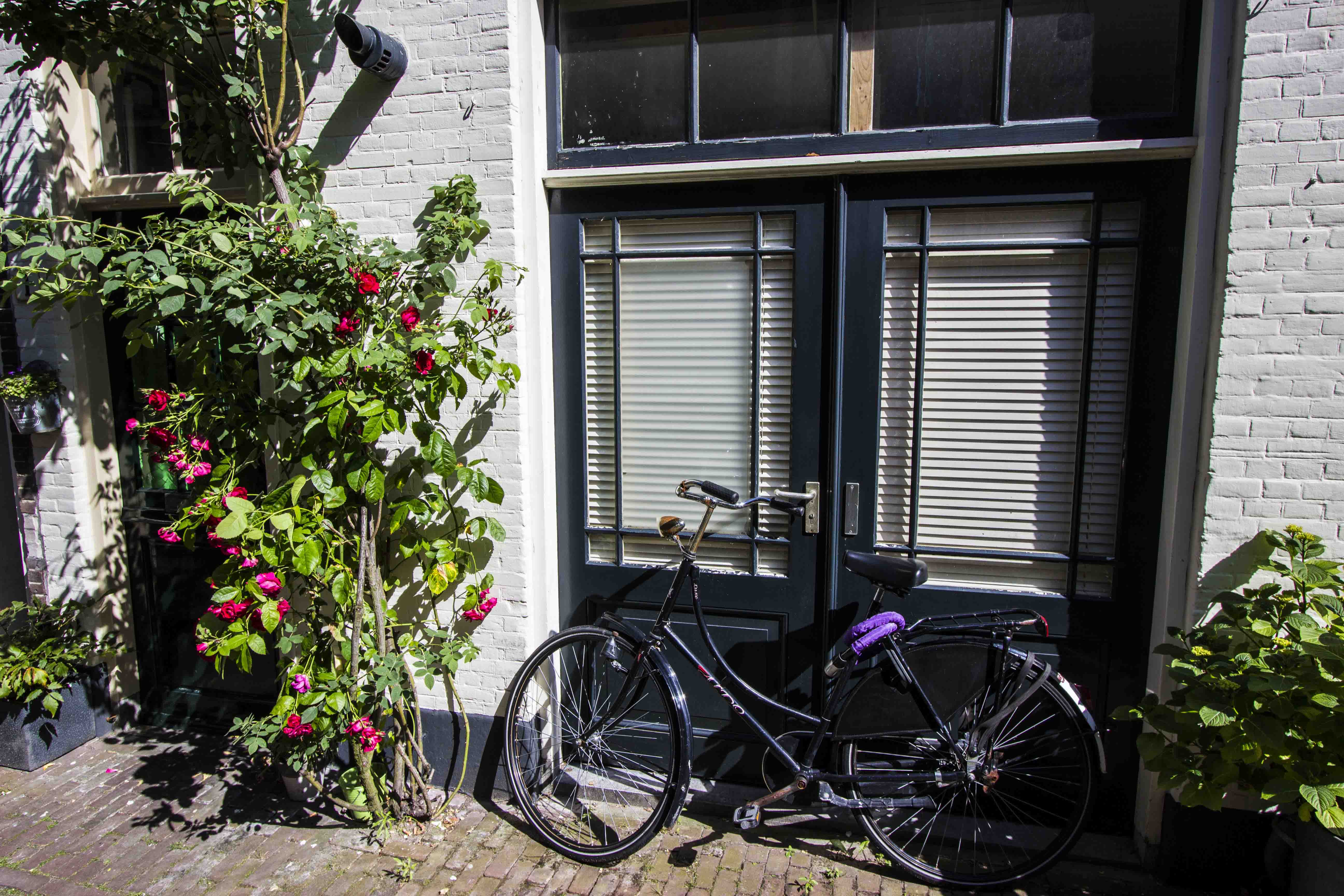 Gouda which lies on the Gouwe de Hollandse Ijssel river is the main tourist destination in view of its picturesque canals surrounded by beautifully decorated townhouses and windmills. 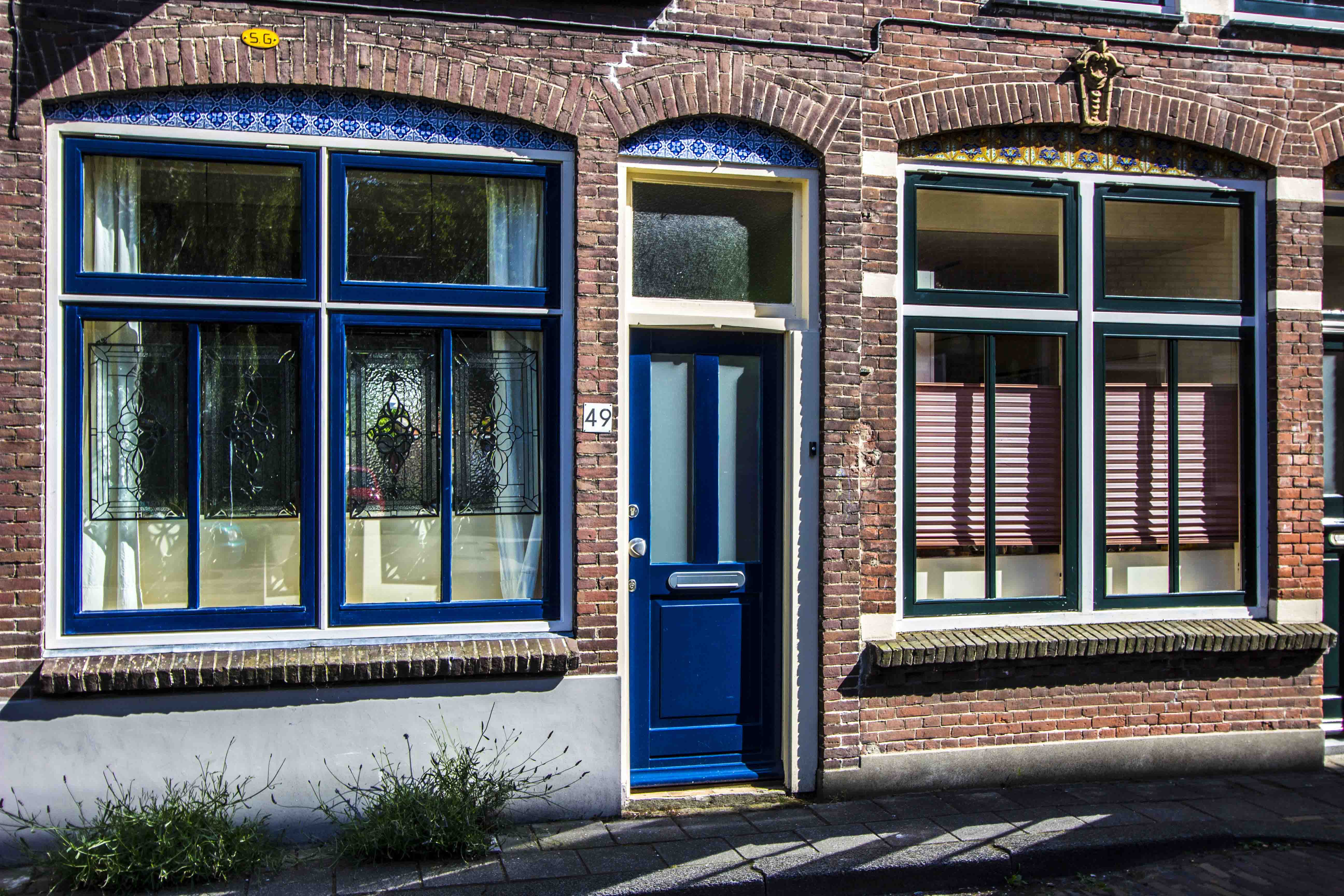 It’s worth going side street, far away from touristic center. You can feel there authentic atmosphere of this “cheese empire”. 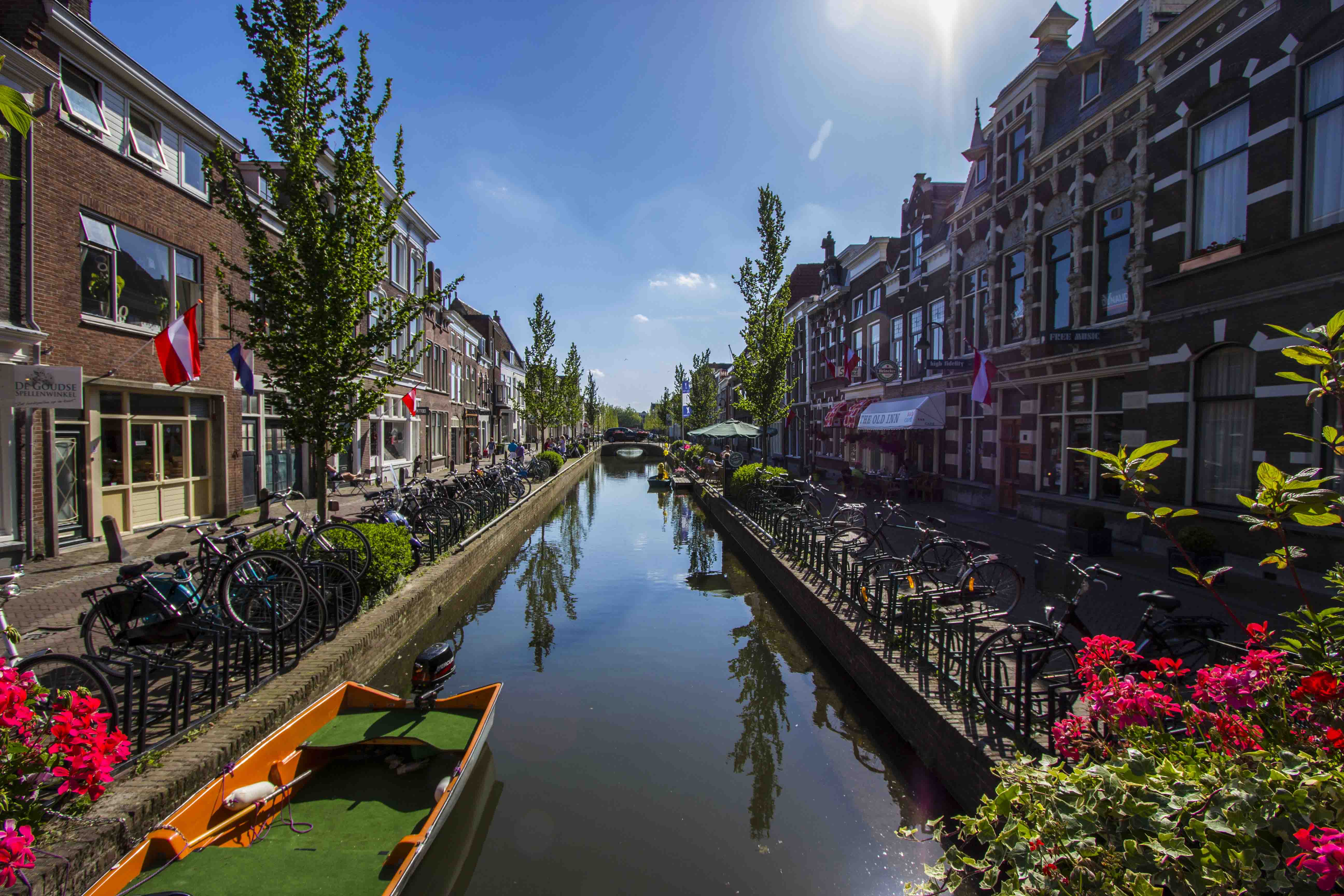 Townhouses decorated with flowers, picturesque settled along canals and unimaginable amount or bikes, in a word – The Netherlands. 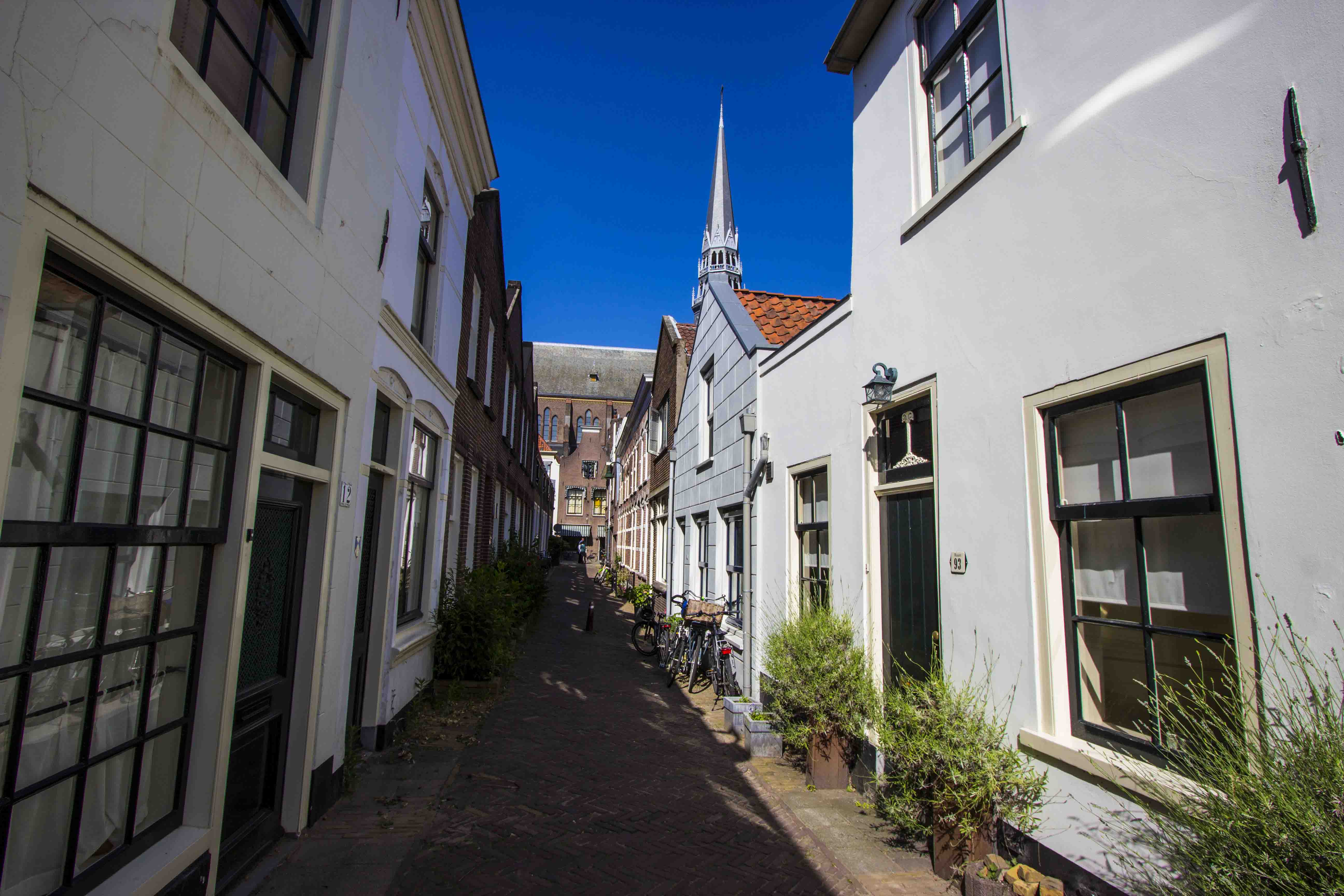