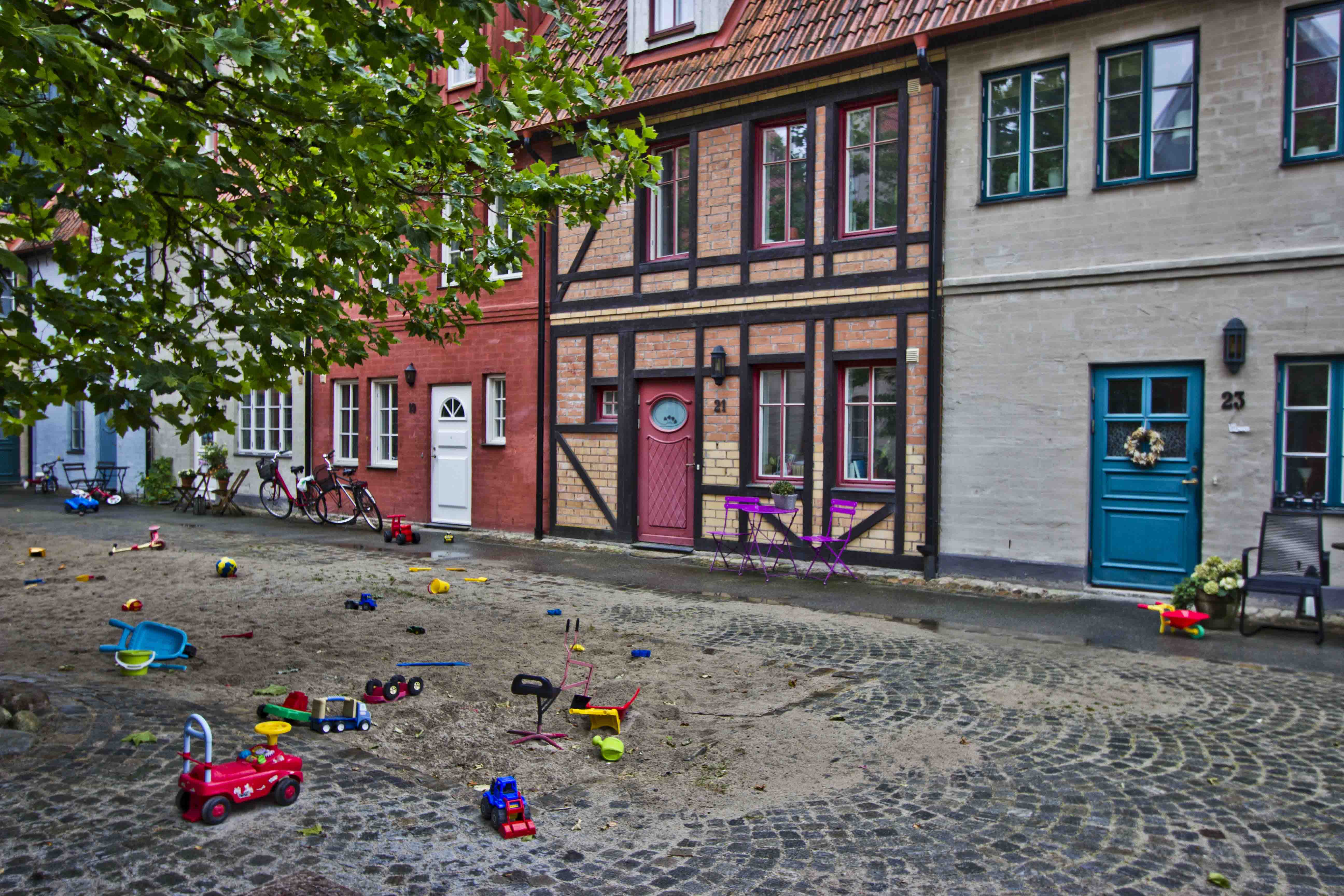 Halfway between Malmo and Lund, somewhere in the middle of Sweden fields, there’s a sleepy town surrounded by a red rampart. 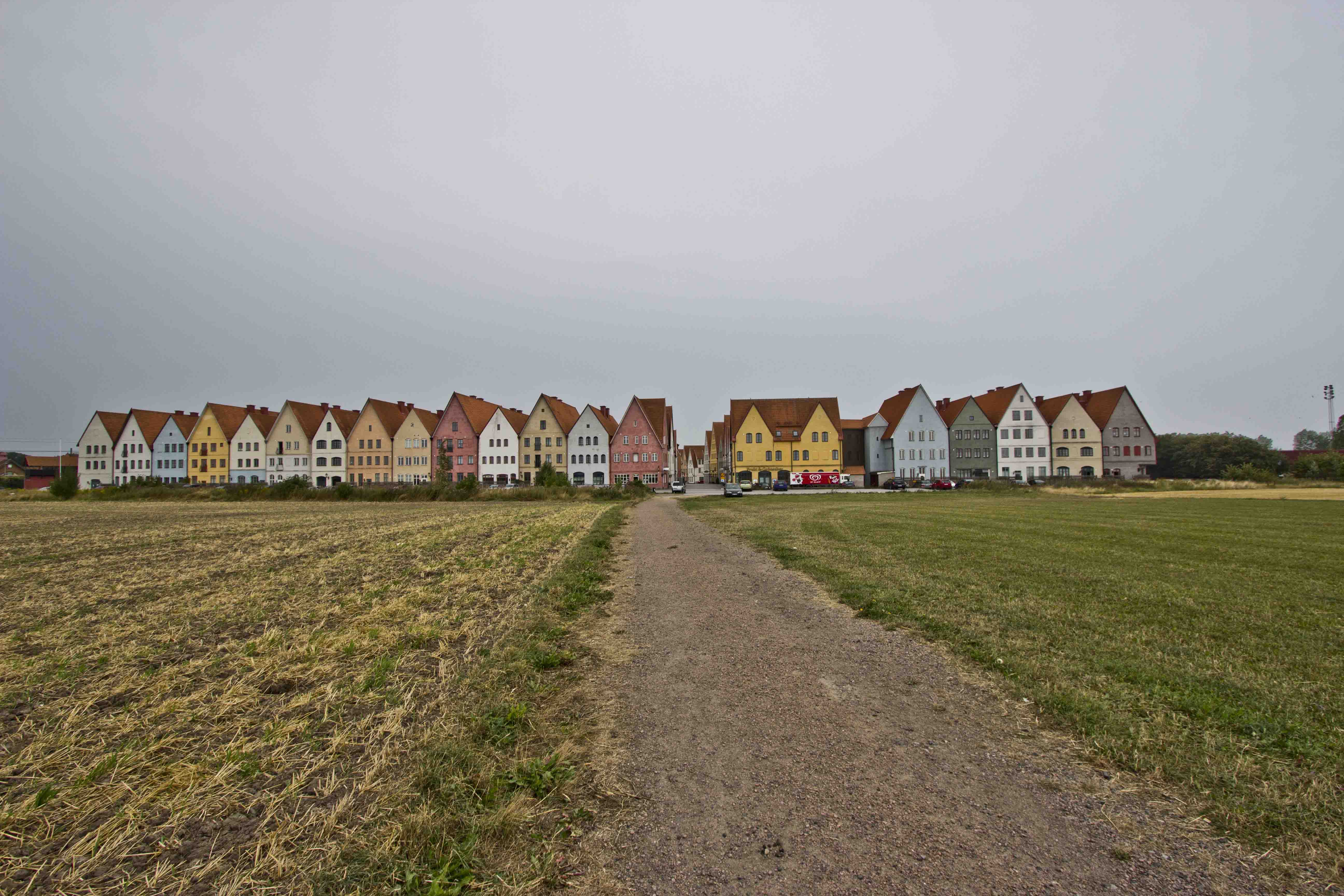 After passing the gate which is the element of fortifications, one can see another, medieval reality. 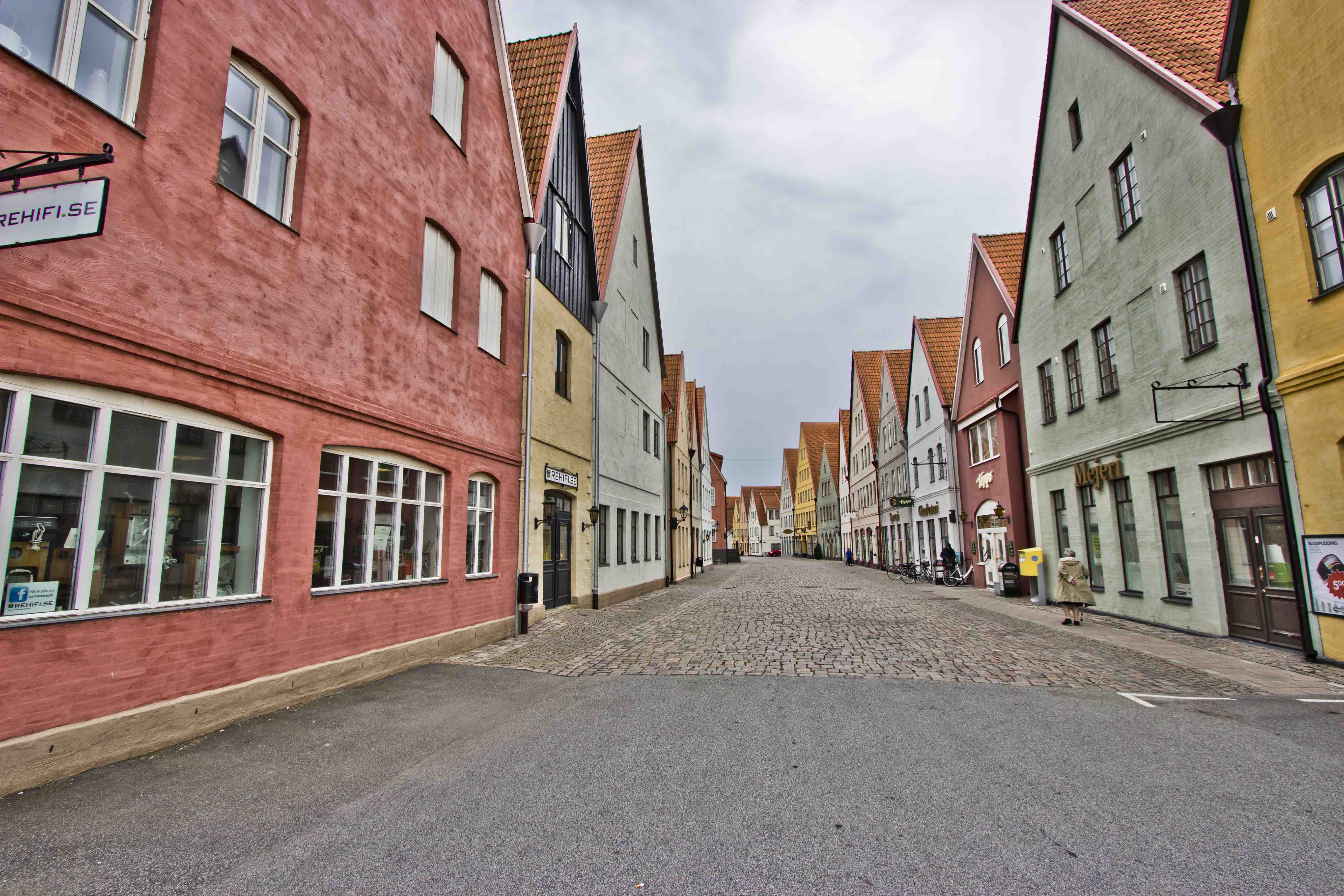 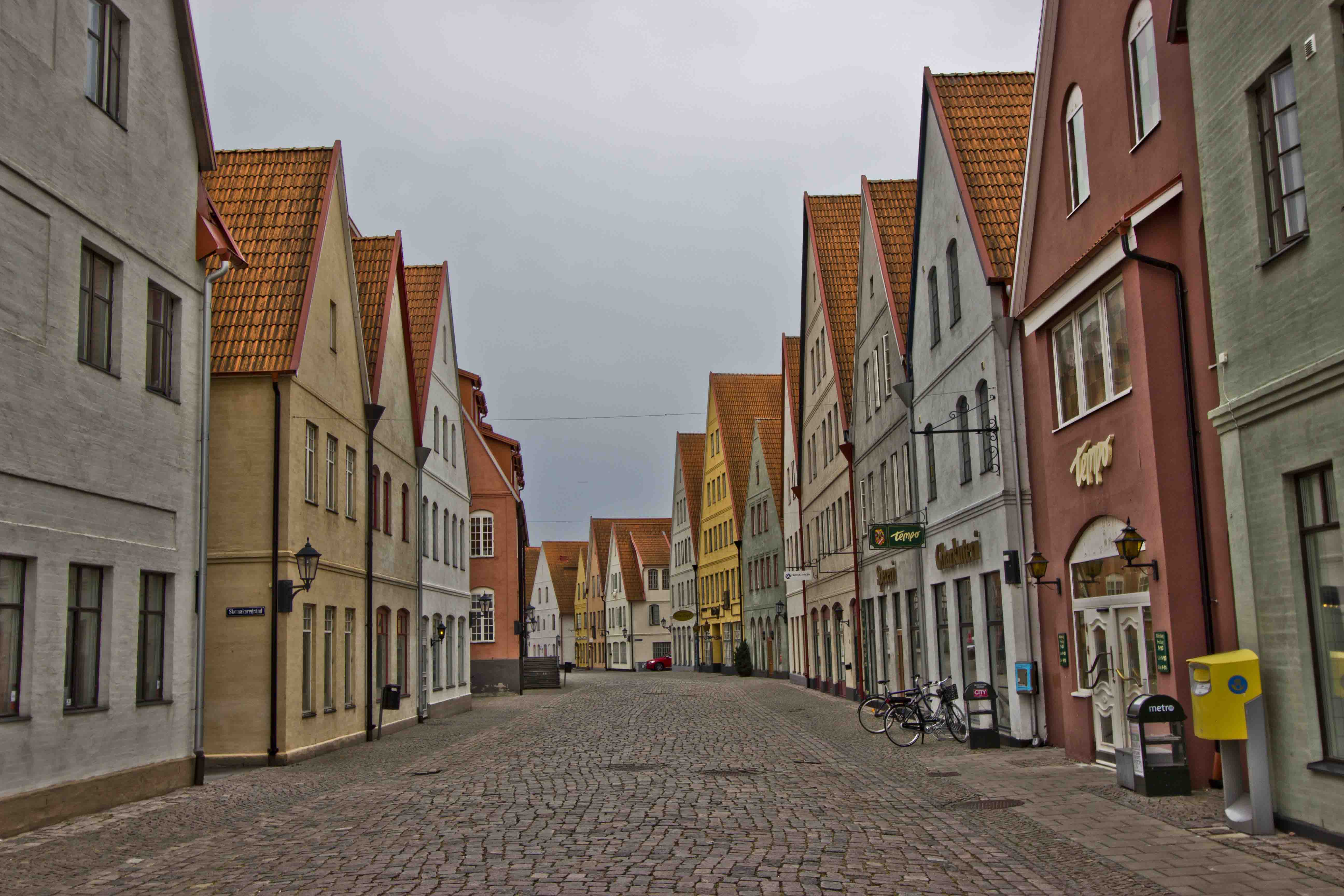 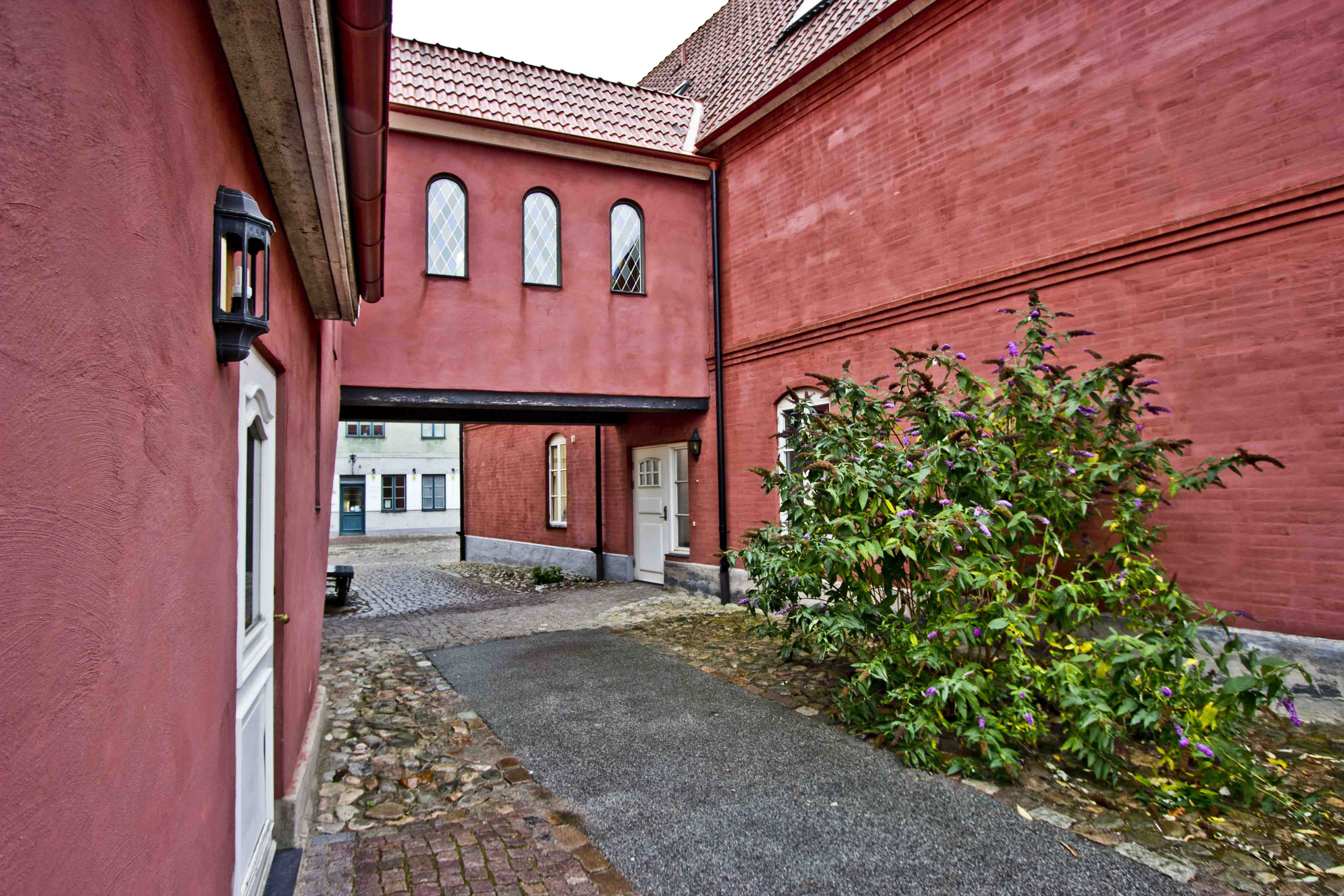 The town seems to be abandoned. There’s no residents or playing children, let alone tourists. 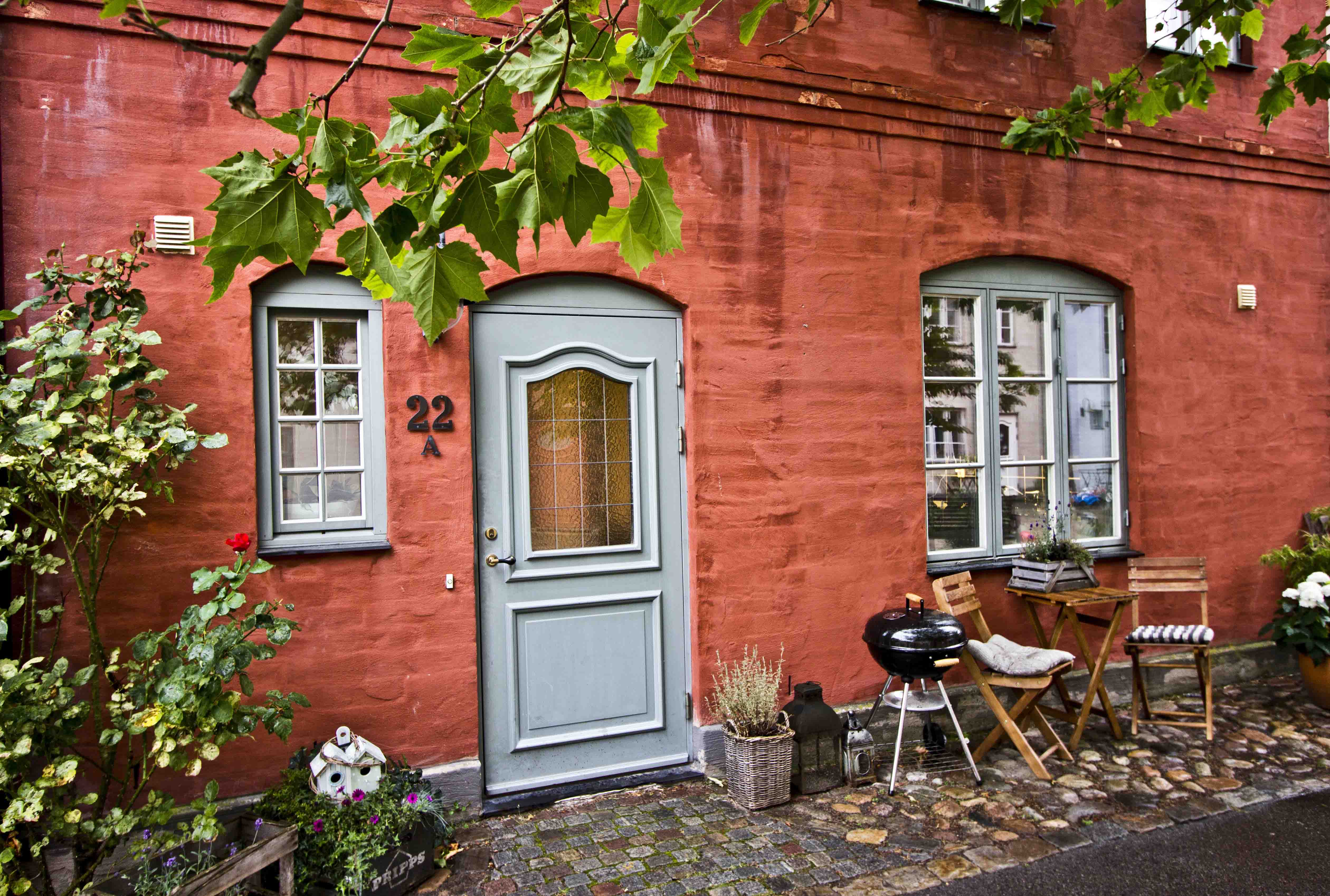 In front of the house are bikes, on playgrounds you can see barbecues or even toys so someone must live here. 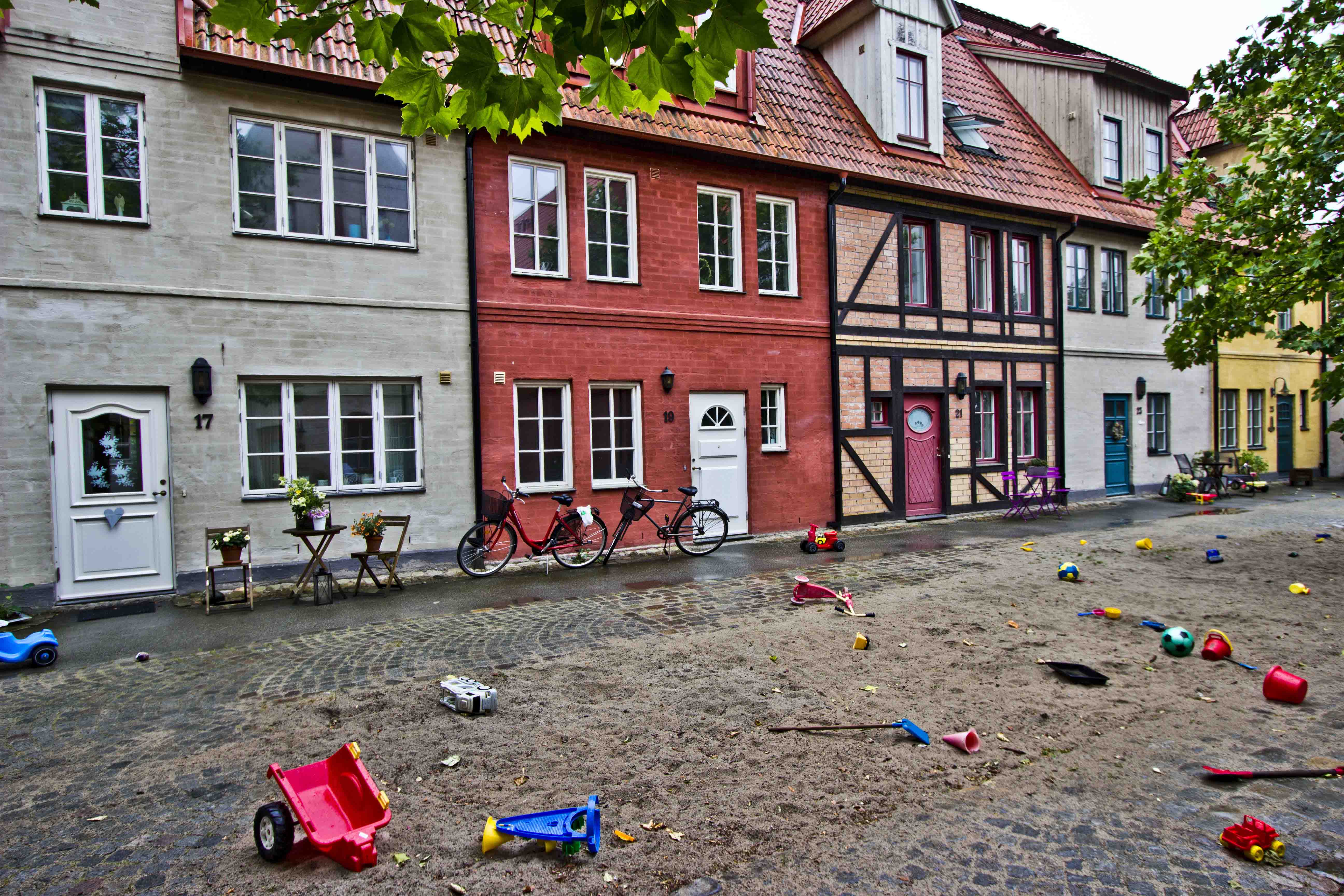 There’s an absolute silence, you cannot hear even fast trains passing through nearby Hjärup station. Walk along the old town takes only 5 minutes. 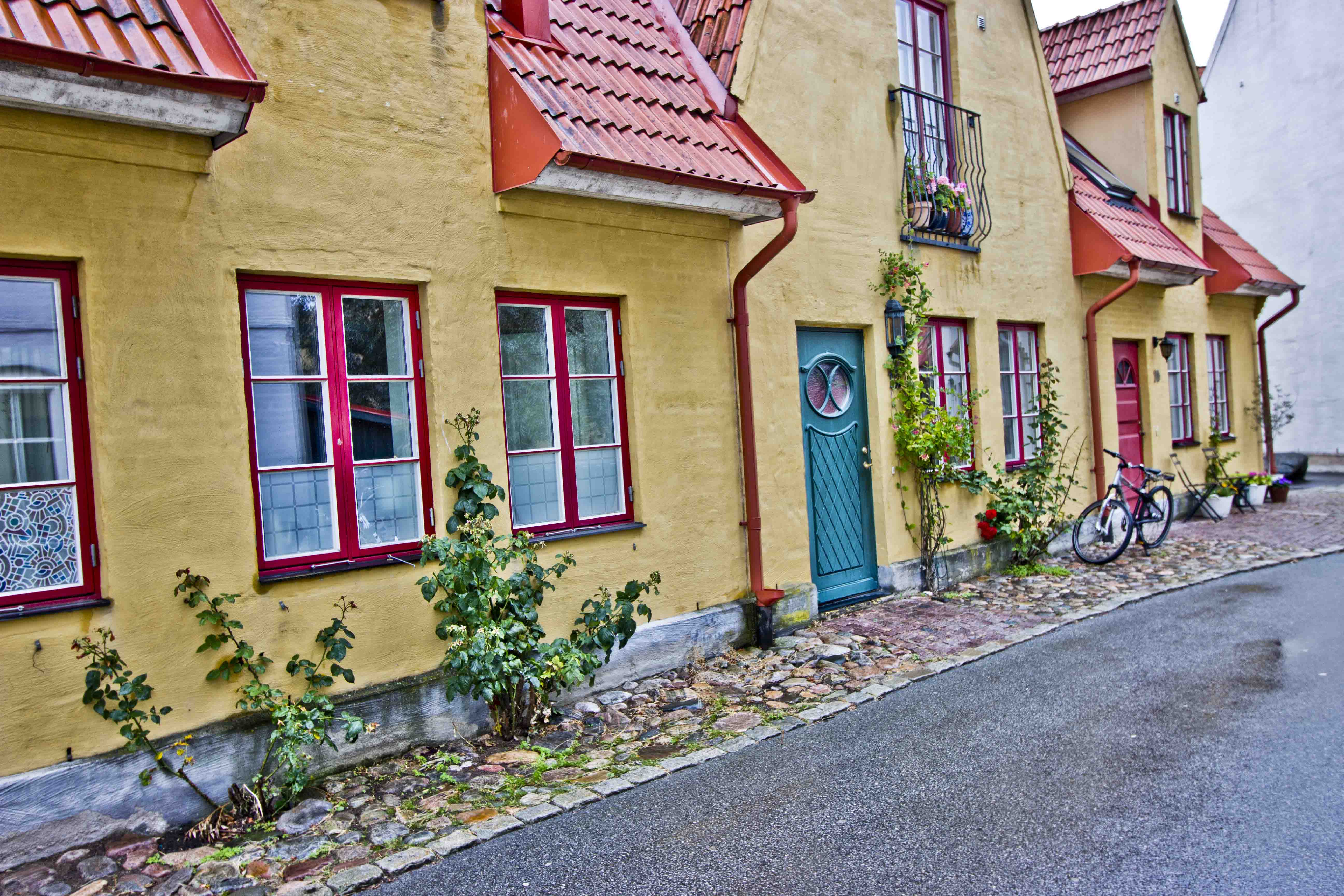 Only one grocery, restaurant and furniture shop prove that civilization exists here. In a word, ideal monopoly with no customers. 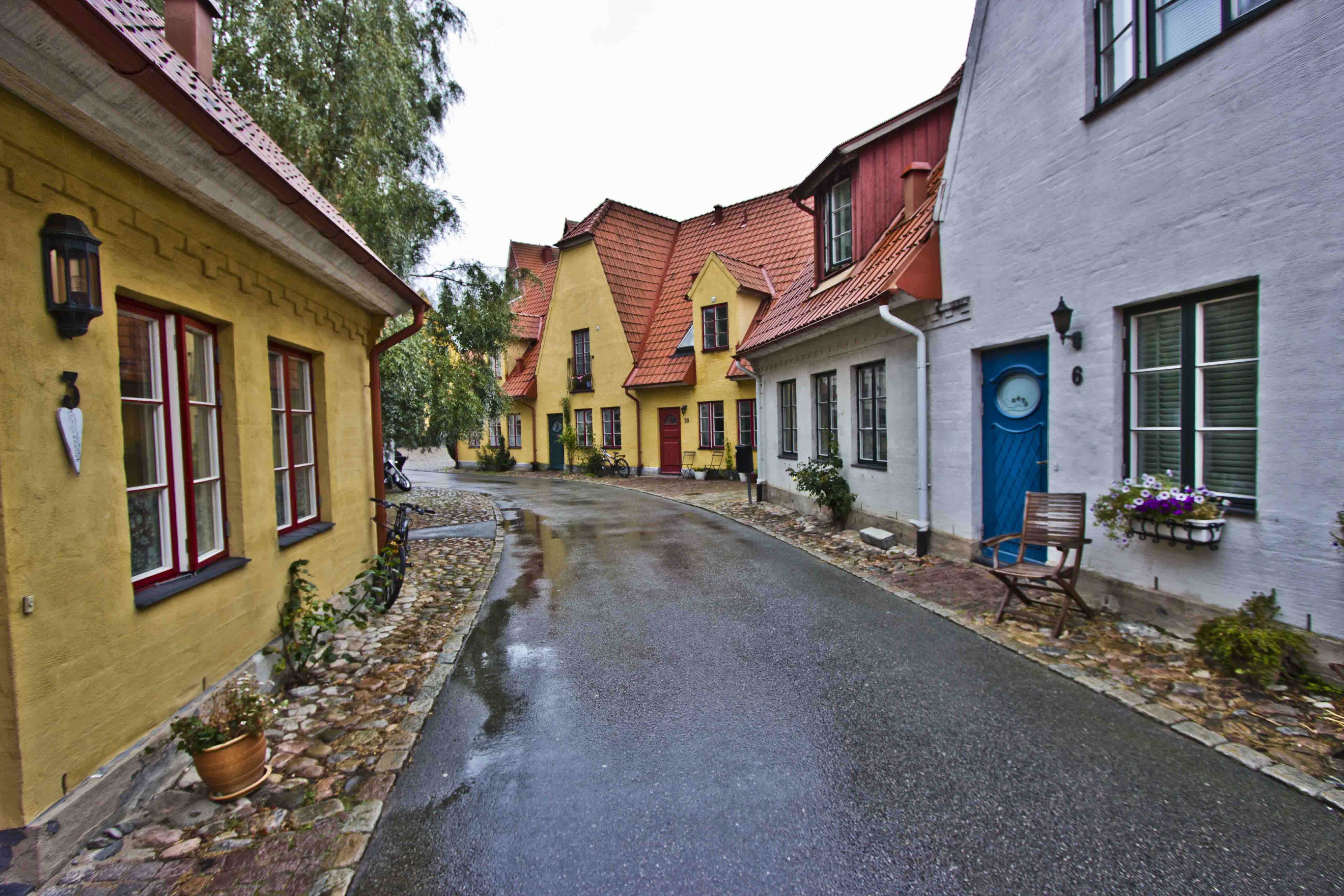 After intensive sightseeing, we decided to go to the restaurants which also represents a kind of phenomenon. 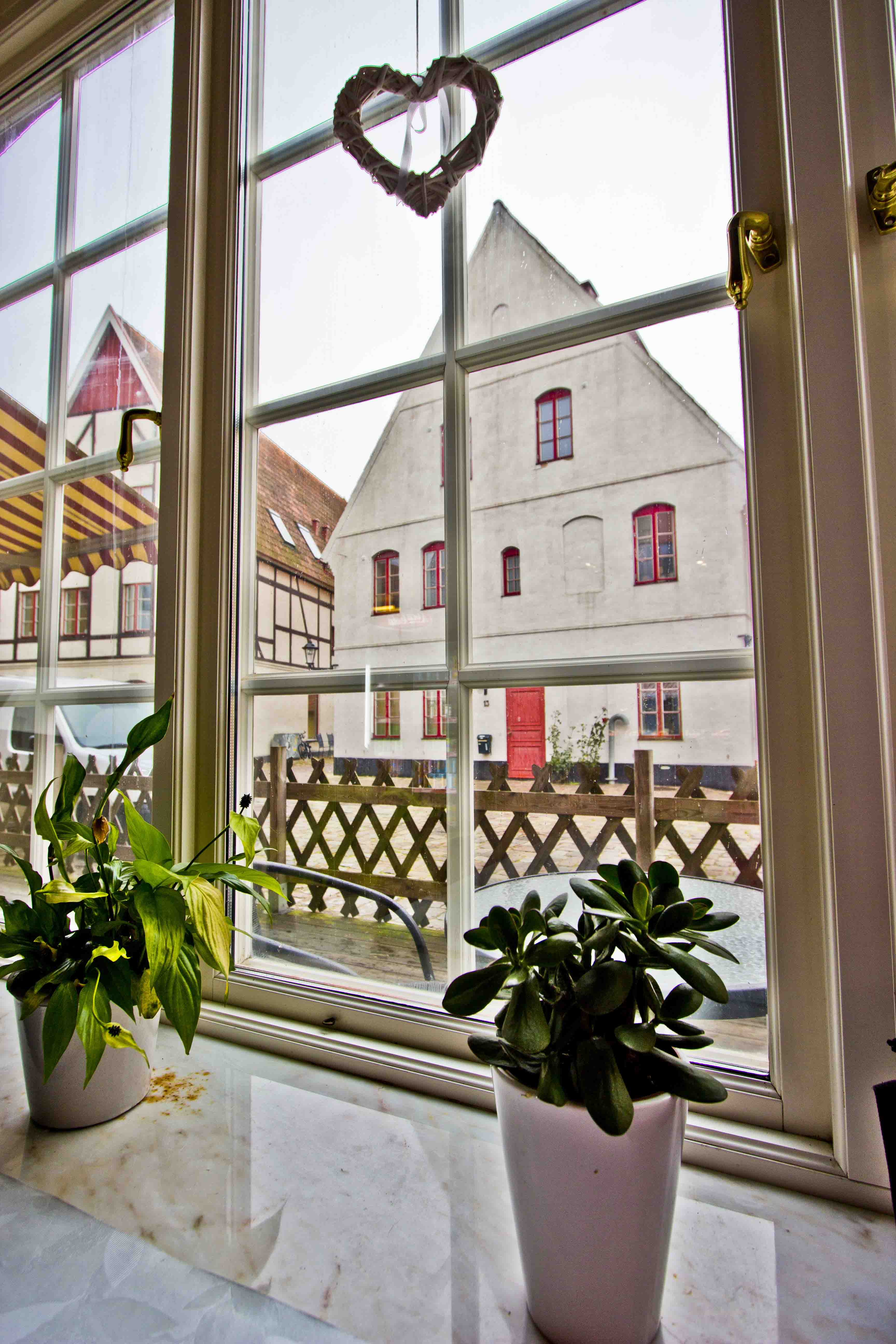 Only one person works here. He is a cook, waiter and barista at the same time. 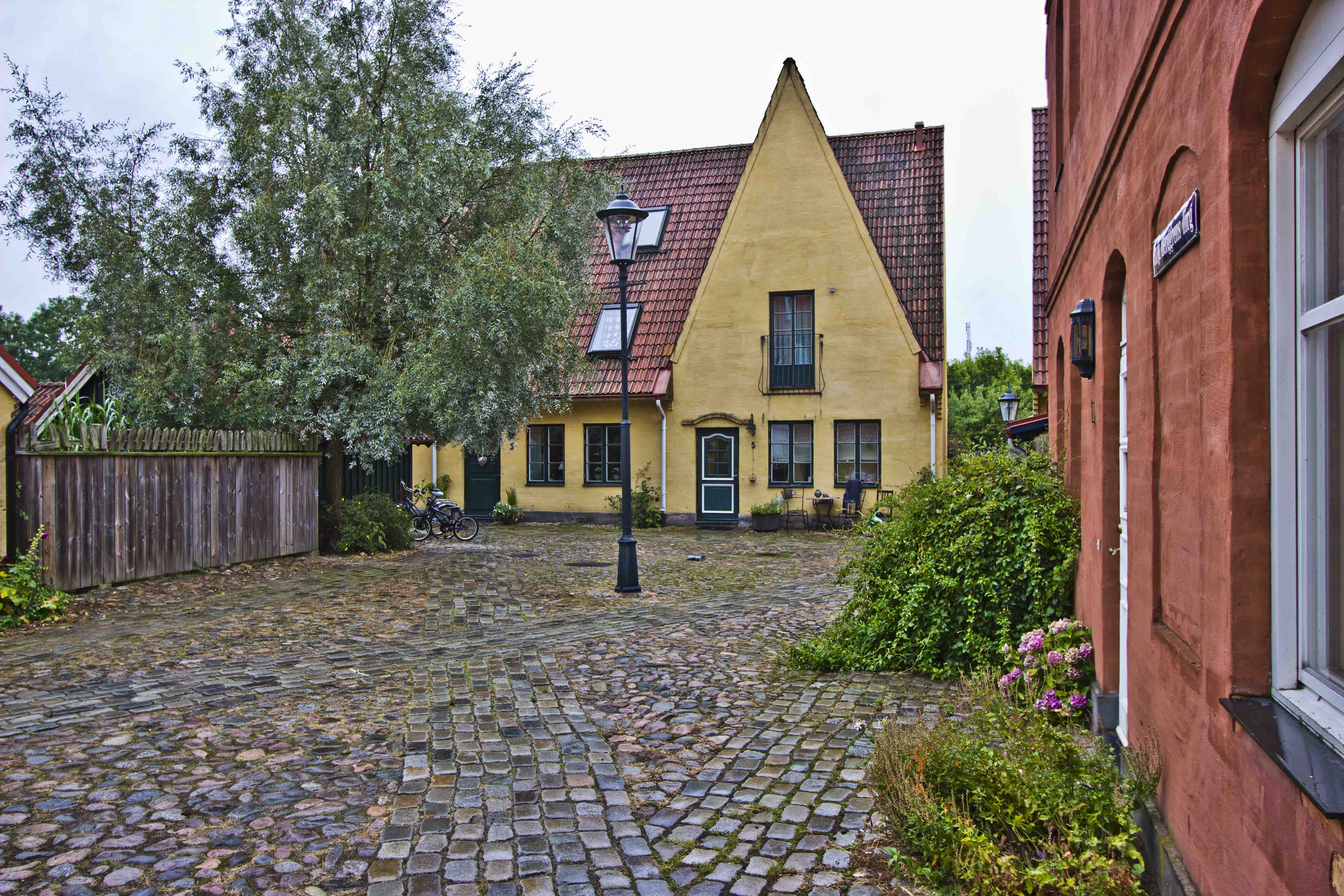 We thought that we would be welcomed with open arms as a sole customers. In a fact we couldn’t have been more wrong. 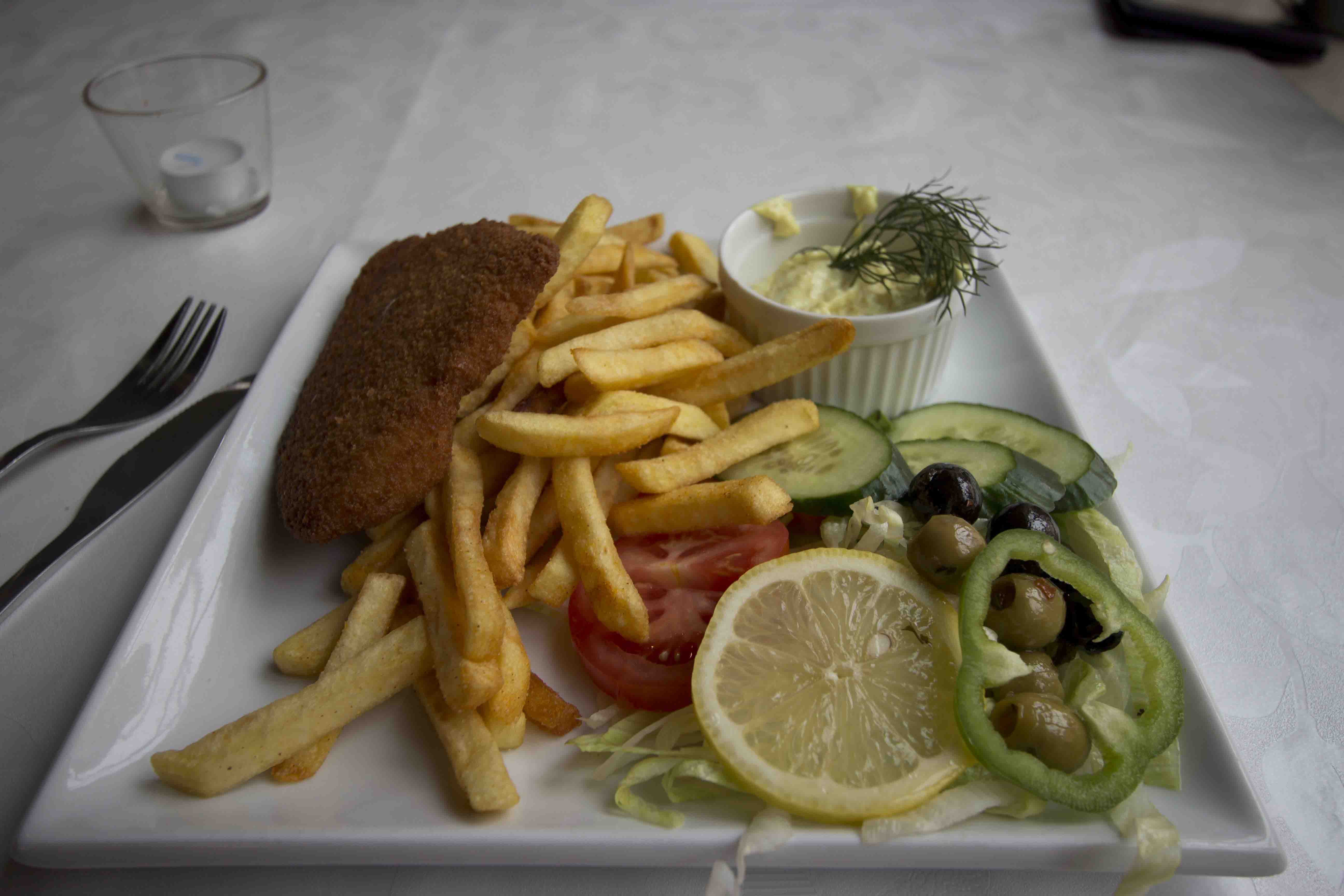 The waiter was more interested in choosing his lunch from nearby smorgasbord! Finally, after one hour’s time we received our meals, which can be described as good but only in view of the price.

Additionaly our „chessplayer reflex” waiter, reminded that I ordered a coffee just before paying the bill.

So what underlies this fabulous, sometimes ludicrous city? 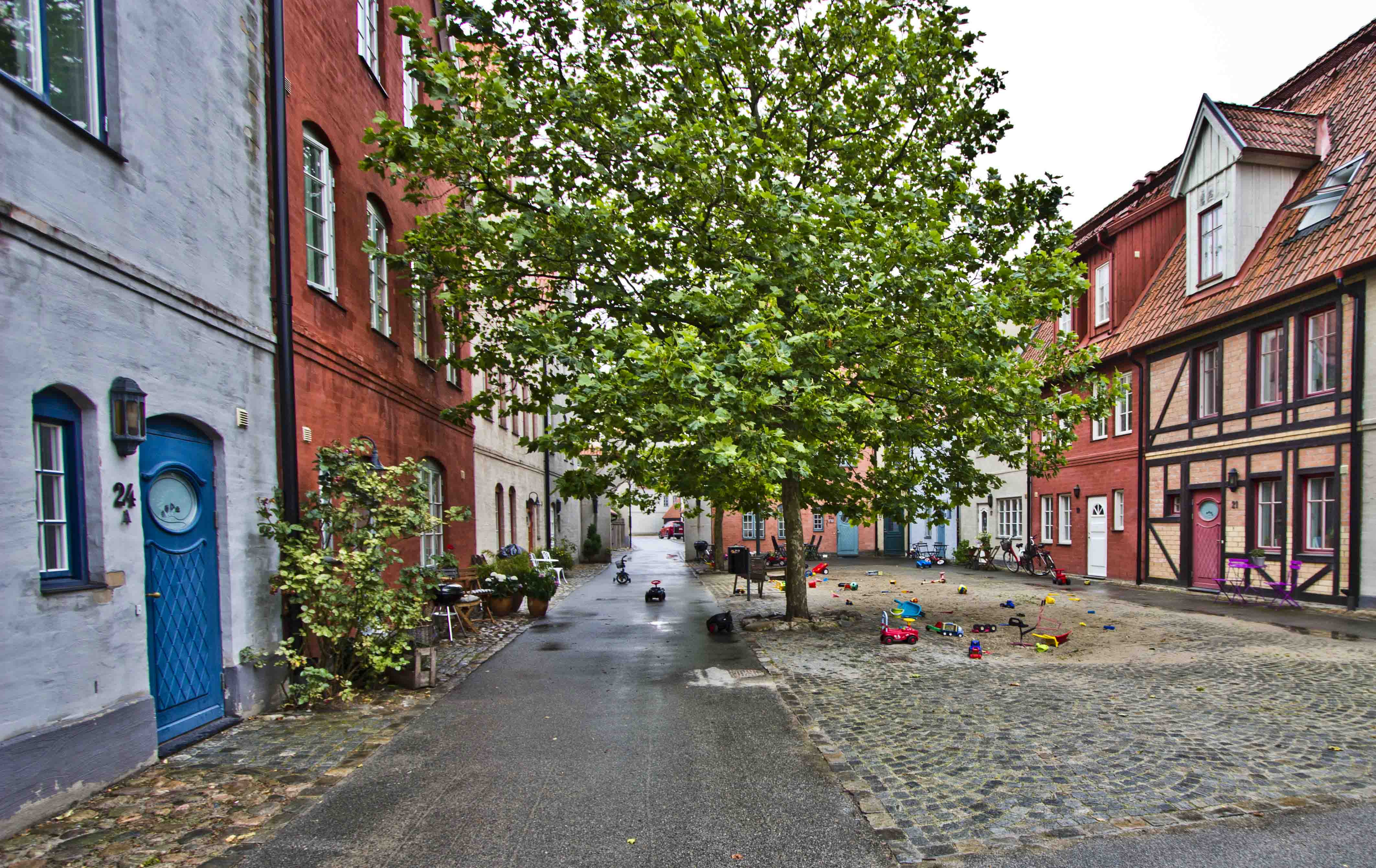 This medieval town is in a fact a modern subdivision, built in the 90’s! 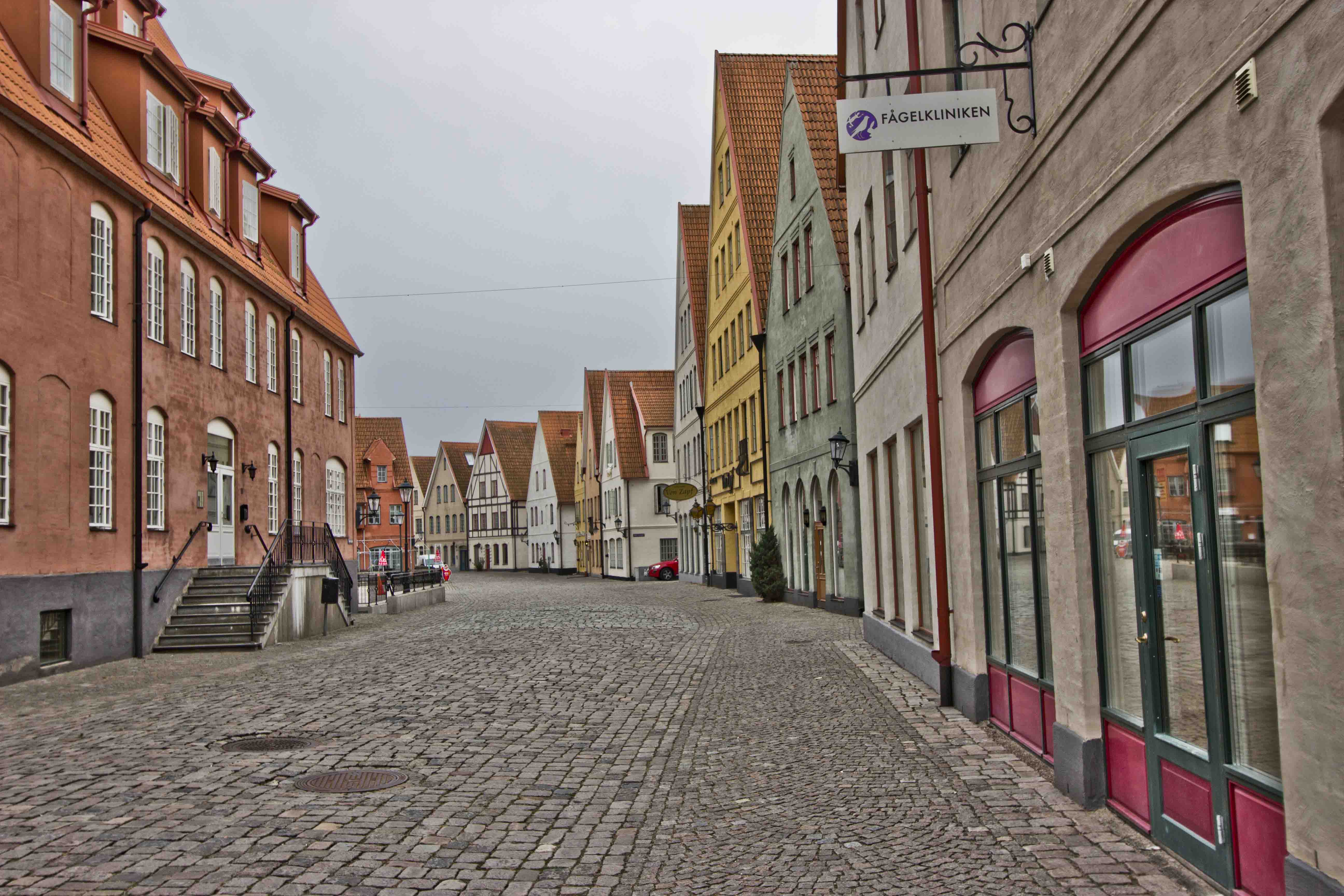 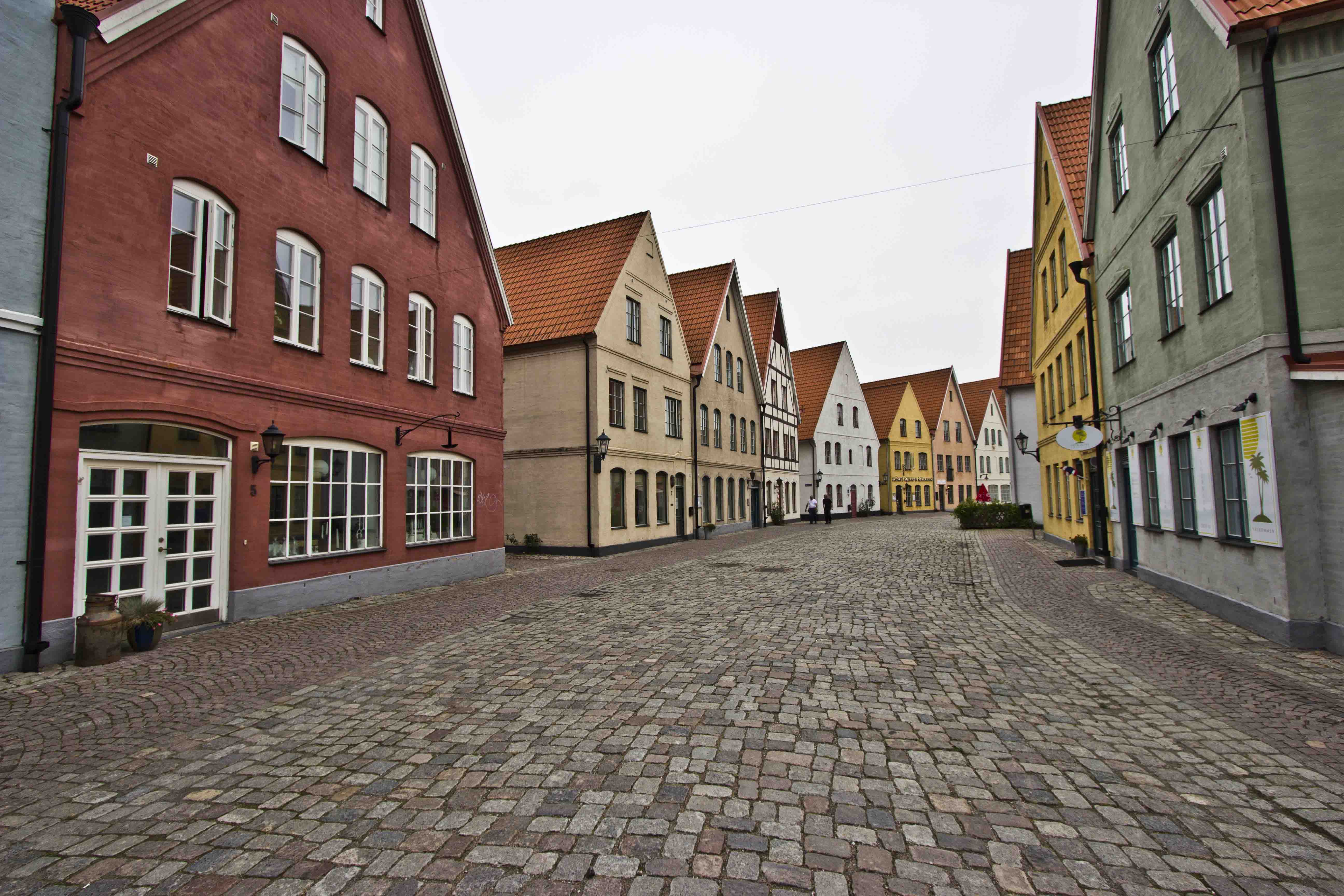 Additionally it’s a very good alternative in view of the low rental prices, which are the lowest in Sweden. 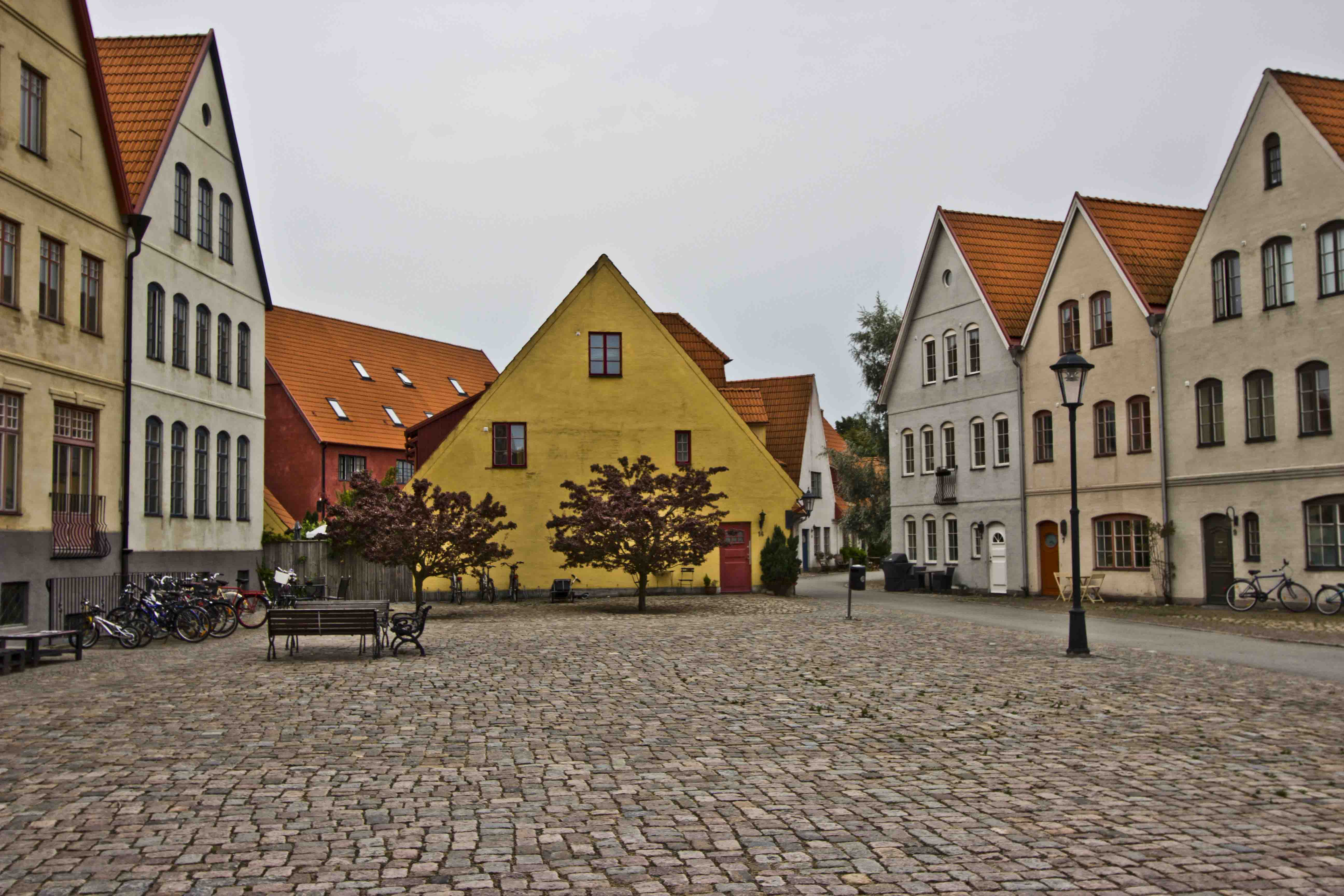 Nowadays around 1000 people live here and a queue for rental is getting longer and longer. 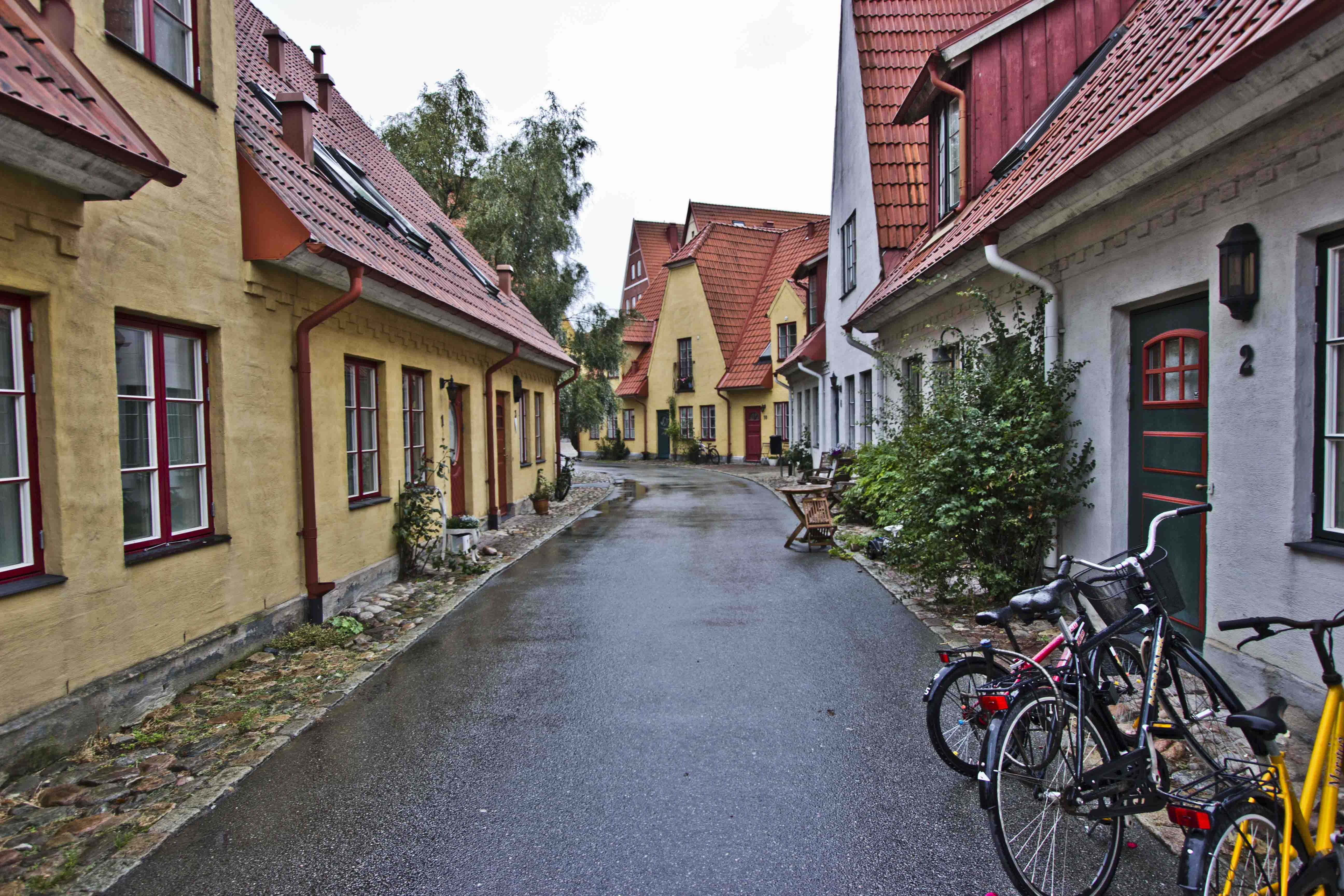 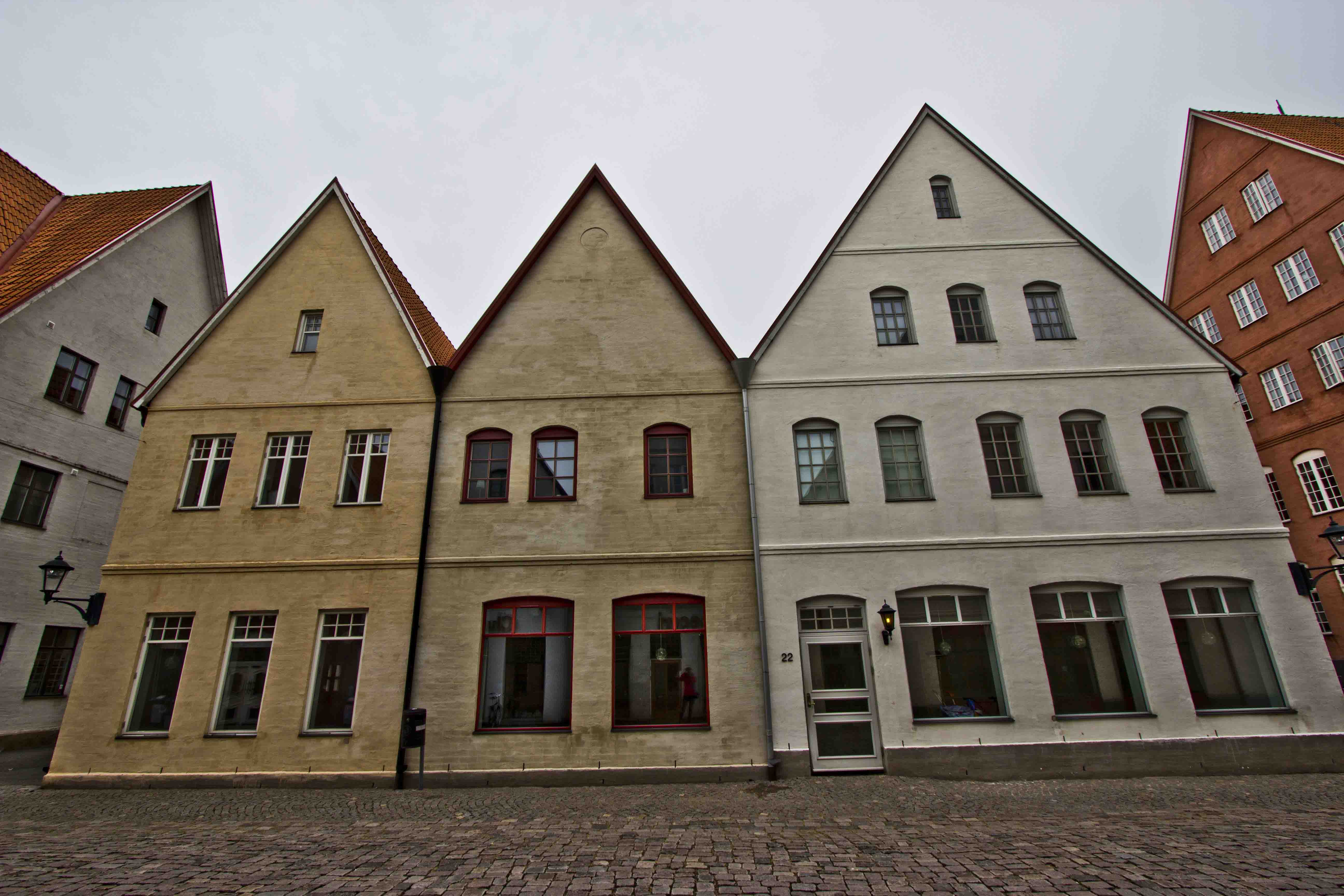 The city will house around 7 thousand residents in the future. 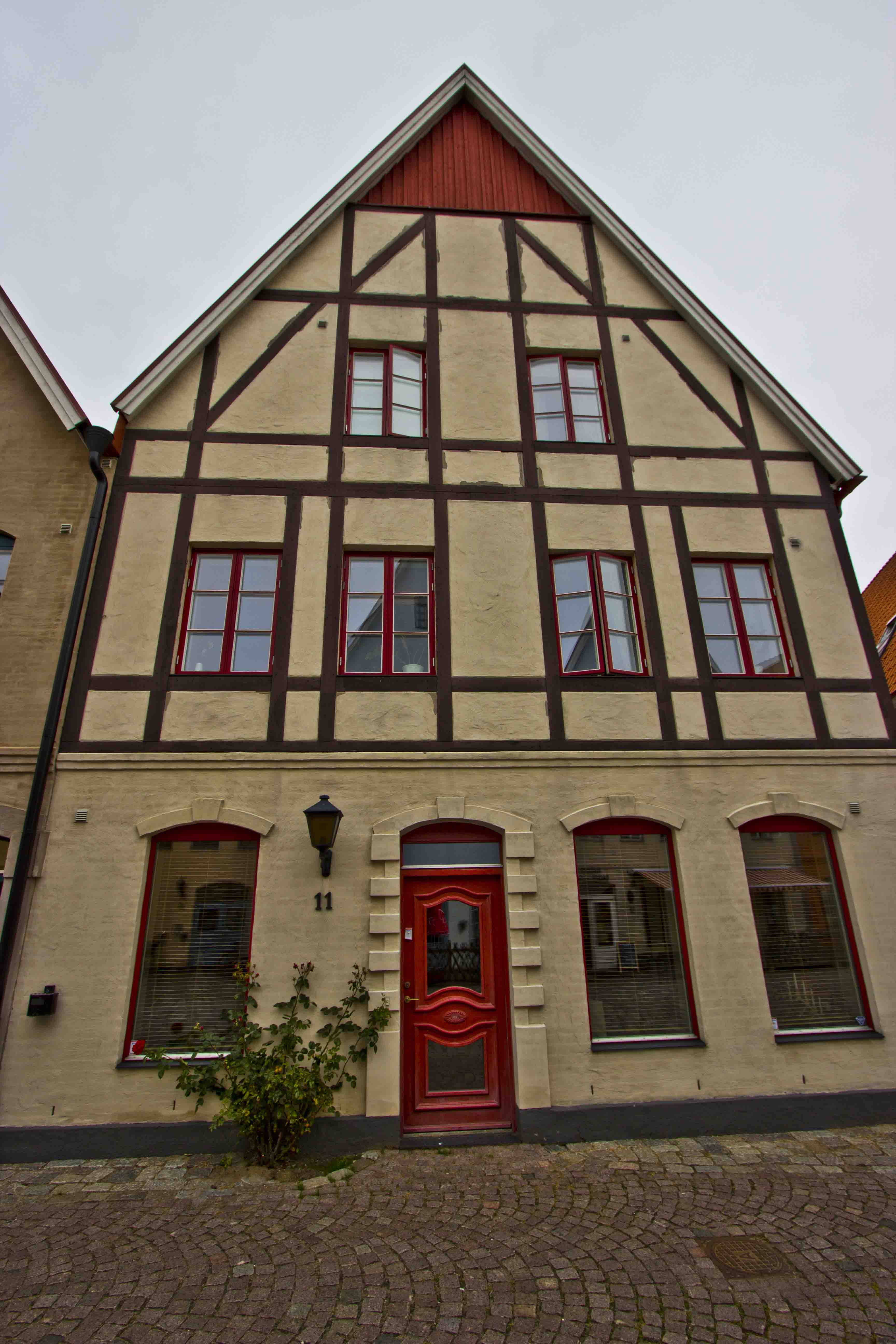 But there’re also some drawbacks. Everything here belongs to above mentioned company. 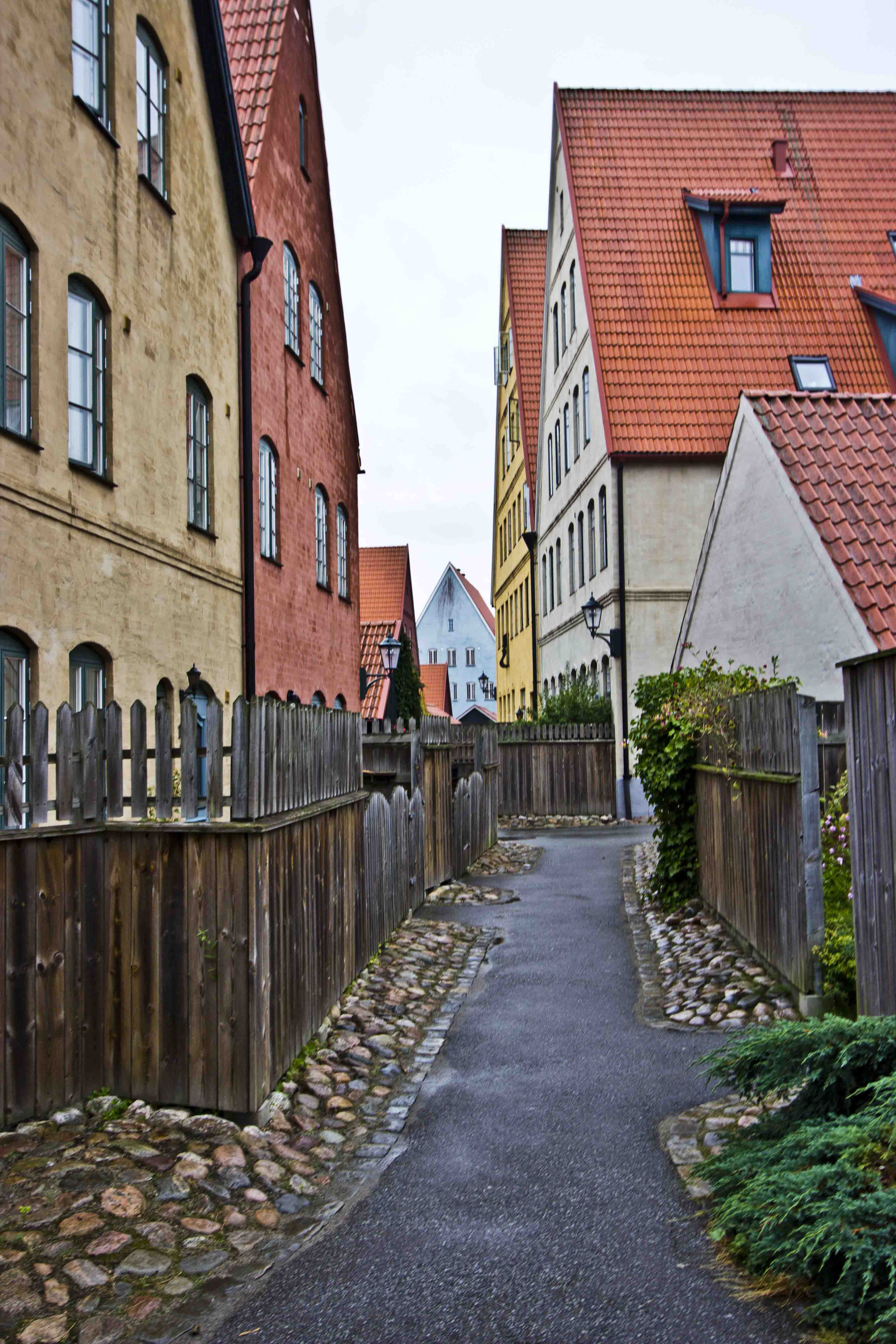 Houses can’t be bought and every change of the buildings architecture must be consulted  with the company. 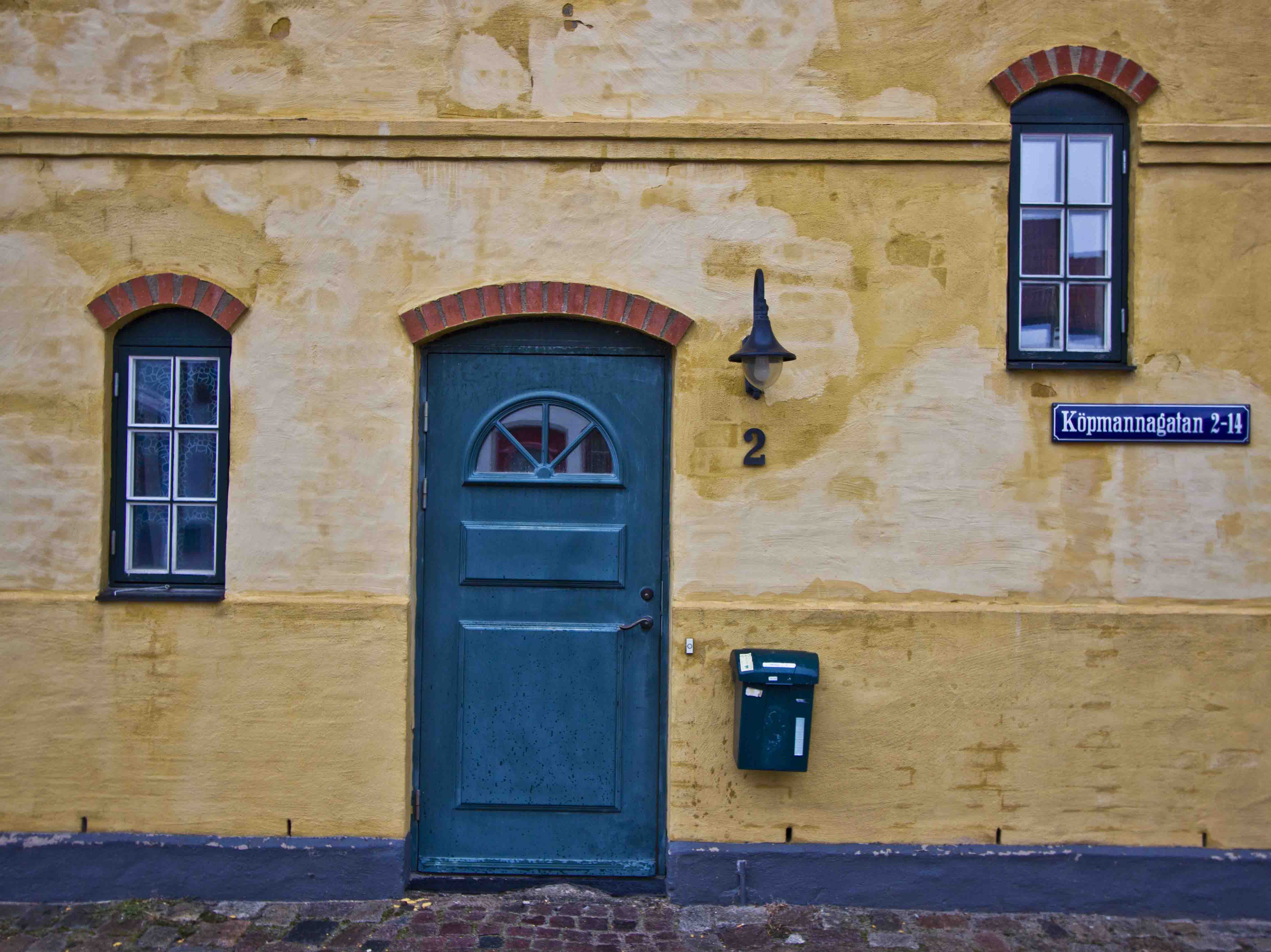 The idea of the modern subdivision also arouses a lot of controversies between architects who perceive it as a travesty of medieval town. 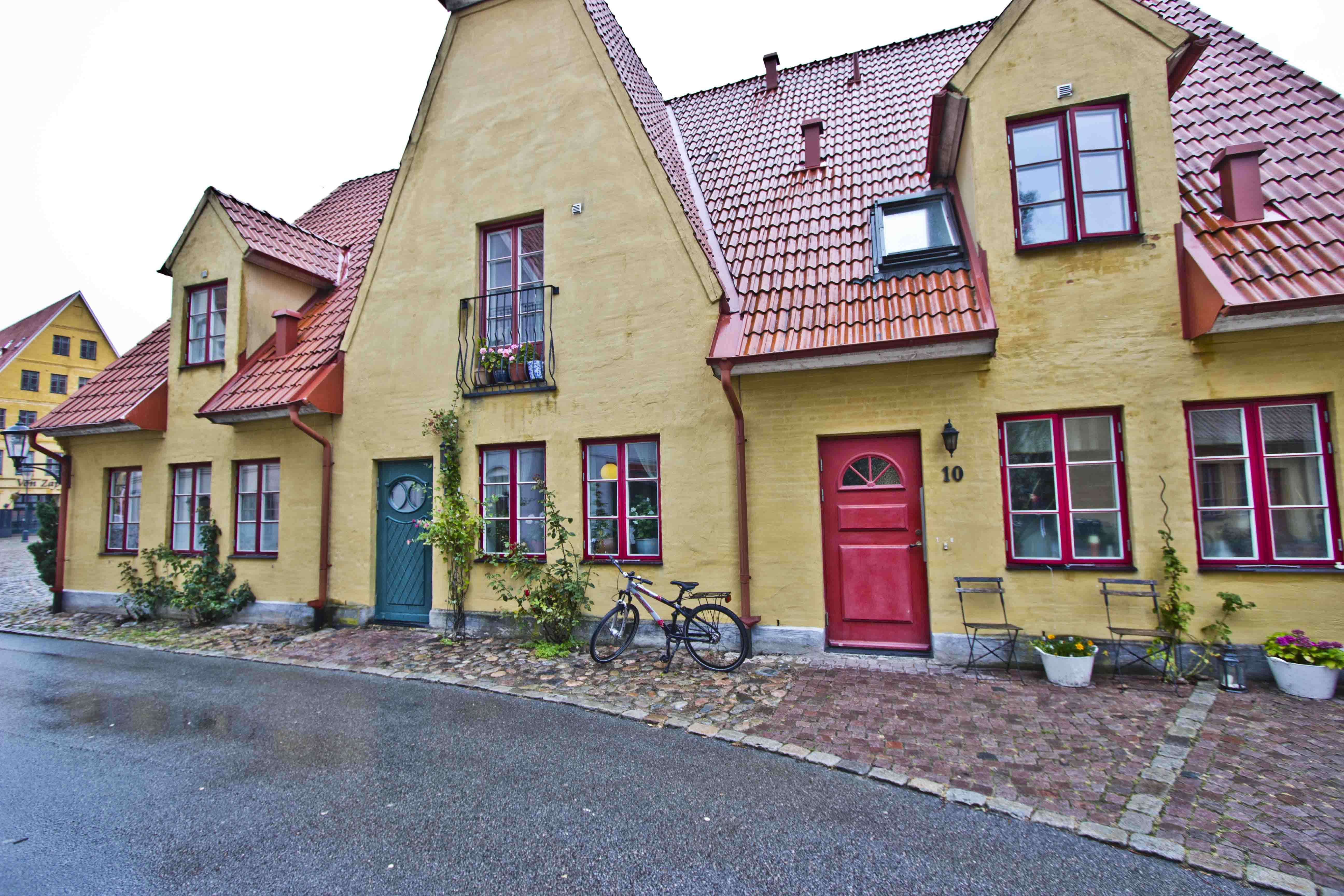 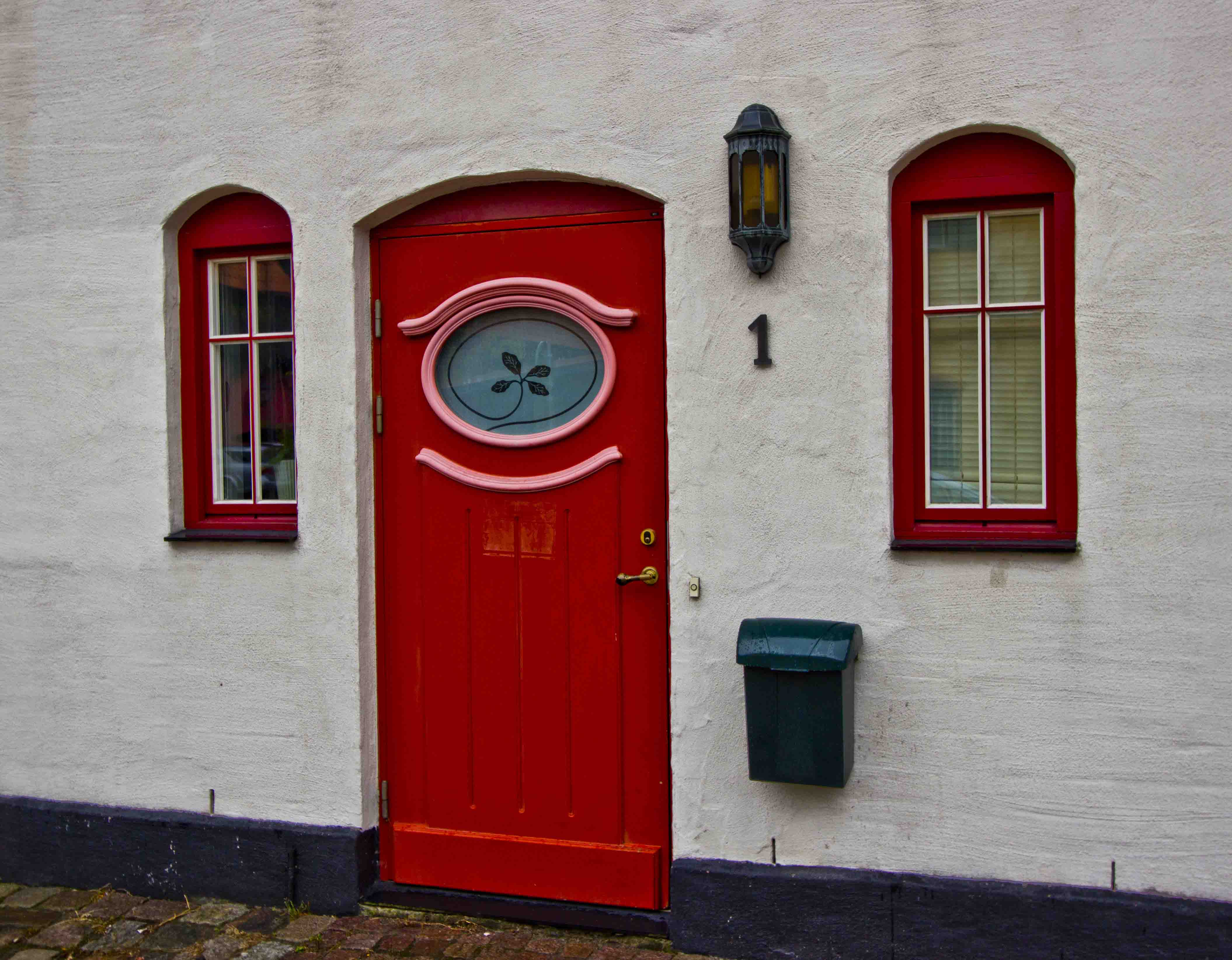