Kotor was my next destination after overcrowded Dubrovnik. Kotor is the main tourist attraction in Montenegro, however I must admit that I hoped that it wouldn’t be besieged similarly to  its Croatian counterpart.

When I saw huge luxury ferries in the distance, I realized that I was on my way, straight to another “tourist hell”. Fortunately, to my surprise I found out that my concerns had been unfounded.

Certainly no one was treading on my heels or attacking me with a selfie – stick, apparently the advantage of this place is that neither Game of Thrones nor Star Wars were filmed there.

Kotor, probably due to the impressive defensive walls is compared to Dubrovnik. However, in my opinion, it’s  more intimate and charming place.

In addition, not having anything against Dubrovnik, Kotor has one major advantage – spectacular location, over the Gulf of Kotor surrounded by three high peaks: Lovćen, Vrmac and Dobrota.

All these together with historical medieval old town, creates a setting that even George R.R. Martin wouldn’t be able to imagine!
Luckily he hasn’t even tried 😉

The historic old town is surrounded by a moat and a port, you can reach it through three distinctive gates: The SeaGate – the main entrance, The South – the oldest and The North, leading to the fortifications located above the city.

On the top of the fortifications you can visit the fortress of St. John – mandatory point of the trip to Kotor. Admission in the season costs 8 €. The spectacular view of the bay can be seen after climbing about 1500 stairs.

The route offers stunning views of the port, colourful townhouses  and the historic Church of our Lady of Remedy.  The ruins of the st. John Fortress at the top are actually an abandoned concrete construction, but the view of the bay from this place is unique.

When you enter the Old Town through the main Sea Gate, take a closer look, because there’s a familiar lion on the wall – the symbol of Venice. Kotor has been under Venetian rules for several hundred years, which is reflected in the characteristic architecture of the city.

Despite a rather small area, there are surprisingly many palaces and churches representing different religions which indicates the cultural diversity of its inhabitants. The most beautiful is the The Cathedral of Saint Tryphon, who is the patron of the city.

Actually, in Kotor as many churches as the names in a calendar, city’s holy patrons are: Luke, Nicholas, Michael, Clara, Paul, Anna or Joseph, to name but a few.

Kotor Old Town is a typical maze of narrow, cobbled streets, with blind alleys and secret passages. It’s small enough to put away the map and discover it on your own.

The charm of this place is highlighted by ubiquitous cats, and there’s even a museum dedicated to them.

Kotor Old Town due to high popularity is not a cheap place. However, close to the historic walls you can find a typical local restaurant called Tanjga. Customers here are mostly local, while in the menu reigns meat, typically in the Balkan style! 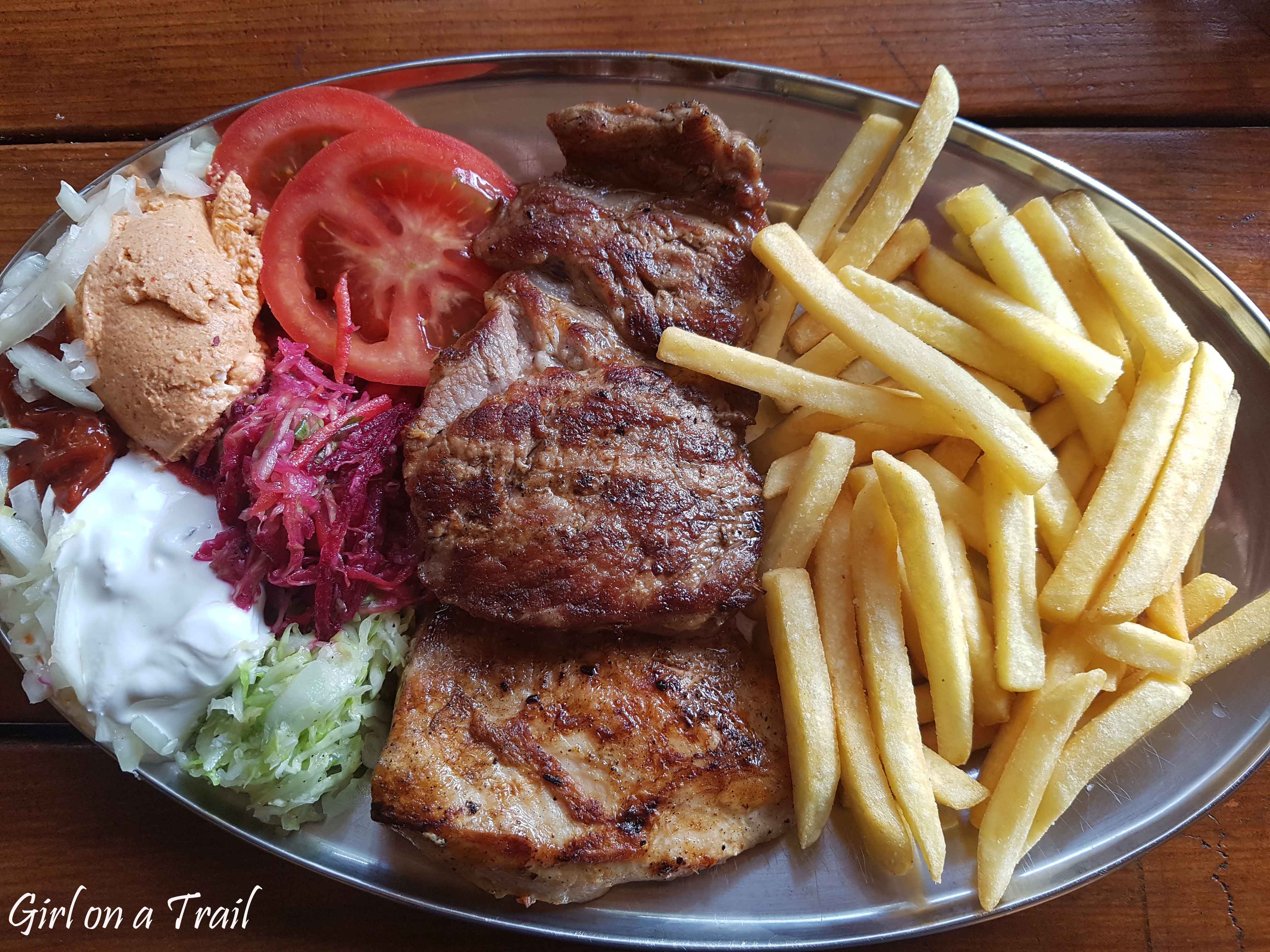 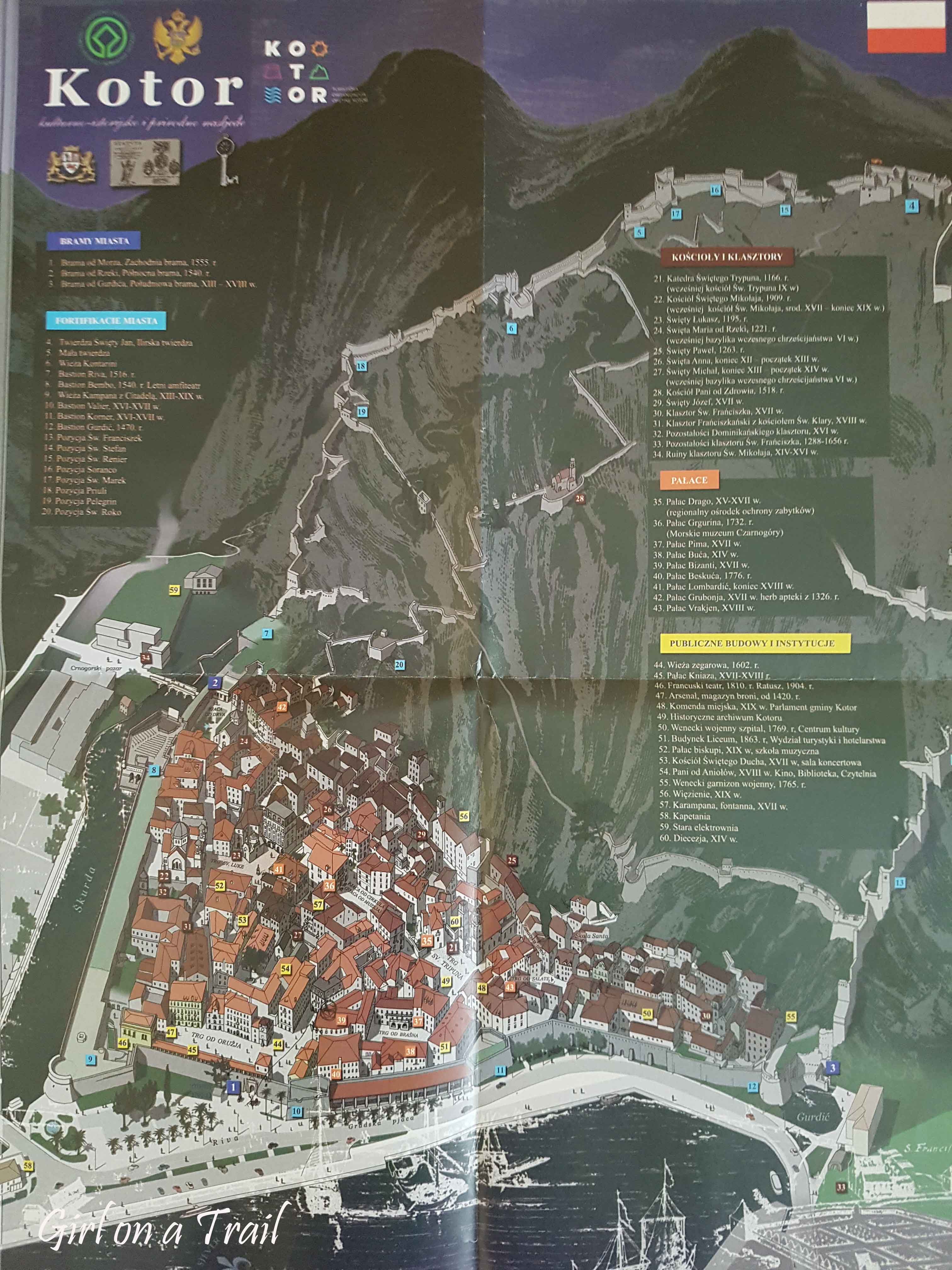 Find out more about Montenegro here:

French cuisine – the snail is not as
prev next