Trakai is a picturesque town, located among lakes and forests. It’s a former royal city, which takes back to the times of Grand Duchy of Lithuania. 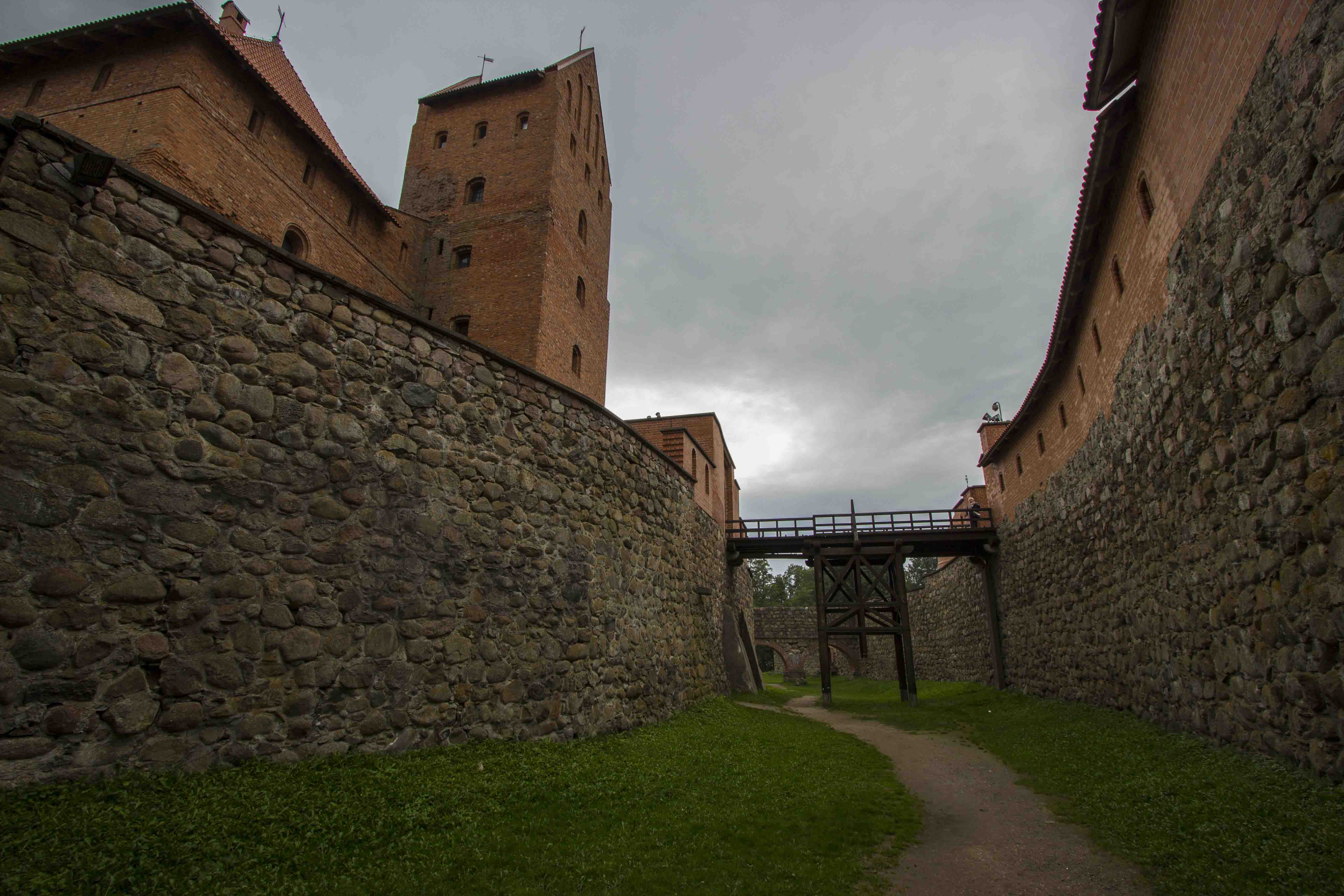 One of the main tourist attractions is a castle, situated in the one of the islands of Galwie lake. It was erected at the end of 14th century by Grand Duke of Lithuania – Vytauas the Great in order to protect the city against Teutonic Order. 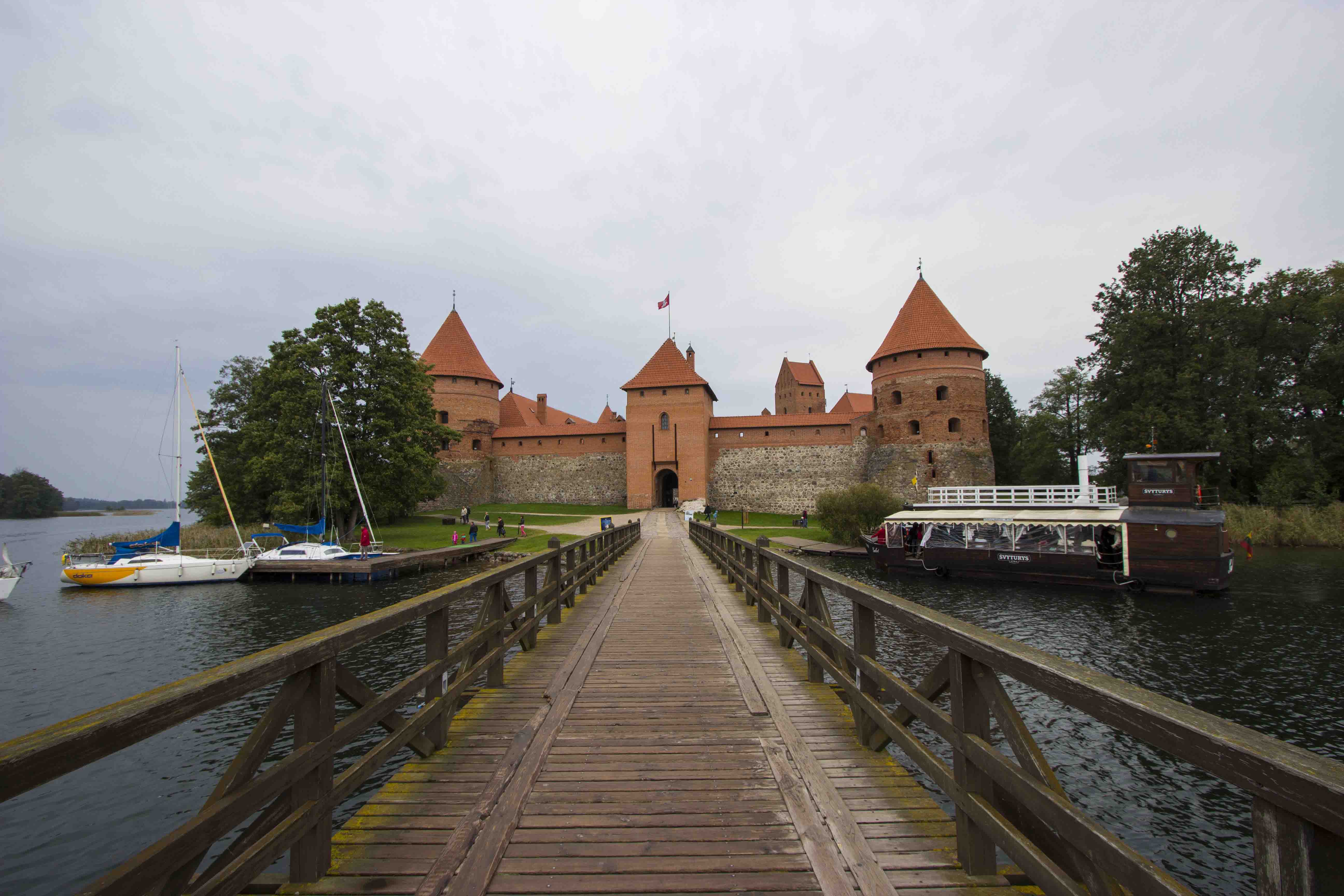 The way to the castle leads through two bridges and another little islet, where you can admire beautiful landscape of the lake and the nearby town. 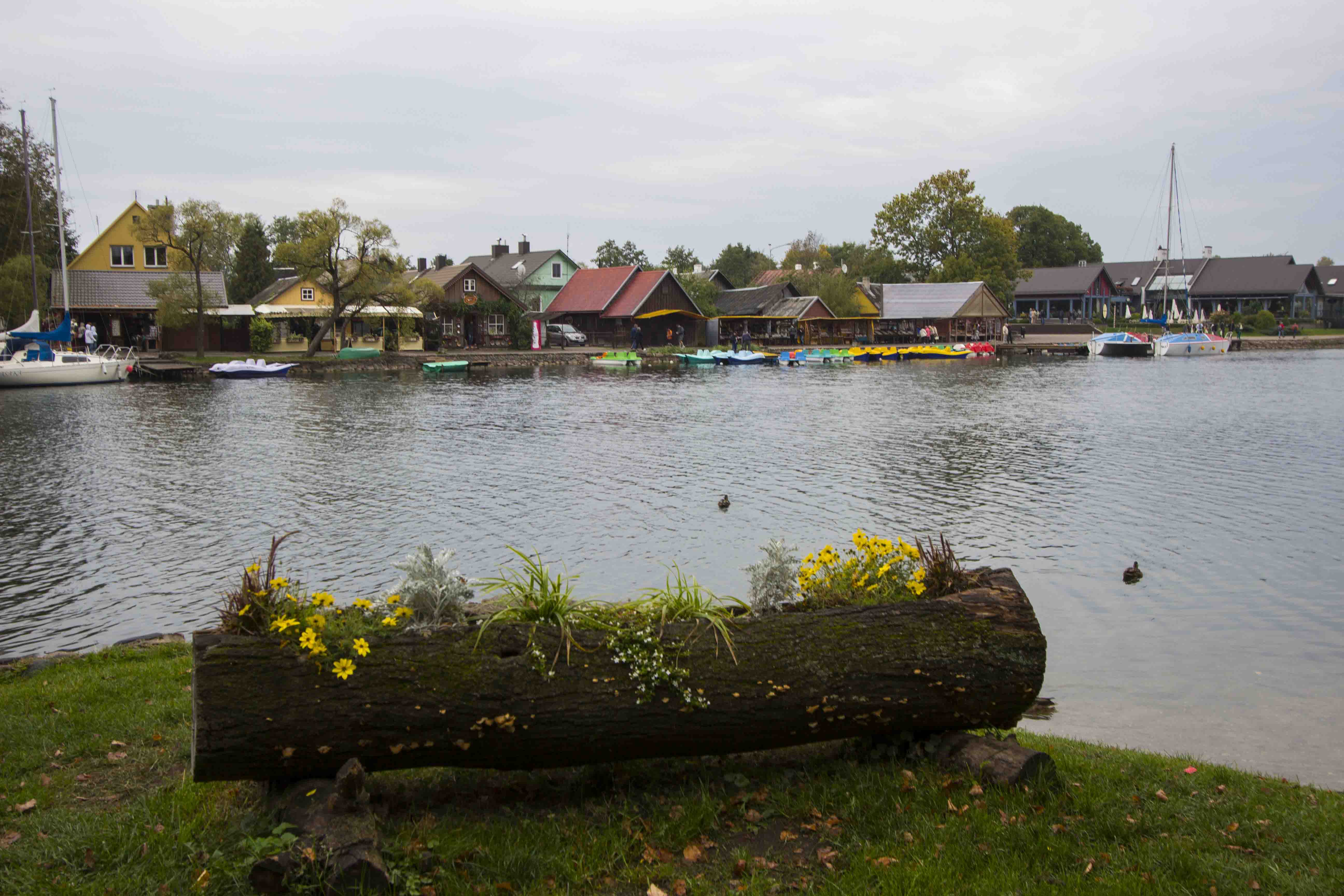 Besides the castle, Trakai is a popular tourist attraction because here you can meet an interesting ethnic minority – known as Karaites. They’re brought here from the Crimea by Vytauas the Great to protect the castle and enable contact with the Crimean Khanate. 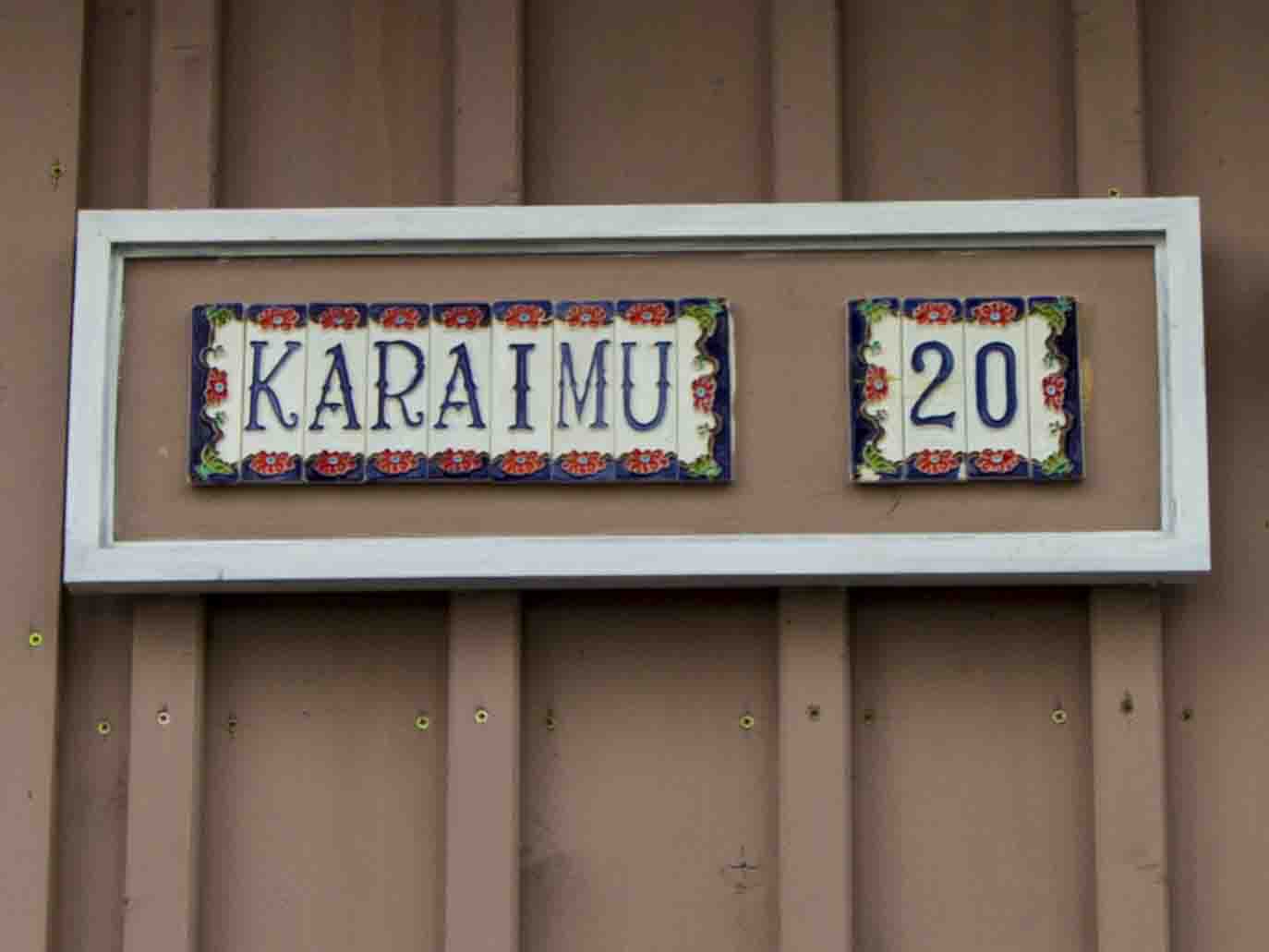 Vytauas the Great didn’t assimilate Karaites with the local residents. On the contrary, he let them preserve their own tradition and religion.

Karaites’ religion is based mainly on the Old Testament. Every Karaite is obliged to study and interpret it independently. 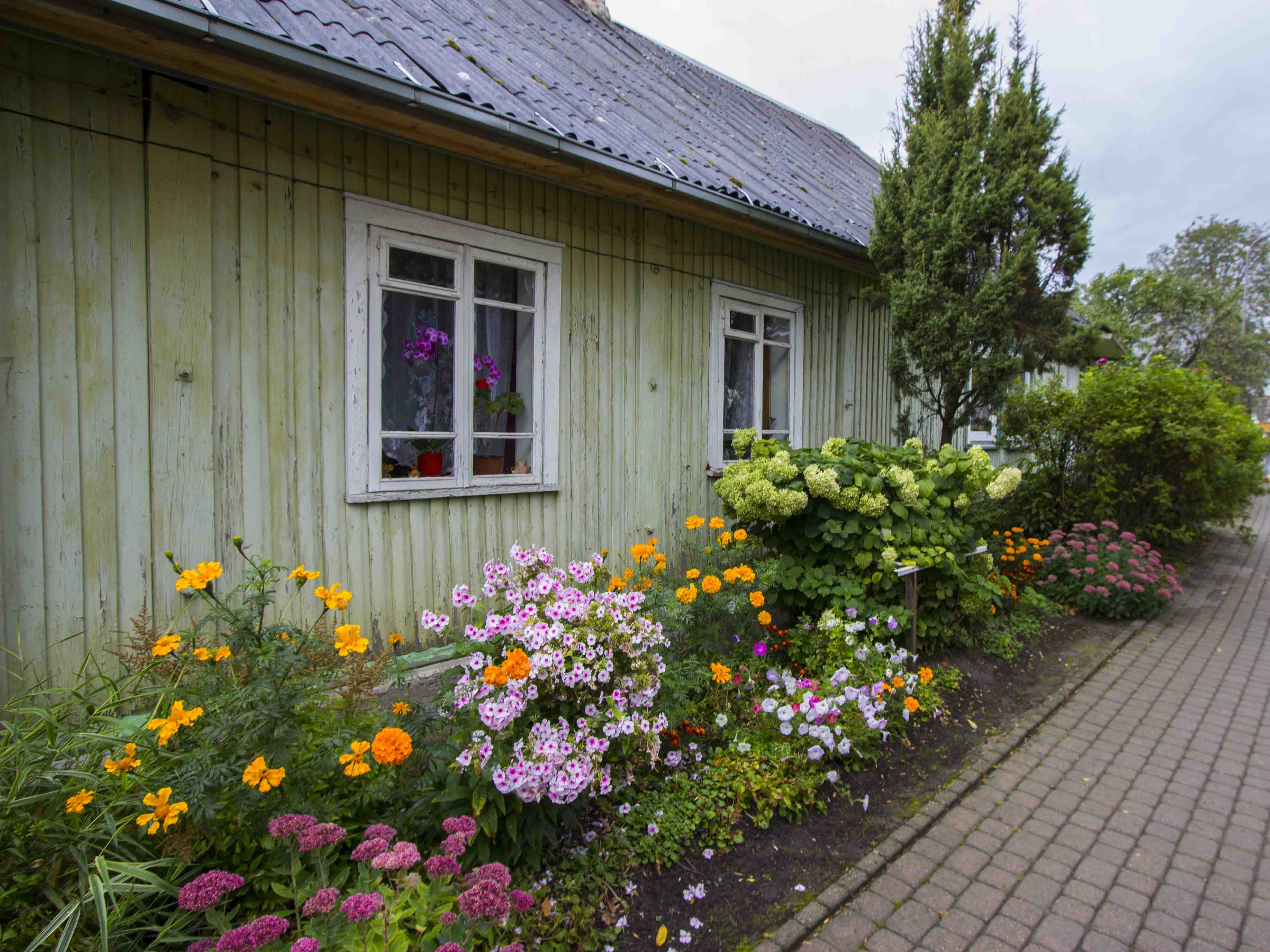 According to their religion, the Old Testament is such perfect that the priests’ interpretation is unnecessary. The priests’ role restricts only to officiating prayers, which take place in churches called – kenesas. 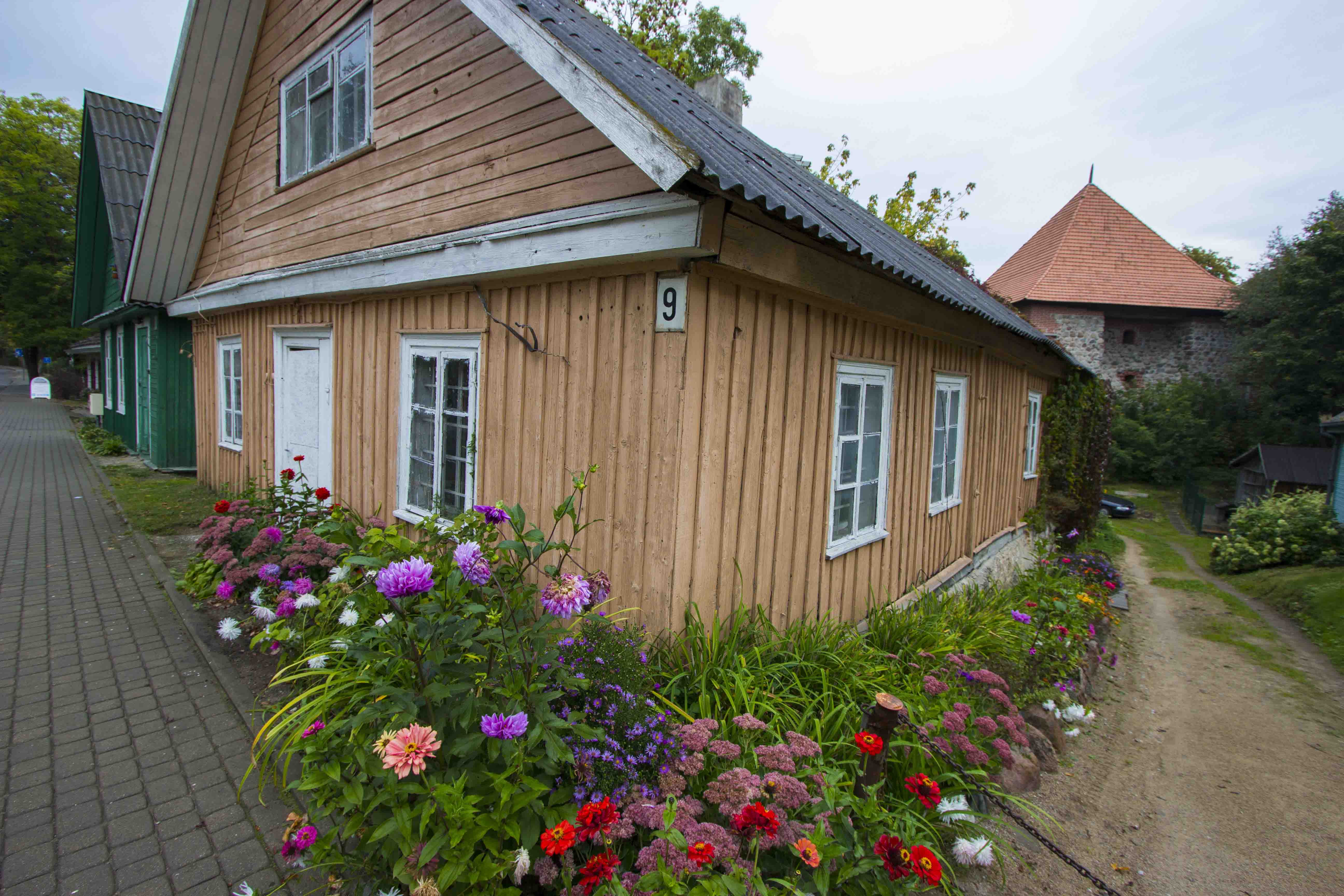 Another interesting thing which you can see in Trakai are unique, wooden houses. Traditional Karaite’s house has a gable roof and three windows directed towards the main street. 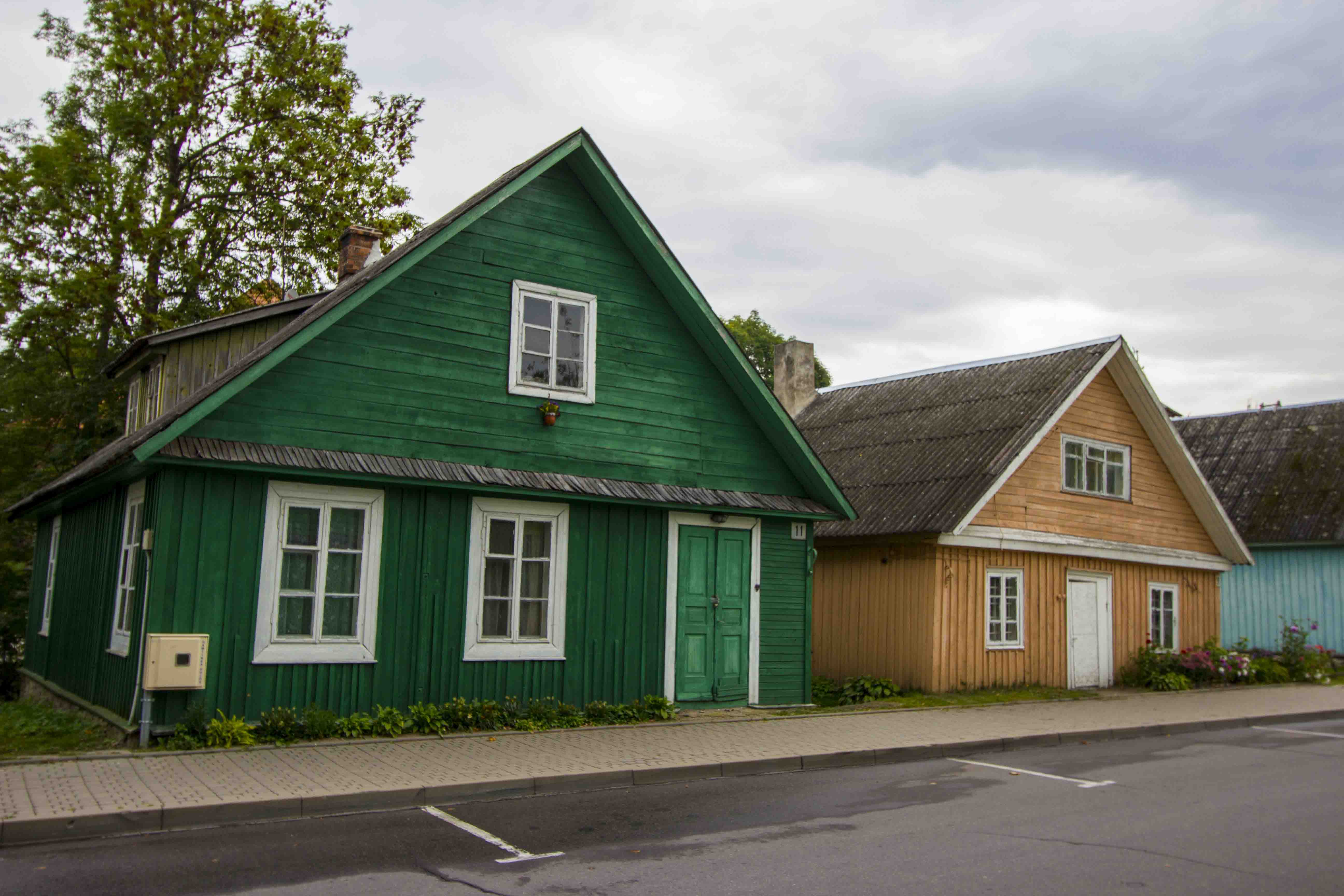 These three windows are required by the Karaites’ tradition. According to it, every window is intended for: the God, the host and Vytauas the Great. It’s amazing that every house has its own characteristic color and elaborately manicured garden. 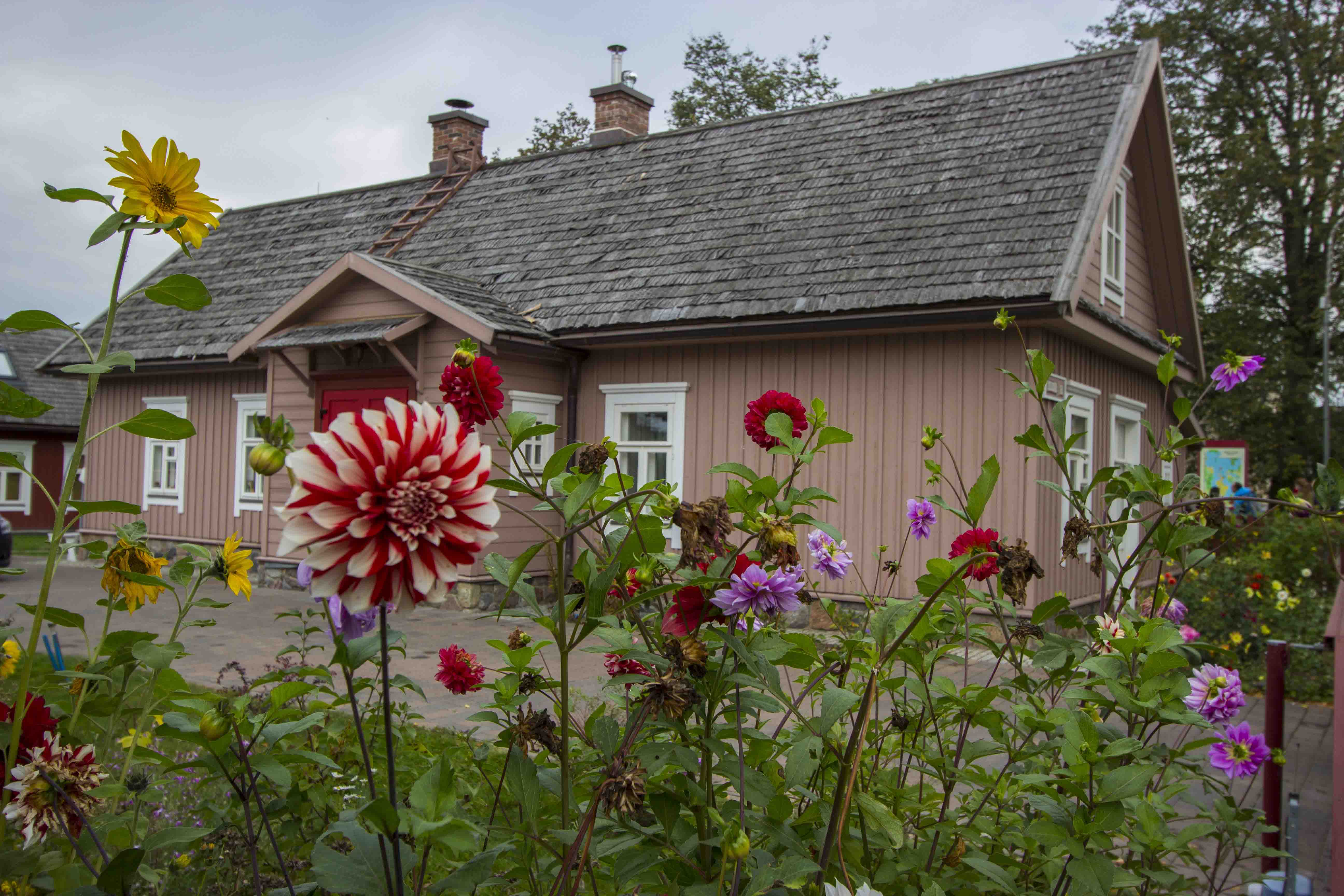 In Trakai you can find a lot of restaurants serving popular Karaites’ dish – kibinai. Kibinai is a quite large, baked dumpling stuffed with chopped lamb or beef meat and cabbage. 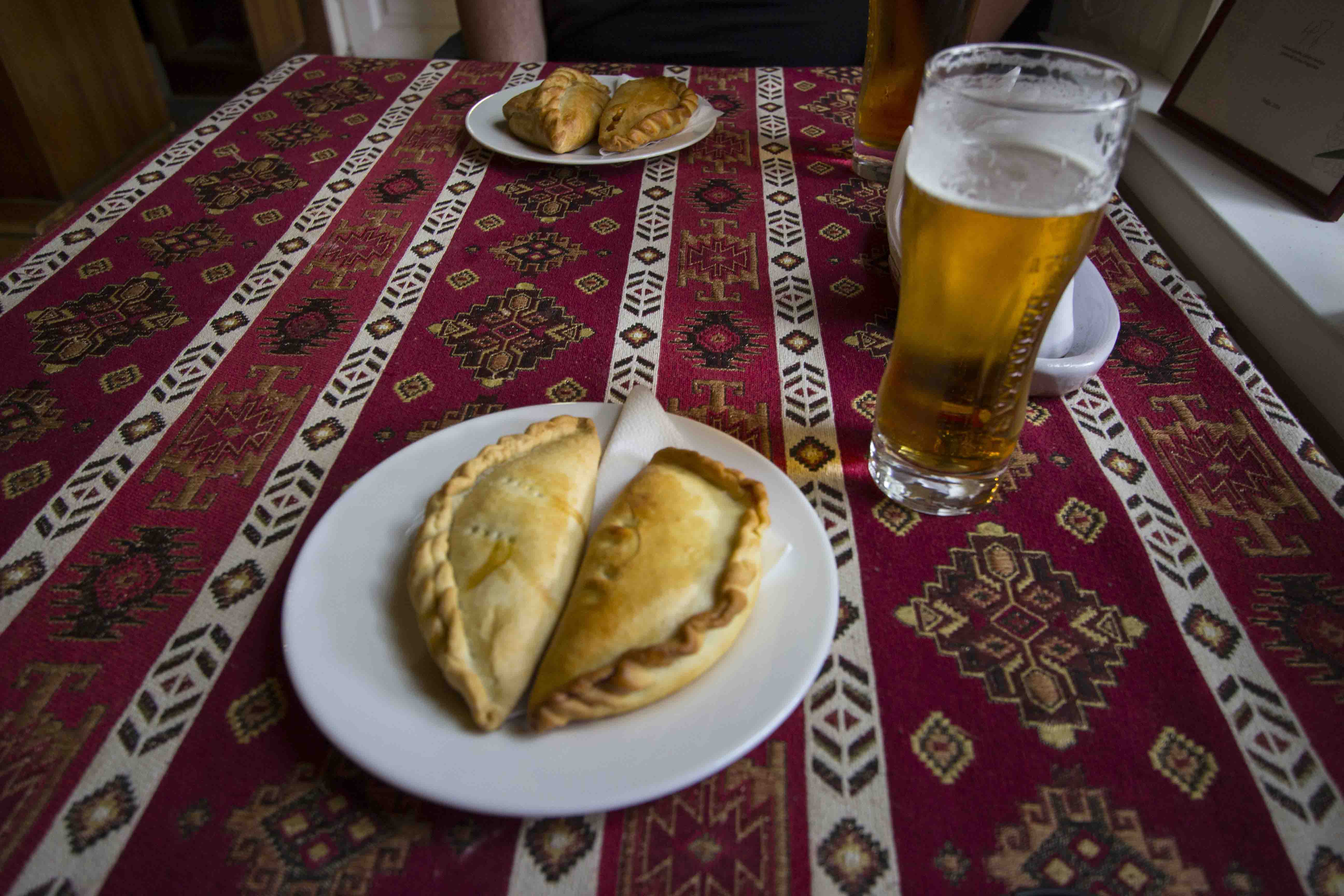 It’s estimated that Trakai is inhabited by only 70 Karaites. Such a little quantity of these population stems from the Karaites’ hermetic community. 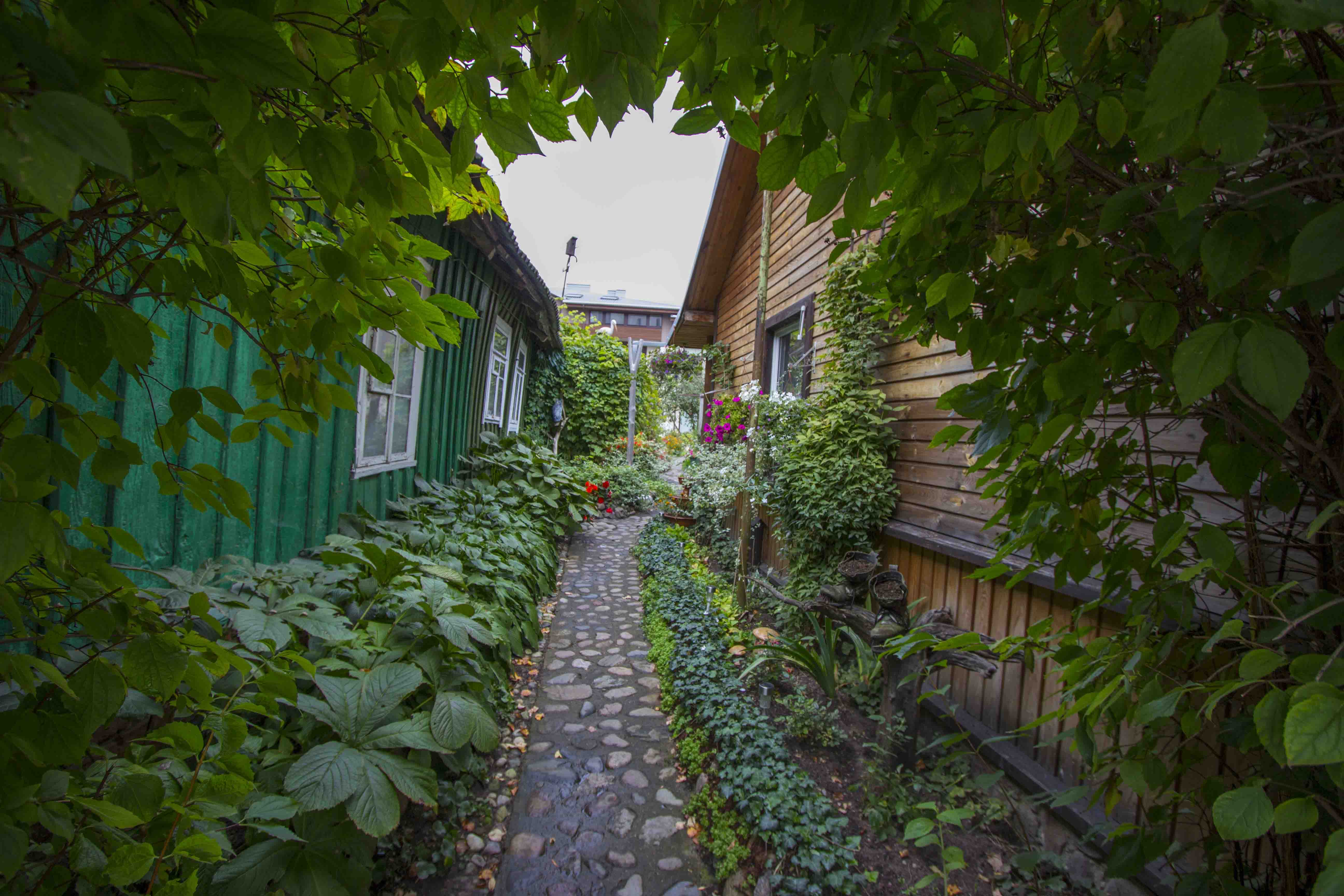 Only those with the Karaites’ origin can join this communion. Some Karaites live also in Poland but they’re the smallest ethnic minority. 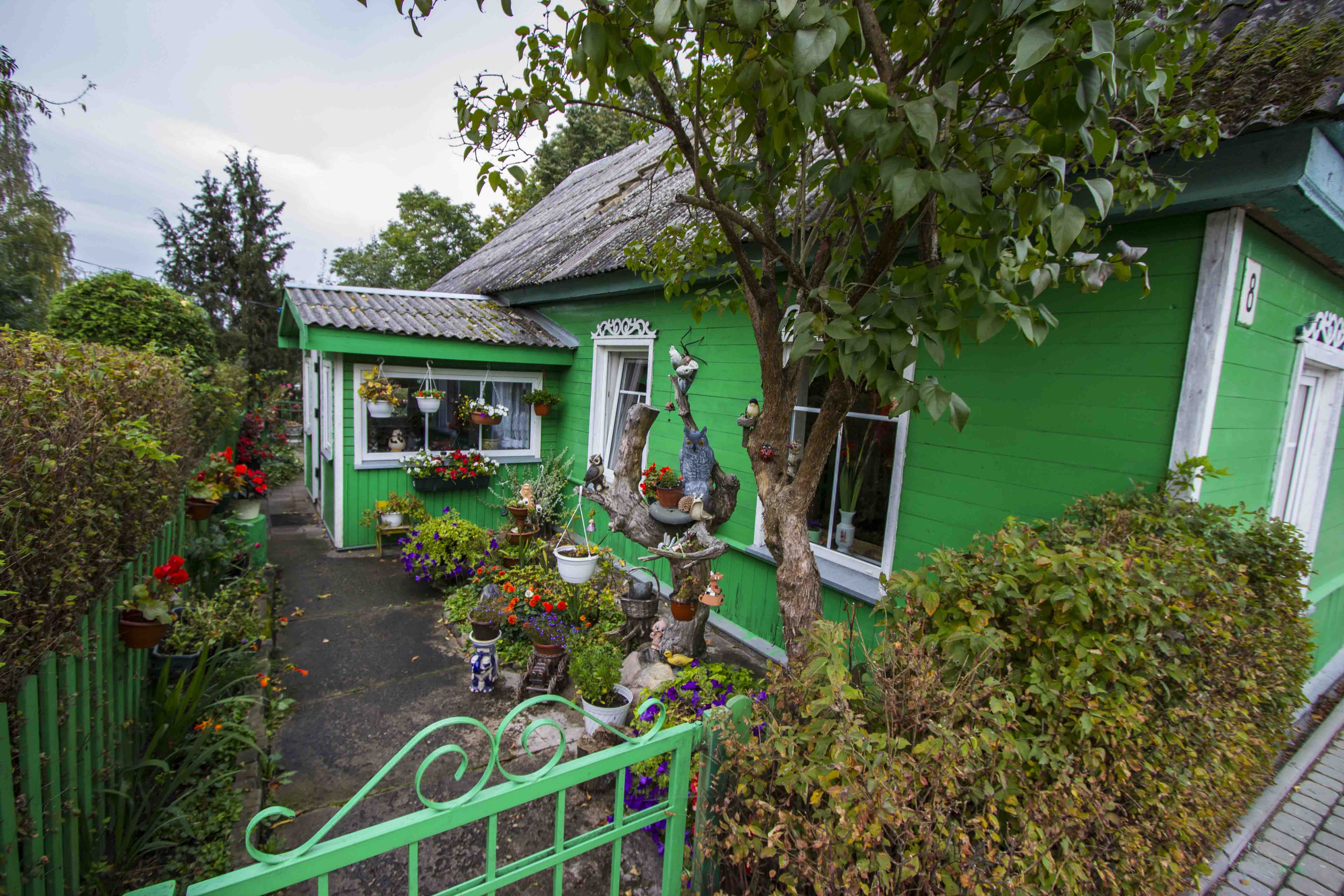 Trakai is located only 30 km from Vilnius. The most comfortable way to get there is by using coaches which leave from The Bus Station at Sodų St. 22. Here you can find bus connections. Tickets cost around 2 € and can be bought from the driver. There’s also possibility to get there by train, but there’re only 4 trains daily and the train station is located a little bit farther from the castle. From the bus station in Trakai, you must head to the north. From the bus station to the castle is around 2 km.

Admission to the castle costs 6 € 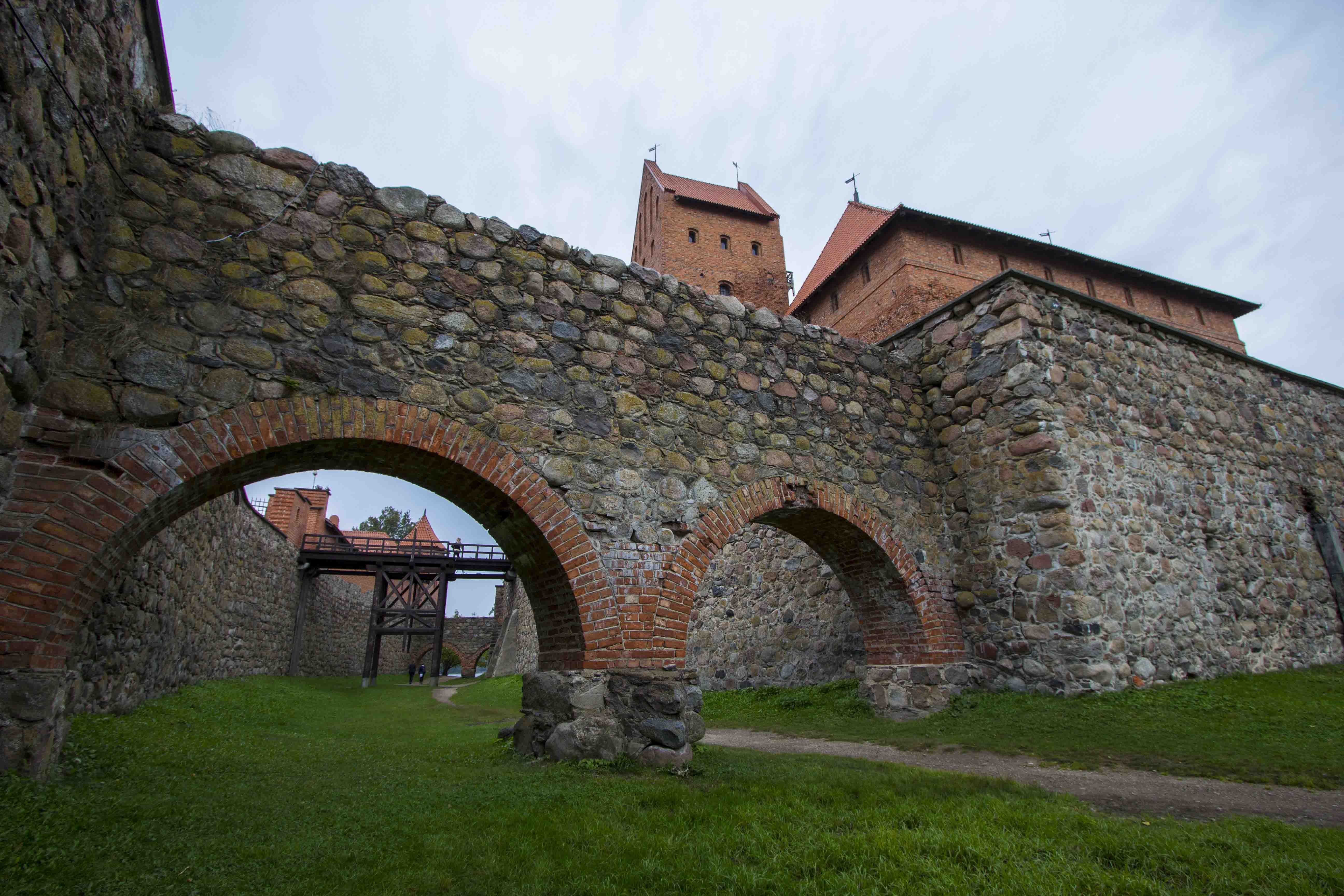