Russian Woodpecker (Duga) was my first point during exploration in Chernobyl, although I must admit that I would prefer it to be the last – such a cherry on the cake of the Chernobyl Exclusion Zone. I won’t hide that I went to Chernobyl, mainly to see the famous Moscow’s Eye not the site of the nuclear power plant disaster.

Moscow’s Eye is the colloquial name given to the Soviet over-the-horizon radar system, which in the USSR was called Duga, or “bow”. The system consisted of three radars with a range of 3,000 km. Radars were transmitting and receiving devices that used the reflection of short radio waves from the ionosphere. It can be said that during the Cold War, they constituted the pinnacle of Soviet technology. Their task was the early detection of fired ballistic missiles with nuclear warheads. They were able to do it surprisingly quickly, just within 3 minutes after launching. For this reason, they have been aptly called the Moscow’s Eye.

The Duga makes a really great impression, mainly due to the scale of this structure. The facility is 150 m high and 700 m long. The whole complex, including the radar and the technical infrastructure, was kept secret. The radar is only 10 km from the nuclear power plant, but its location in the middle of the forest makes it invisible. A self-sufficient town was created for the staff, protected by the military.

The location may have been perfect, but the radar’s existence was betrayed by the way it operated. When transmitting signals, Moscow’s Eye made a characteristic sound resembling a woodpecker knocking on a tree. For this reason, Duga is called Russian Woodpecker in English. The sound emitted by the radar was intense enough to interfere with radio and television broadcasts.

Tip for a trip – weekend on the
prev next 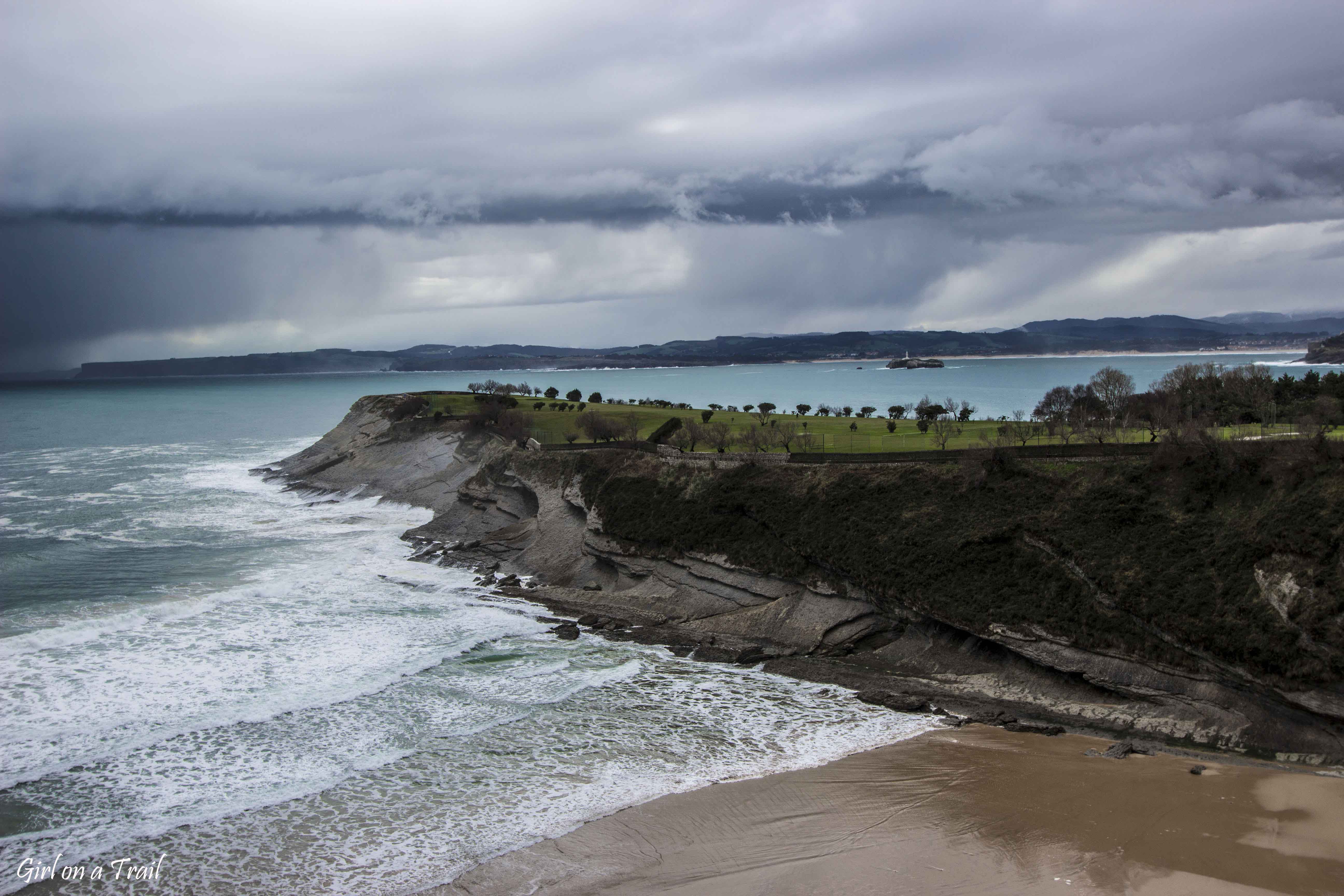 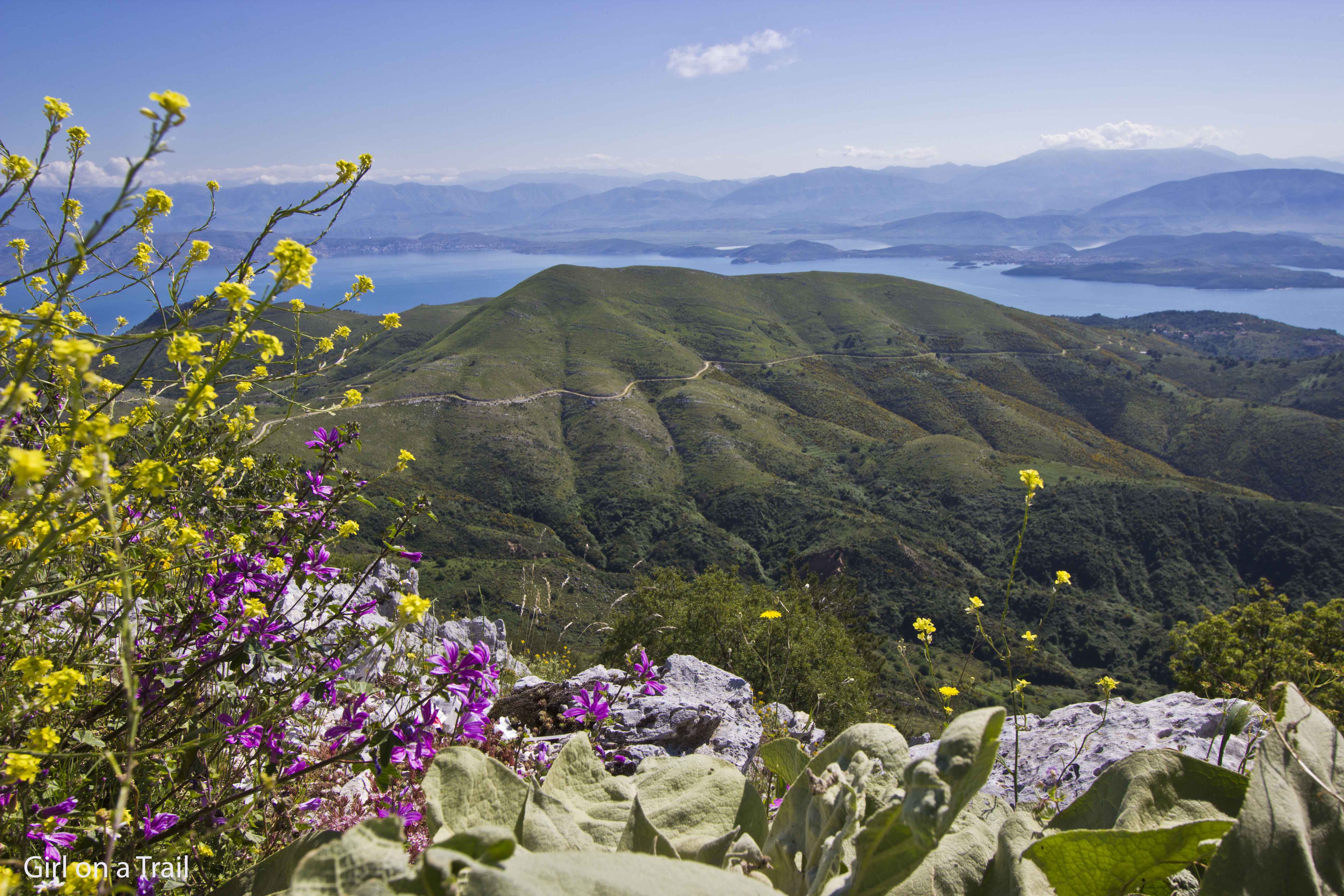