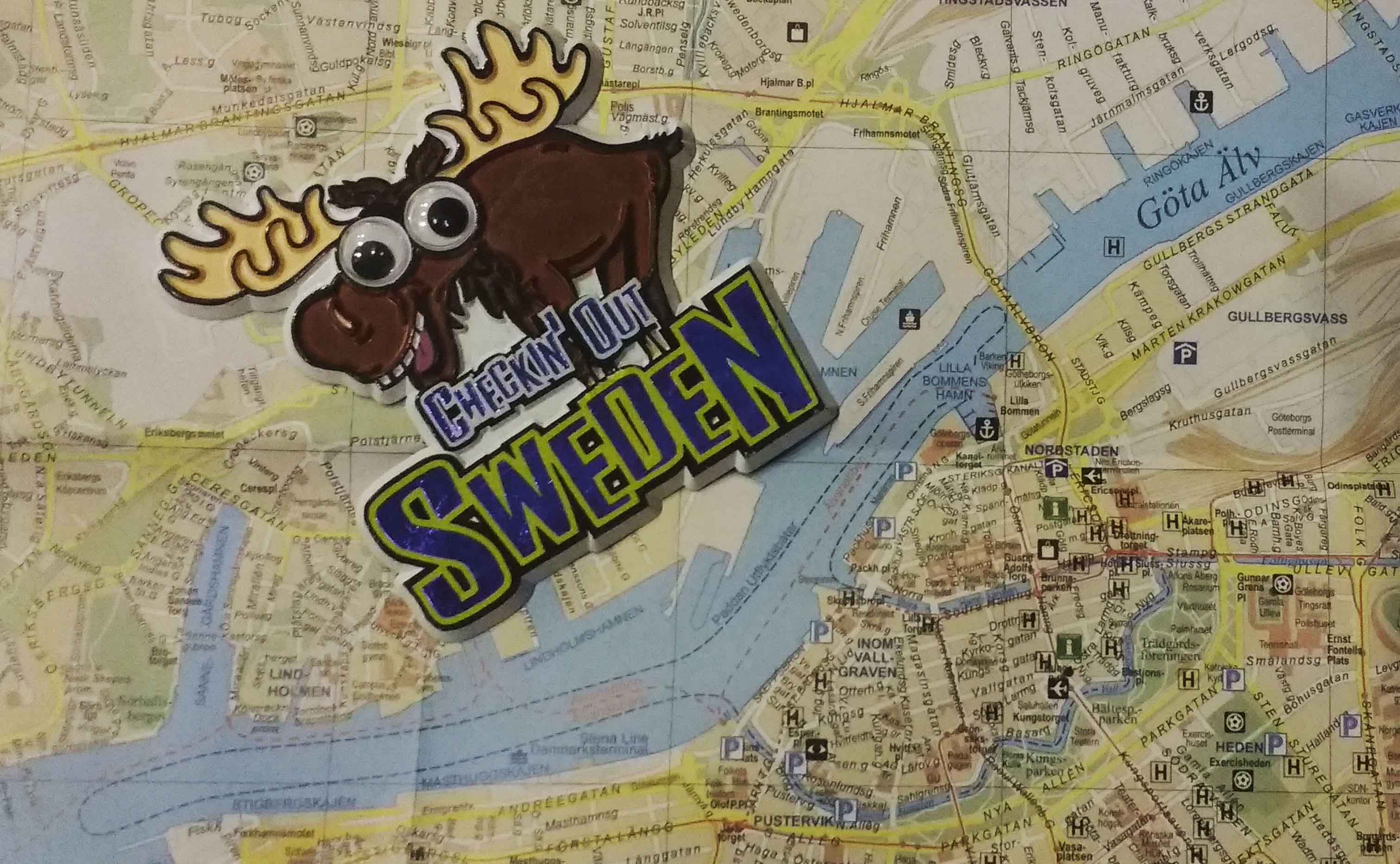 The idea of going to Gothenburg appeared spontaneously, actually, as it usually happens it was connected with big promotion in Ryanair. Having the alternative between spending Valentine’s Day at home or going to Gothenburg for only 4 €, our choice was obvious. 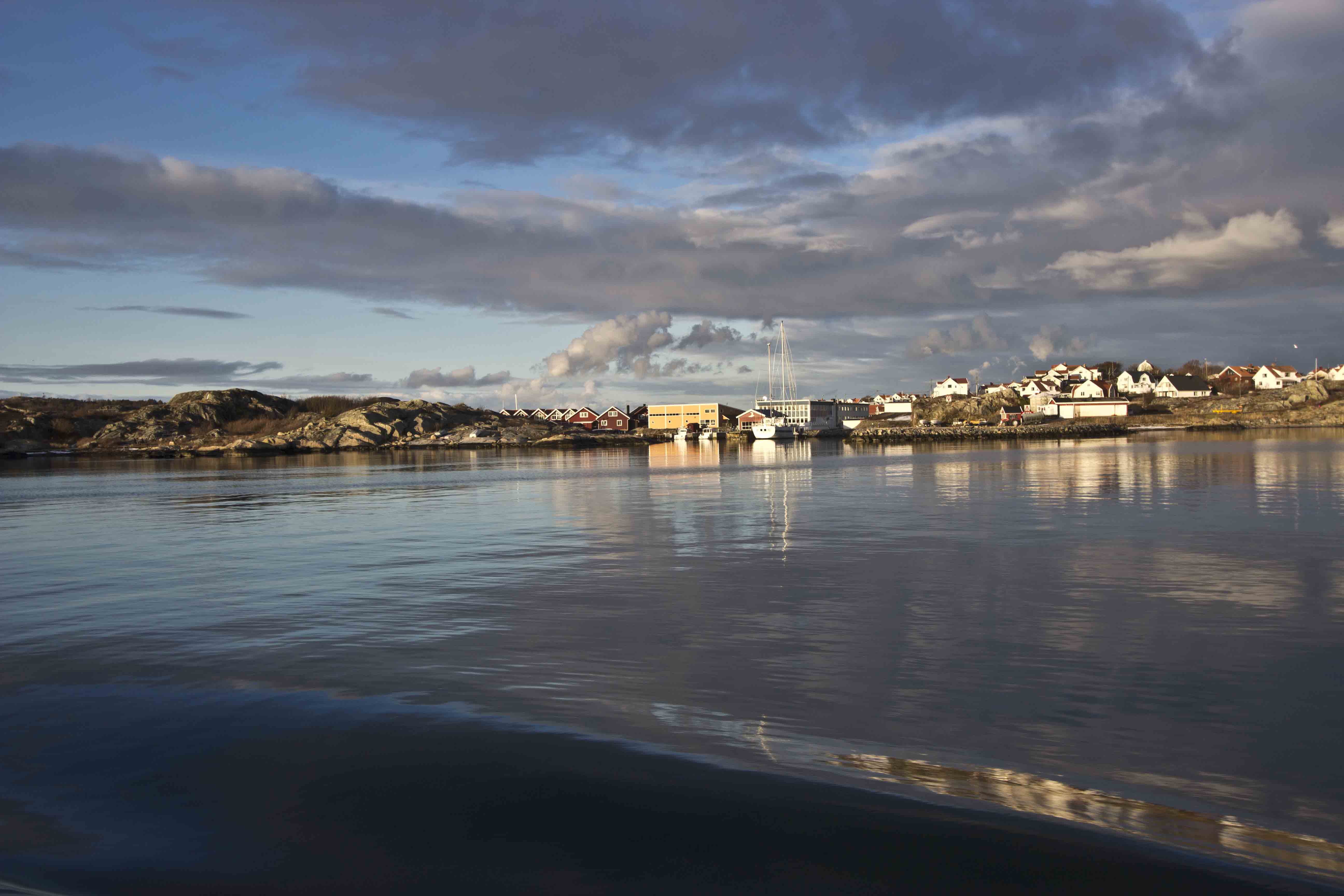 Of course, there’s one catch when you buy such cheap tickets. Usually it turns out that on the spot, especially in Sweden, prices aren’t promotional. In such situations, common sense tells us to resign, that the idea of spending romantic Valentines in the middle of winter in Sweden is ridiculous ant it’s only a matter of losing 4 €.

Fortunately we’re neither rational nor romantic 😉 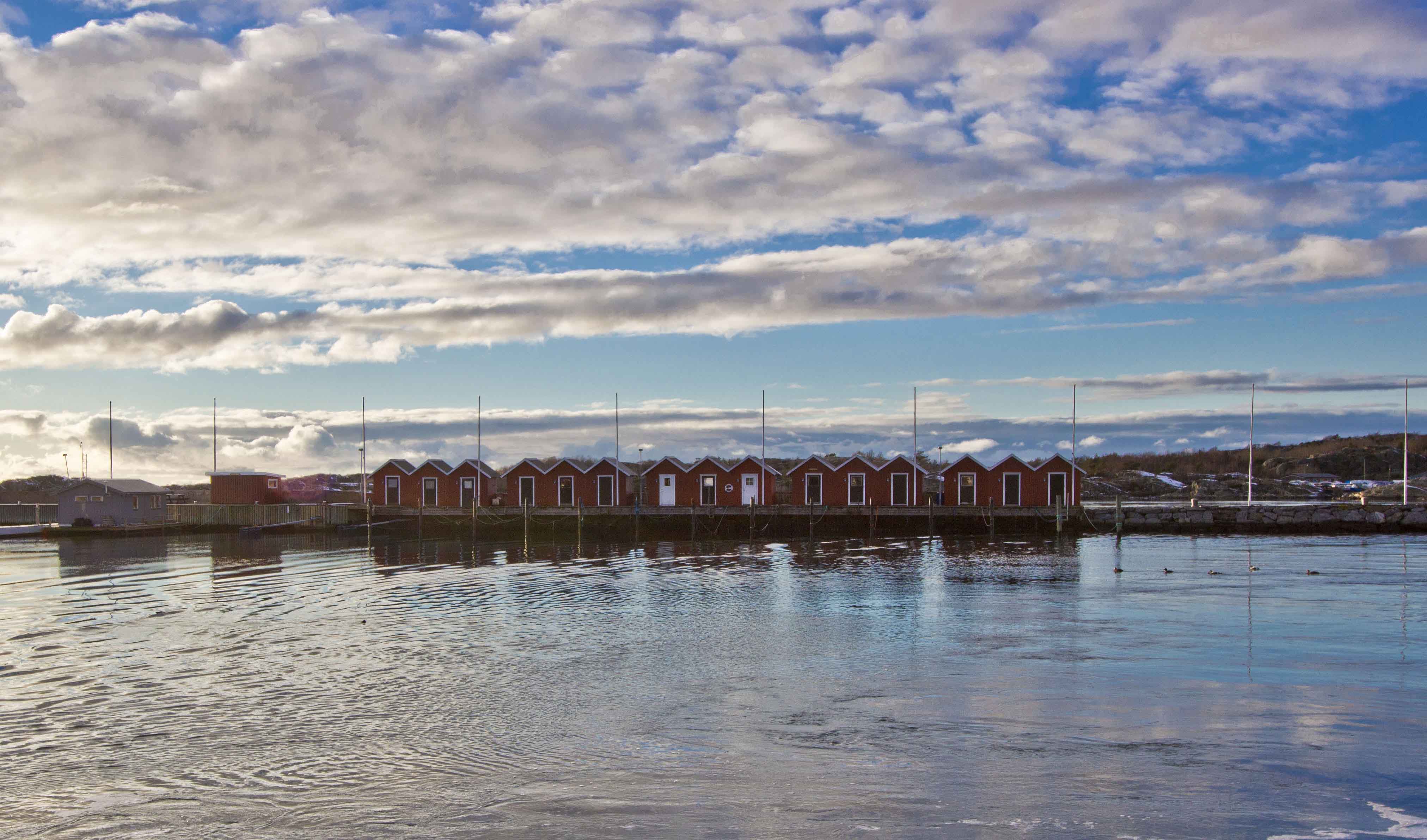 So, how to survive 3 days in Sweden on a tight budget?

We had only one week to organize this trip, so it was a little bit too short to do it thoroughly. We hadn’t a big choice of hotels/hostels but those, which were available, offered “last minute” prices. We chose Linne Hostel, which is located very conveniently, close to the city center. For one night in double room, we paid around 40€, quite expensive, but taking io account Swedish conditions, it was a good price. 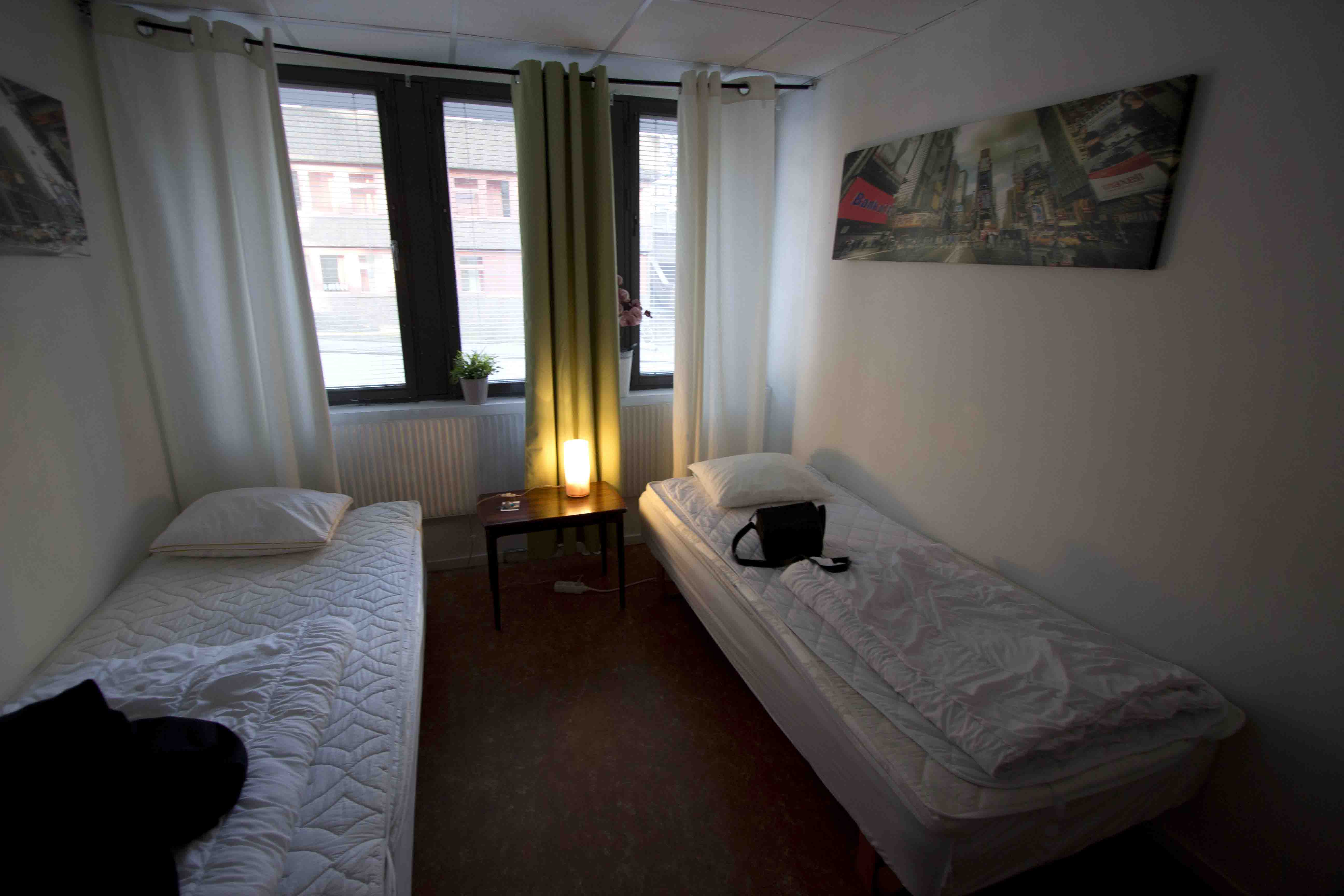 In order to save money, the second night we spent at the airport. In comparison to other airports where we slept before, the Landvetter airport is ranked in the top 5.  So why it’s so special?

I don’t know if designers of the airport chairs had in mind the comfort of airport sleepers  but they made a really good job! 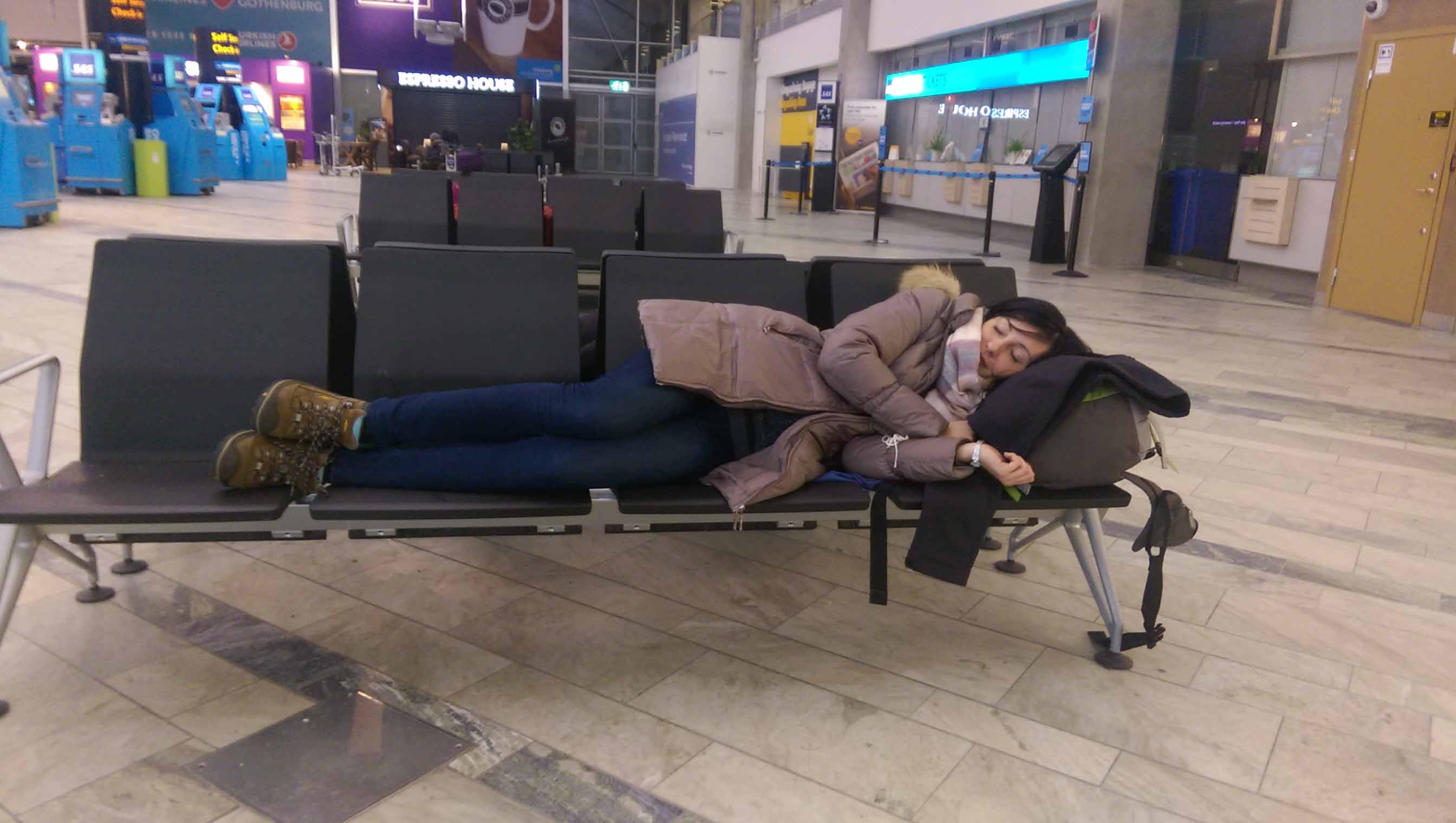 What’s more, the airport is very clean and eqipped with free WiFi as well as sockets. Additionally, apart from two other guys who were sleeping there, we had nearly all terminal for ourselves. In a word, perfect conditions to spend Valentine’s night 😀 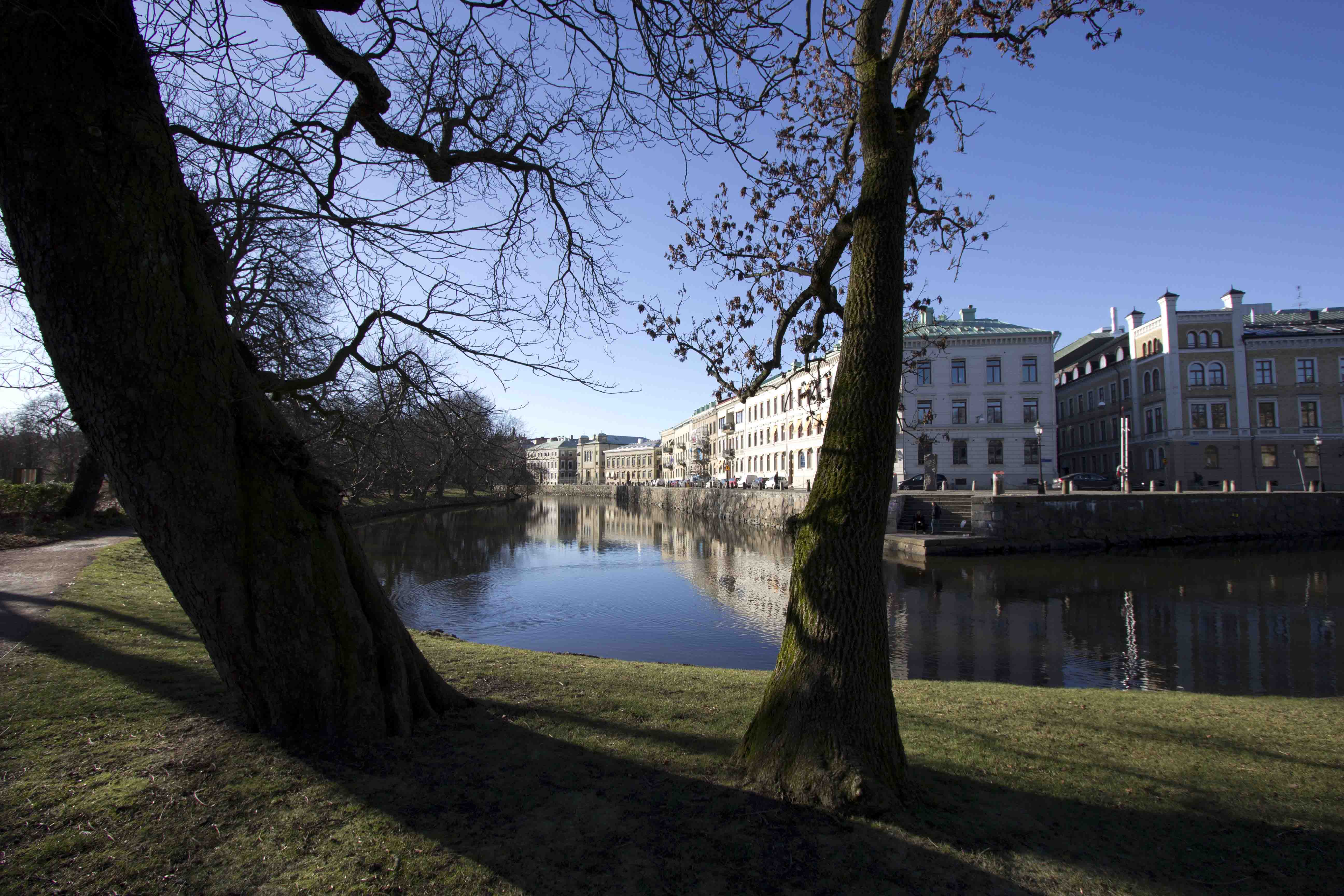 Having chosen the accommodation, we had another problem to solve – transportation to the city. From the Landvetter you can choose buses operated by Fygbussarna or Swebus. Admittedly, Flygbussarna shuttles more frequently but the fare is higher and costs around 20€ for a round trip. So we’ve chosen Swebus, which offers return ticket for 12 €. 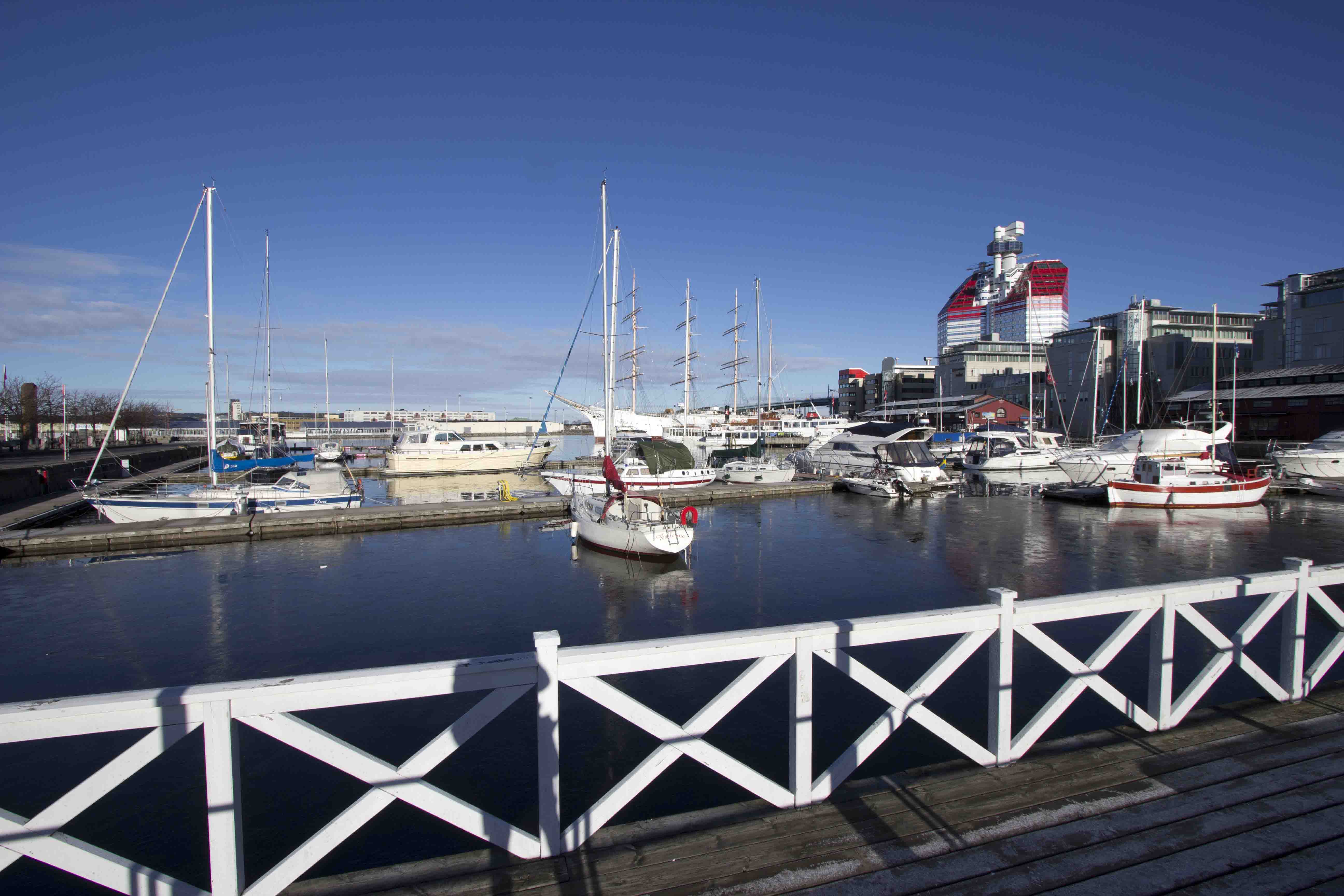 Although Gothenburg isn’t a big city and it’s possible to see it on foot, we decided to buy a daily ticket which costs 10 €. 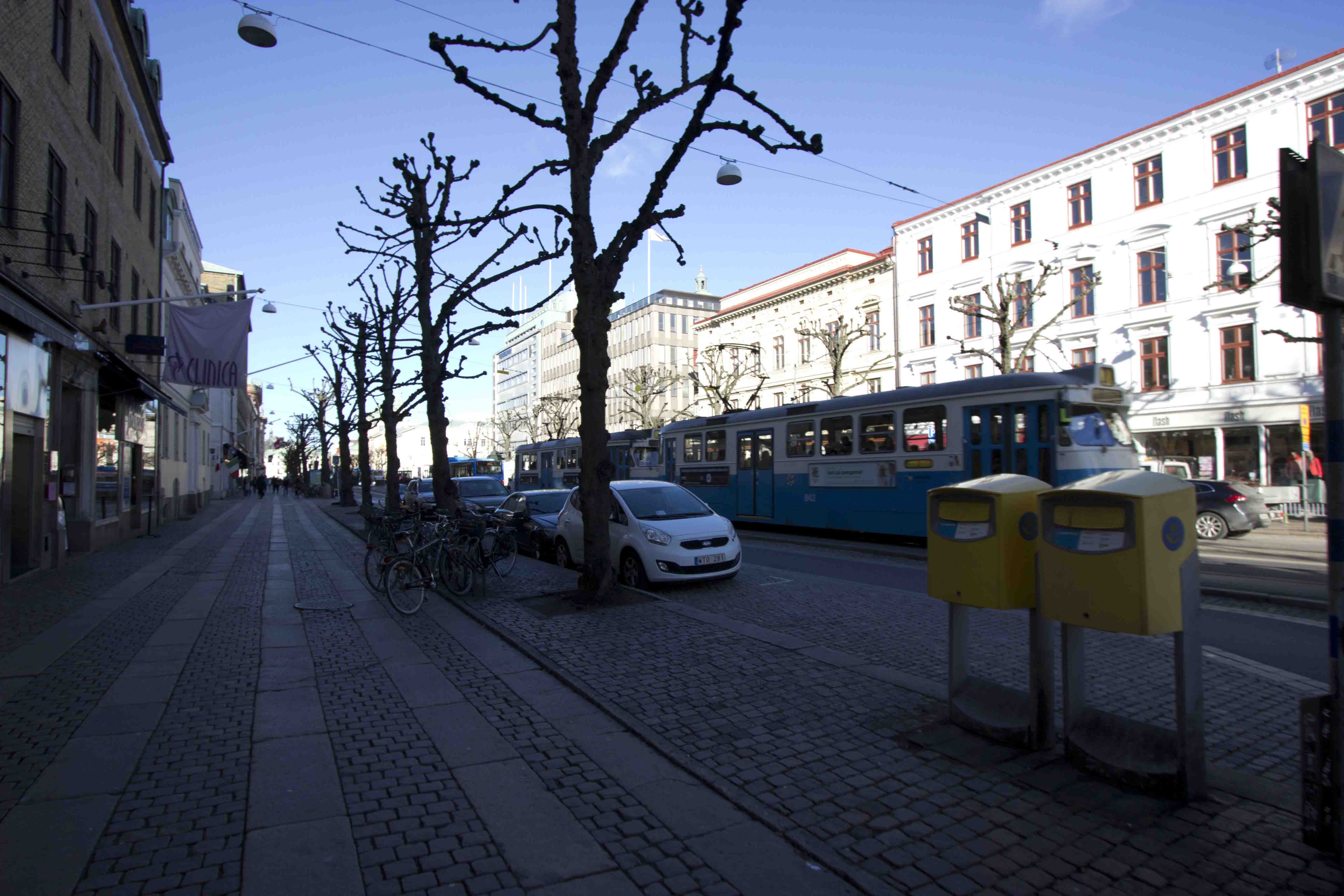 It’s valid for not only buses and trams but also ferries which shuttle between Saltholmen Terminal and the Southern Gothenburg Archiepelago: Asperö, Brännö, Styrsö, Donsö and Vrangö. 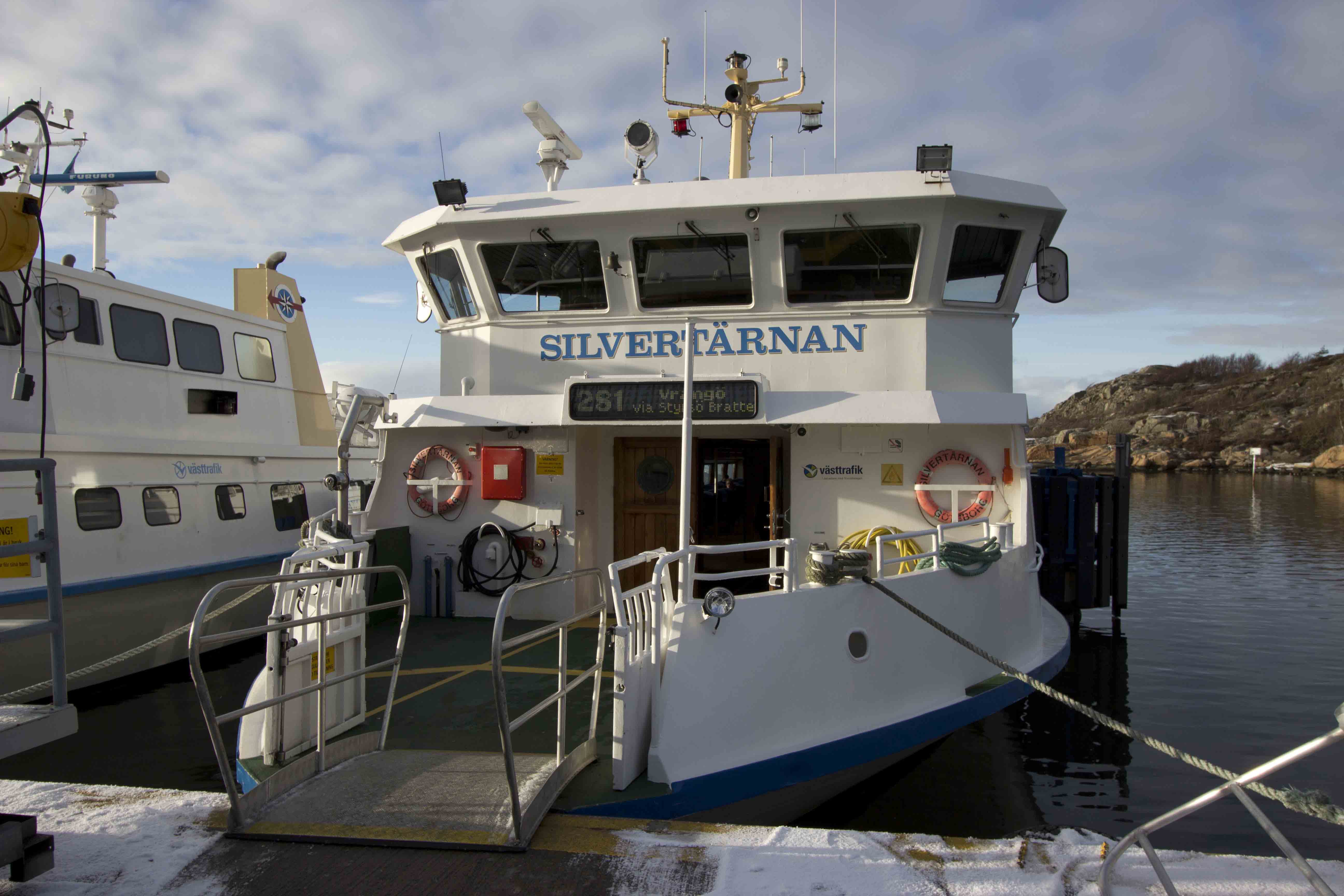 To get to the Saltholmen Terminal, you need to take the tram 11. For example, the ferry no. 281 to the islands: Asperö, Donsö, Styrsö and Vrangö, shuttles every hour. The whole trip takes around 2 hours. 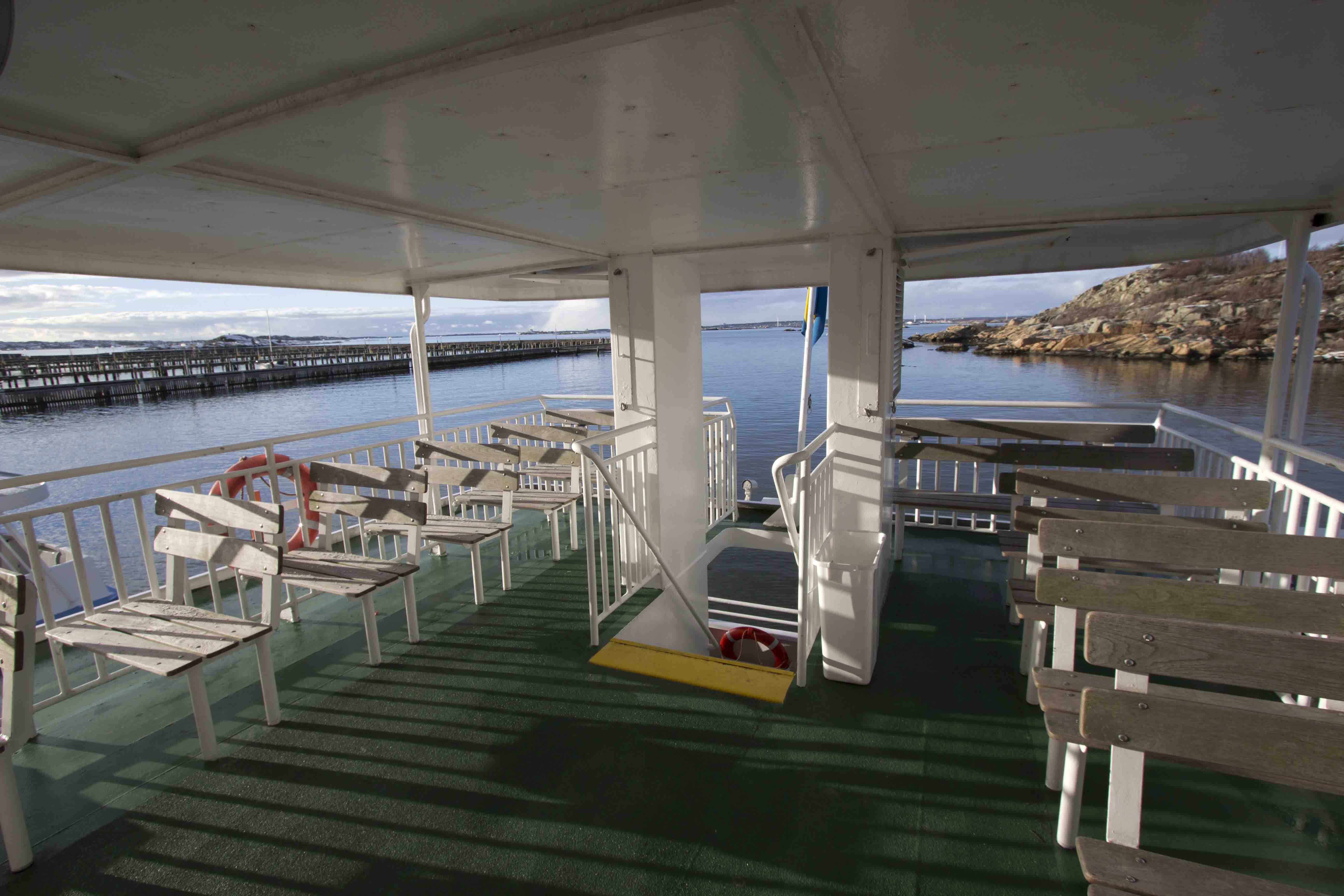 And how about food?

Unfortunately, dining out in Gothenburg is very expensive. The prices in the restaurants, definitely spoil the appetite. On the other hand, there’re some places where it’s possible to eat “relatively” cheap. 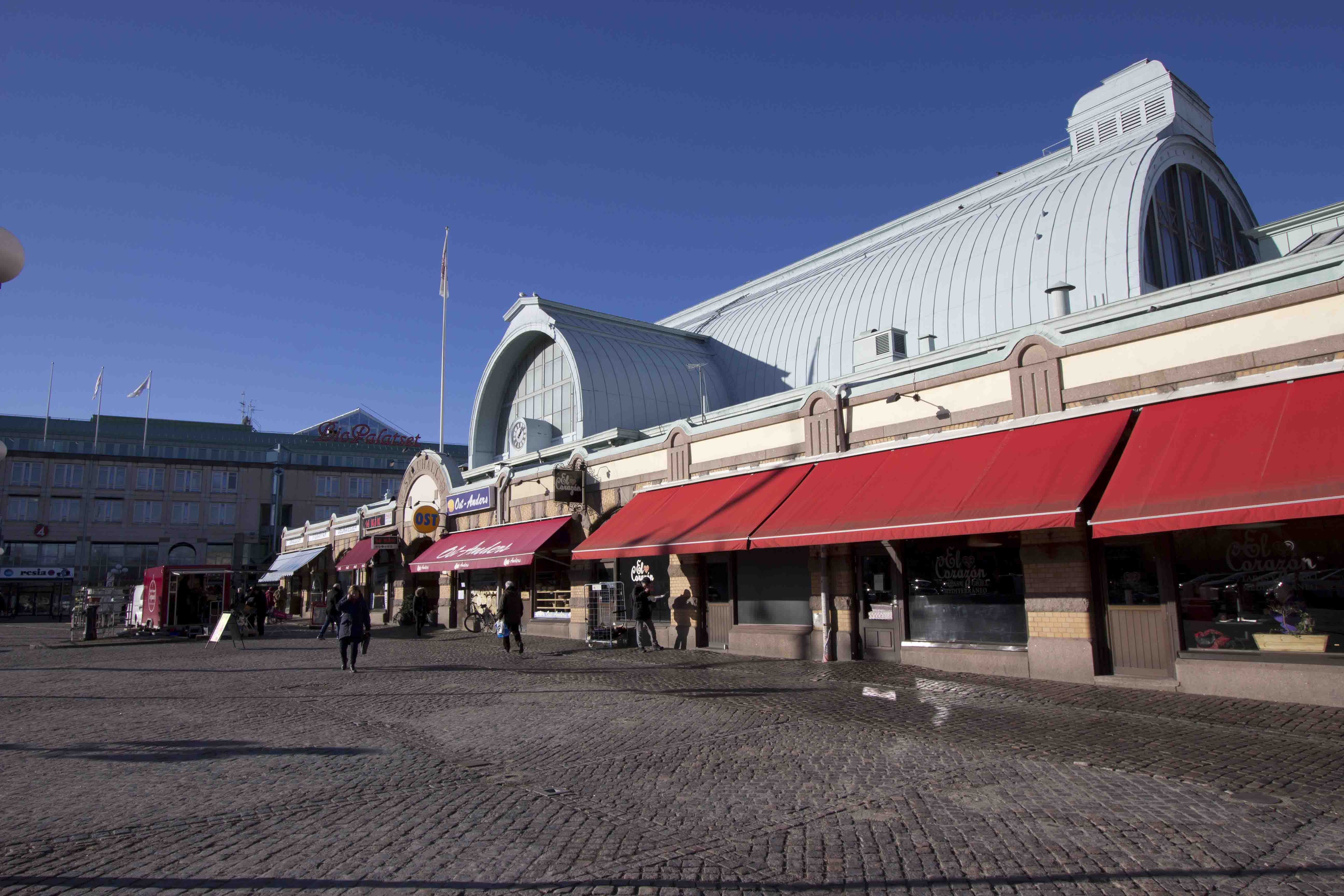 One option is the Sulhallen. Here you’ll find local products like: honey, sweets, cheese, meat or bread and a lot of eateries which serve tasty local dishes. 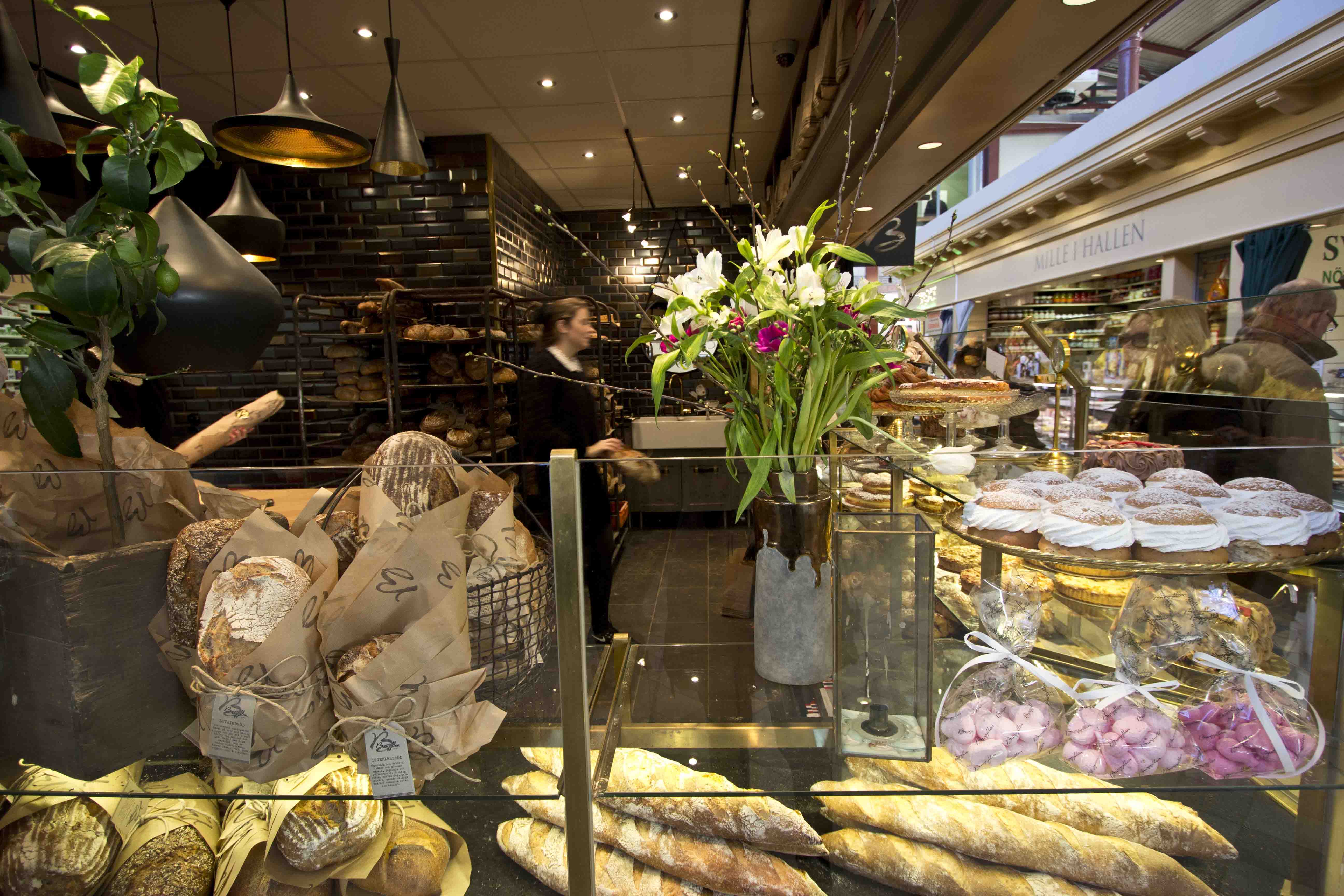 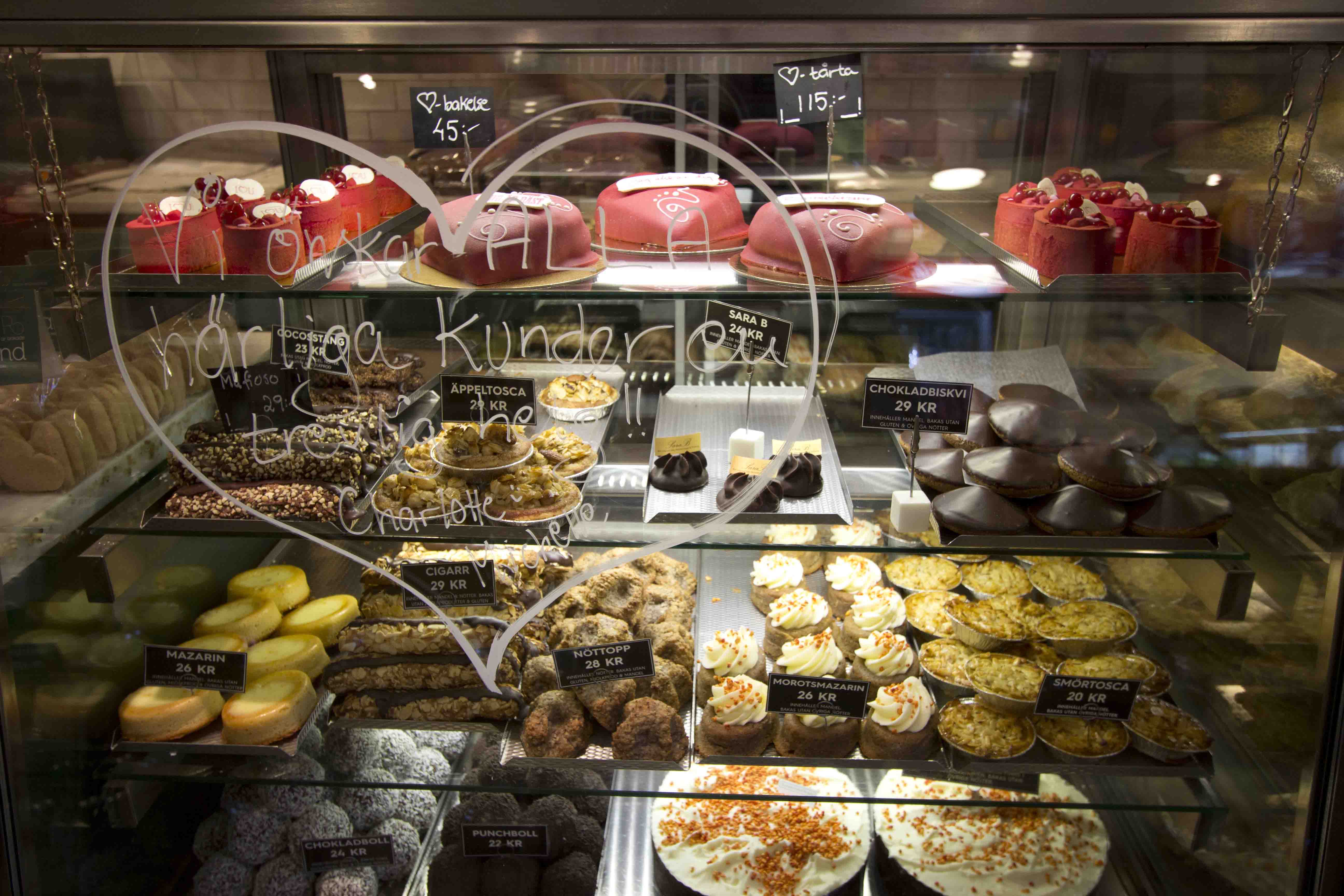 For around 10€, you can taste here a beef in an onion sauce, smoked mackerel with potato salad or kebab. 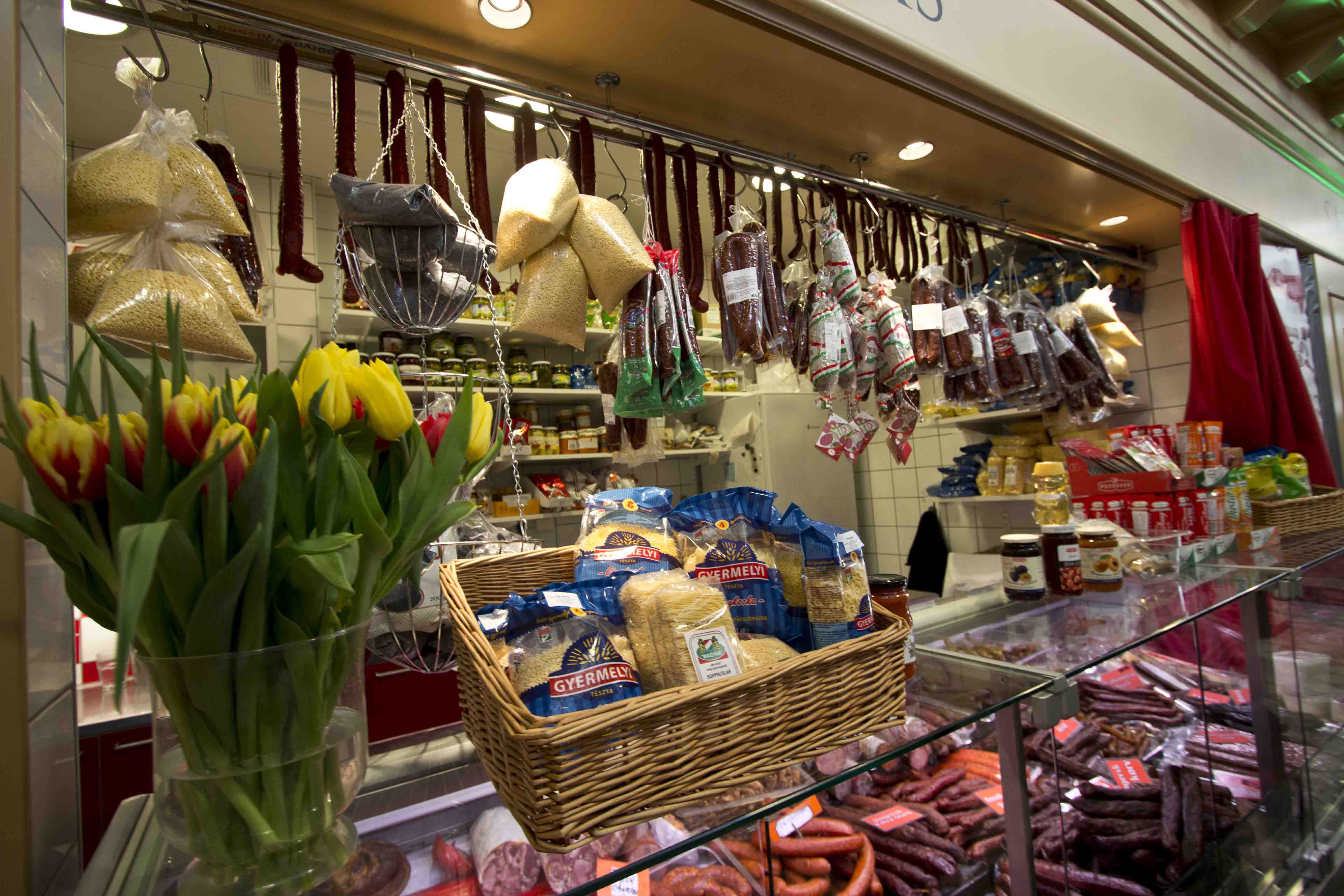 A little bit farther, at the Magasinsgatan 17 st., you can find some food trucks with cheap local food which costs around 10 €. 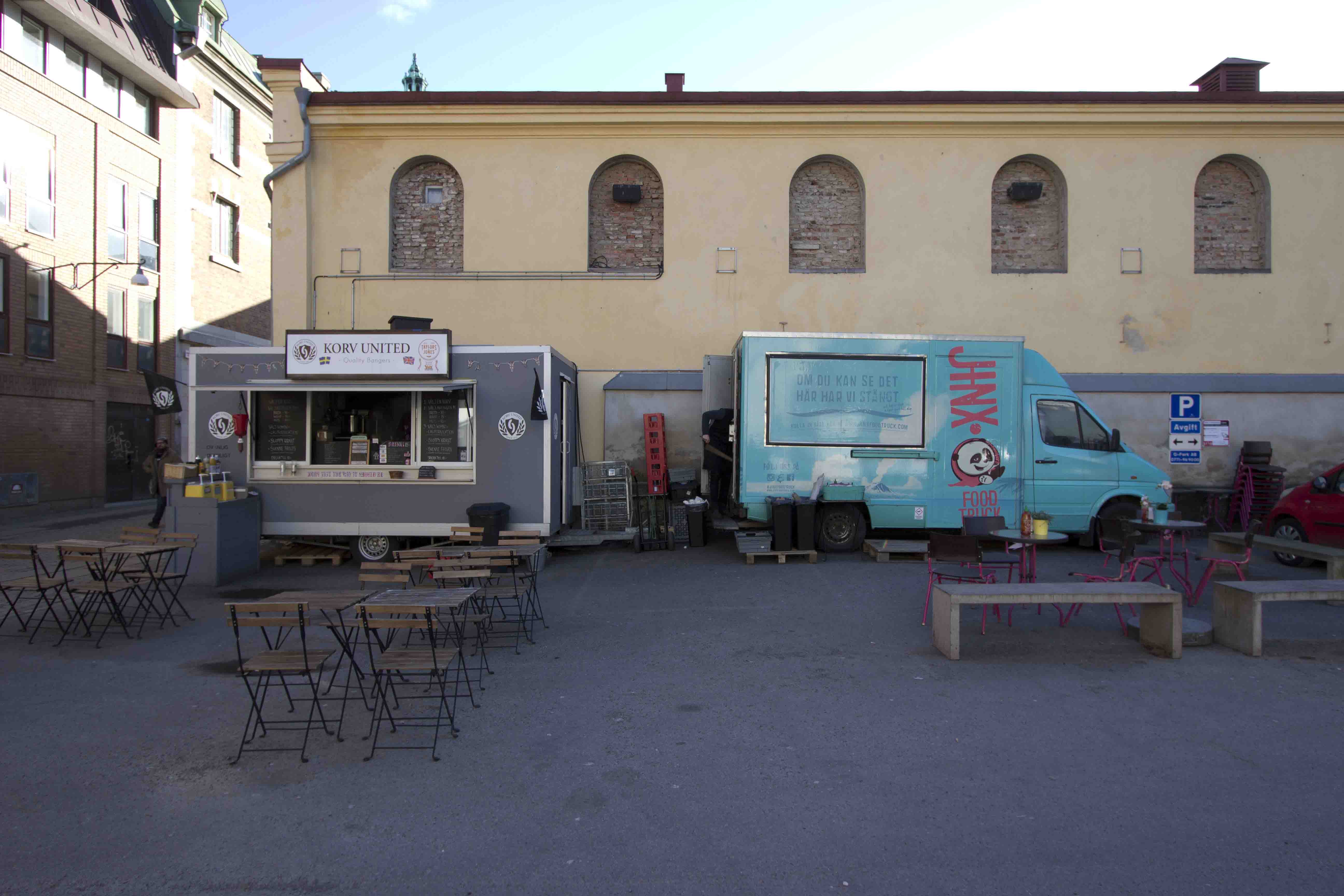 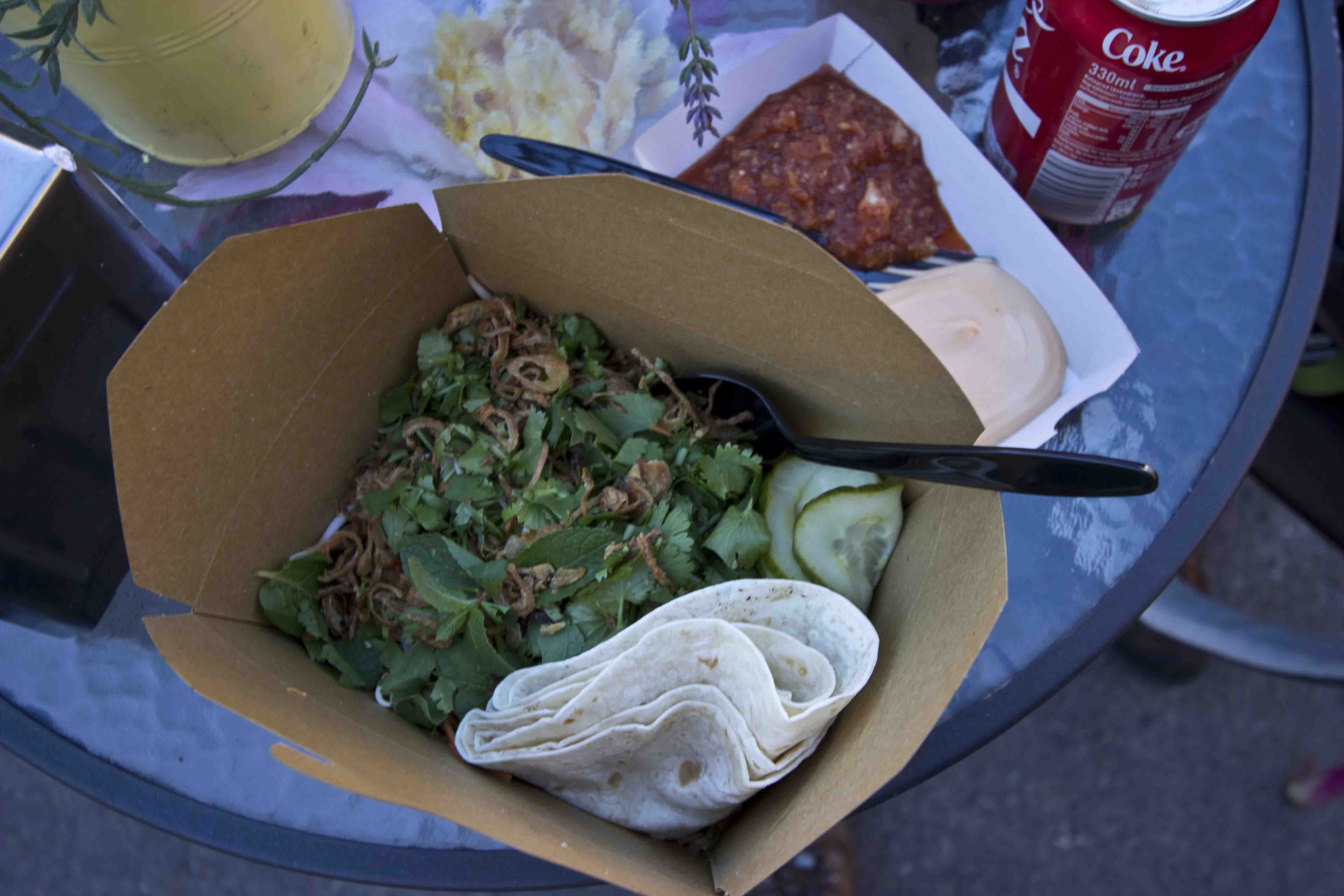 To sum up, how does a 3-day trip to Gothenburg cost per person? 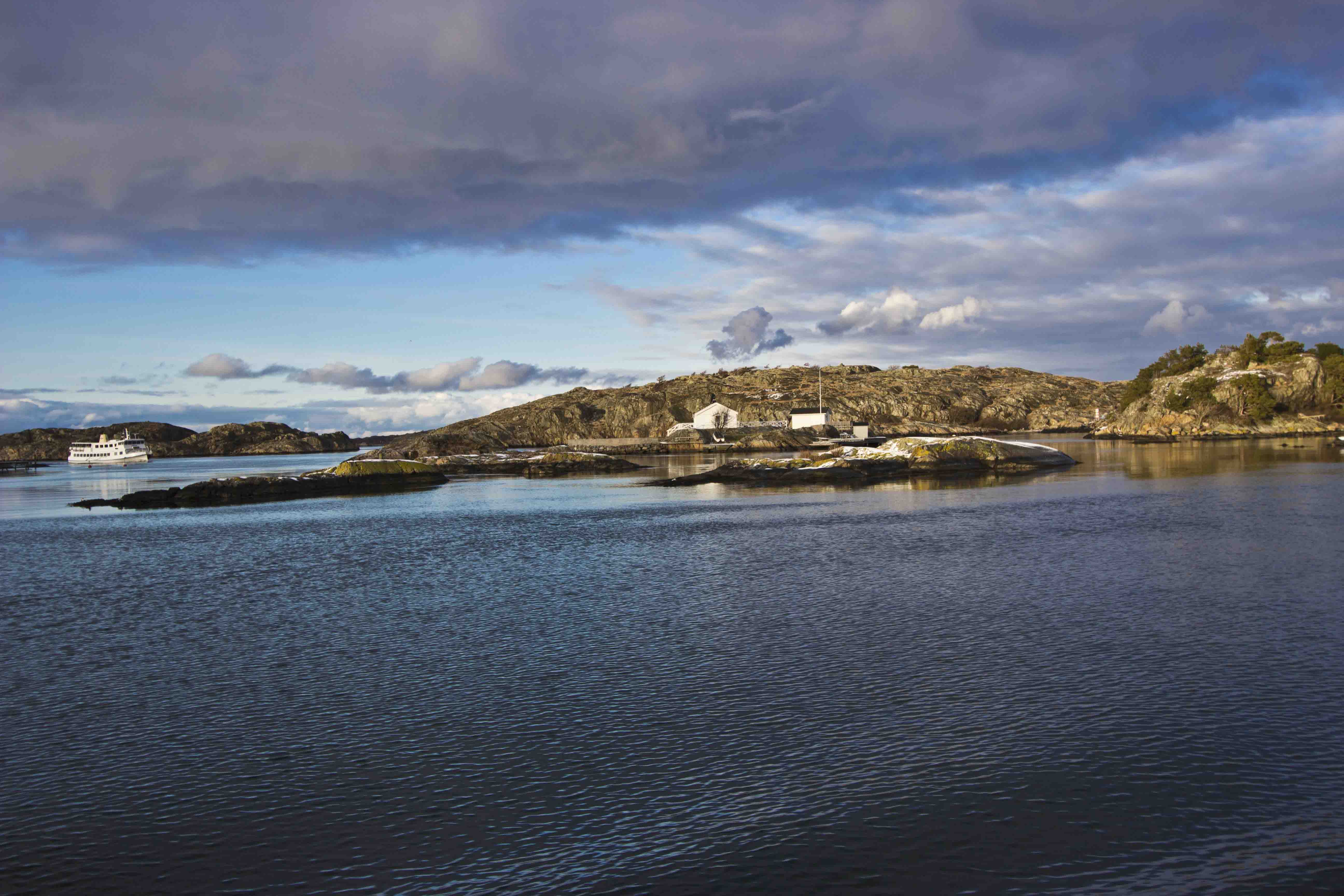 How much does 6-day trip to Denmark and Sweden cost?