While most European cities rely on modern transport facilities, Lisbon remained faithful to the old trams. What’s more, they have become a real tourist attraction there! Yellow trams are the symbol of Lisbon, just as yellow cabs in New York. 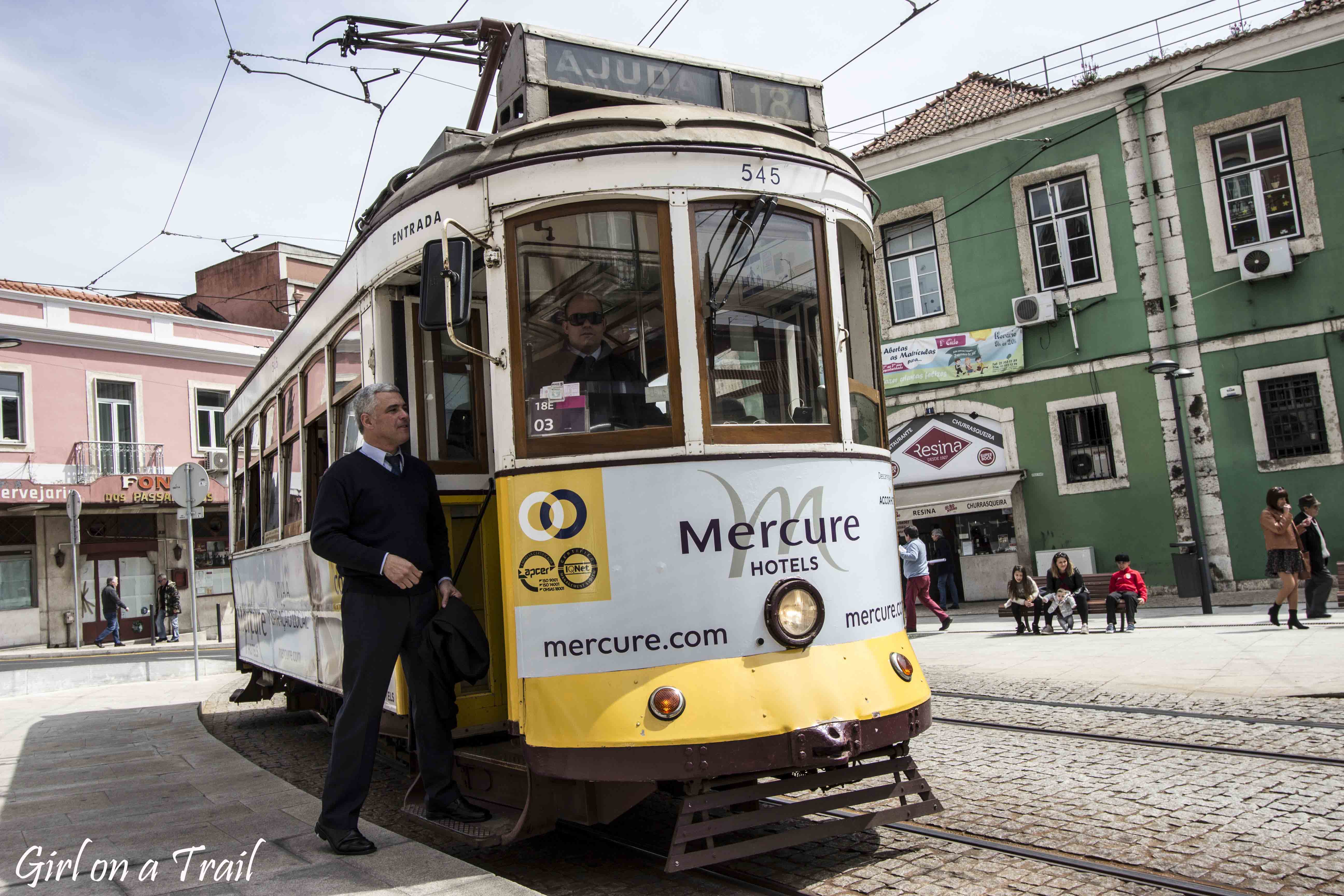 The old trams are certainly one of the best tourist attractions in Lisbon, however the decision to use them had nothing to do with marketing. The reason was rather practical. Only these trams can deal with numerous bends and narrow streets in Lisbon. 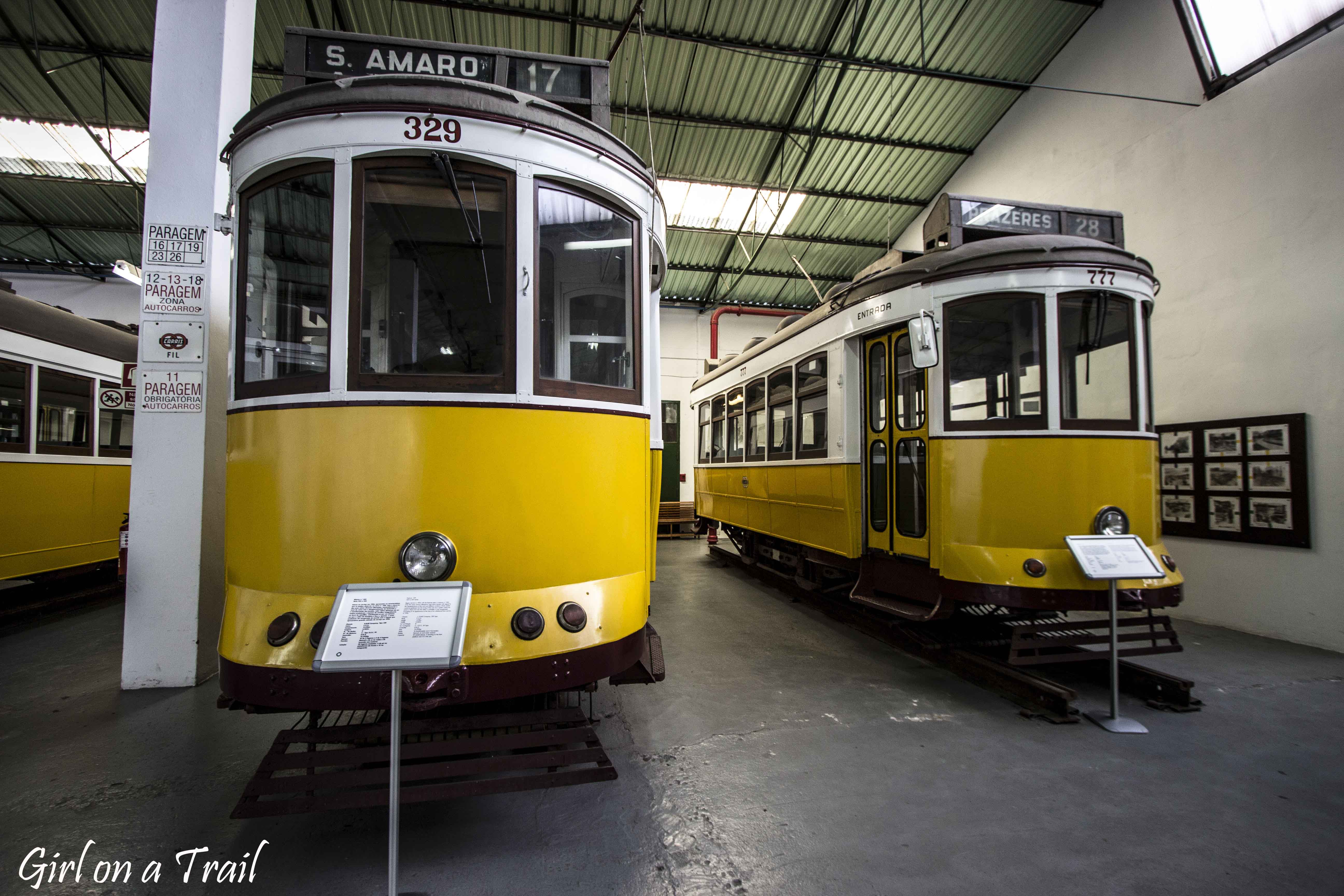 Trams which are called here remodelado (or remodeled) have been adjusted to modern technical requirements by modification of brakes or electrical system, however their appearance has remained the same. 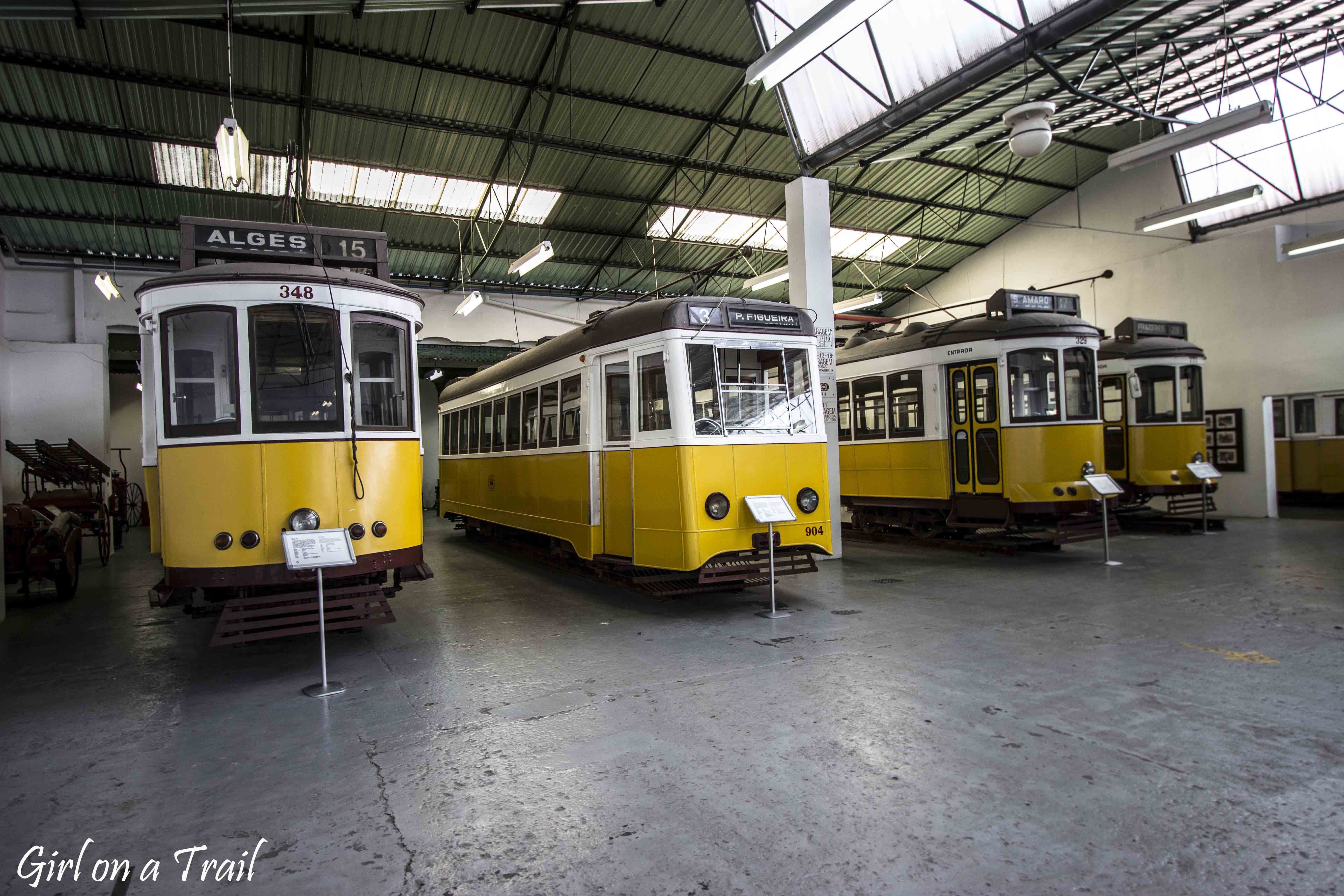 Without doubt, we can say that the famous line 28 is iconic.  People stand in long queues to have a ride. When tourists eagerly spend long hours to get on a crowded tram, the pickpockets rub  their hands at the thought of the daily income. 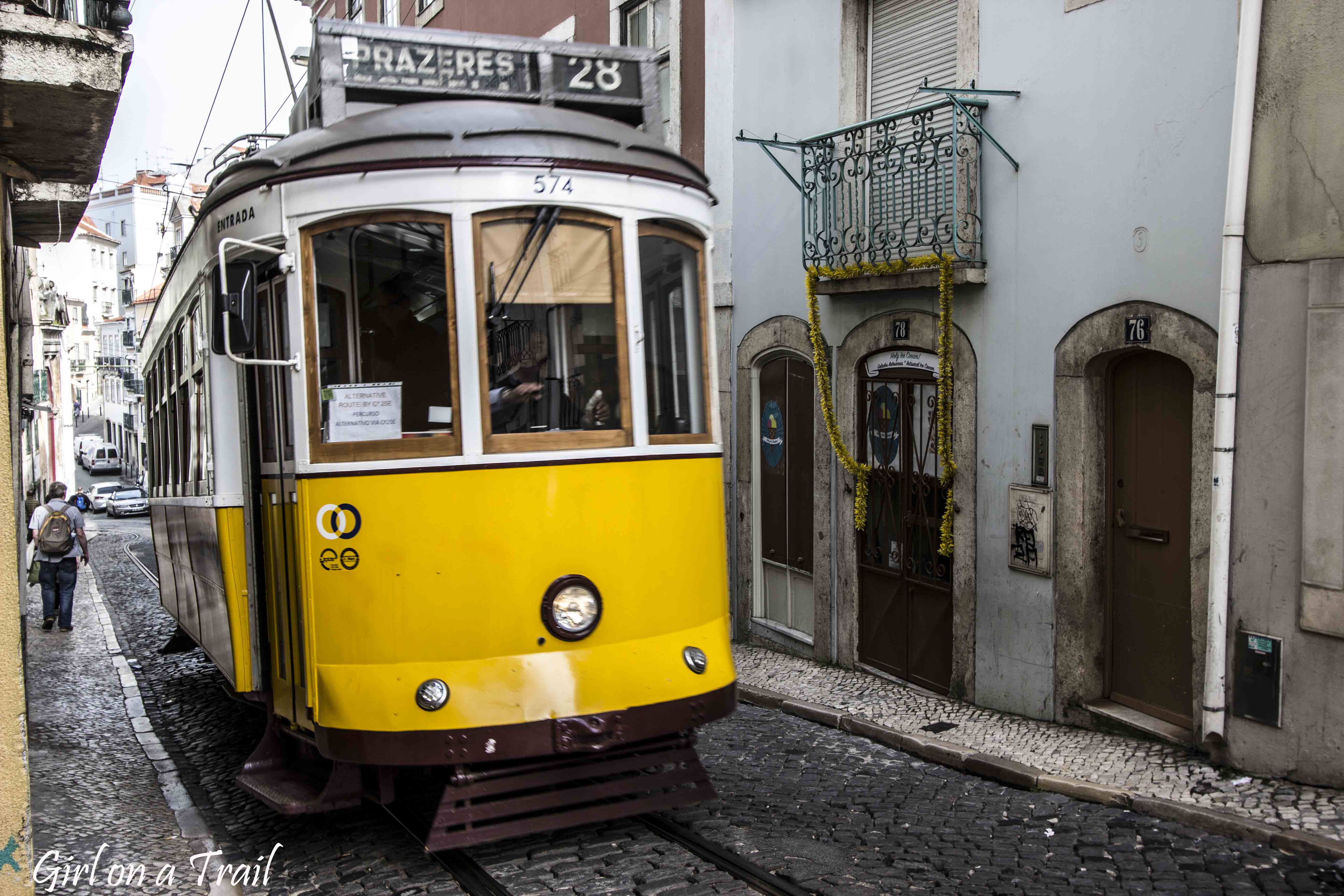 The route 28 is the longest in Lisbon and includes the main tourist attractions. Trams pass nearby: São Jorge Castle, Miradouro Portas do Sol, Miradouro de Santa Luzia, Cathedral Se or the famous Feira da Ladra bazaar. To avoid queues, it’s best to travel after rush hours. You can also start a trip from the Campo Ourique terminal station, instead of Martim Moniz.  The schedule of tram 28 can be found on Carris site.

Unfortunately, the timetable is only a suggestion, because due to the heavy traffic on the streets of Alfama and cars blocking the way, trams are often late. An alternative option is less crowded line 24 connecting Praça Luís de Camões with Campolide. 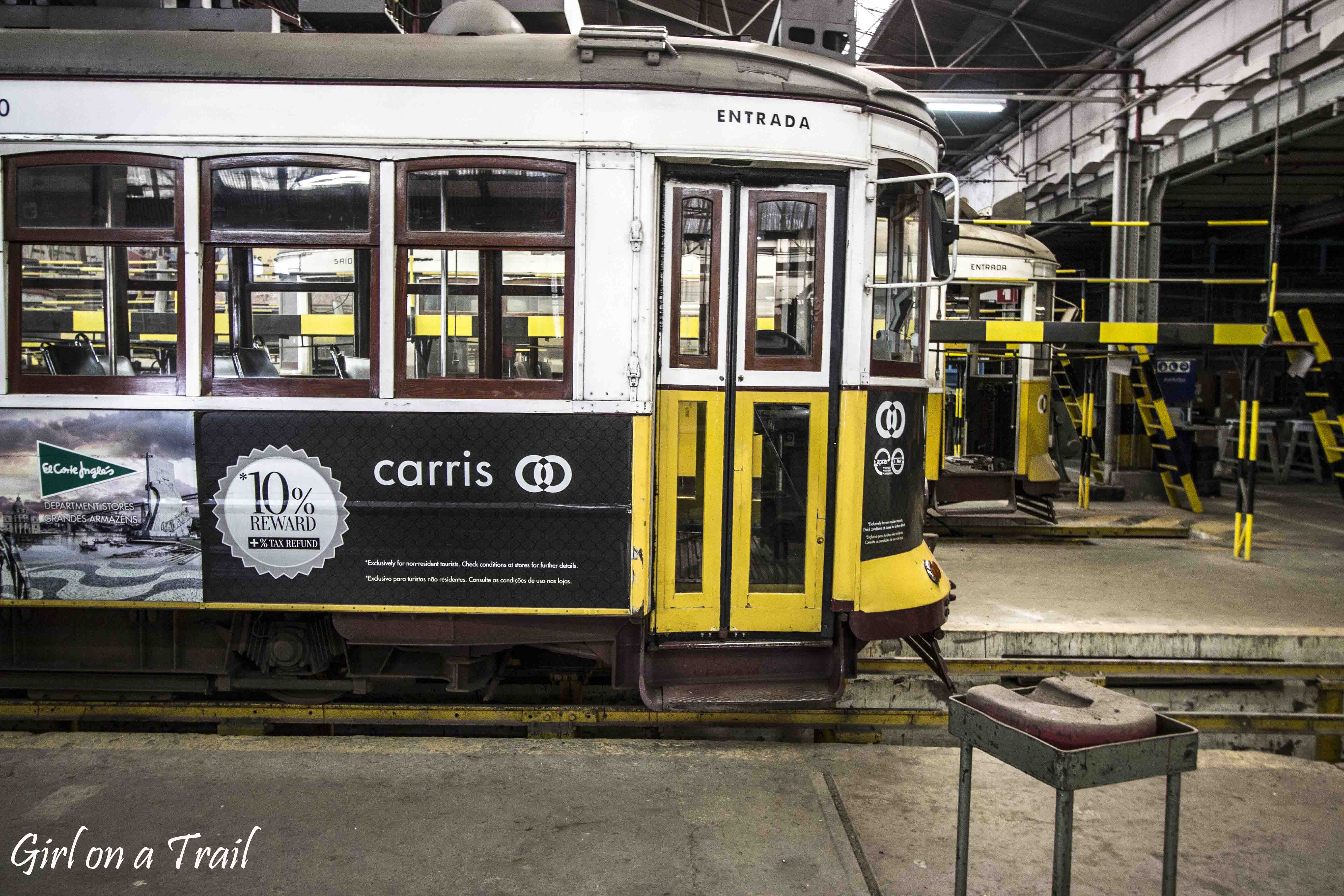 However, not all trains in Lisbon remember the old times, on the popular line no 15, connecting the city centre with Belém, modern trains called articulado are mainly used. The tram route also includes interesting tourist attractions such as the LX Factory, the 25th April Bridge and popular Belém district. However, in my opinion, it’s a different story, there are no uncomfortable wooden seats or characteristic screech and creaks on the corners 😉 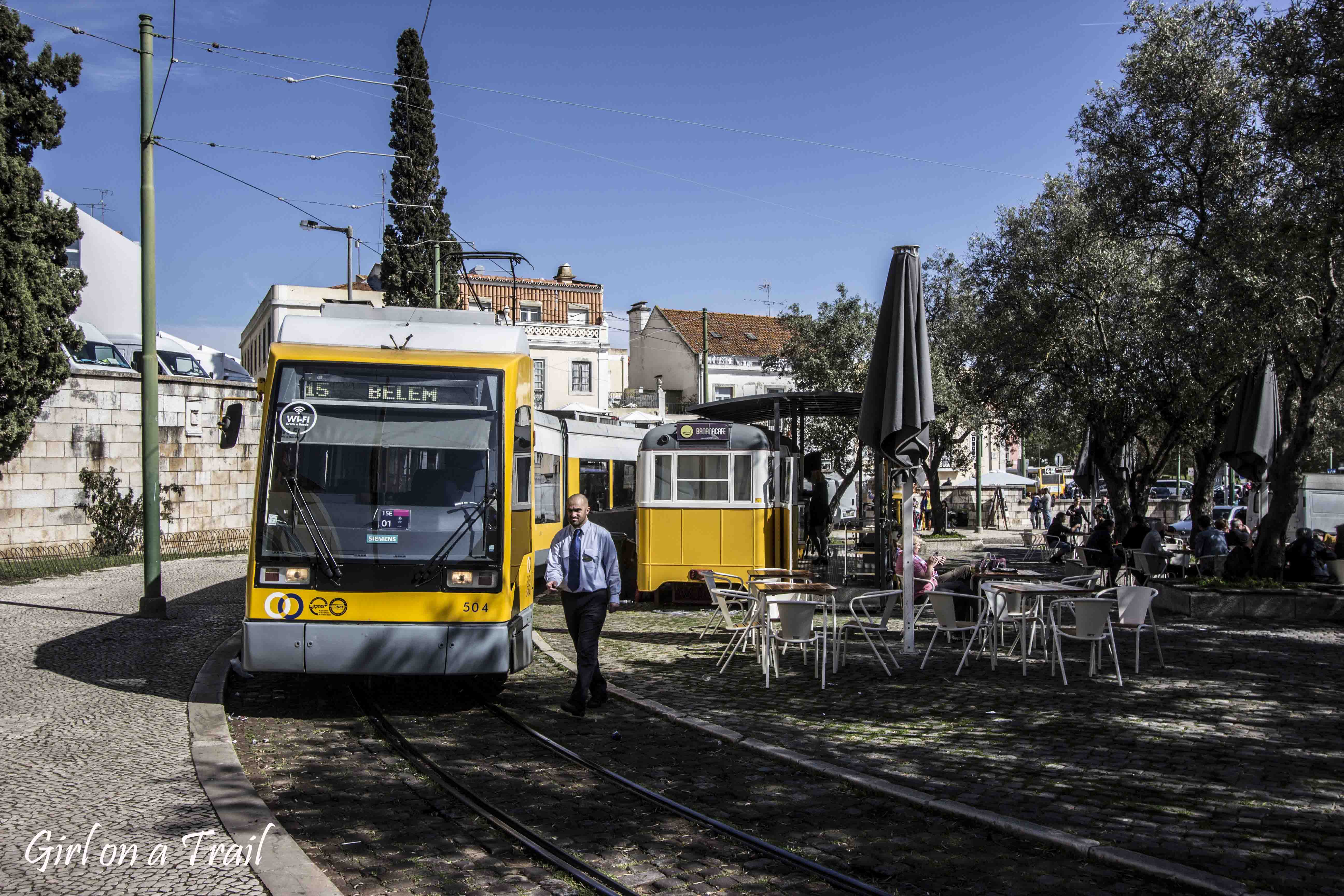 The ticket purchased on the tram costs € 3, but to save time and money it’s  best to buy a 24-hour ticket which entitles you to an unlimited number of public transport rides, and also includes: Elevador de Santa Justa or Elevador da Glória. Daily ticket cots costs € 6,40 (data from 2018). 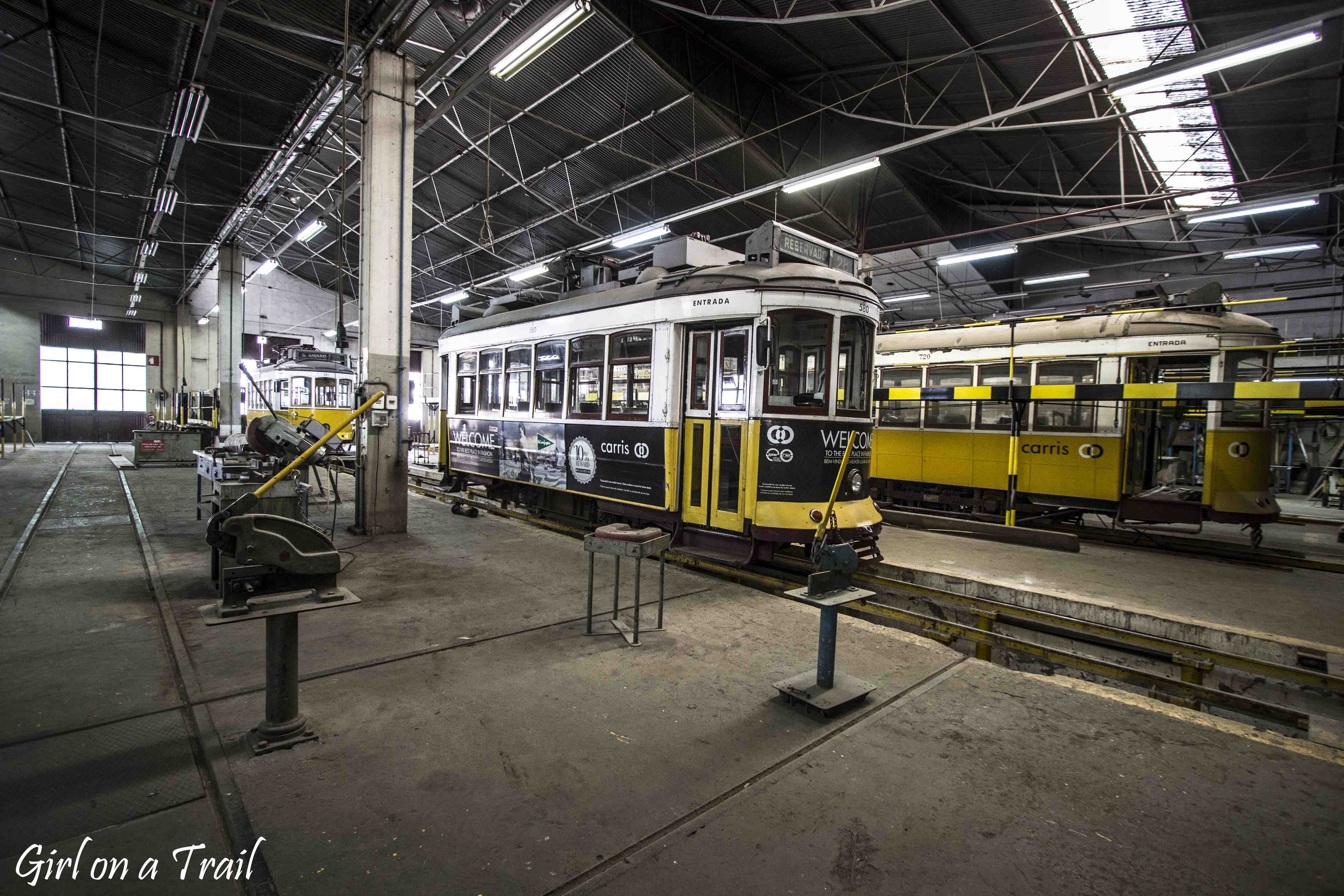 An interesting place to learn more about the history of Lisbon trams is the Carris Museum. The Museum is located in the depot of Santo Amaro, where Lisbon trams are still parked. 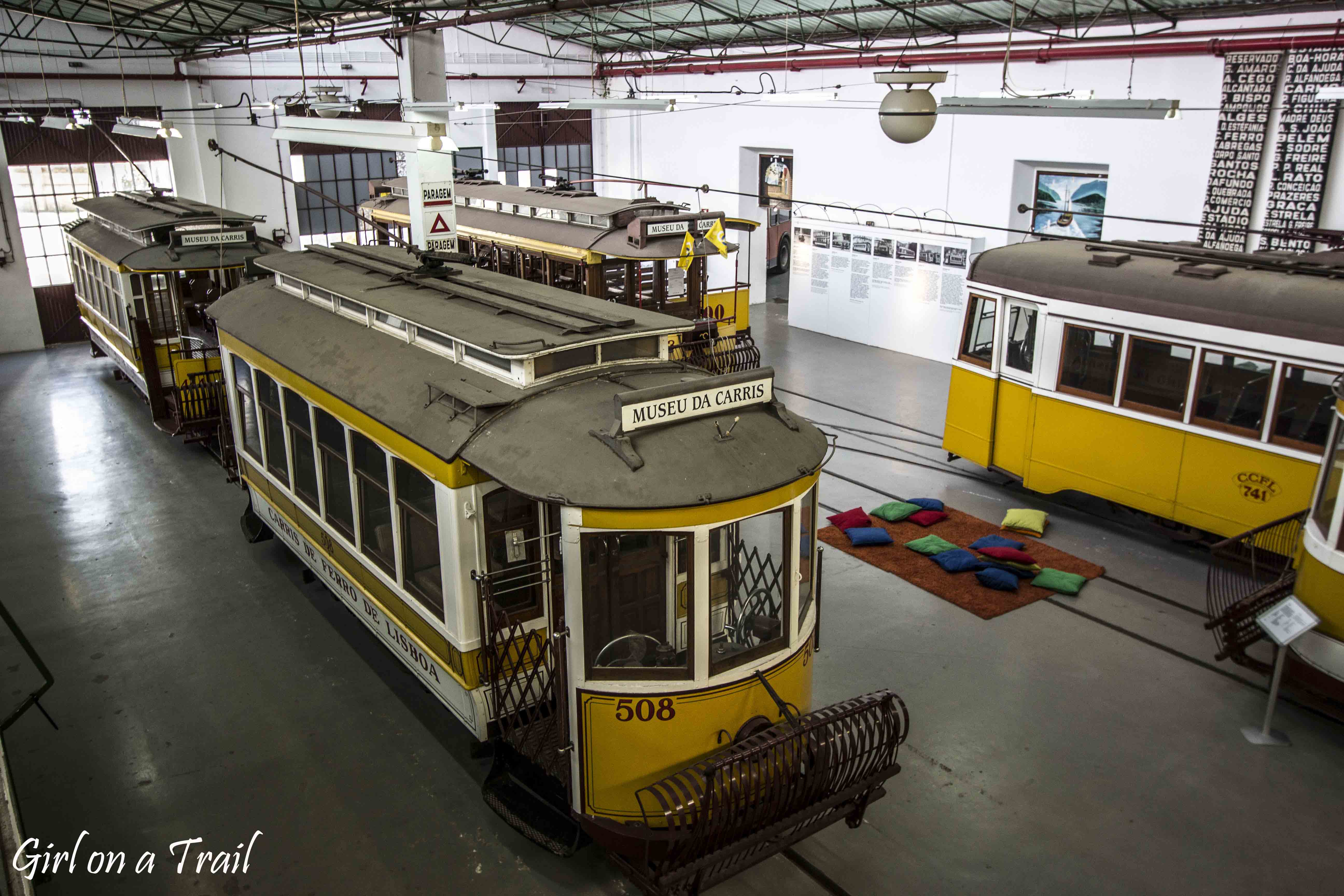 It’s surprising that the museum is rarely visited by tourists, which is undoubtedly its advantage. 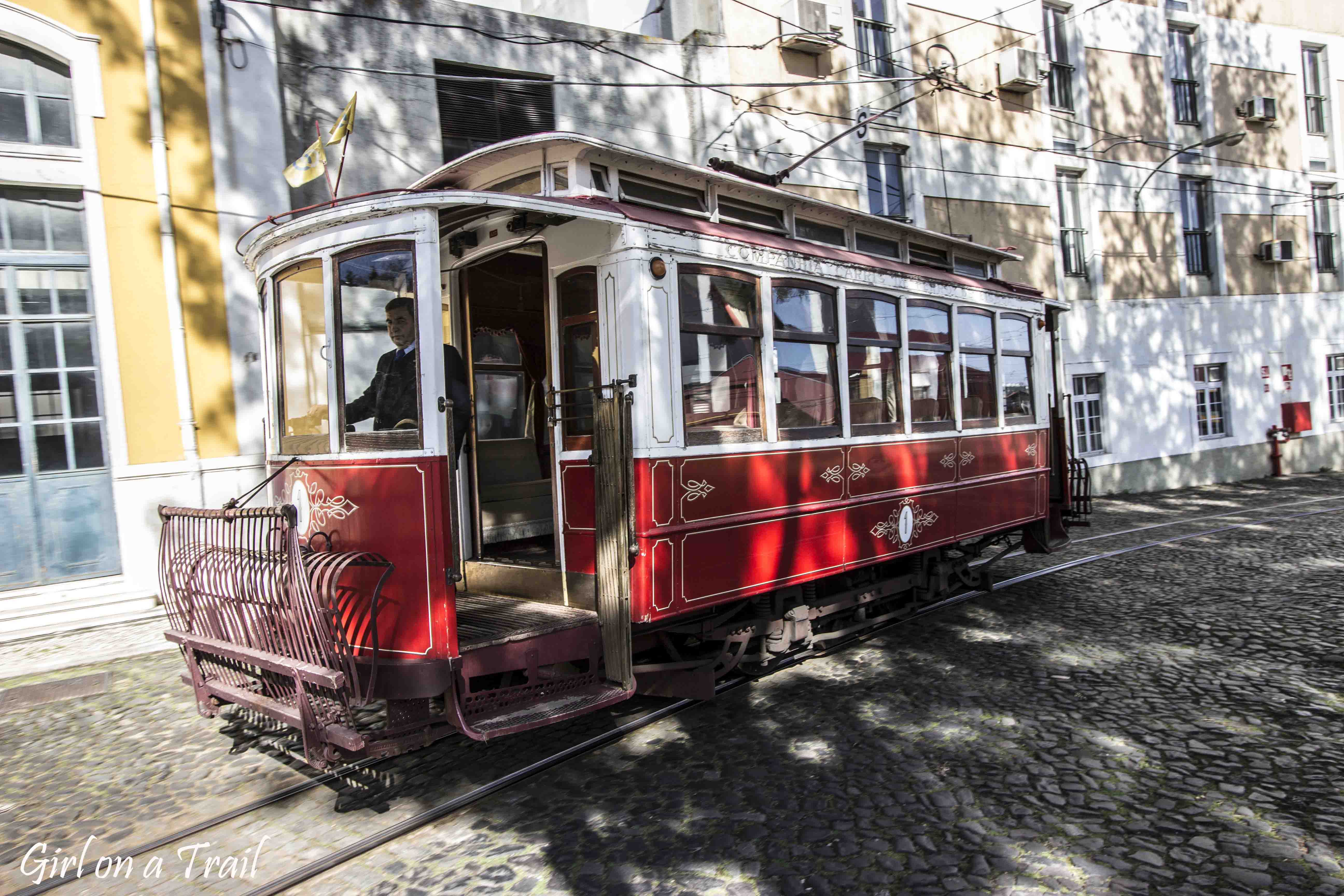 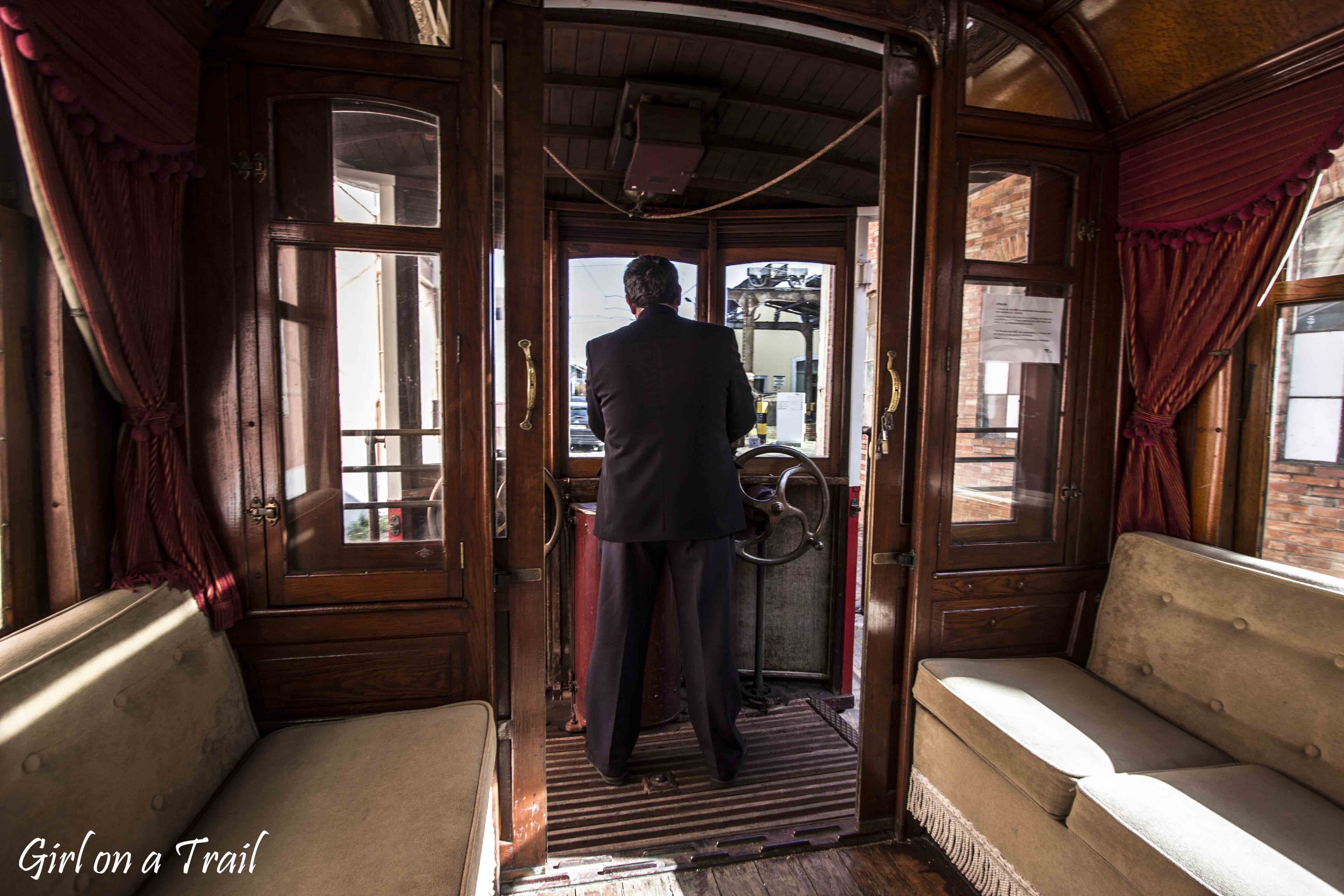 In the huge area of the depot, there’s also a workshop . Therefore, in order to ensure the safety of tourists, you can get to the museum building only by an old-fashioned tram. Duting my visit, the museum was completely empty so I had the whole carriage for myself.

In the museum, like on the tram, there was absolutely no one. The exhibition was interesting, I won’t say… a lot of information about the history of trams and exhibits. On the other hand, during the tour, my attention was caught by an unlocked door for staff. I don’t know what made me look there, after all, what might be interesting in the employee’s area. I opened the door slightly and saw a dark corridor covered with heavy curtains, it looked interesting enough that I decided to take a chance 😉 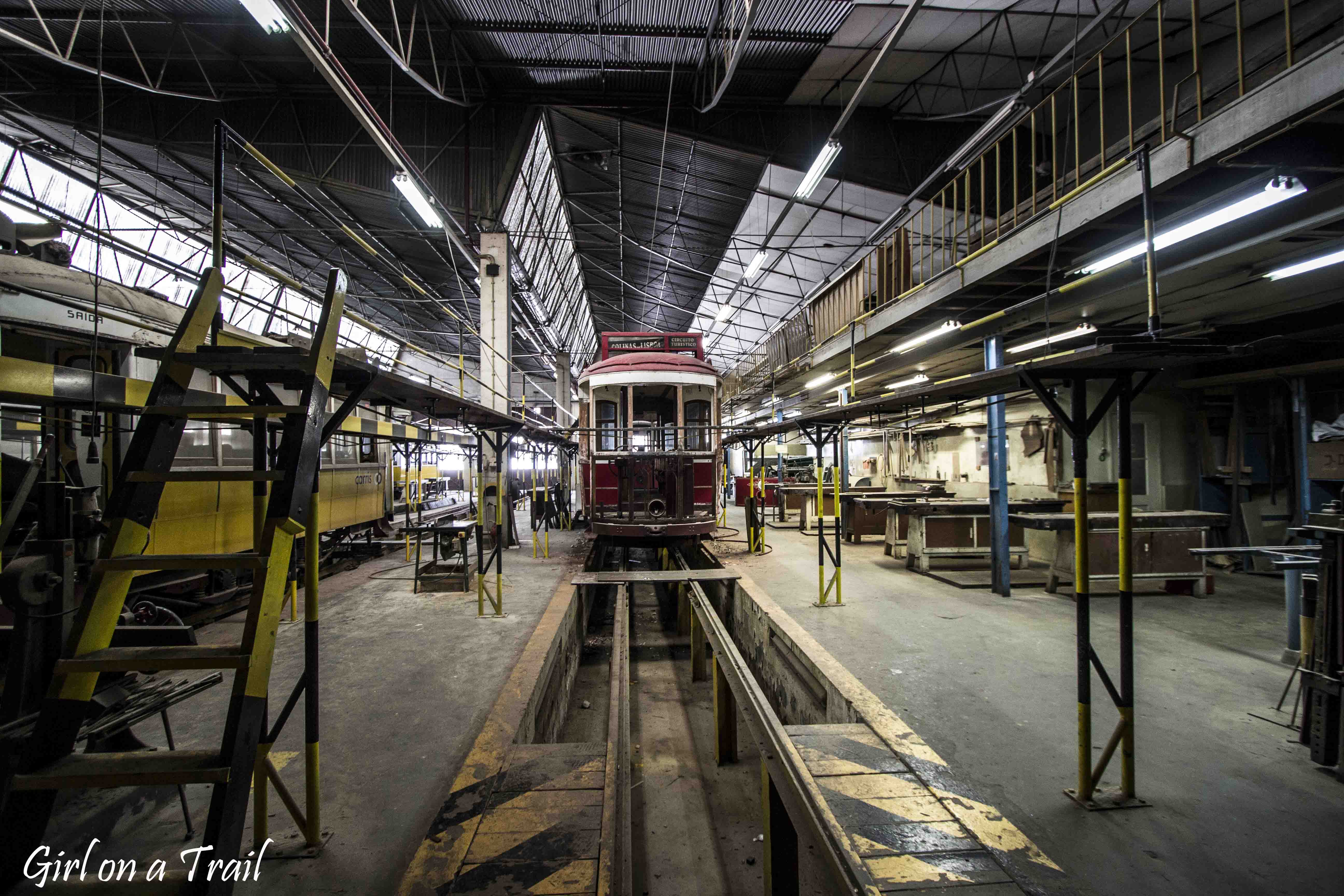 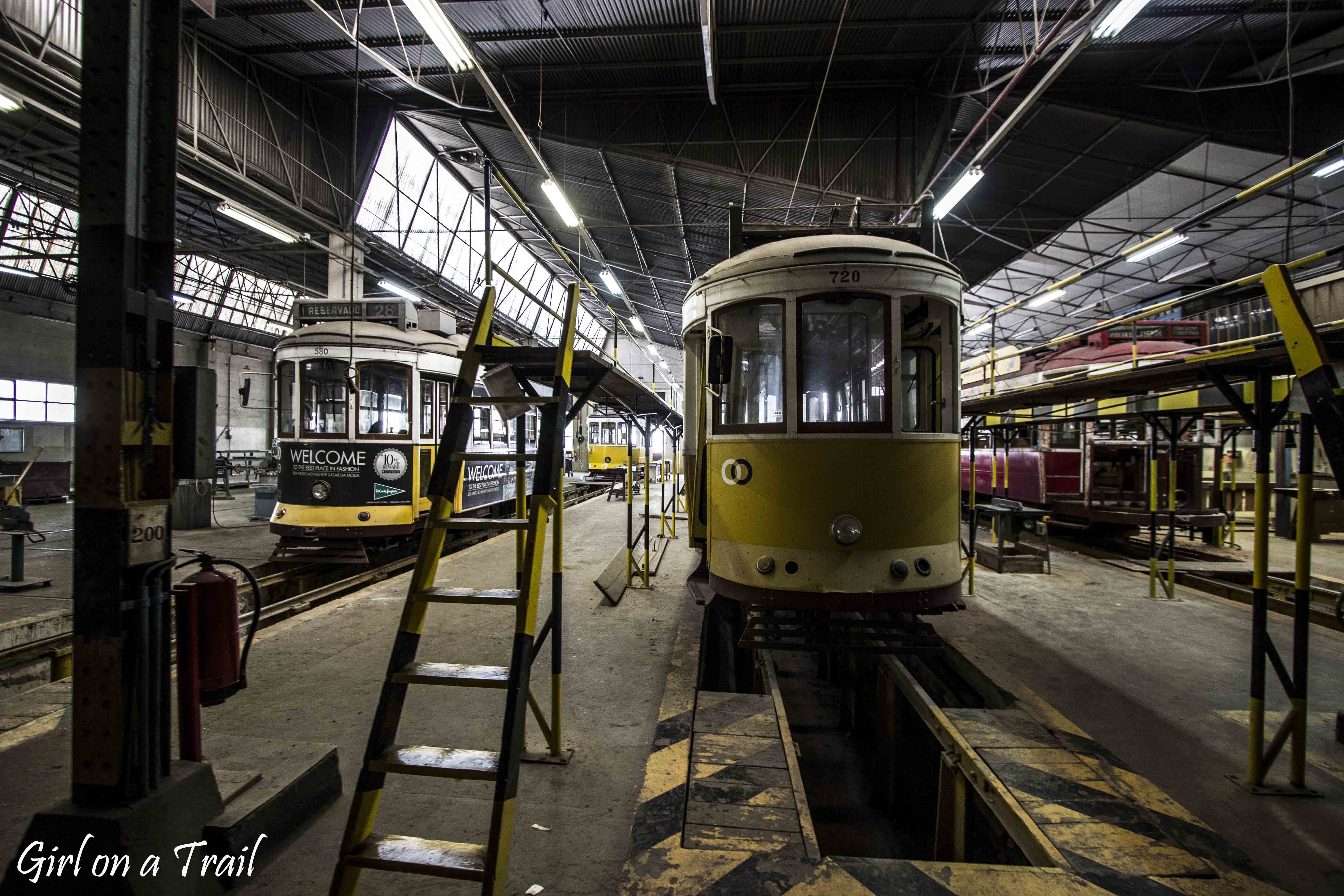 I moved a thick curtain and saw a huge repair hall with many different trams. Moreover, I was alone as it was around luch break. I had the whole workshop for myself. 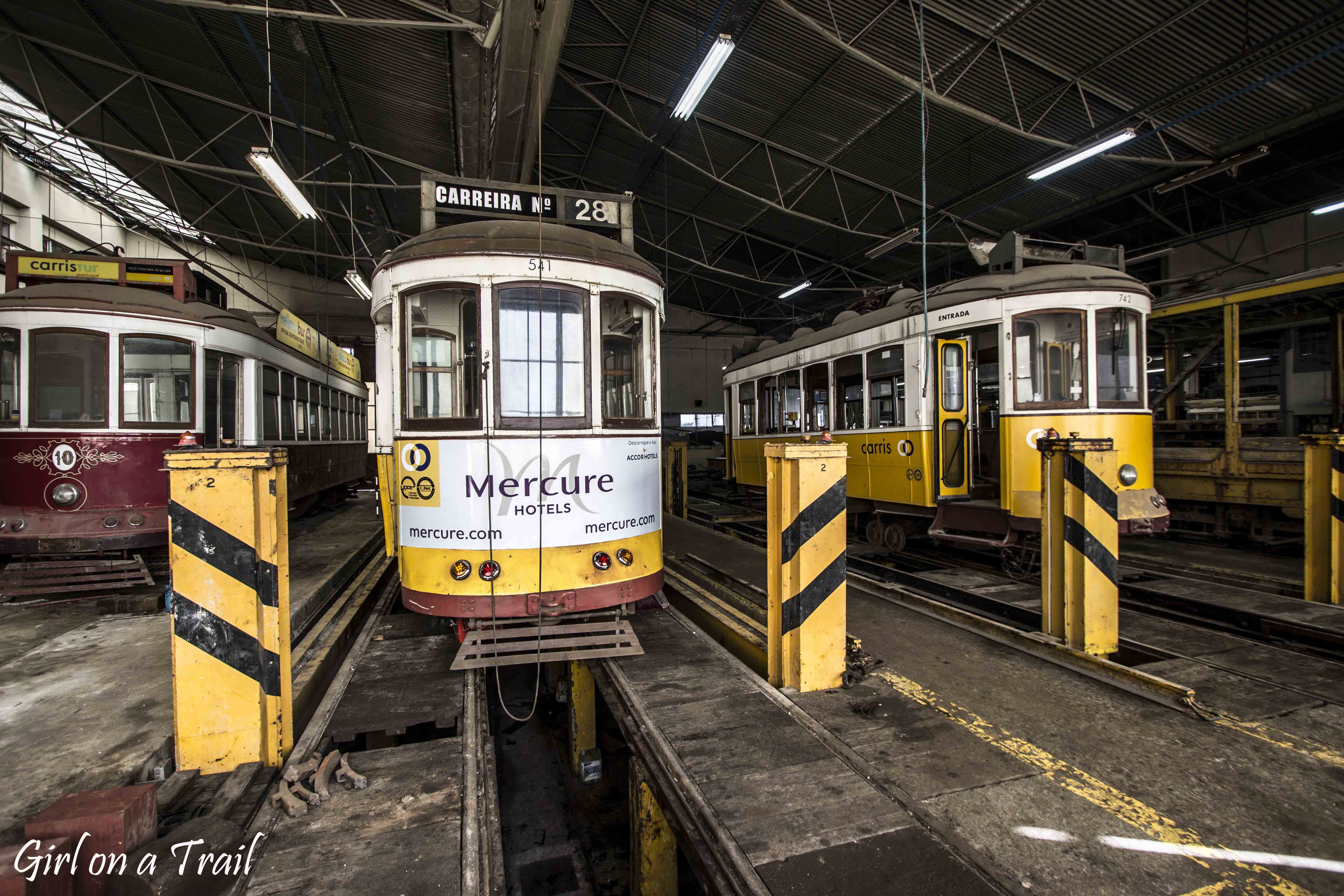 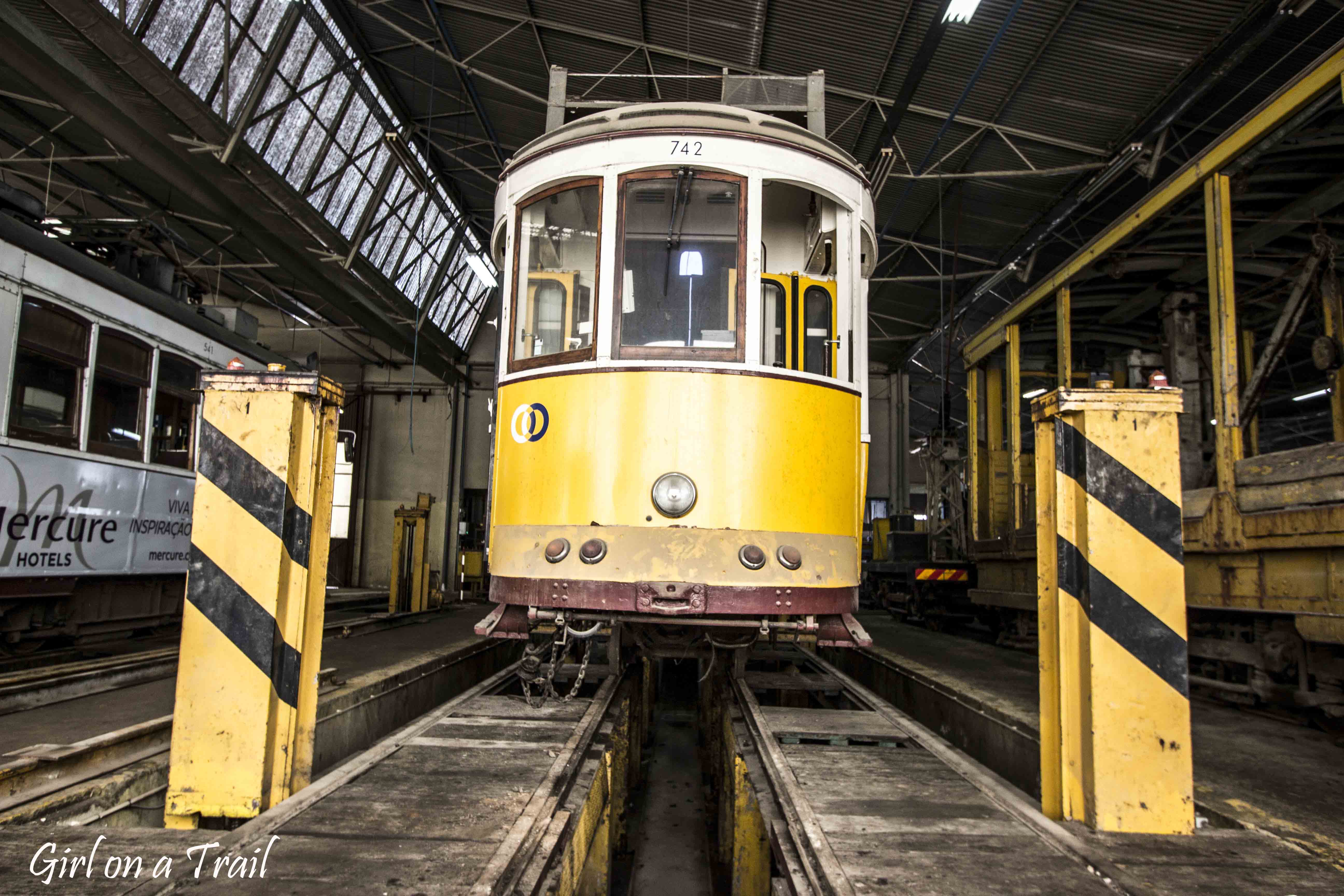 This part turned out to be even more interesting than the museum itself. By the way, I had never been to such a “place” before that’s why I was even more fascinated by it. 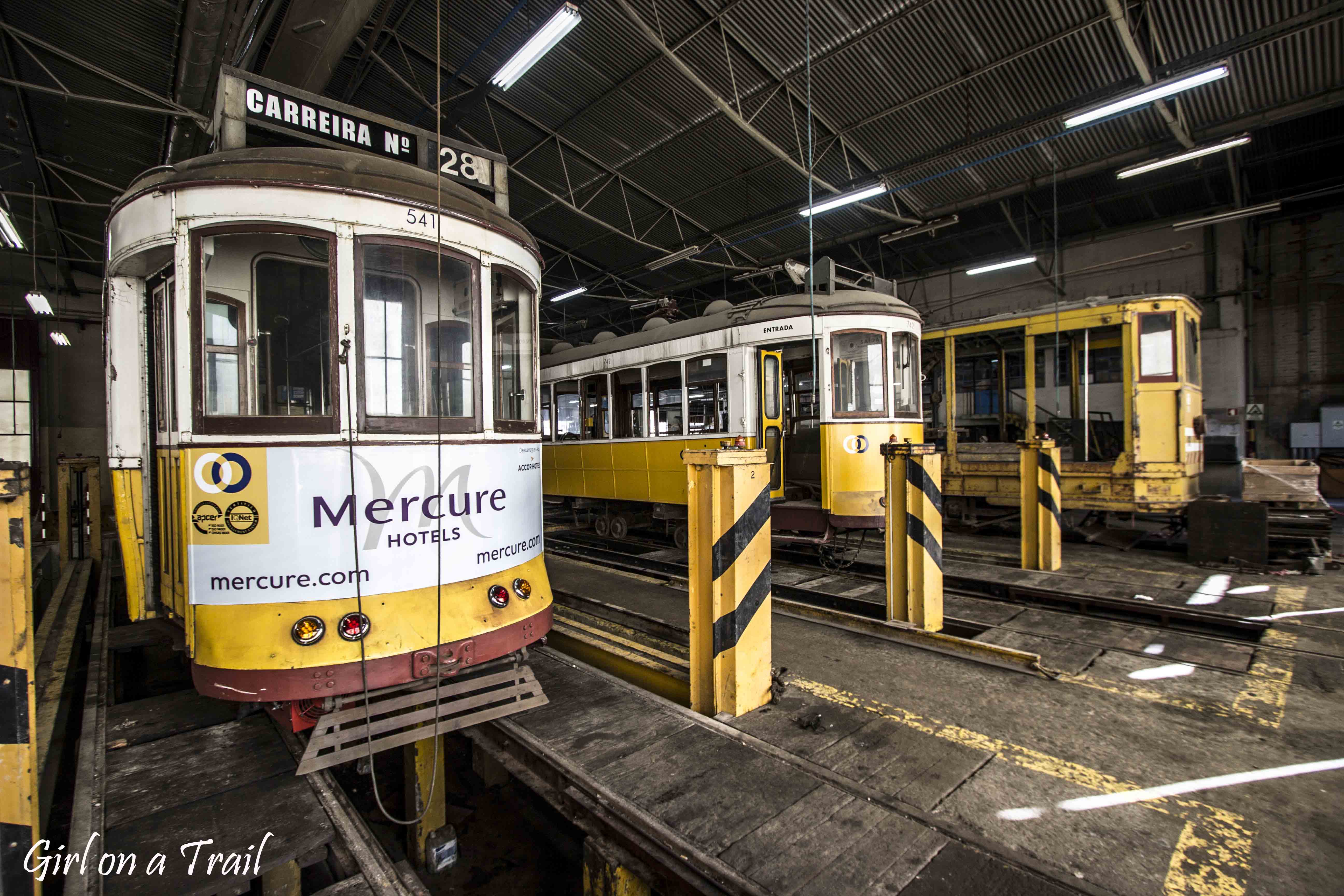