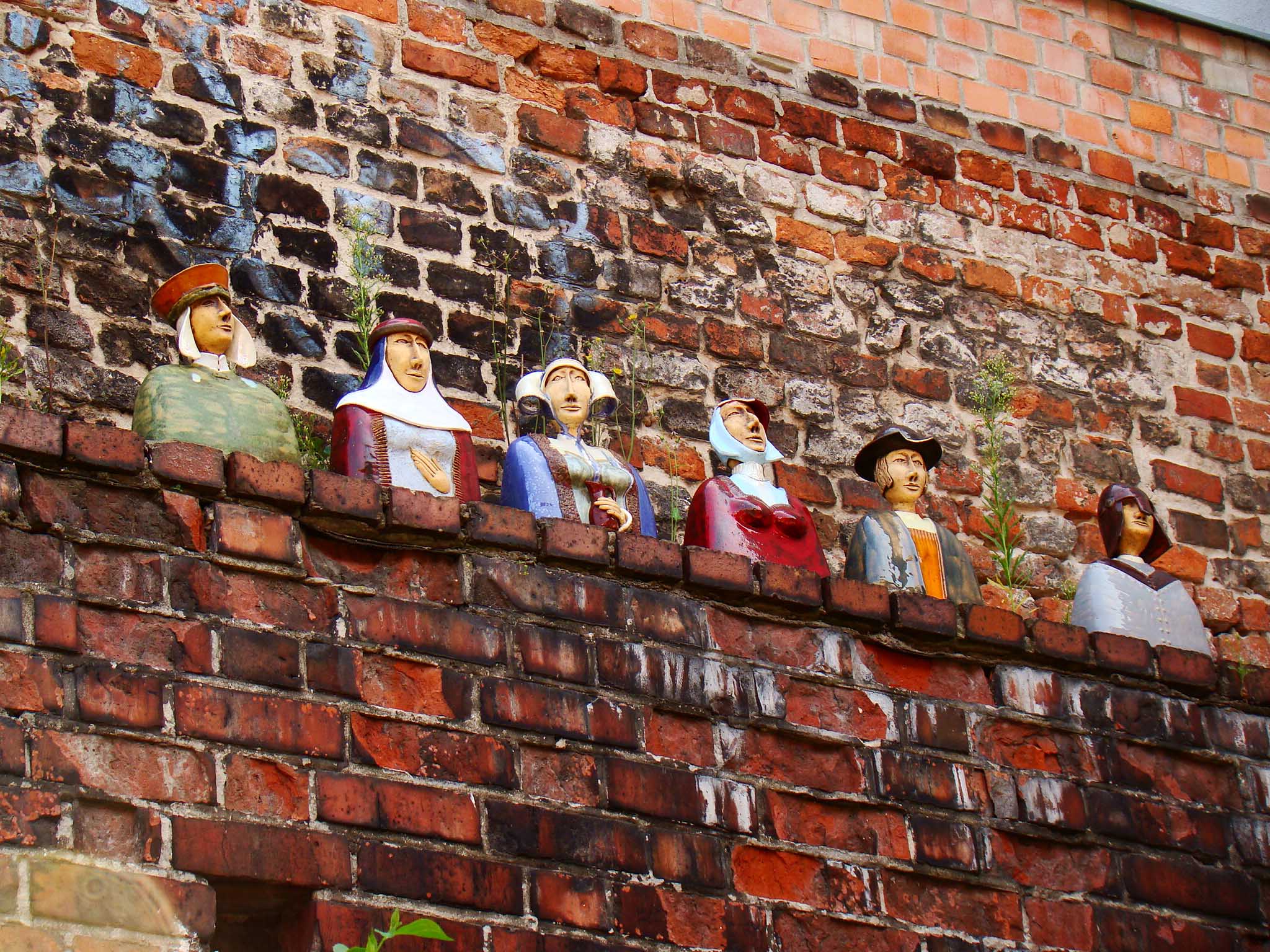 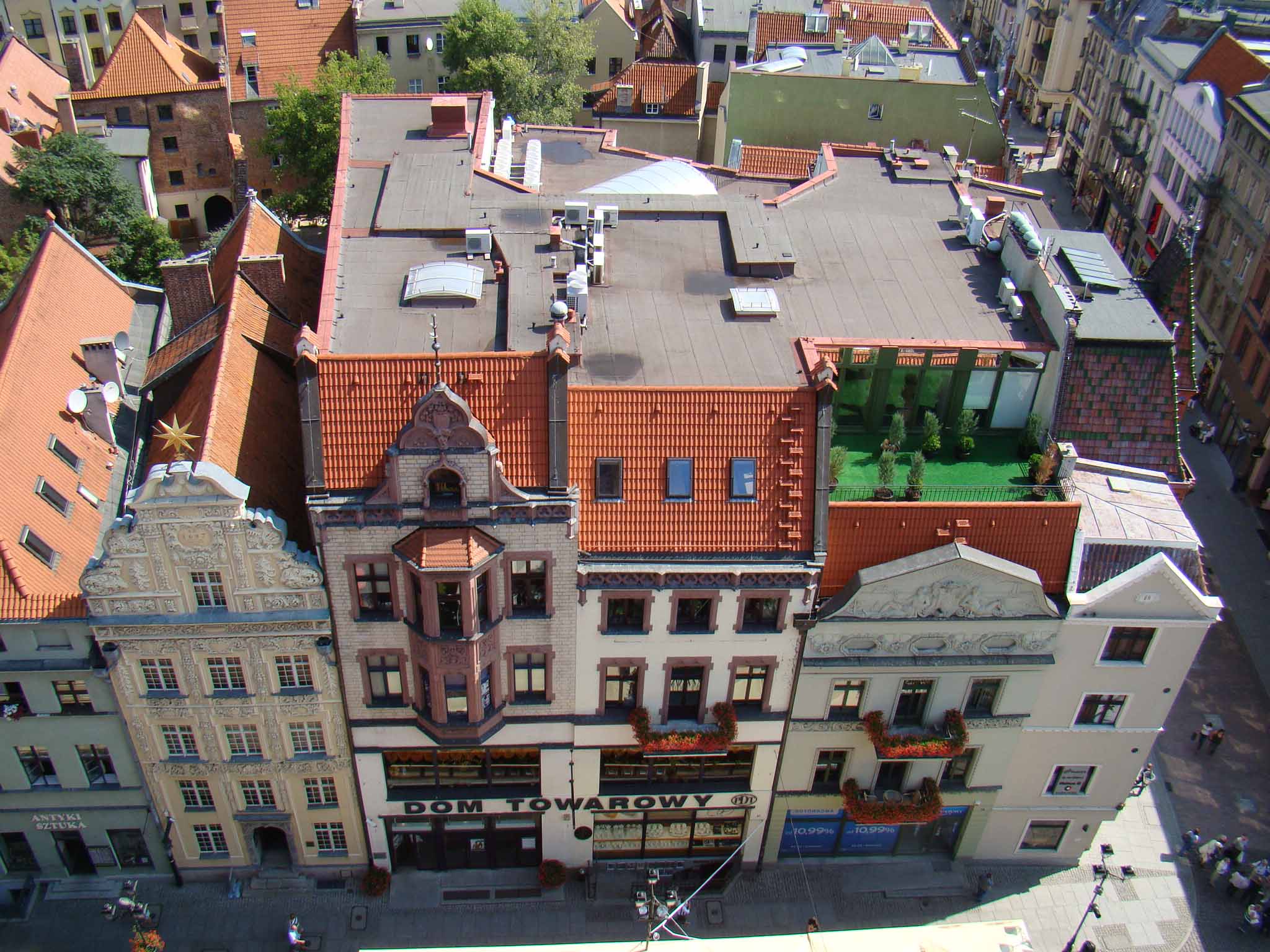 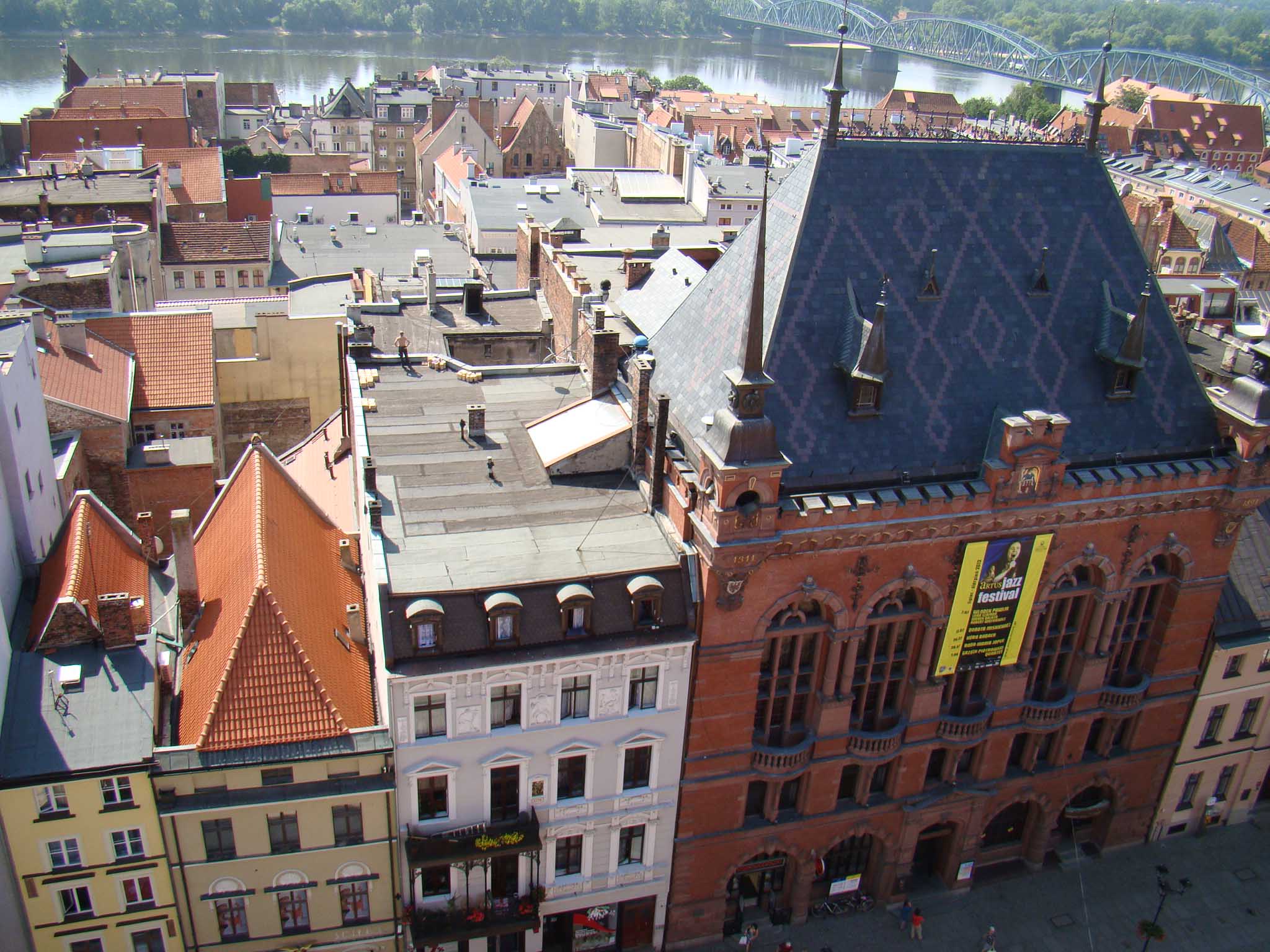 Just in front of the Town Hall, there’s a monument of the most famous Polish astronomer – Nicolaus Copernicus. 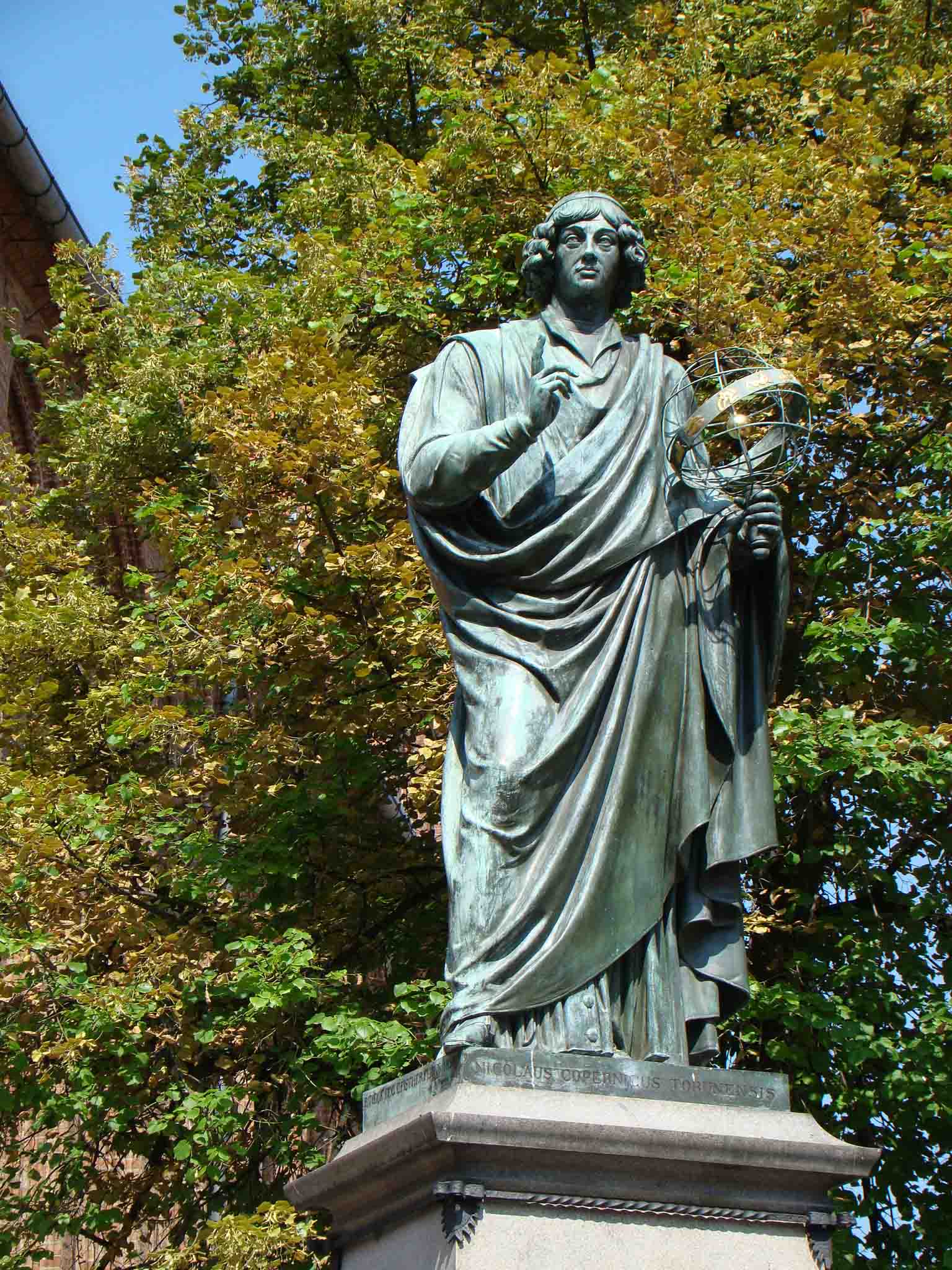 However the most interesting, especially between the youngest tourists, is a little dog called Filutek, which guards his owner’s bowler and umbrella very bravely. 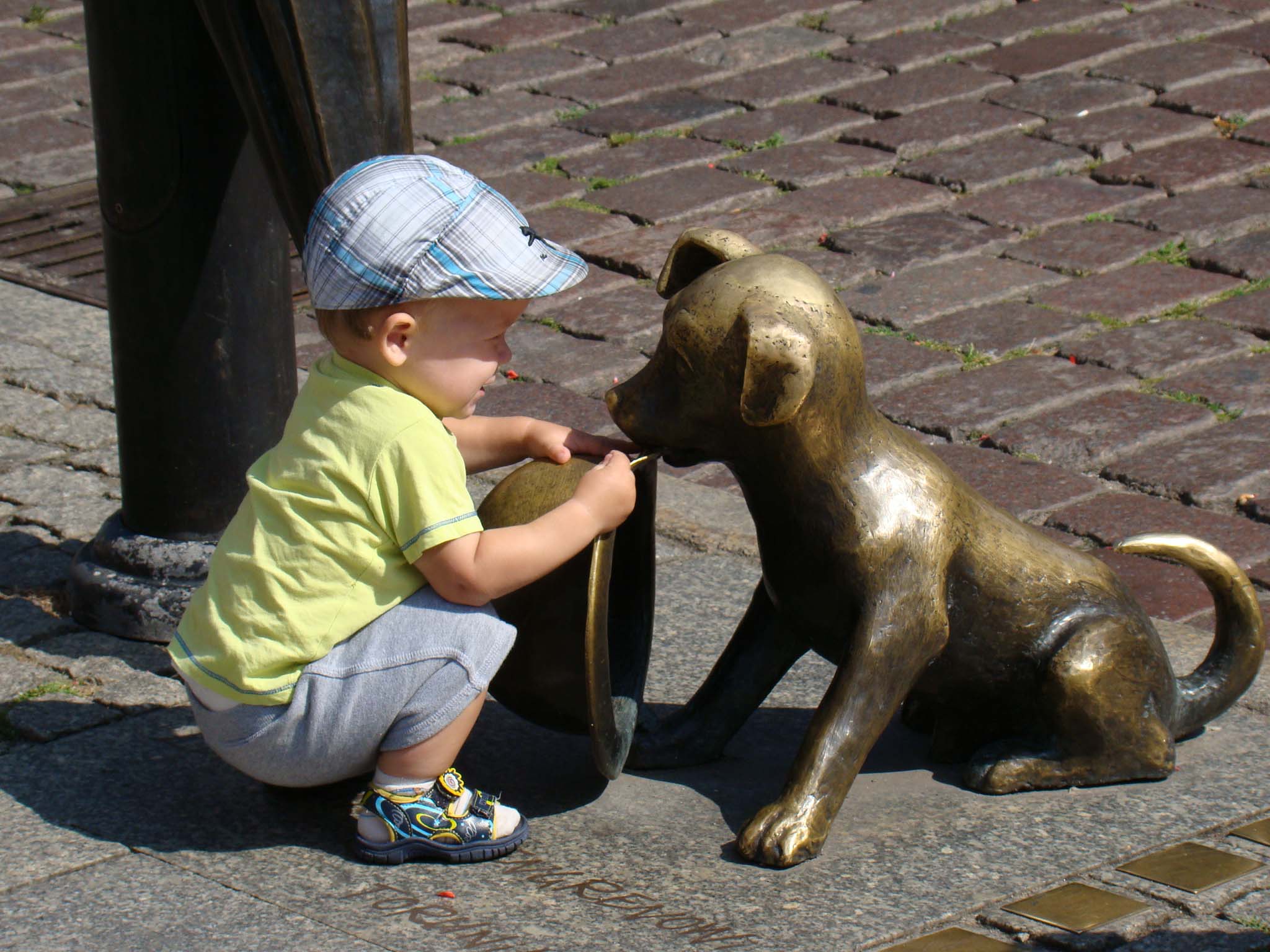 Beside it, is a very famous building called Dwór Artusa (Artus’ Manor). It’s the former merchants’ residence. On the Main Square we can also see lovely Townhouse Under the Star which is called after the golden star decoration on its top. 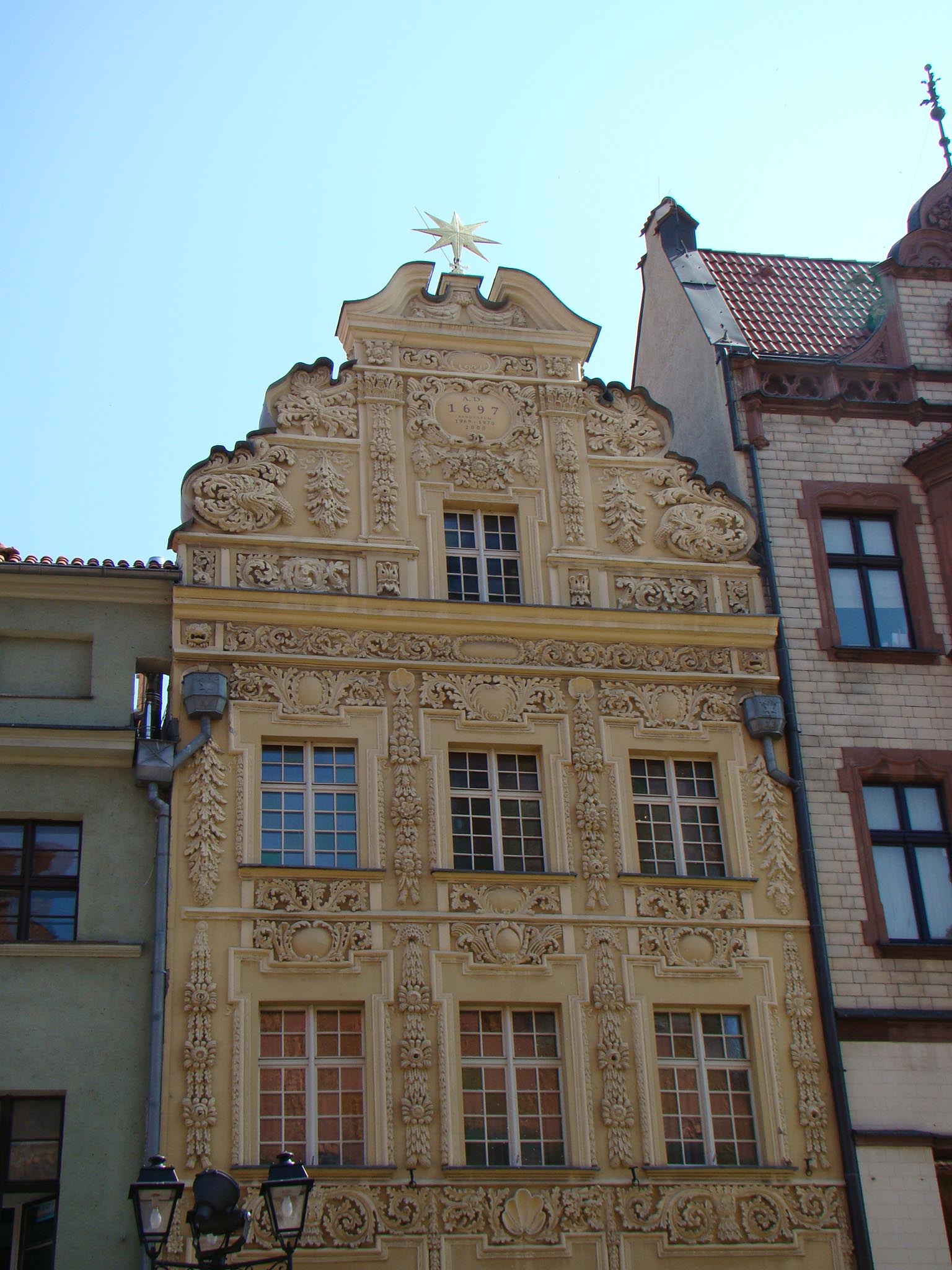 Unrepeatable old town ambience is created by ceramic figurines, located in every nook and cranny. They carry us to the ancient Torun and present its history. On the walls stretching along Podmurna street, we can spot a lot of medieval burghers, readers or even Teutonic Knight in historic apparel. 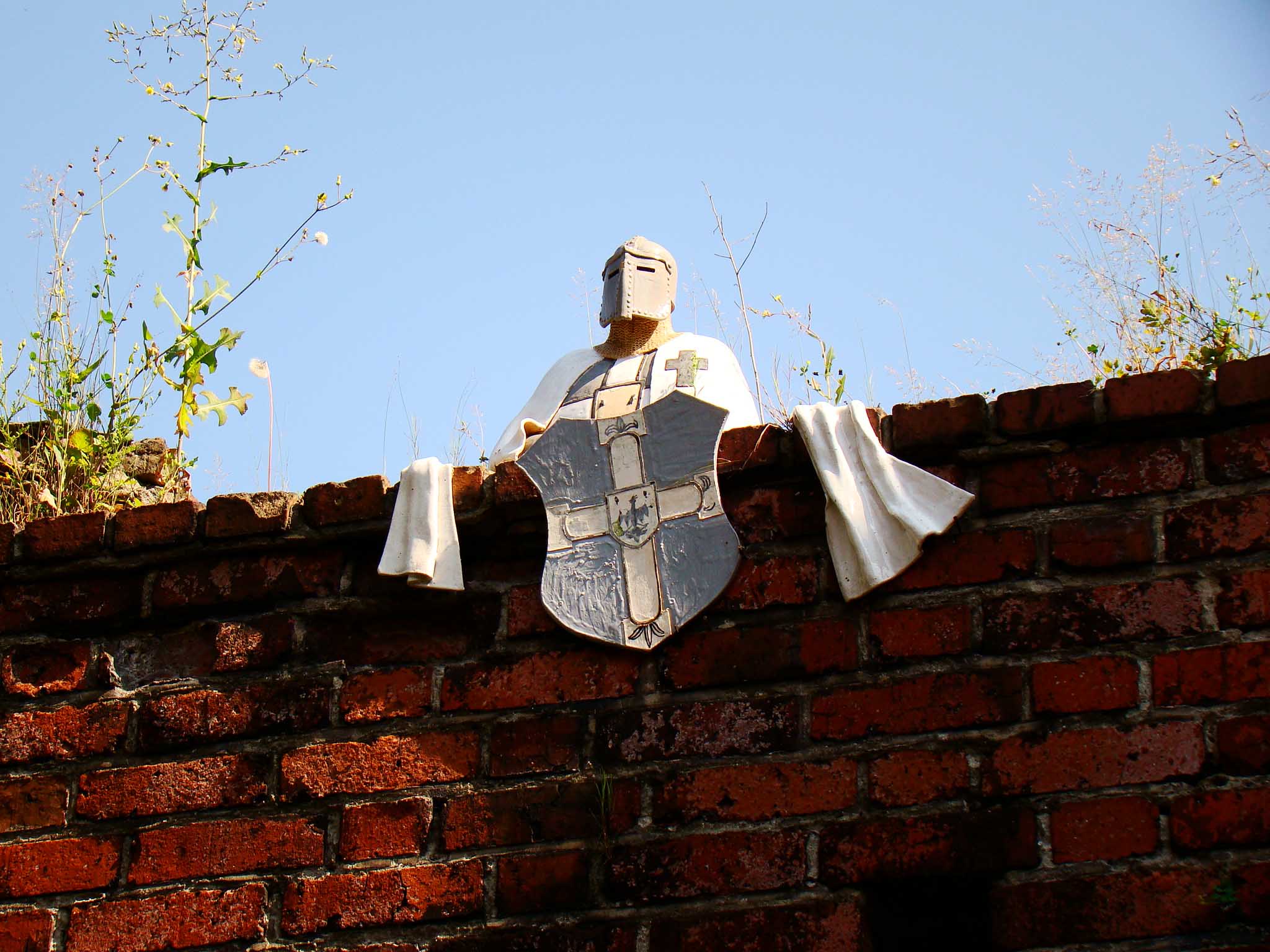 There are some angels too. They are connected with famous Torun coat of arms and symbolize God’s care for the city. In fact Torun is encompassed with angels care, because it’s a one of few Polish cities which weren’t damaged during World War II. 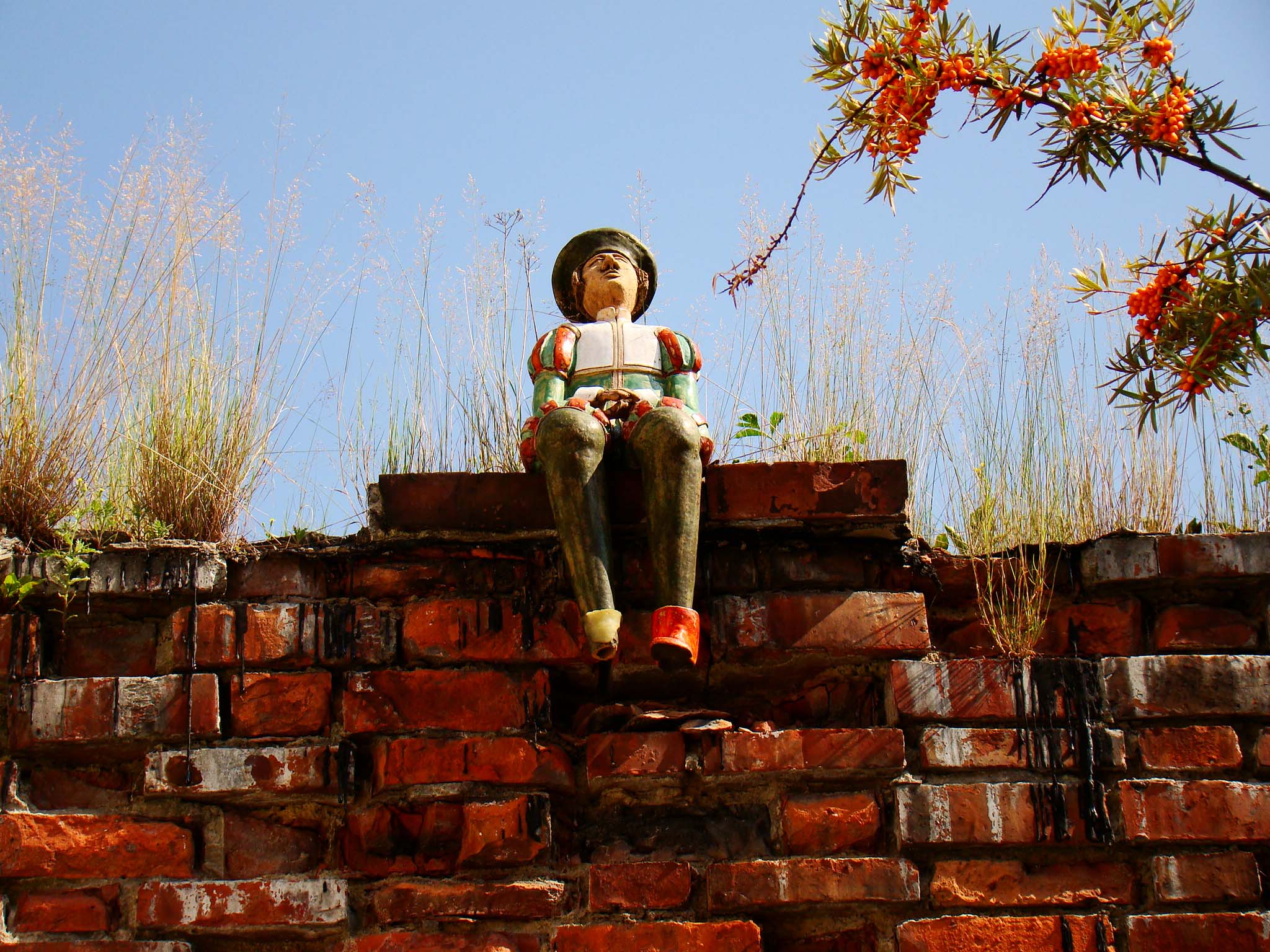 Apart from various figurines, fabulous town ambience is created by popular Dolls’ Theater. It looks like a wardrobe decorated with sculptures of well-known characters from our childhood. 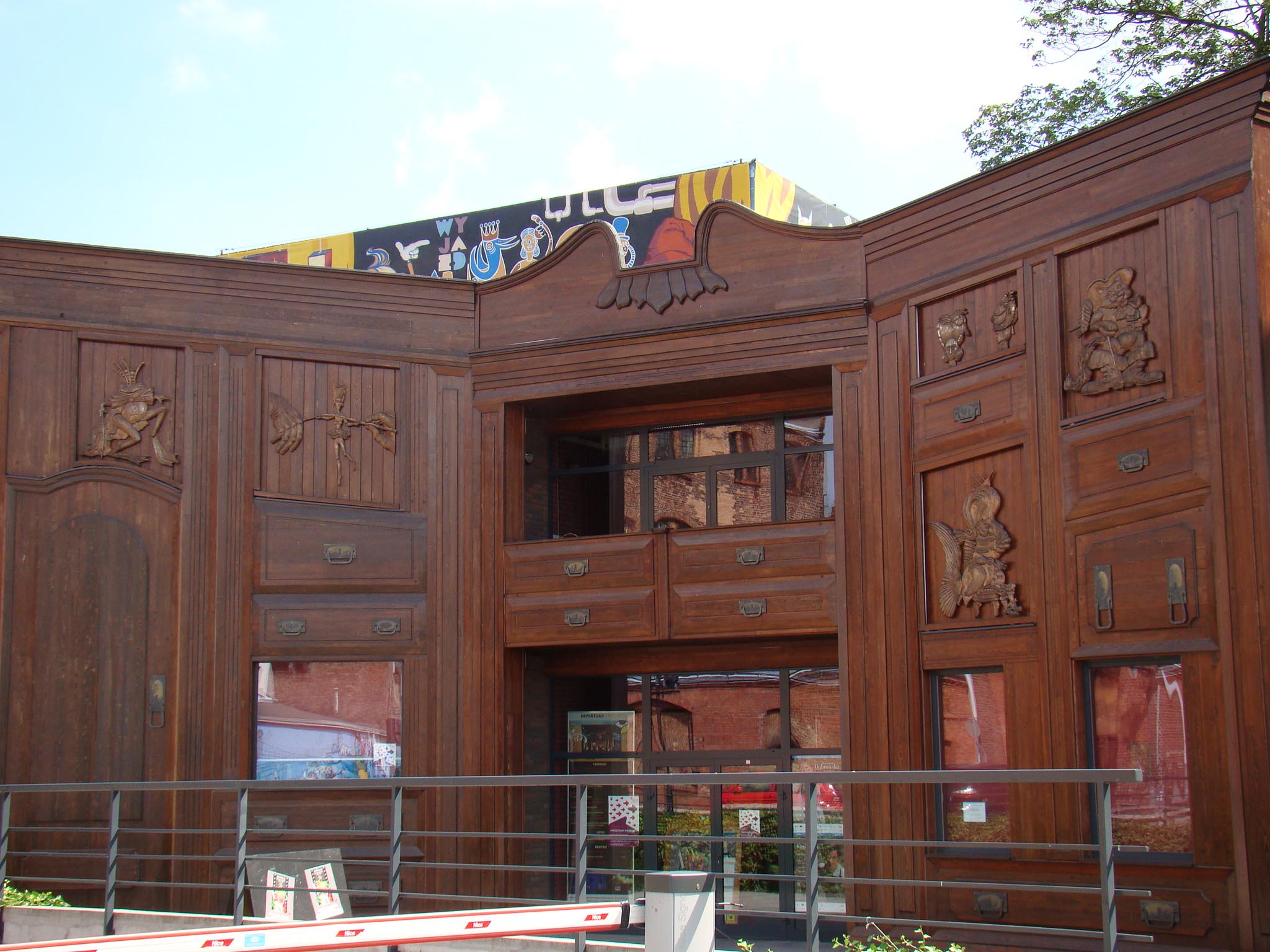 Another interesting building is the Crooked Tower, connected with the legend about Teutonic knight who was unfaithful to his vow. He had to build a defensive tower as a punishment for his vice. This crooked building symbolizes his violation of the monastic law. 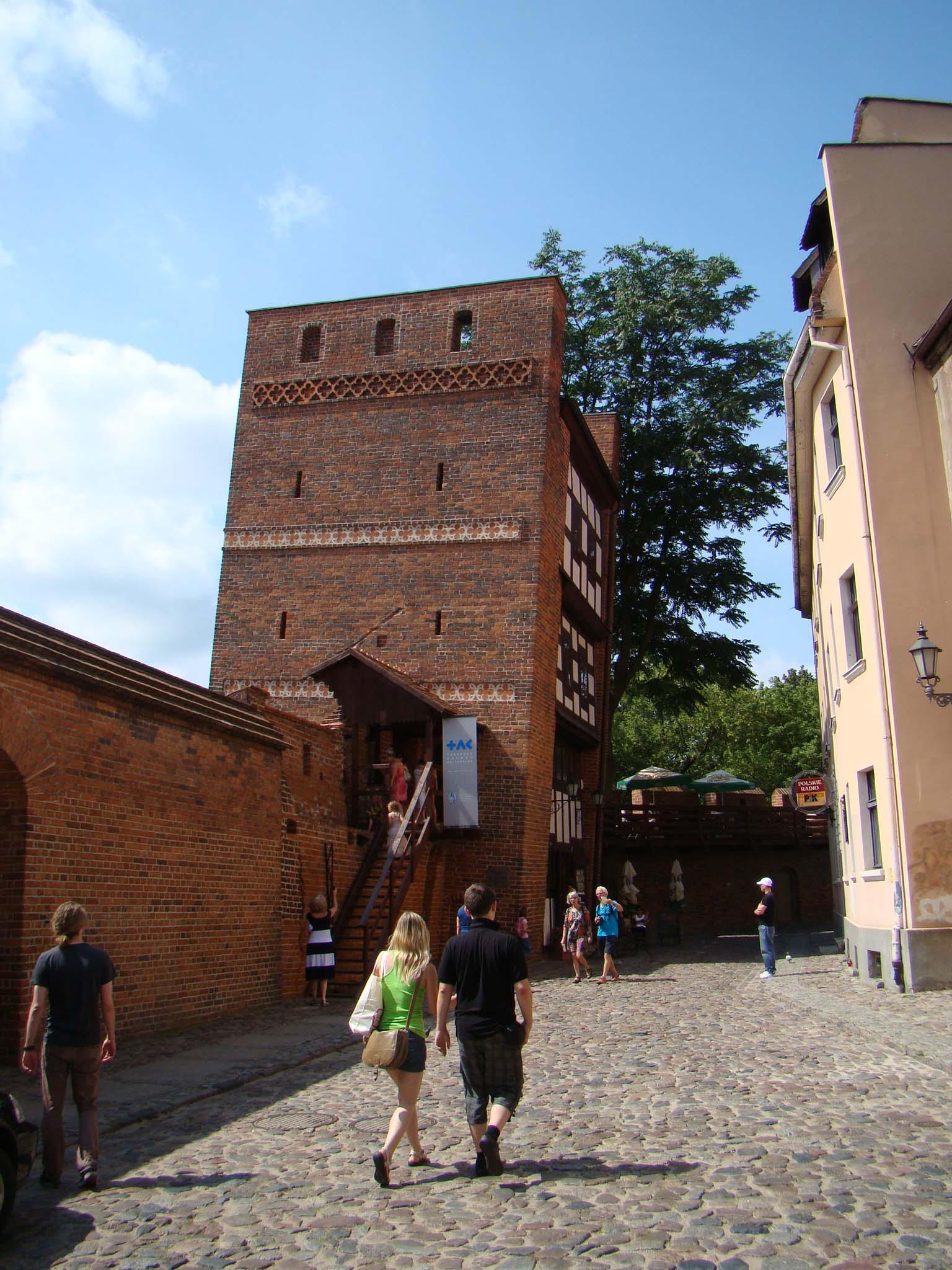 In Torun we can also see remnants of this former powerful, commercial city such as Spichrz Szwedzki (a building where goods were stored), which look like one, big gingerbread. 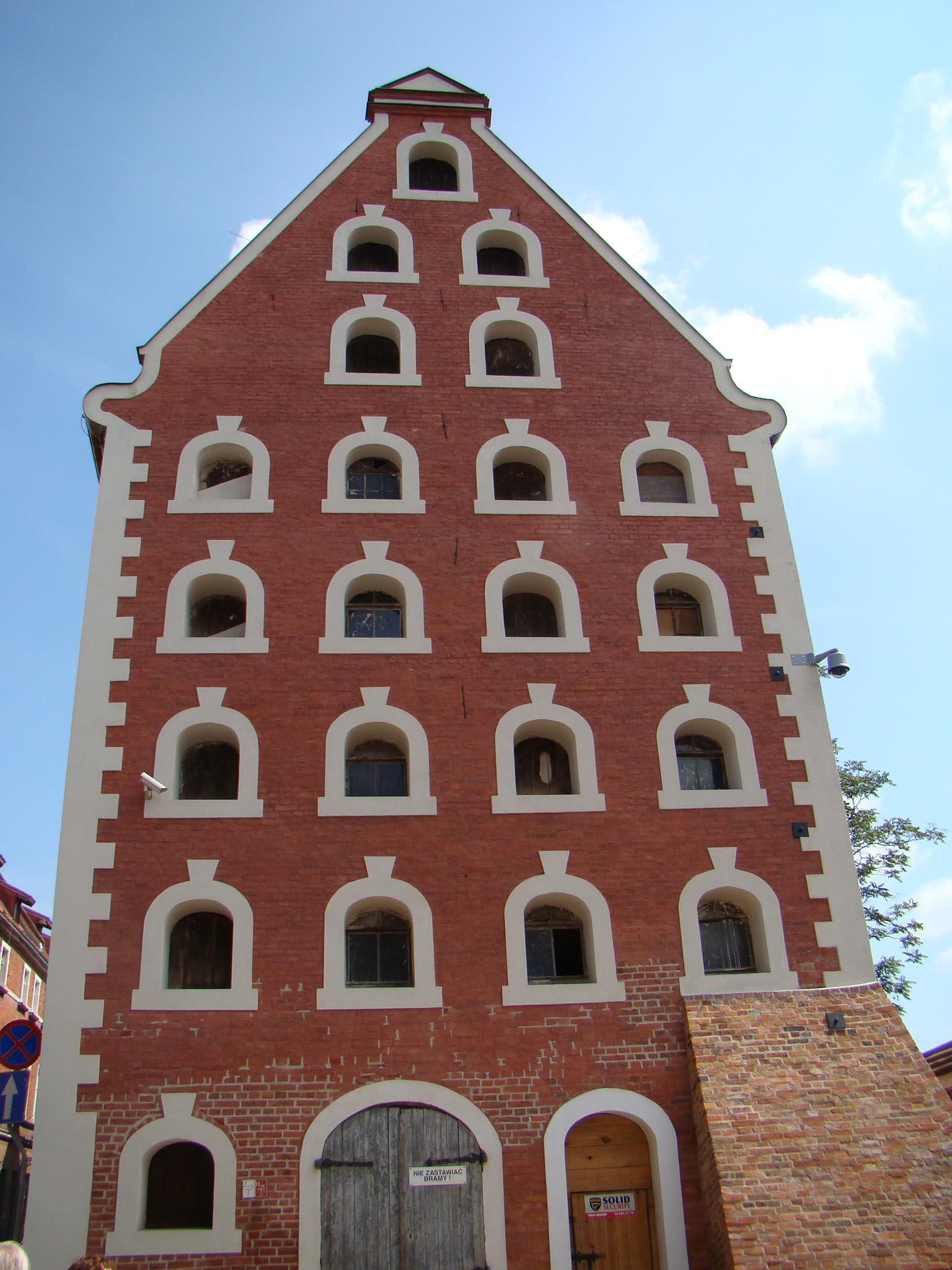 Before all, Torun leaves in memory its delightful smell of the famous gingerbread. The recipe for this treat is known for at least 700 years. They are produced from local honey and spice, which mouthwatering aroma wafts through the air.It’s a magic town, which moves us to former, medieval times, where carefree burghers sprawling on city walls are protected by angels and Teutonic knights. 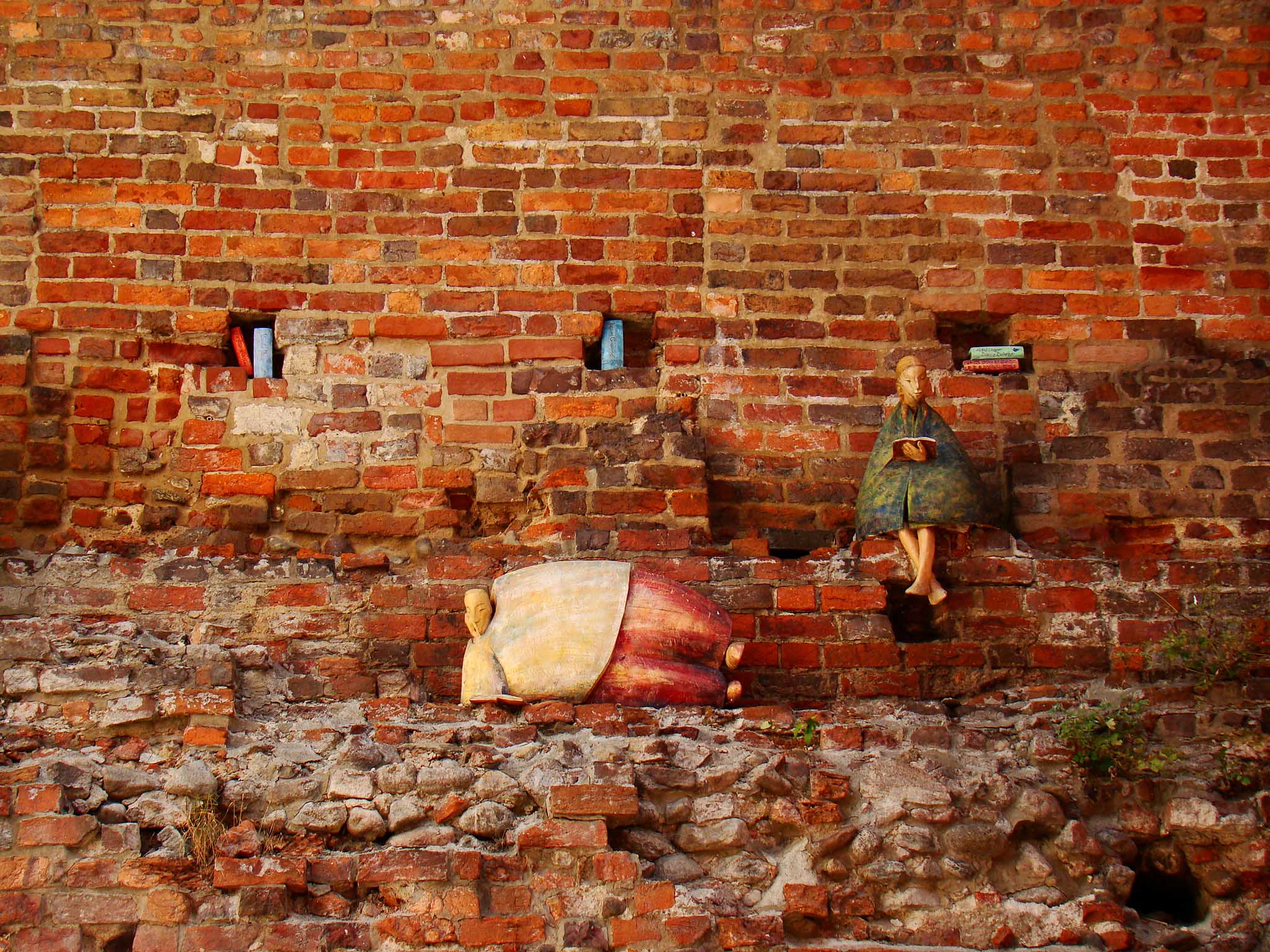 Inimitable ambience of the city is created by fabulous characters, looking out from the wardrobe of the Doll Theater and “gingerbread” buildings located on the bank of Vistula river.

All of this is located only 200 km form Warsaw. It’s really well worth seeing. 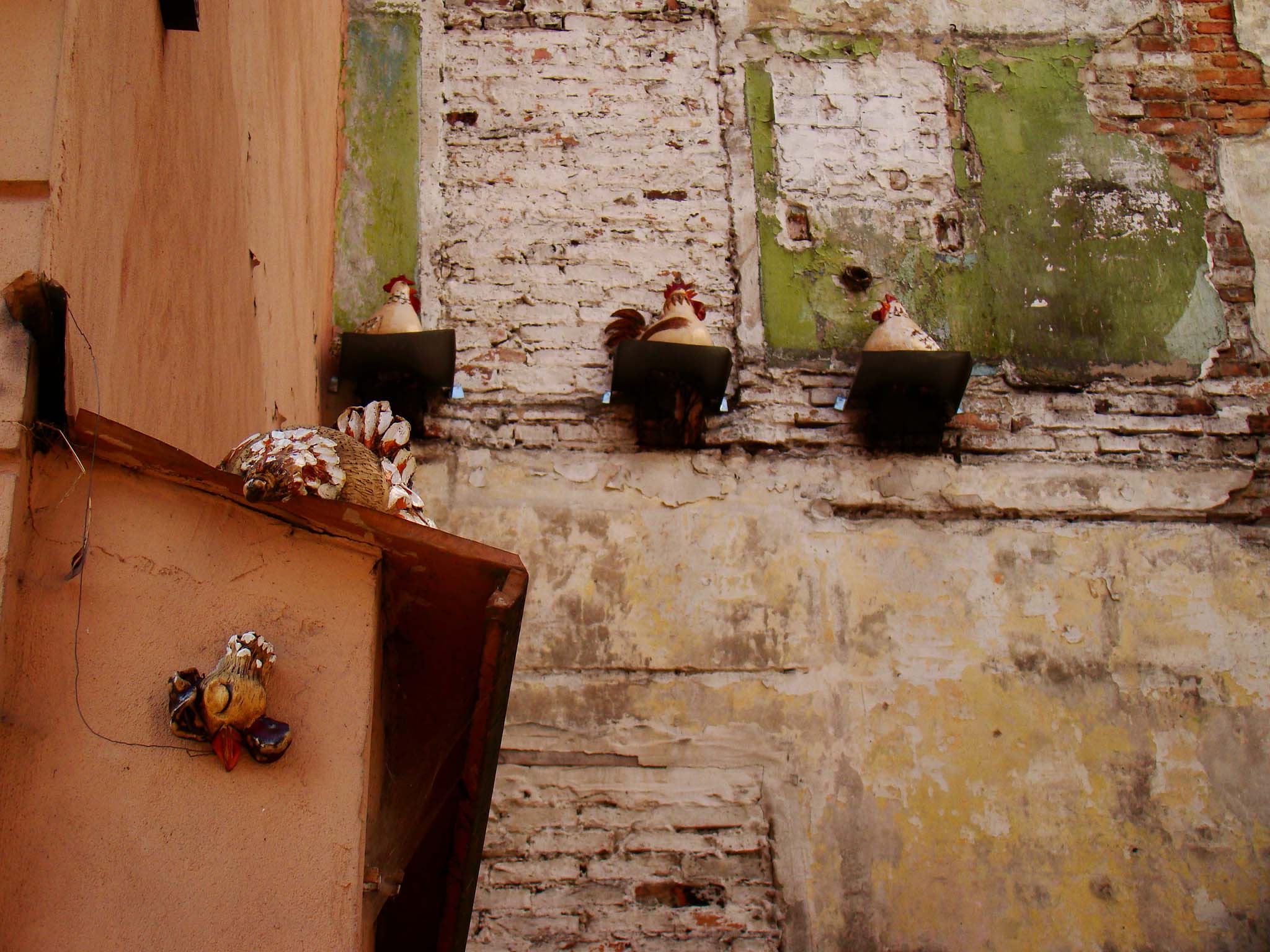 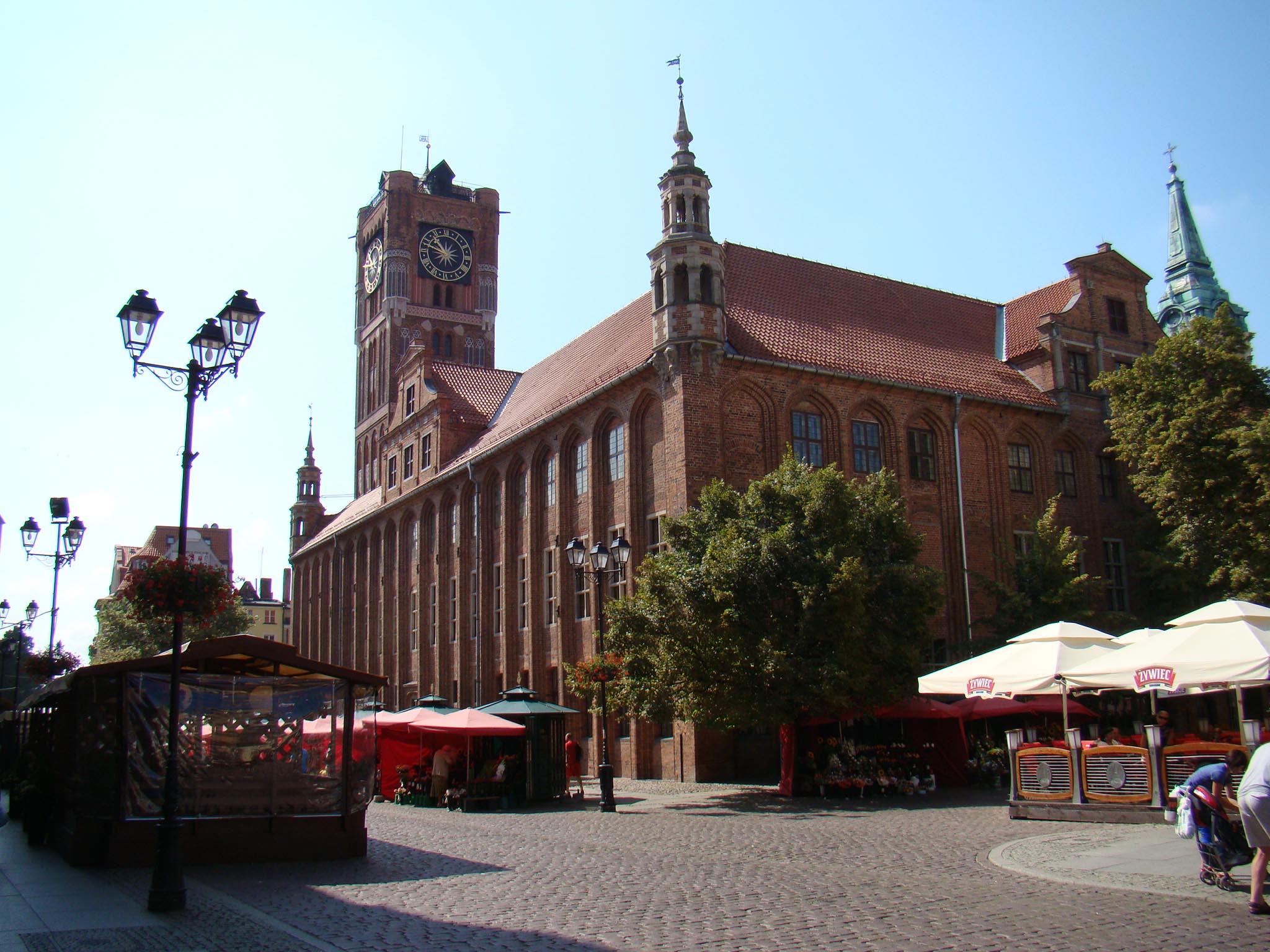