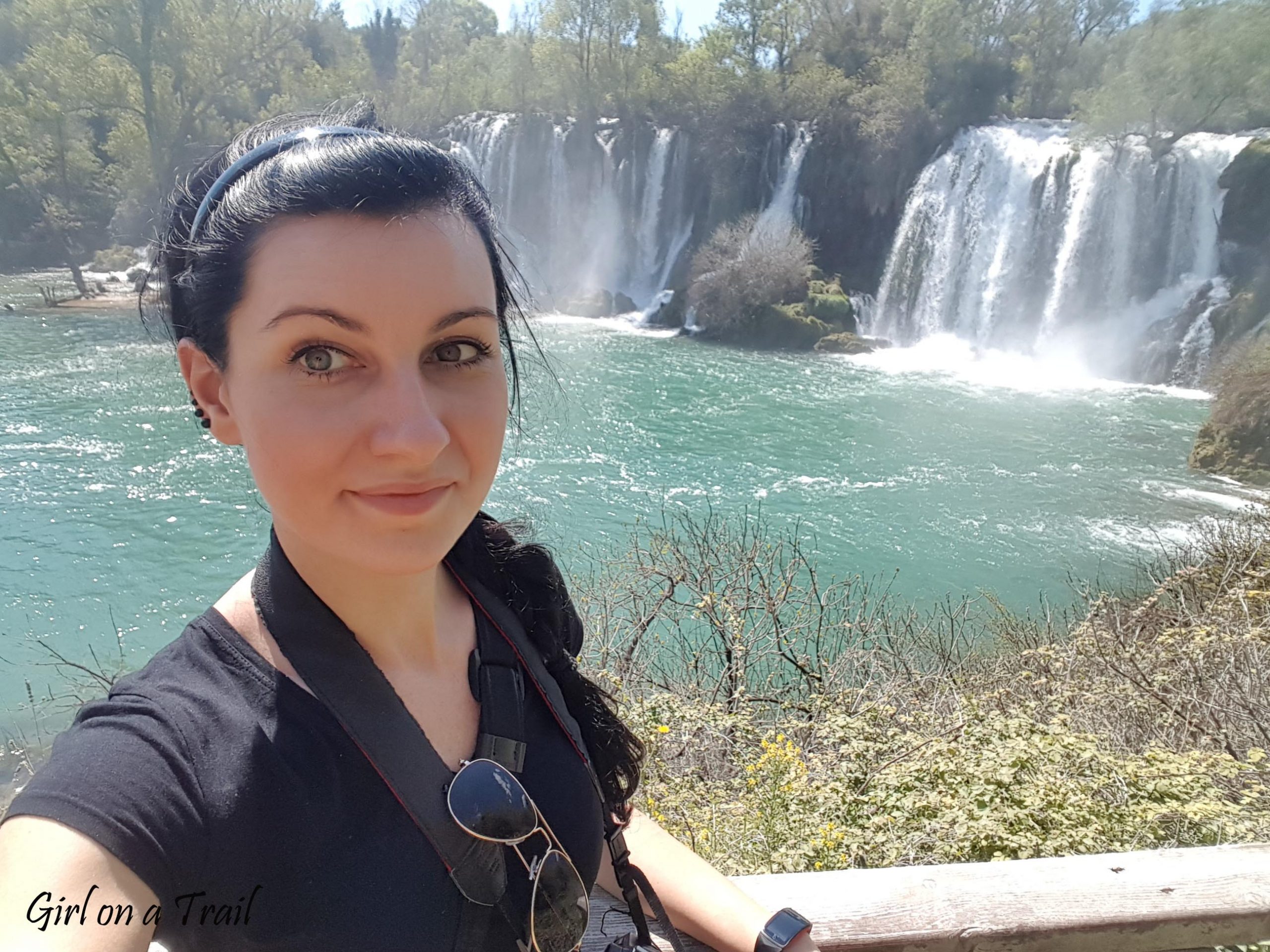 Bosnia and Herzegovina has gained popularity thanks to the pictures of the Old Bridge in Mostar. However, it’s worth visiting nearby tourist attractions, which in my opinion can even compete with Mostar itself. The most interesting thing is that these places usually haven’t been discovered by mass tourism yet, and until recently they weren’t even described in well-known guidebooks. They are slowly gaining popularity, yet they still retain their wild character. 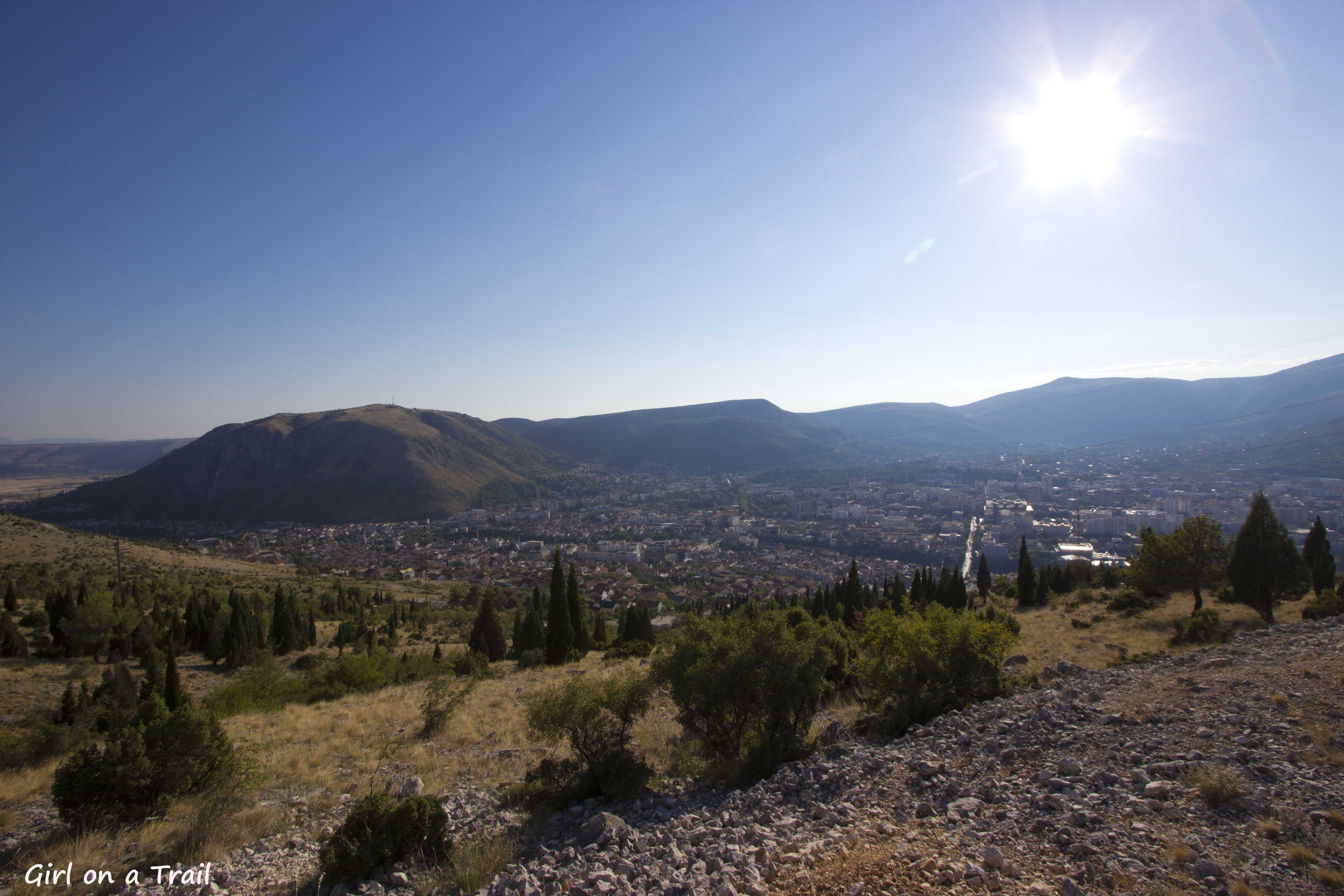 Just seven kilometres from Mostar, there’s an interesting military area, forged in rock and hidden in the lush nearby forests. It’s a huge hangar where fighter aircrafts  were stationed during Tito’s regime. 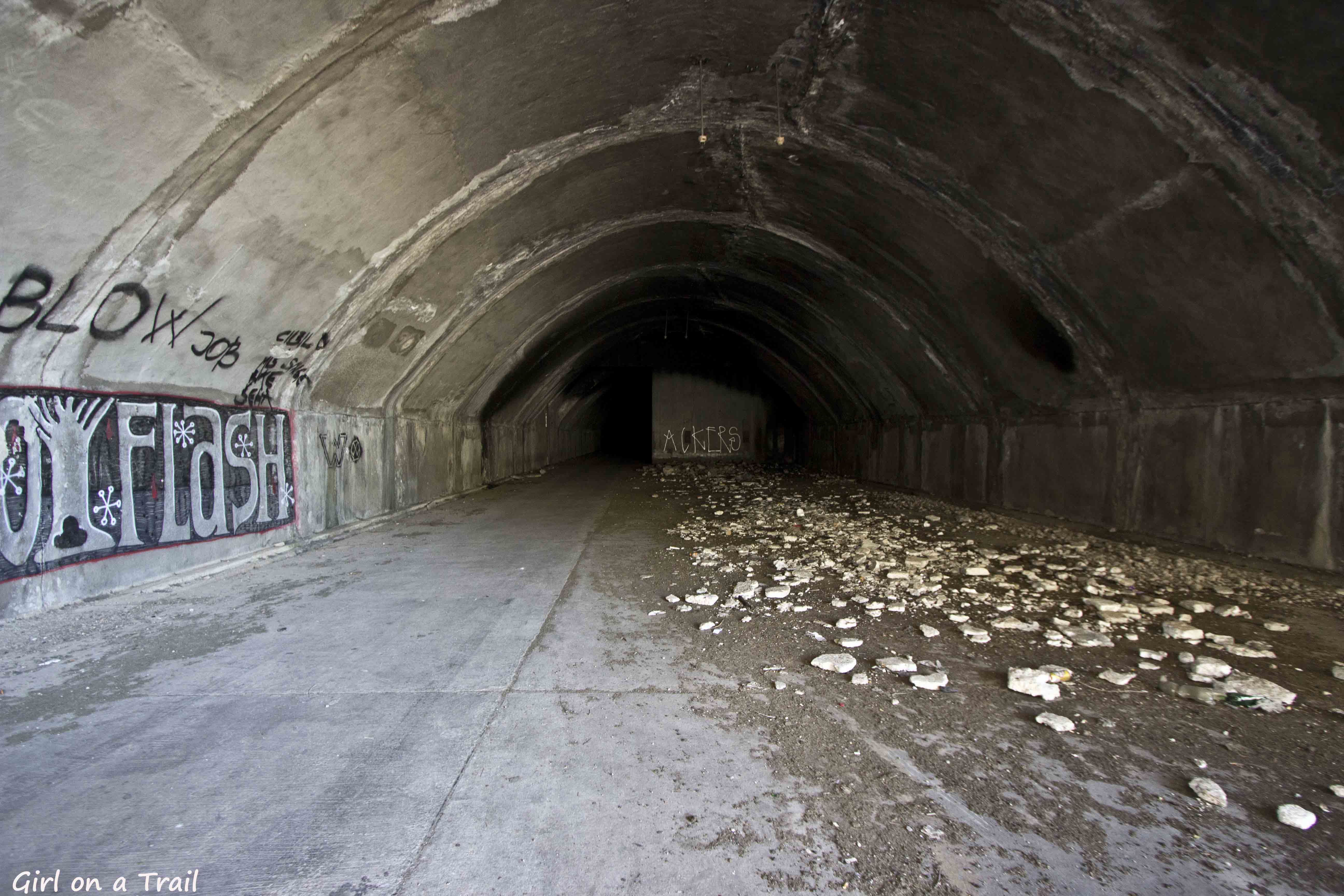 Unfortunately, now you’ll see there only a long, dark tunnel where’s nothing but garbage. This place hasn’t been visited by mass tourism, which is why it’s  so unique. Those who like to explore abandoned places and interesting history, will certainly enjoy this interesting place. 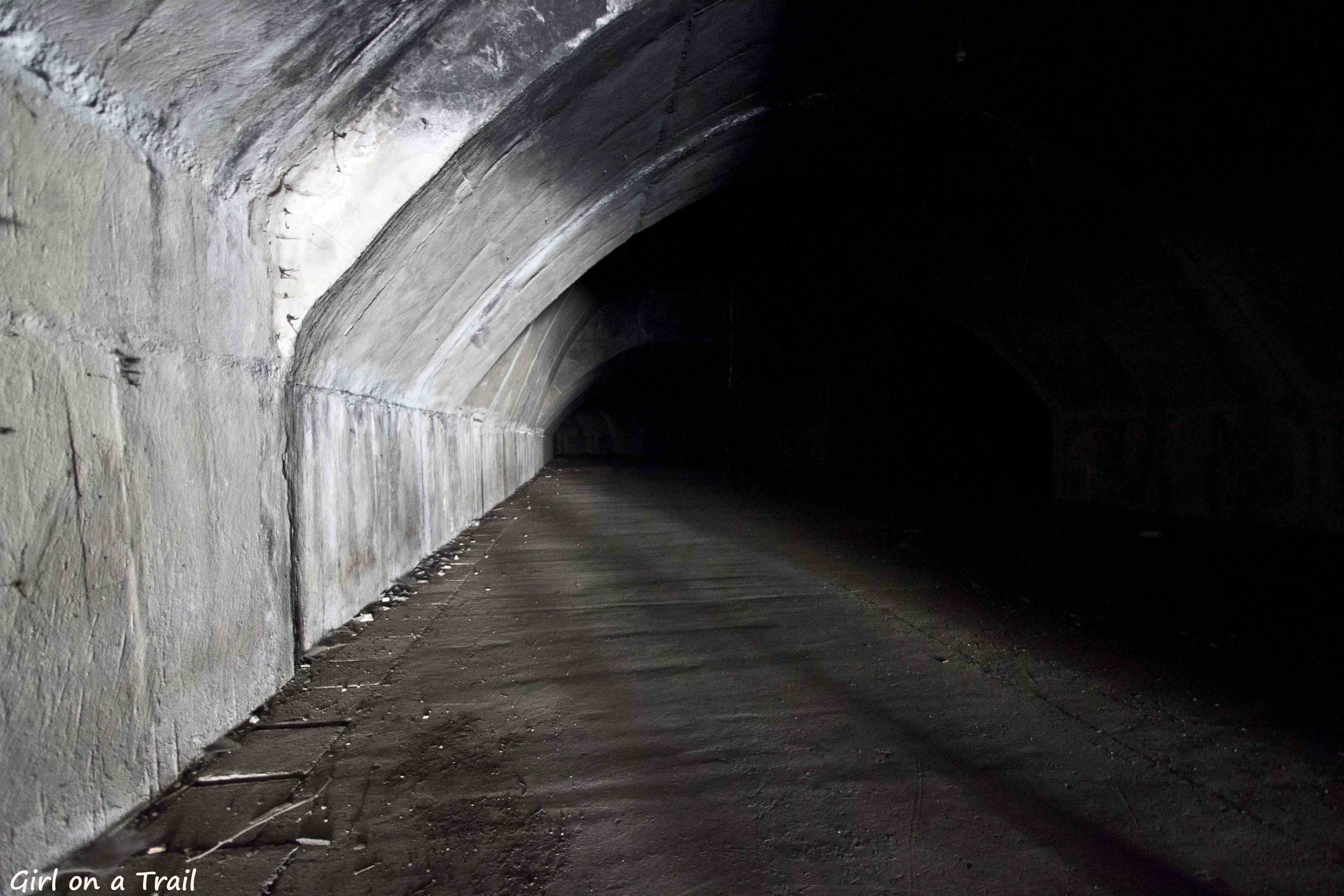 In a hot day,  take a trip to the village of Blagaj, with a beautifully located monastery monastery (called Tekke or Tekija). It was built in the 15th century in the Ottoman style, but it look in no way resembles the most famous temple of the dancing order of Dervishes, located in Turkey in Konya. However, the advantage of the monastery in Blagaj is its location. 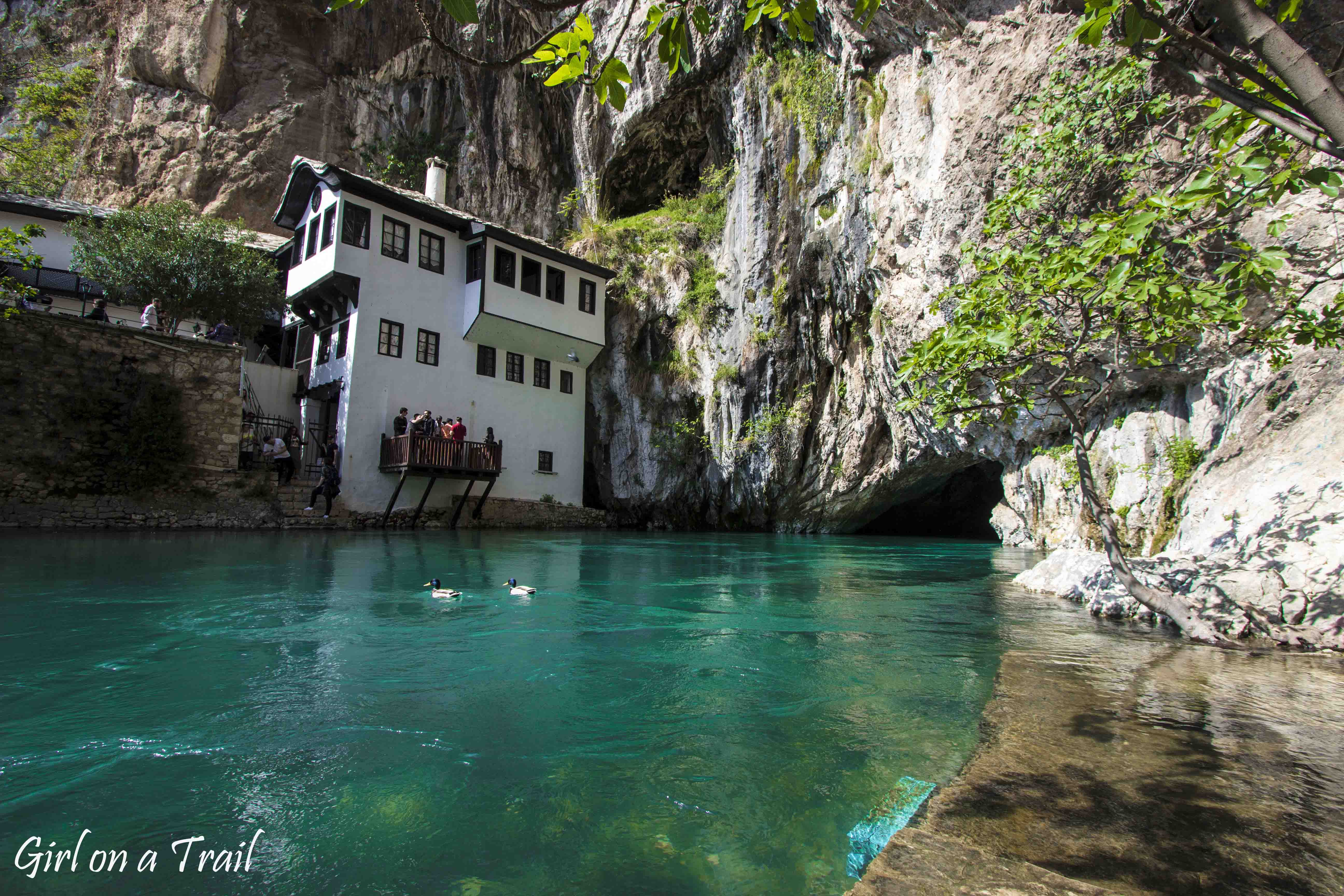 The road to the monastery runs next to orchards abundant with figs, apricots, peaches and grenades and  restaurants serving Bosnian food including excellent Börek prepared in special stove called sač. 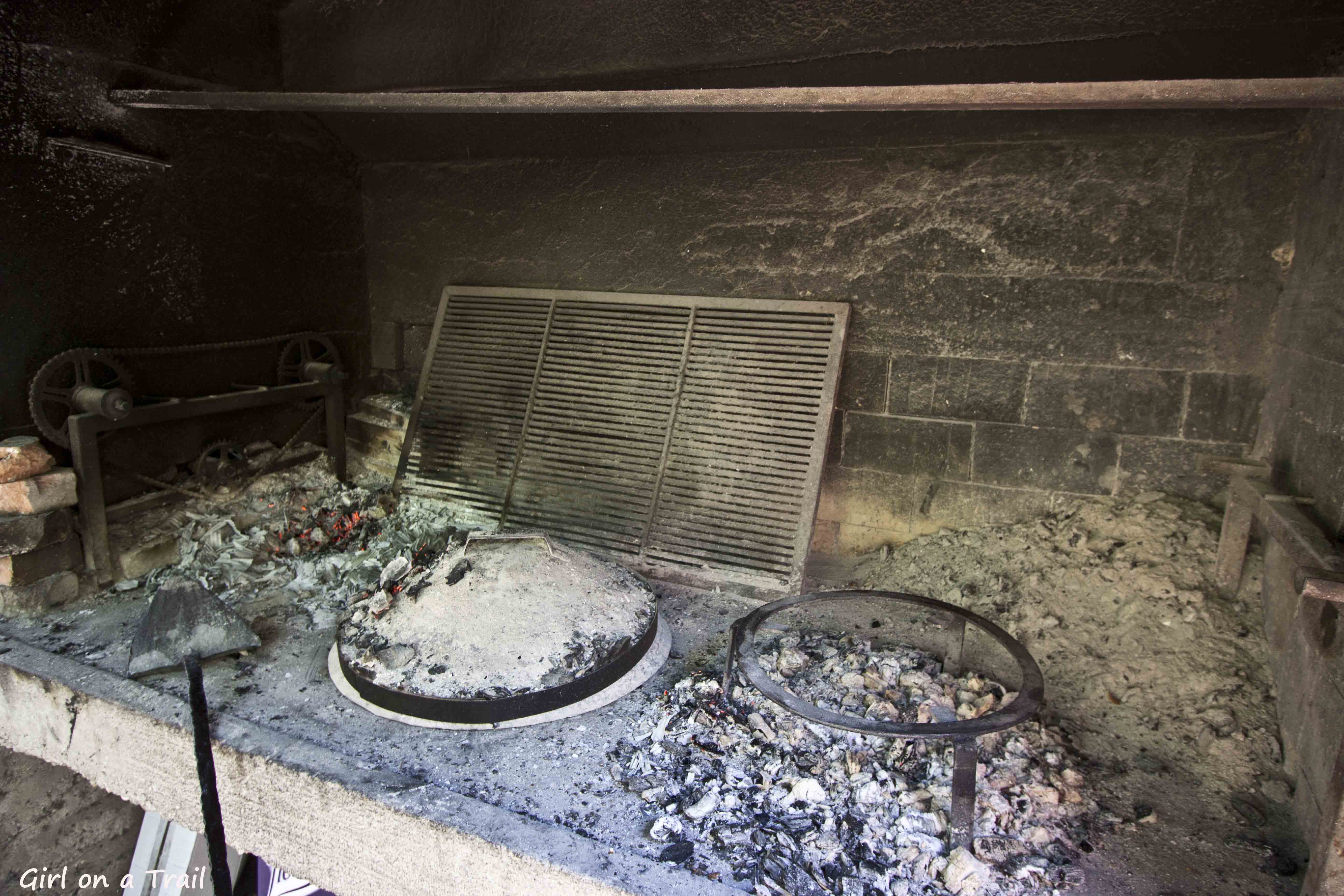 Furthermore, the monastery is surrounded by high rocks and a cave from which the Buna river flows. 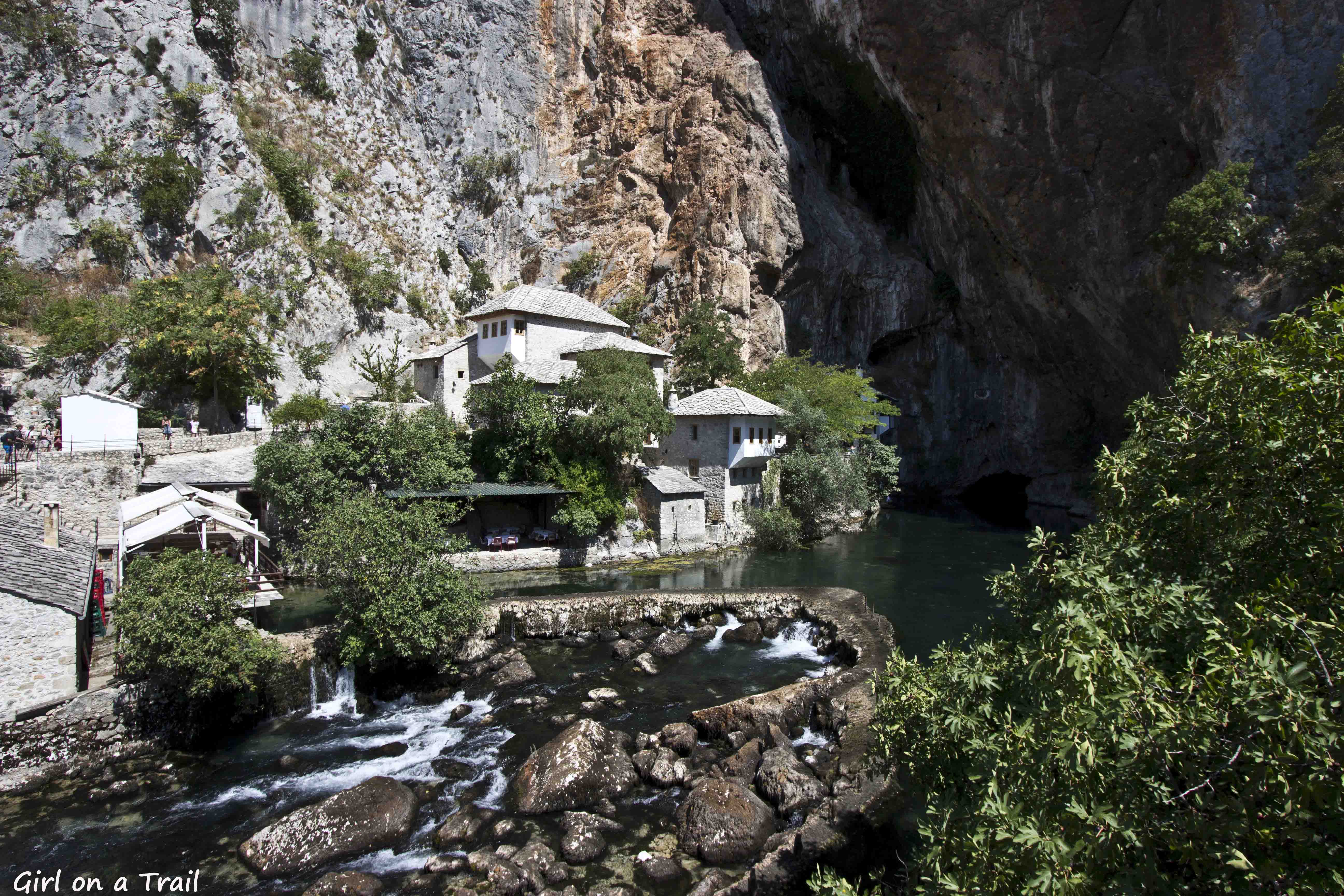 The speed of water from the source is 43 litres per second, so you can imagine its speed. An additional advantage is a constant water temperature reaching 10 Celcius degrees, when standing on the shore you can feel a pleasant chill. You can finish your sightsseing with a bout trip to the cave or climb up the hill where the old fortress is located.

About 30 km south of Mostar, there’s a picturesque, intimate town of Počitelj. The city and the surrounding area are one of the most interesting tourist attractions in BiH. However I was surprised that during the 2-hour tour I have seen practically no people not to mention locals. Počitelj is the perfect place to have a rest after visiting crowdy Mostar. 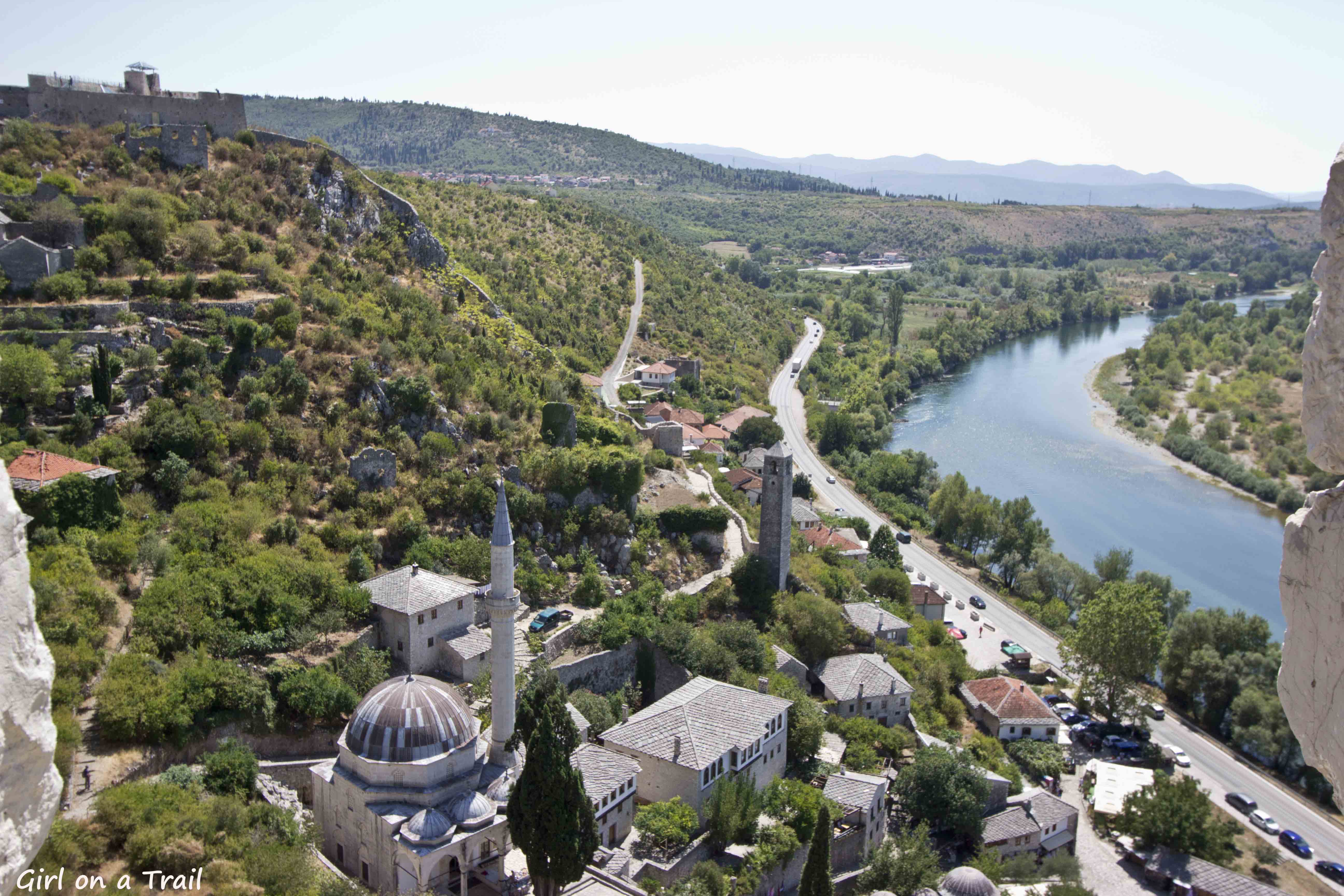 The most interesting historical monuments include the ruins of the former Turkish fortress on the foundations of the ancient Roman castle. The fortress was seriously destroyed during the civil war in Bosnia, initially by Serbian forces and then Croatian. The entrance to the fortress is free, and a steep road leads to its peak. 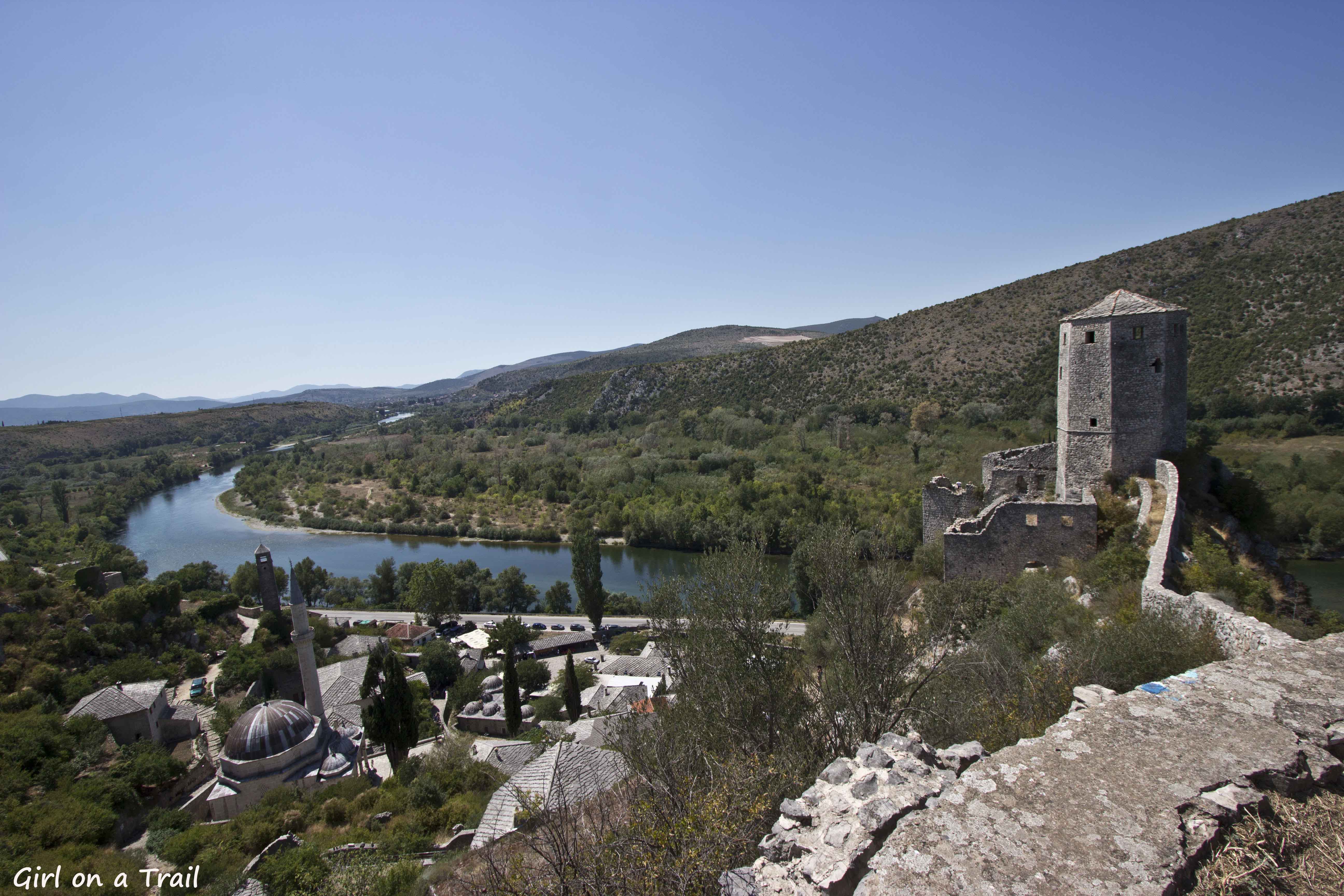 A beautiful view of the Neretva river and the Počitelj you can admire from the defensive tower. Entrance there is on your own responsibility, because the narrow, steep, high stairs can be dangerous for those who suffer the fear of height. The high Clock Tower (Sahat Kula) and the Hadži-Alija Mosque are the most distinctive in the landscape of the city. The current structure is the reconstruction of the original mosque that was demolished during the civil war. 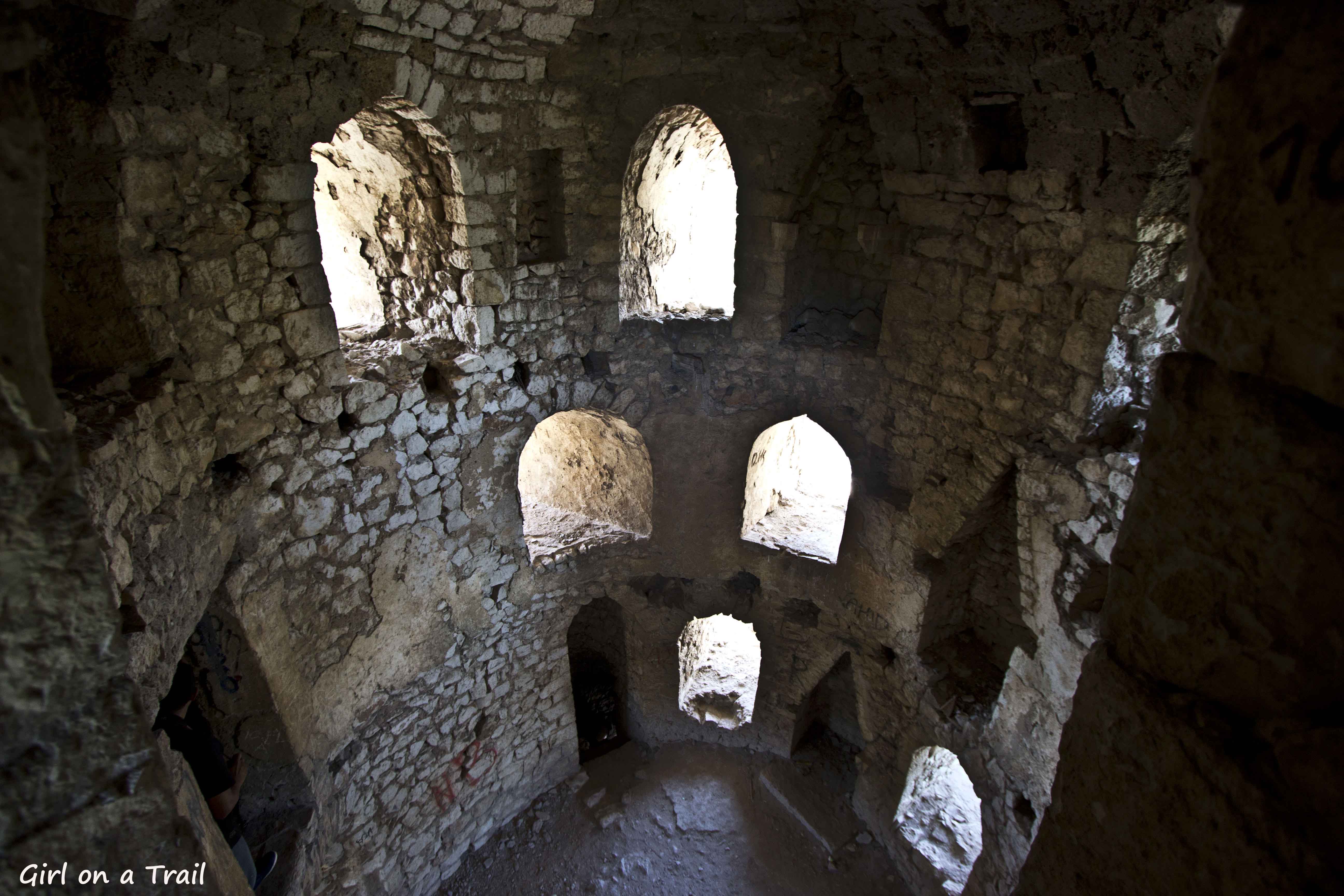 The popular place of pilgrimage is Revelation Hill in a small town of Medjugorie. The rocky path to the top of the hill does not discourage many pilgrims, some of whom go there even barefoot. Revelation places are signed by crosses, while the statue of Our Lady of God is also on top. 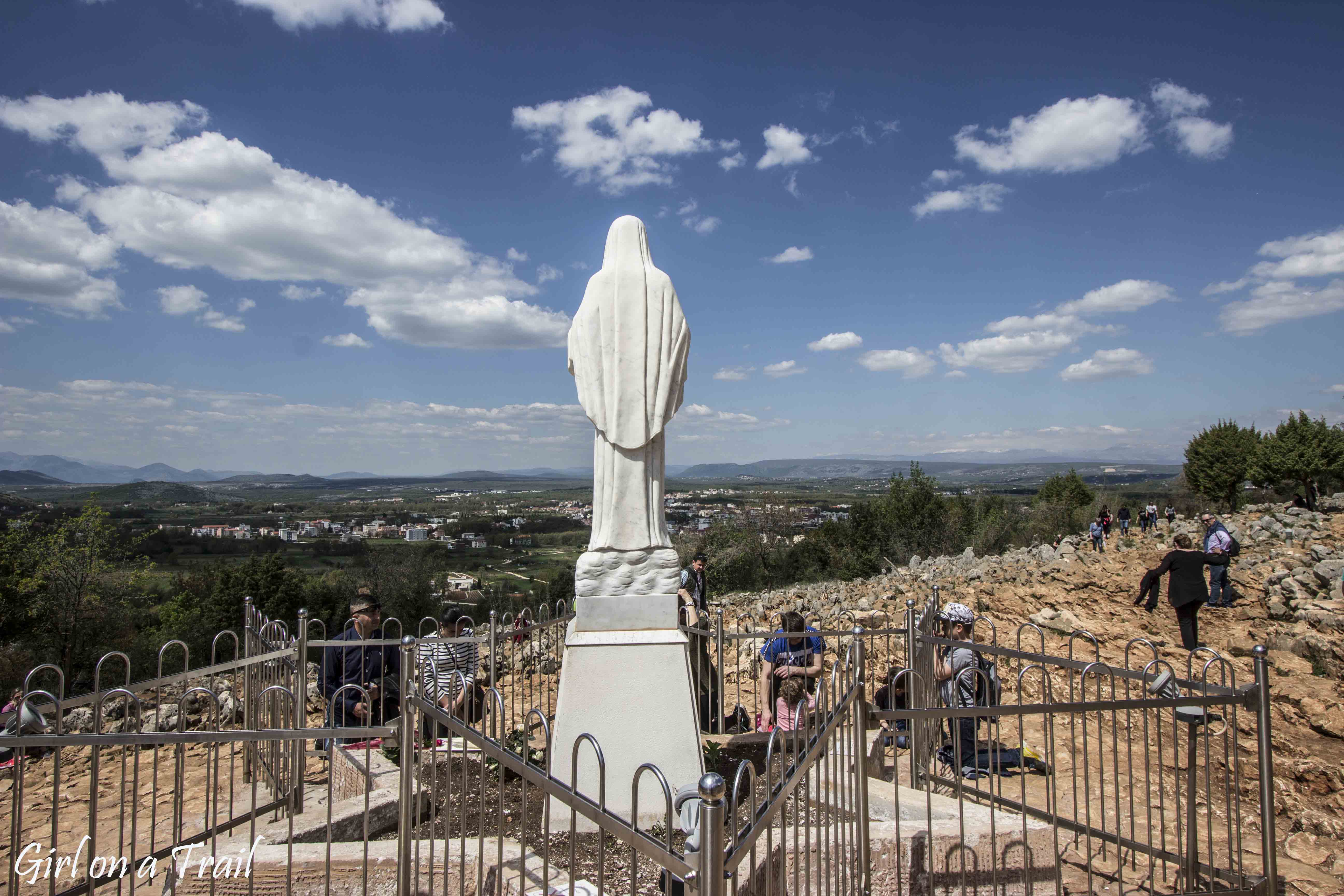 An intense day of exploring is best to end with swimming in Kravica Waterfalls. You’ll find there a  group of several waterfalls reaching more than 20 metres high, hidden in alush tropical vegetation. 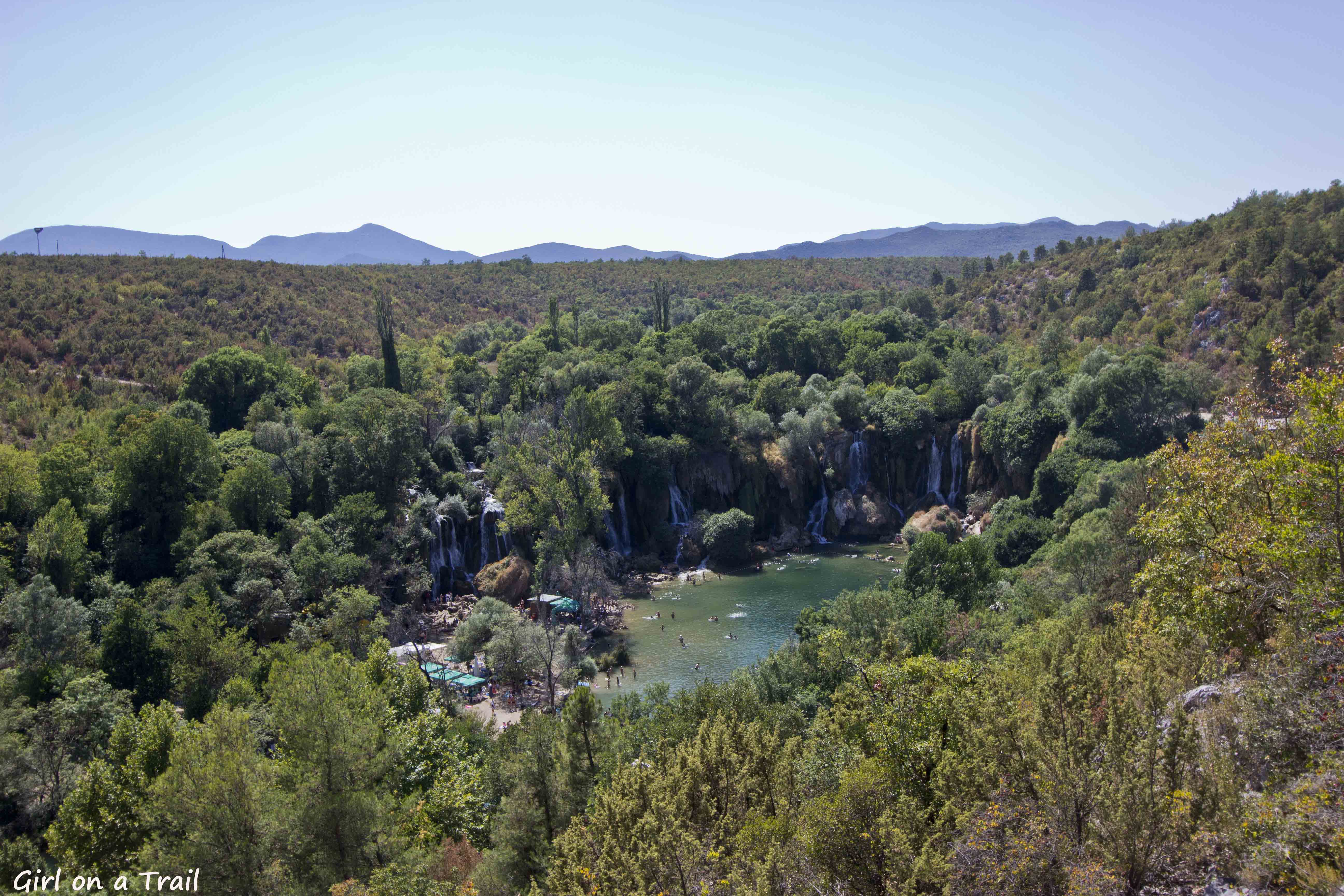 Until recently, waterfalls weren’t described in guidebooks and were an attraction mainly for the local population, who came here to bathe in crystal, clear water. 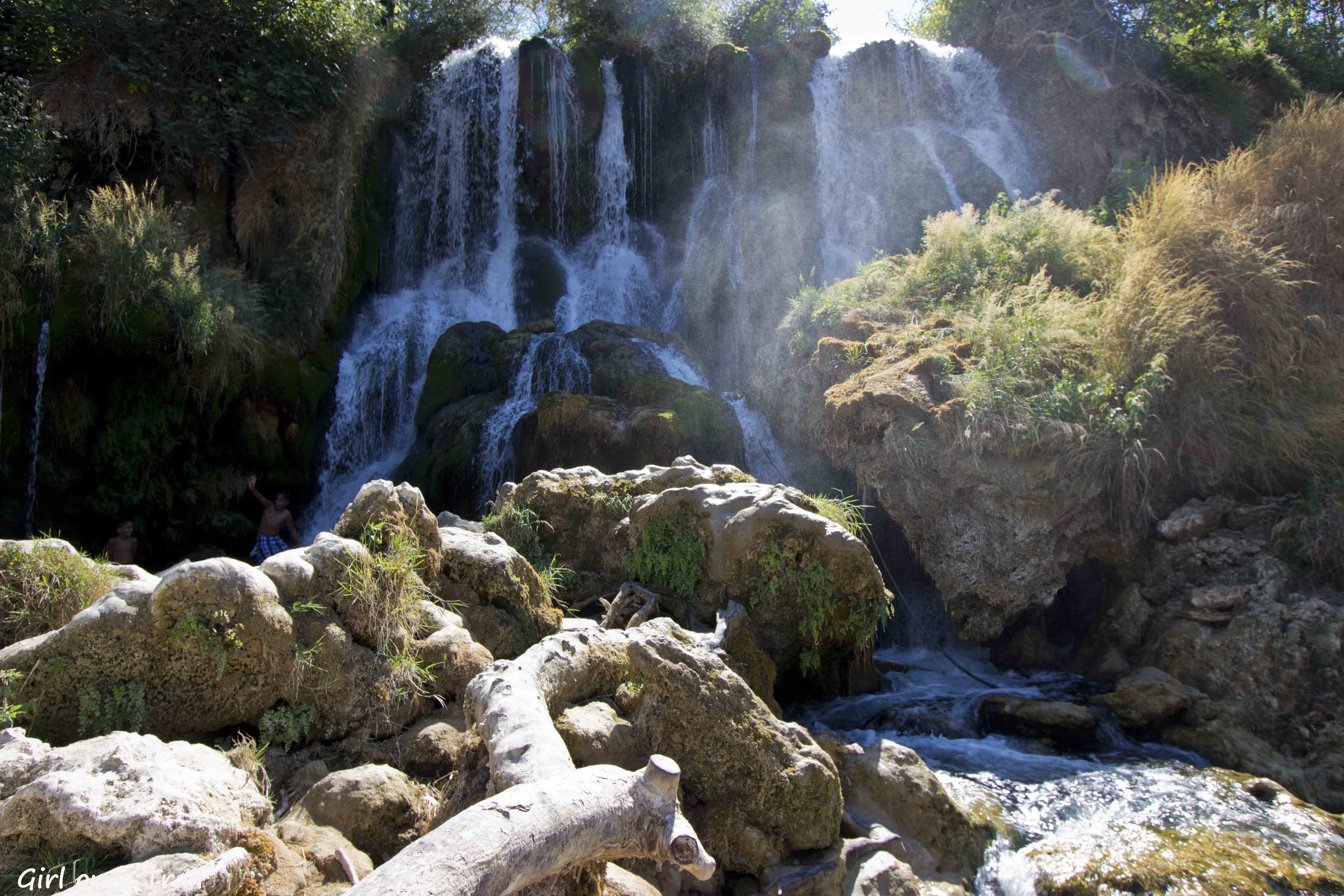 At present you can see more tourist there. There’s a parking lot on site and admission to the park, price list you will find here. 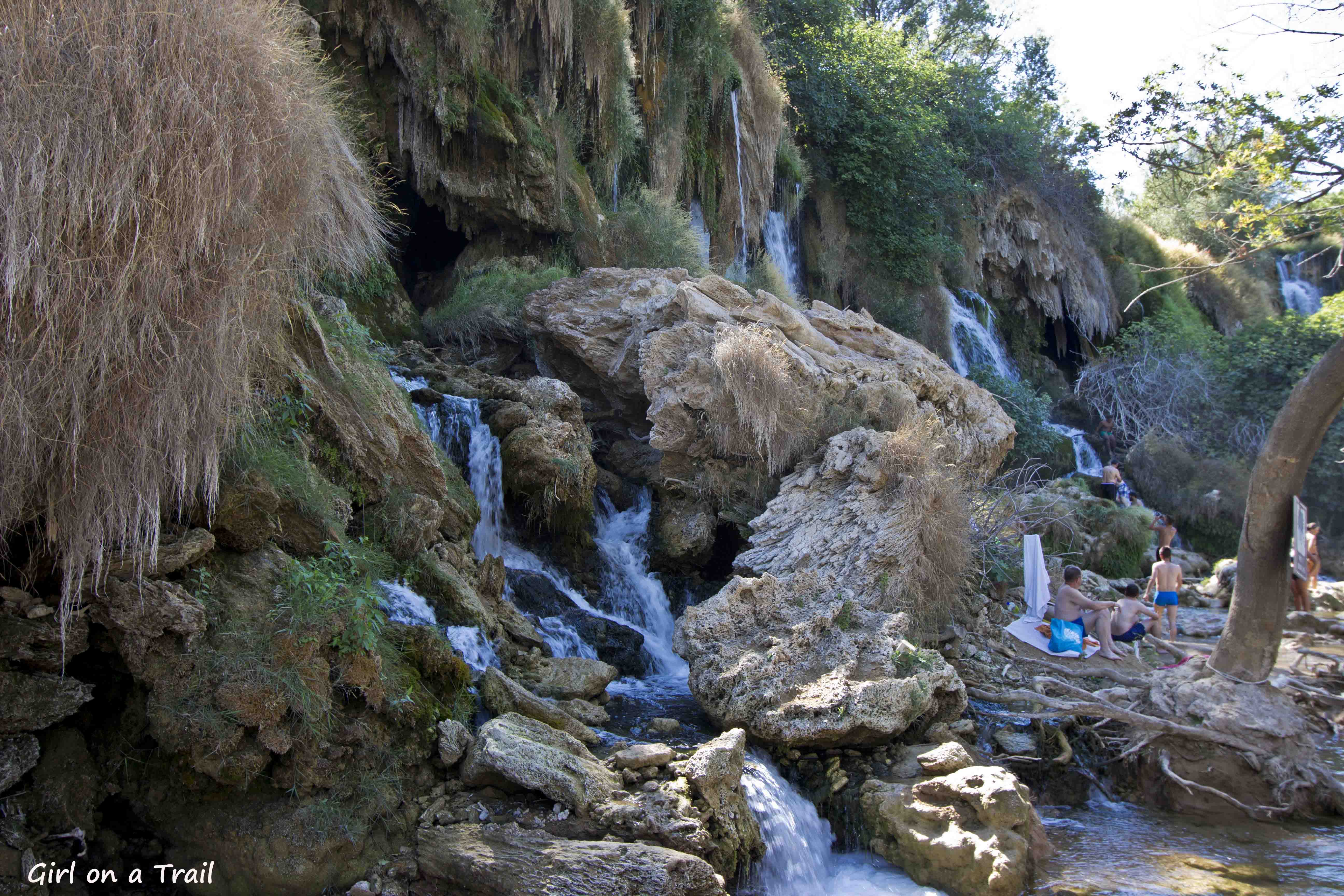 After swimming you can rest in a  restaurant and two bars, and on the way out of the parking lot, you can purchase local rakija. 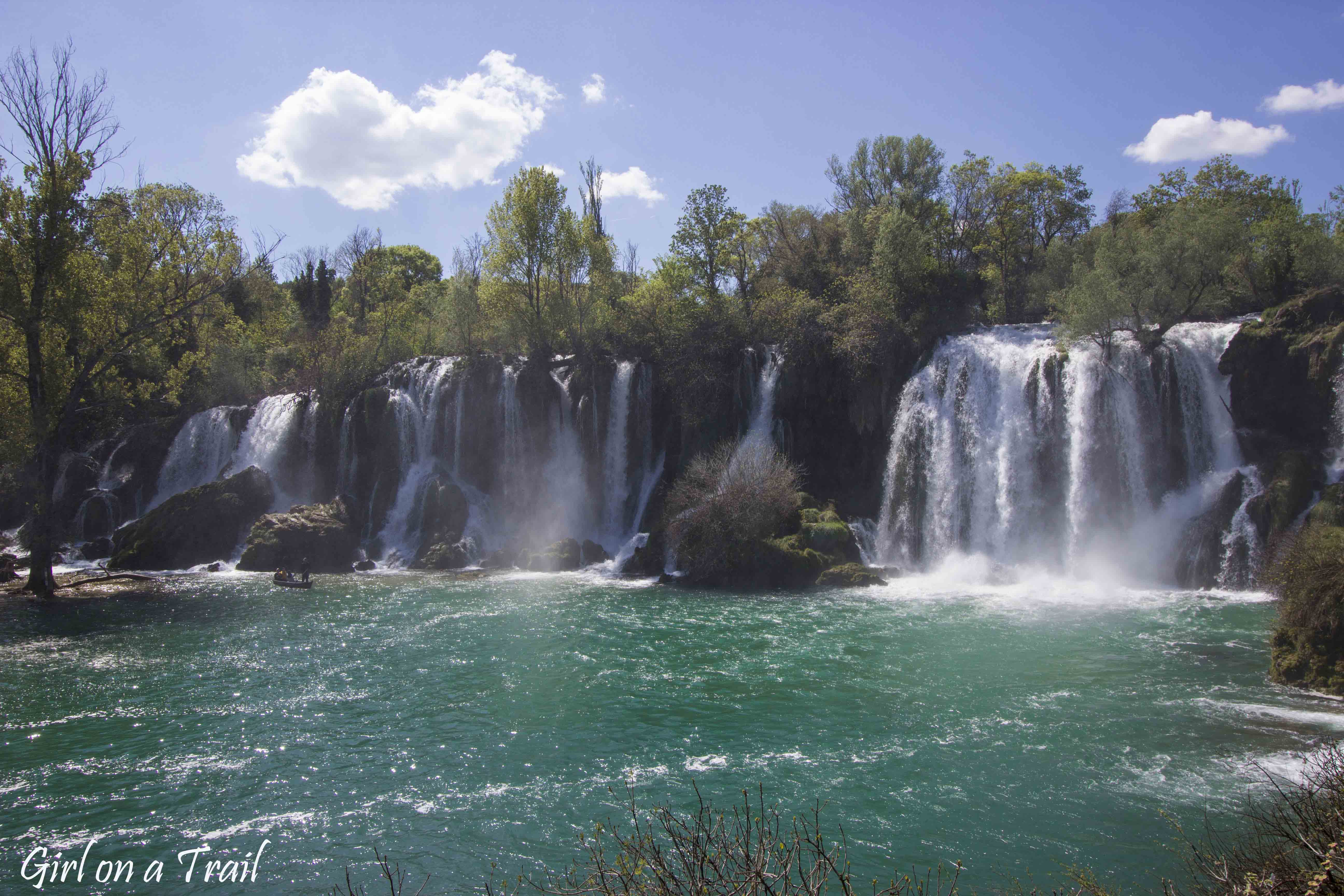 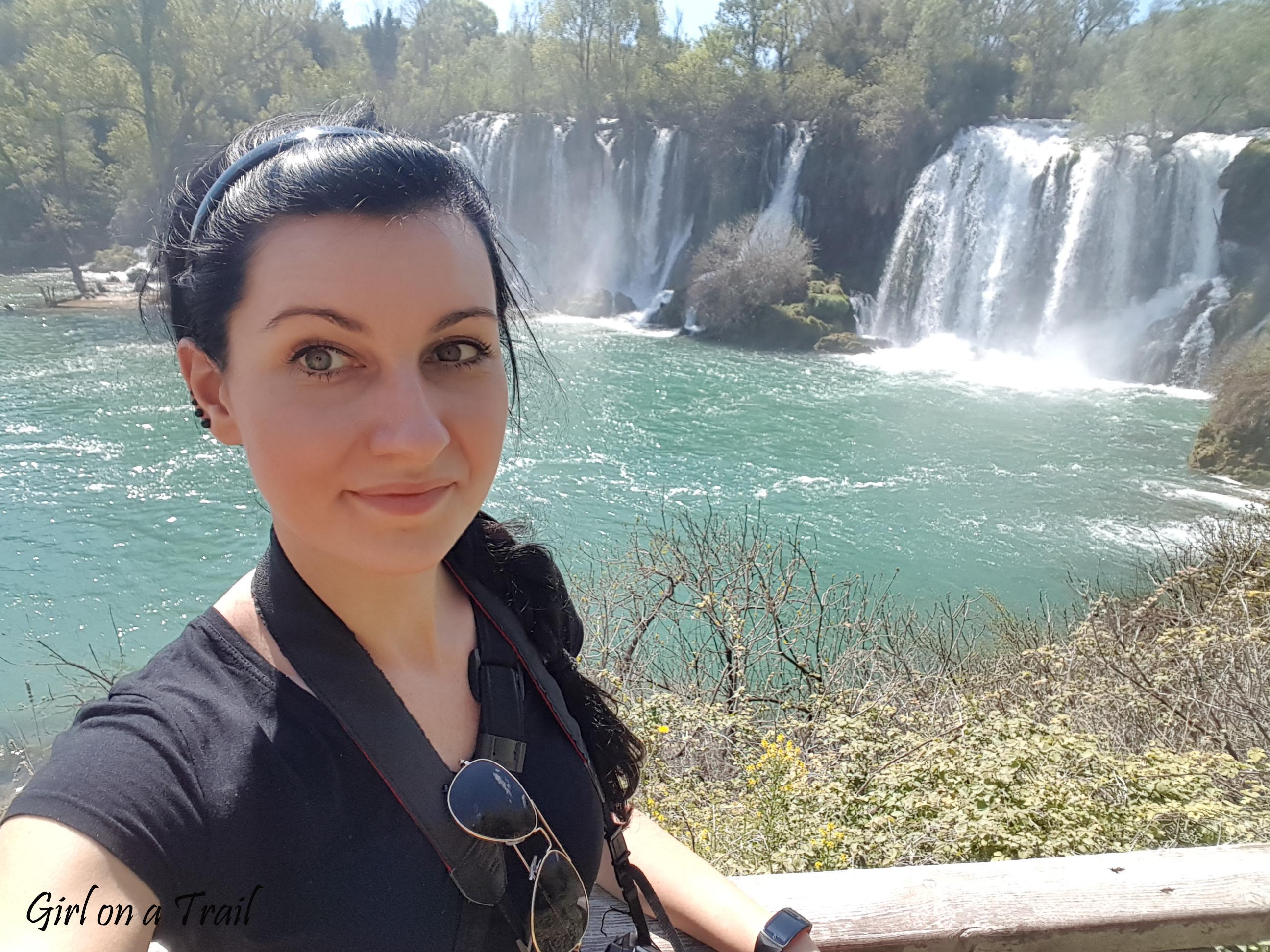 Vienna – the architectural city of dreams
prev next 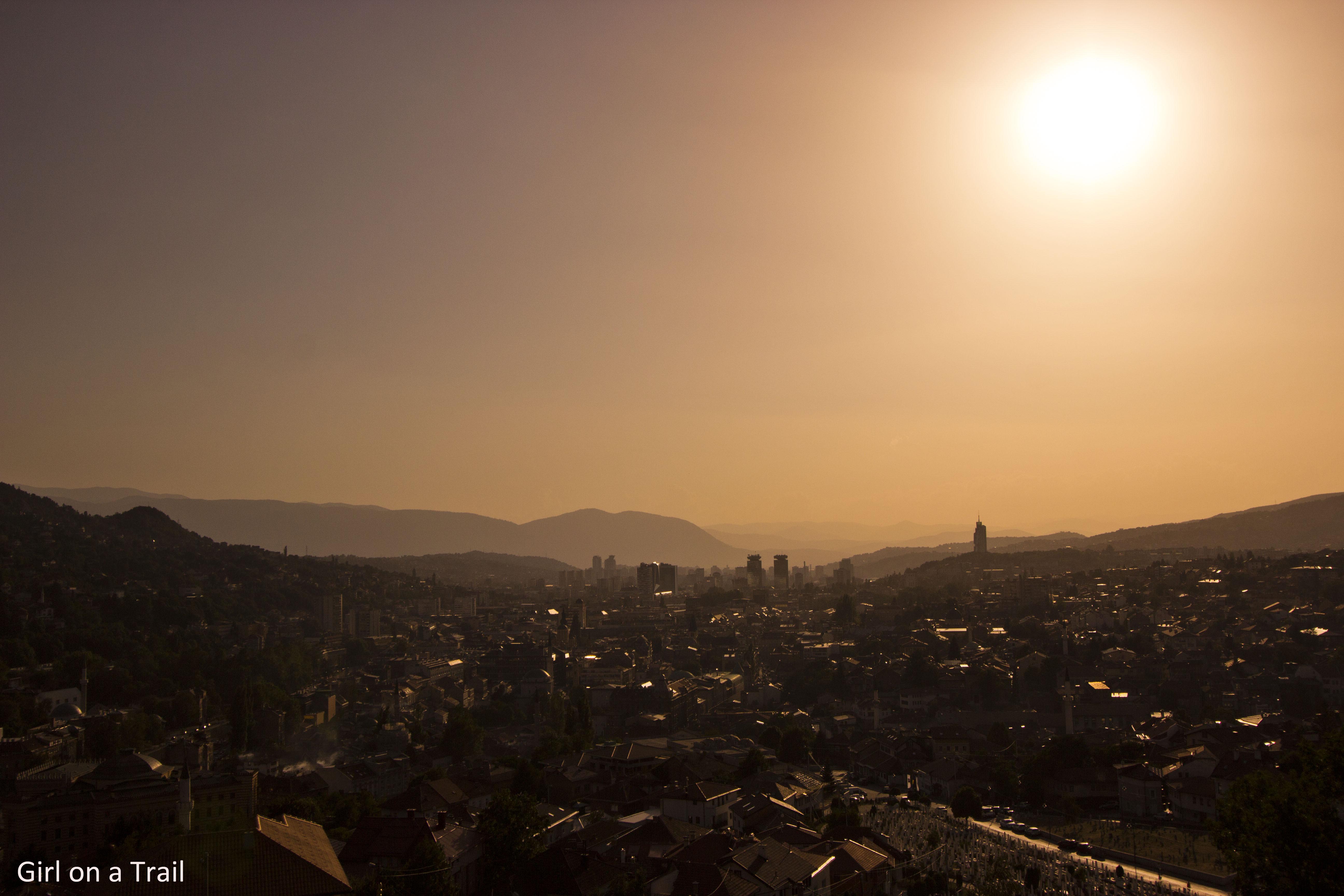 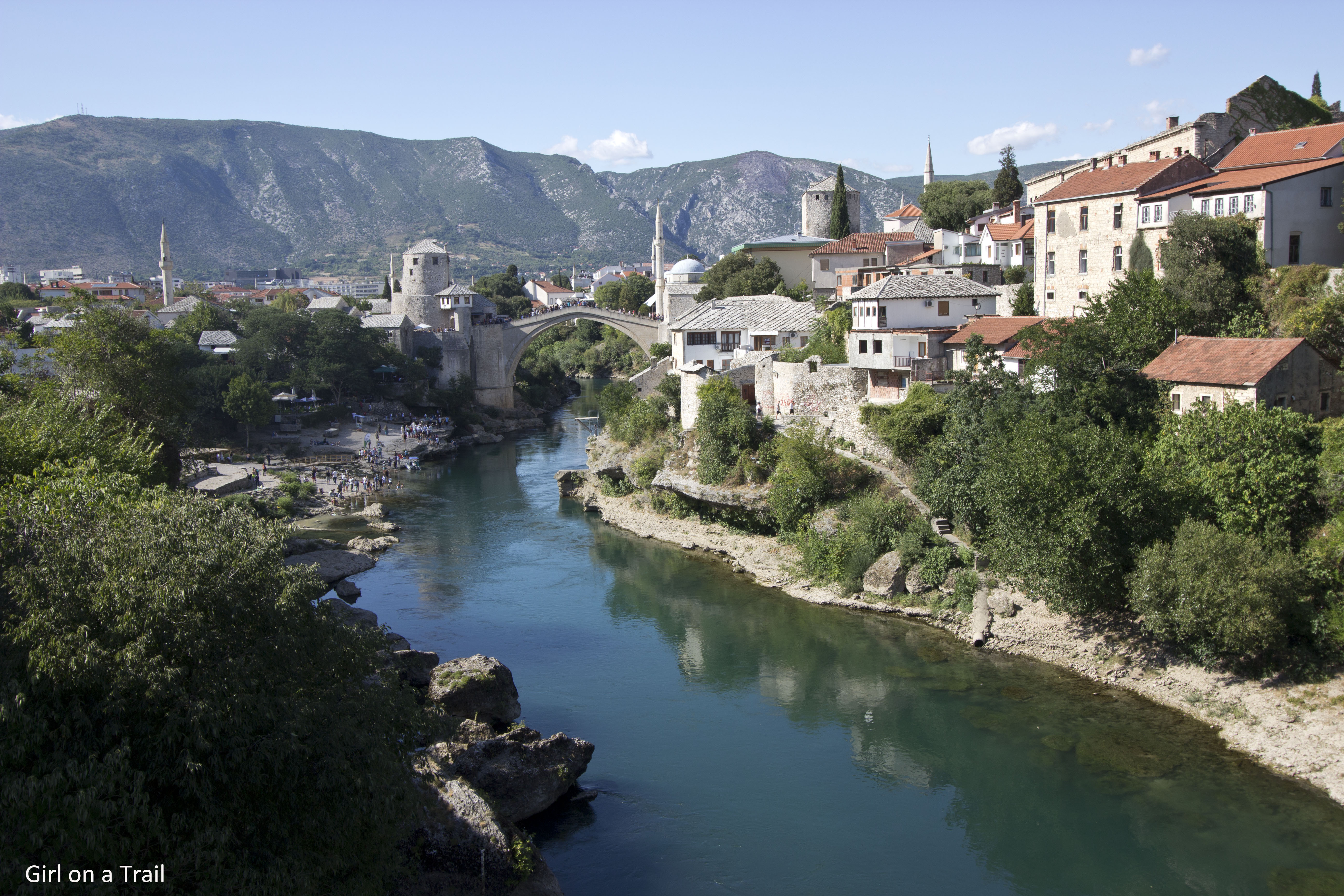